10 Controversial Books That Have Been Banned

More than any other medium, books have captured the imagination of people throughout human history. Ever since mankind first began to write down their thoughts, authors have created fictional works that have amazed, informed and even shocked. This ability has often made them fall foul of censors, with many governments even going so far as to ban certain books because of the political, religious or moral messages they contain. While it is now much rarer for a book to be pulled from the shelves thanks to freedom of expression laws, some can still cause problems and some modern entries are included in this list.

The Grapes of Wrath 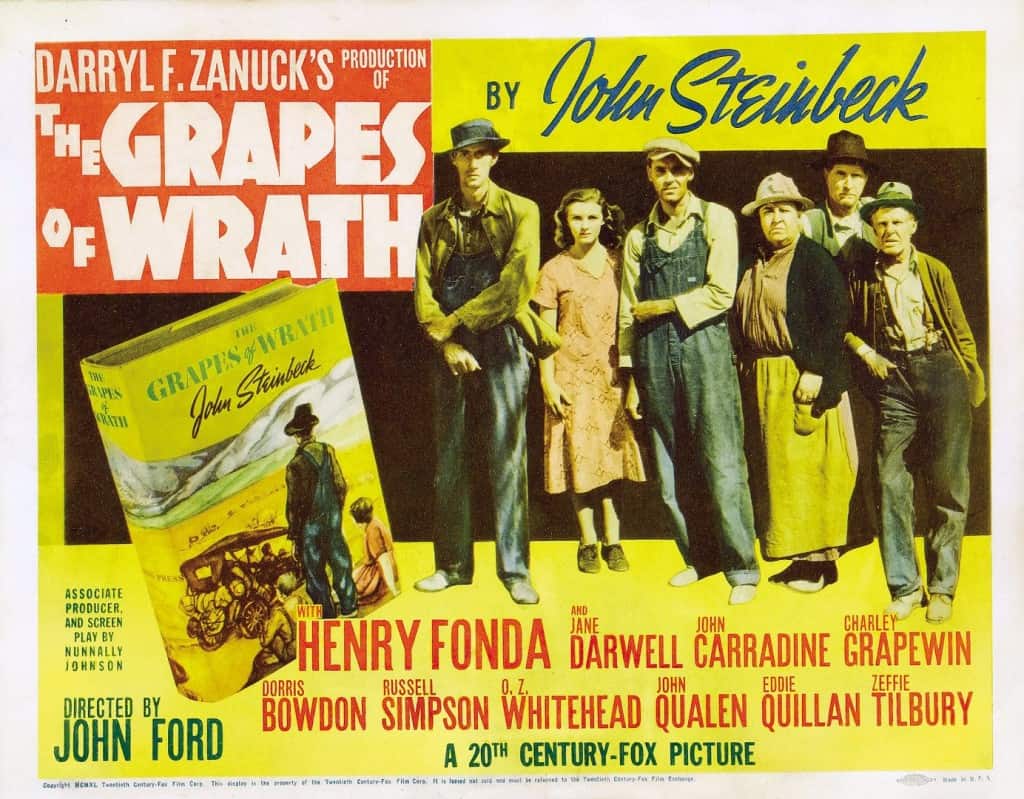 First released in 1939, John Steinbeck’s The Grapes of Wrath was considered by critics to be a classic almost as soon as it hit store shelves. The Nobel Prize committee even gave John Steinbeck the prize for literature in 1962 on the strength of the novel, yet it was hugely provocative for its depiction of the poor living in America and was banned by many libraries and even the subject of mass burnings. 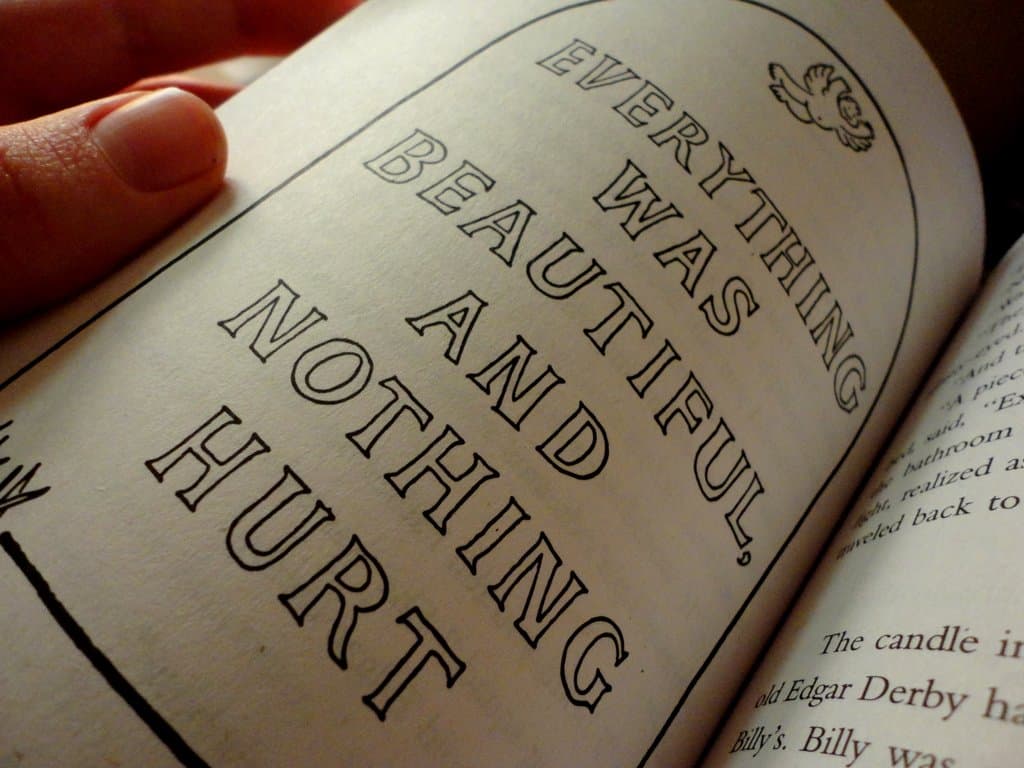 Slaughterhouse-Five tells the story of Billy Pilgrim, a soldier that is captured by the Nazis during the Battle of the Bulge. However, the profanity used by the soldiers, depiction of sexual encounters and mentions of homosexuality made it unpopular among Christian and conservative groups. Many libraries and schools refused to stock the novel, leading to numerous legal battles. 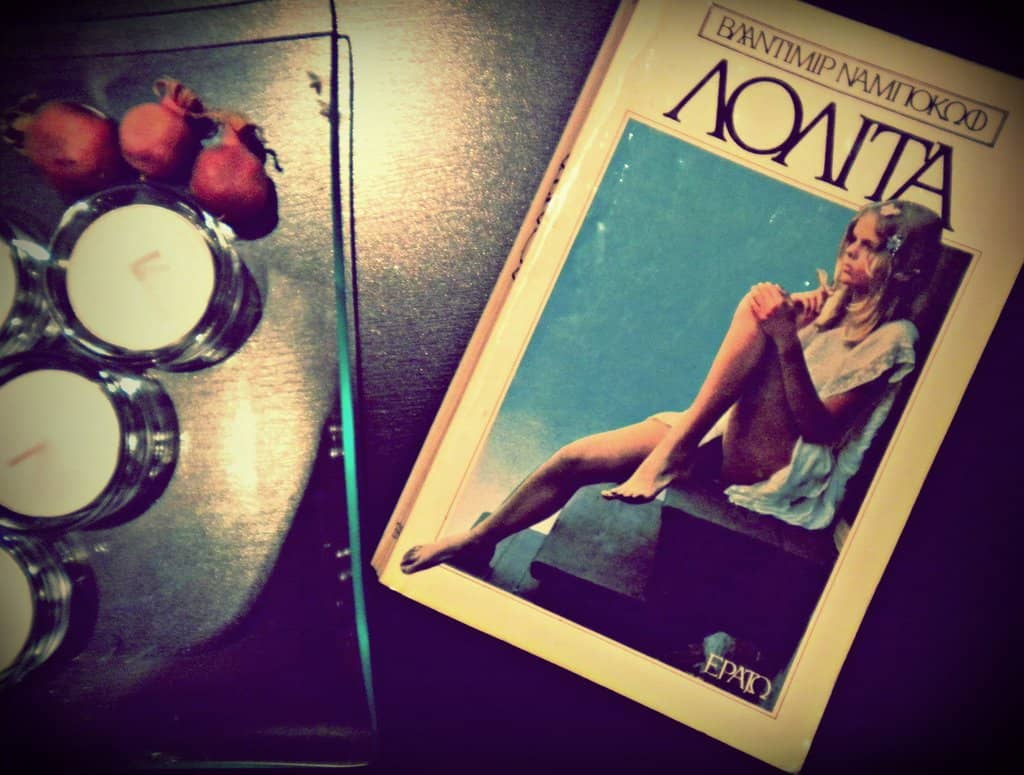 This 1955 novel by Vladimir Nabokov caused controversy in the United Kingdom and France with its story of a man who is obsessed with sex and marries a woman in order to begin a relationship with her 12-year-old daughter. Criticism centered on the obviously perverse themes and the pornographic sex acts described in the text, leading to the government confiscating all copies of it in England. 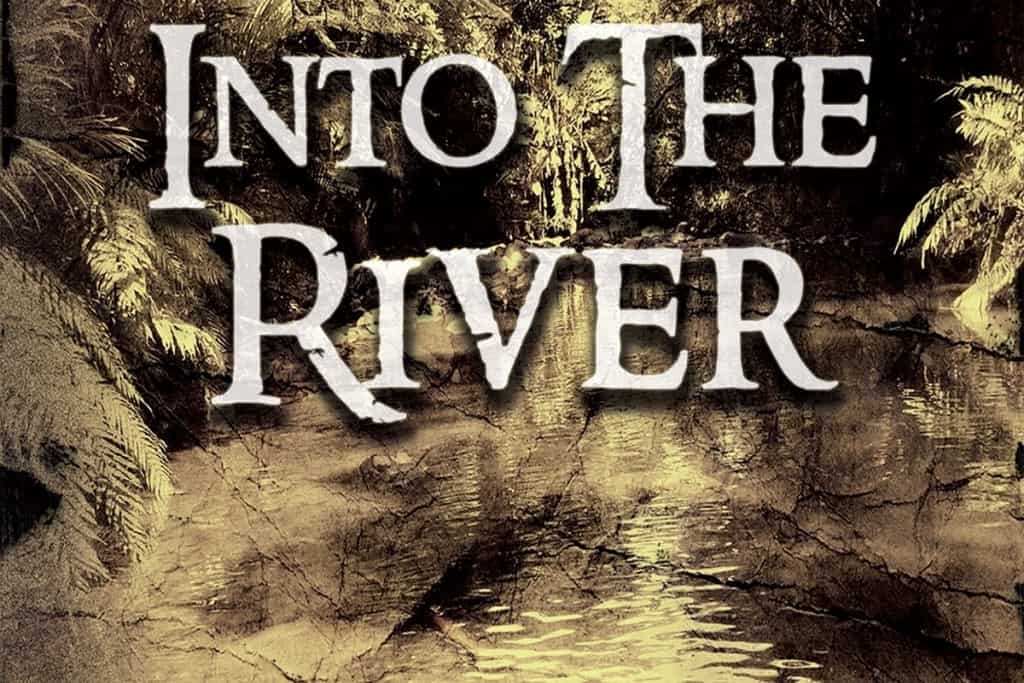 Early in 2015, censors in New Zealand banned the book Into The River by author Ted Dawe. It was pulled from shelves and prohibited from being offered on sale as it was believed to fall foul of a law that was introduced in the country in 1993. Critics of the novel believed that it would be dangerous to youngsters due to the explicit sex scenes and drug use, while others complained that the government was effectively banning free speech. After a few weeks, the Film and Literature Board of Review lifted the ban. 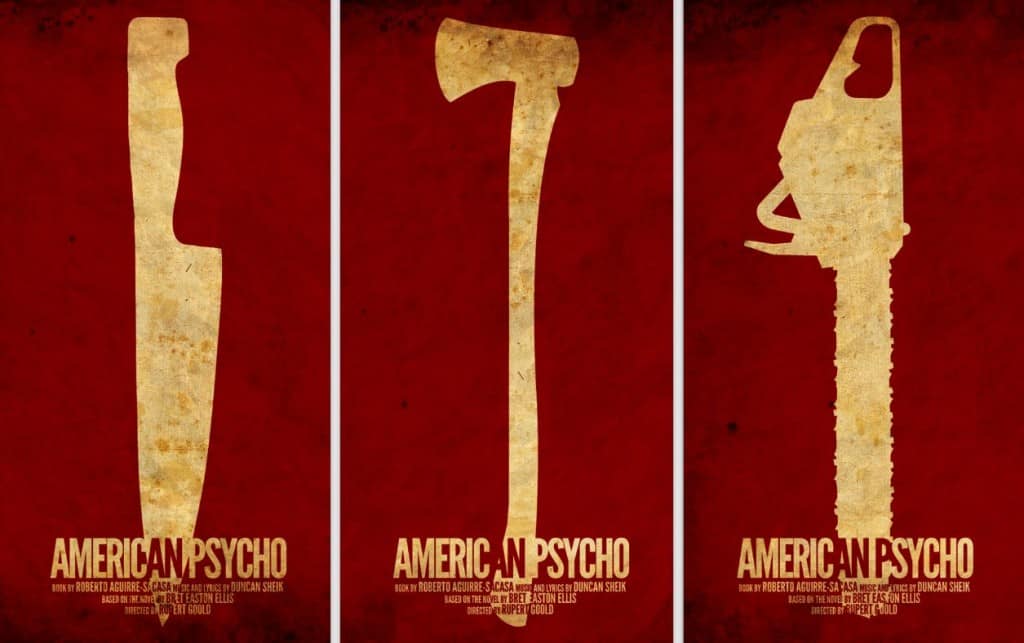 Although the vast majority of people will probably only be familiar with the film adaptation of American Psycho, the source material by Brett Easton Ellis is just as grotesque and arguably even more violent and delusional. Due to the intense murder, rape and torture scenes described in the novel, Germany and Canada both banned the both, arguing that it would be harmful to minors.

Salman Rushdie was forced to go into hiding and have constant police protection following the publication of his book The Satanic Verses in 1988. While the story seems innocent enough at first, the apparent negative depictions of Islam caused outrage in Muslim countries and led to widespread protests and even death threats. Several major booksellers refused to stock the novel at all, while some countries even imposed prison sentences on those caught reading it.

The Perks of Being a Wallflower 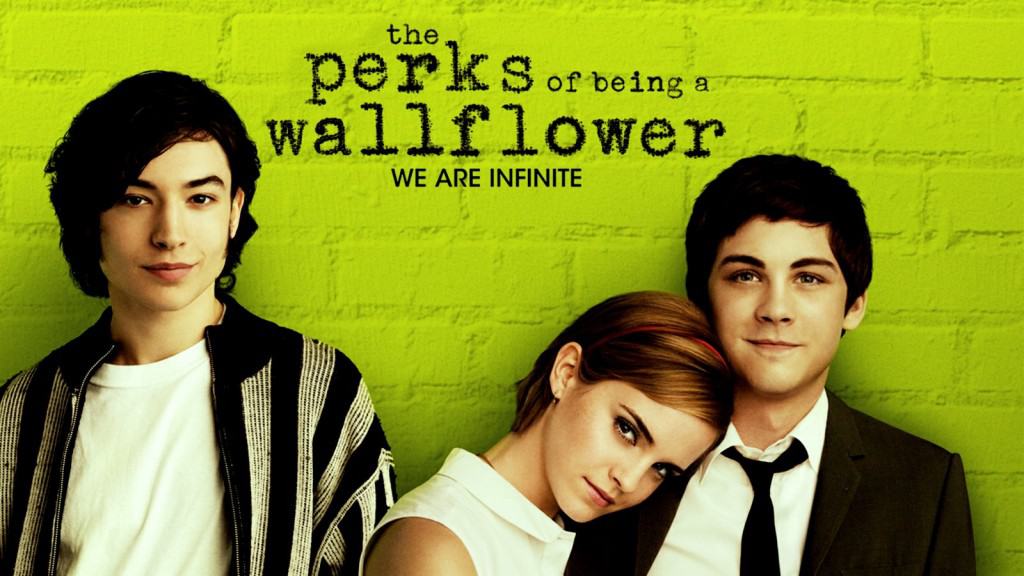 When it was first released in 1999, The Perks of Being a Wallflower drew criticism from those who felt it would be harmful to children and teenagers because of its open discussion of sexuality and drug use. Many also felt that the homosexual elements included in the novel were too controversial, which led to it being banned from several libraries in the United States. 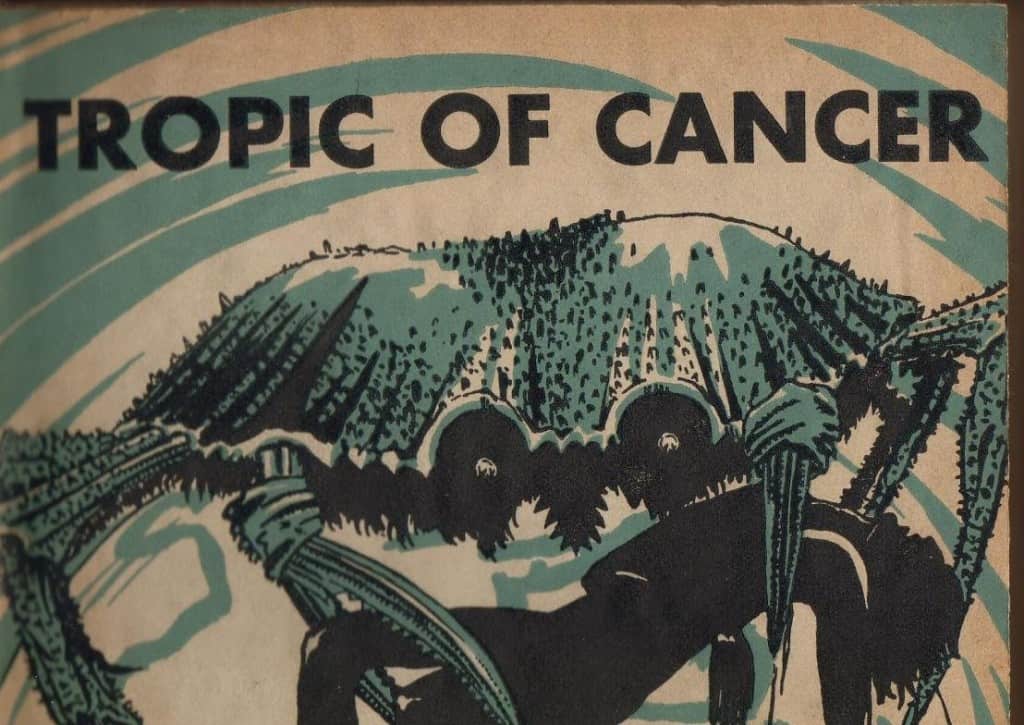 The 1934 novel Tropic of Cancer created a huge stir in the United States following its release. Henry Miller had written the book about his own life while trying to earn a living as a writer, focusing mainly on his sexual encounters in France during the 1930’s. Many thought it was simply a perverse piece of work with no artistic merit, relying on depravity and disgusting depictions of sex to sell. It is now widely thought of as a culturally important example of literature from the period. 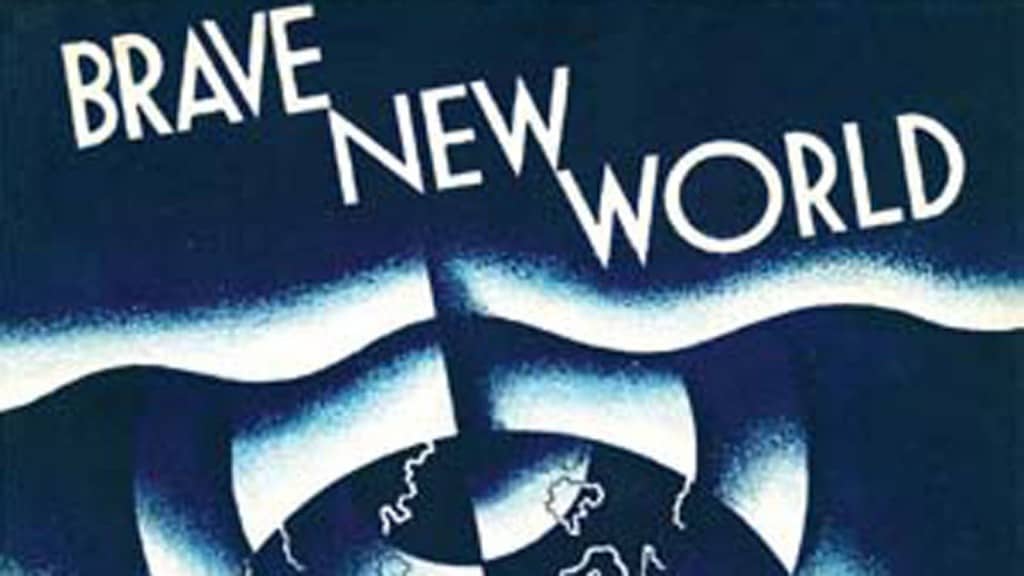 Written by Aldous Huxley, Brave New World was considered a perfectly acceptable book in most of the world but was controversial in Ireland and the United States. This was mainly due to the fact it contained a number of different themes on childbirth that conservatives and religious officials considered contentious, eventually leading to it being banned from sale in Ireland. 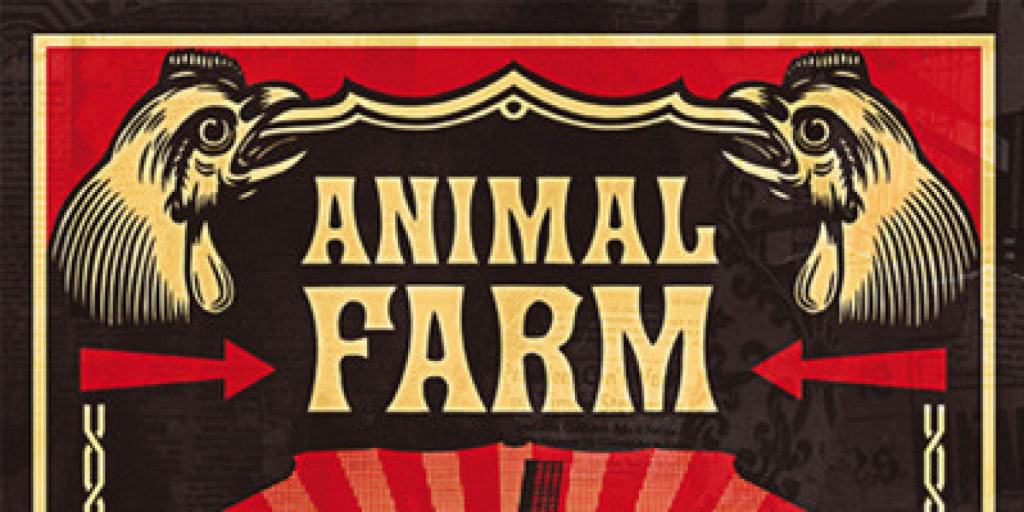 George Orwell was never one to shy away from causing outrage or political discussion during his career. Most of his books contained provocative themes and Animal Farm was no different. Its scathing critique of communism has led to it being banned from countries such as the Soviet Union, Cuba and North Korea. Oddly, it was also prohibited in the United Arab Emirates as it features a talking pig, something the government thought was an affront to Islam.