Everyone on this planet is familiar with different types of creatures that have scales and claws, which are all from adaptations passed down through generations upon generations of evolution. These items ensure animals can defend themselves effectively from predators. However, some creatures have adapted in entirely different ways. Some cry blood, some worms can melt pure bone with their bodily fluids, and there are even fish capable of shooting razor blades out of their eyes, shockingly enough. Here are ten completely shocking and bizarre animal adaptations. 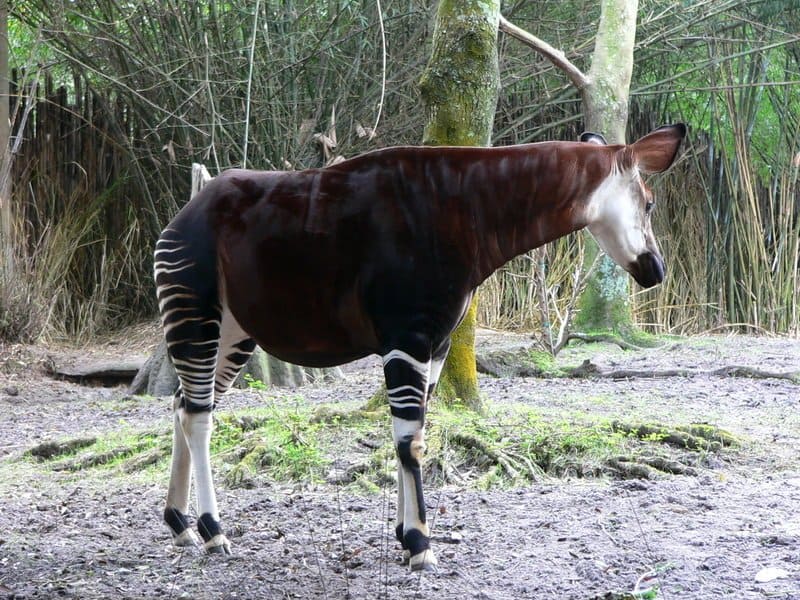 The Okapi is already a pretty bizarre animal, but thanks to evolution, they have a tongue that is strong and shaped like a tube. It is an impressive 12 to 14 inches in length, and is capable of removing leaves from plants. They can even lick their own eyeballs to clean them. 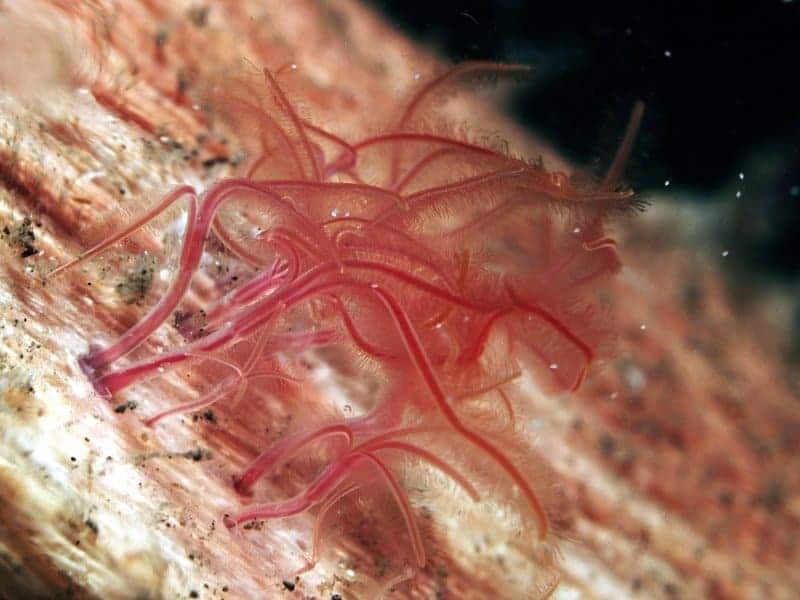 Human beings cannot simply toss themselves onto a big pile of food in order to feast. This worm, however, can do just that. The zombie worm uses acid to dissolve meat and bone, then absorbs the nutrients. 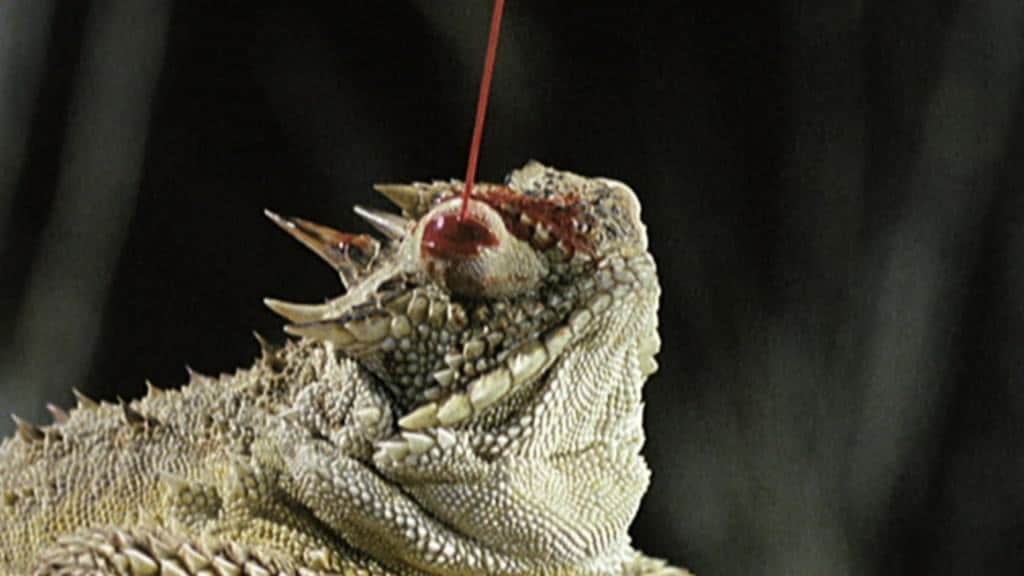 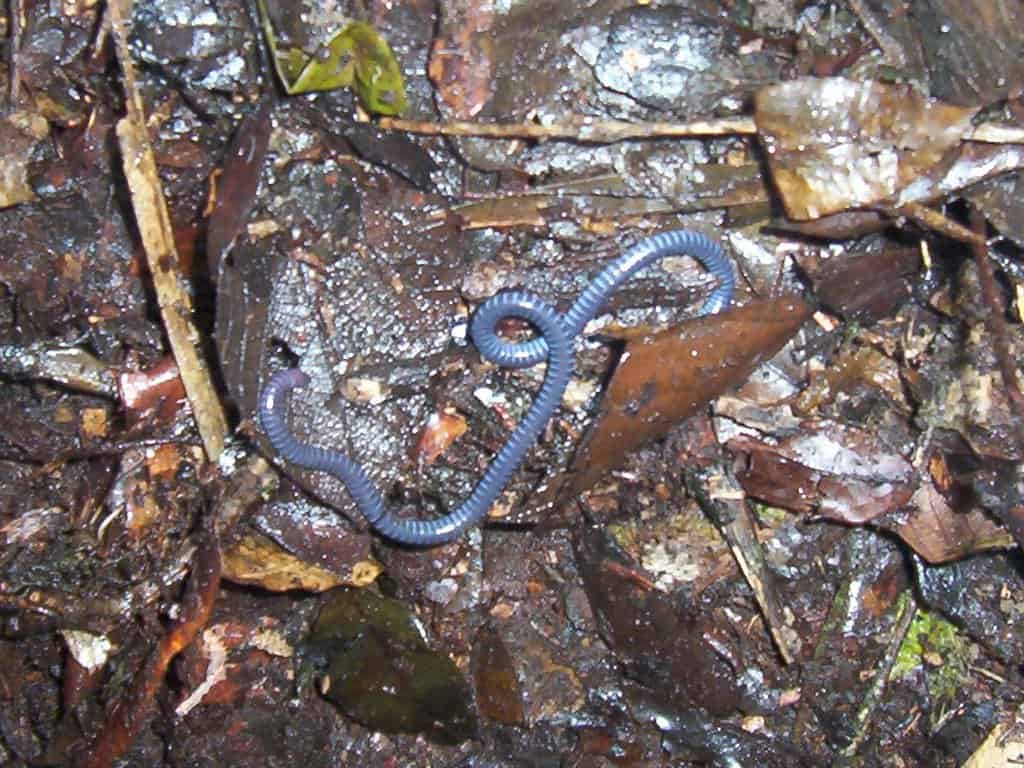 The Boulengerula Taitanus, of southeastern Kenya, is a creepy amphibian known as a Caecilians. They have no eyes and no limbs, so they appear much like a worm. The females produce thick skin, which juveniles will pull off and consume with their small teeth. 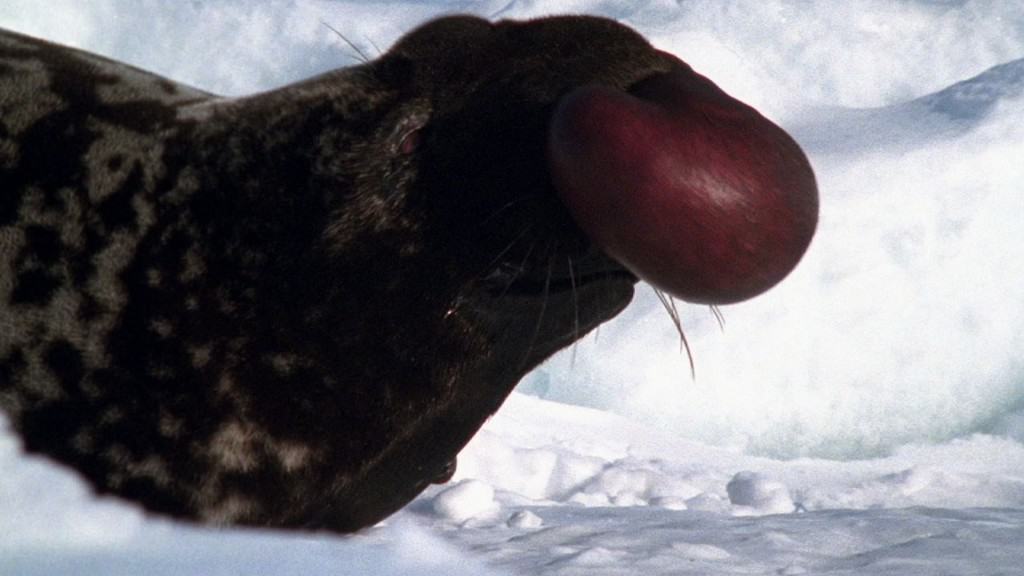 The gray hooded seal, which is found in the North Atlantic, appears normal – except for when it blows its nose outwards. The male seal has an inflatable sac on its head, which they can inflate out of one of their nostrils. 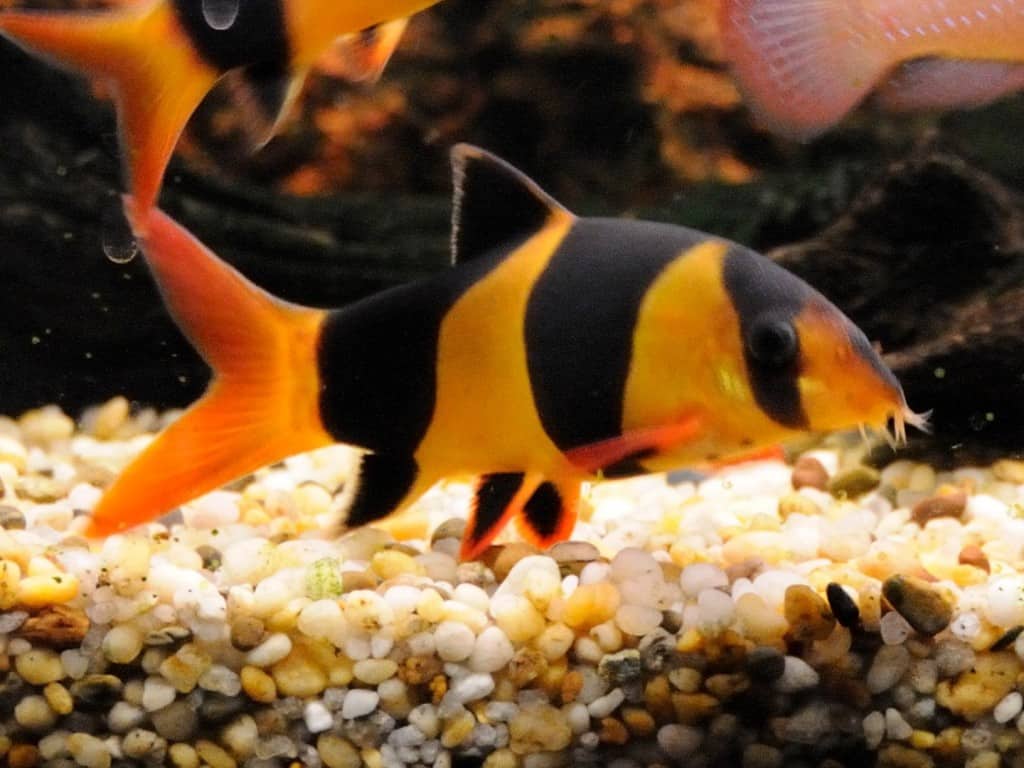 Clown loaches are quite popular aquarium fish, and are available in most pet stores. These relatives to the carp and minnows are able to shoot razor-sharp spines from their eyes, which can be retracted at will. 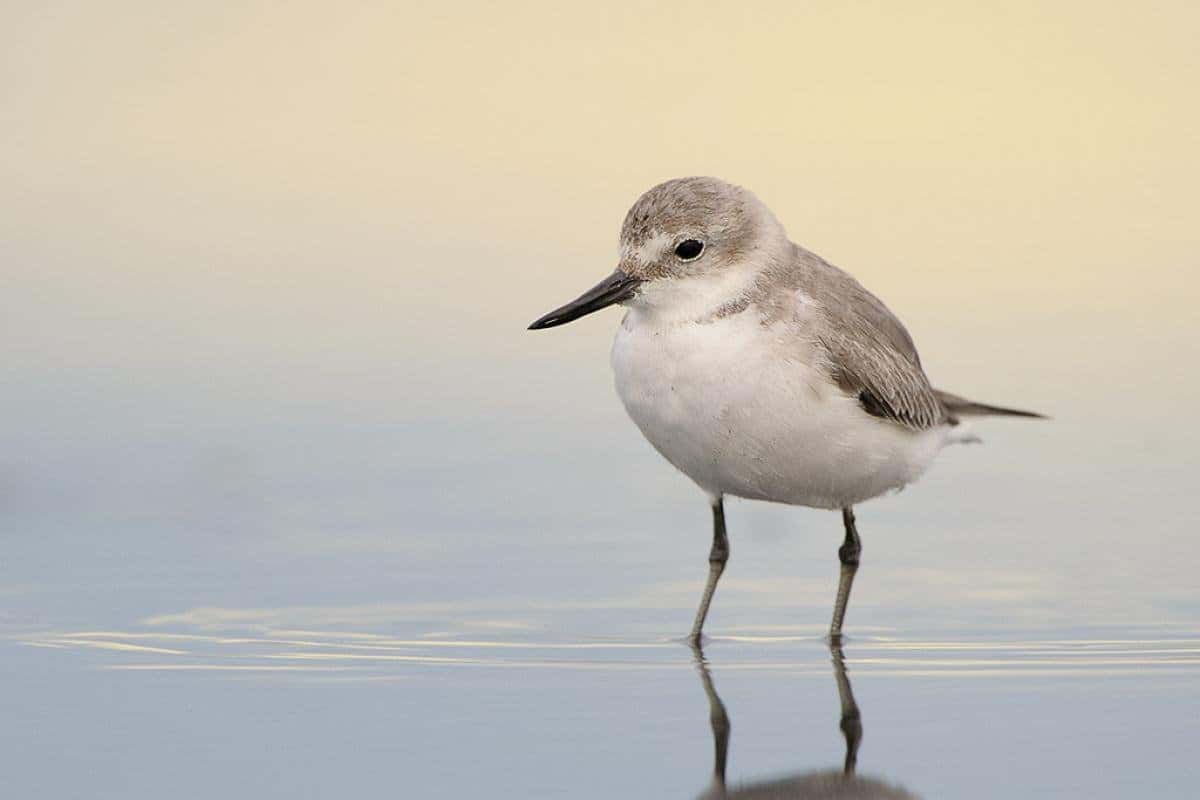 The wrybill is a small plover found in New Zealand. They are generally found in the rivers of the South Island, and can camouflage themselves almost completely. Their crooked beak is an odd adaptation, but it helps reach food from underneath stones. 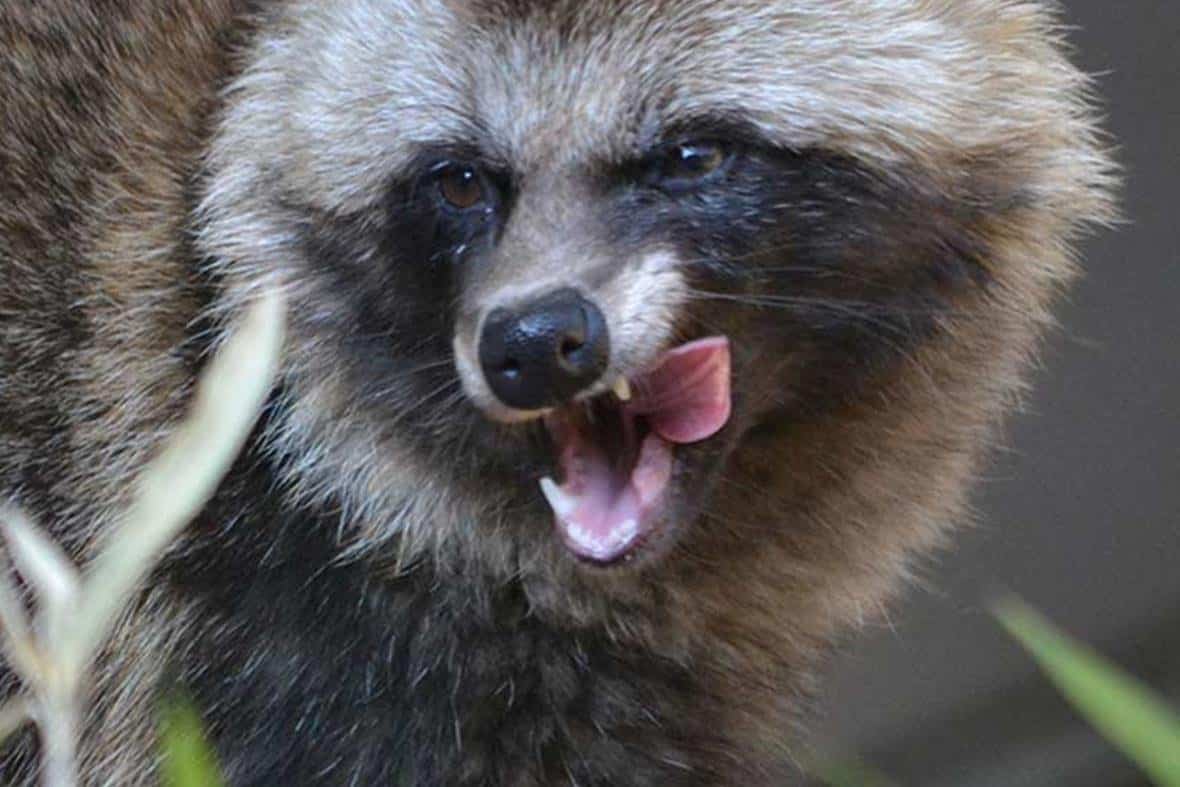 The raccoon dog looks just like a raccoon, but is actually a canine. Native to East Asia and parts of Europe, the dog generally weighs around 20 to 22 pounds, can climb trees for food and shelter, and are endangered due to the fur trade. 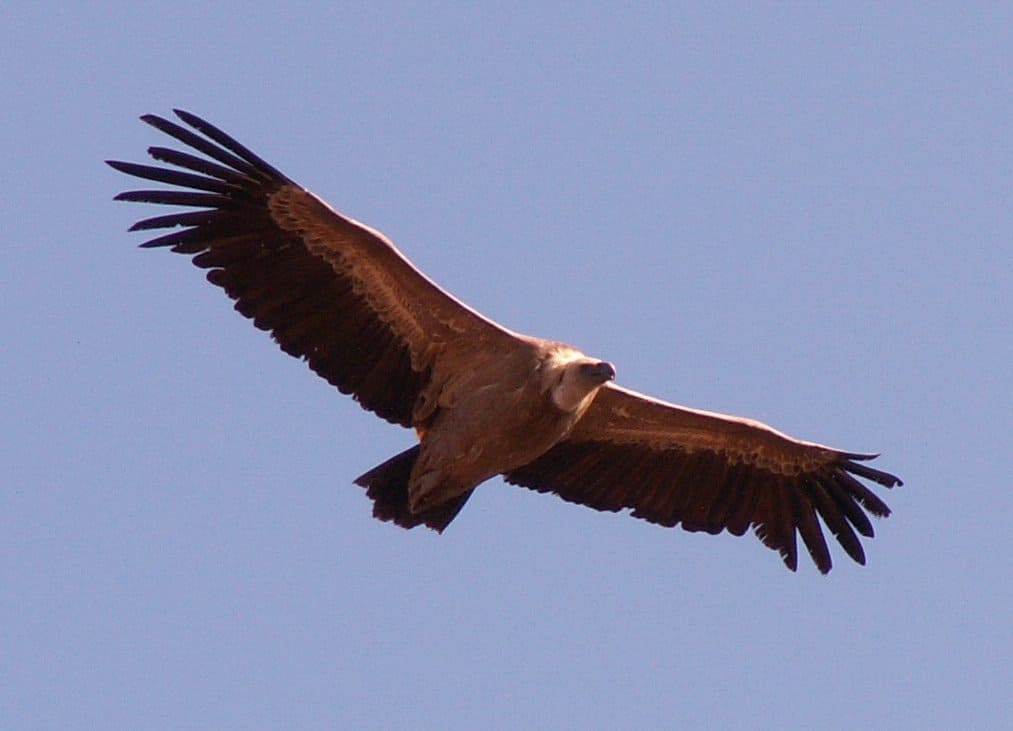 Storks and vultures that feast on carrion are capable of living within hot environments. They have adapted to survive in these areas by directing streams of both urine and feces down both of their legs to keep themselves cool. 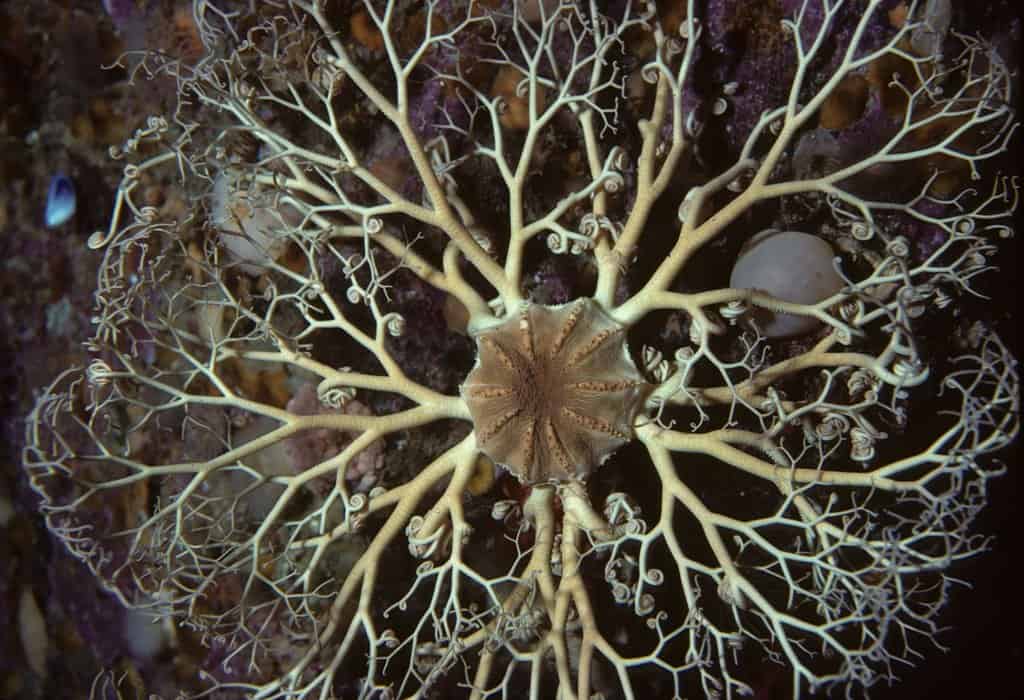 There are certain types of starfish, known as basket stars, capable of growing up to 24 inches in diameter. They use their long tendrils to act as traps, which capture zooplankton by wrapping said tendrils around the prey.