10 Celebrities Who Have Shocking Criminal Records

According to a recent study, nearly one in three Americans have a criminal record. That means that you know someone who has been arrested and you probably know more than one. The world of celebrities is really no different in this regard — you know some of the celebs that have been arrested, such as OJ Simpson and 50 Cent. You have probably forgotten some celebs who appear to be squeaky clean, but are in fact not as clean as one would expect. Check out our list of 10 celebs who have shocking criminal records and let us know which ones surprised you the most. 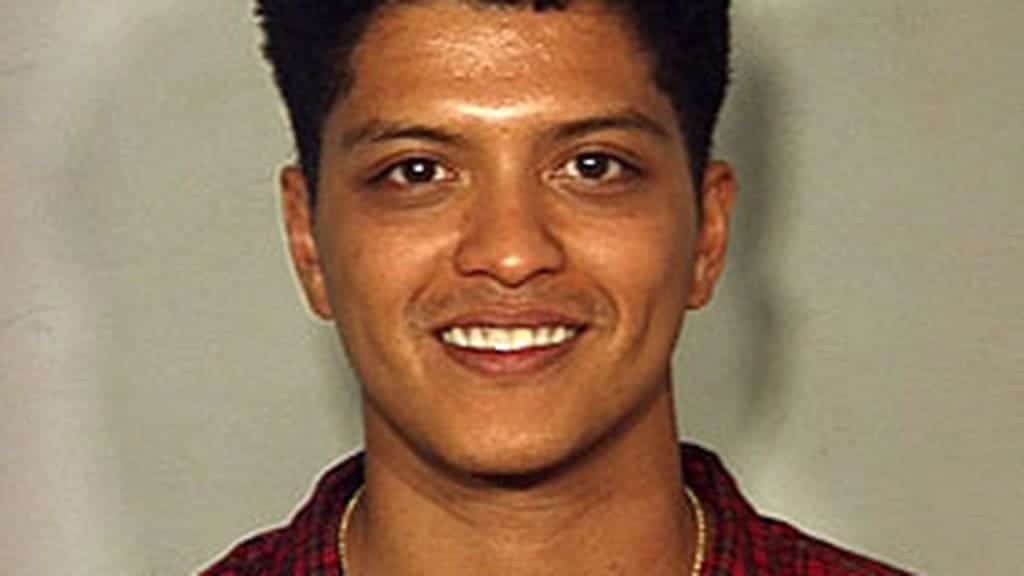 Bruno Mars is one of those guys that looks like he’s still in high school so it’s a bit surprising that he was arrested for cocaine possession. He was nabbed in 2010 with 2.6 grams of coke. To make matters worse, at the time of his arrest he apparently played the “do you know who I am?” card. 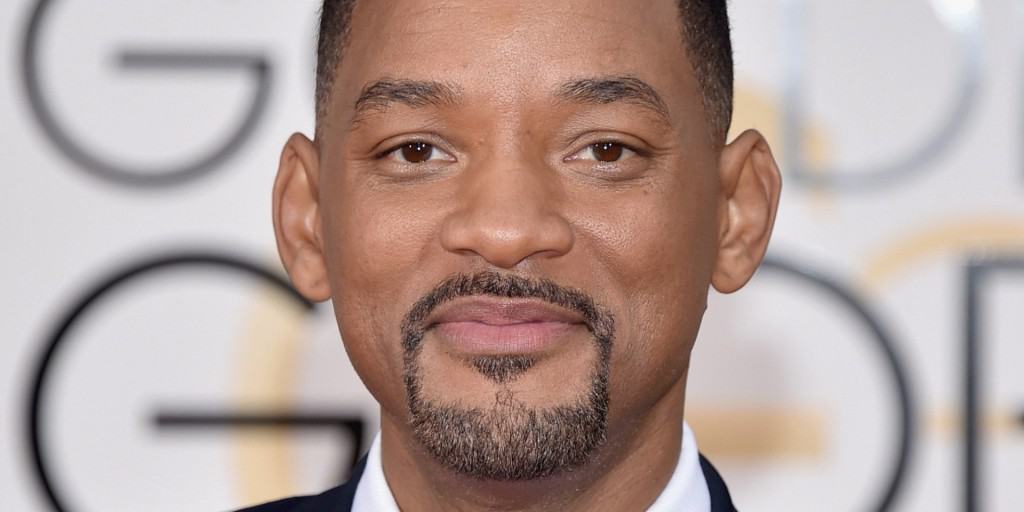 Will Smith is another one of those actors who have a squeaky clean image but isn’t all that clean. Turns out he actually has a bit of a violent past. Smith was arrested back in 1989 for aggravated assault. Worse yet, it turns out Smith didn’t do the attacking but ordered his bodyguard to do it. 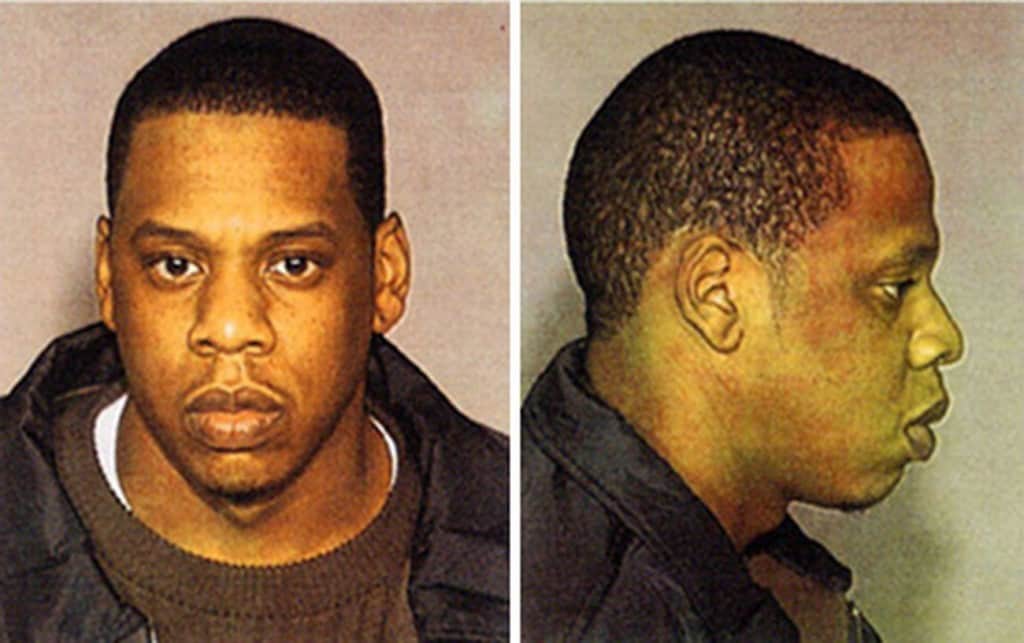 Jay-Z has about as clean cut of an image as a rap mogul can have these days. Back in 1999 he allowed his temper to get the best of him and was arrested for third-degree assault after stabbing record producer Lance Rivera at a Manhattan listening party. 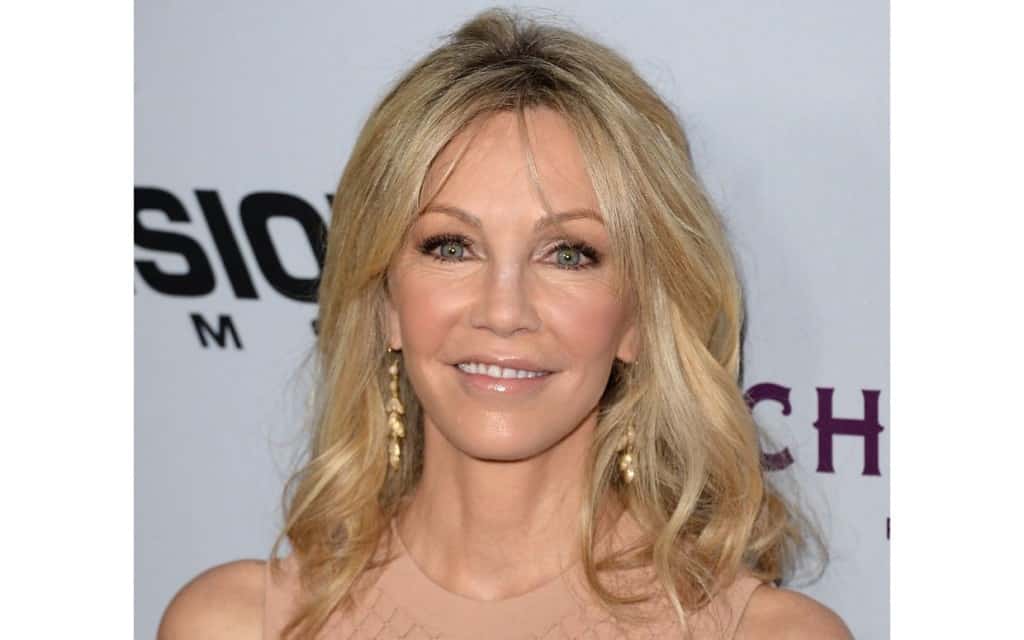 In 2010, actress and former model Heather Locklear was arrested for misdemeanor hit and run. The actress mowed down a No Parking sign and then brushed against the curb on the opposite side of the street. She took off from the scene but was later caught and charged. 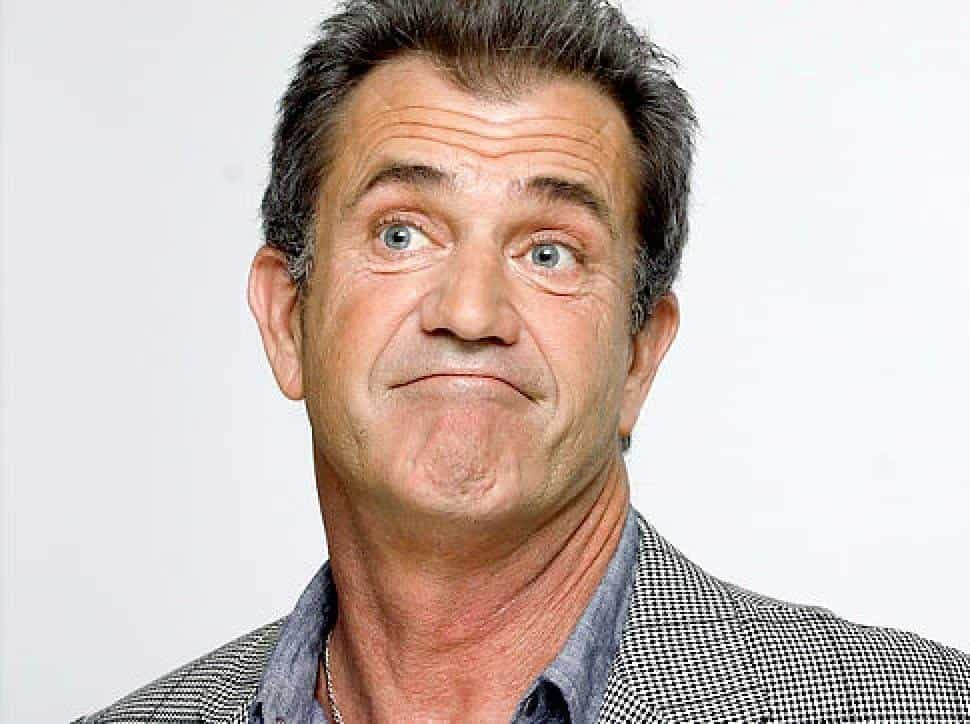 Mel Gibson was arrested in 2006 for drunk driving. He then went ahead and threw caution to the win by making anti-semitic remarks. When he was being booked, he apparently called a female offer “sugartits.” Classy! 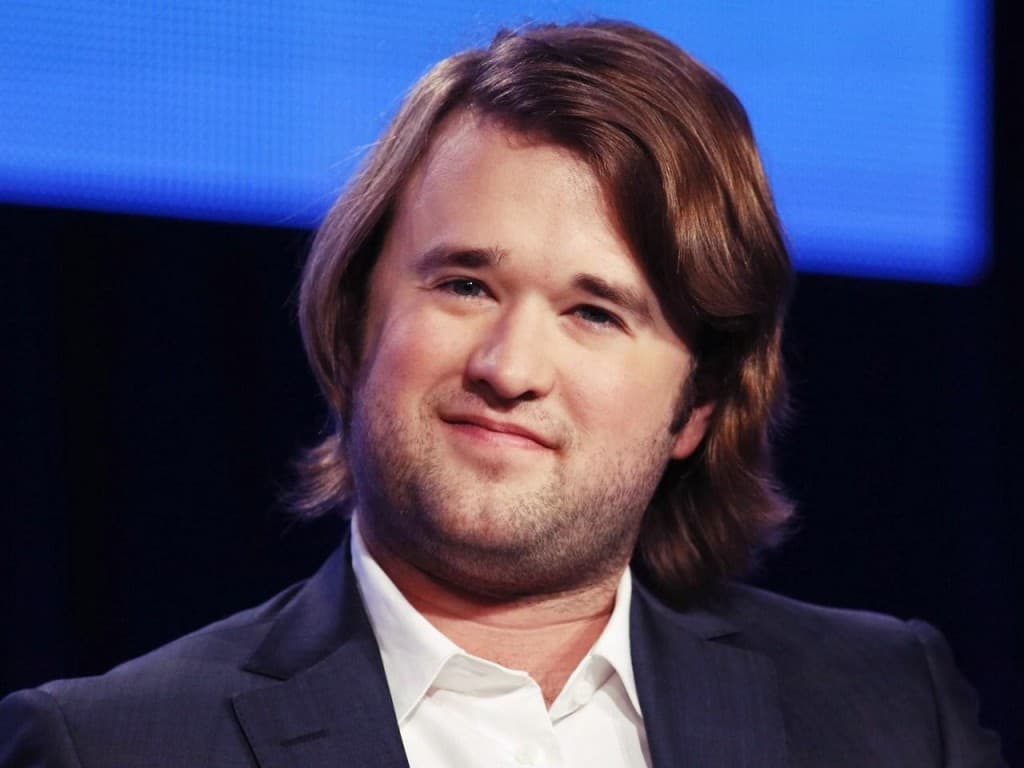 We wonder whether Haley Joel Osment saw pink elephants in 2006 when he was arrested for drunk driving. The former child star crashed and flipped his car when he was driving home from a concert. When police arrived they found he had twice the legal limit in BAC. 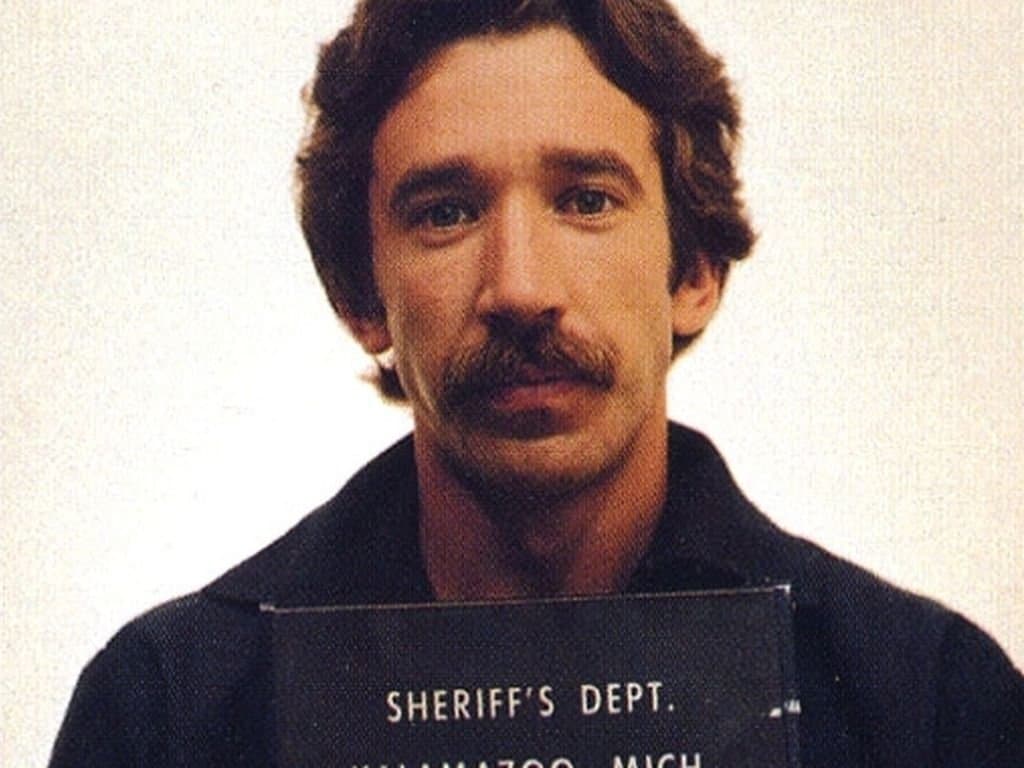 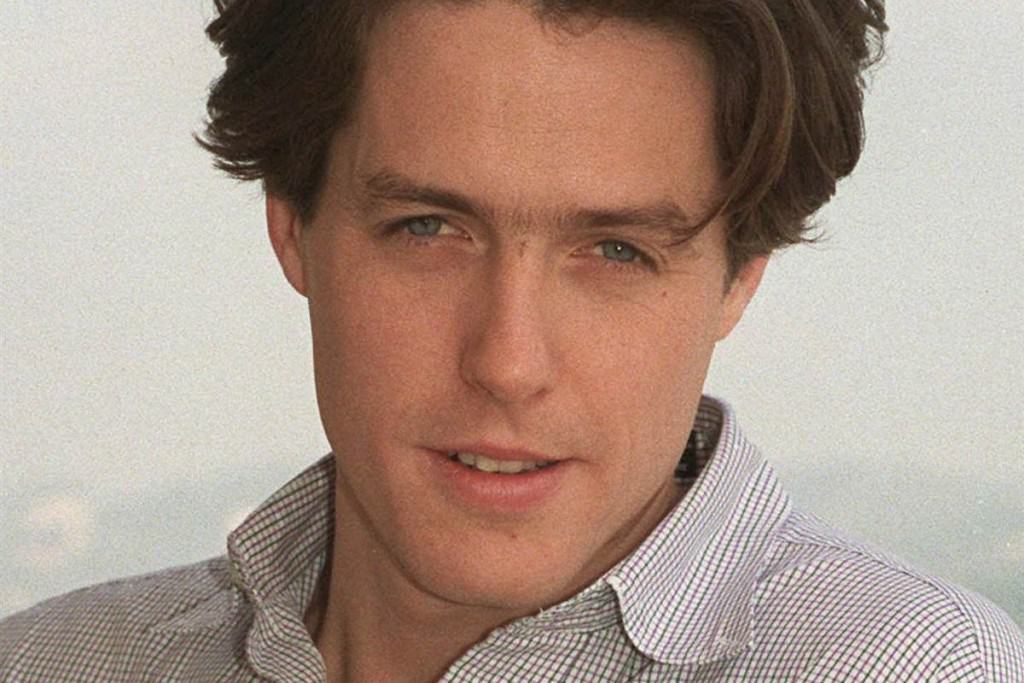 The English star was arrested when he was caught soliciting a prostitute in Hollywood. This particular crime was especially shocking since he was dating the incredibly beautiful Elizabeth Hurley at the time. 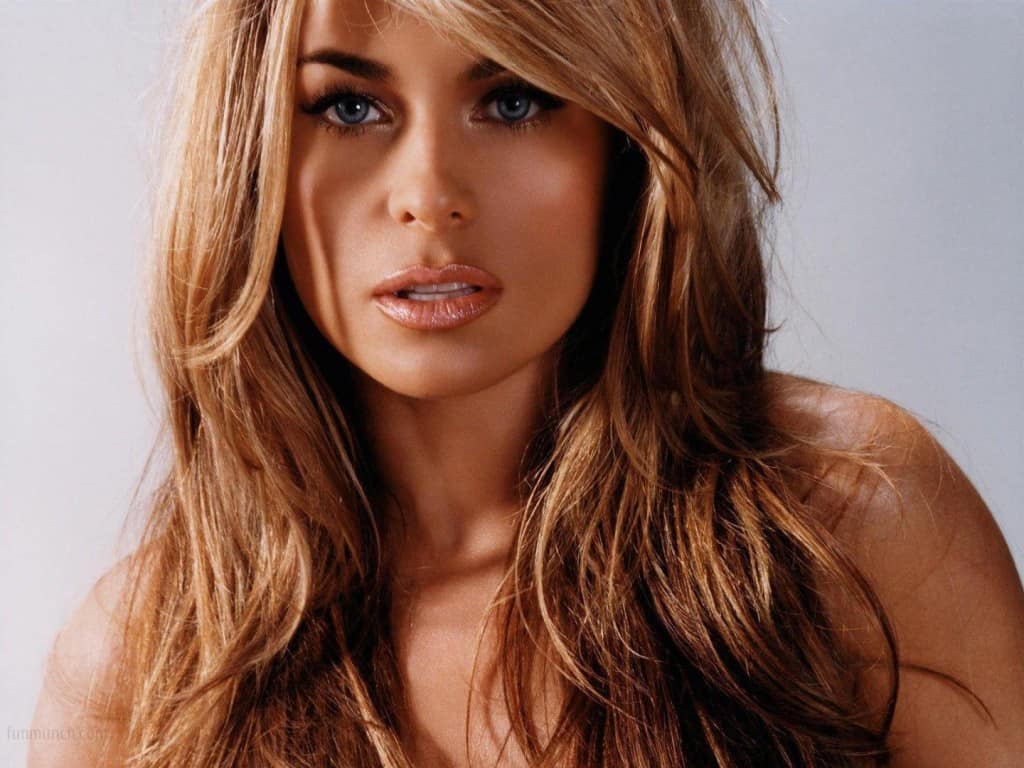 The Baywatch beauty who never seems to age has a bit of a wild streak in her. In 1999, Electra and her husband Dennis Rodman were both taken into custody on battery charges after the pair apparently got into quite the brawl. 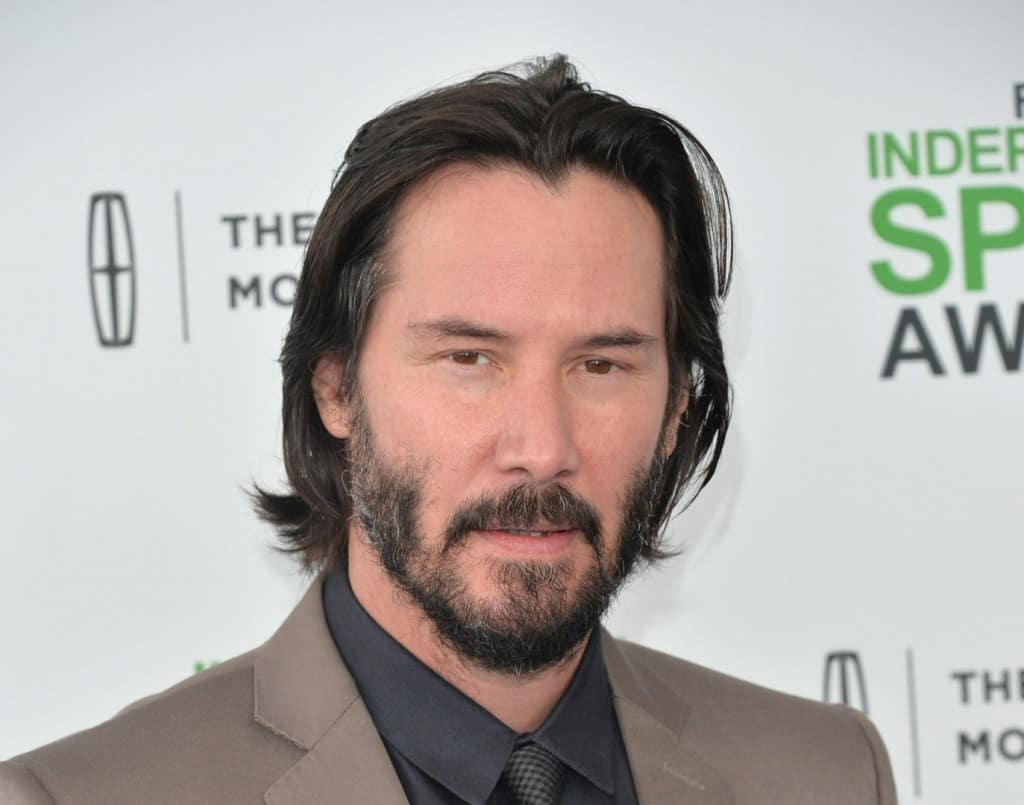 While Keanu has largely lived a clean life, he did have a run in with the law back in 1993. Reeves was arrested for drunken driving.