Believe it or not but actors and actresses have pretty dangerous jobs. Sure, most of them get paid a ton of money to stand around and look good, but a select few actually get really physical with their roles. The celebrities that choose to do their own stunts, for example, are putting their lives at risk. There have been many deaths during movie productions recently which has caused Hollywood to take safety more serious. Some actors are better at it than others, but even the best of us mess up. This list covers 10 celebrities who narrowly escaped death while filming. 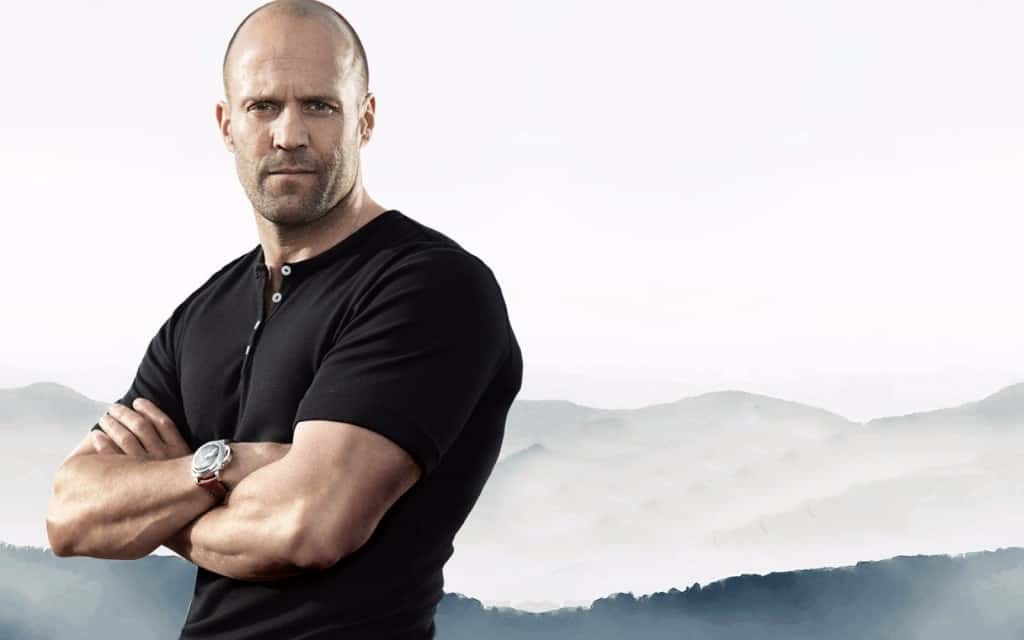 The famous action actor was filming a scene for The Expendables 3, when the brakes on the truck malfunctioned. The truck went over a cliff into the Black Sea, but Statham was lucky enough to dive out of the vehicle before he drowned. 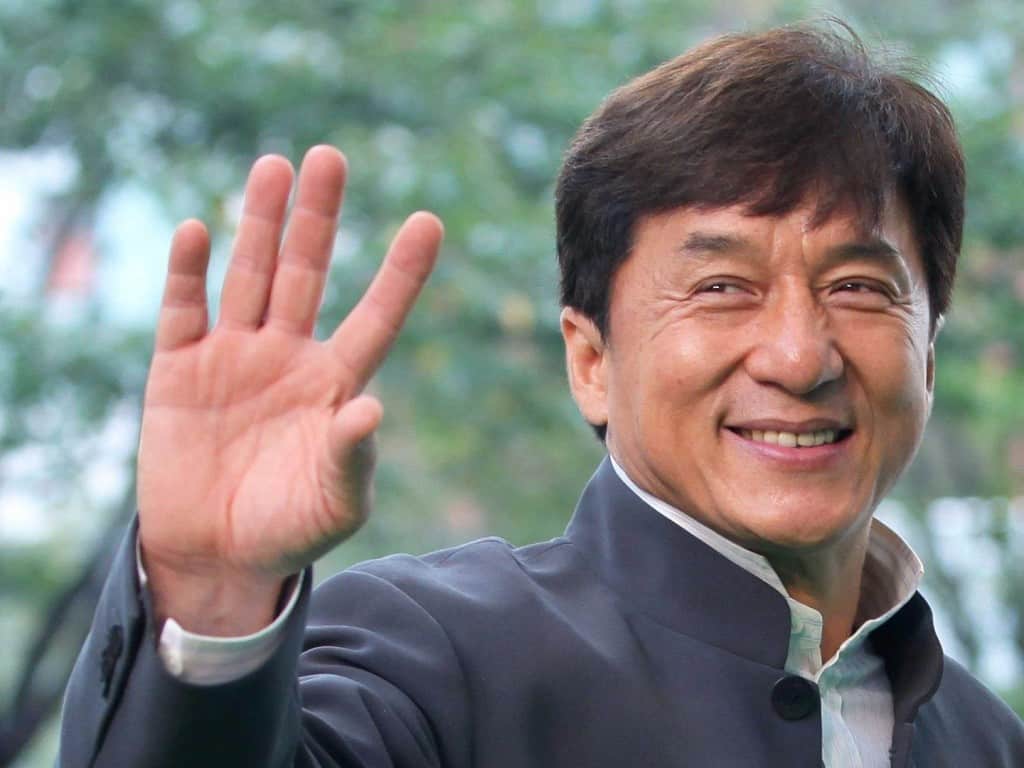 While the martial artist was filming a scene in Armour of God, he miscalculated a jump during one of his stunts which resulted in a brain injury. He would later have to get brain surgery in which a metal plate was put in his head. 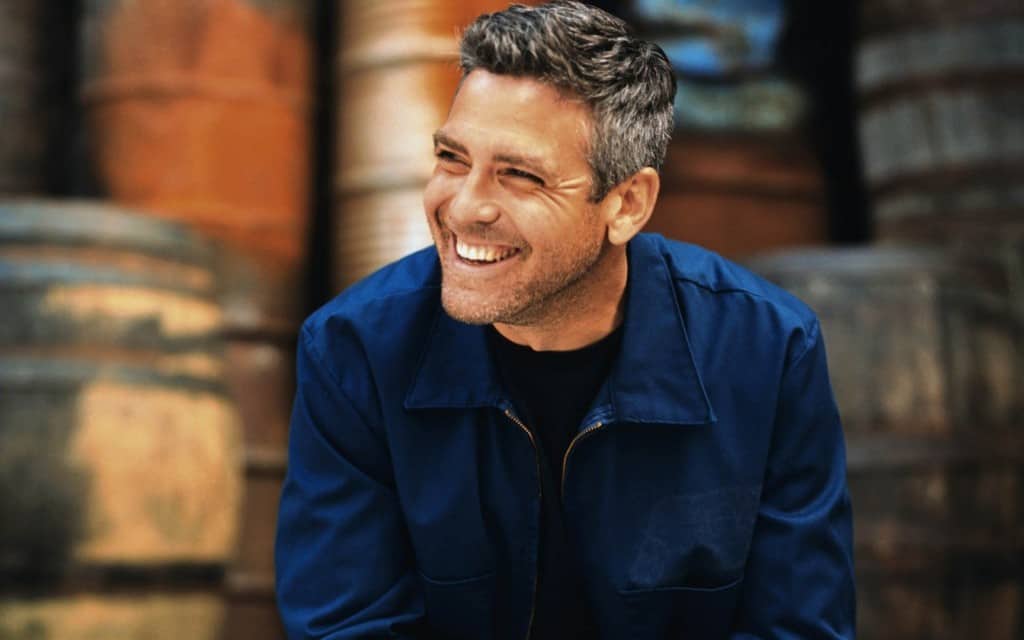 The actor isn’t really known for doing his own stunts but during the filming of Syriana the actor broke his back. Clooney later admitted that the pain was so bad that he contemplated committing suicide while he was in the hospital. 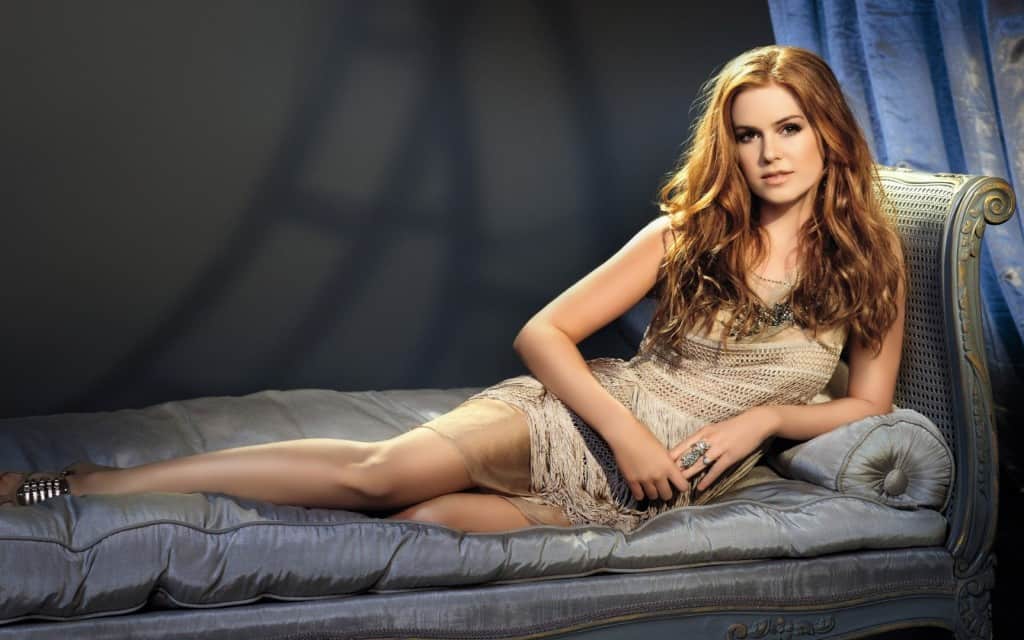 This red-headed beauty was doing an underwater stunt during the filming of Now You See Me when something went wrong and she was stuck underwater for over 3 minutes. The cast and crew thought she was still acting, but she was actually drowning. 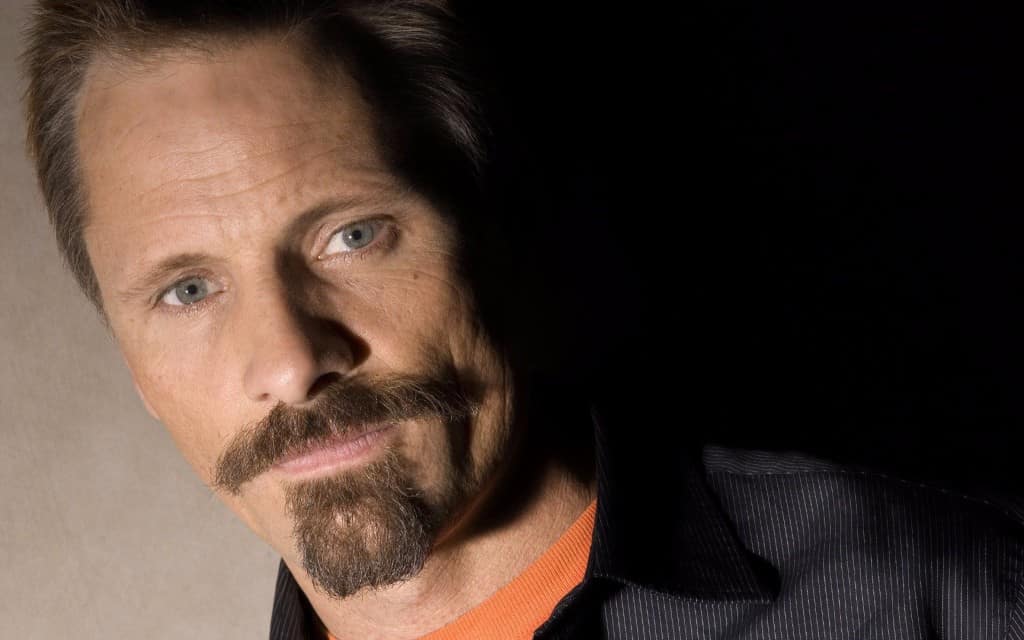 The Lord of the Rings star who infamously played the role of Aragorn was another star who almost drown. During a scene where the actor had to float face-down in a river, the current was stronger than expected and it almost caused Mortensen to drown. 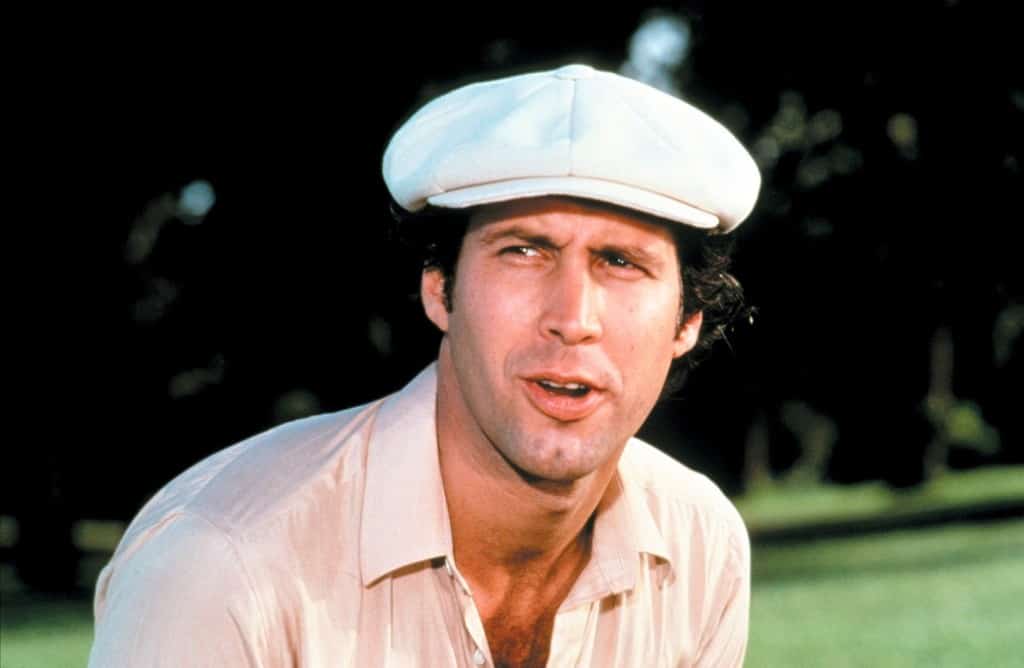 The famous comedian was electrocutred while he was filming a scene for Modern Problems. The electricity caused the actor to lose consciousness and he was close to death. Luckily, medical professionals treated him almost immediately. 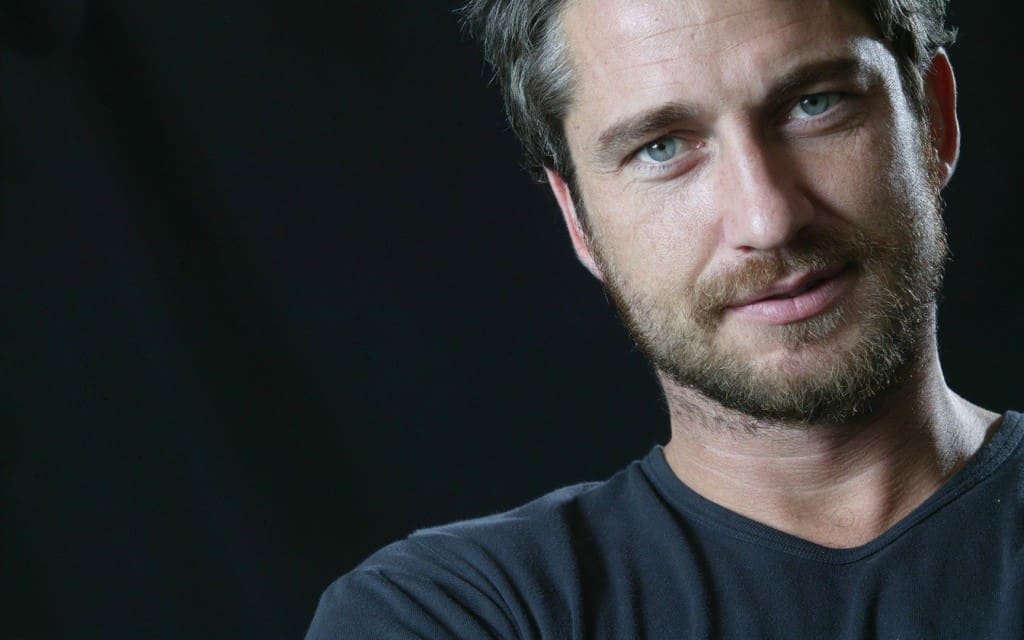 While the 300 star was filming a scene for the surfer flick Of Men and Mavericks he nearly drowned. The actor was floating in the water when 15-foot waves crashed into him. Back in 1994 a professional surfer died in the same spot from the same size of waves. Butler should consider himself lucky.

This blonde beauty was the star of the action film Aeon Flux. During one of her scenes, the actress was performing a black flip but didn’t complete the rotation, landing on her neck. Her injury delayed the filming schedule for eight weeks. 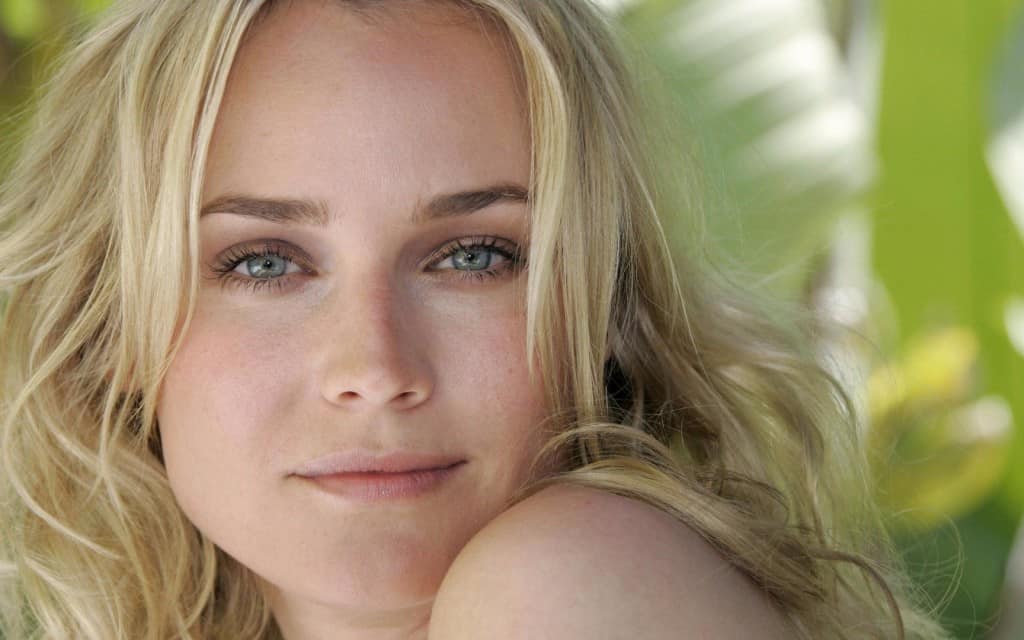 While Kruger was on set for the Inglorious Bastards she was strangled by director Quentin Tarantino. He wasn’t trying to commit murder, but he was trying to get a realistic strangling reaction from her. Apparently, the director went too far and the actress passed out. 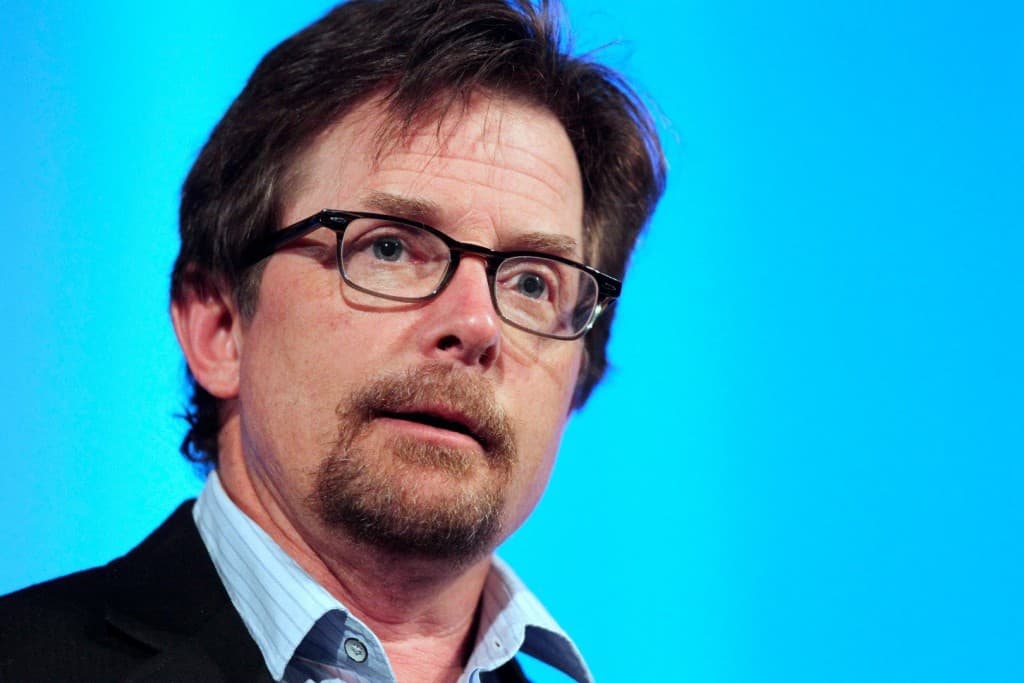 During a scene in the third Back to the Future film, the actor caused a mishap that ended up with him hanging from a noose. His hands slipped and the rope ended up around his neck. It took awhile for the crew to realize that he wasn’t acting.