Every single movie that is made in the industry is a huge financial risk. Films can cost hundreds of millions of dollars to develop, film and market around the world and there is always the possibility that it will simply not be popular and become a box office flop. In most cases, movie studios will try to manage this risk by only providing a motion picture with a budget that they think it will safely make back but sometimes they can get it wrong, with disastrous consequences. In fact, some films have been such financial failures that they have led to companies and individuals going bankrupt. 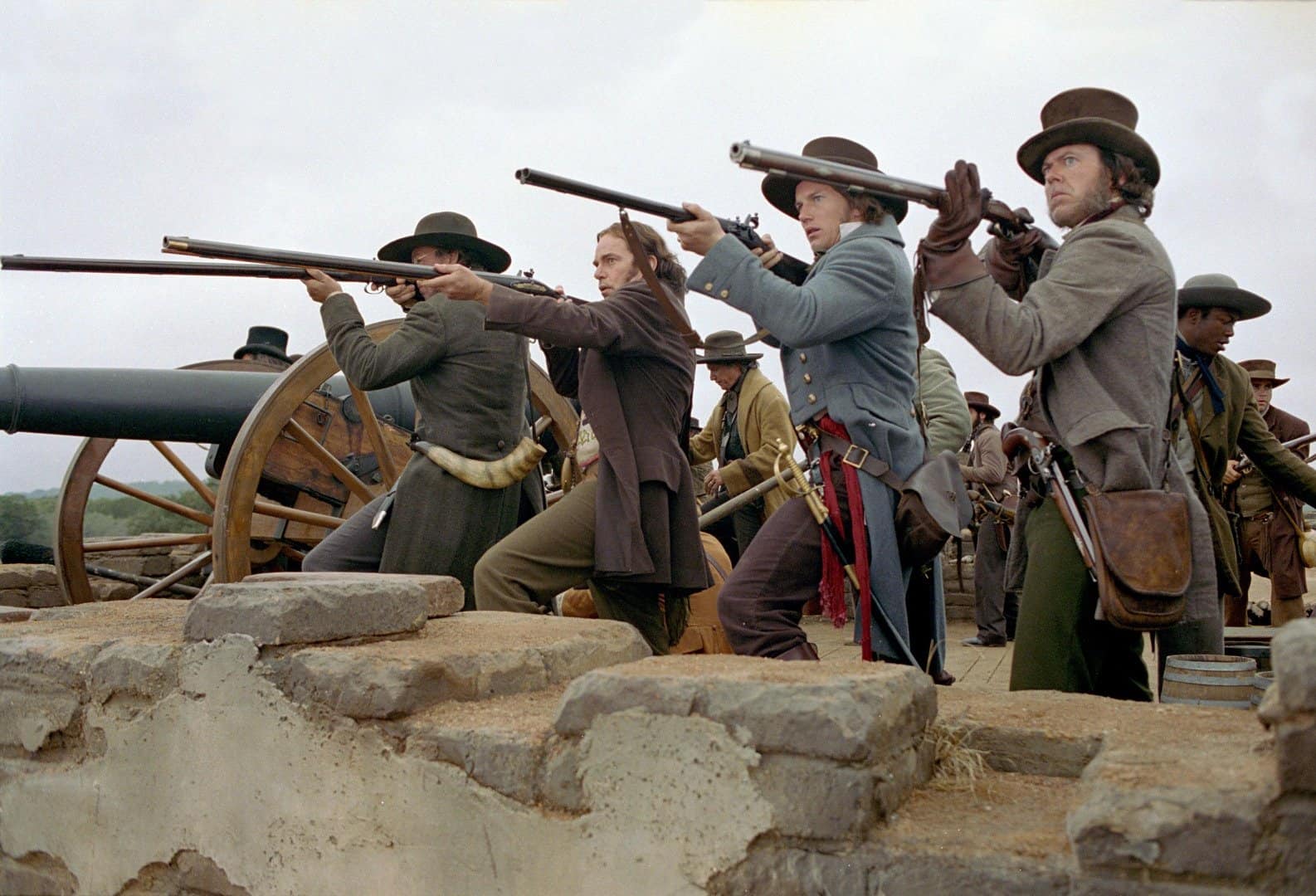 The Alamo is one of the biggest flops in the history of the industry. It went into production in 2003 under director John Lee Hancock and eventually hit cinemas in 2004, making total earning of just $30 million. This was despite the fact that it had cost $145 million to make, meaning it made a loss of $119.2 million. While Imagine and Touchstone were able to absorb these losses as part of their business, it effectively stalled Hancock’s career, meaning he would not release another picture for five years.

Final Fantasy: The Spirits Within 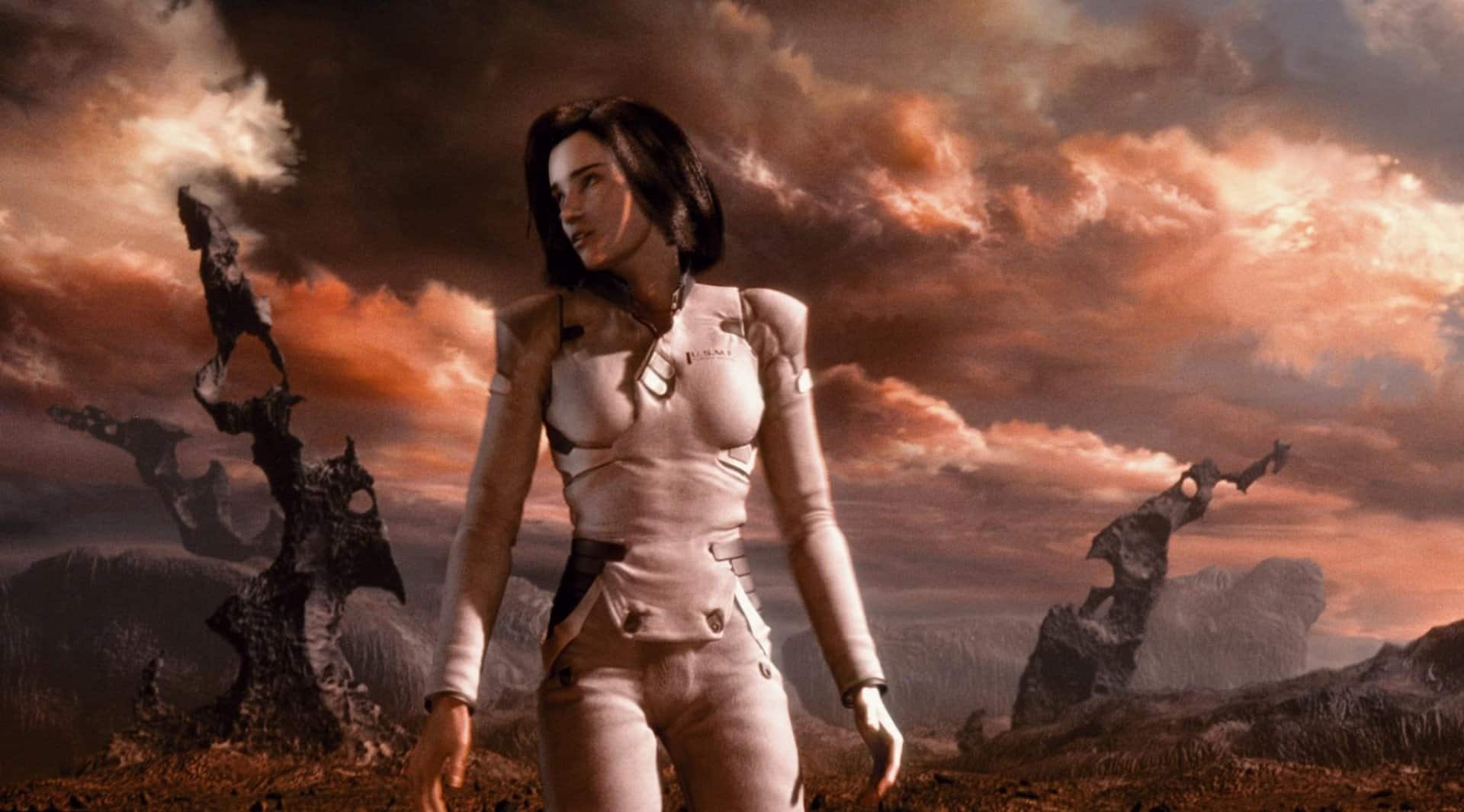 After having immense success with a series of video games, the people behind the Final Fantasy franchise decided to make the jump to the movie industry. That led to the creation of Final Fantasy: The Spirits Within, featuring the voice talent of the likes of James Woods and Steve Buscemi. The CGI film was incredibly expensive though, thanks to its impressive animation and the $137 million budget could not be clawed back. Square Pictures was then shut down in response to the poor box office. 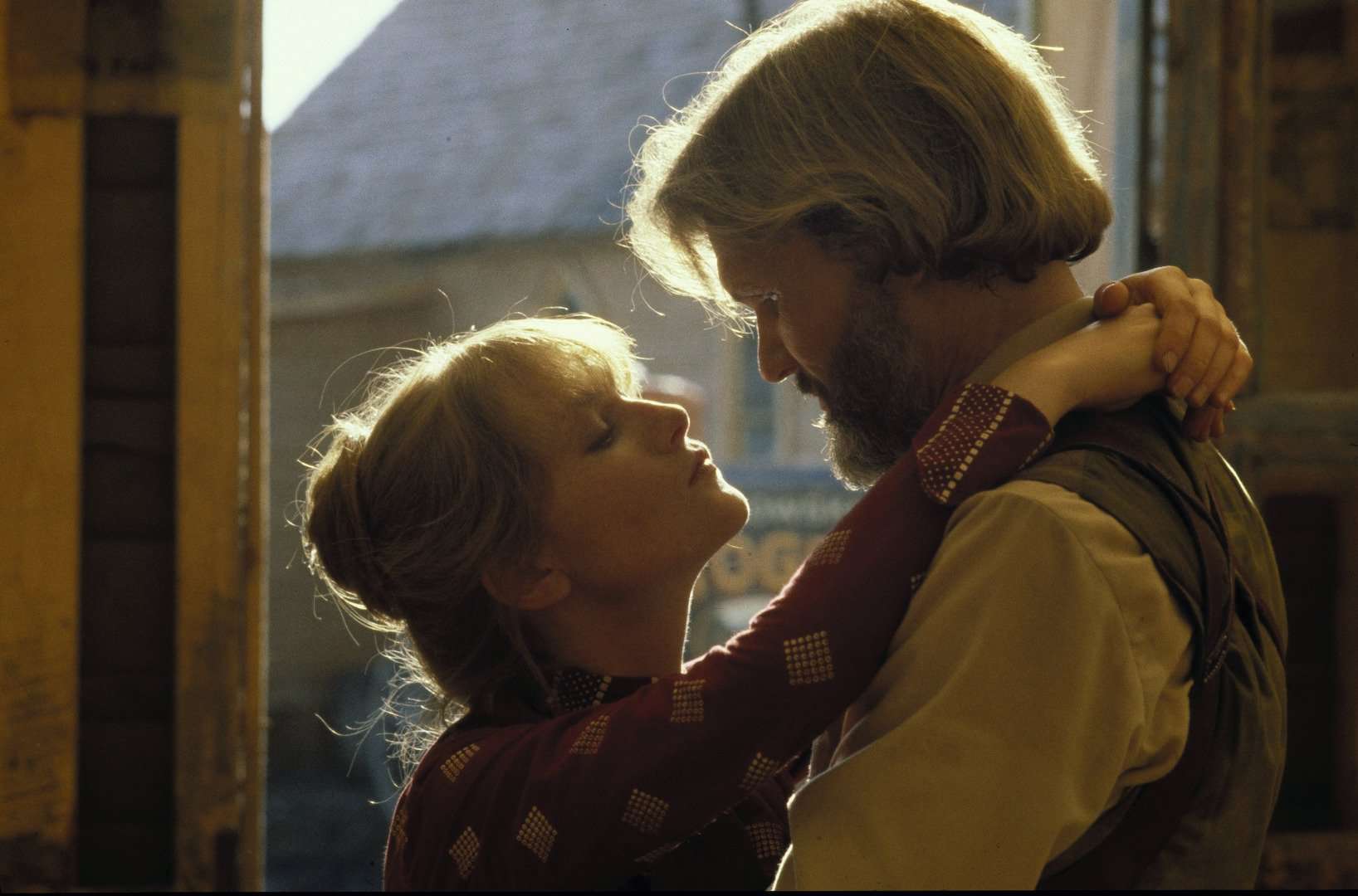 Heaven’s Gate has gained a reputation for being one of the biggest movie failures of all time. It had a hugely troubled production, with scenes having to be endlessly reshot and actors even being paid twice for their work as filming went on for so long. With an initial budget of $31 million and extra costs of $13 million, it went on to secure just $1.4 million at the box office, meaning almost everyone involved lost money on the project.

A Sound of Thunder

A Sound of Thunder is a film adaptation of the Ray Bradbury novel of the same name, which explores the consequences of time travel on history. It’s huge budget grew dramatically during production, eventually leading to the production company having to file for bankruptcy. This meant that the special effects had to be scaled back significantly while many scenes had to be scrapped altogether, leading to A Sound of Thunder becoming a huge flop in terms of finances and critical reception.

The Adventures of Pluto Nash 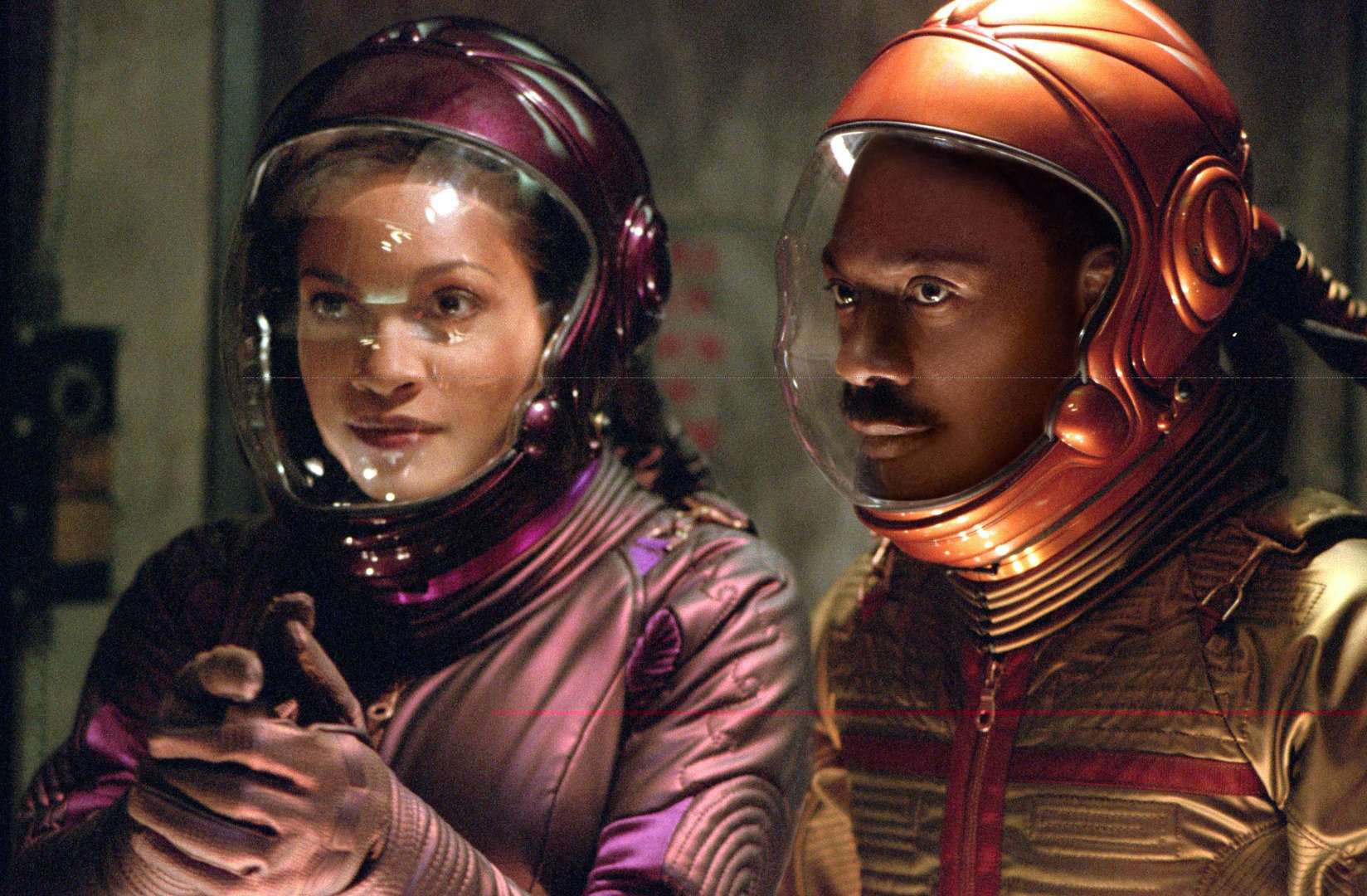 Eddie Murphy has been one of the most successful actors of all time if you consider box office takings, though this didn’t translate into the 2002 movie The Adventures of Pluto Nash. With a production budget of some $120 million, including marketing costs, it would go on to make just $9 million in cinemas, leading to a huge loss. While the production and movie studios were able to carry on operations despite the loss, it effectively signaled the end of Edie Murphy’s star roles in movies. 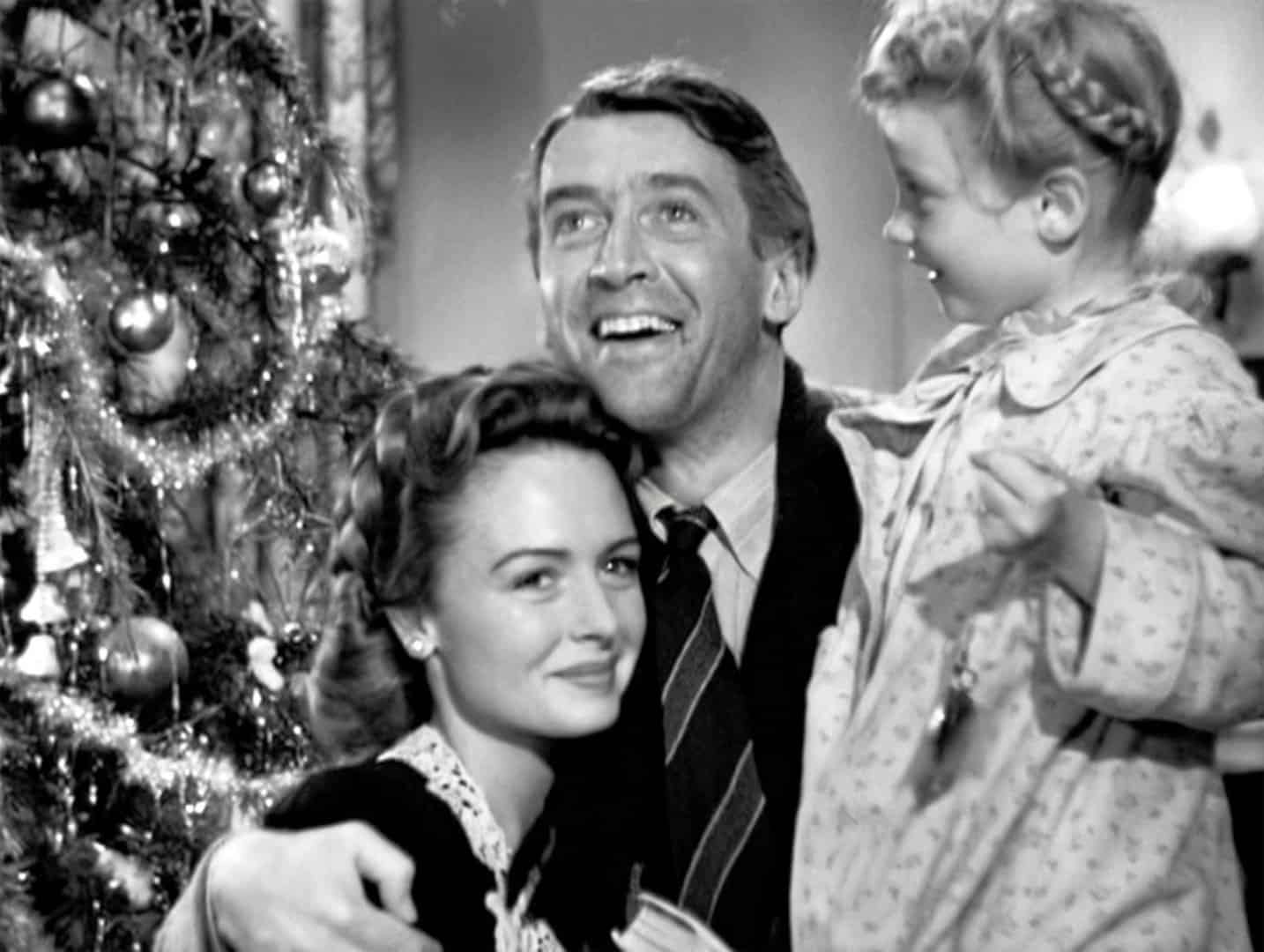 Despite the fact that It’s A Wonderful Life is widely considered to be one of the greatest movies of all time, it was a disaster upon its initial release. It grossed $3.1 million with a budget in the tens of millions and almost destroyed Frank Capra’s directing career by bankrupting his production studio. Fortunately, its positive critical reception and successful syndication on TV eventually made it a financial success.

Looney Tunes: Back in Action 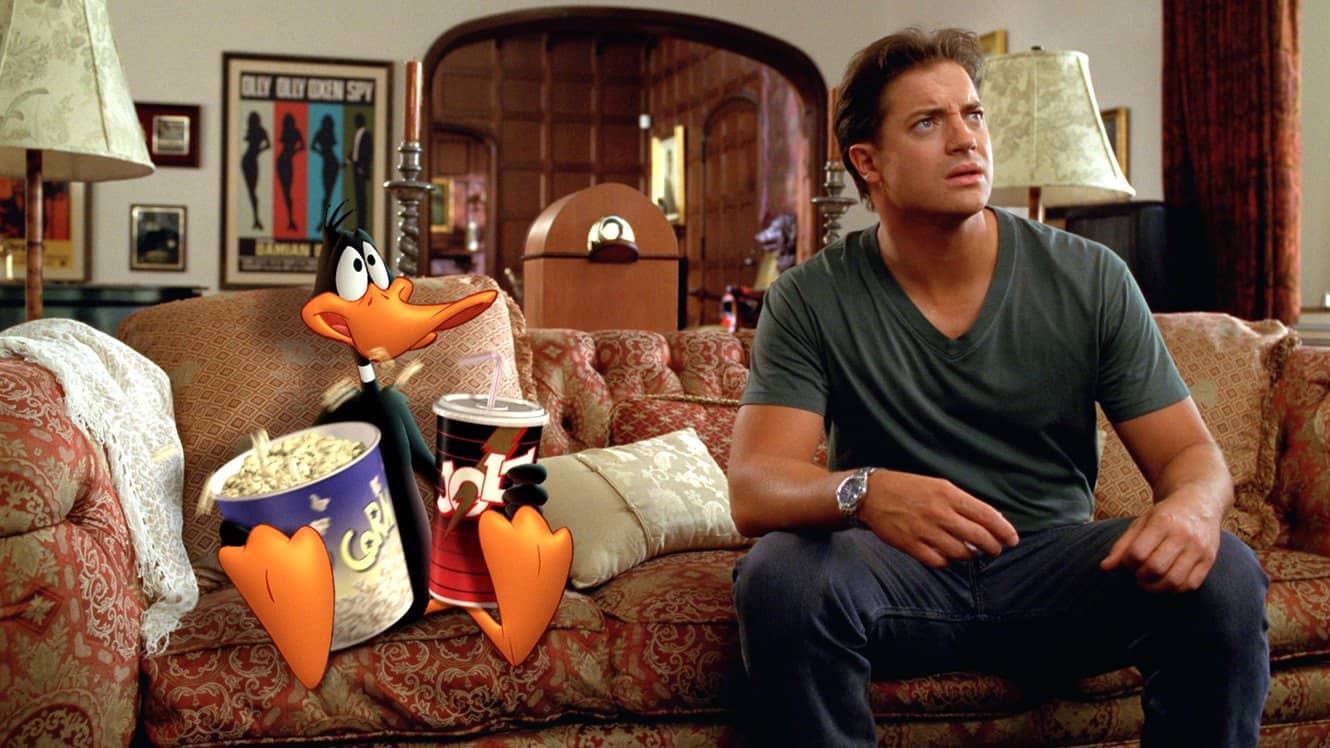 The huge success of Space Jam meant that Warner Bros. were desperate to create more mashups with their favorite animated characters and real-life stars. This culminated in Looney Tunes: Back in Action, a film featuring the likes of Bugs Bunny and Daffy Duck alongside Brendan Fraser. However, poor reviews led to the movie being a financial bomb, forcing Warner Bros. to shut down its animation department and rebranding much of its Looney Tunes content. 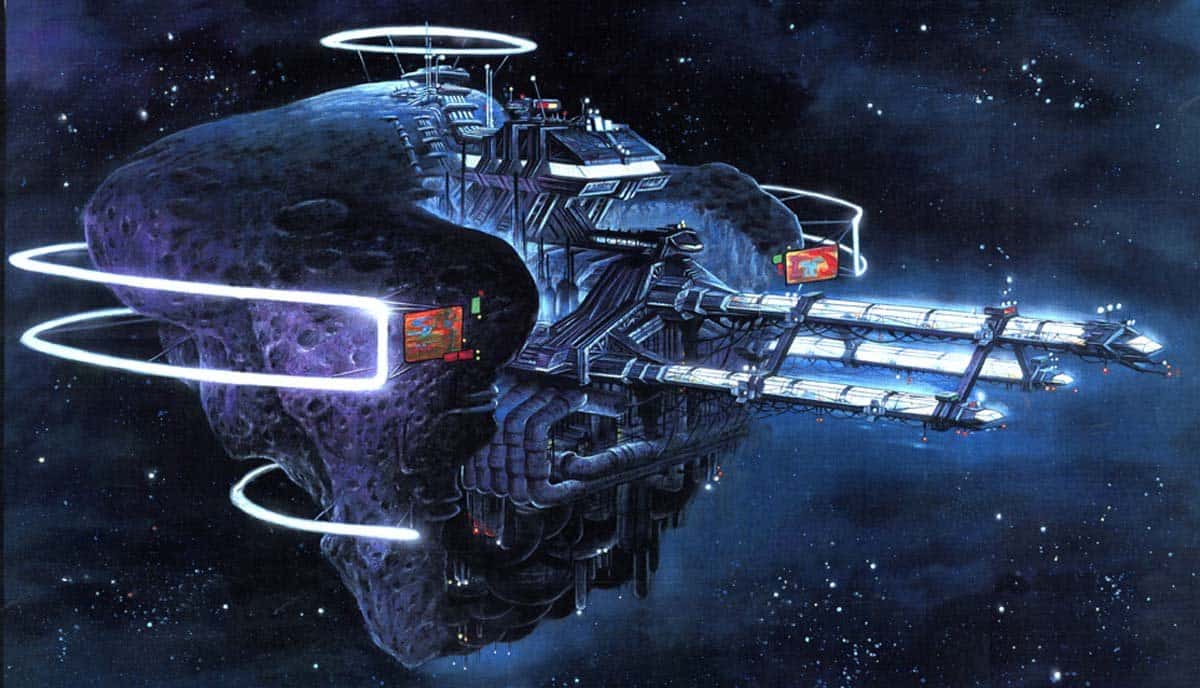 Everything about Titan AE seemed to indicate that it would be a winner for Fox Animation Studios. It had a stellar voice cast, impressive animation and a story that was so good it was nominated for numerous awards. Yet a low marketing budget ensured that few would go to see it when it released, leading the movie making less than half of its $75 million budget back. This spelled disaster for the animation studio, which was shut down shortly afterwards. 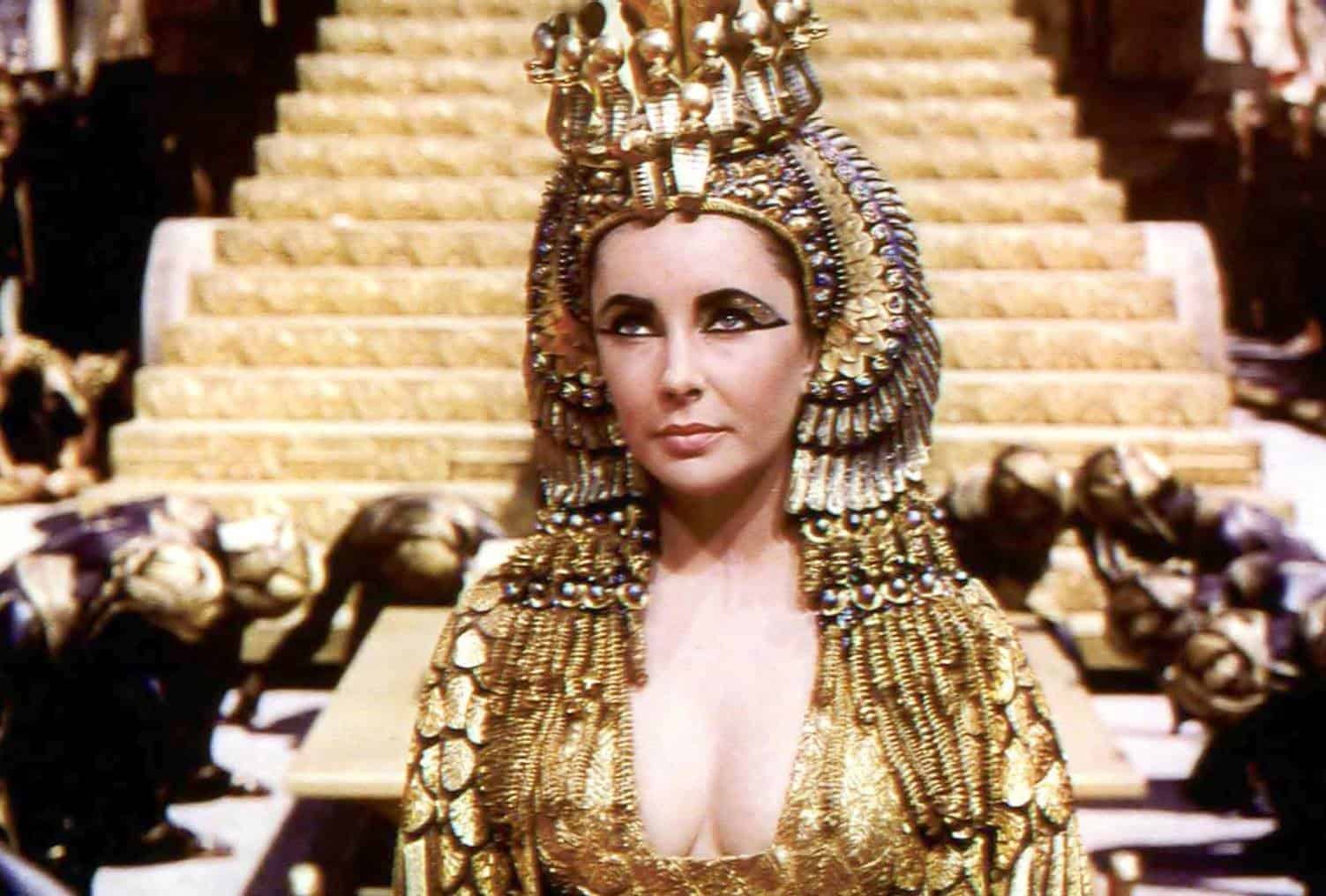 Cleopatra proved to be one of the most successful films of all time when it released, with audiences rushing out to see it at the cinema and yet it still managed to lose more than $18 million. This was largely down to the fact that it had cost so much money to make, with the sets, costumes and salary of Elizabeth Taylor proving to be exuberantly expensive. The total budget of $44 million would be around $340 million in today’s money when adjusted for inflation and the massive lost almost forced 20th Century Fox out of business. 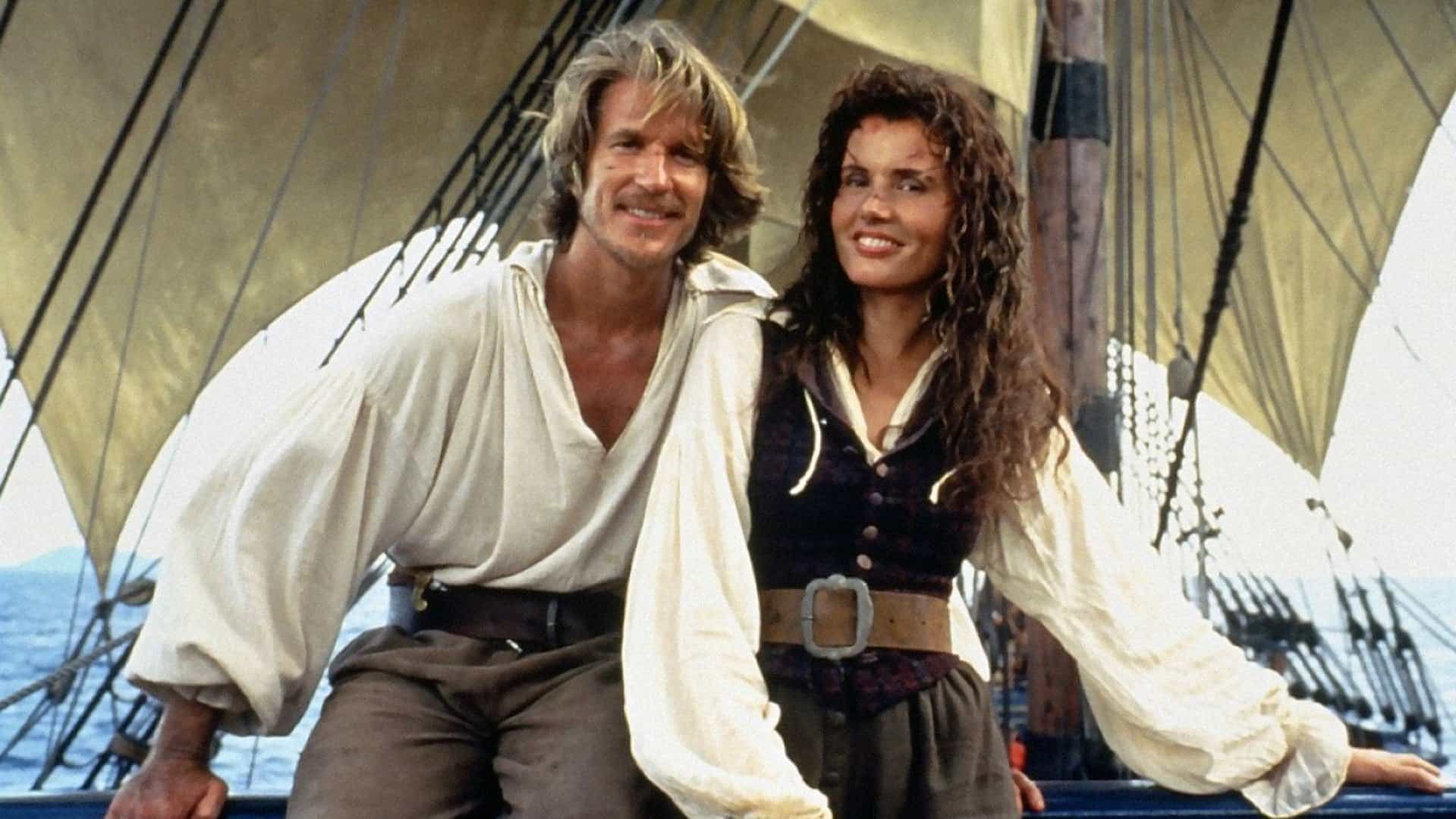 Cutthroat Island is widely regarded as the biggest movie flop of all time, having made a loss of $145 million when adjusted for inflation. While there is still some speculation on the exact budget the film had, it is believed to have been at least $98 million and failed to break the $10 million mark at the box office. Not only did it mean pirate movies would go out of fashion in Hollywood until Pirates of the Caribbean but it also led to Carolco Pictures going out of business.