Our species has managed to accomplish great things despite our relatively short time on this planet, simply because we are all gifted with a unique brain that allows us to think differently. This is why our food, culture, religion, clothes and nearly everything else is so diverse when you look at different parts of the world. This unique persona of ours allows us to experiment and create unimaginable things. Take the human hair for example. It is a part of our body and we could have simply left it there, but instead we decided to make the 10 things featured on this list. 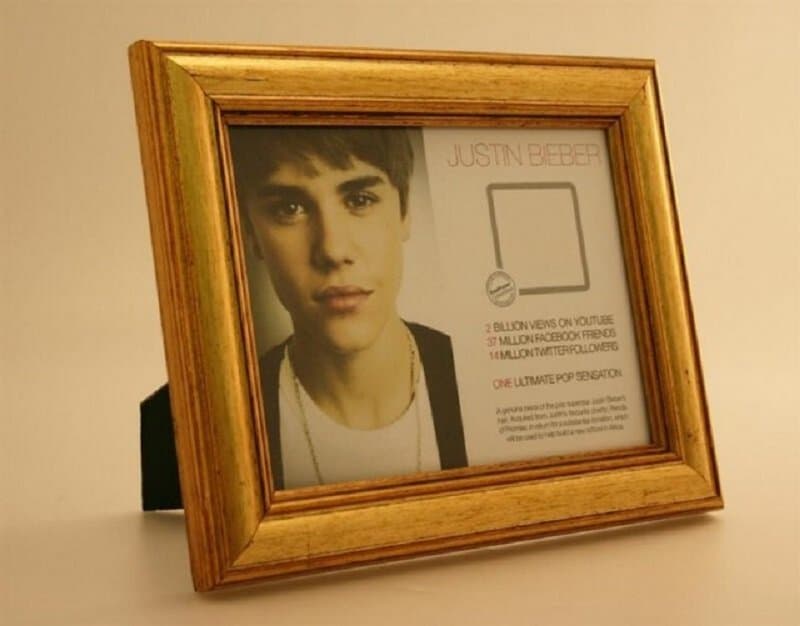 One way to immortalize a person is by holding onto a sample of their hair. We realize that this seemingly insignificant detail still has a strong connection with the original person, which is why we sell relics and tributes of hair from famous personalities online. 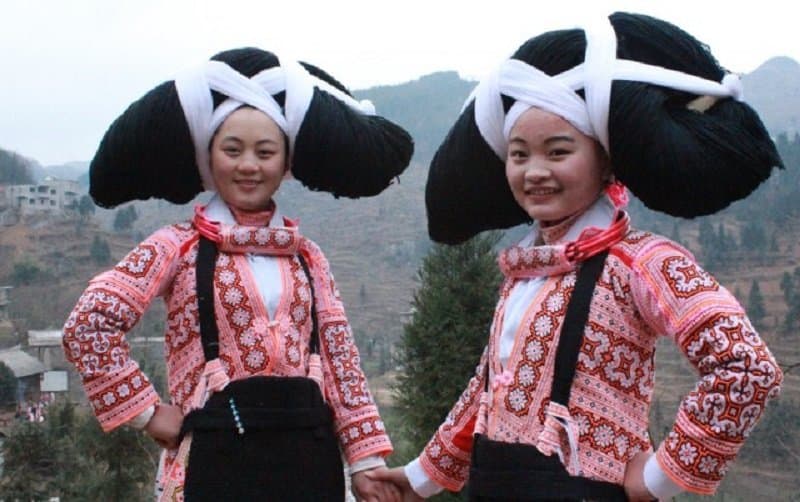 One particular tribe in China followed an extremely strange custom that involved grandparents leaving behind lengthy locks of their hair to their children and grandchildren. This would be added onto the hair from previous ancestors and a massive headgear would be prepared out of this. 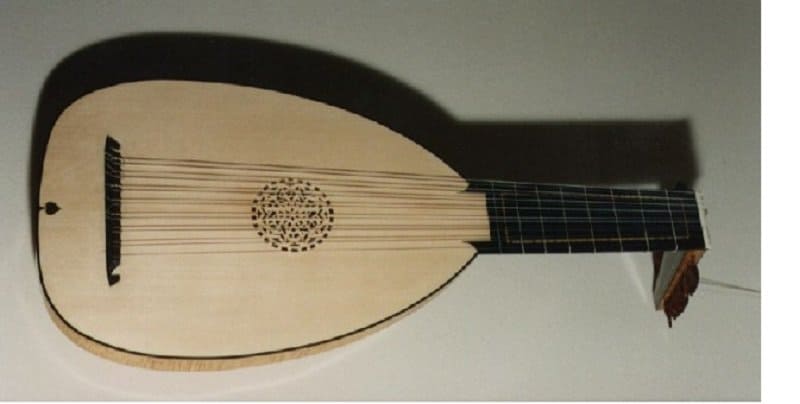 The Git-Git is a bowed instrument that is strung using human hair. It was created by the Mangyans who live on an island in the Philippines called Mindoro. This instrument can be loosely compared to a violin, and was used by men from the tribe in the courtship process a long time ago. 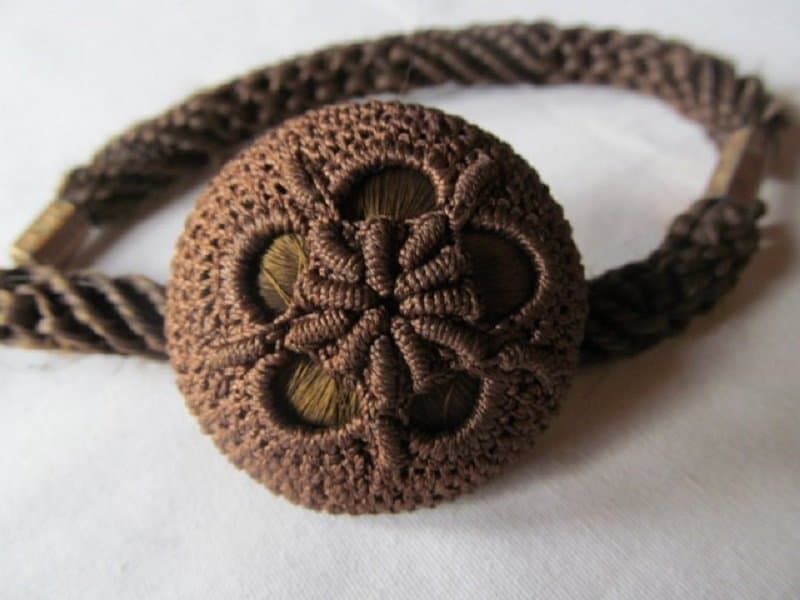 Ever wanted to gift your partner some jewelry but you didn’t have enough cash on you? The next time you can research jewelry-making techniques from the Victorian age and make something absolutely stunning. Using hair to make jewelry, or ‘hair work’, was just as popular as knitting in this time. They could make bracelets, rings, earrings, necklaces and a lot more using hair and a few assisting materials. 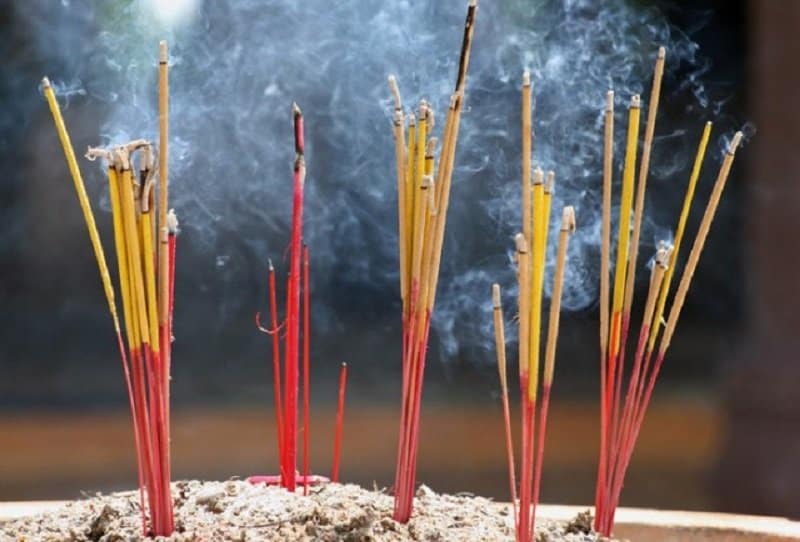 India predominantly made two kinds of incense sticks. The first was made from natural ingredients and was used to repel mosquitoes and spread a pleasant aroma in the surroundings. The second was made using human hair, pig manure and horse hair, and was used a means to ward off evil spirits. 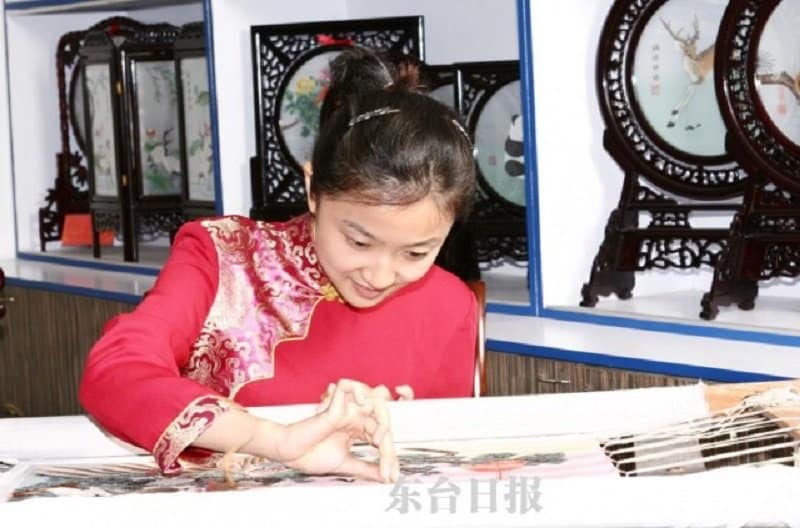 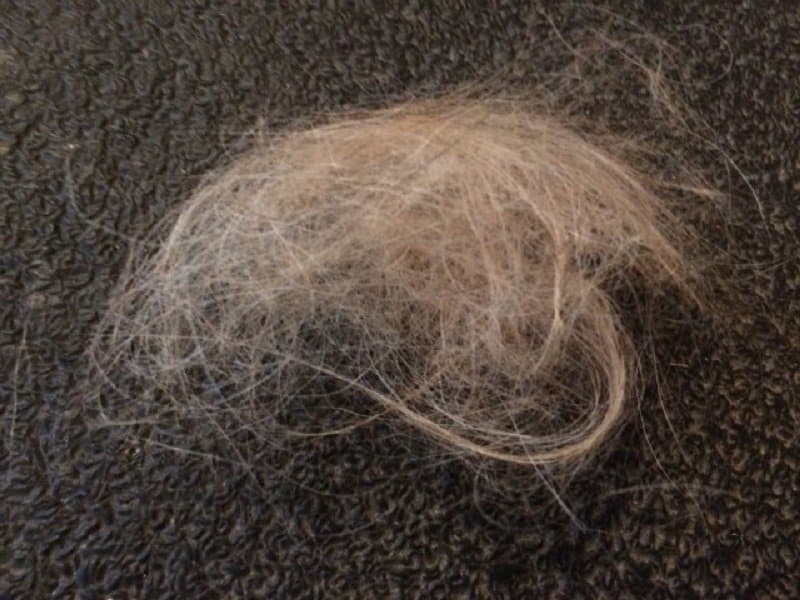 Our hair can sometimes annoy us. Surprisingly, the seem to have a similar affect on some other animals. They can be used to annoy moles and drive them away, while a deer can pick up the scent of a human using only the hair and will stay away from the guarded area. Rhinoceros beetles, on the other hand, are attracted to human hair and can be easily caught as they simply walk into any ball of human hair lying around. 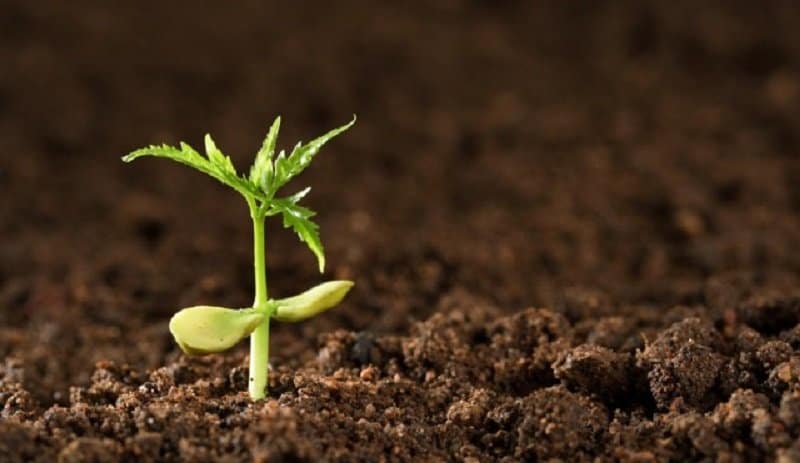 You would never think that plants might ingest a form of our hair to help them grow better, but such is the circle of life, and the Chinese understood this a long time ago. Our hair is a very good ingredient in making manure and is sometimes compared to as being as effective as chemical fertilizers. 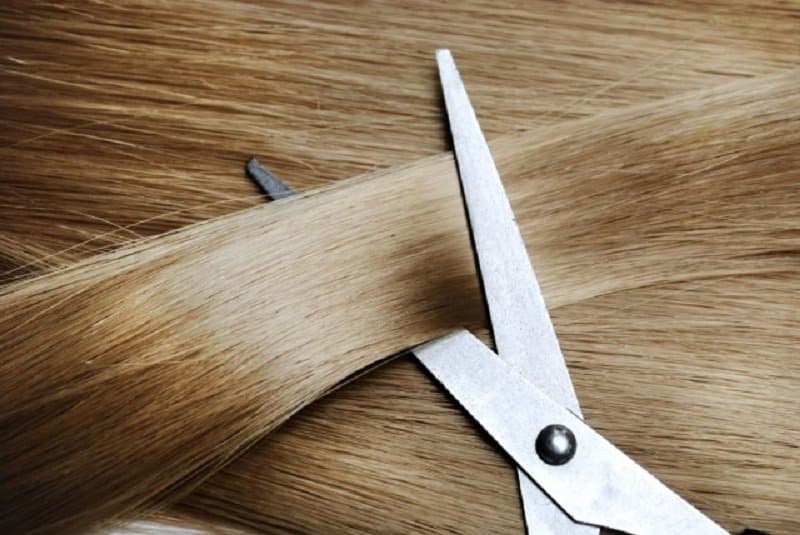 Human hair has been used for suturing for a very long time. The Mayans and Romans famously did this many thousand years ago and this practice is still followed by a few American doctors. 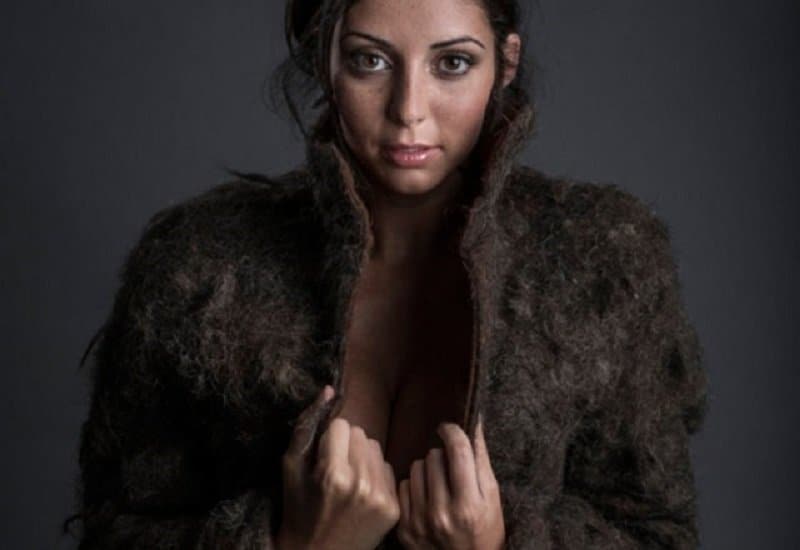 India and China both share a rich history of using human hair to create traditional clothes. They blend it with animal hair and wool to reduce the roughness in the texture, but ensure that its heat capturing properties are retained. This is especially done in colder regions in these countries.