10 Bizarre Things People Used To Do

It seems easy to believe that the world is becoming progressively more violent, immoral, and just plain weird. However, going back throughout the history of the world, it becomes quite evident that no historic period was perfect. In fact, most historic periods, if not all, have had some pretty strange practices, including beheading people and boiling them alive. This goes to show that it’s quite possible that humans aren’t becoming more violent as time progresses, but they’ve actually always been that way. History, and the world in general, is a terrifying place, and this list proves it! 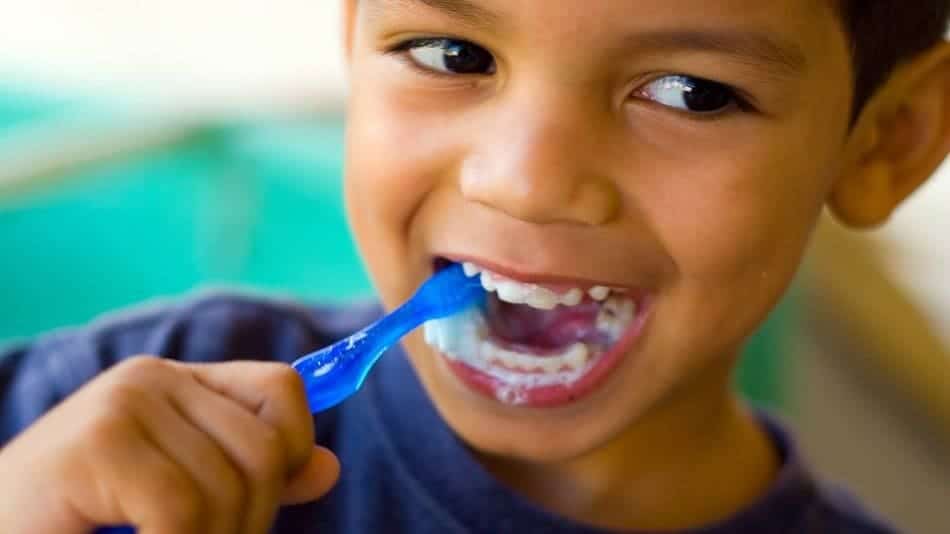 For some strange reason, in ancient Rome, people thought that using urine as a cleaner was a great idea. It was used to clean teeth, wash clothing, and many other uses. 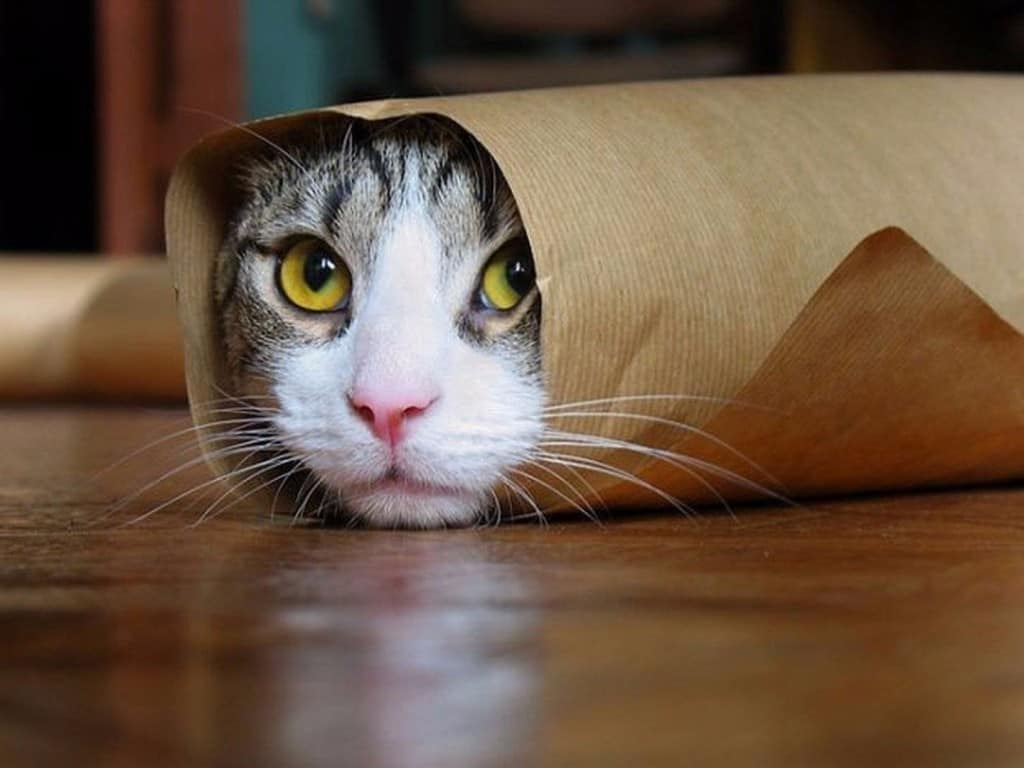 During the 17th and 18th centuries, in France, they believed in was good luck to burn a sack full of cats. They often placed a dozen-or-so cats in a net and burn them alive. 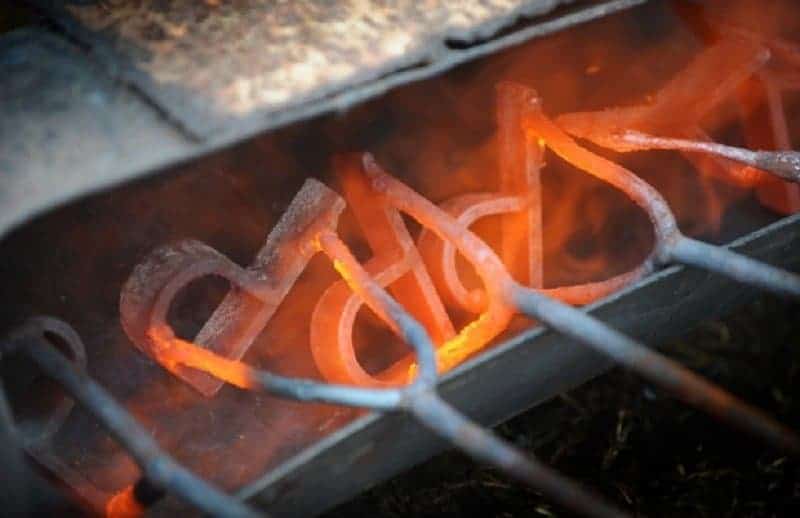 Branding people with red-hot irons was a form of punishment, as well as a way to recognize slave ownership. 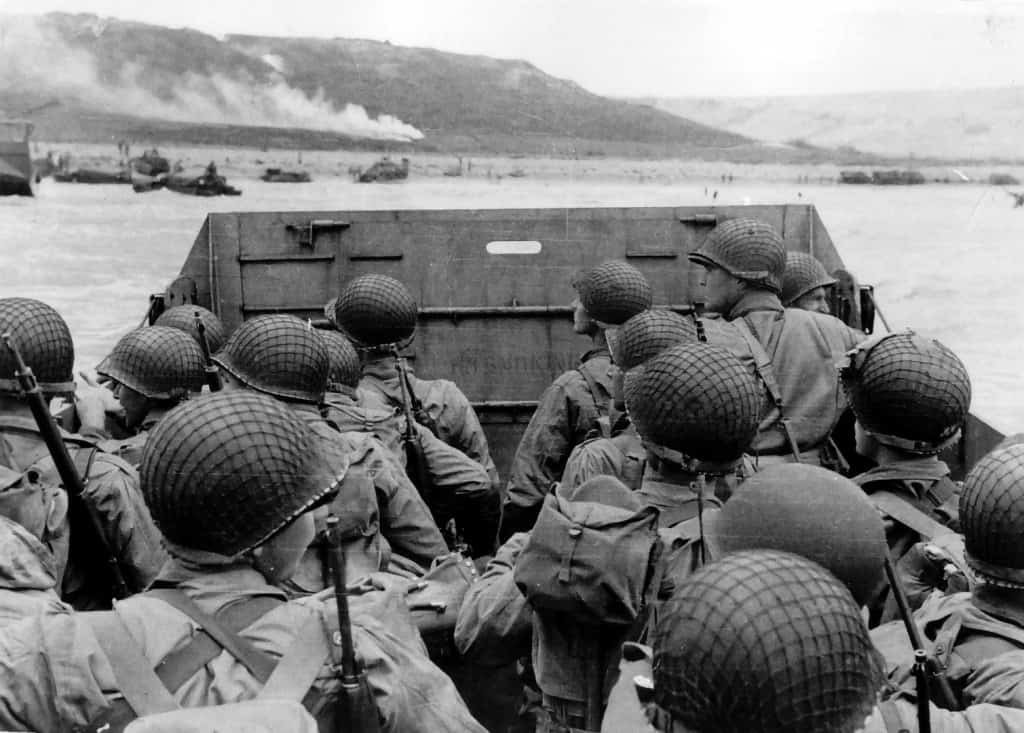 During WWII, which was only about 70 years ago, there was a lot of negative propaganda aimed at the Japanese. This propaganda was so successful that many U.S. soldiers kept Japanese body parts as souvenirs. 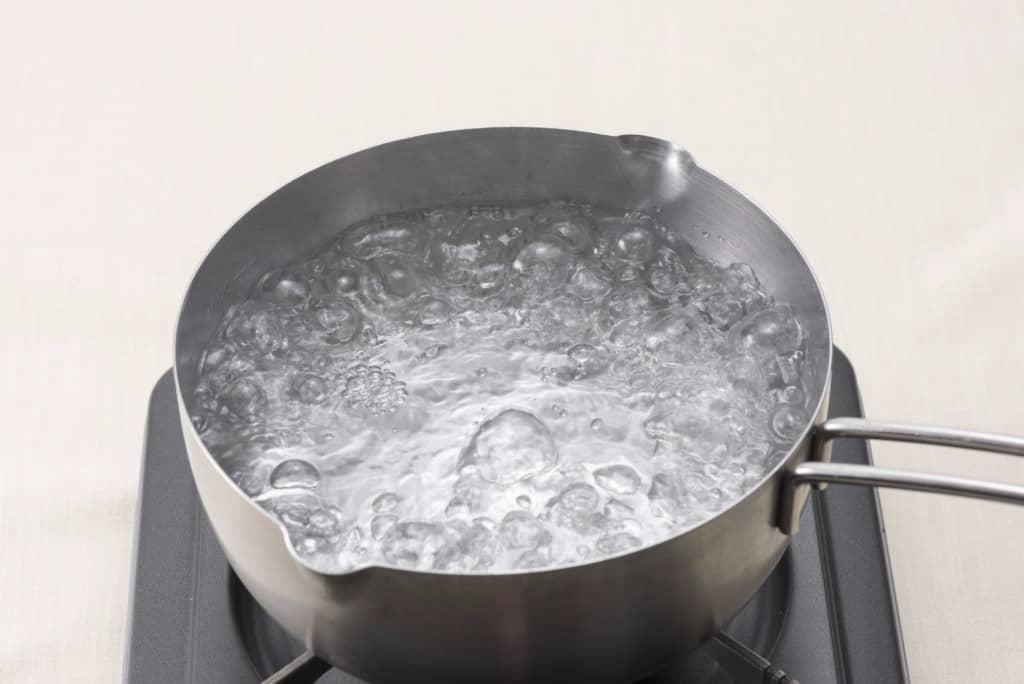 In medieval England, there was a law that allowed people to be boiled alive if they were convicted of poisoning someone. 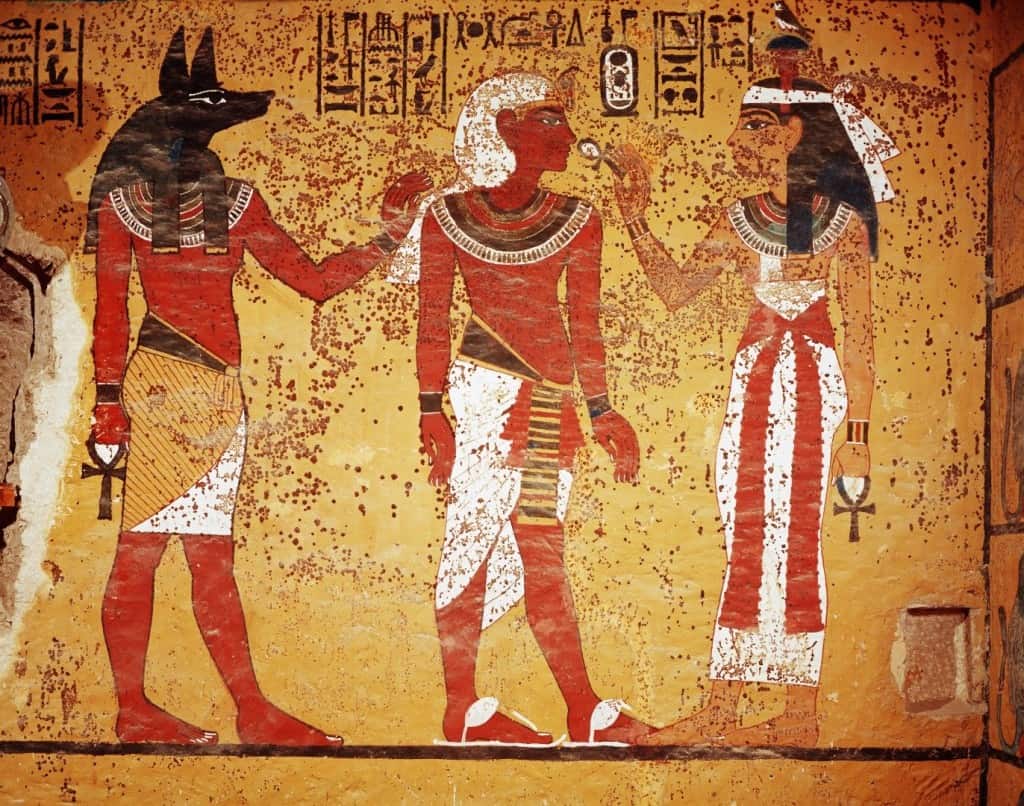 In ancient Egypt, it was a common belief that the world was created by the ejaculation of the god Atum, so many pharaohs would ceremonially ejaculate into the Nile, in public view. 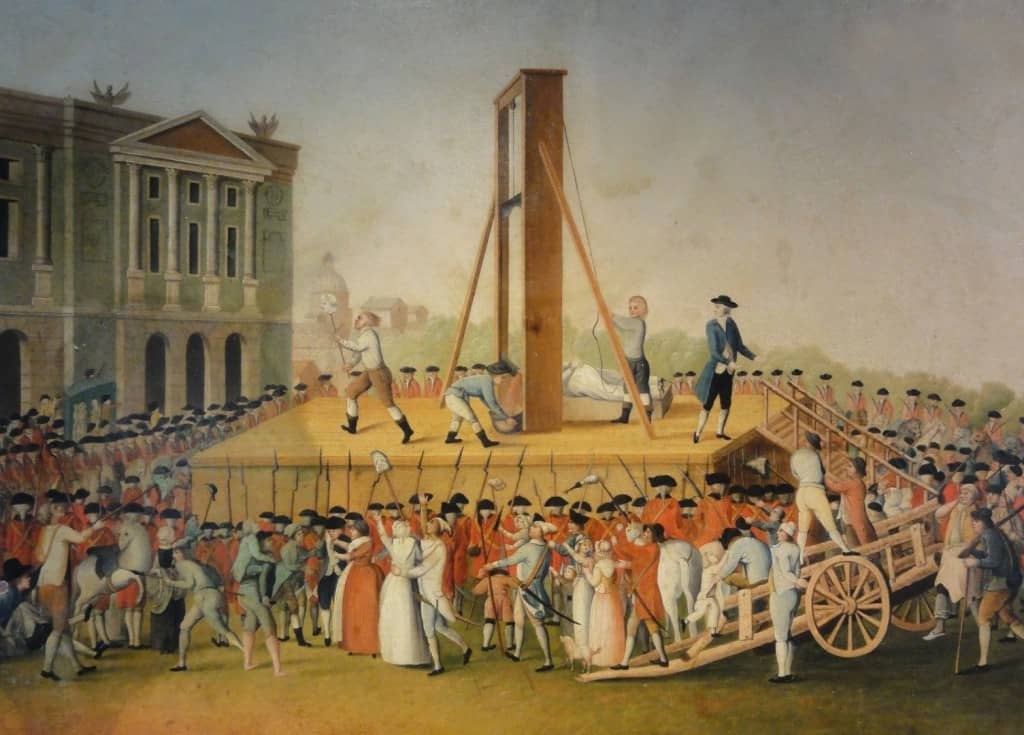 One might think that being beheaded was a quick and painless form of execution. However, with the lack of technology in medieval Europe, sometimes multiple blows were used to sever a person’s head, resulting in a very painful death. 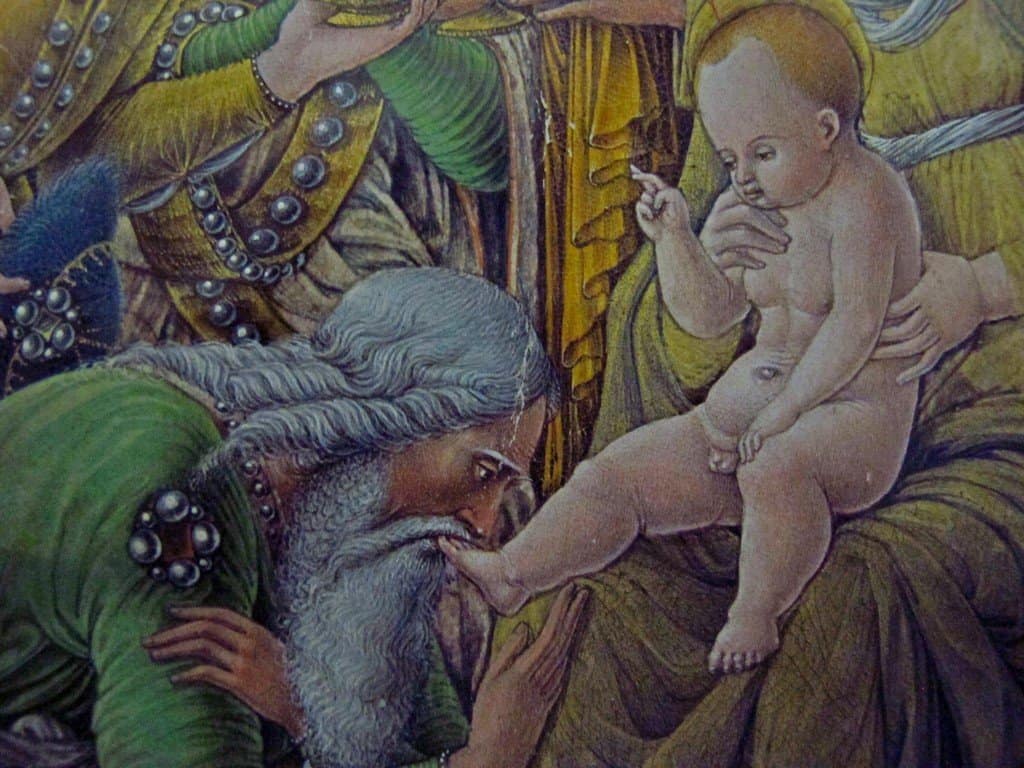 In ancient Rome, being a pedophile was apparently very normal. Some emperors had young boys as concubines, and some even had toddlers to nibble at their inner thighs while bathing. 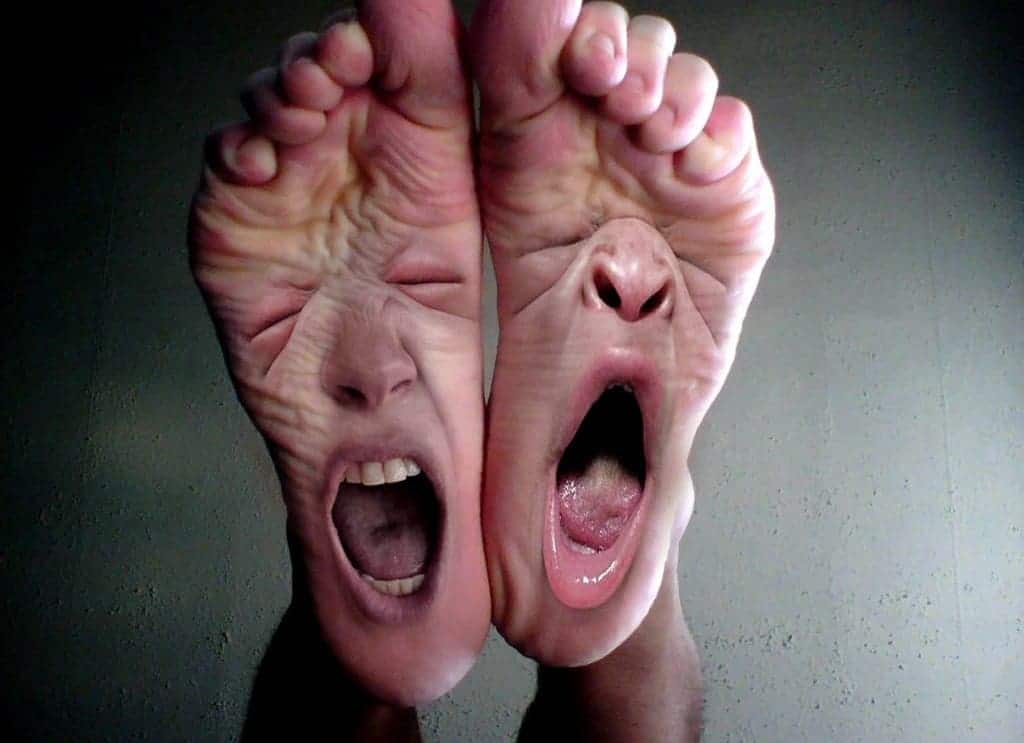 Bastinando was the practice of beating a person on the bottoms of their feet with a stick. The bottoms of the feet are incredibly vulnerable, so this punishment was particularly painful. This practice occurred in Asia, mainly during the 1800’s. 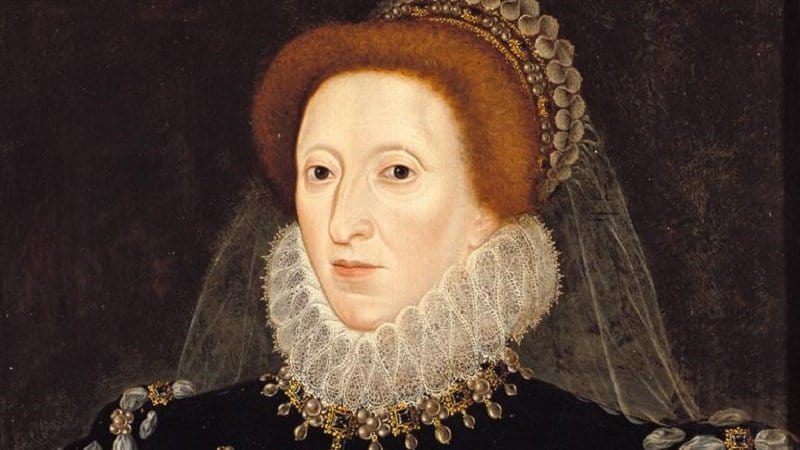 During the 16th century, Queen Elizabeth I consumed so much sugar that her teeth rotted and turned black. What one would now consider gross, her subjects thought to be cute, and many tried to imitate her.