10 Bizarre Marriage Traditions From Around The World

Marriage traditions differ greatly between countries, religions and cultures. When we think of a marriage ceremony, we have a particular image in our mind: the groom in a tuxedo, bride in a beautiful white dress, surrounded by friends, family and relatives and maybe they are in a church. However, this does not stay true for several cultures throughout the world, and you will be surprised at some of their marriage traditions. Here are some of the bizarre marriage traditions from around the world. 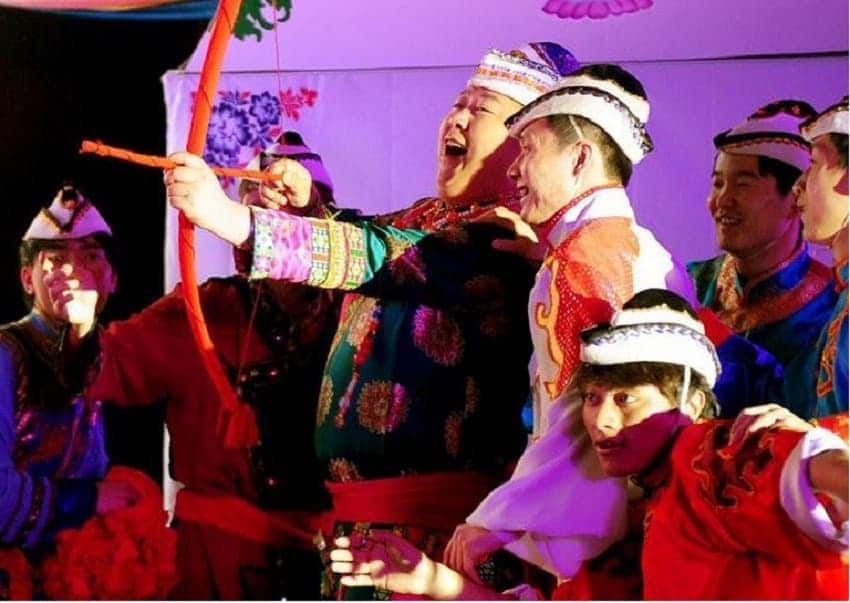 In China’s Yugur culture, the groom really shoots his bride with arrows. The arrows do not have arrowheads, so they are not harmful. After shooting the bride, the groom will break every arrow to make sure they will love each other always. 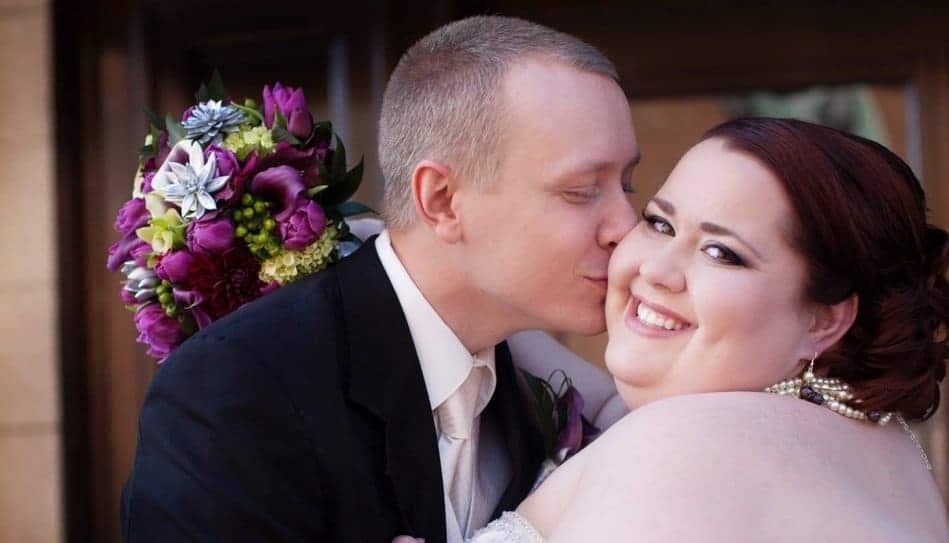 In Mauritania, girls aged five and 15 years are sent to fat farms before their marriage to gain weight. If a bride had overlapping thighs, stretch marks and stomach rolls, it signaled her husband was rich enough to keep her happy.

Spitting On The Bride 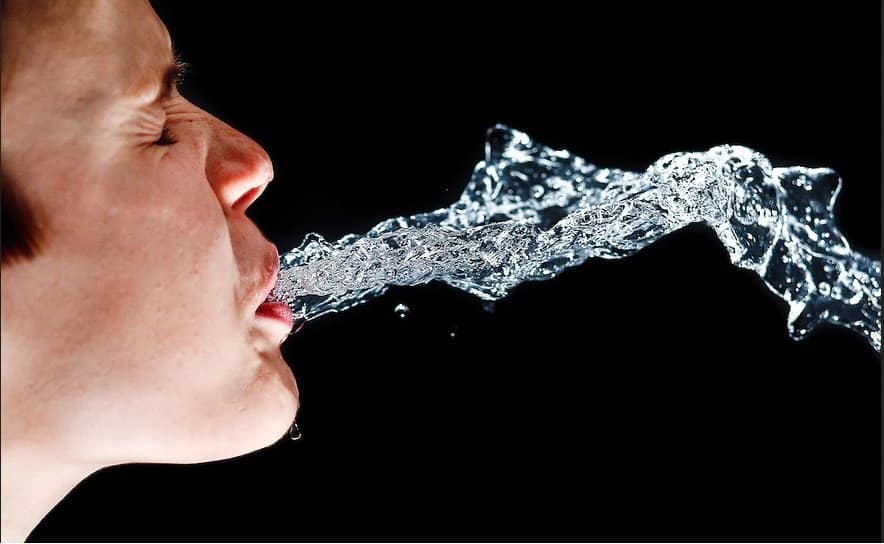 At a Massai wedding in Kenya, the bride’s father gives blessings to his daughter by spitting on her breasts and head. Generally, spitting is a symbol of disgrace; however, in Massai nation it is believed to bring fortune and luck. 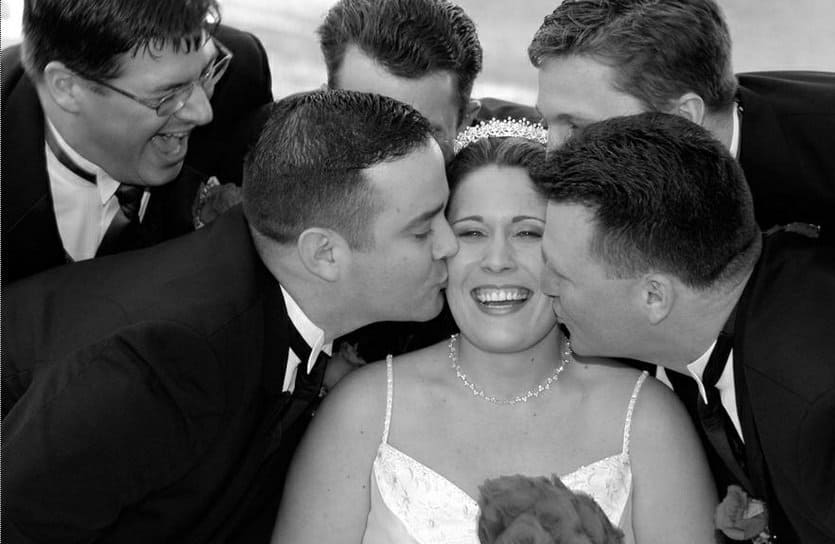 In Sweden, whenever the groom or bride goes to the bathroom the other gets lots of kisses. If the bride has to go to the bathroom, then every woman in the reception will get an opportunity to kiss the groom and vice versa.

Drinking From The Toilet 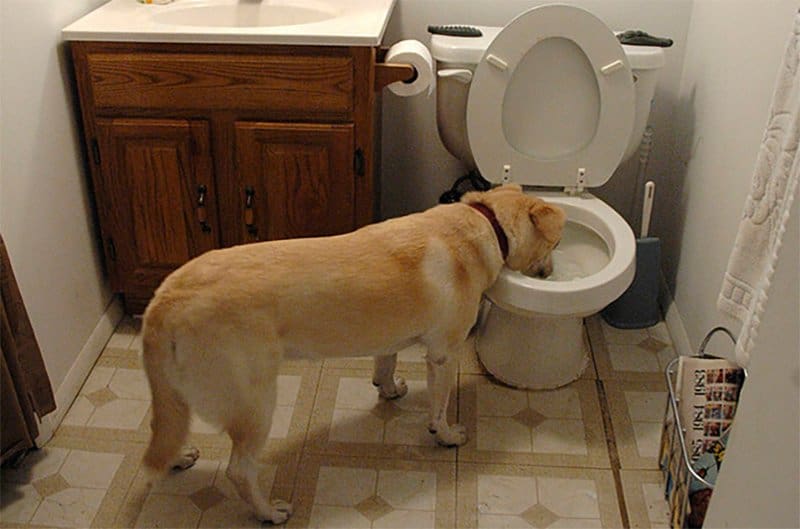 In France, friends of the newlyweds collect bits of trash and remnants of marriage in a toilet bowl, then force the couple to drink. However, nowadays, it is normally chocolate.

Blackening Of The Bride 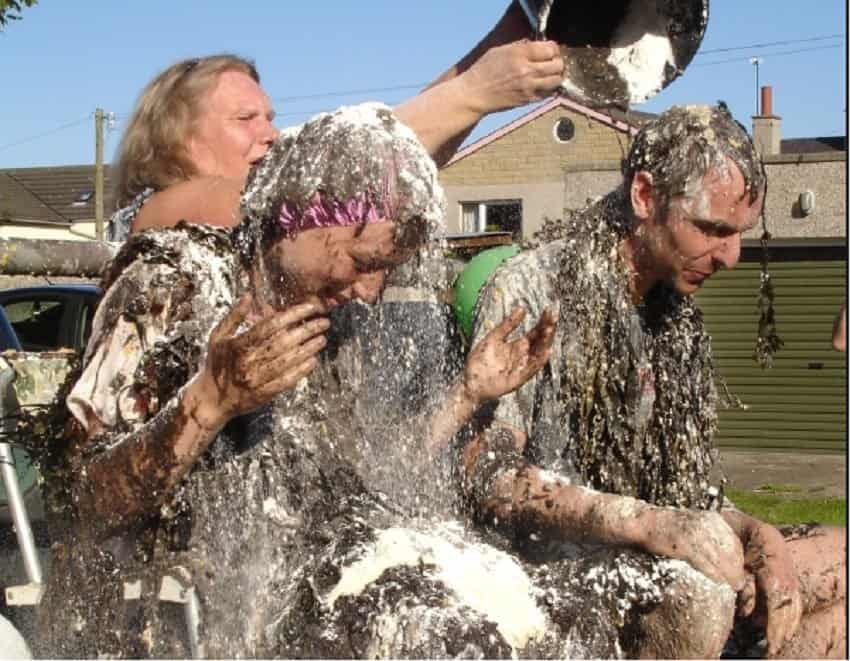 Prior to the wedding, relatives and friends of the bride display affection by throwing unpleasant things, such as sausages, tar, spoiled food, dead fish, flour and mud at her. After that, the bride is tied to a tree and taken for a night of carousing. It is believed that if the bride can survive that embarrassment, she can survive anything. 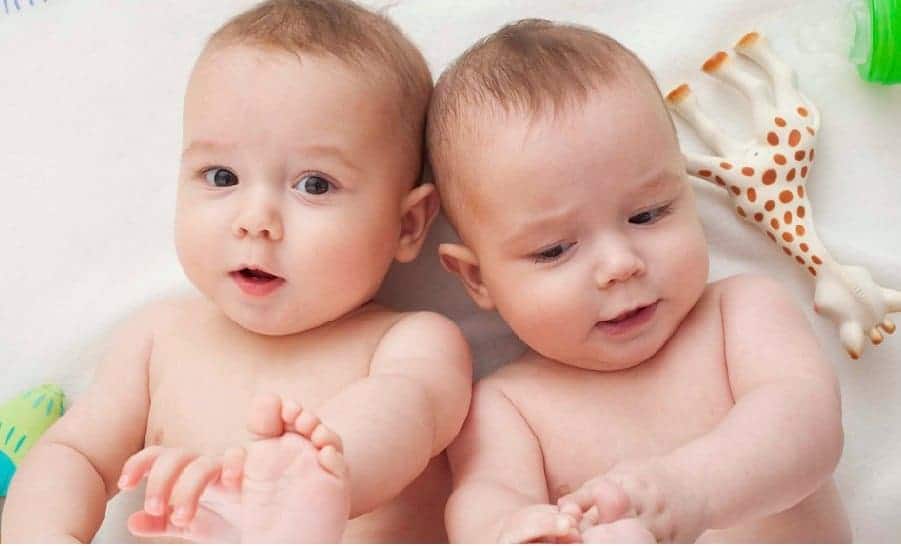 In Southern Sudan, people of the Nuer tribe believe that the marriage is not complete until the wife has had two kids. If she fails to do so, the groom can ask for a divorce. 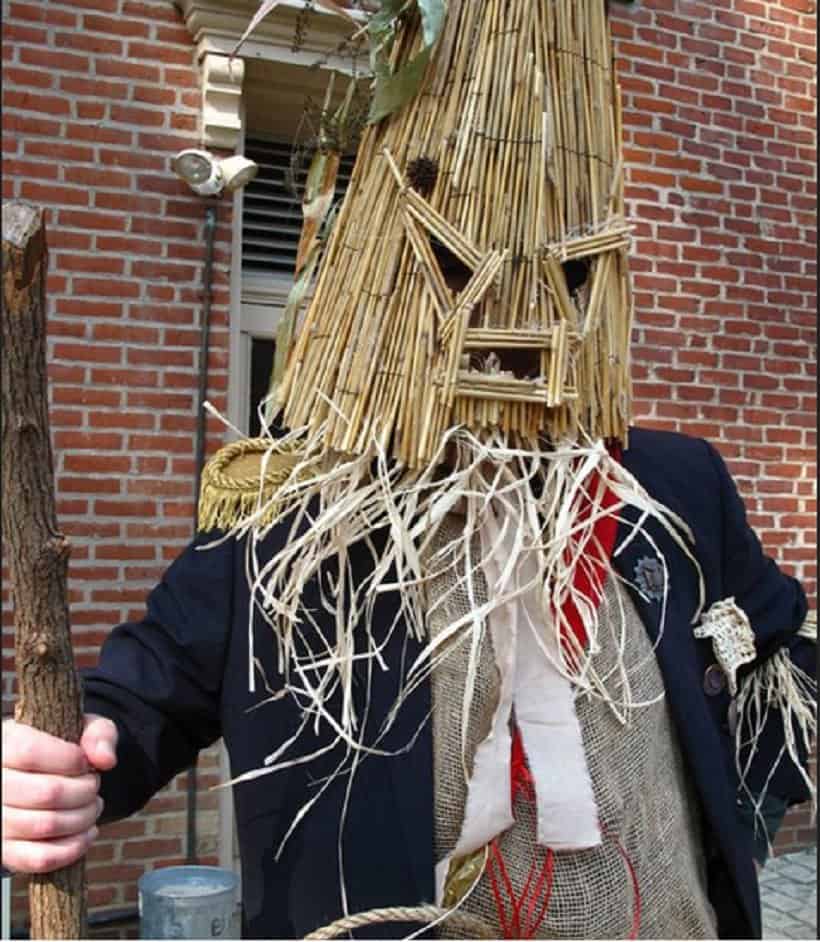 In some Irish counties, many men dress up as straw, go to the house of the bride on the eve of her marriage, and dance with her. 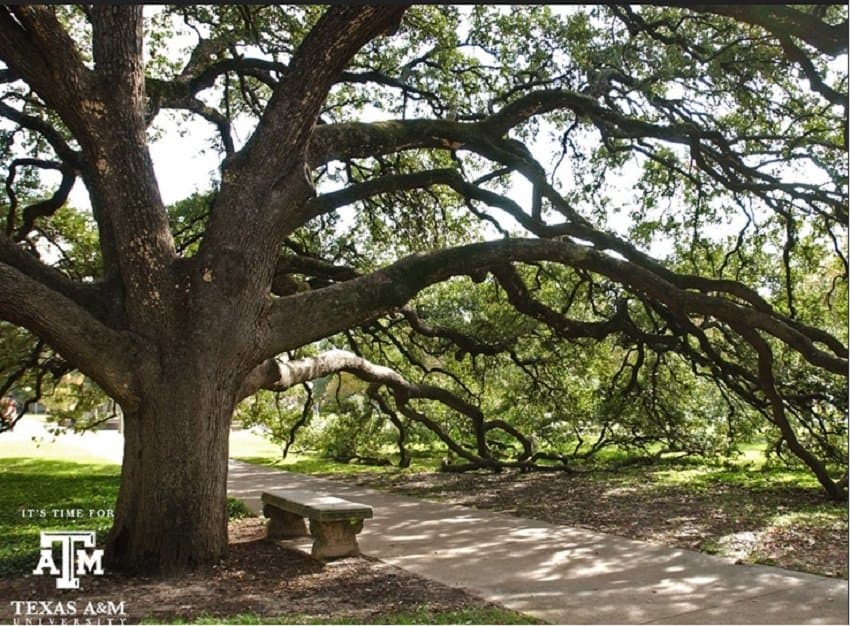 In India, women born as Mangliks are believed to be ill-fated and likely to cause their betrothed an untimely death. In order to avert the curse, they must first be married to a tree. After that, the tree is destroyed and the curse is broken. 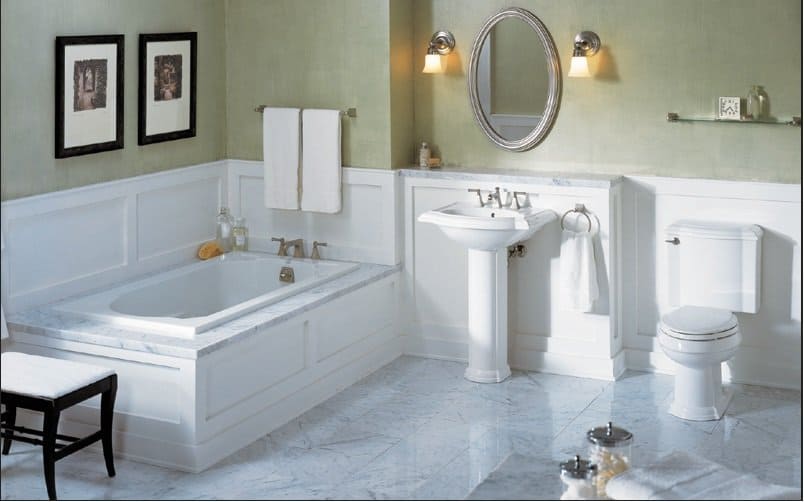 Newly married couples in the Tidong community in Indonesia are confined to their house and are not permitted to urinate and empty their bowels for three continuous days and nights after marriage.