Sometimes the person who gets arrested for a crime has to think very fast while the cops are slapping on the handcuffs. Maybe that’s why they often come up with the most ludicrous excuses for what they did. These are 10 of the most far-fetched, ridiculous reasons that perpetrators have given for their misdeeds. These events all actually happened, and must have given the police a great story to tell over the dinner table that night. Criminals can be pretty creative, including trying to shift the blame to fantasy characters, animals and their own medical conditions. Some of the accused are even celebrities!

My Double Vision Made Me Swerve All Over The Road 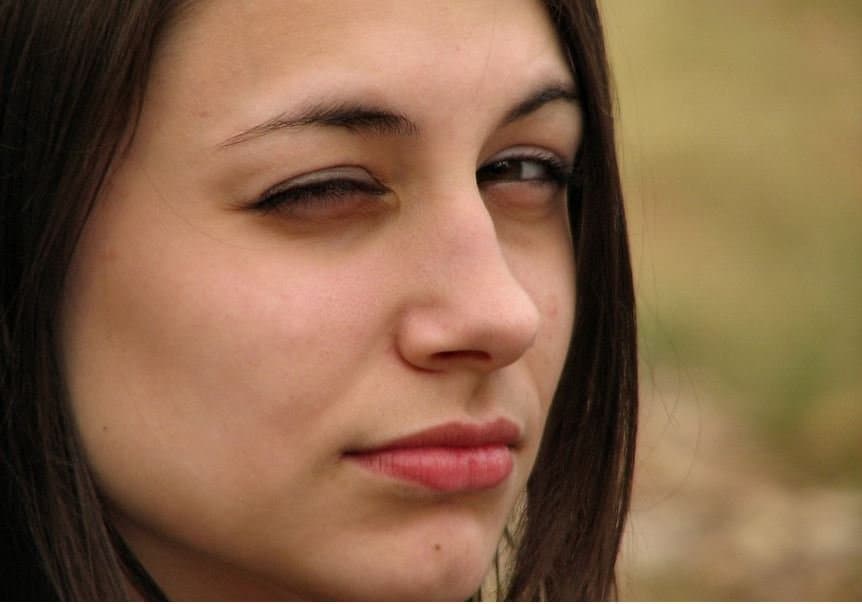 A Swedish woman was pulled over for the police for driving erratically. She told them that she was seeing double, and therefore had to close one eye to see clearly. They didn’t buy it, since her blood alcohol was 0.2.

I Was Practicing A Movie Role, Not Shoplifting 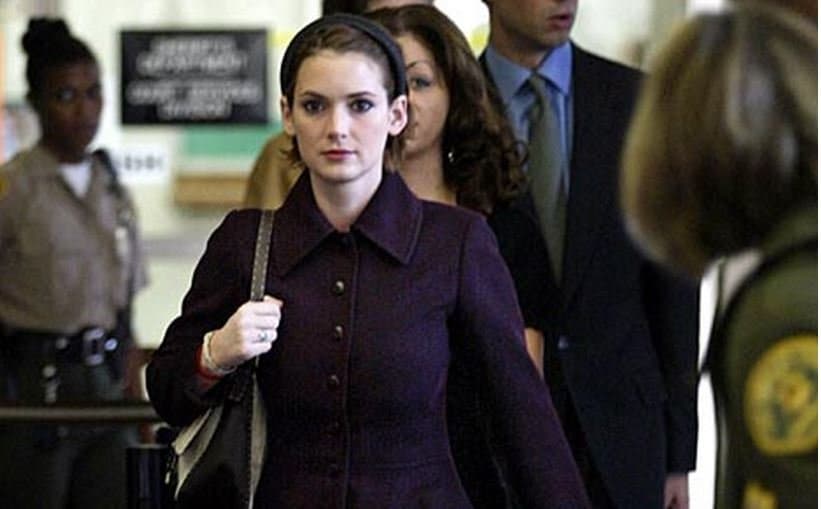 Winona Ryder told the police that she was developing her character for an upcoming acting role, so, not really shoplifting. She got three years of probation, since she couldn’t act well enough to convince the judge.

My Role-Playing Game Character Is Responsible 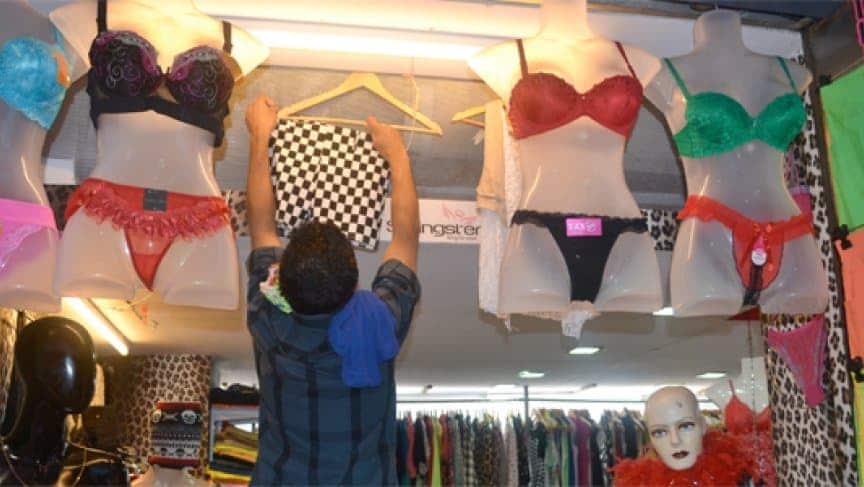 A man pulled out a knife and stole panties, bras and garter belts from a store in Belfast. He told the judge he’d been playing Shadowrun and had lost the ability to tell the difference between his elf character’s life and his own real life. He said the elf character probably did it and knows where the panties are. 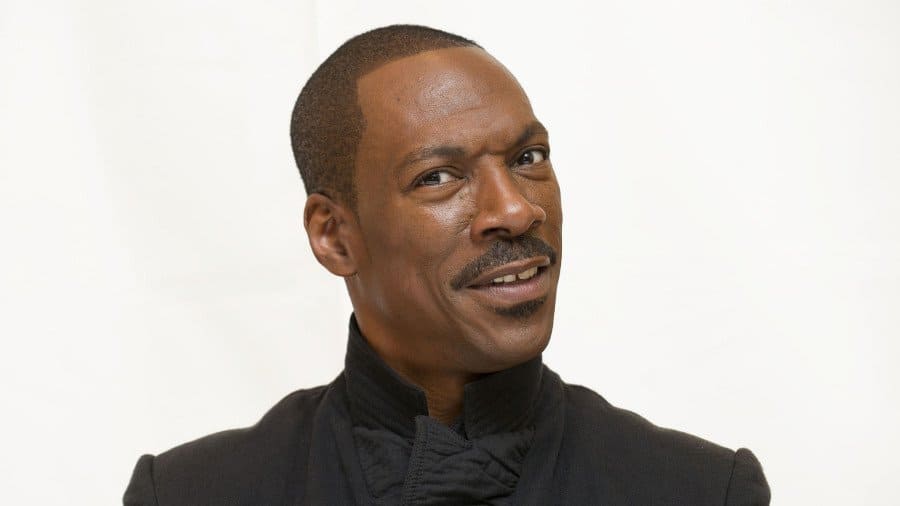 In Virginia, a man jumped into a guy’s car and flashed a long knife at him, then robbed him after forcing him to drive. The perpetrator insisted to the victim and to the cops that he was Eddie Murphy, the actor. The real Eddie Murphy had an alibi, and so John Thomas Brown was convicted. 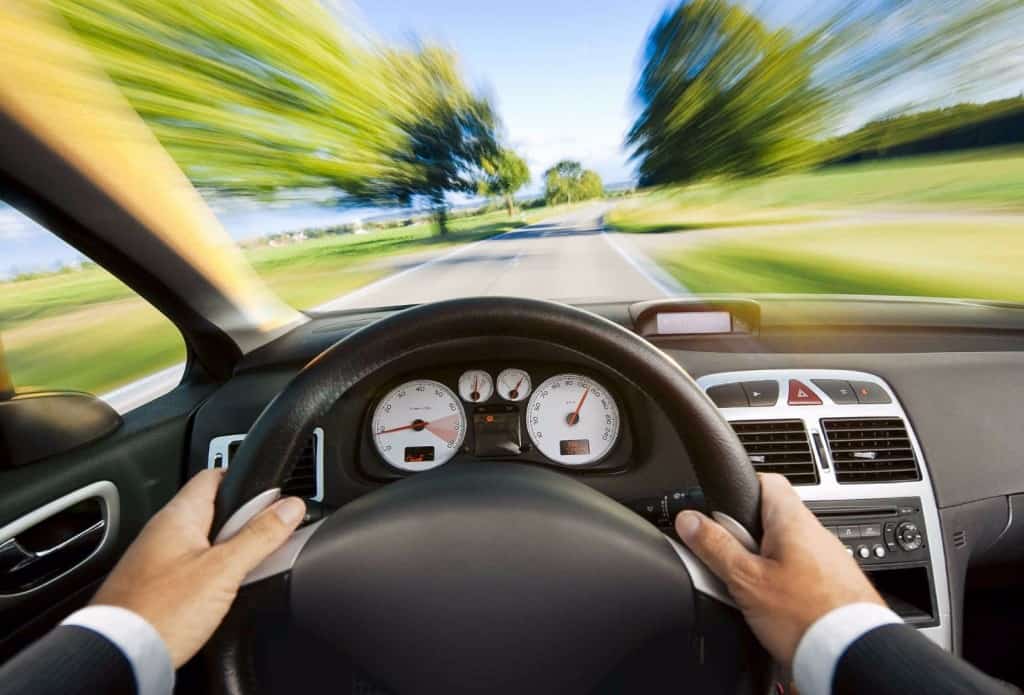 When a woman called the police because a man was driving very fast, swerving and yelling, the police responded. They clocked Matthew Cook’s speed at 103 miles per hour, in a 60 mph zone. Cook’s excuse? He said he’s dyslexic and thought the speedometer said “031”.

We Saw This Was Free Stuff On Craigslist 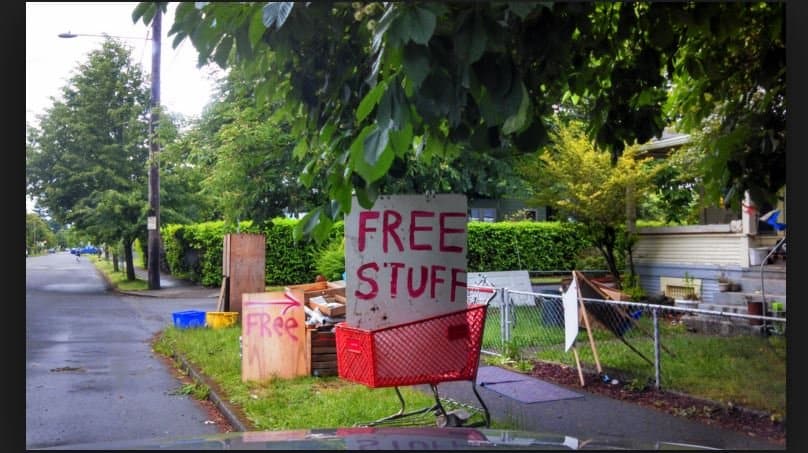 Two house robbers in Minnesota swore that they had seen a Craigslist ad offering the entire contents of a house for free to whoever wanted to come and haul the stuff away, So they did just that! But they got caught in the act.

The Horse Was Drunk, Not Me! 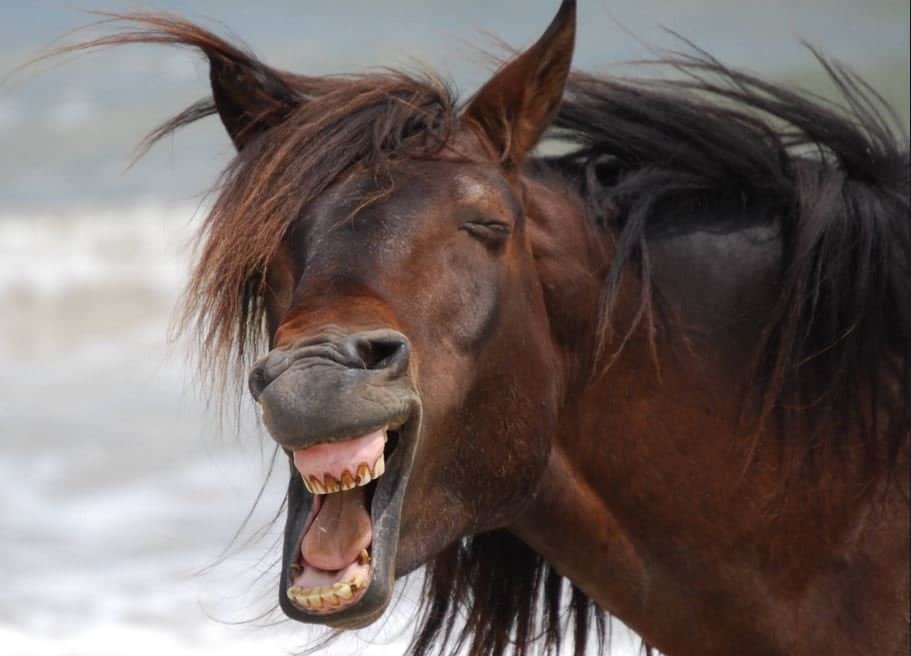 A South Carolina woman stole a horse, and rode it in a crazy pattern down the main street. When the police confronted her, she was swaying and breathing out alcohol fumes, while the horse waited patiently nearby. The woman said she was sober, but explained that the horse was very drunk.

I Was Tracking Down ISIS Terrorists 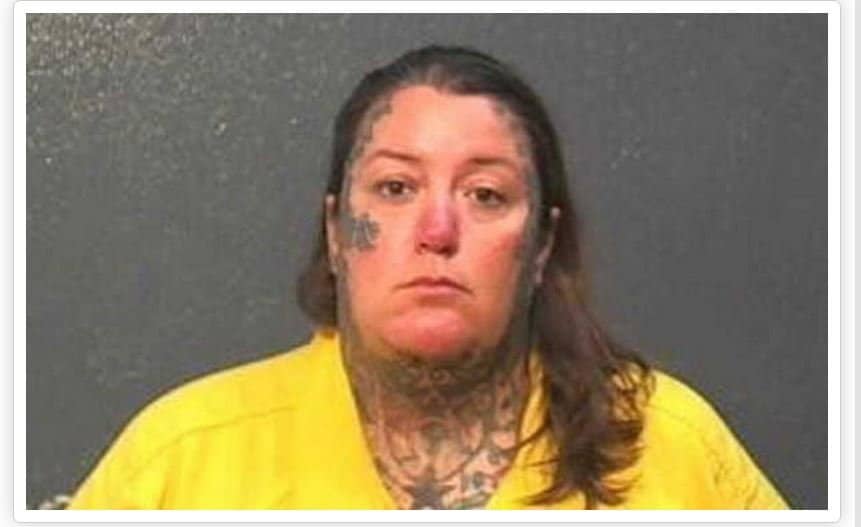 A Mississippi woman was charged after she was caught stealing things from cars in a high school parking lot. Her brilliant excuse? She claimed she was tracking down suspected members of ISIS.

I Needed This Substance For A Medical Condition 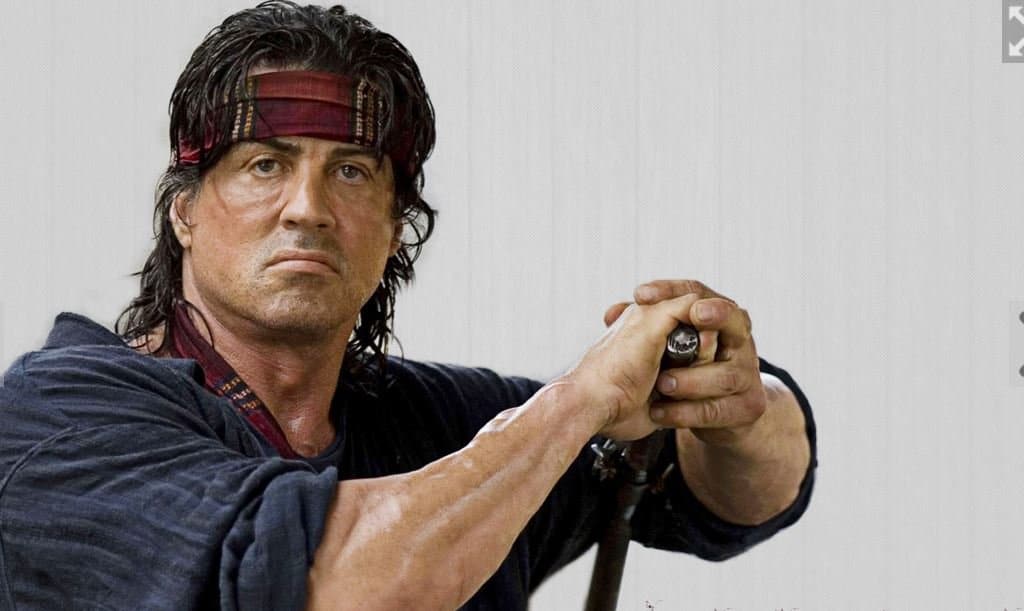 Sylvester Stallone was entering Australia when the authorities found 48 vials of Human Growth Hormone in his belongings. Although the actor pleaded guilty to importing a banned substance, he said he needed it for a mysterious unnamed medical condition.

I Was In A Hurry To Get The Best Oral Sex! 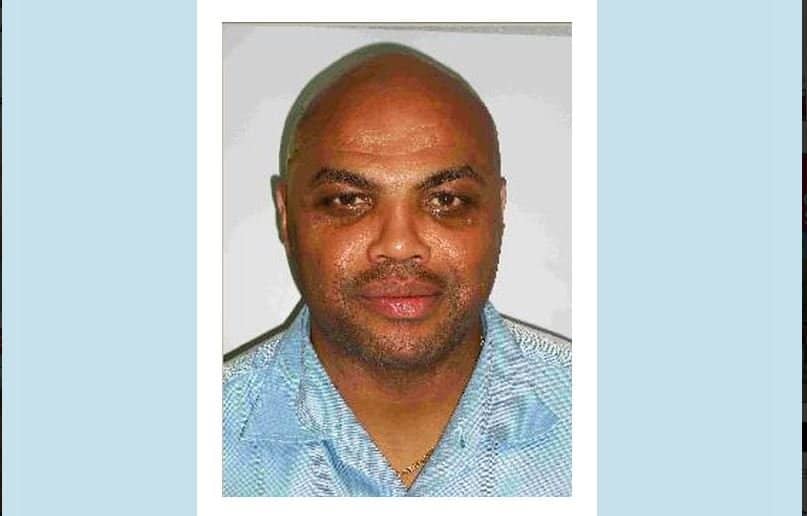 Charles Barkley of basketball fame told the police his reason when they caught him running a stop sign and charged him with a DUI. He said he was rushing to get a blow job from a woman who had given him ‘the best one he had ever had in his life’ just the week before.