There are certainly bad bosses — we see these stereotypes all over TV, movies and media. Nonetheless, there are also very, very bad employees. Just like employees from hell, they steal, lie, cheat and sue the companies they worked in. A lot of people do things that make you scratch your head and think ‘what the hell were they thinking?!?!’ Of course, let’s be realistic, one can’t possibly please everyone — but these employees are just stepping their boss’s toes purposely. Here are the 10 worst employees that definitely deserve a douchebag award.

Frenchman Sues Company For Boring Him To Death 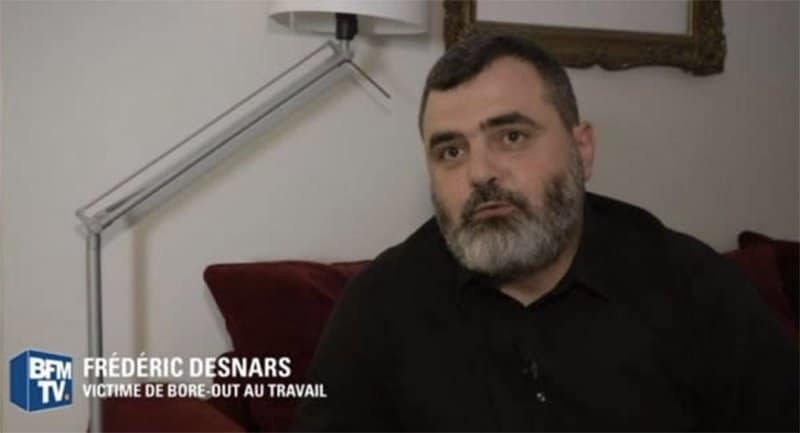 A Frenchman claims that he was so bored with his job that he took it to court at an employment tribunal. Frederic Desnard said his managerial position at a perfume company was so tedious it bored him out of his mind. Between 2010 to 2014, Desnard claims that he was given ‘mis au placard’ (‘put in the cupboard’) by his company Interparfums, which means employees were given almost little to no work at all, or just menial tasks. He has demanded 360,000 euros in compensation for damages including holiday pay. 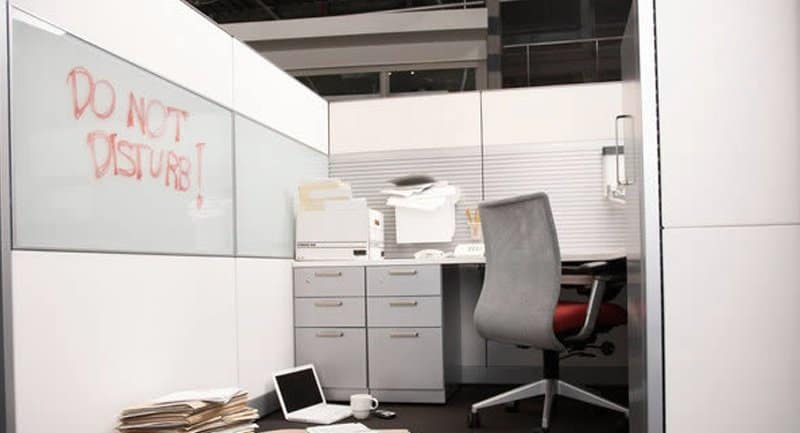 A Spanish man was caught absent at work for at least six years after his colleagues tried to award him with a special long service award. Joaquin Garcia has been employed in a water company to supervise construction of a water treatment plant. Unfortunately, he had never appeared in the office for years!

The man made 37,000 euros a year and was fined with a lofty 27,000 euros for failing to report anything amiss. He has since then retired from the position. 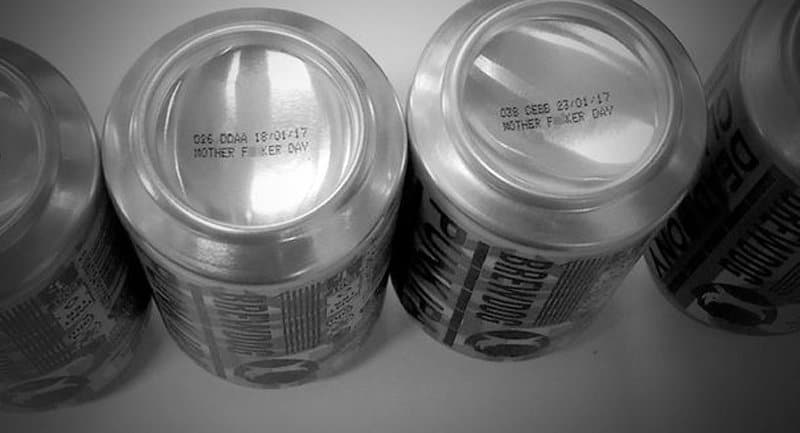 Graeme Wallace was a packing manager for BrewDog, a craft beer brand. He was annoyed that the company was called out for not being ‘punk enough’ and as a naughty prank, intentionally changed the wording on the beer packaging to read: ‘MOTHER FU**ER DAY’ and shipped it out all over UK. This caused an entire batch of cans, 200,000 of them, to be recalled. Ouch.

Employee Fired Due To His Smelly Farts 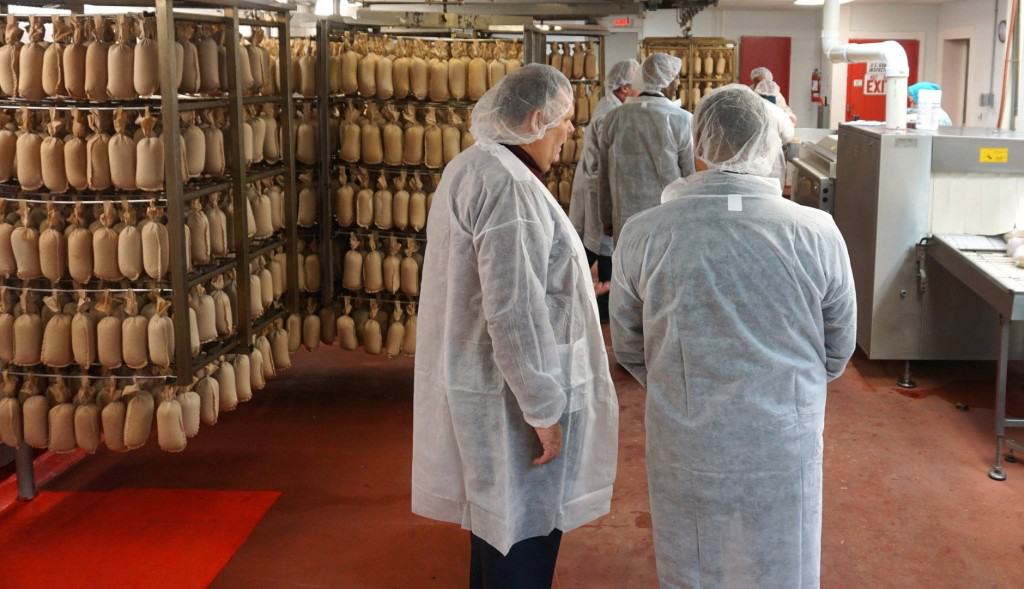 An employee of Case Pork Roll Company in New Jersey was fired because of flatulence. Richard Clem has just undergone a gastric bypass surgery which had some bad after-effects, including “extreme gas & uncontrollable diarrhea.”

The factory president was so put off from Richard’s farts because they have overtaken the smell of the pork rolls–and hence requested that Richard start working from home. The couple was not very happy with that. Hence, they filed a discrimination complaint under Americans with Disabilities Act.

IT Employee Outsources His Own Job to China

There are probably a million ways to do a job–and a million ways to avoid one. A certain IT employee has hired a Chinese firm to do his job while he stays at home doing nothing. He has received stellar performance reviews for the work he was supposed to do and is earning a six-figure salary for it.

The issue became apparent when they noticed that someone from Shenyang, China is logged on to the computer network everyday. They traced the breach to the IT employee’s VPN network. They initially thought he was the victim of a hacking, but ultimately found that he was the mastermind of the scheme after all.

Teacher Tweets About Getting High In School 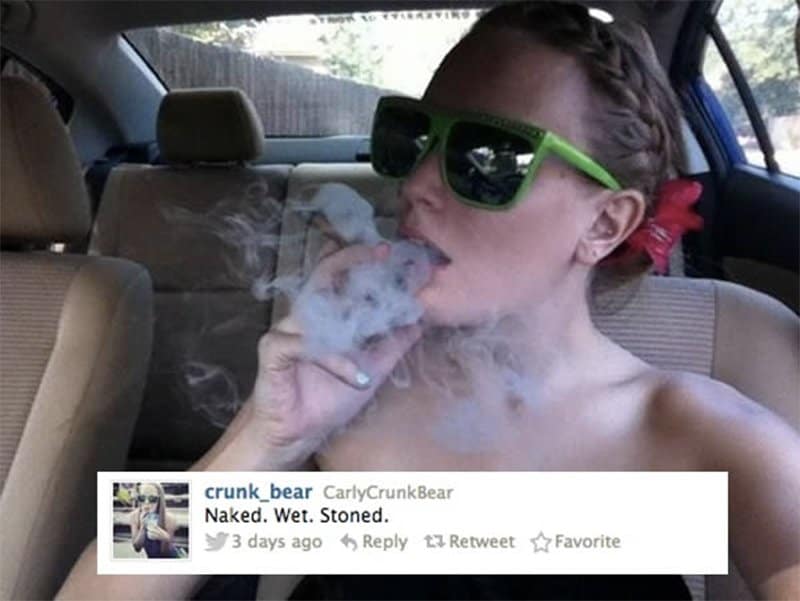 Teachers are supposed to be respectable figures in society–and they should keep their private life private. In 2013, a 10th grade math teacher named Carly McKinney thought it was wise to tweet about smoking and bringing marijuana to school.

One post said, “Naked. Wet. Stoned,” another one said, “Watching a drug bust go down in the parking lot. It’s funny ‘cuz I have weed in my car in the staff parking lot.”

McKinney said in her defense that she had created the page as a satire and she never had any drug possession with her. Nonetheless, she was fired immediately. 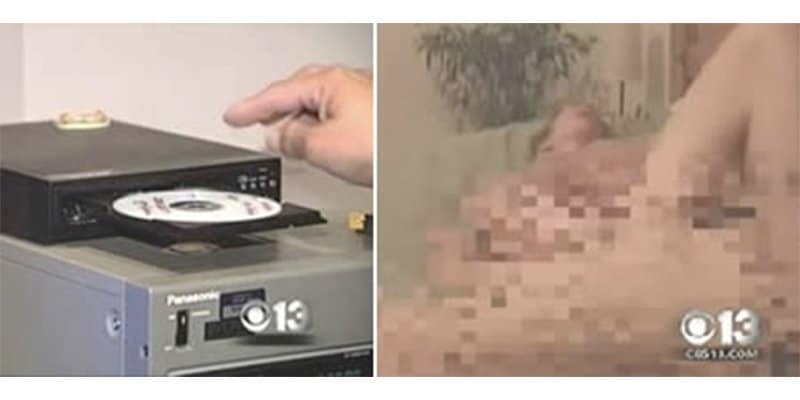 A class of 5th graders where shocked to see their teacher’s home sex video, which she accidentally included in their DVD of class memories. The error was discovered when the DVD copies were distributed to the students and their respective families.

Parents were embarrassed to see that the DVD had videos of various school trips, functions, and the woman’s x-rated video. Authorities are investigating the case, but it’s unlikely that the teacher will lose her job–she was very well-liked and respected in the community. 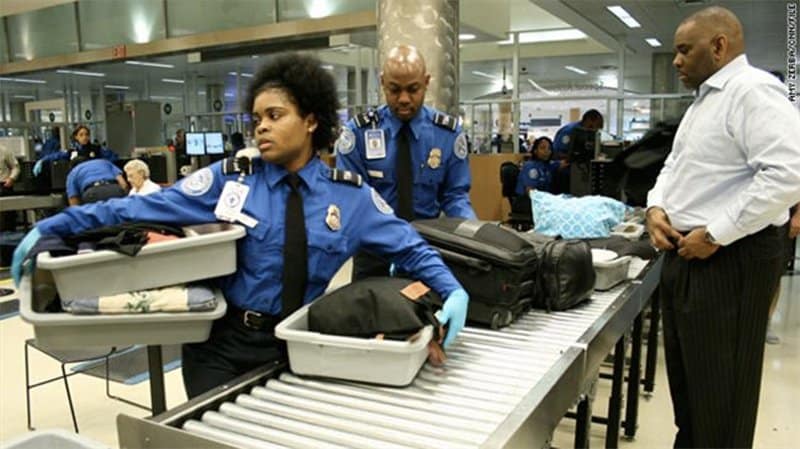 Pythias Brown, an airport security agent was caught stealing items on checked luggage in the Newark airport where he worked. He was said to have stolen more than $200,000 worth of goods from checked in luggage. Stolen goods included a $50,000 camera from an HBO crew. Pythias Brown was caught after he tried to sell the equipment on eBay. Police uncovered 66 cameras, 30 laptop and various jewelry in his residence. 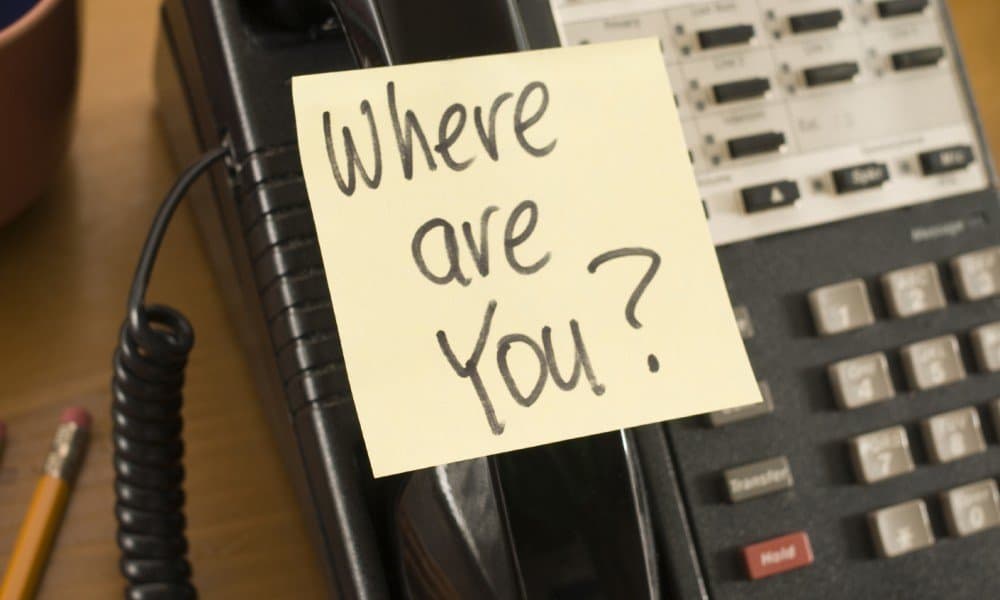 In the above list, a man was found AWOL for six years–but he got nothing on A.K. Verma, who was found absent for 24 years!

A.K. Verma is the assistant executive engineer for the Central Public Works Department in India when he decided to call in sick one day in 1990. He never returned.

He was already under investigation in 1992, and ultimately fired in 2015. Formal court proceedings took 7 more years to sack him. We wonder why it took the department that long to realize what was going on… 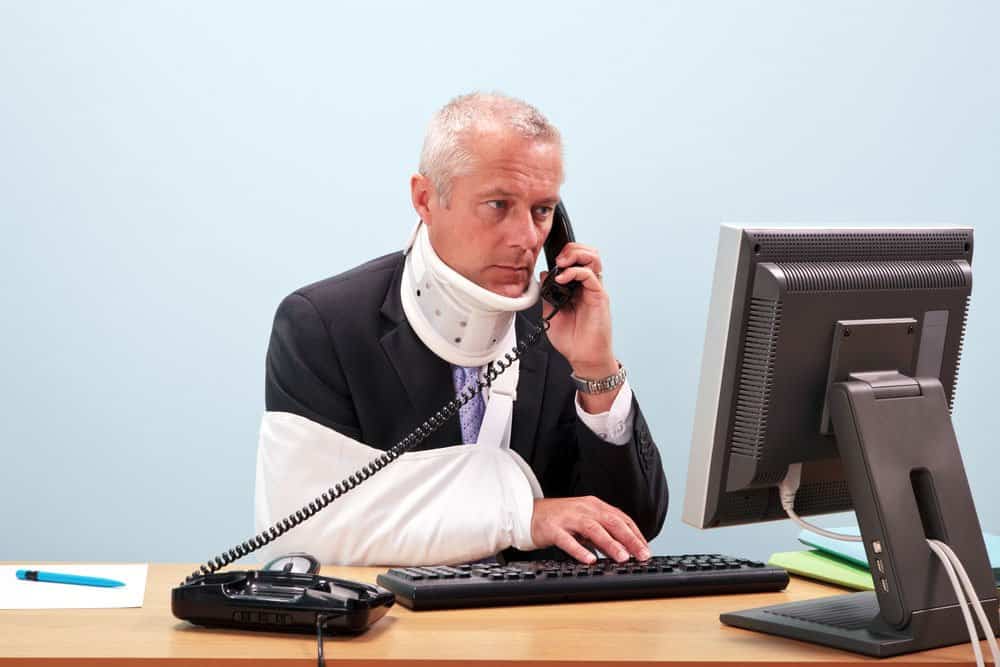 An employee has successfully sued because he fell out of bed while answering a work-related phone call, causing him to injure his back. Lancashire County Council had to pay the employee a total of $8,000 on damages.