10 Beautiful Women From The Golden Era Of Hollywood

Before the wonderful world of social media and reality television, people had to actually have talent in order to gain fame. Back in the late 1920’s the Golden Era of Hollywood was introduced. It was basically a combination of beautiful actors, hard working producers and writers collaborating to make Hollywood magic. The era was much similar to the Renaissance era and featured classic, simple looks that were still beautiful. The Golden Era eventually ended in the 60’s, but we have to take time to think about the beautiful singers and actresses that were created during this era. The women on this list won Hollywood over with their looks, sounds of their voices, their ability to act, and by making history. 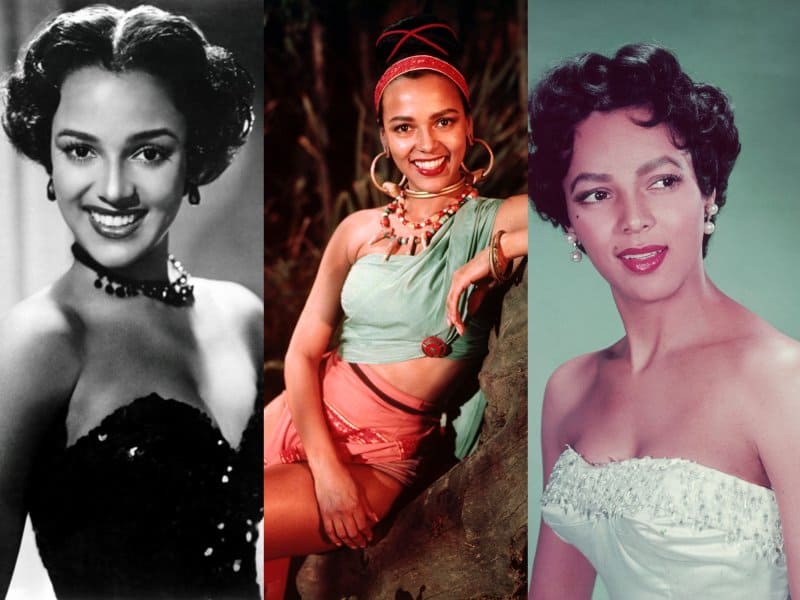 Dorothy Dandridge made history when she became the first African-American actress to be nominated for an Academy Award for Best Actress. She is mostly known for her beauty, gracious voice and her famous role in Carmen Jones. 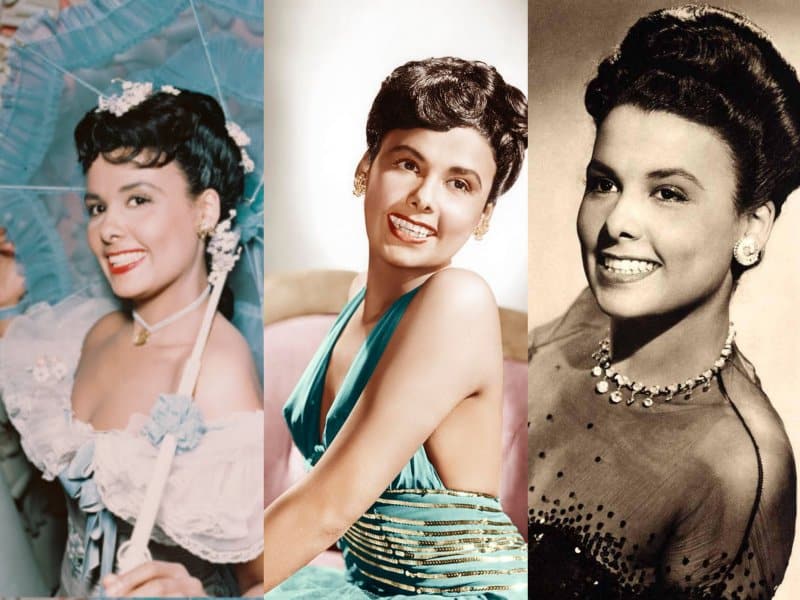 Lena Horne was a beautiful jazz singer, actress, dancer and civil rights activist. Horne made history by becoming the first African-American woman to be nominated for a Tony Award. 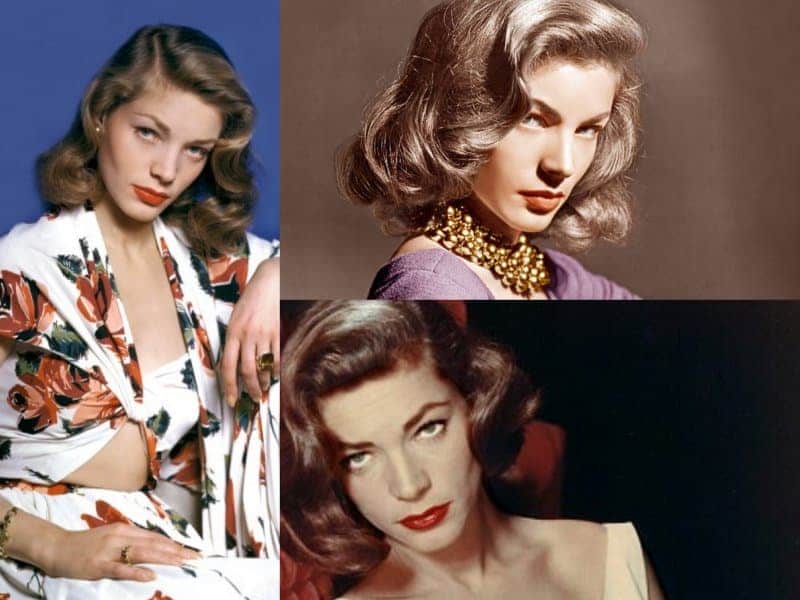 Lauren Bacall was a model and respected actress. She was known for her appearances in film noires, her sexy, sultry voice, beauty and her wonderful acting skills. 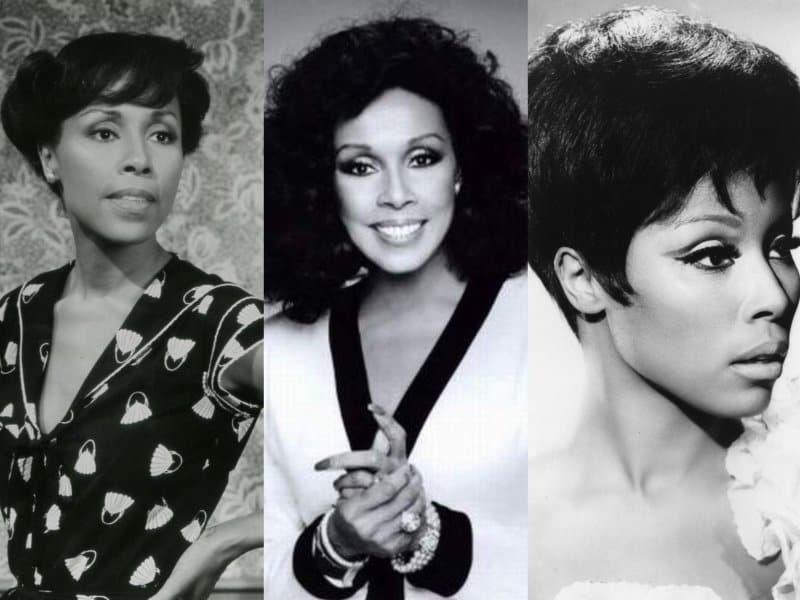 Diahann Carroll first appeared in Carmen Jones alongside Dorothy Dandridge. Carroll made history by becoming the first African-American woman to win a Tony Award in 1962 for her role in the musical No Strings. 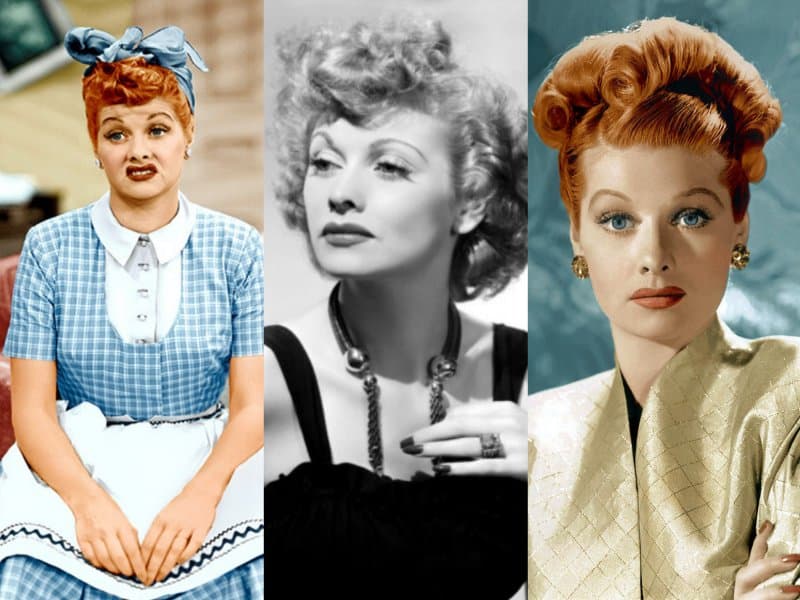 Lucille Ball was the first woman to ever be the CEO of a major television studio. With her husband, Desi Arnaz, the two created one of the most loved sitcoms to ever exist I Love Lucy. 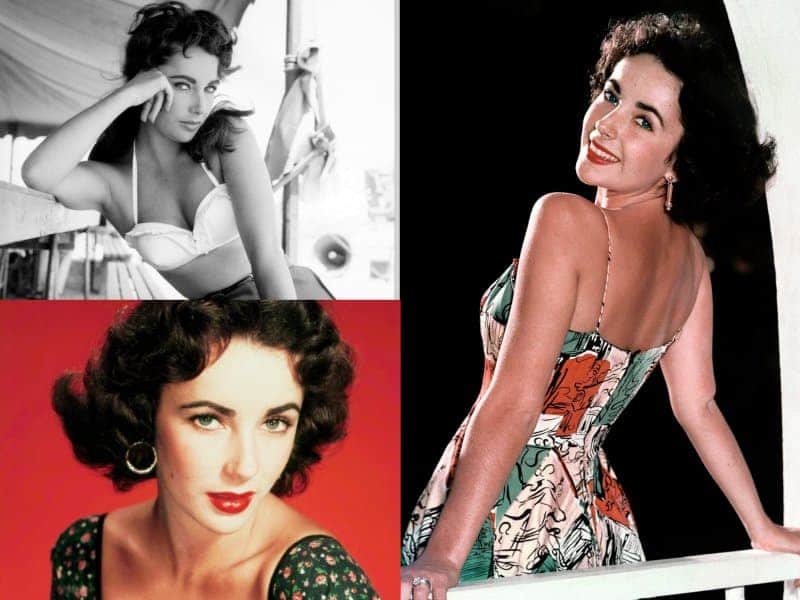 Elizabeth Taylor gained fame after starring in the 1950 film Father of the Bride. We all remember the beauty she showcased on and off the screen as well as those gorgeous violet eyes of hers. 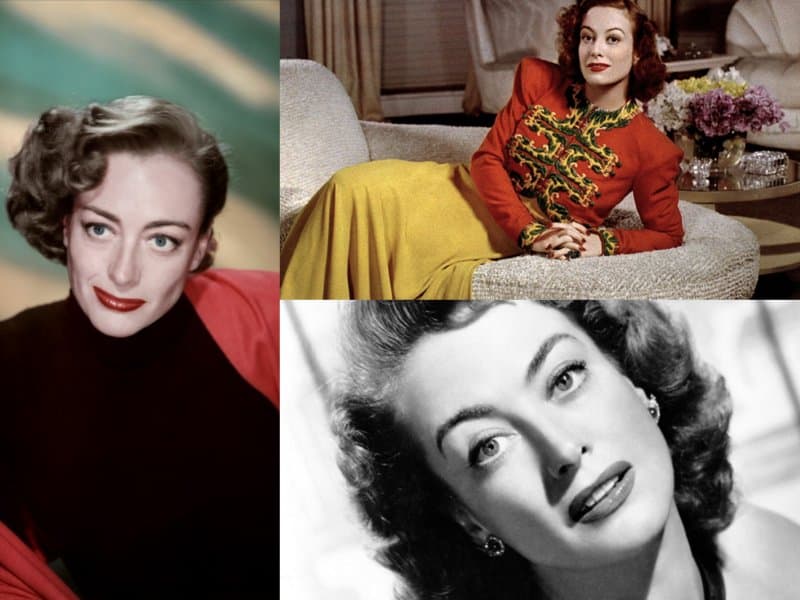 Joan Crawford starred in various films such as What Ever Happened to Baby Jane?, Mildred Pierce and Possessed. After her death, her daughter Chrisina Crawford published the book, Mommie Dearest that later spawned into a movie. 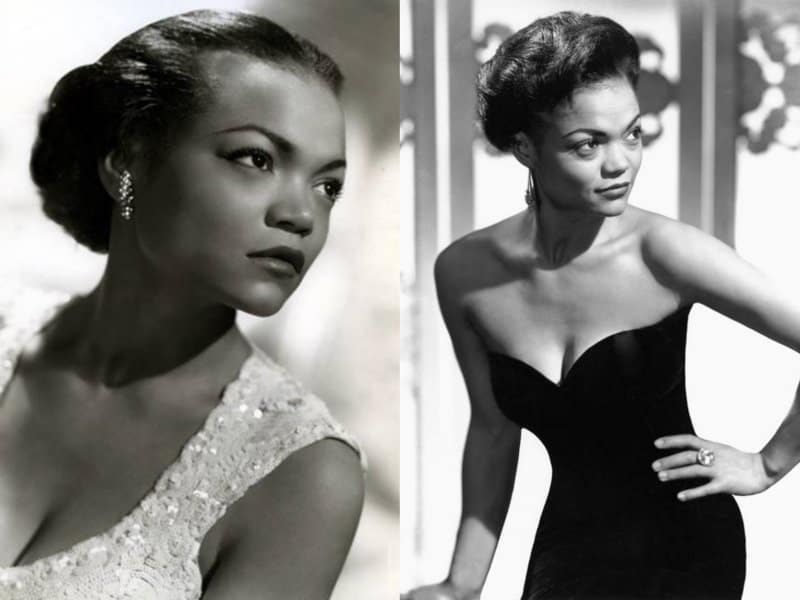 Eartha Kitta was a singer, dancer and actress. She is widely known for her song Santa Baby and starring as Catwoman in the Batman television series. 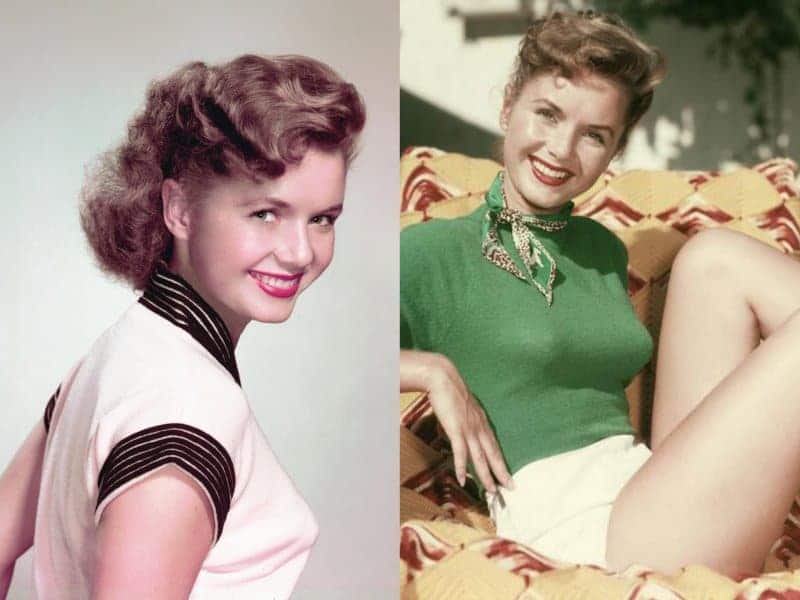 Debbie Reynolds is a singer, dancer and actress, She gained fame after starring in the film Singin’ in the Rain. 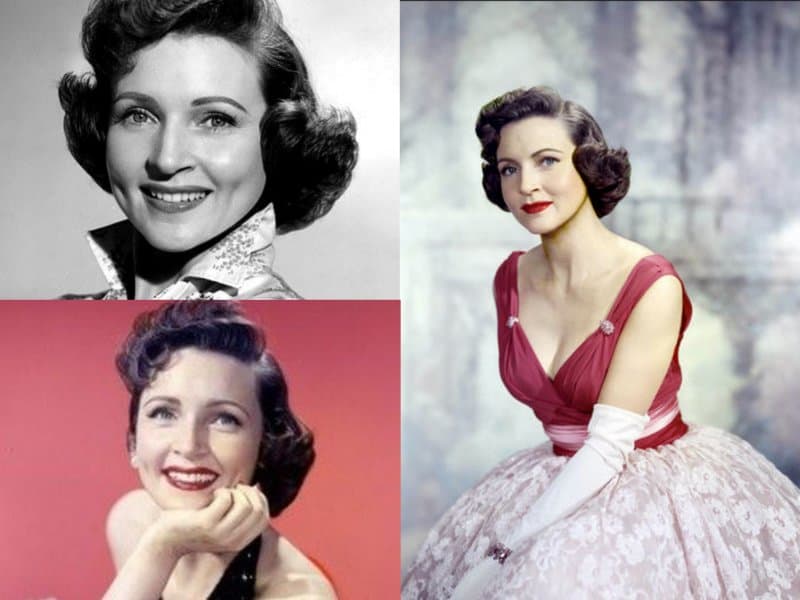 We all know and love Betty White. She got her start in Hollywood after starring in The Mary Tyler Moore Show. To this day, Betty White is still a working actress in Hollywood.