Not all of us know whether we are destined for the heights of greatness. In this list you will see examples of people who were born great, became great or live a life of greatness. These are some of the best famous last recorded words from amazing people. From heroes to historians, these ten people lived lives worth aspiring to, and inspired us all. Some died protecting others, while others died living a full life with no regrets. While some were taken well before their time in a flash, these people would all be rememered for their great deeds and their awesome final last words. 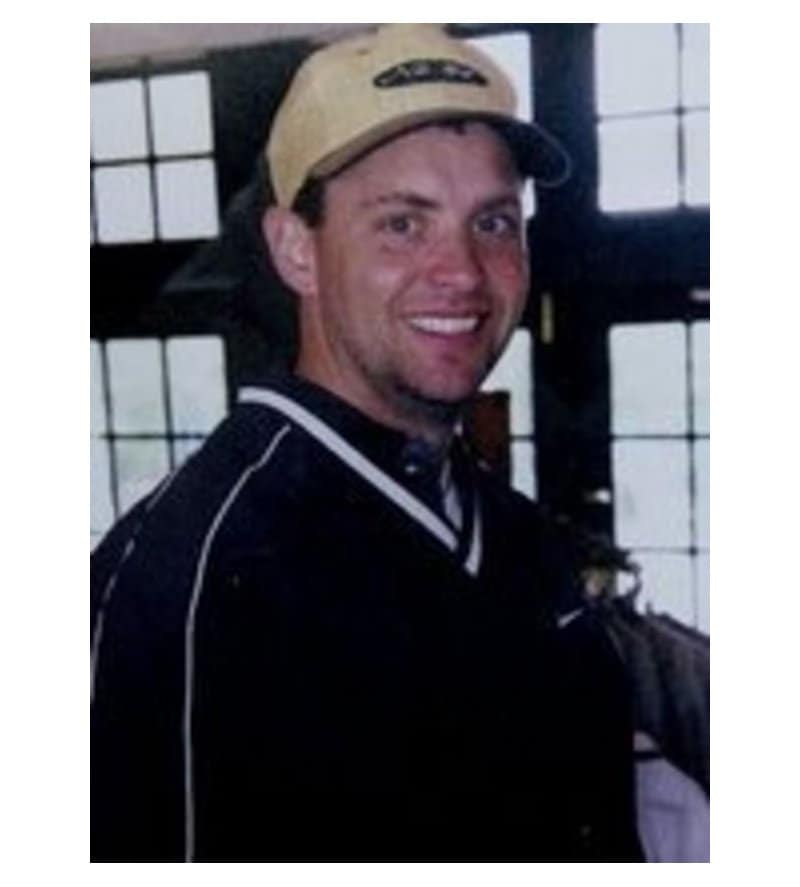 Many who are not from the United States would not know who Todd Beamer is. On the 11th of September in 2001, an event that would shake the world took place. 9/11 became the first strike against the United States from a cowardly enemy hiding in the shadows; using ordinary citizens for vile attacks. As jets flew into the twin towers, controlled by terrorists from the cockpit, more planes were being hijacked.

Todd Beamer became a legend and a hero with his famous last words as him and several other passengers stormed the cockpit to retake the flight. Their valiant sacrifice ended their lives, but saved the lives of countless others as they forced the plane down near Shanksville, Pennsylvania. 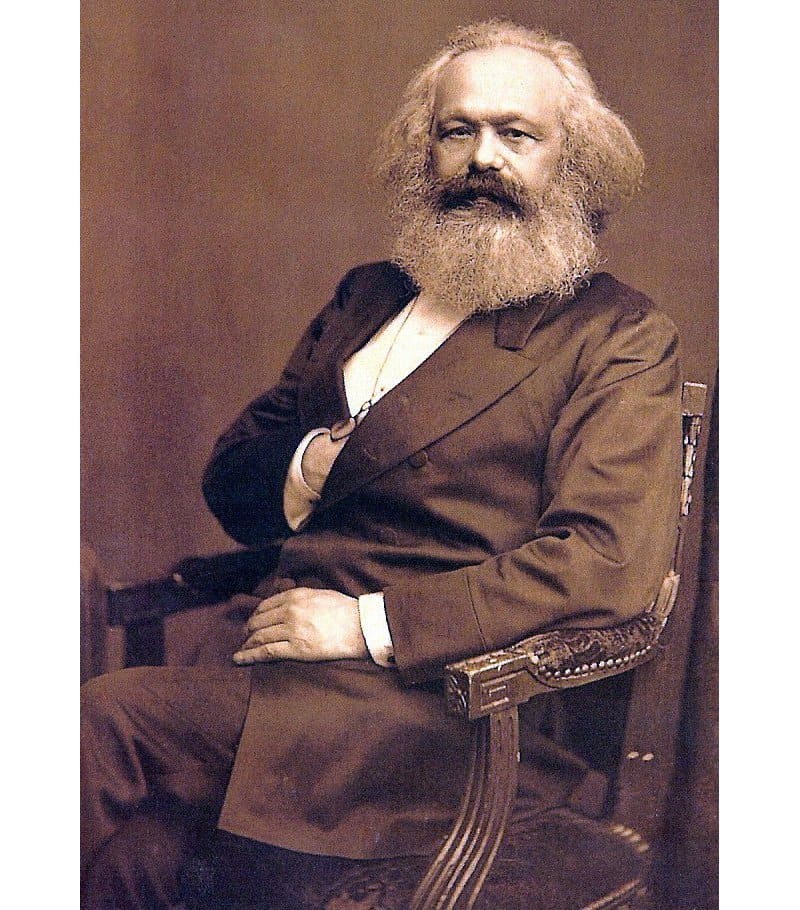 “Last words are for fools who haven’t said enough.”

When asked by his housekeeper what his last words were to be, this was his famous response. This philosopher, economist, sociologist and historian has certainly said his fair share. Having contributed to many fields through his time, he left with quite good humor – especially considering the irony. It is this insightful approach to life and ideas that left him considered in high regard by many. 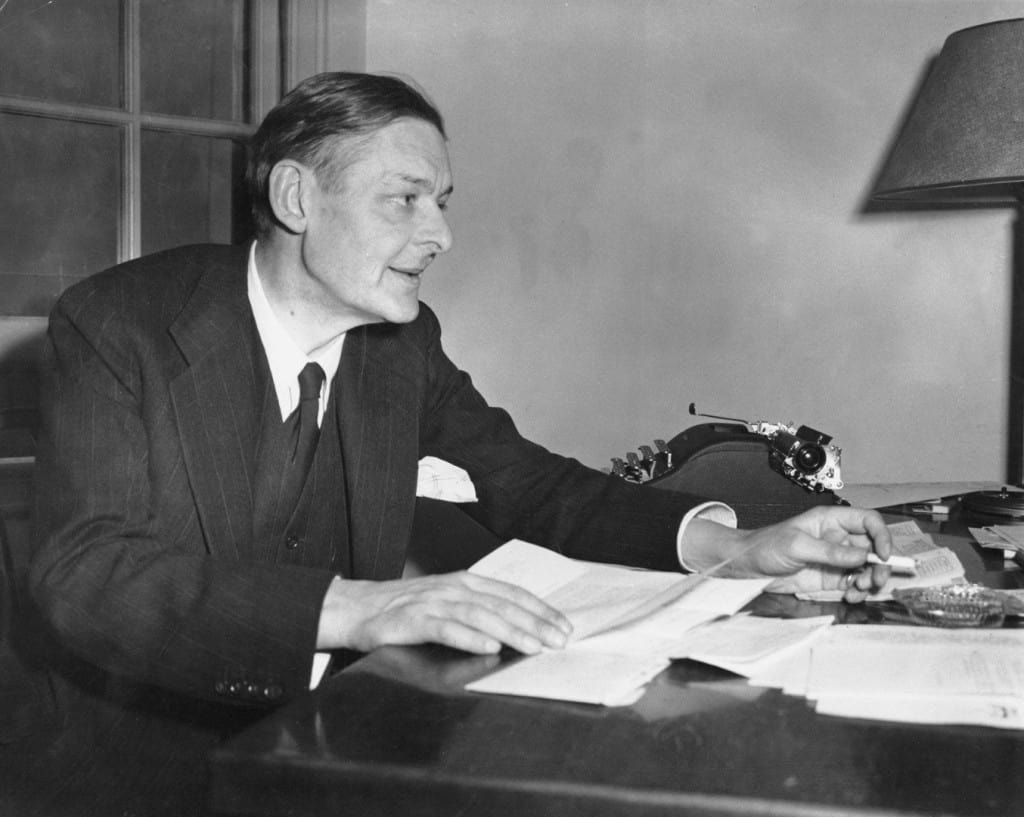 T.S. Eliot was a poet known in the 20th century for achieving the Nobel Prize in Literature. Yet for all his poetic genius his love for his wife triumphed all, with his last whispered word being, “Valerie”. So strong was his love for her that she was his final thought in life. 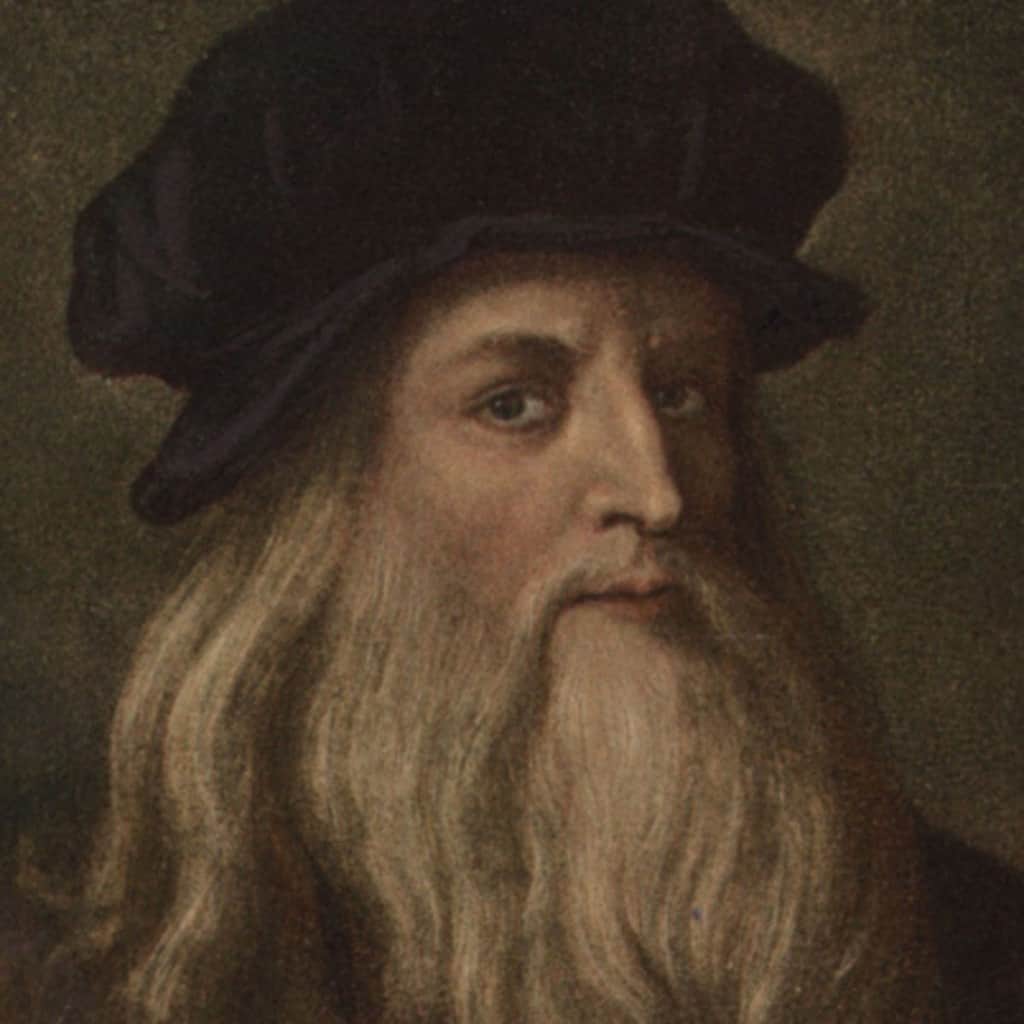 Its strange to think the man who is credited with the invention of the helicopter, the parachute and tanks to be have been significant from 500 years ago until today. Leonardo Da Vinci’s famous last words were, “I have offended God and mankind because my work did not reach the quality it should have”. Its hard to think that this man believes he did not give life its all. 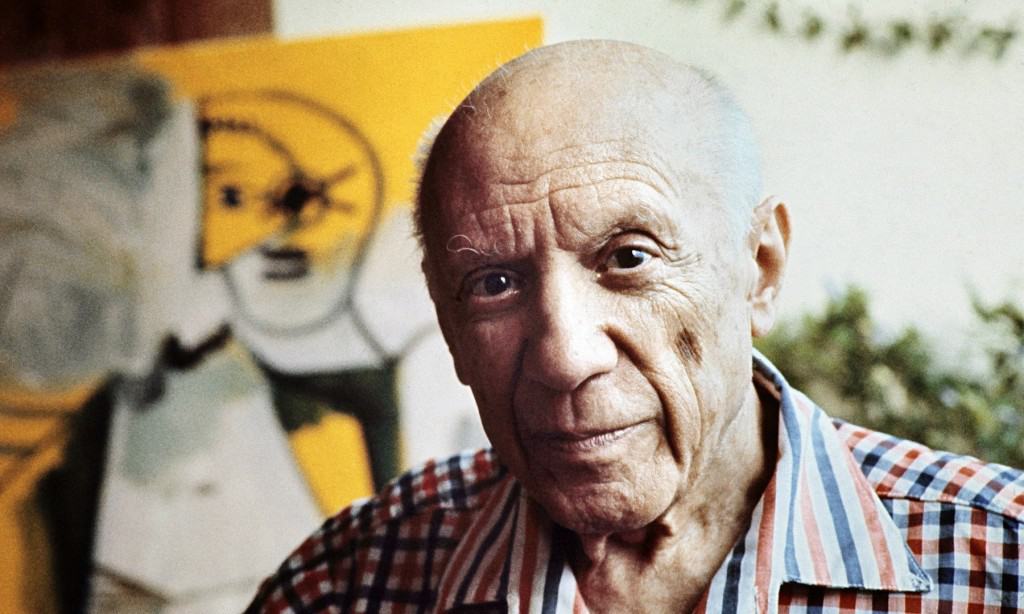 The famous painter, Pablo Picasso, left a legacy to his fans and admirers, with, “Drink to me, drink to my health, you know I can’t drink anymore”. He certainly wanted to be remembered in the fondest way possible, and that was certainly the case. 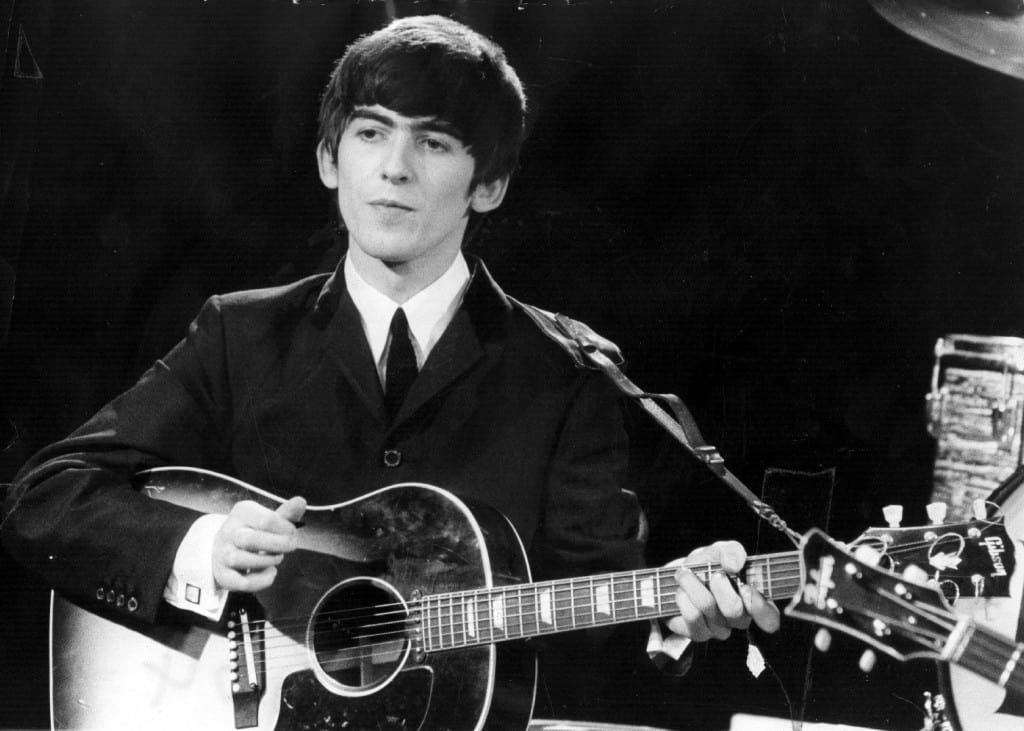 George Harrison, the Beatles lead guitarist, certainly left his mark on this world. When he passed with his last words, “Love one another,” it truly showed how much he loved this world and his fans. 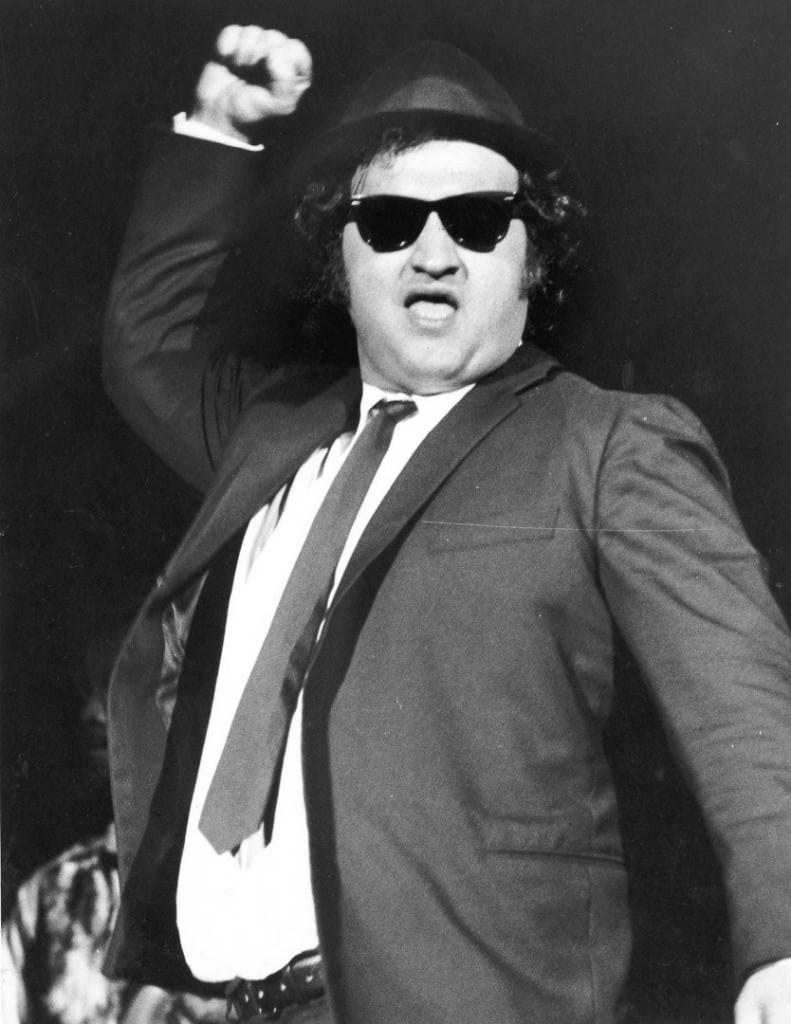 Its hard to believe that a Blues Brother actor and comedian John Belushi had such a strong human connection. His heartbreaking final words, “Just don’t leave me alone,” certainly touched a lot of people. For such a humorous person, he certainly had a sad farewell. 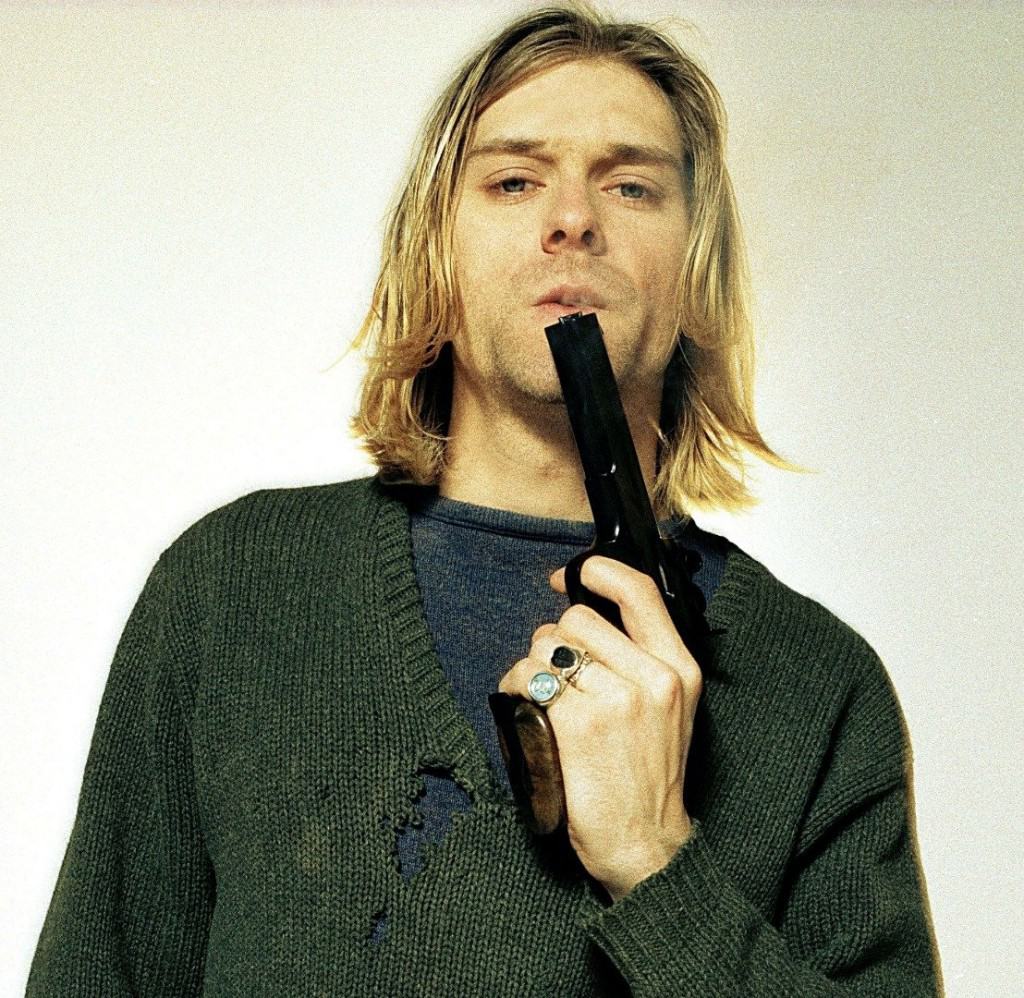 This young music artist left the world too early. Yet his departure was exactly as his final words in his suicide note read, “Its better to burn out that fade away.” Nirvana was never to be the same again when he took his life and was found by an electrician on the 8th April, 1994. 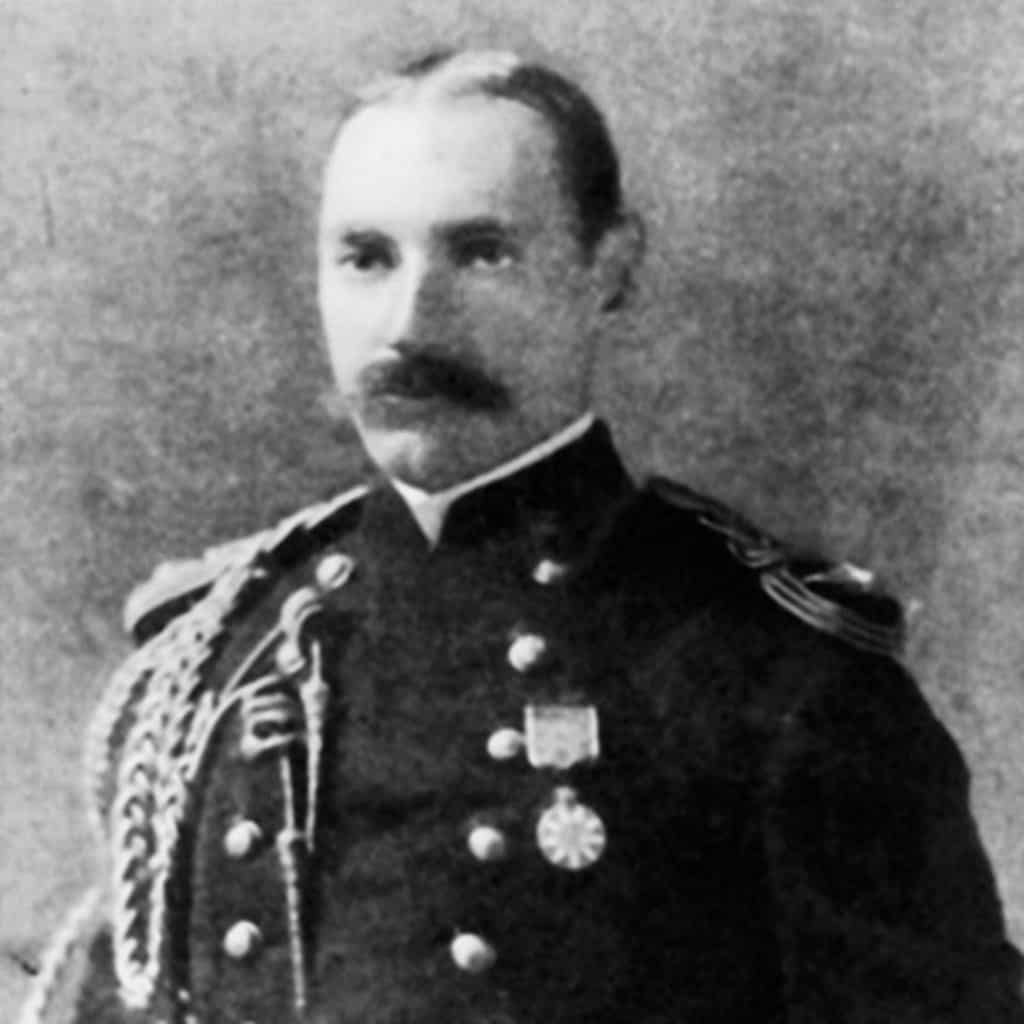 As the Titanic sunk on the 15th of April in 1912, John Jacob Astor the fourth left his seat on one of the lifeboats beside his wife and was last heard saying, “The ladies have to go first. Goodbye, Dearie. I’ll see you later.” Despite being considered to be one of the wealthiest people in the world at the time, with a net worth of $87 million, this man will always be remembered for his honorable sacrifice. 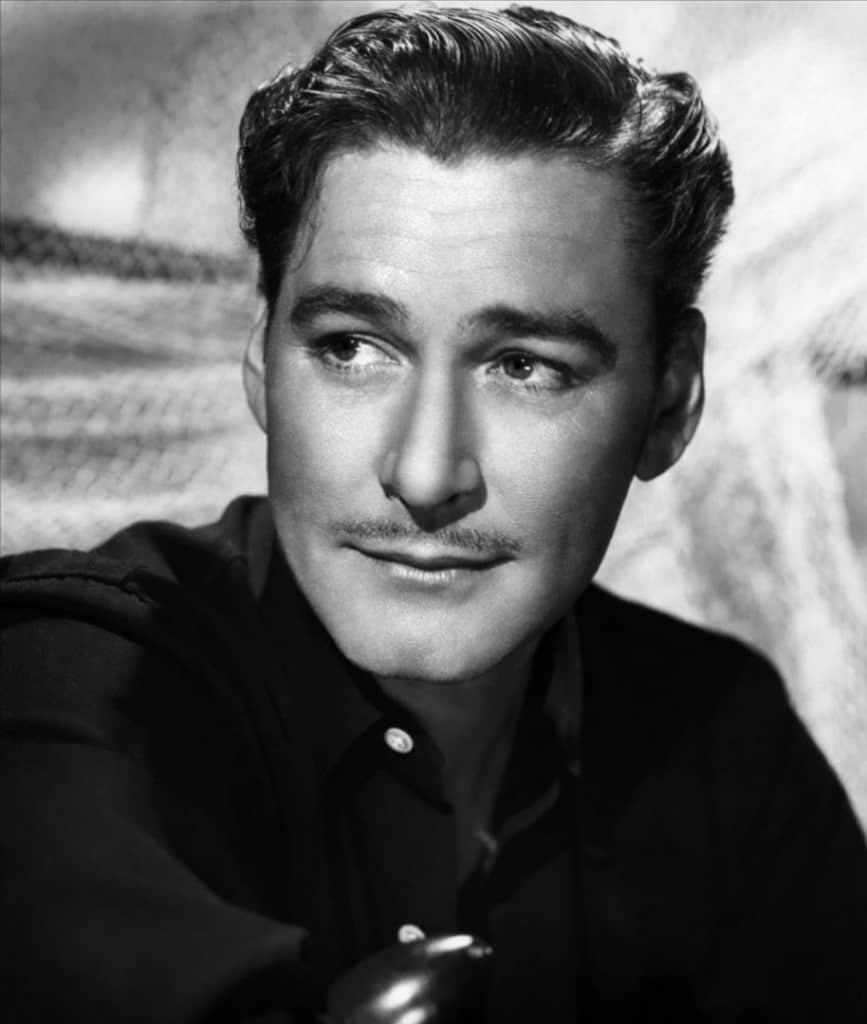 This Australian-American actor lived a full and rich life, which was reflected in his finals words, “I’ve lived a hell of a life and enjoyed every minute of it.” These are words to live by for all wanting to make the most out of life.