Most of you probably know South Korea because of the pop culture phenomenon Gangnam Style and some of you might even be into K-Pop and Korean TV Shows. However, what you didn’t know is that the country is one of the fastest developing economies and its people are, in a sense, weirder than Japanese. Different and sometimes crazy, yet extremely lovable, the South Korean culture is one you should definitely dive into and if you don’t believe us, we’ve prepared a special list for you with some of the most awesome facts about the South Korean culture you definitely didn’t know!

Say ‘No!’ to Birthday Cakes! Eat Seaweed Soup instead! 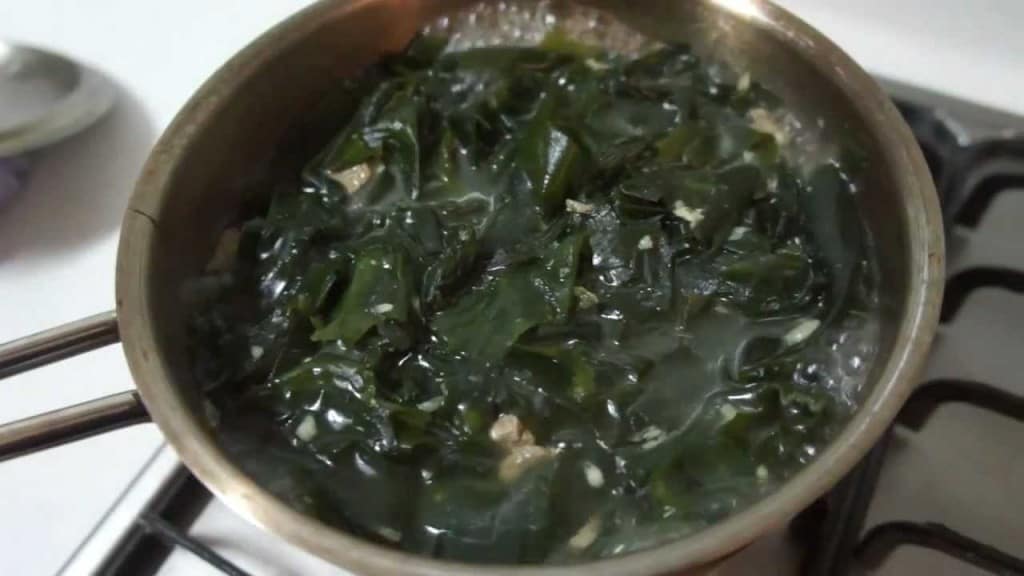 It may sound as an extremely conservative way to celebrate one’s birthday, but in South Korea, instead of eating birthday cake they tend to eat the highly nutritious seaweed soup. As with everything else in the country, this has special meaning as well – to remind the children of the pain of childbirth and thus further appreciate the care that their mothers have given to them.

It Was Illegal To Cheat On Your Spouse Until Very Recently 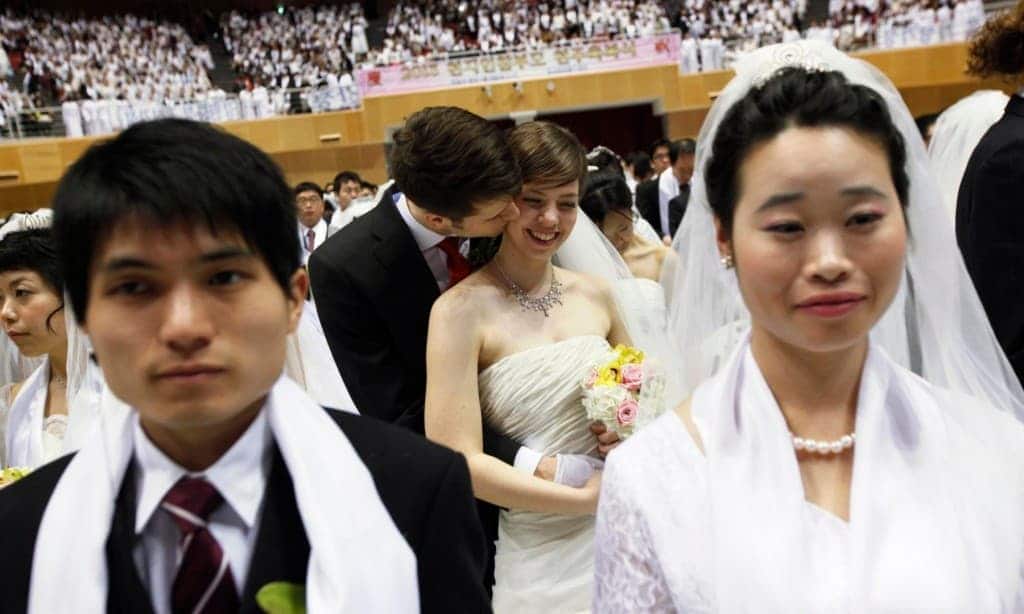 Adultery was illegal in a number of countries, including the U.S. in the early years of the 20th century. However, in South Korea cheating on your spouse was illegal until February, 2015 with as many as 53,000 South Koreans having been indicted since 1985.

Astrology? No! Tell Me Your Blood Type! 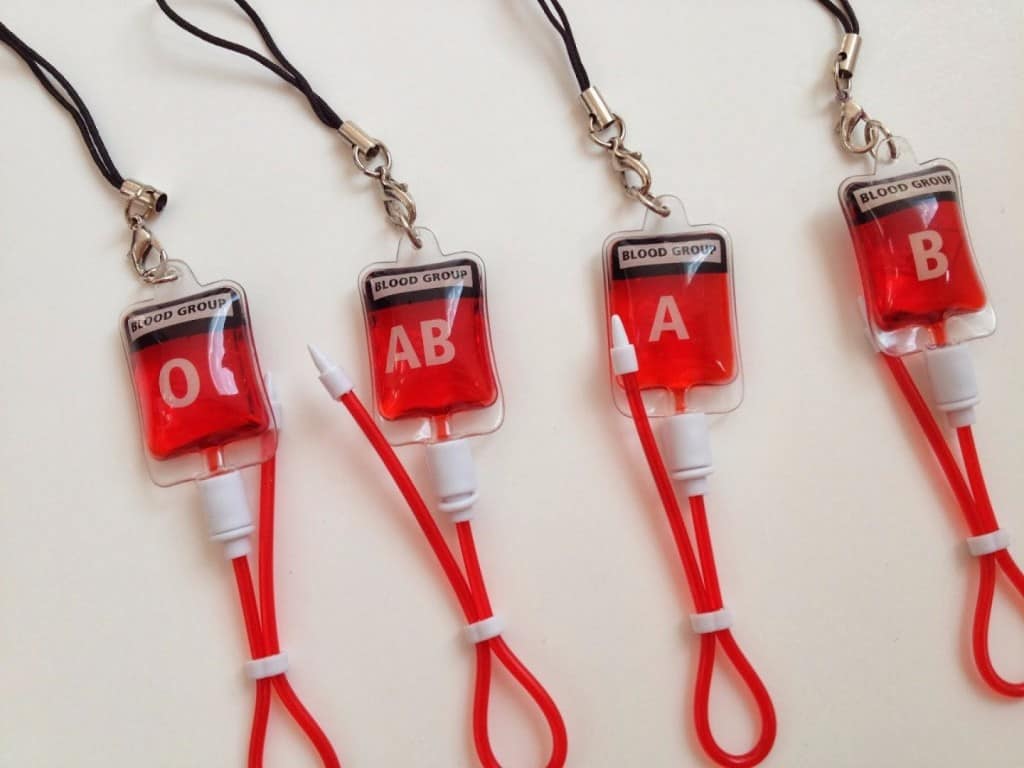 Instead of being superstitious about their birth dates or the stars above them, South Koreans tend to believe that their blood type actually influences on their personalities. According to their popular culture all blood types have their strengths and weaknesses.

Half of the Population Have Identical Surname 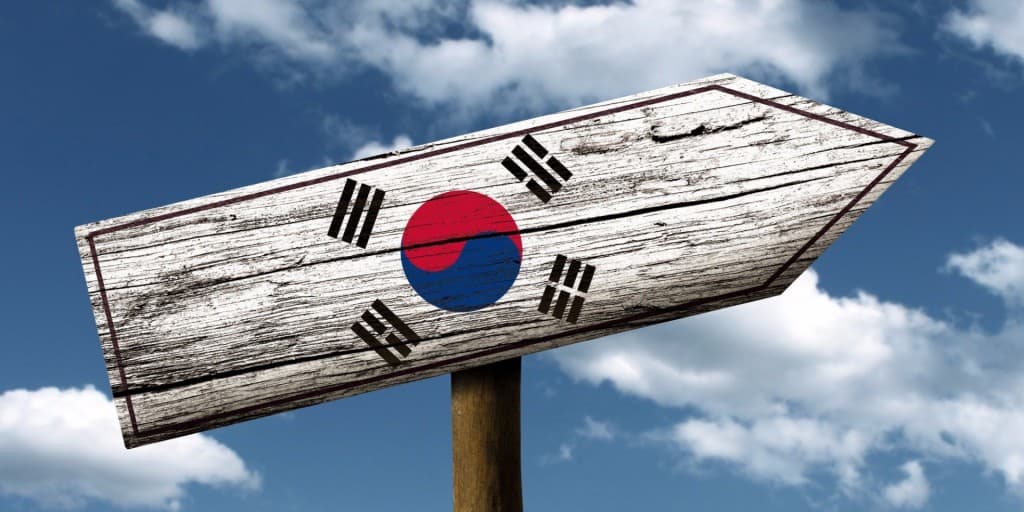 According to a report from 1985, out of the 40,410,000 people who live in South Korea, as much as 46% have identical surnames with the last name of Kim leading the chart, followed by Lee, Park, Choi and Chung, all shared by more than a million South Koreans.

The Special Meaning Behind The Flag 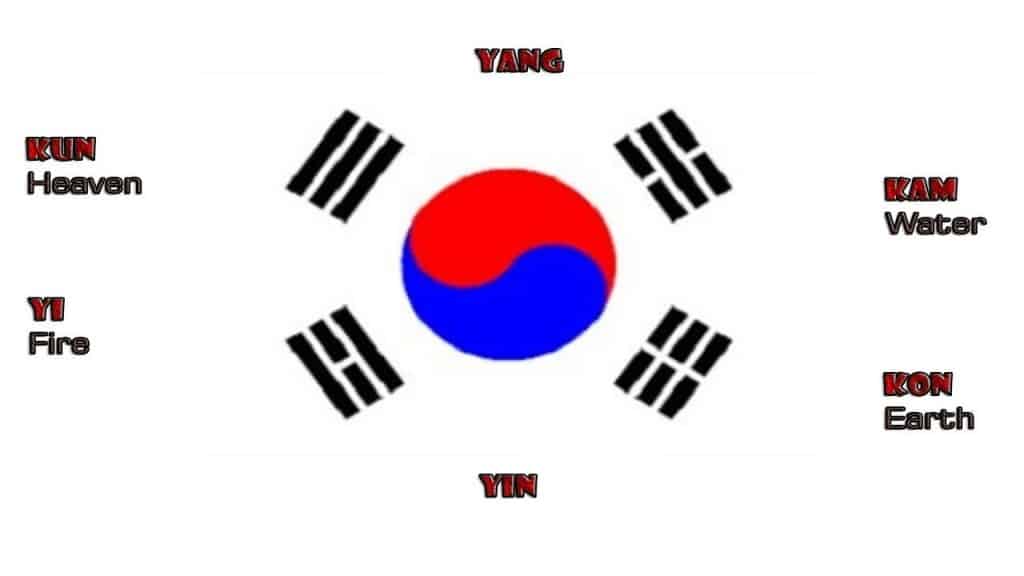 Almost everyone of you has probably seen the South Korean flag, but did you know that it actually captures the belief system of most Koreans? Integrating some of the principles and symbols of Buddhism and Taoism, the flag has an alternative Yin and Yang symbol, which incorporates the circle for unity and the symbol of peace, while the black lines on the sides represent the elements – heaven, water, earth and fire.

There Are 250 Different Kinds Of Kimchi 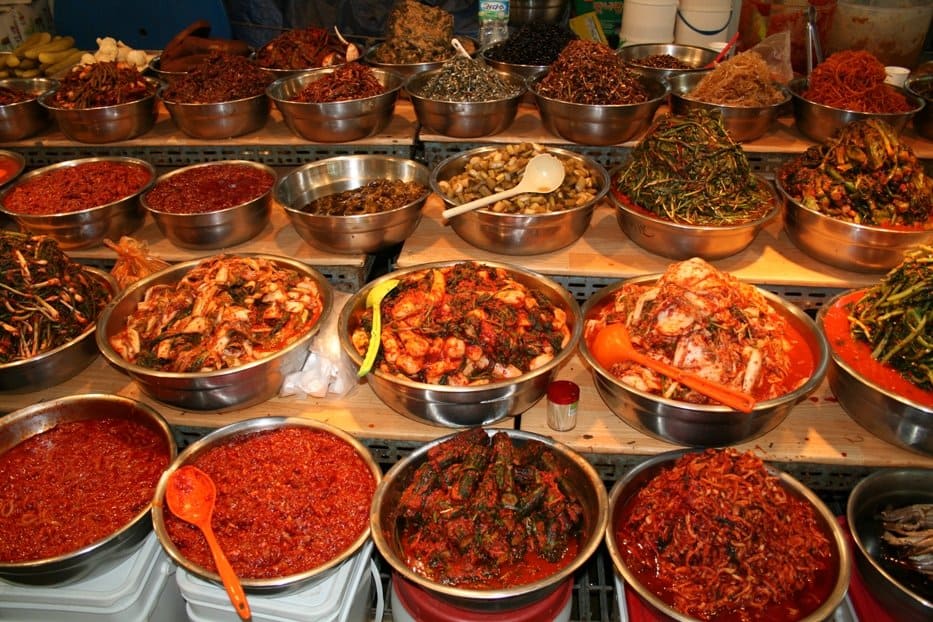 A staple in the South Korean diet and an extremely healthy snack, which is as popular as chips is in our culture, Kimchi is also one of the most varied foods in South Korea, having as many as 250 different kinds. The most popular ones being the diced raddish kimchi, the cucumber kimchi, water kimchi and cabbage kimchi.

South Koreans manage to protect their health in a number of ways. Most Korean homes are extremely efficient, designed with their heating system being under the home itself. Using direct heat transfer to a thick masonry floor, South Koreans manage to keep their feet and homes extremely warm. While this might seem as a new trend, traces of such heating systems have been found by Archaeologists dating back as far as the Bronze Age, or around, 1000 B.C.

People Bearing The Same Surname Can’t Marry Each Other 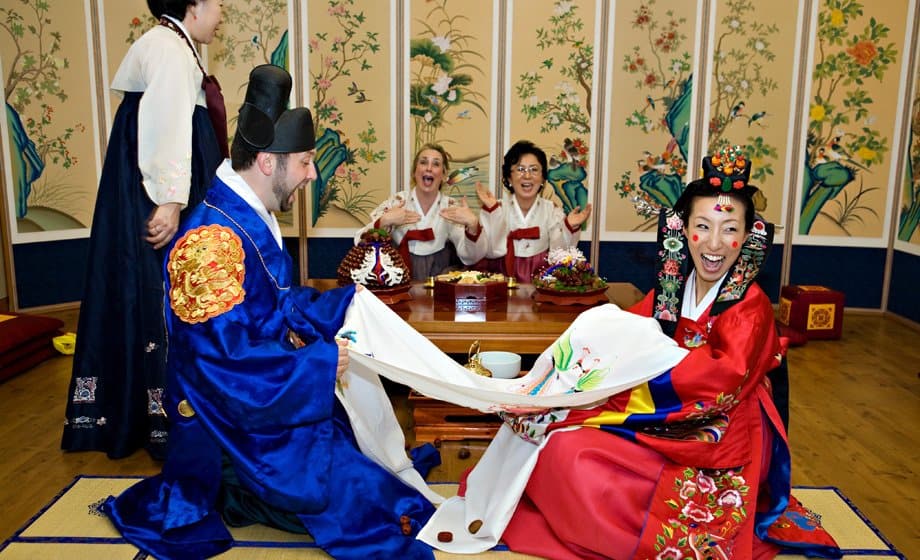 We’ve mentioned how many South Koreans share the same surname, but did you know that there is still a law in the country, rooted to the Confucian principle of purity, that people with the same surname can’t marry each other? In order to better protect against incest, people with implicit family background show by the same last name simply can’t tie the knot together.

Cheering On Students For National Exams By Giving Them Candy 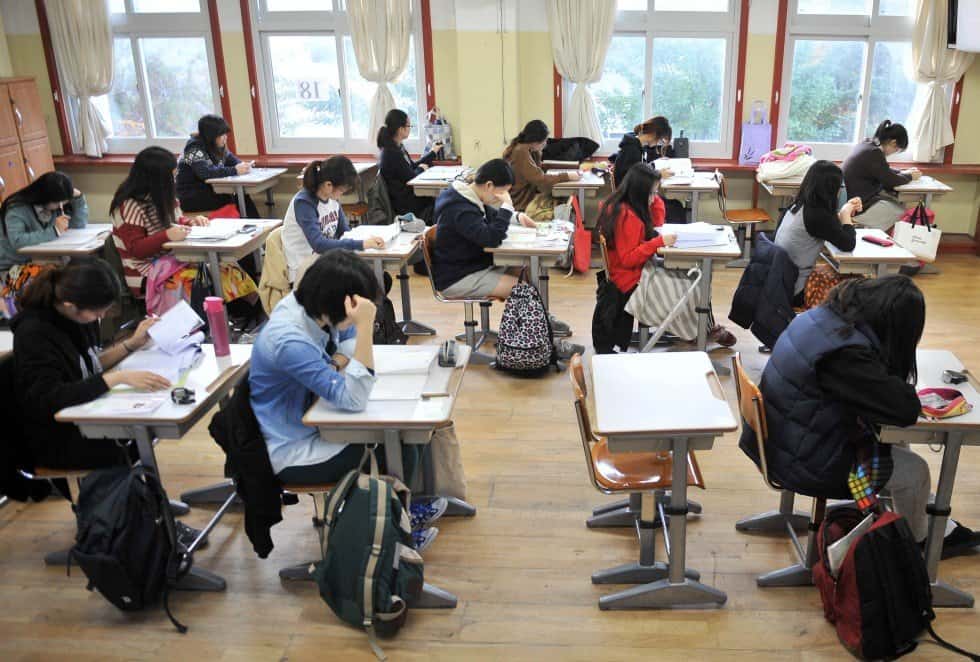 Almost each one of us recognizes the pressure caused by exams. In South Korea, in order for students to feel cheered on and to decrease the pressure they feel, it is almost compulsory for families to give them a lot of candy and mothers to go to temples to pray for their children’s high score on their senior year. 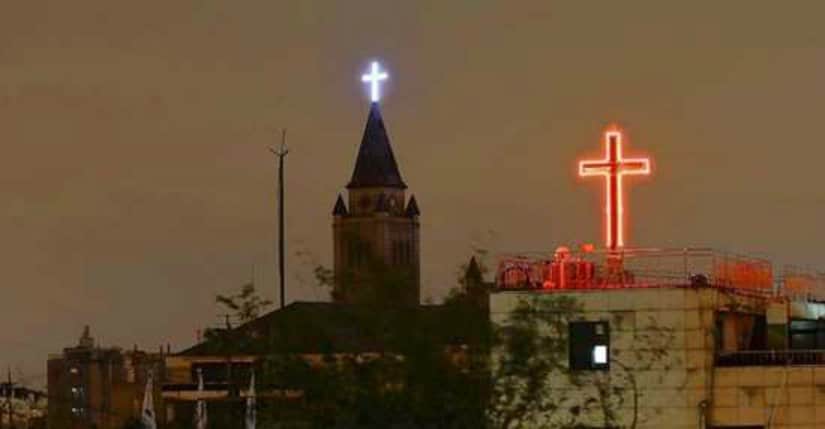 South Koreans are extremely religious and while this is not out of the ordinary, the places they worship are. During the day you might not realize how numerous their praying locations are, but if you go out at night, you’d notice that Churches are topped by a cross, which are lit up in different colors.