10 Awesome And Crazy Facts About London

London is the biggest city of England and the entire United Kingdom. There are over 8.5 million people that live in the great city and contain some of the most famous British landmarks, such as the Houses of Parliament, Big Ben, and Buckingham Palace. There’s so many things to see and do while touring that it’s just about impossible to get it done in one trip. There’s also some hilarious and weird facts about the city that you probably didn’t know about, such as some interesting street names and drug availability. 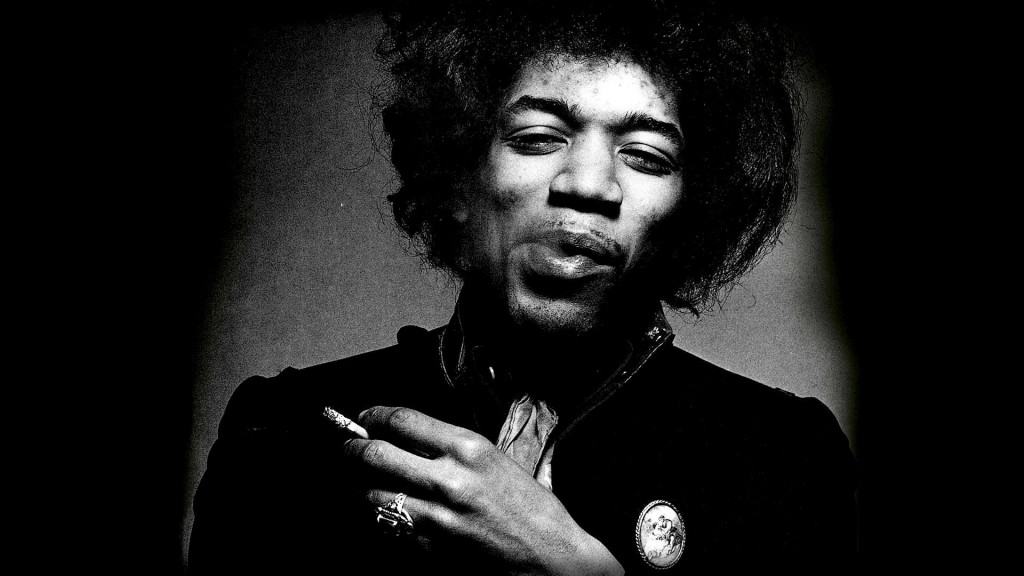 23 Brook Street was the home of the famous guitarist. After his untimely death in 1970, it was converted into offices, and now it has become a museum.

Wine Cellar Under Ministry Of Defence 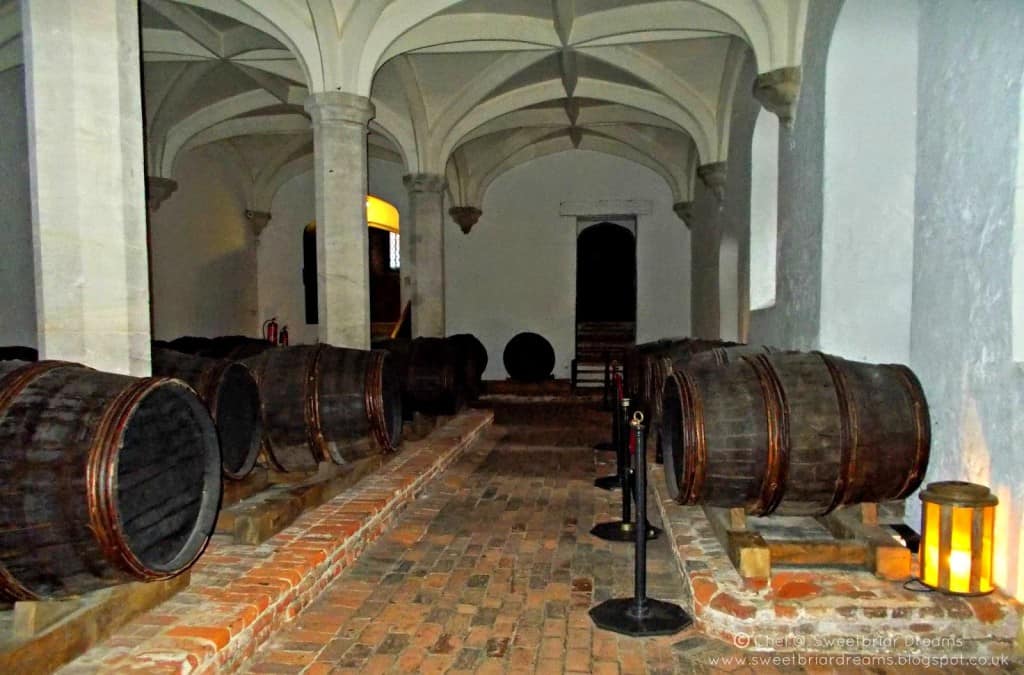 Under the main building of the Ministry of Defence lies a wine cellar from Henry VIII. It’s one of the only remaining parts of the original Whitehall Palace still left after multiple fires late in the 1600’s. 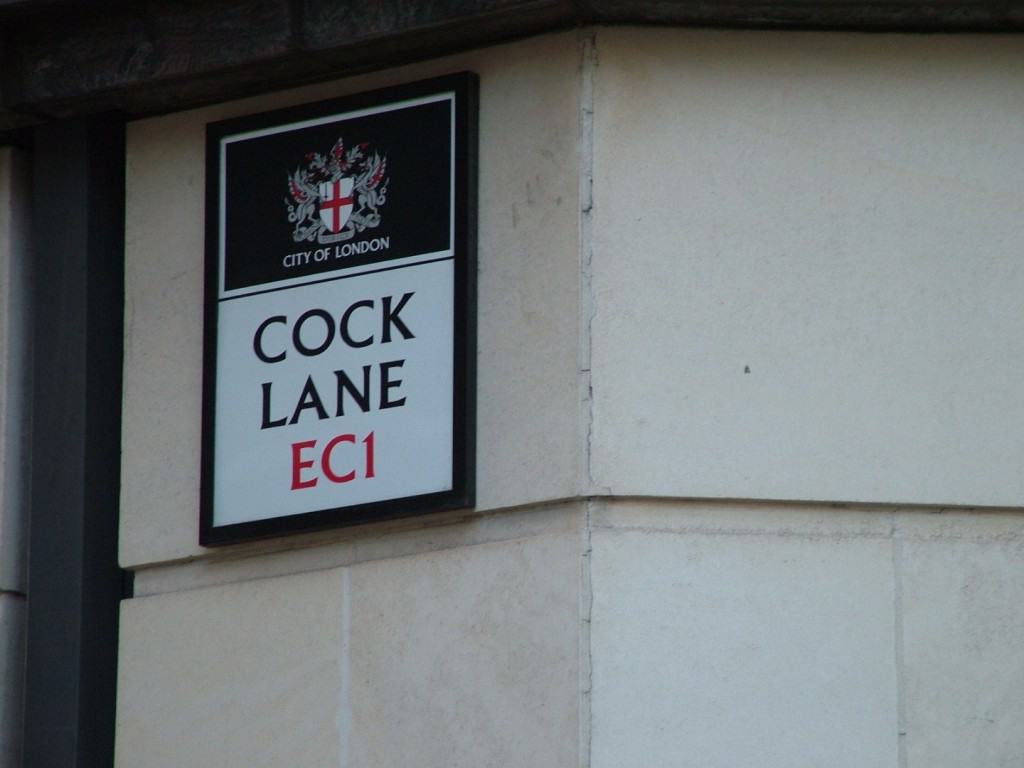 The hilariously-named small street is exactly what you think it is. You’d think it’d be named after poultry, but in the medieval era it was the only street where prostitution was legal. 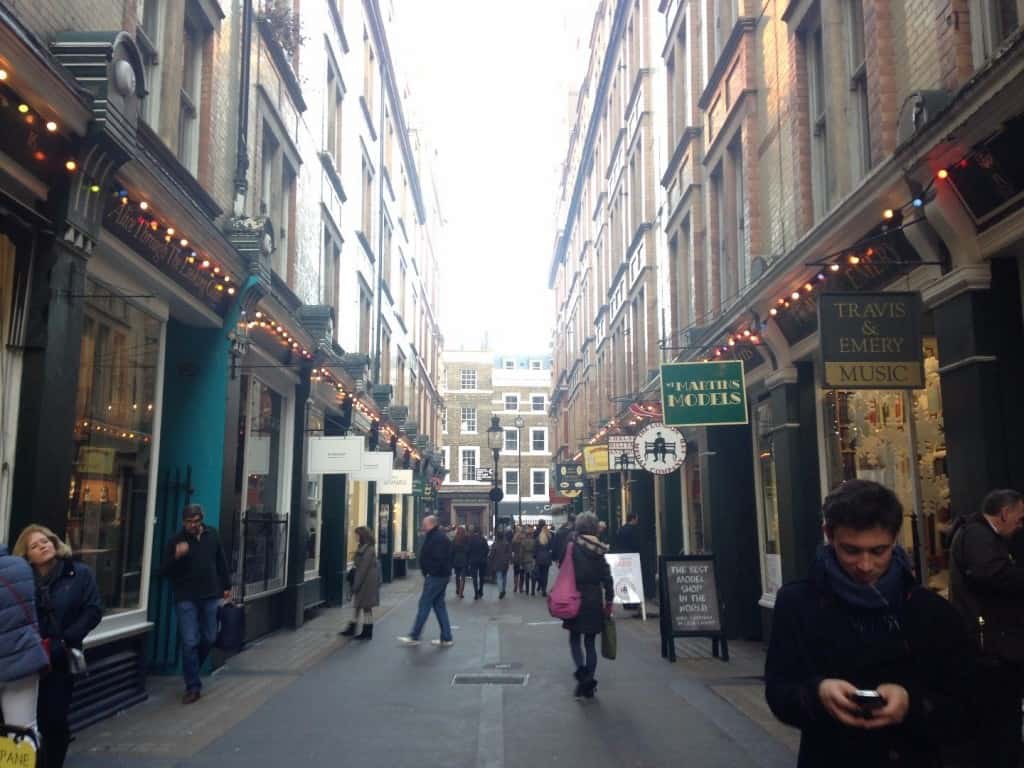 Yes, more strange street names such as Shiteburn Lane and Pissing Alley actually existed at one point. Unfortunately, the vulgar names have all been eliminated. 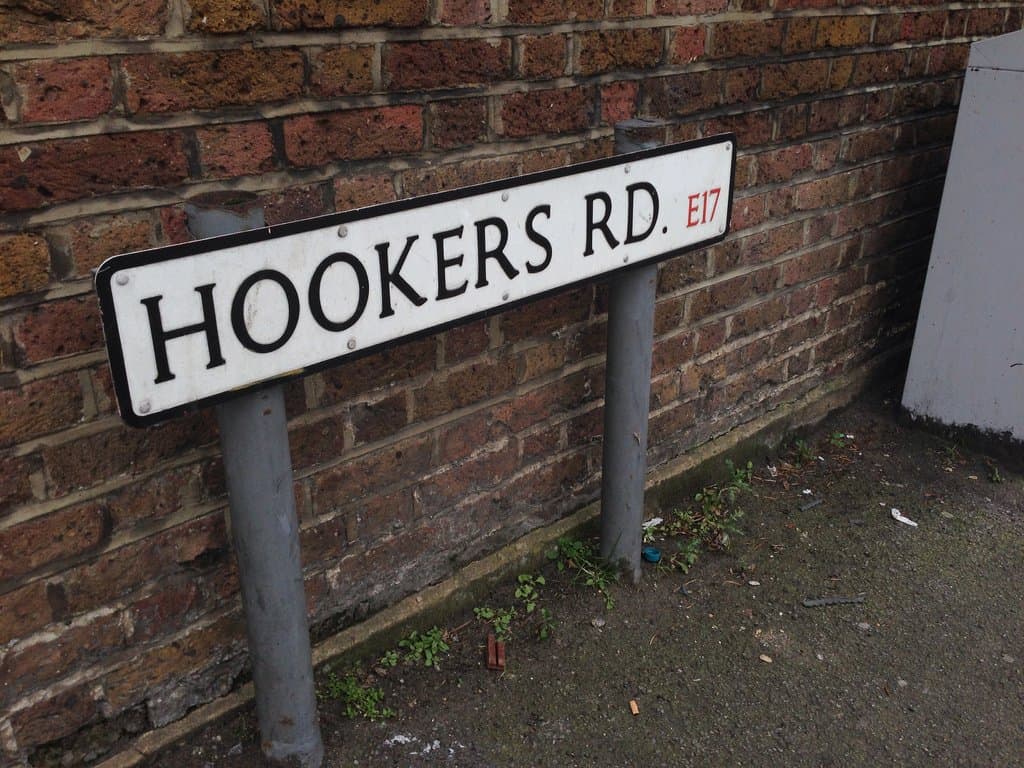 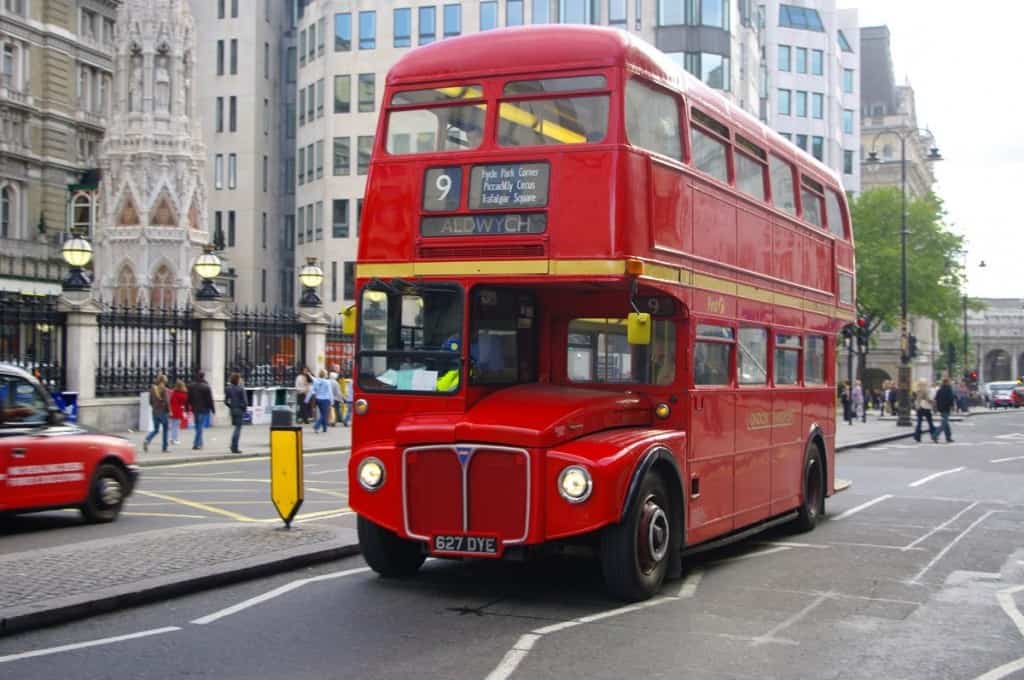 There’s a longstanding tradition of London buses known to be red. Before 1907, they actually had different colors to resemble different routes. However, competition made the London General Omnibus Company paint all their buses one color to make people aware of which buses were official.

Can’t Die At Palace Of Westminster

For whatever reason, a law was passed saying that people cannot die in the Houses of Parliament in London. If there’s anything worse than the punishment of death, we’d like to know. 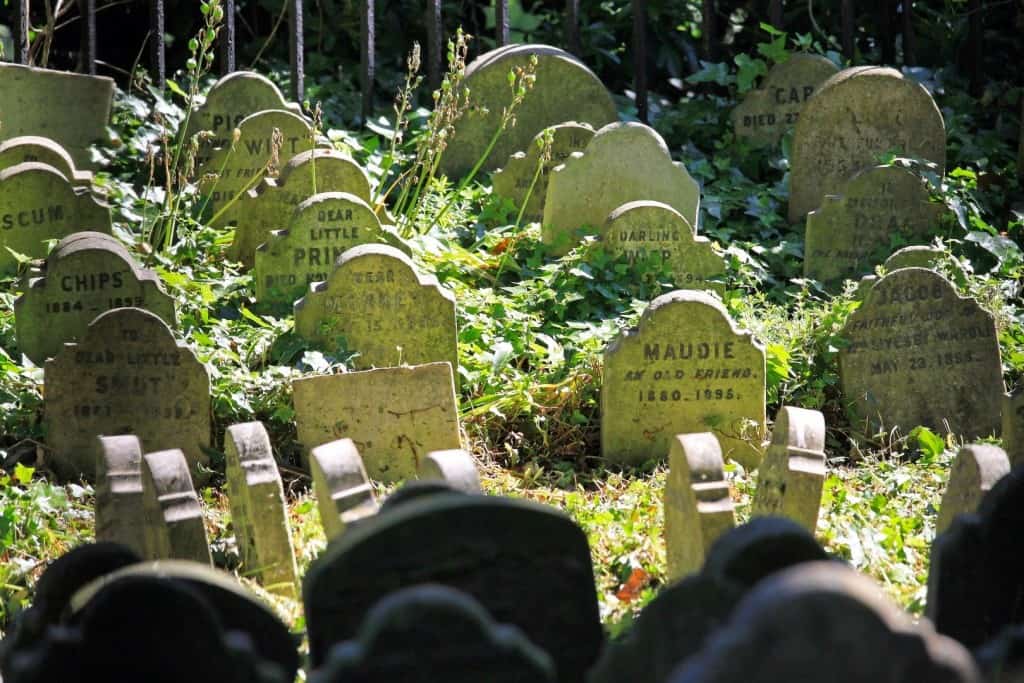 Inside Hyde Park lies a cemetery that was active from 1881 to 1903. While some hilarious names such as “Freeky,” “Scum,” and “Tally-Ho” are a riot, there were messages left on the tombstones that showed just how much these owners cared about their pets. 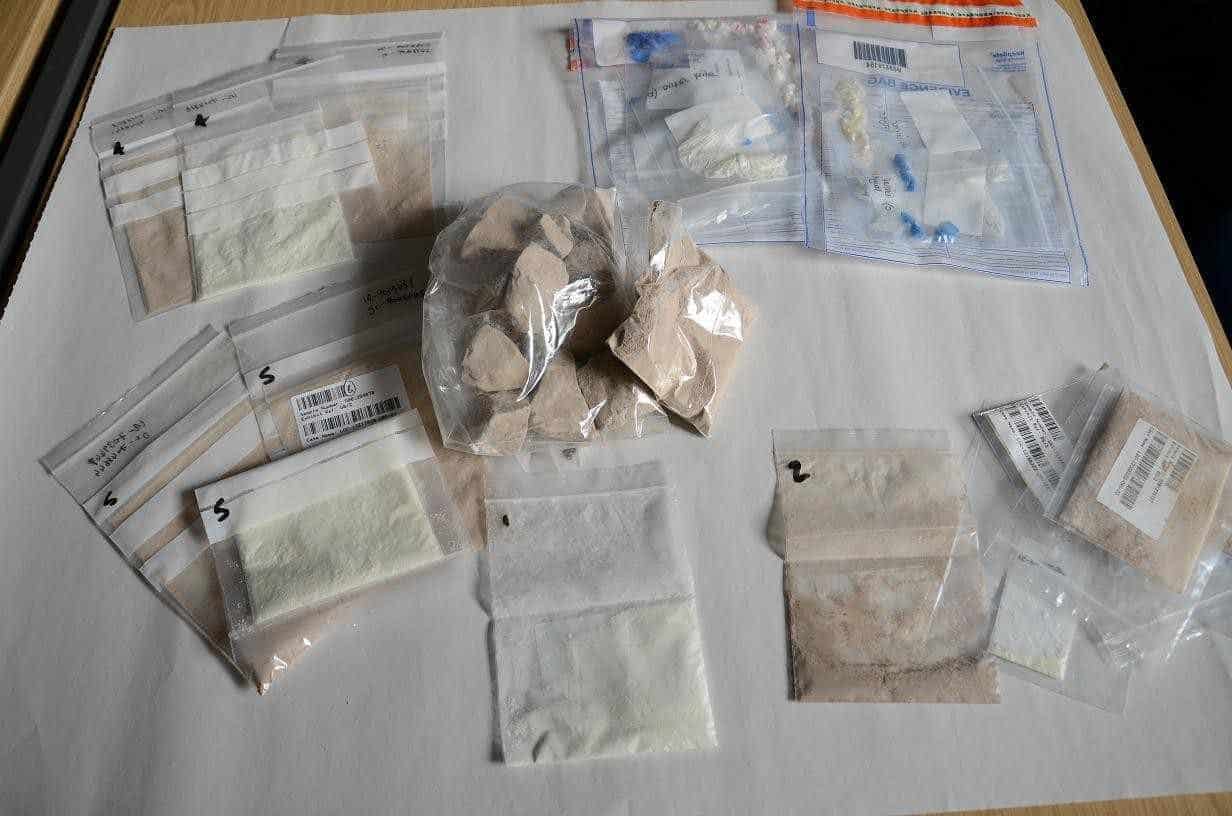 Up until 1916, Harrods, which now sells designer clothing and fashion accessories, sold the drug cocaine. This was also in the same period where it was sold already mixed in some alcohols, such as wine.

Spitalfields Used To Be Known As Lolsworth 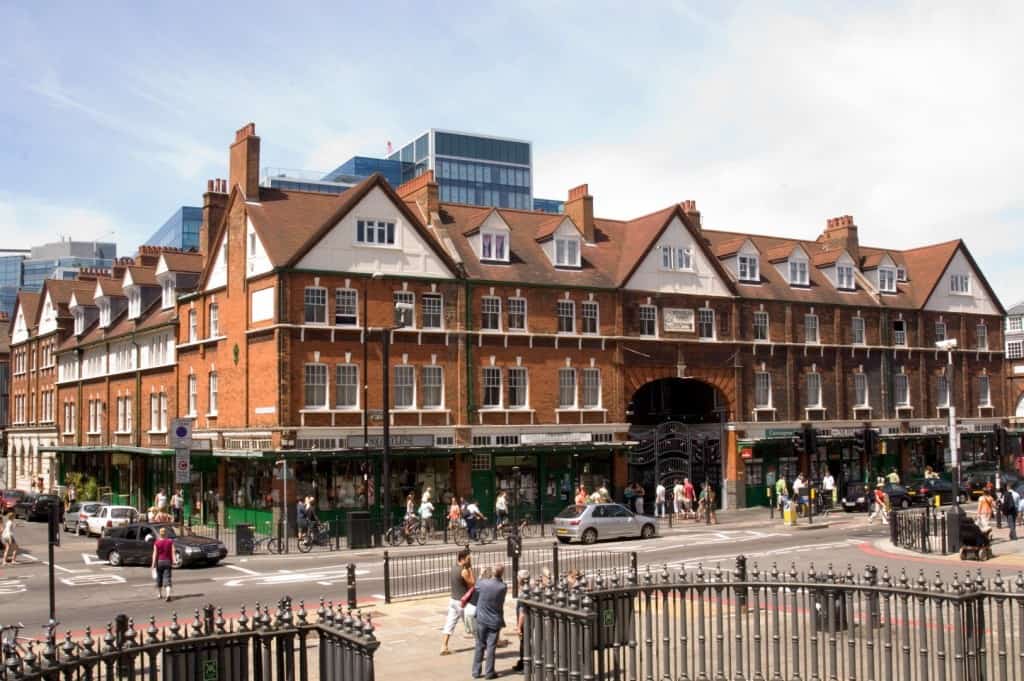 Whoever named the places in London really had a sense of humor, didn’t they? Well, we don’t know the origin of Lolsworth, but it was later known as Spitalfields because of St. Mary Spital, which was a hospital located on the land.