10 Amazing Things You Didn’t Know About The English Language

There are more than 300 million people in the world who speak the English language, making it the third most spoken language in the world. It is also the language that is most evenly spread across the world, meaning that the chances of you finding a person in any country who speaks English is pretty high. The language was first popularized by the British and is now the preferred language to conduct international business and communication. Despite being so widely popular, there are many things you may not know about the English language. This list features 10 of the lesser known facts about English: 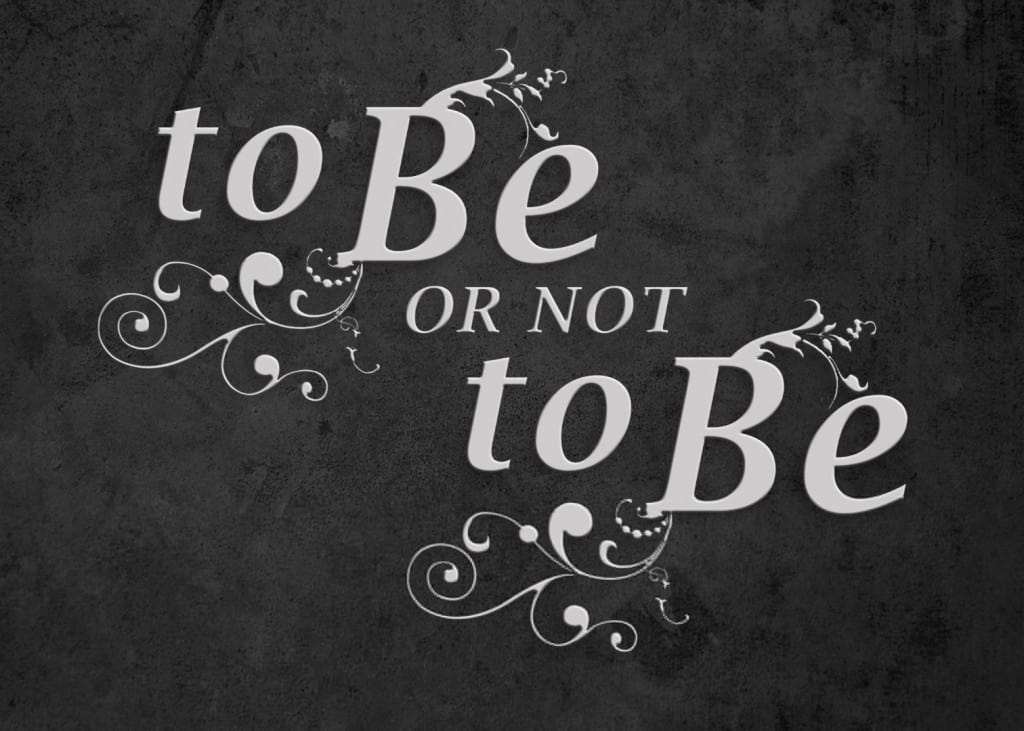 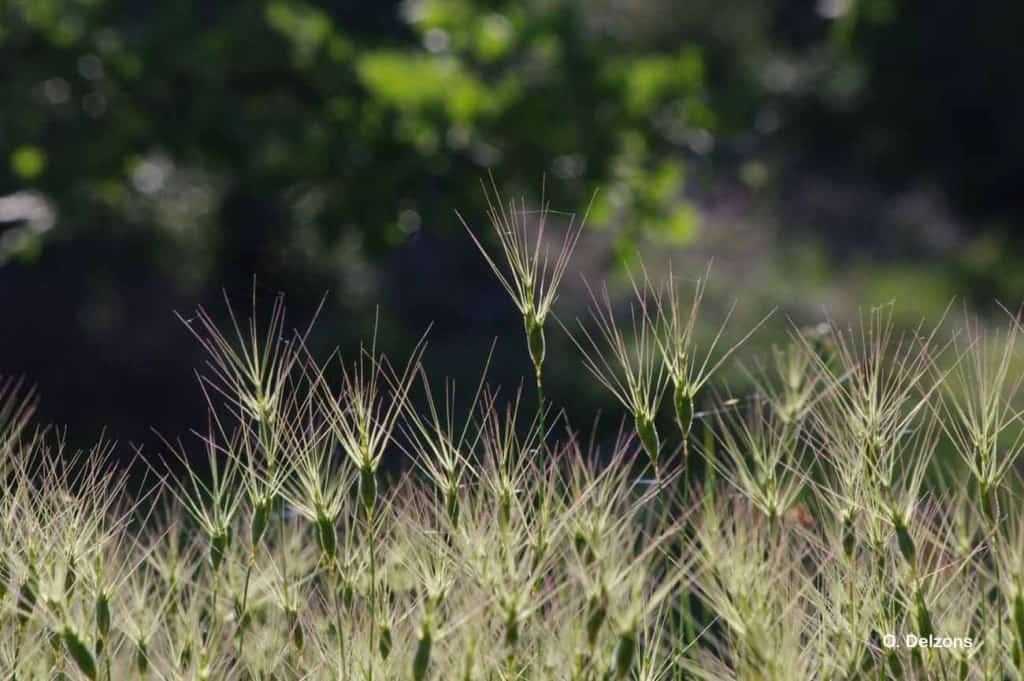 ‘Aegilops’ is the longest word in English that has all its letters arranged alphabetically. The second longest is the world ‘Almost’. It’s almost the winner. 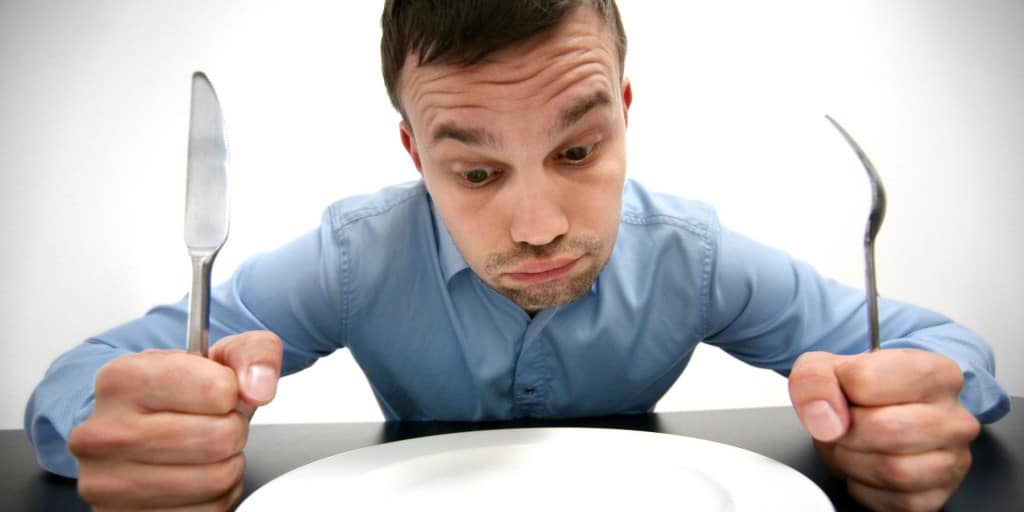 The only two words in the modern English language that end with ‘gry’ are ‘Angry’ and ‘Hungry’. 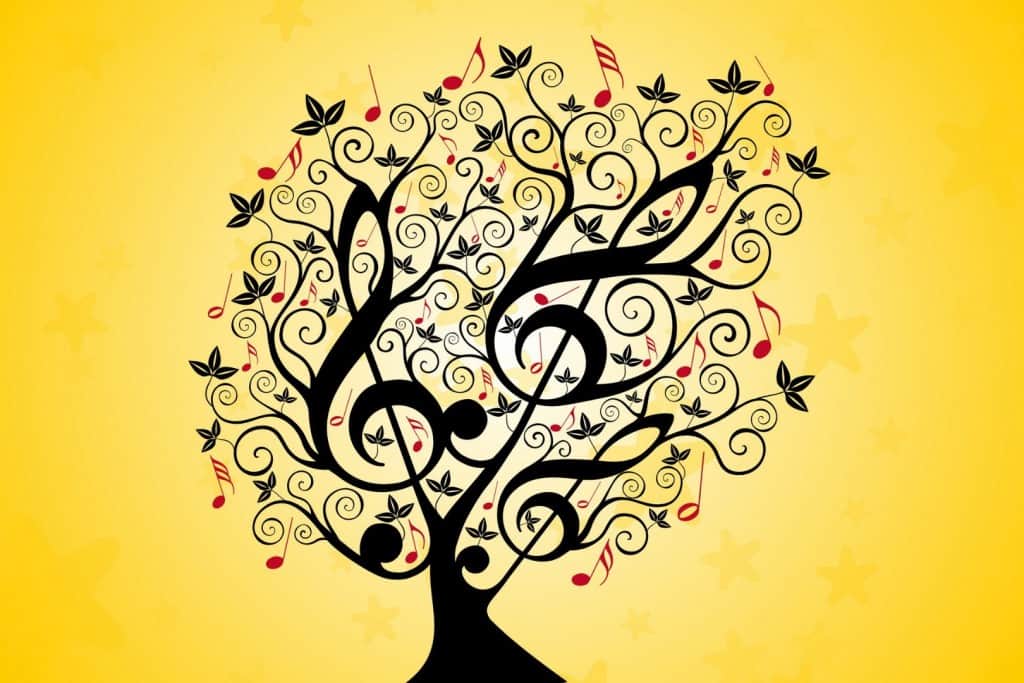 ‘Rhythm’ is the longest English word that does not contain a true vowel. 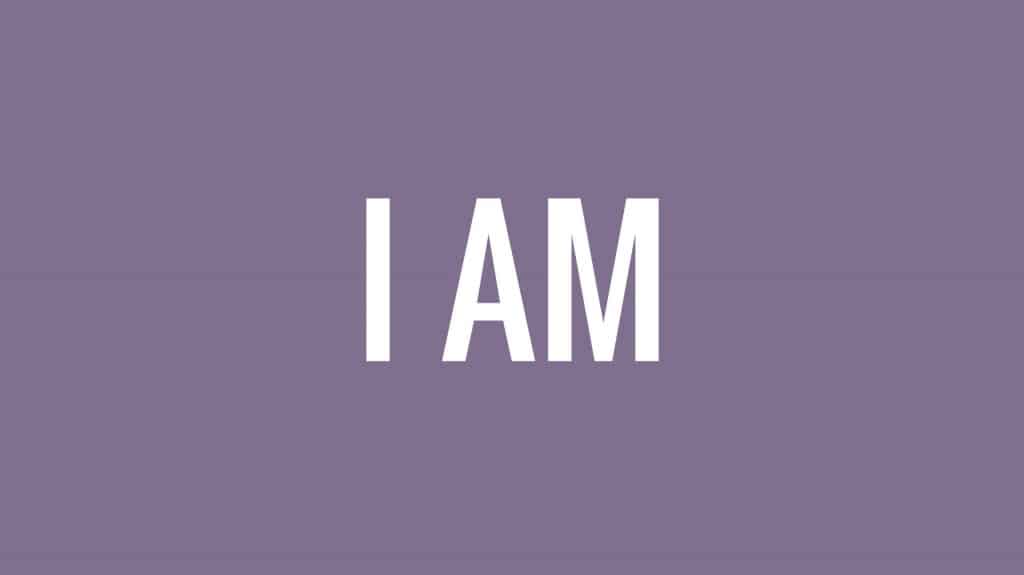 The shortest complete sentence in English happens to be as simple as ‘I am’. 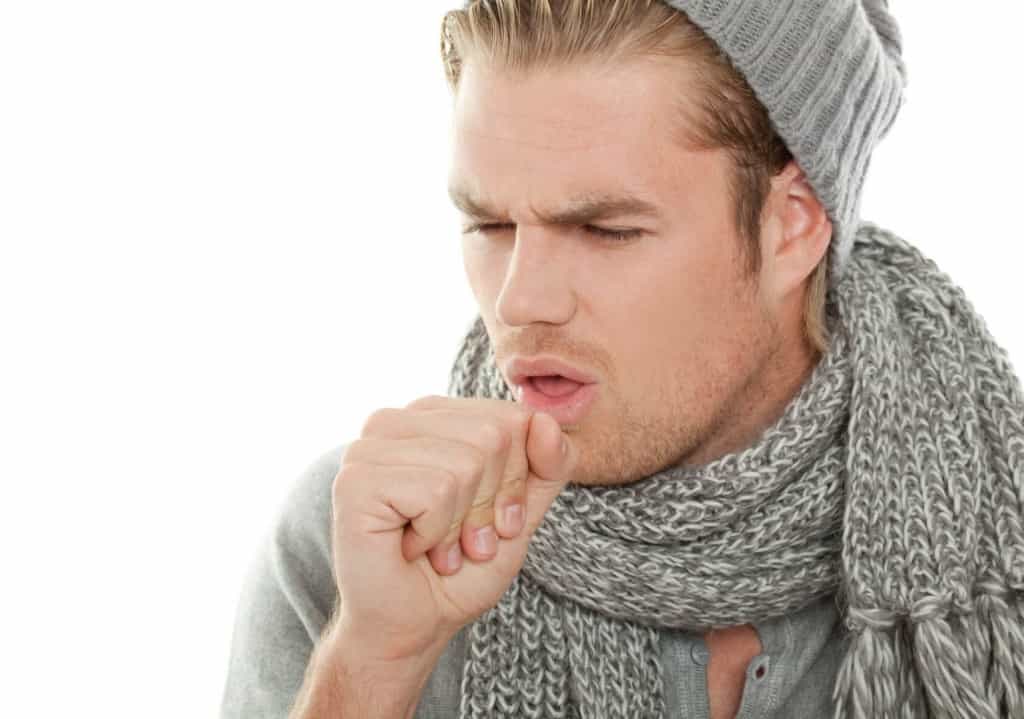 The sound ‘Ough’ cane be pronounced in many different ways. The following sentence shows all the ways that ‘Ough’ can be pronounced – ‘A rough-coated, dough-faced, thoughtful ploughman strode through the streets of Scarborough; after falling into a slough, he coughed and hiccoughed’. 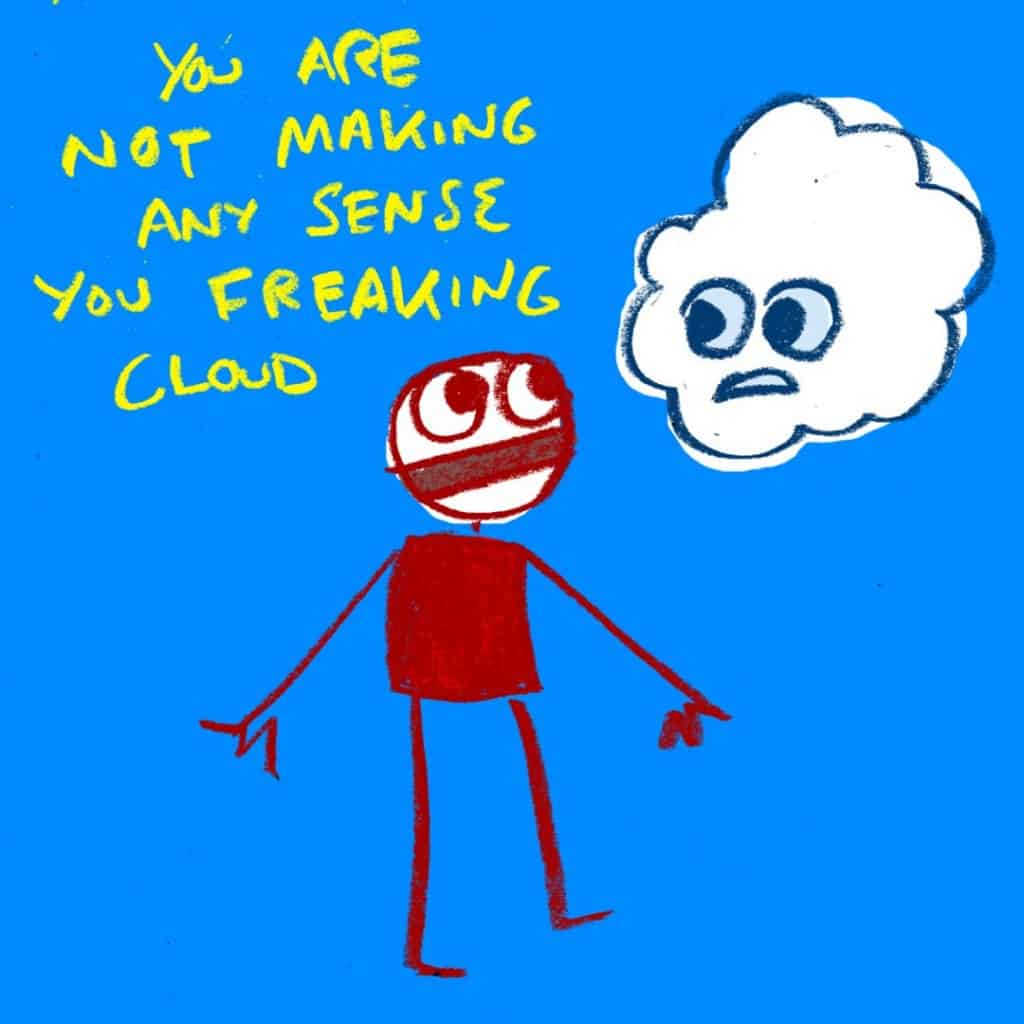 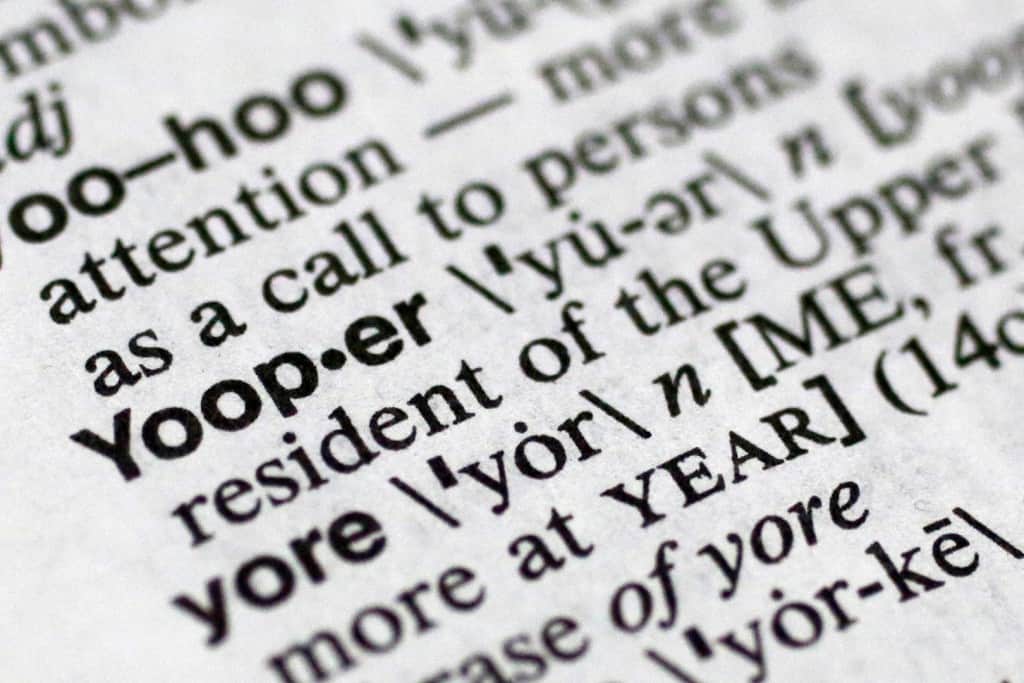 The English language is constantly expanding in terms of number of words added each year. It has been estimated that a new word is added to the language every 98 minutes, which means that roughly 4,000 words are added in various dictionaries each year.

The word alphabet was actually derived using the first two letters of the Greek alphabets – Alpha and Beta. 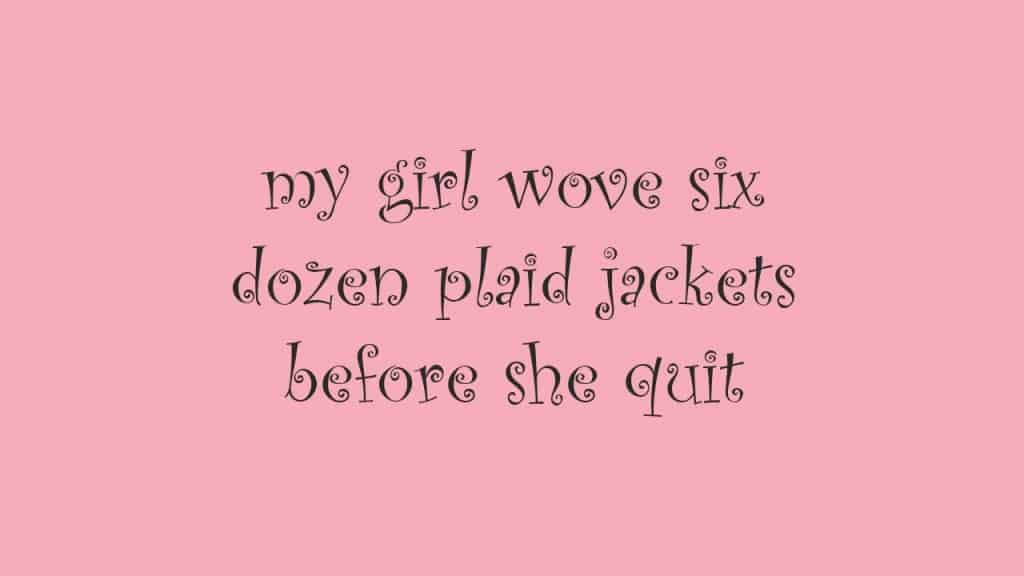 A Pangram is a sentence that manages to include all the alphabets of the English language. Similar to “The quick brown fox jumps over the lazy dog”