America has been naturally blessed with beautiful landscapes. From rivers, mountains, forests, deserts, and caves, there are plenty of wonderful places to visit. With over 3.8 million square miles to explore, it might be difficult to decide where to start. That’s why we compiled this list of the 10 natural attractions that you have to visit. This list doesn’t cover all of the places you should visit, but it highlights some of the best. Happy travels!

The Rainbow Bridge is quite a sight to behold. It can be found in southern Utah and is the highest natural bridge in the world. It’s over 280 feet tall and 22 feet wide, and is believed to be older than 200 million years. 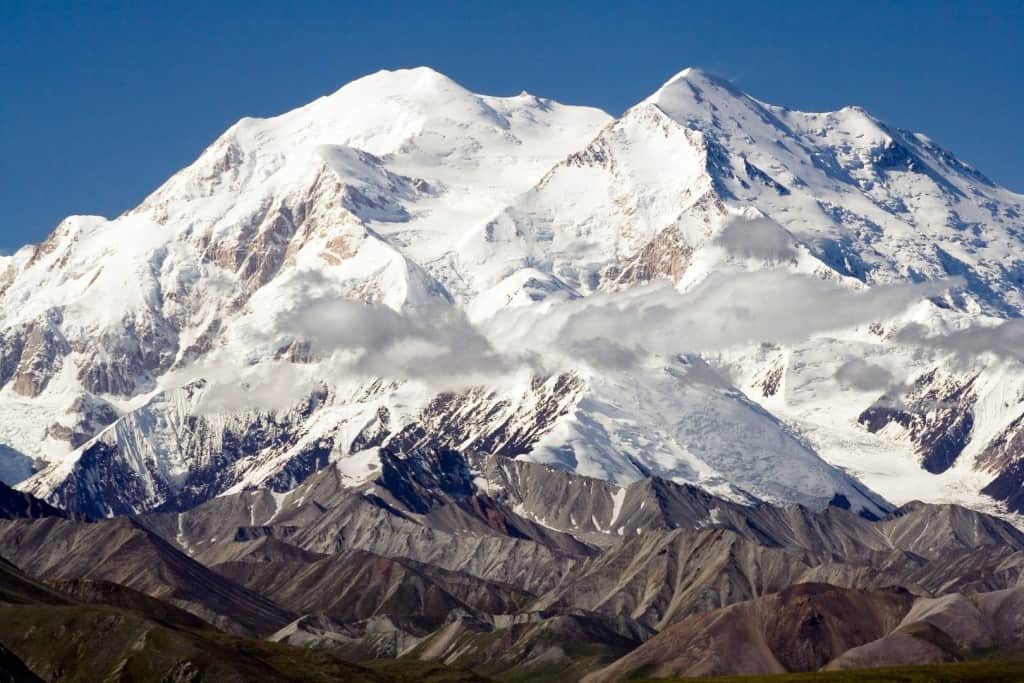 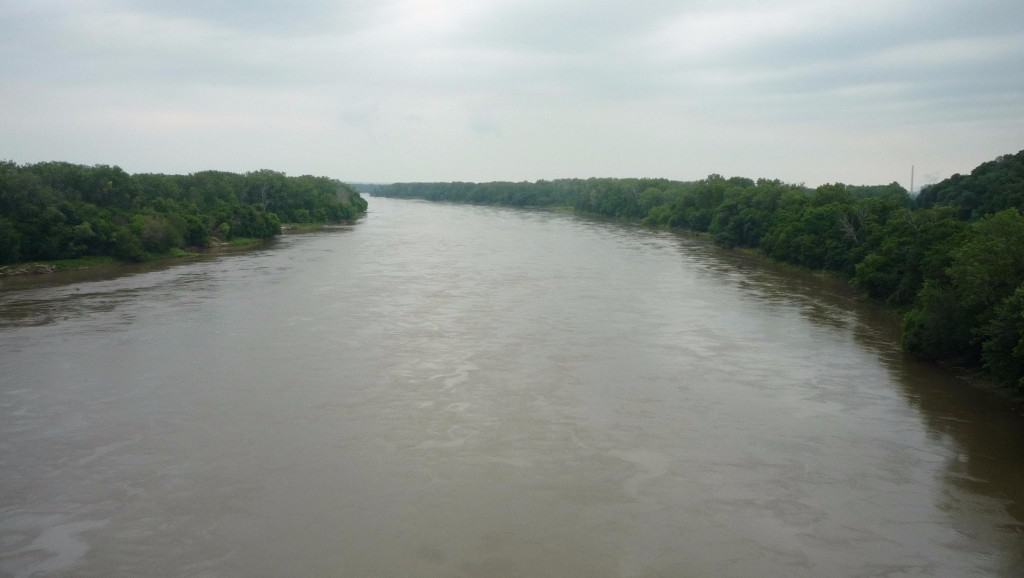 You’ve never seen a river like this. This 2,341 mile river is the longest running river in the United States. It starts up near the Rocky Mountains in Montana, and merges with the Mississippi River around St. Louis, Missouri. 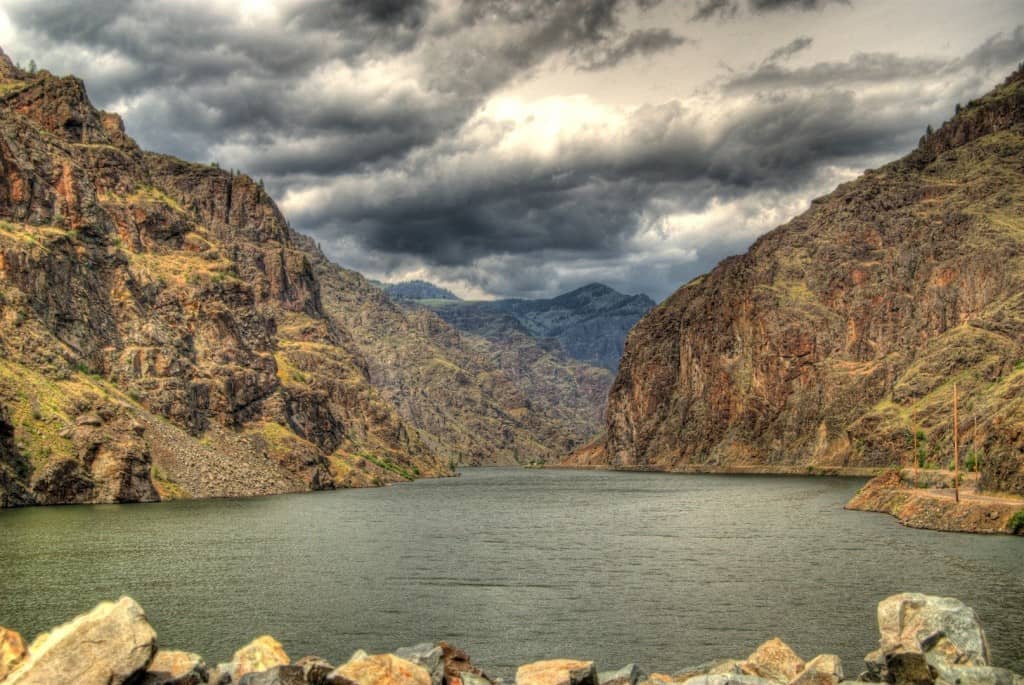 This majestic 10-mile wide canyon is the barrier between western Idaho, eastern Oregon and eastern Washington. It is the deepest river gorge in the United States, hence the name ‘Hells Canyon’. 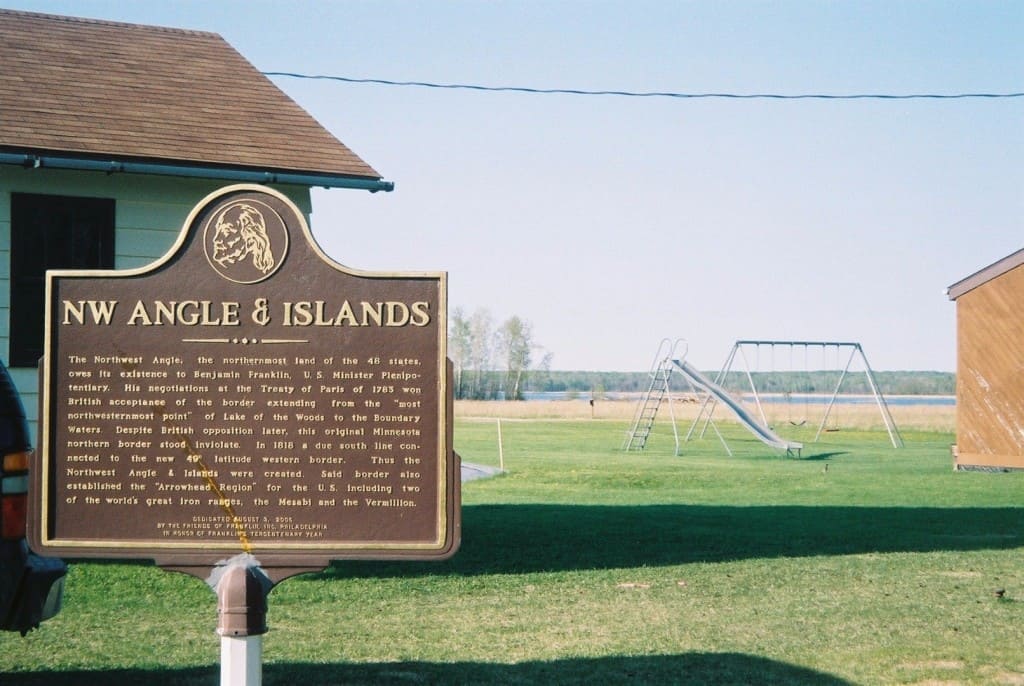 Located in the northern Lake of the Woods County, Minnesota, the Northwest Angle resides near the Ontario Border. It is continental America’s more northern point, sitting at 49.22 north latitude. Locals call the area “Angle Township”. 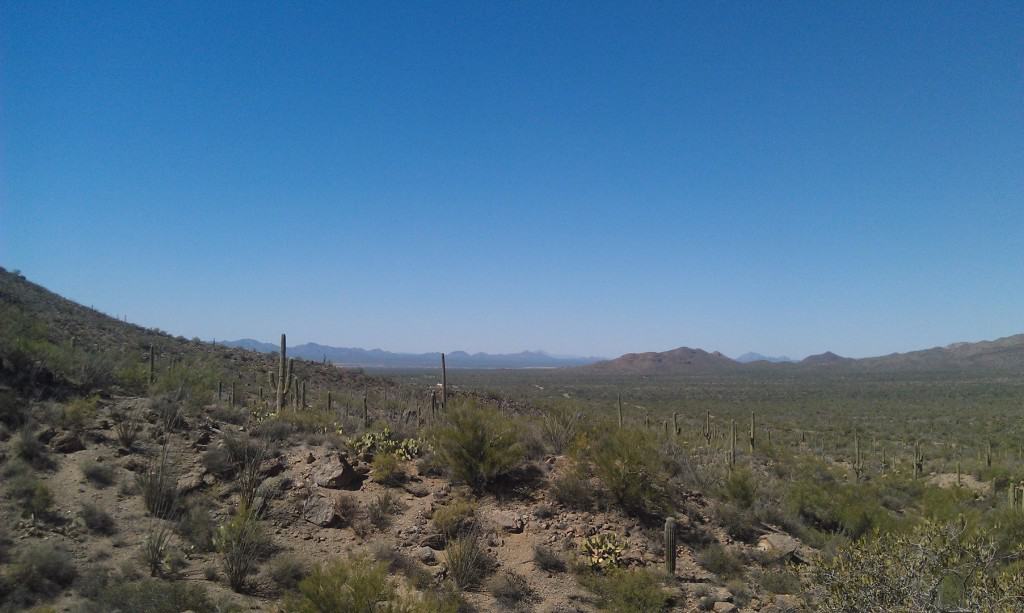 If you’re looking for some great weather, look no further than Yuma, Arizona. Due to the high temperatures and the super sunny days, Yuma has been attracting tourists for a long time. It currently holds the record for the sunniest city in the United States. 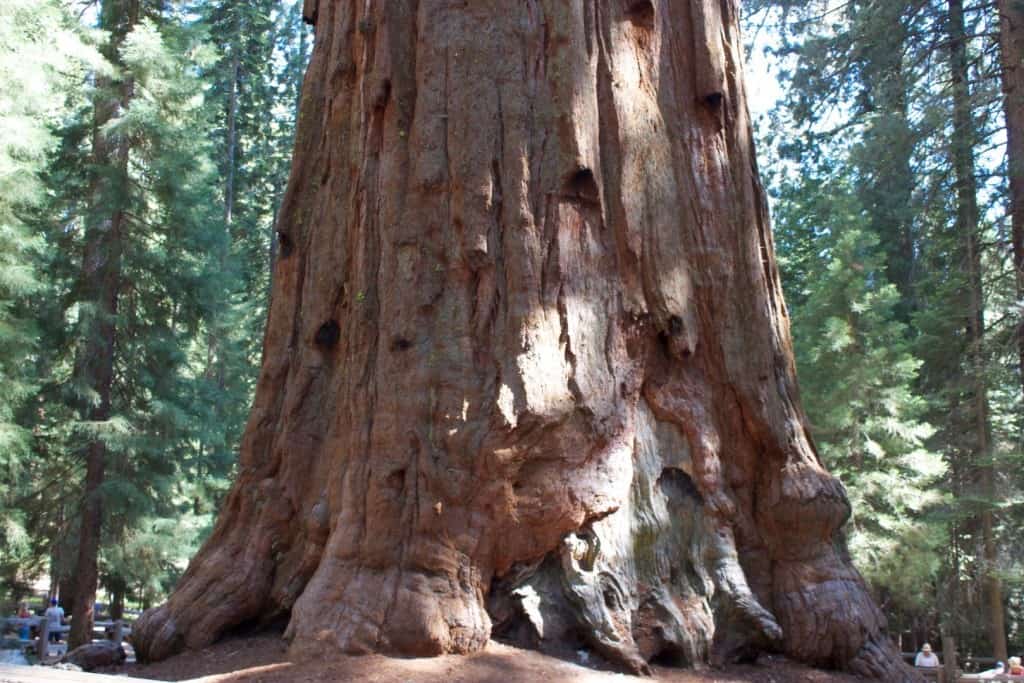 Feast your eyes on this bad boy. Nicknamed “General Sherman” after Civil War’s General William Sherman, this giant sequoia tree is currently the largest living tree on earth. You can visit this monstrous tree by heading to Sequoia National Park in California.

Looking to take a dive? Crater Lake will prove to be quite difficult, as it is the deepest lake in the United States; with a maximum depth of 2,148 feet. Head to south-central Oregon if you want to visit this landmark.

Looking for something a little more tropical? Maybe Mauna Kea is more up your alley. This dormant volcano on the island of Hawaii has one of the highest points in the United States, even though a majority of the volcano is under sea level. 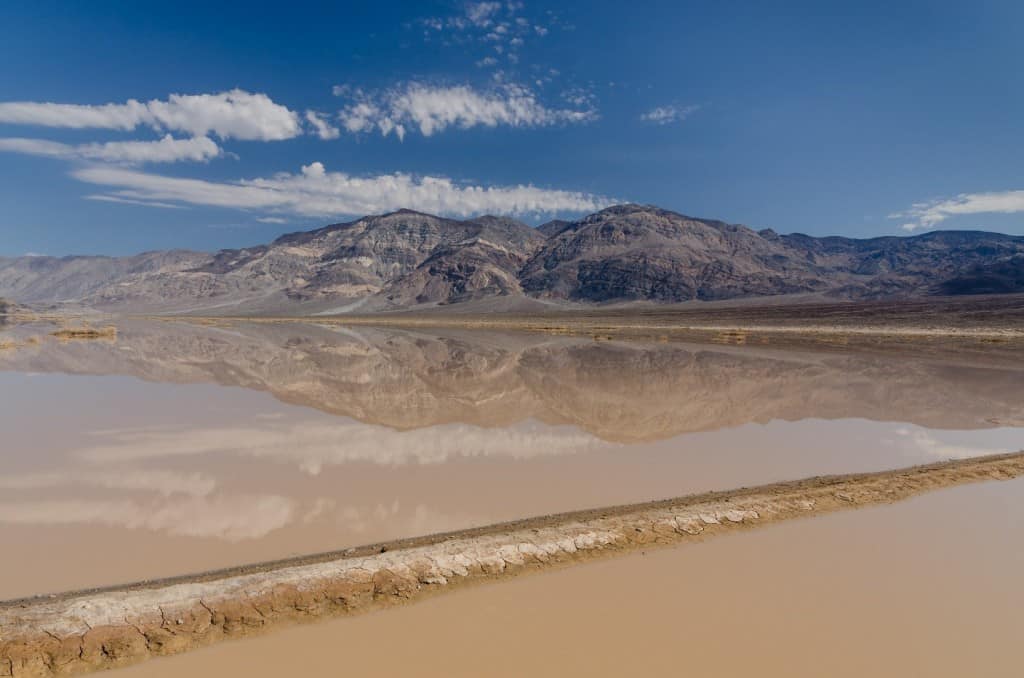 Don’t let the name scare you away! Death Valley may be the driest area in all of the United States, but it’s still a great place to check out. Located in Eastern California, this hot zone has the highest recorded temperature in the world: 134 degrees. Keep that in mind If you plan on visiting, and prepare accordingly.