Science and technology have come a long, long way from the period when our parents and grandparents grew up. Back then, a black-and-white television was a huge deal. Today, having a television that can connect to the internet wirelessly and read our minds is all the rage. Scientists and developers have come together to create products and inventions straight out of science fiction stories and movies. We truly live in an impressive time, too bad most of these things require some hard-earned cash in order to purchase. Here are ten modern technologies that appear right out of a science fiction tale. 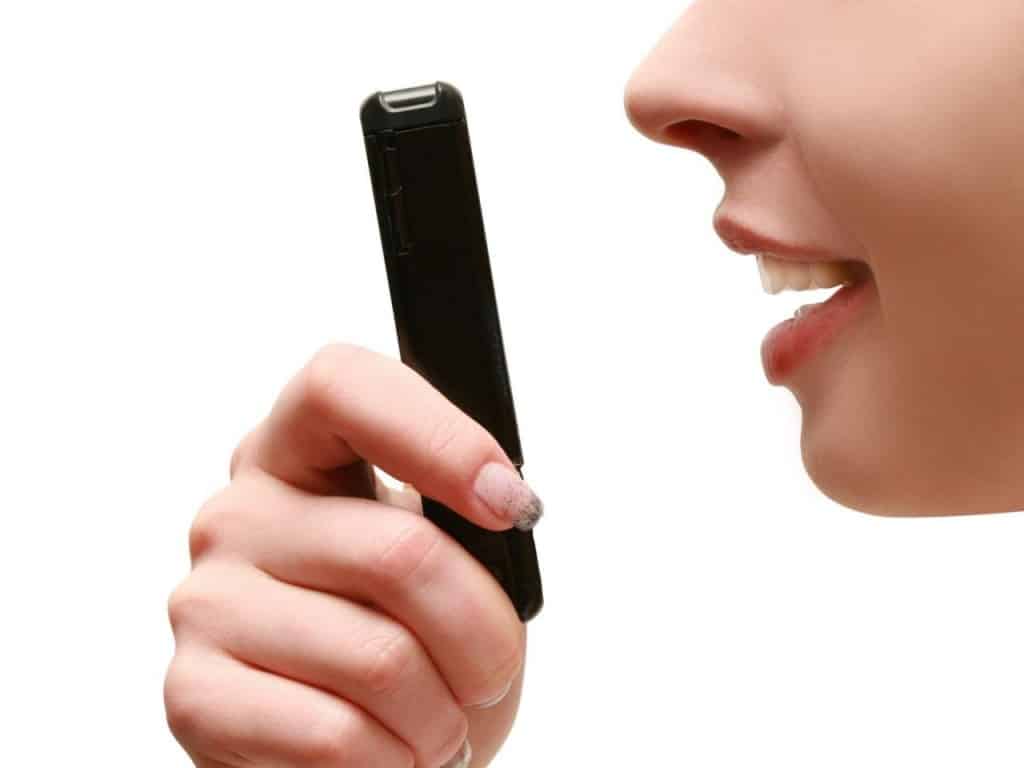 One of the most fascinating leaps forward in technology comes in the form of voice control for our gadgets. We can now sit down and actually speak to our mobile devices and have a conversation. That is rather impressive. 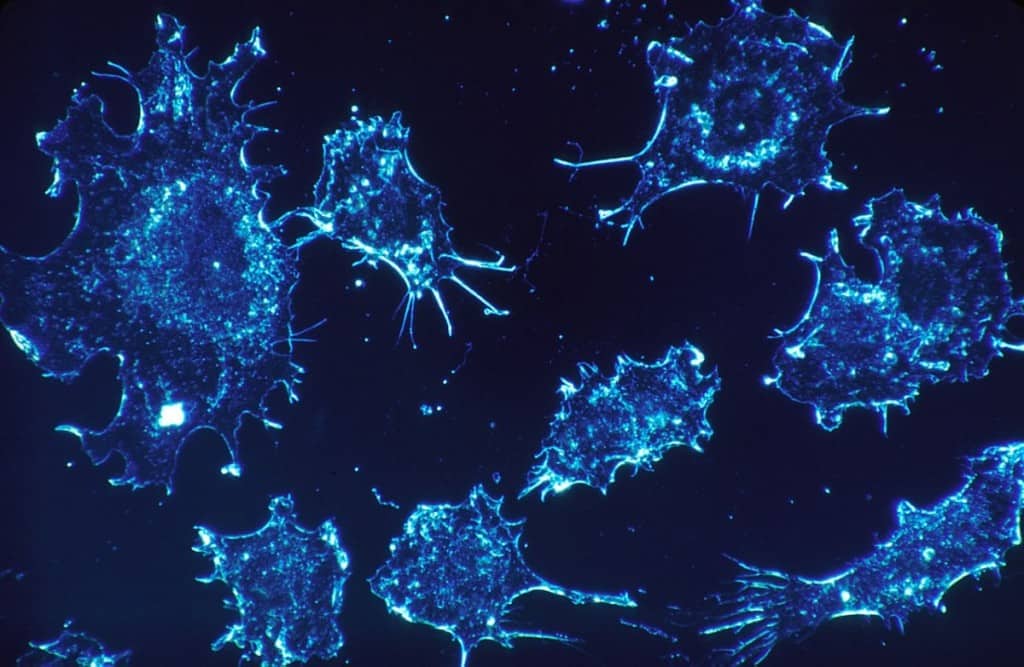 Not all cancer is completely fatal, and scientists and doctors have actually managed to spend thousands of hours on research and developments to discover the cancer gene fingerprint in our biology. Clinical treatments can now actually save your life. 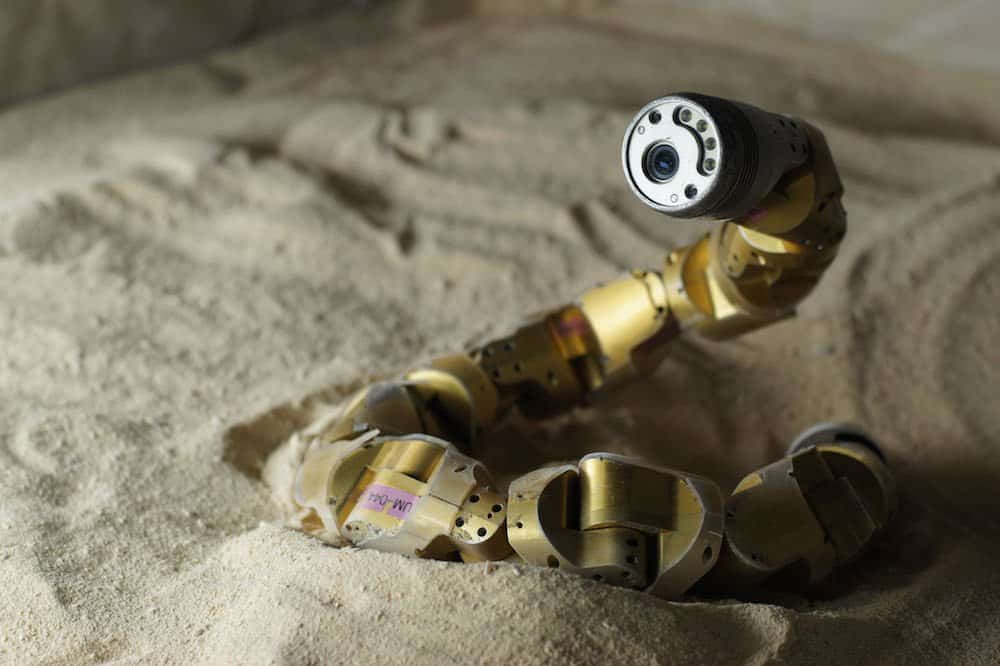 Carnegie Mellon’s Biorobotics Laboratory recently adapted one of their robotic snakes to automatically wrap itself around an object when it is thrown within its radius, just like a real-life snake would to take on prey.

While it still sounds like something from a science fiction movie, flying cars have actually become a reality. The Terrafugia flying car will receive 35-miles to the gallon, but uses five gallons per hour while functioning as a plane. 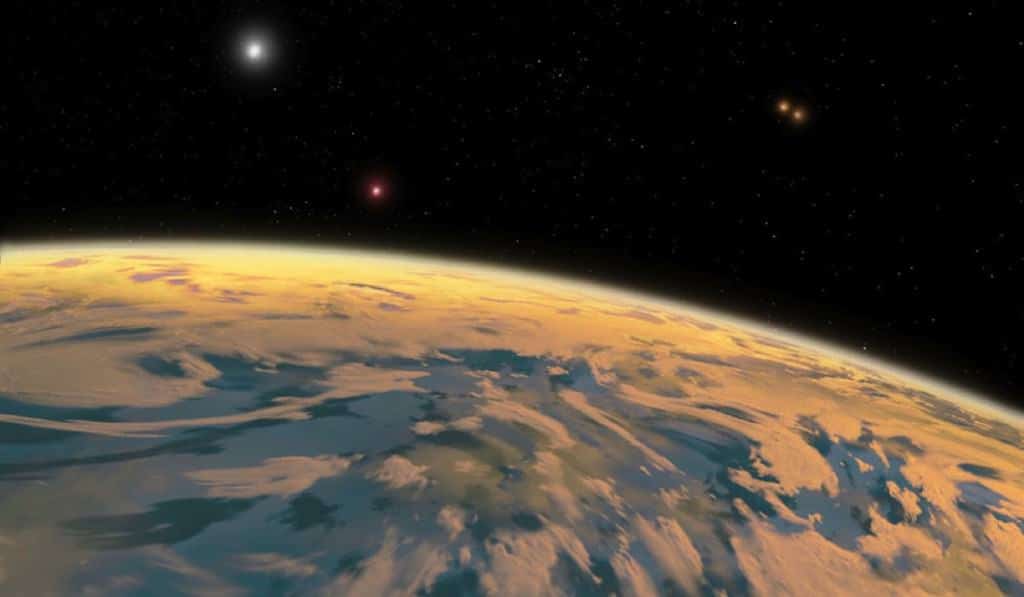 A team of astronomers recently discovered the first planet, which is five-thousand light-years from the Earth, that has not one, but four suns surrounding it. A program has begun to enlist volunteers to begin searching for more. 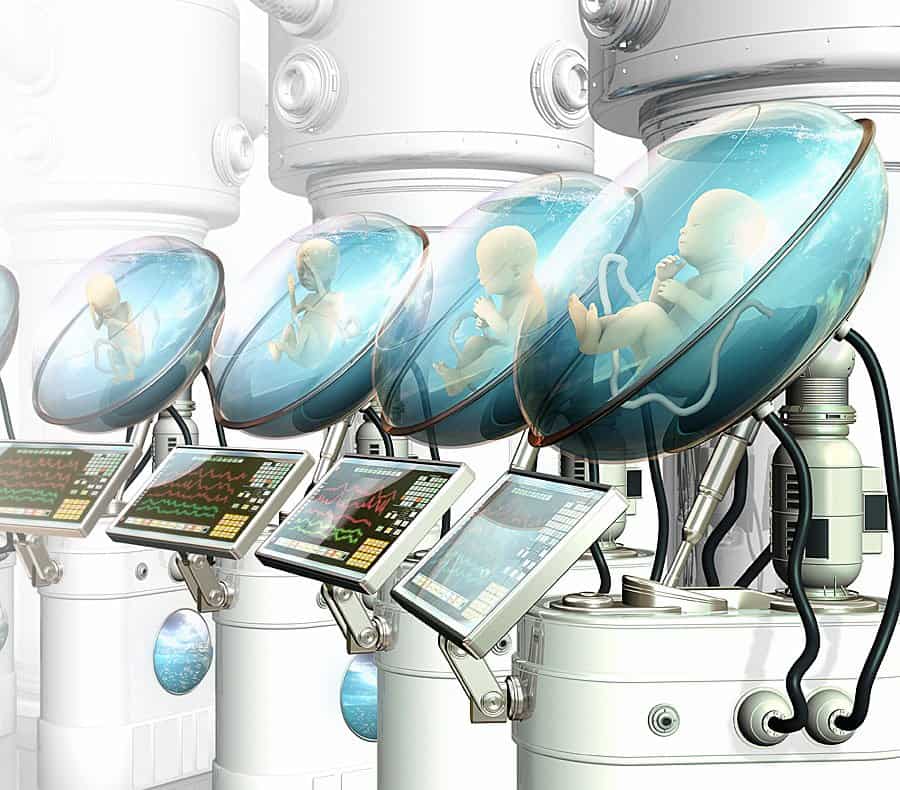 Scientists have somehow managed to find a way to create an artificial womb within the real world, much like what we’ve seen in the film franchise The Matrix. Researchers in Tokyo have been working on using it for goat fetuses recently. 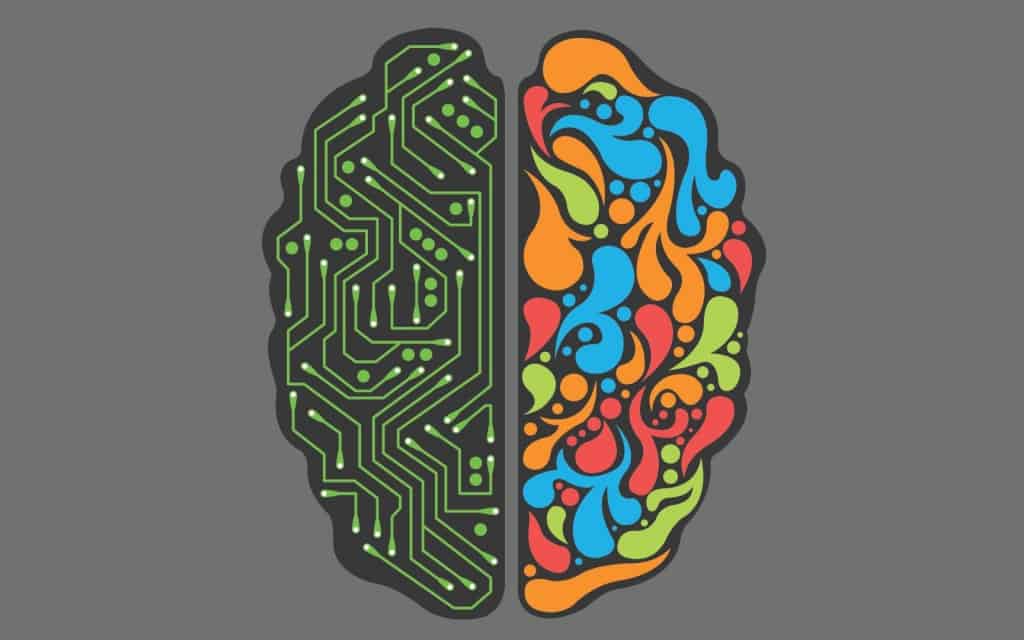 Researchers working at Usenix Security have demonstrated the vulnerable the brain can be. A commercial brain-computer interface has made it possible for someone to hack their brain, revealing information that should be kept a secret to others. 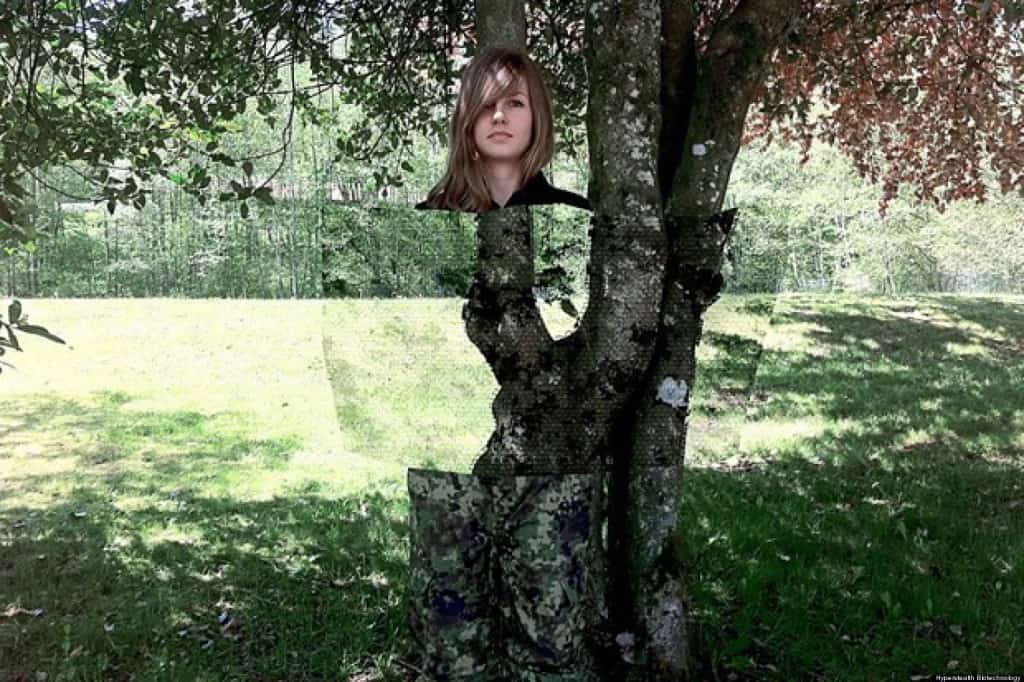 HyperStealth Biotechnology recently showed off a working prototype of their new fabric for the military, known as Quantum Stealth, which will bend light waves and run off batteries, making the wearer appear invisible to others. 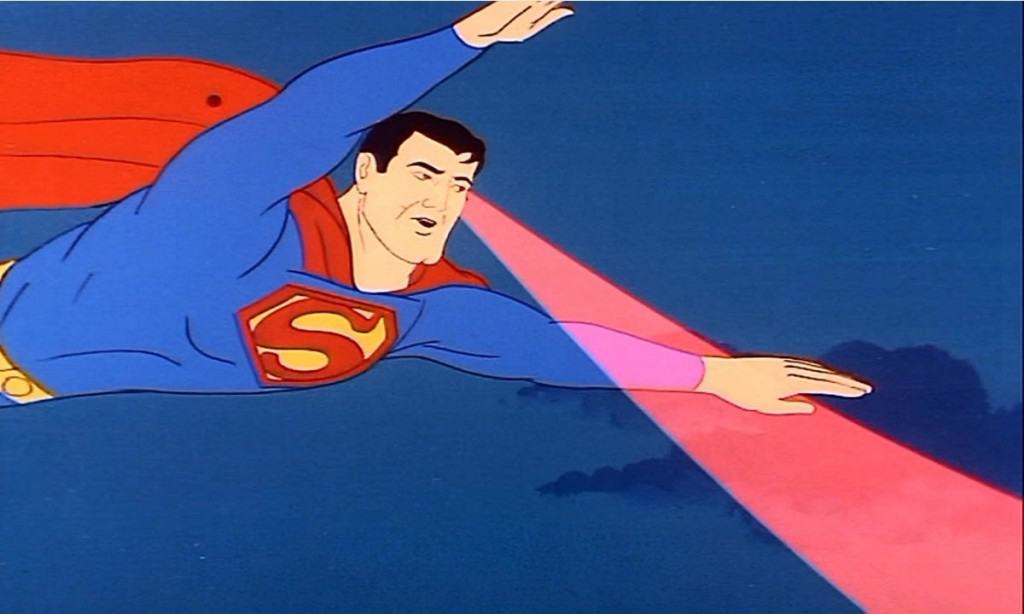 Much like Superman’s iconic ability to view through walls, engineers have developed Wi-Vi, a prototype that can allow the user to witness what is happening on the other side of a wall and see movement while gathering data. 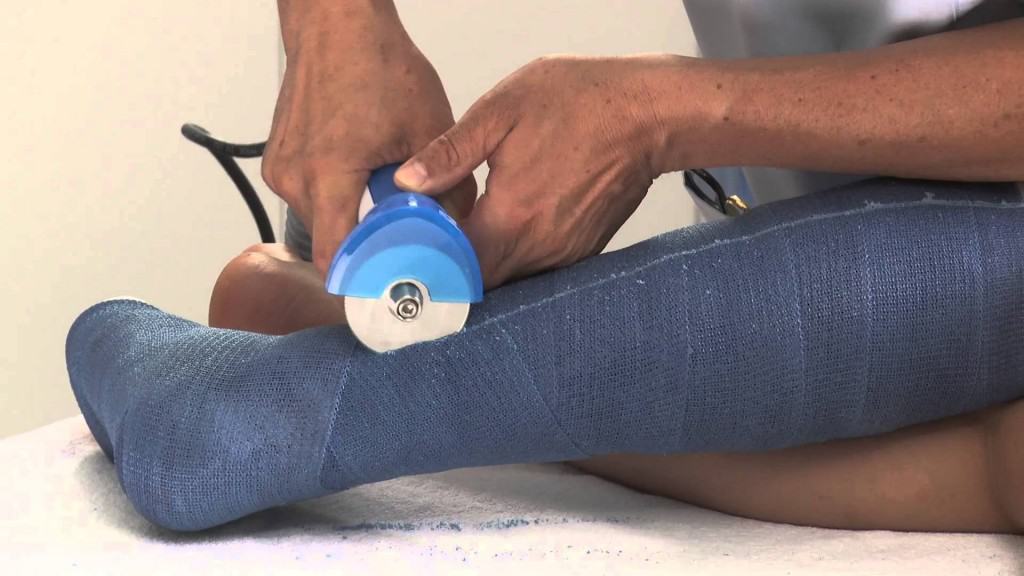 The very first synthetic leg recently went for a walk. The robotic leg will connect to an owner with two nerves and computer sensors, allowing it to function in the same manner as a human leg. The mind will control it completely.