10 Amazing Facts About Pixar That Will Leave You Speechless

Becoming one of the most infamous animation studios in the world and forever changing the movie scene by creating the first ever full featured three dimensional computer generated film, Pixar is continuing to write history to this day. With stories so complex that they are tied to numerous fan theories, and yet so simple that even a three-year-old child could understand, Pixar has made a name for themselves in the business and has become a staple name when it comes to animation. However, there are a ton of interesting facts about the company, which we are sure you don’t know and some of them are so amazing that they will leave you speechless. 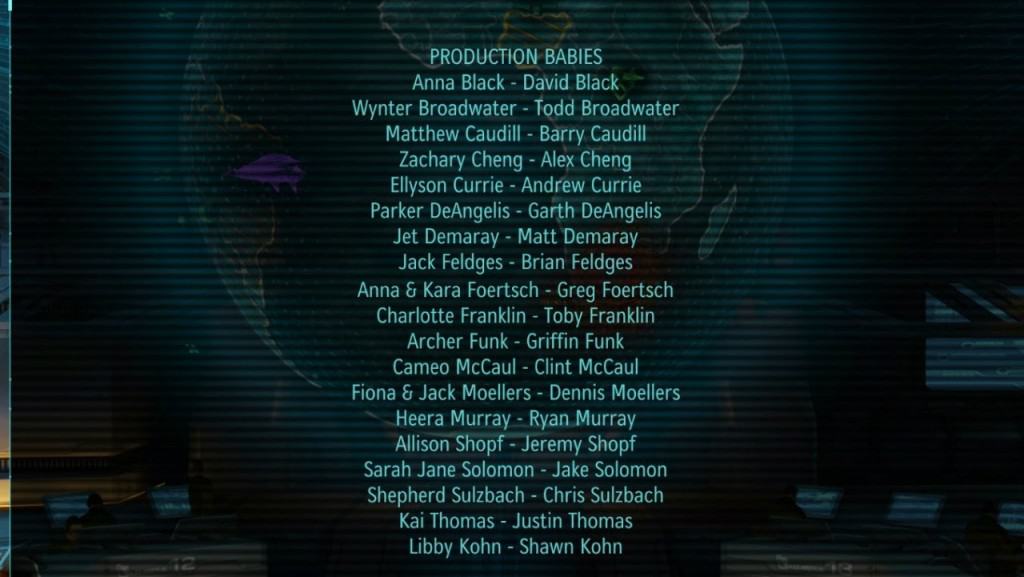 A production baby is a child that is born to one of more people who worked on the movie. Pixar has been running a credits scene on their movies for production babies ever since the first Toy Story!

Disney’s Plan Was To Finish Off Pixar 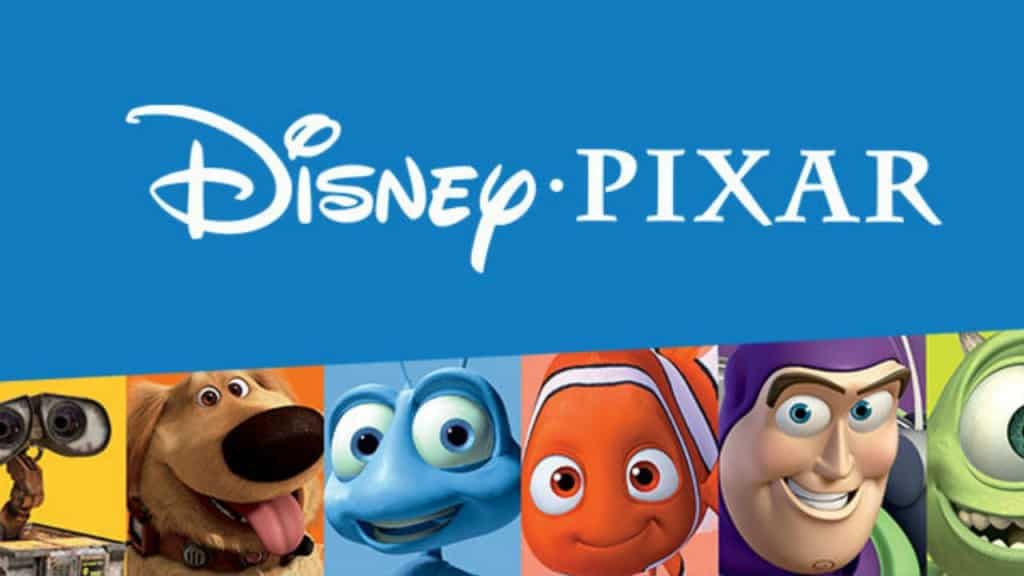 Disney had the plan of replacing Pixar with their own animation studio, which was called ‘Circle 7 Animation.’ Lasting for as much as 2 years, the studio even started working on Toy Story 3 as part of the evil plot. 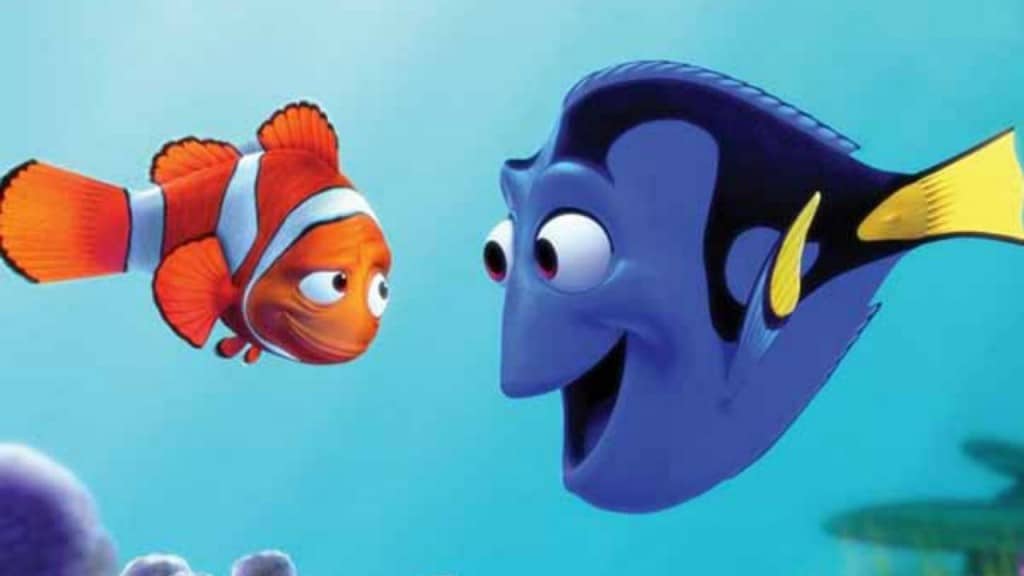 In order to improve the authenticity of Finding Nemo, the entire staff of Pixar was required to take an Ichthyology class, which is basically the study of fishes. 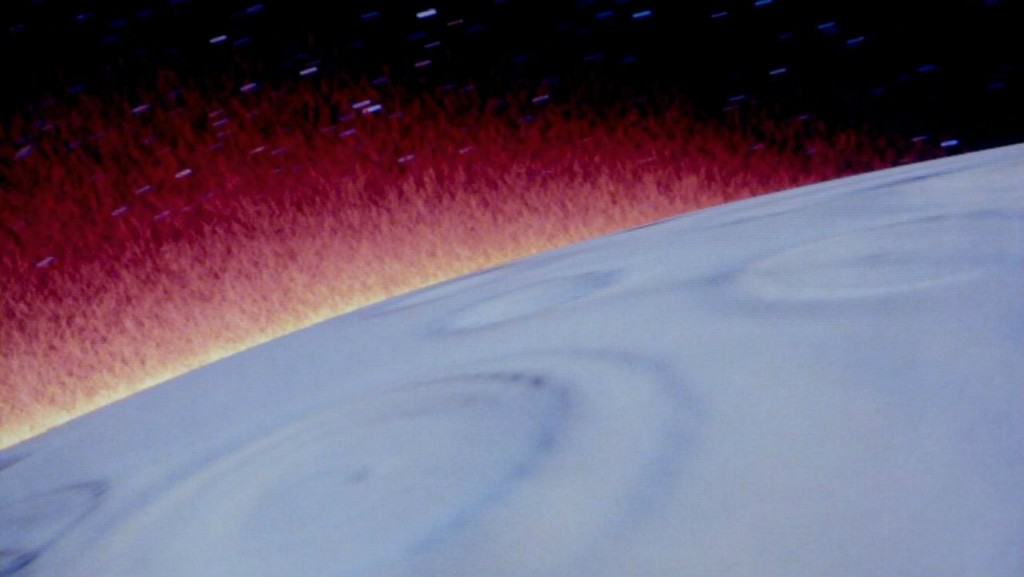 The first movie scene which was entirely computer generated was the Genesis Device demonstration video featured in Star Trek II: The Wrath of Khan. The small studio that made the scene would later become known as Pixar.

Cars’ Original Script Was About An Electric Car 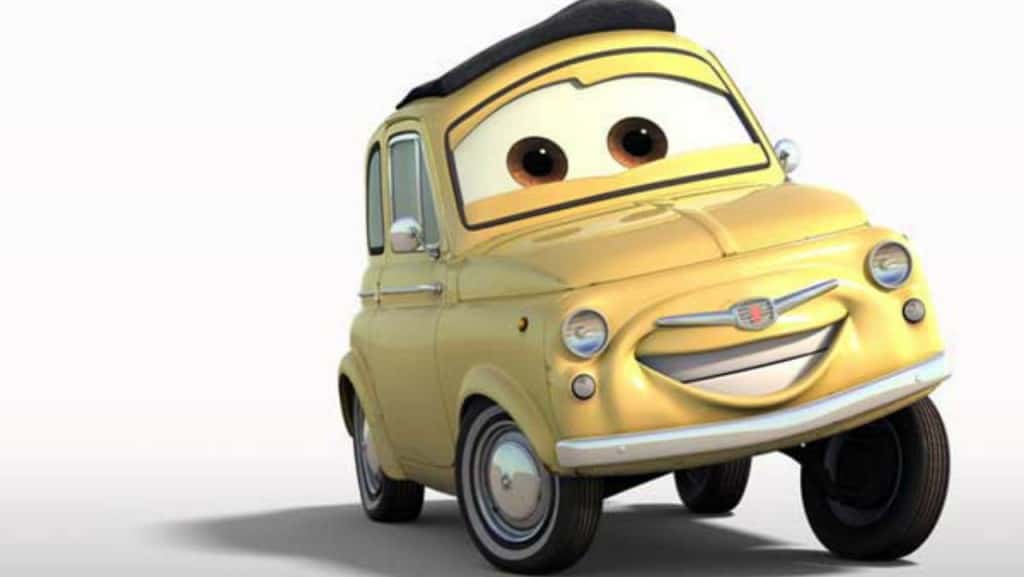 The original script for the most profitable movie of Pixar, which managed to generate as much as $10 billion in merchandising sales for Disney, Cars, was originally about an electric car living in a gas-guzzling world. The title of the movie was also different – it was called ‘The Yellow Car.’ 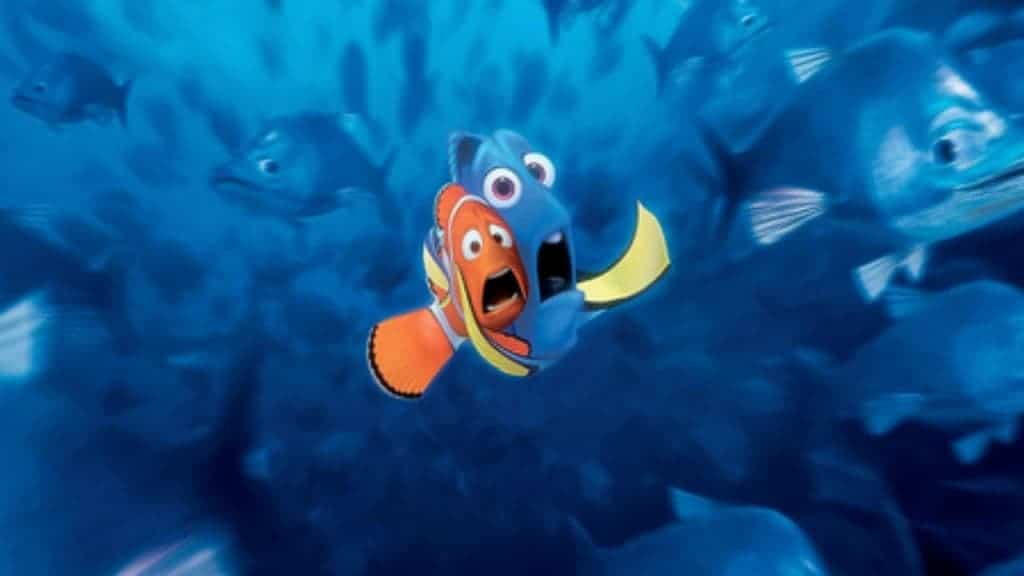 With the release of Finding Nemo, Pixar unintentionally harmed the wild clownfish population as people started buying pet clownfish after seeing the movie. 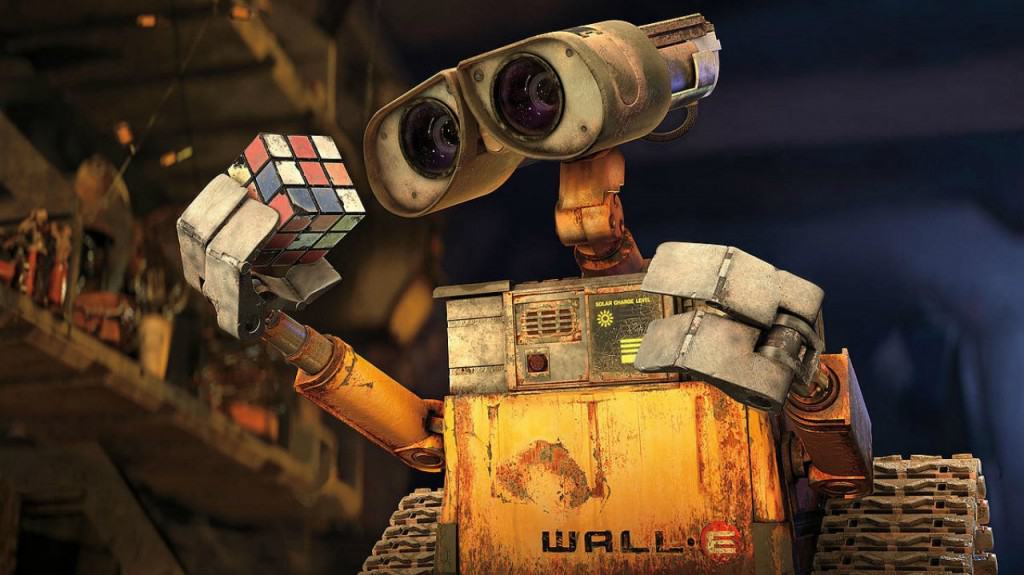 Monsters, Inc., A Bugs Life, Finding Nemo and Wall-E were all conceived by John Lasseter and his team at a single lunch meeting they had in 1994. 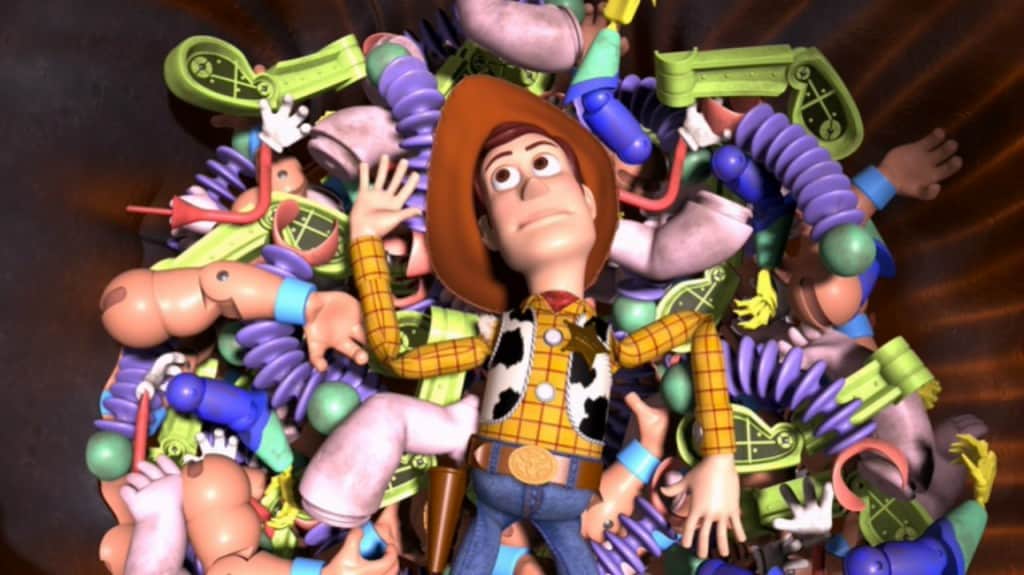 Working long hours to create Toy Story 2, some of the animators developed carpal tunnel syndrome with one of them even forgetting he had left his baby in the backseat of his car all day. Furthermore, due to an accidental run of a Unix command, the entire data of the film was deleted. However, a miracle saved the day, as one of the employees had a back up of all the files at home, so she could work on the movie, while caring for her new baby.

One Of Pixar’s Founders Was Fired From Disney 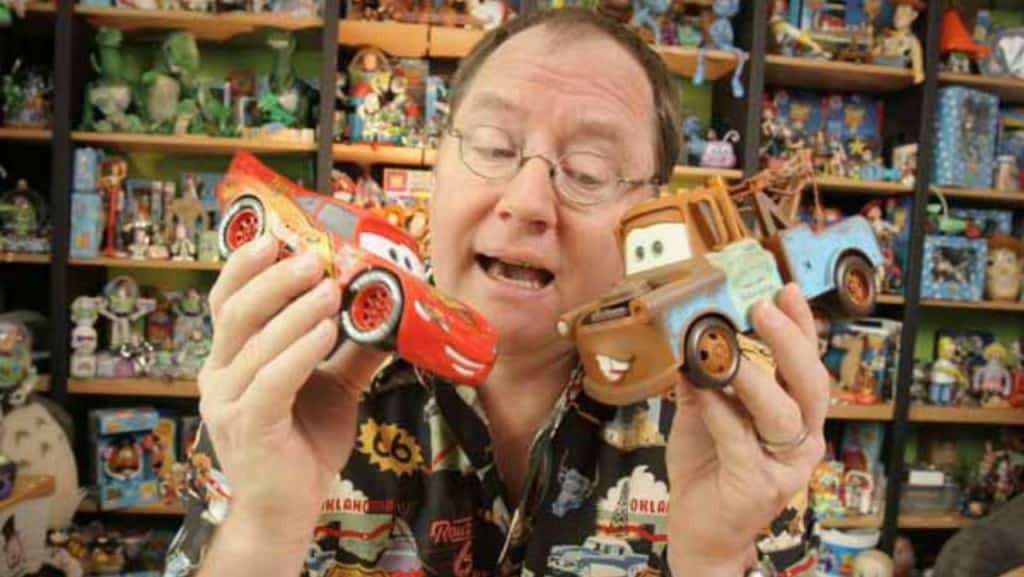 One of Pixar’s founders, John Lasseter was fired from Disney for trying to create 3-D animation and cartoon characters. Who’d knew Pixar would have been later bought by Disney for billions of dollars.

Andy’s Father Was Missing, Due To High Human Cost 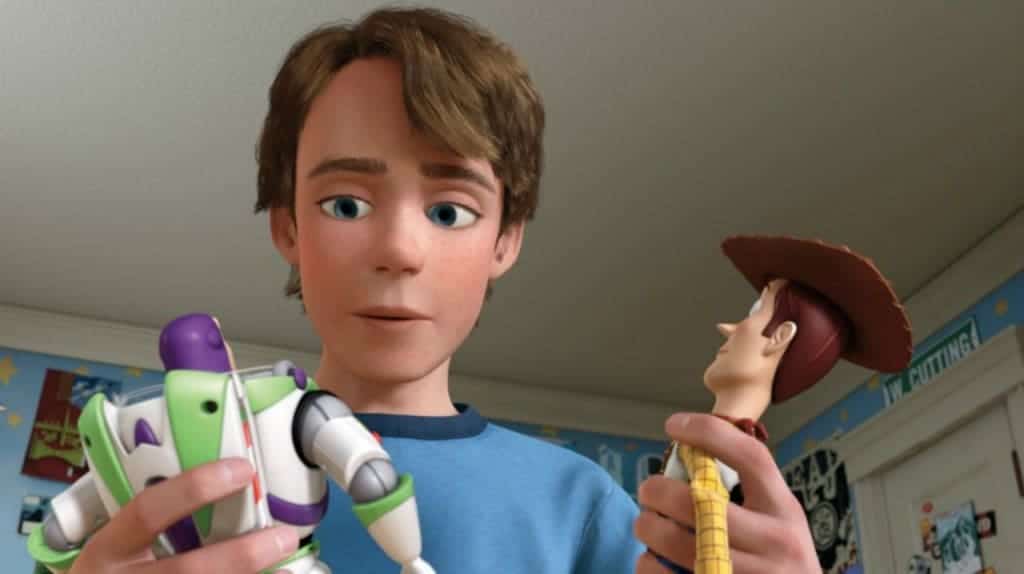 Although today there are a ton of theories for why Andy in Toy Story doesn’t have a father, the truth is that humans were too expensive to animate, and as he wasn’t too necessary for the story, Pixar decided to remove him as a whole.