Neuroscientists have been trying to understand the full potential of our brain by studying a particular type of Savant over the past two decades. The Savants these scientists are looking for are people with a very specific and rare form of autism that made them into Savants by re-arranging their brain’s functions. They are also studying Savants who become gifted after a massive head injury. These savants are usually socially inept, but they also happen to have some form of superhuman abilities. At least a hundred of these types of Savants have been thoroughly studied over the past 20 years. Scientists now believe that performing amazing feats using our brain is possible not by exercising the full power of our brain, but by shutting off parts of our brain in order to let other parts flourish. This is something savants can do naturally. Here is a list of 10 amazing savants and their mind-boggling gifts. 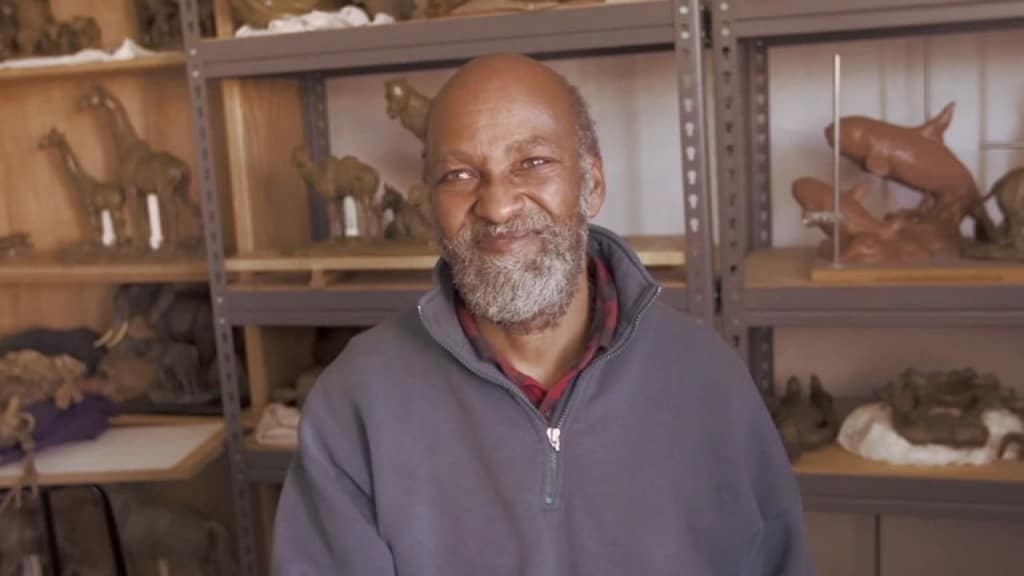 A savant isn’t just a person who is born with autism or a neurological disorder, he can also be someone who has experienced a traumatic head injury. When this happened to Alonzo Clemons, he was able to perfectly recreate any animal in clay, right down to the last detail. He seems to have perfect anatomical memory. 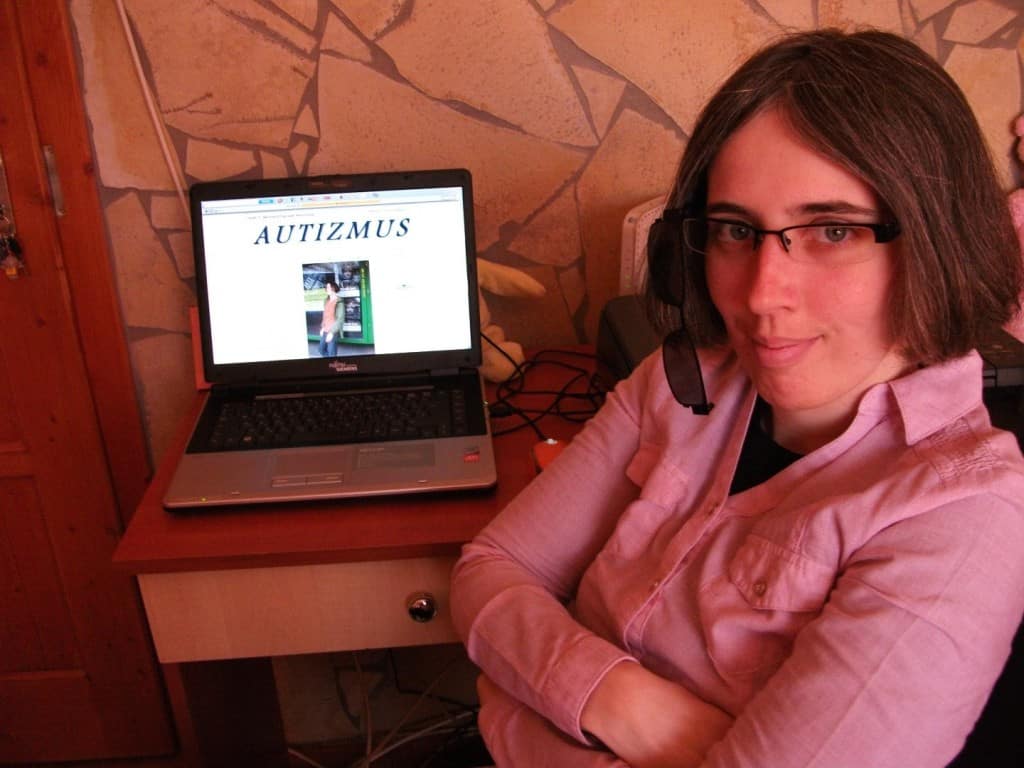 Henriett Seth-F is one of the few female savants in the world. Out of the total number of recorded savants among us, only 16% are women. She suffers from a neurological disorder from a young age, due to which she was unable to make eye contact with people, was extremely reclusive, and had chronic echolalia, which meant she would repeat the last word of her sentence. Despite these symptoms, she was a master of the flute by the age of seven, and an amazing painter by the age of 13. She also won the 12th International Literature Competition and has had several books and articles published about autism. 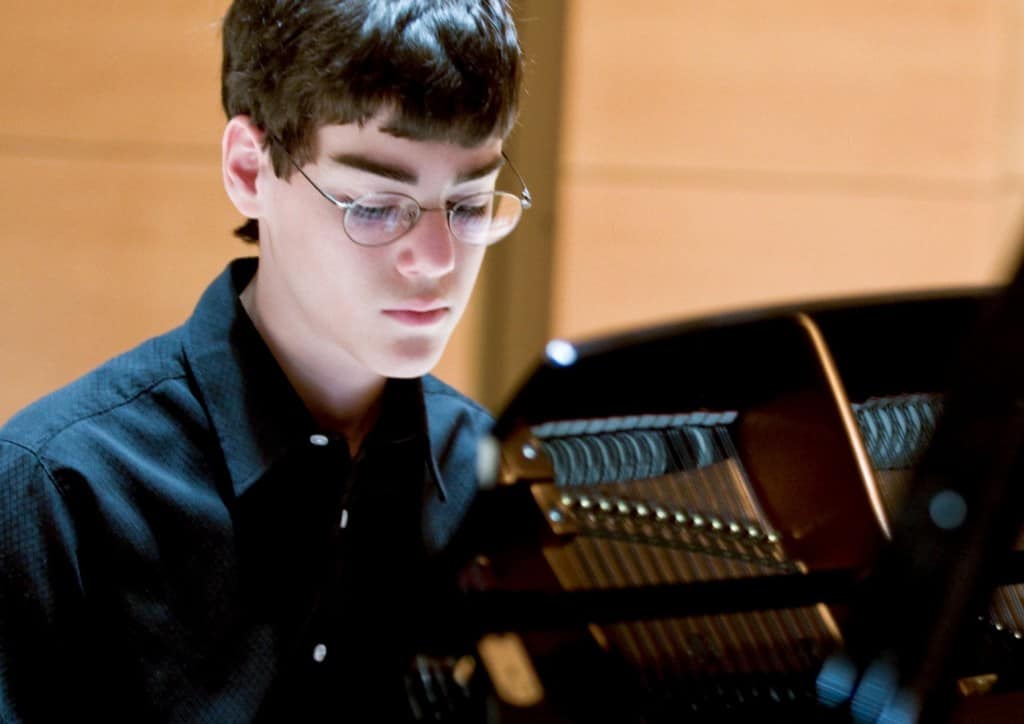 Matt Savage might have trouble understanding and relating to people, but he knows musical notes better than most people on the planet. He learned to play the Piano perfectly when he was 5 and managed to do so in only a few weeks, He is now considered one of the greatest musical prodigies on the planet, and he managed to achieve that by the age of 16. 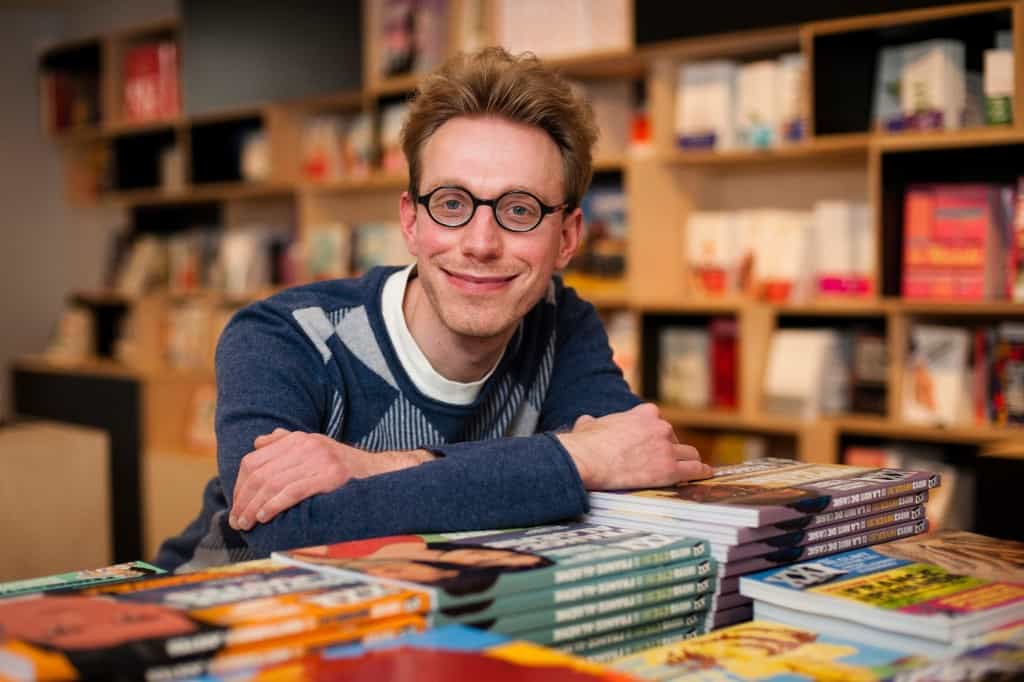 Daniel Tammet was born with synesthesia, which is a vivid imagery of letters and numbers. He speaks 11 languages and even learned fluent Icelandic after watching a television show for a week. 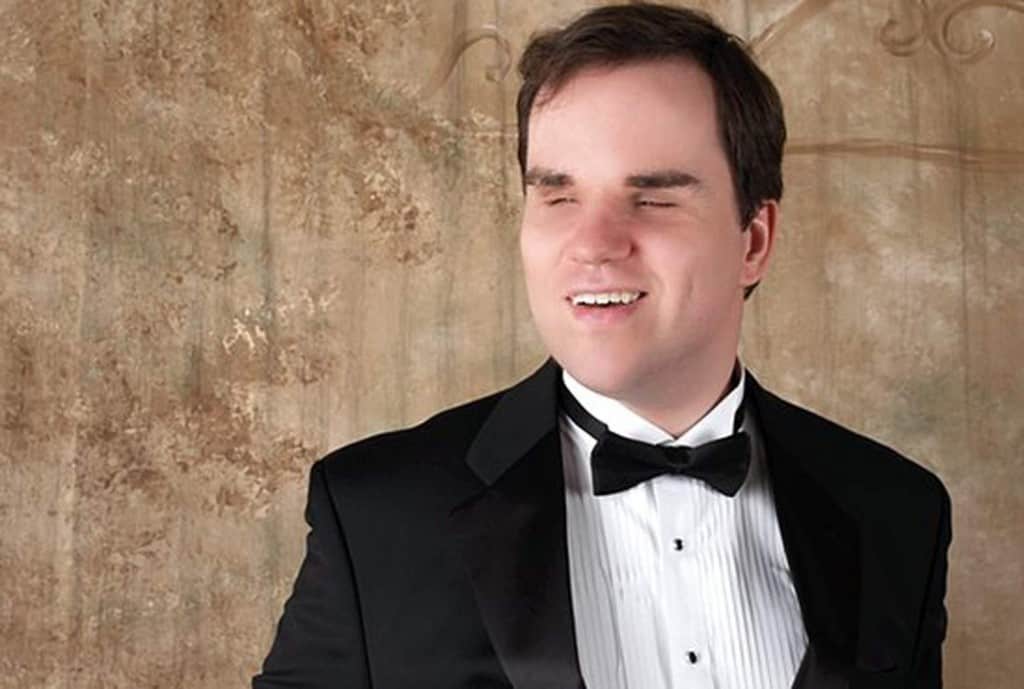 Tony DeBlois was born with two extremely challenging conditions. Not only was he born autistic, but he was also born blind. His sense of hearing was extremely heightened though, and he managed to learn music only by ear. He now plays over 20 instruments and is a master at playing jazz. 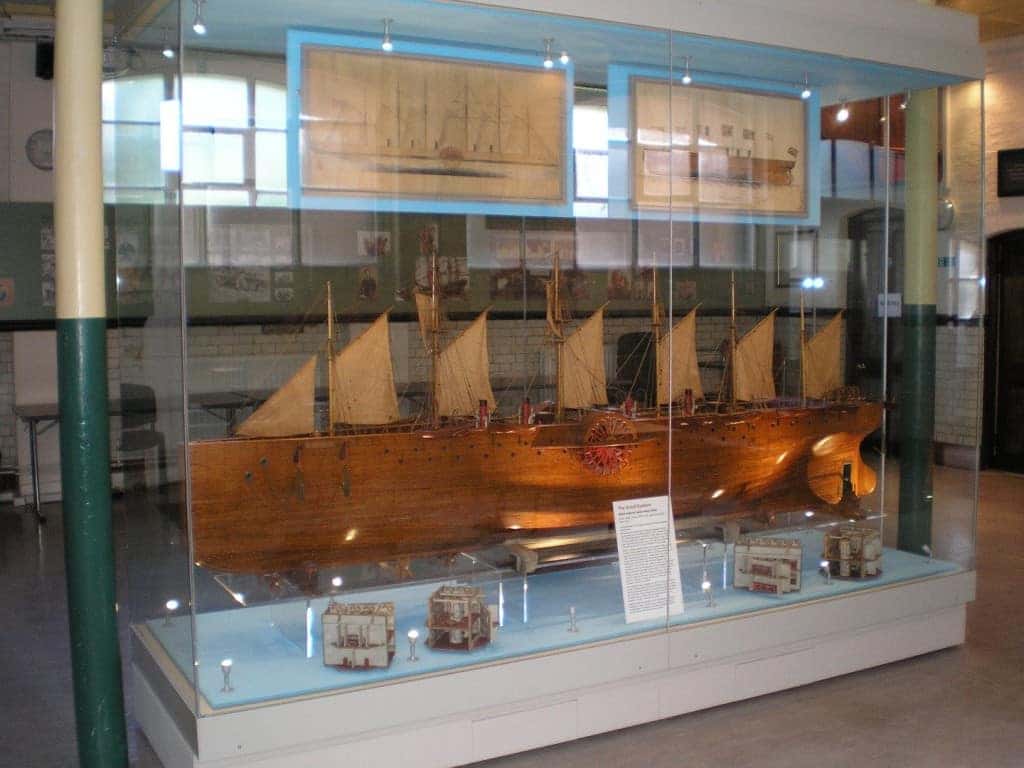 James Henry Pullen was born in an era when people had no idea about the concept of savants. They dismissed him to be mentally underdeveloped in 1835 London, and sent him to an asylum. There, in a small cell in Earlswood Asylum, James Henry Pullen built many beautiful masterpieces using nothing but wood and his own hands. His talent came to light during a handicraft session in the asylum and his masterpieces are displayed in England even today. 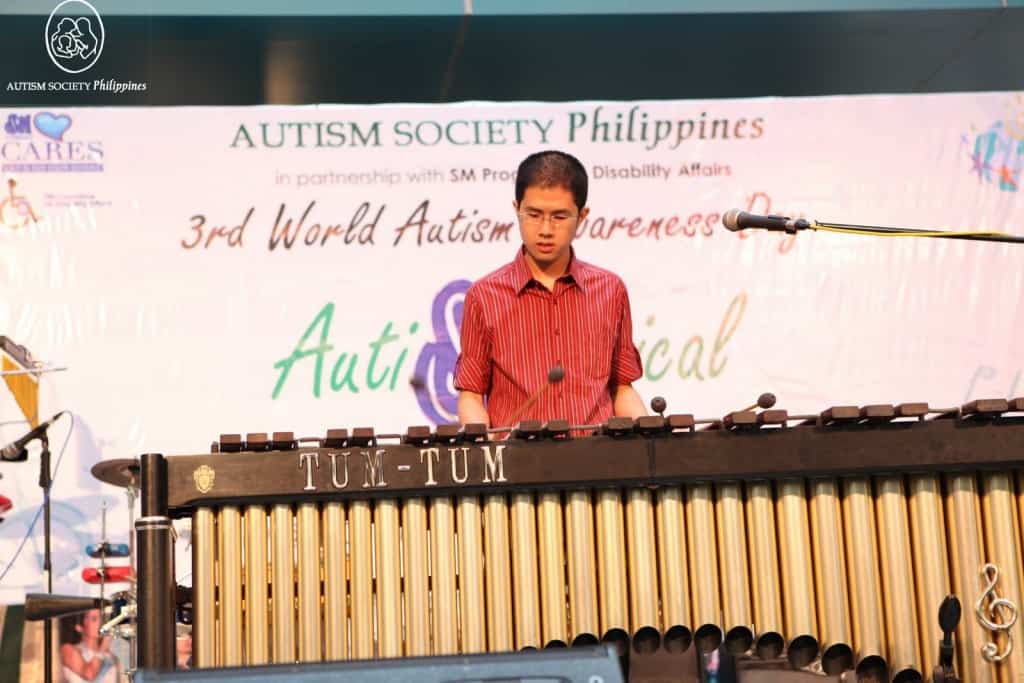 Thristan Mendoza was considered a child prodigy and has grown up to become a highly reputed musician. She was diagnosed with autism at the age of two, but she could deliver pitch perfect marimba performances by the age of five. 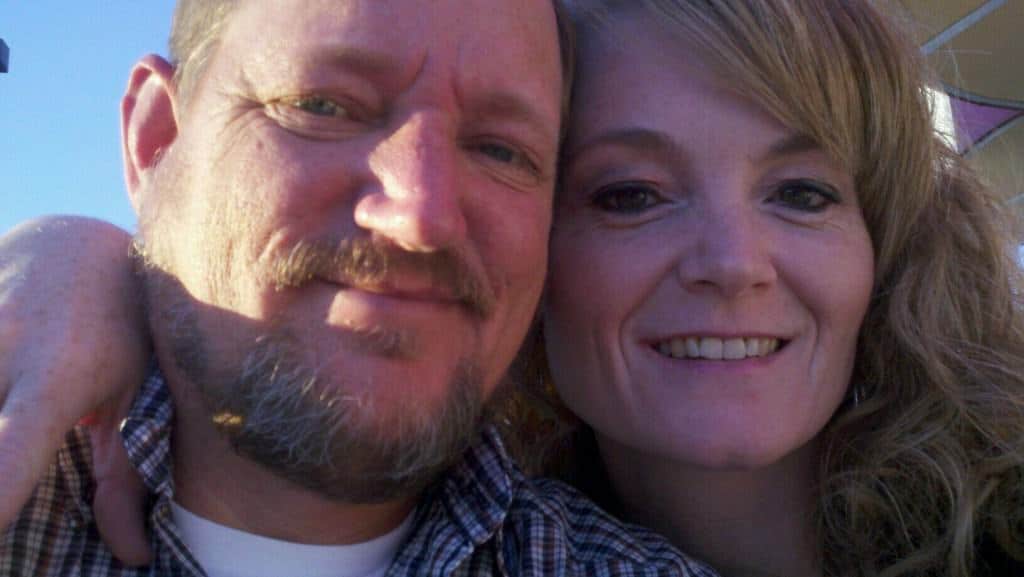 Jerry and Mary Newport are a super-couple who share the common symptom of Asperger’s syndrome. Their condition revealed abilities in completely different ways though. Mary is a art and music genius, why Jerry is a mathematical whiz. 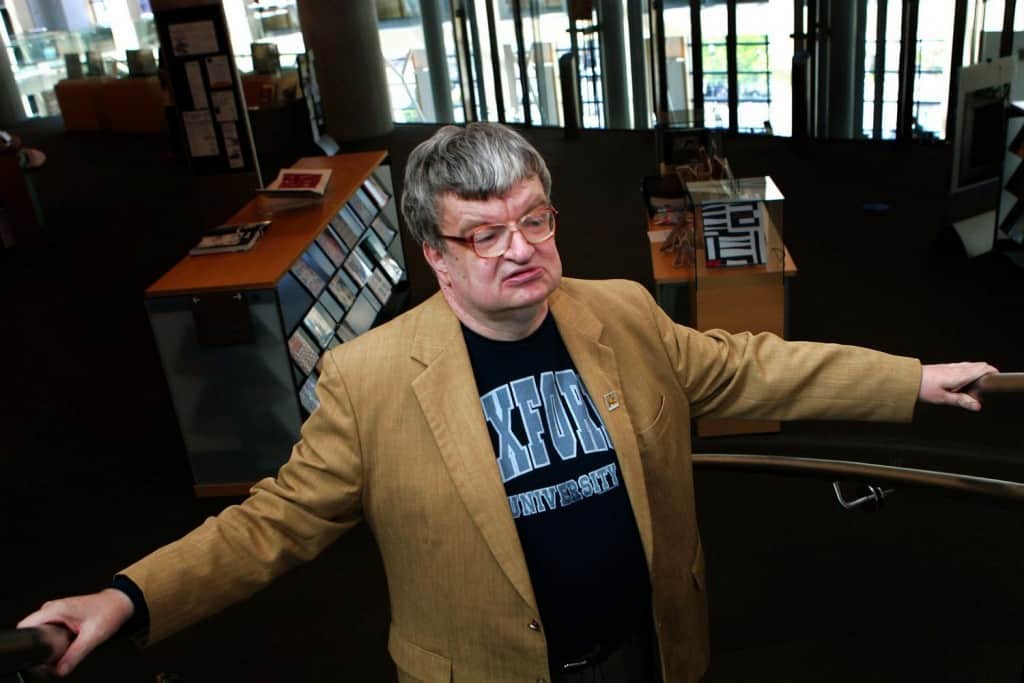 Kim Peek’s father was told to put Kim in an institution and just forget about him. Because his father refused to do that, it allowed Kim an amazing opportunity to flourish. He has one of the best memories in the world and he is able to remember 98.7 percent of everything he has ever read. Kim is 56 years old now and he has read an awful lot about nearly everything in the world, making him one of the most knowledgeable people on our planet. He is the person the film ‘Rain Man’ is based on as well. 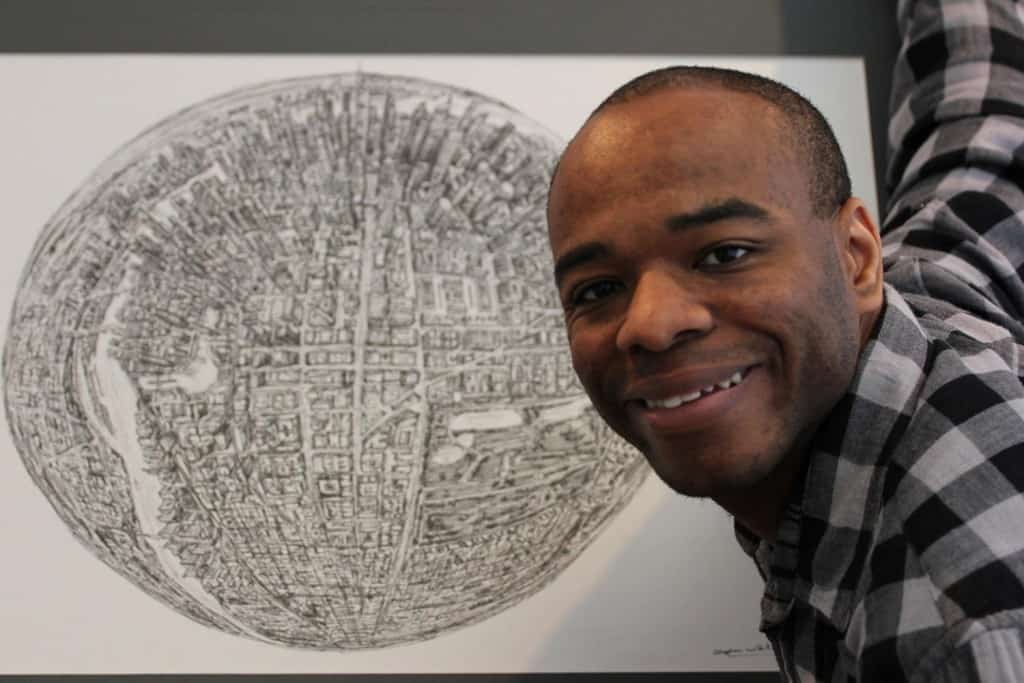 Stephen Wiltshire has a truly astounding gift. He is able to accurately remember and recall complex landscapes right down to the tiniest detail. Fly him over the Vatican for 45 minutes, and he was able to recreate the entire city on paper in three days, right down to the last column.