Top 20 Most Bizarre Baby Names Of All Time

Most people are generally satisfied with the name that was given to them at birth. There are, however, some people who feel less than content about the name that they were appointed, and for good reason. There are some names that are fine on their own, but when combined with a particular last name, make for an excellent joke. There are other names that are just downright embarrassing.

Often, we see a lot of celebrities giving their children outrageous names, or naming their children after fruit (or directions). This could be a way to make their child stand out from the crowd, or it could be the result of a less than sober decision. Whatever it may be, these funny names are sure to make anyone laugh. 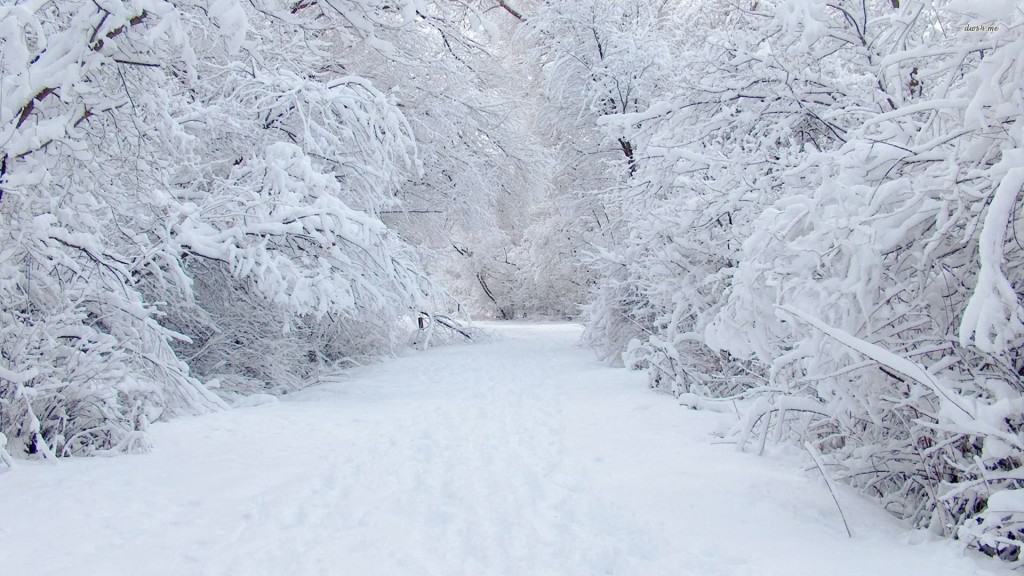 Typically, “Snowy” is associated with a type of weather. Kids love snowy days – they usually get to stay home from school, drink hot chocolate, watch movies, maybe play outside – but most kids don’t want to be named Snowy. In 2013, 5 children in the U.S. were named Snowy. 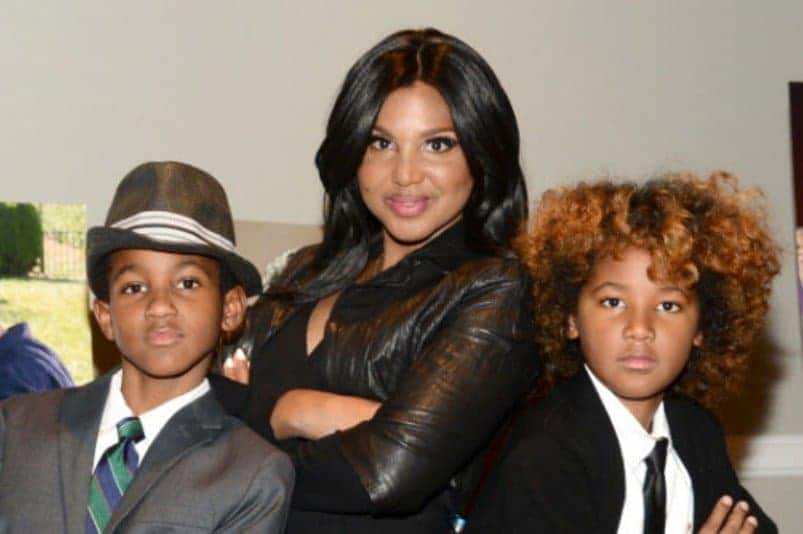 Toni Braxton named her son “Denim” sort of by accident. She said originally the name was supposed to be spelled and pronounced “Denham”, but once a nurse started calling him “Denim”, they realized they liked the name like that. 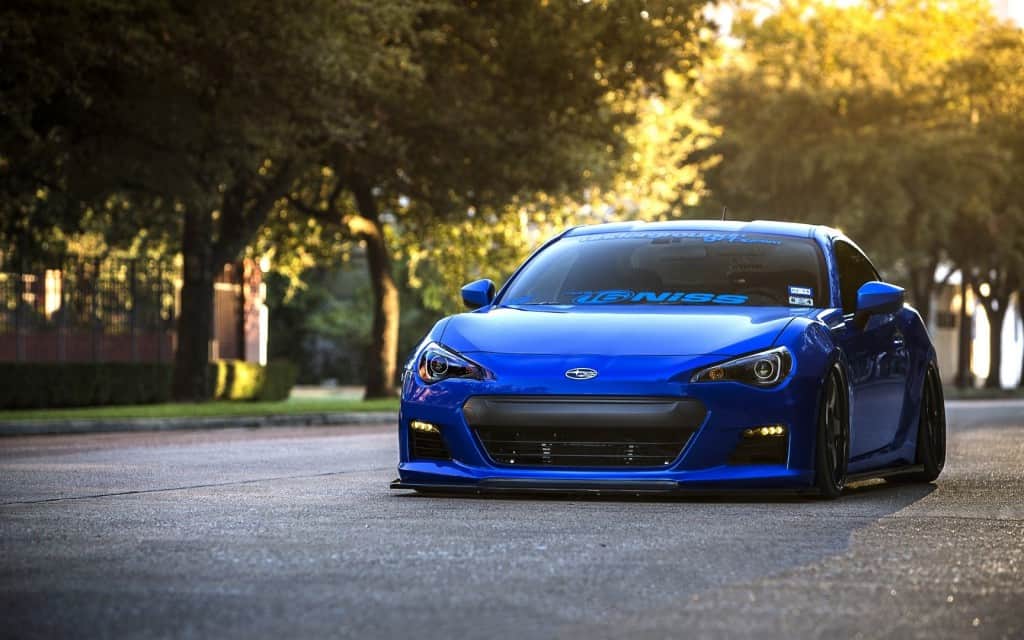 Although it’s very likely that a car-loving man came up with this name, it’s hard to imagine his wife giving the thumbs-up to it too. 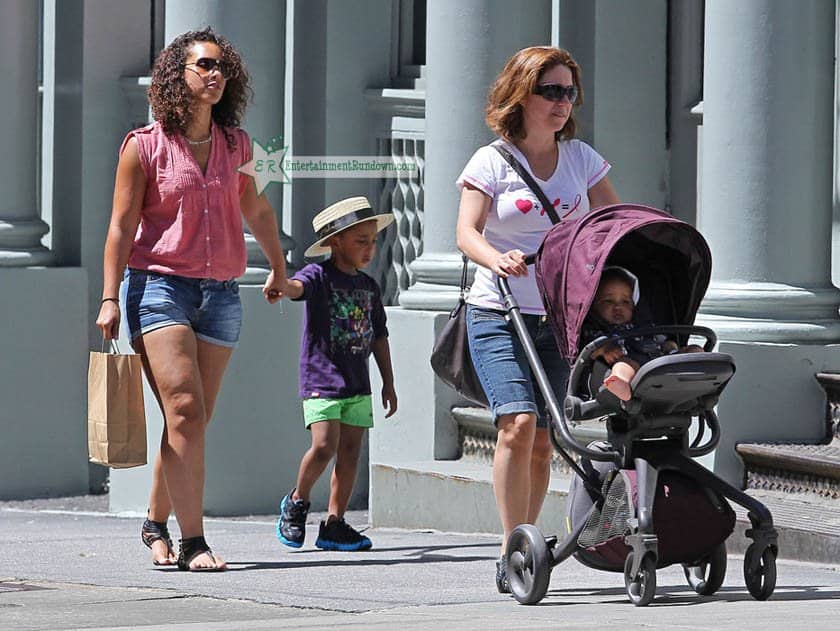 Alicia Keys gave her baby a biblical name – “Egypt.” She said she took a trip to Egypt and it was life-changing, and her husband suggested it as a name for their child. 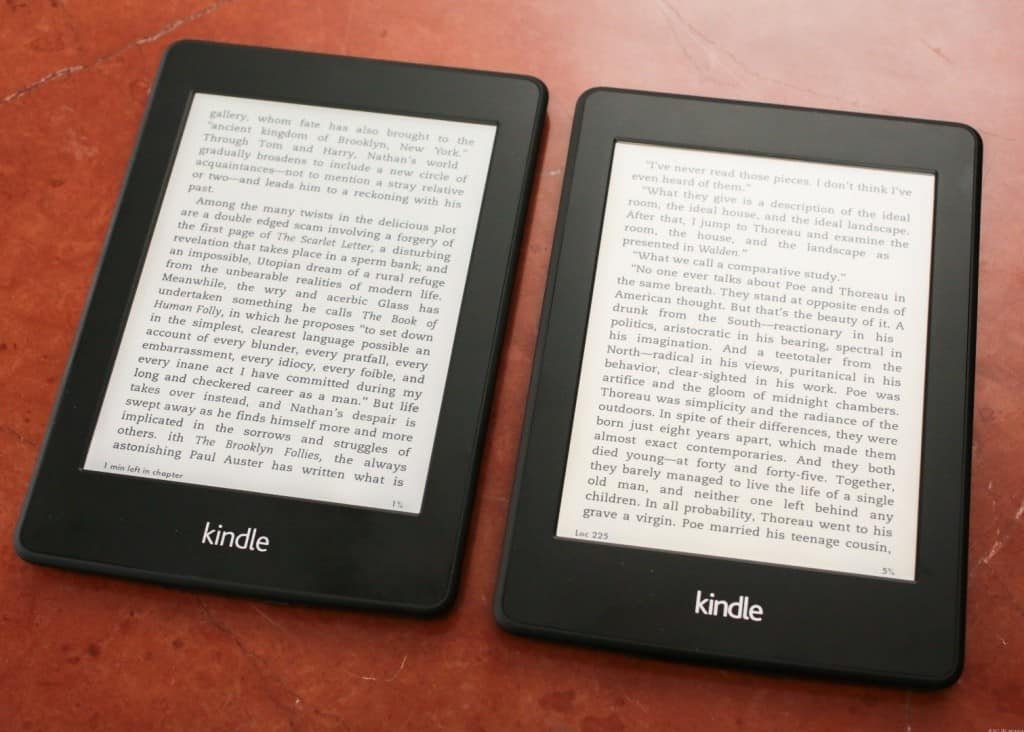 A spin-off of “Kendall”, but also mixed with the e-Reader device “Kindle.” Interesting. 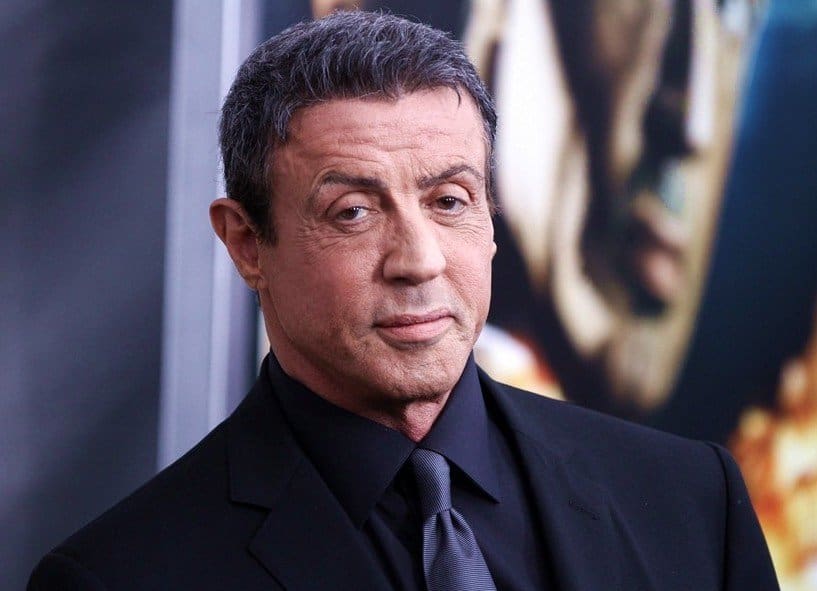 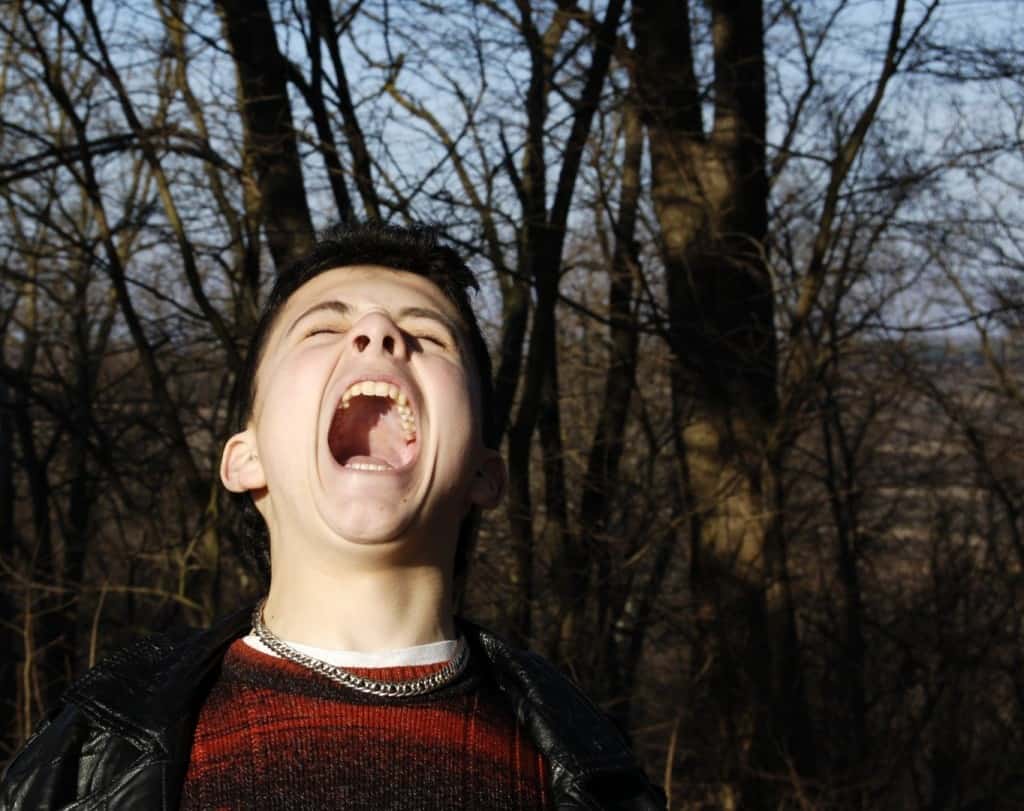 In 2013, 5 children in the U.S. were given the name “Rebelle.” This is an odd name to give to your daughter for very obvious reasons. No parent wants a rebellious child, and naming your child “Rebelle” – well, that’s just asking for it. 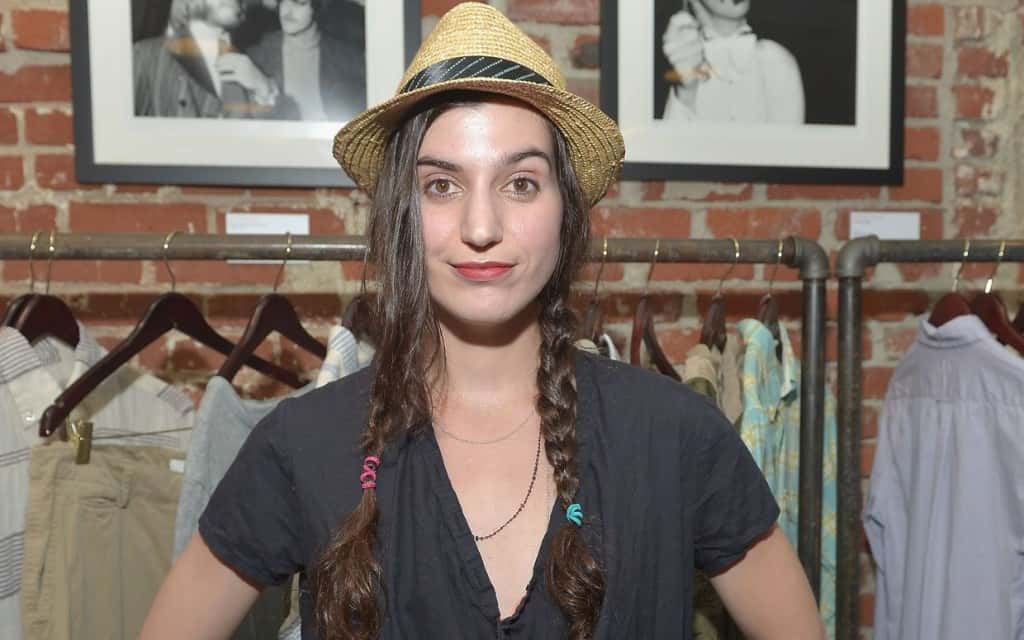 Frank Zappa has named all of his children outrageous names. His youngest daughter has one of the weirdest ones of all though – Diva Thin Muffin Pigeen. That’s, respectively, a light insult, a description, a food and a misspelling of the word pigeon. 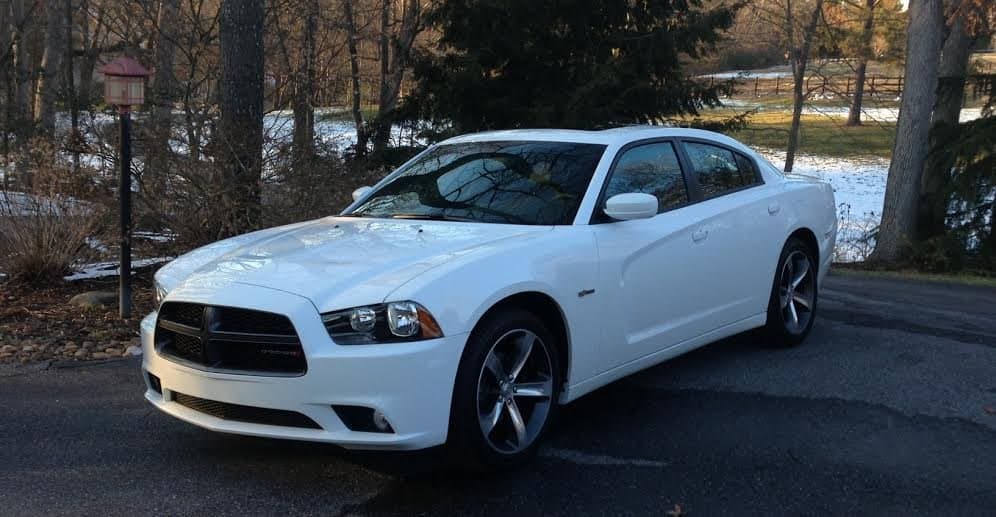 “Charger” was the name given to 6 different baby boys in 2013. Whether it was thought of in terms of the car, or the charger for phones/laptops, it’s still weird. 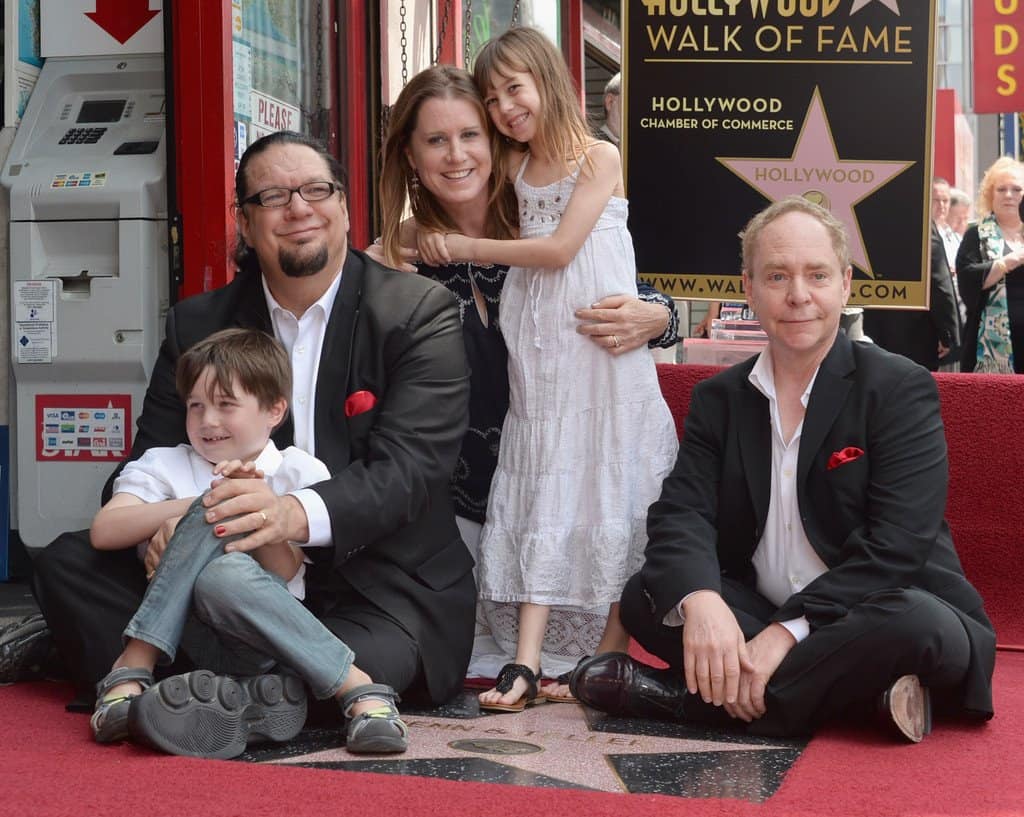 Penn Jillette named his daughter “Moxie CrimeFighter.” He said that he loved the name Moxie, and that his wife pushed for the funny middle name, because she doesn’t have a middle name and she thinks that middle names are stupid. 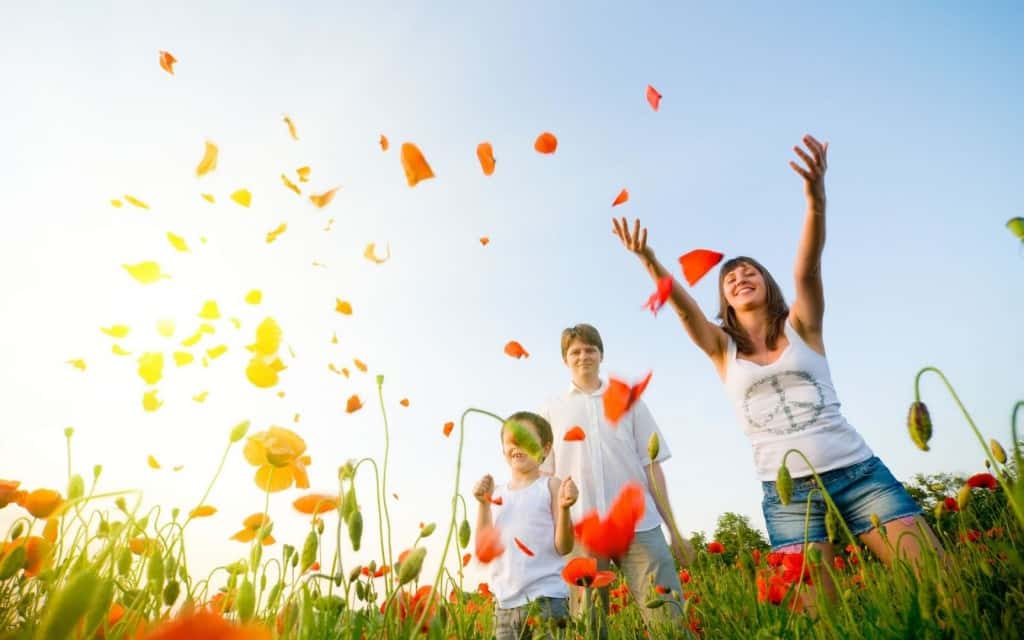 Although the feeling of elation that a parent feels after the birth of their child must be overwhelming, most parents don’t name their child after that feeling. Apparently, 8 different children in the U.S. were named Happiness in 2013. 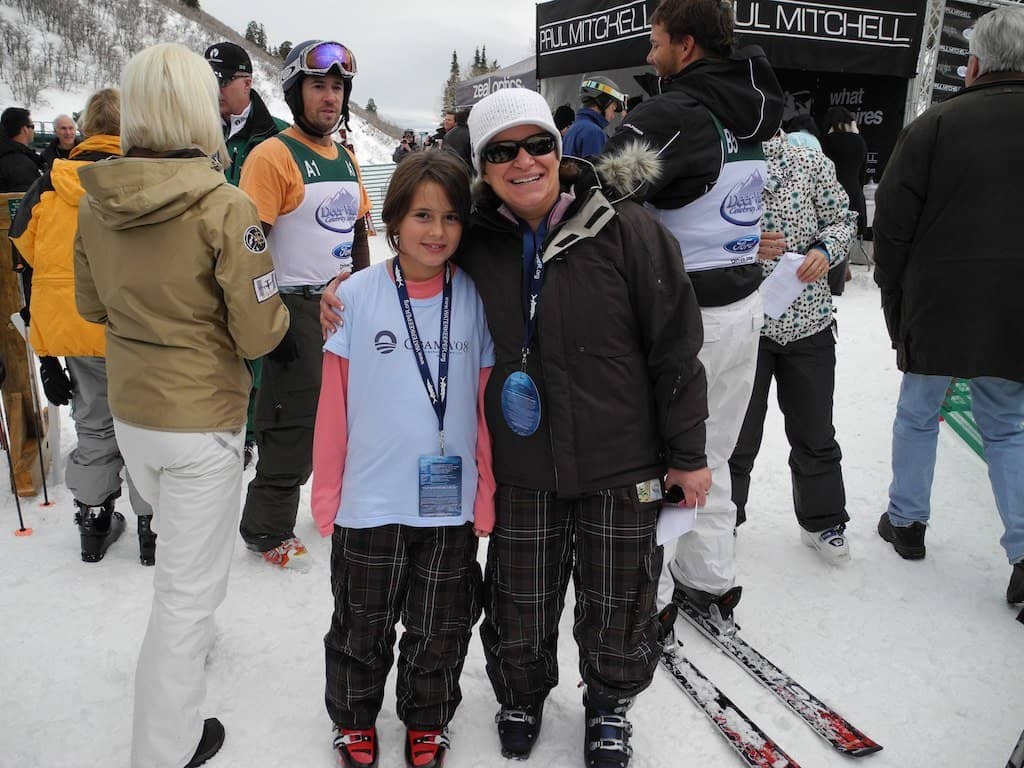 Rob Morrow named his daughter “Tu.” Put it together and you have “Tu Morrow”, which to be honest, is pretty clever. 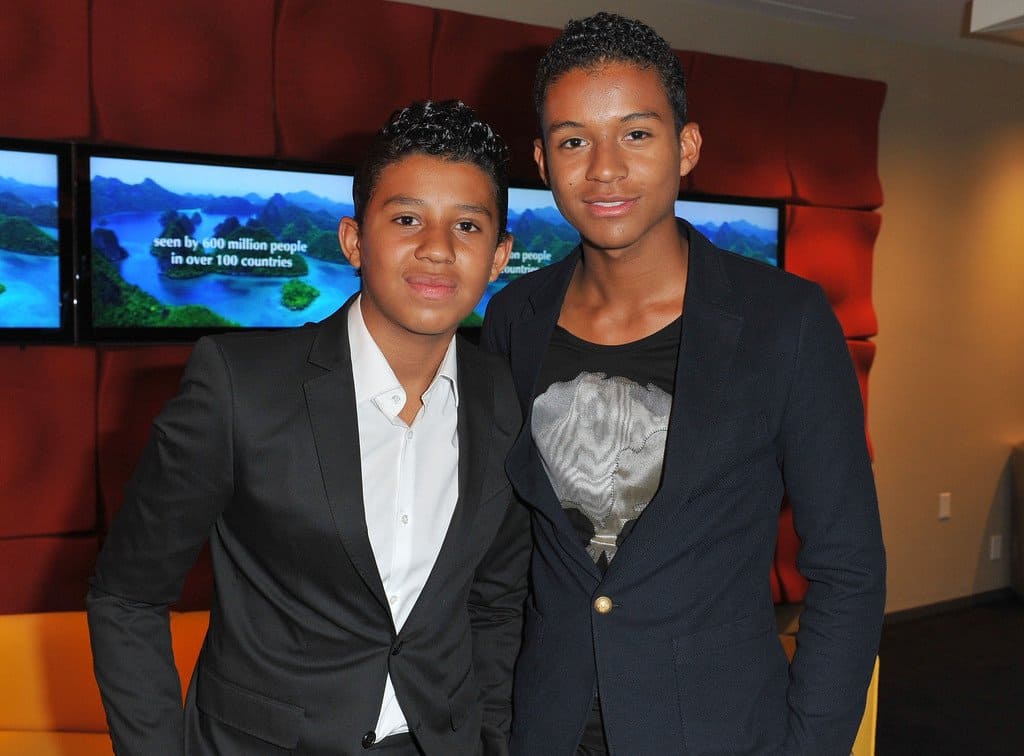 Jermaine Jackson (brother to Michael Jackson) named his son Jermajesty. It’s like “Her Majesty”, but with a “J” and not as royal. 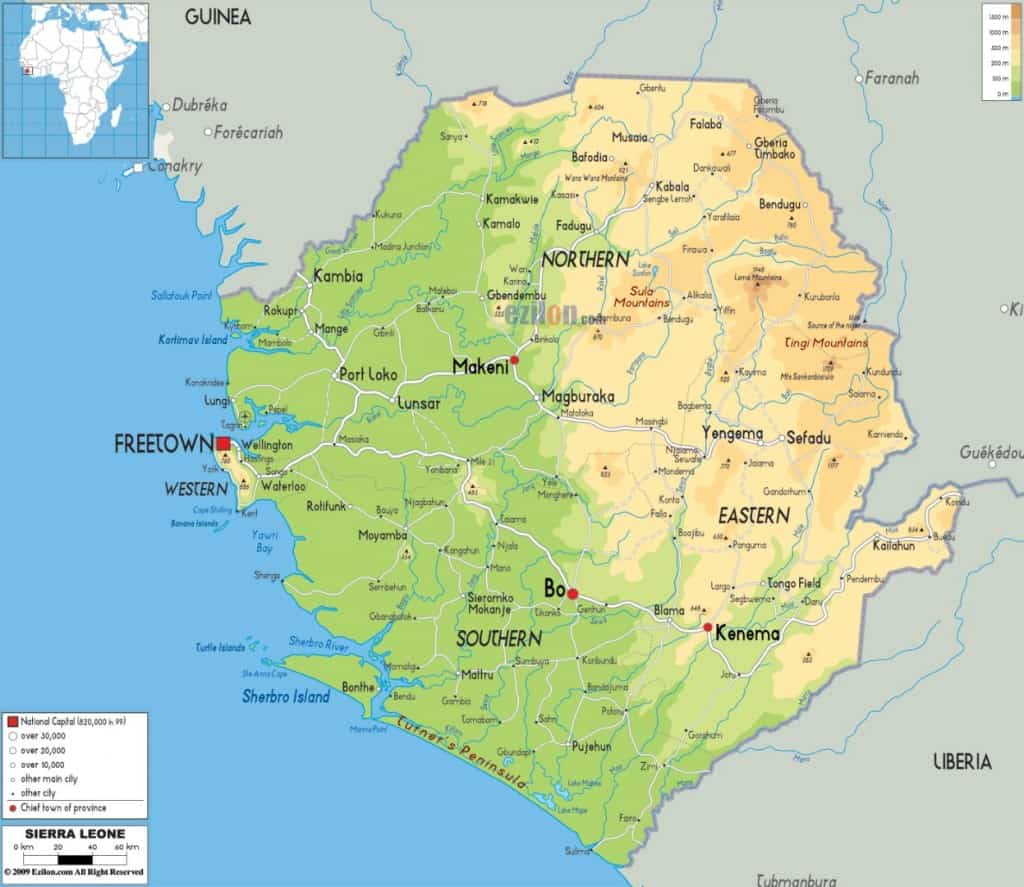 Sierra Leone is a country in West Africa, but apparently some parents have taken to combining the two words to create the name “Sierraleone.” Five children were given that name in 2013. 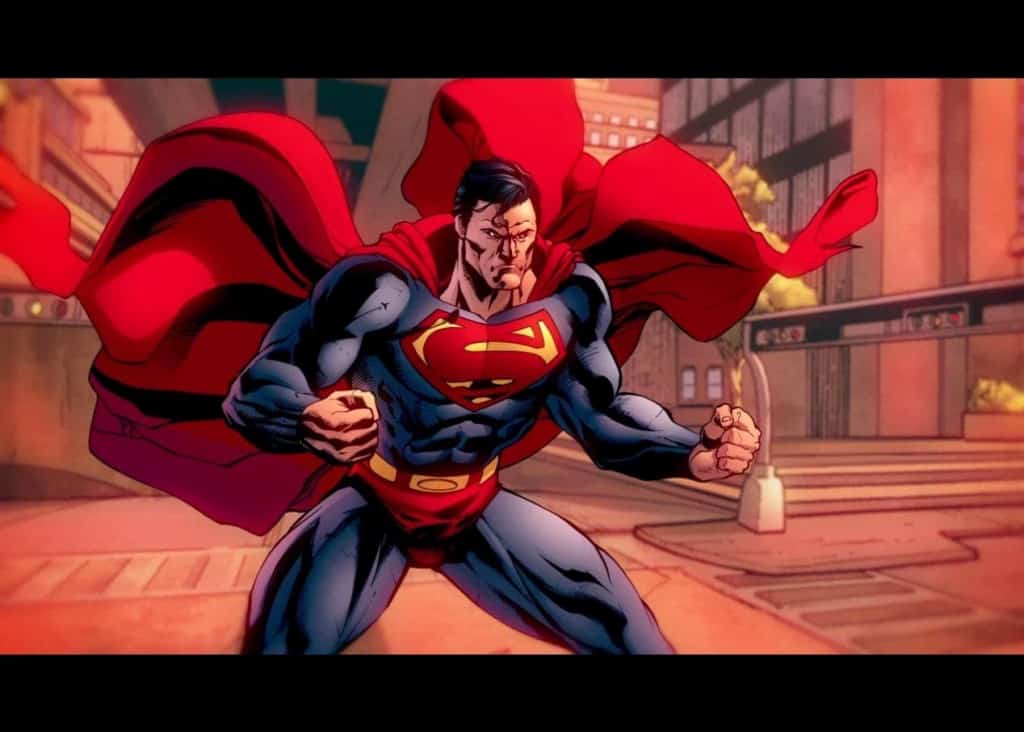 Nicolas Cage named his son Kal-El. While it stands out as an extremely odd name, it has to be understood the Nicolas Cage loves comics. He actually changed his last name from Coppola to Cage, in honor of Marvel character Luke Cage. He named his son after Superman. 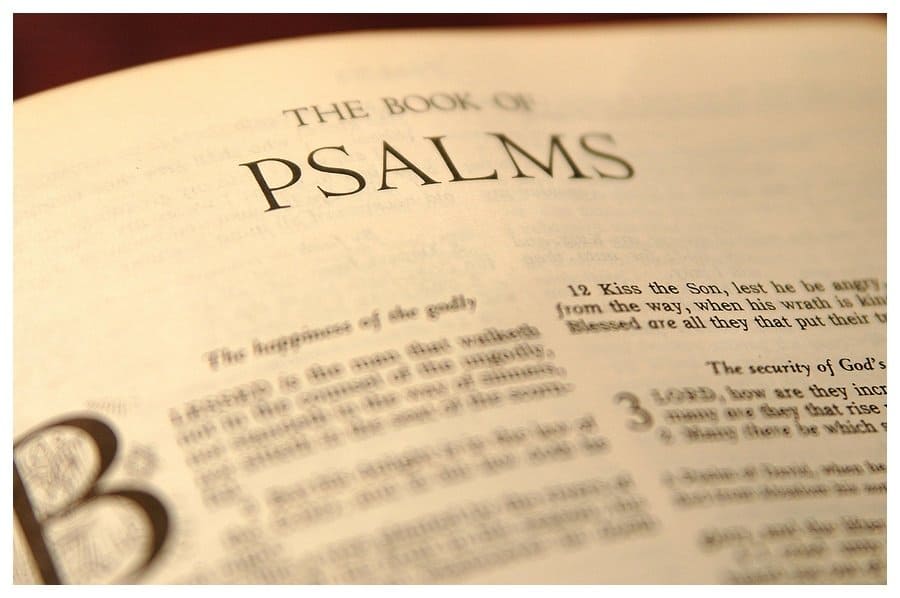 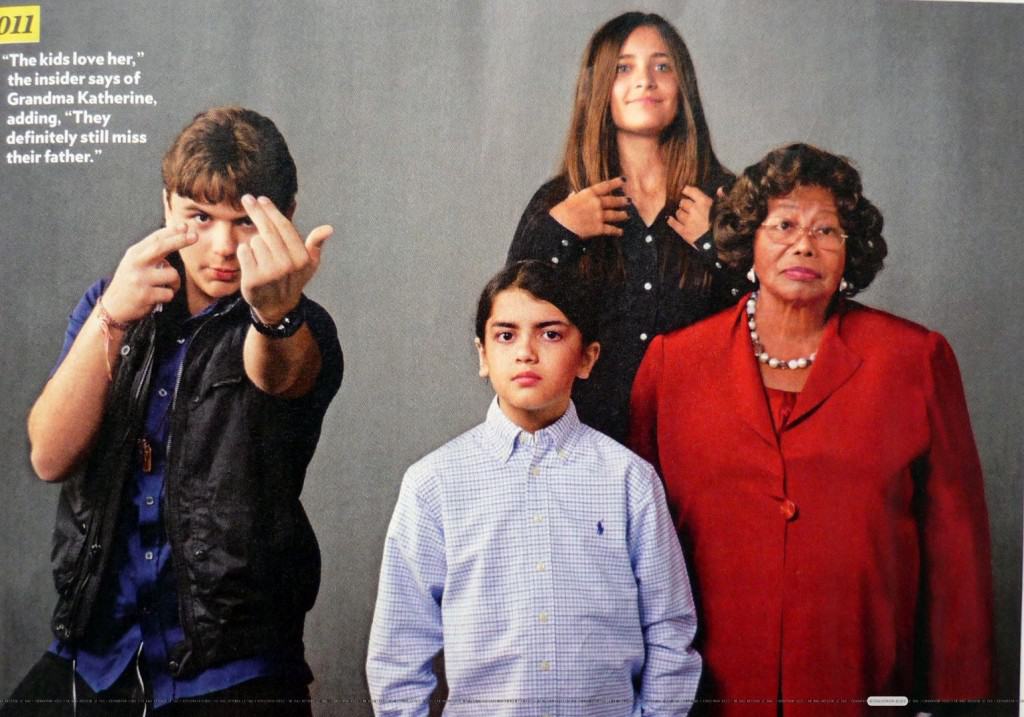 No one could forget Michael Jackson’s son Prince Michael II/Blanket. He named his son both after royalty, and an inanimate object. Very strange. 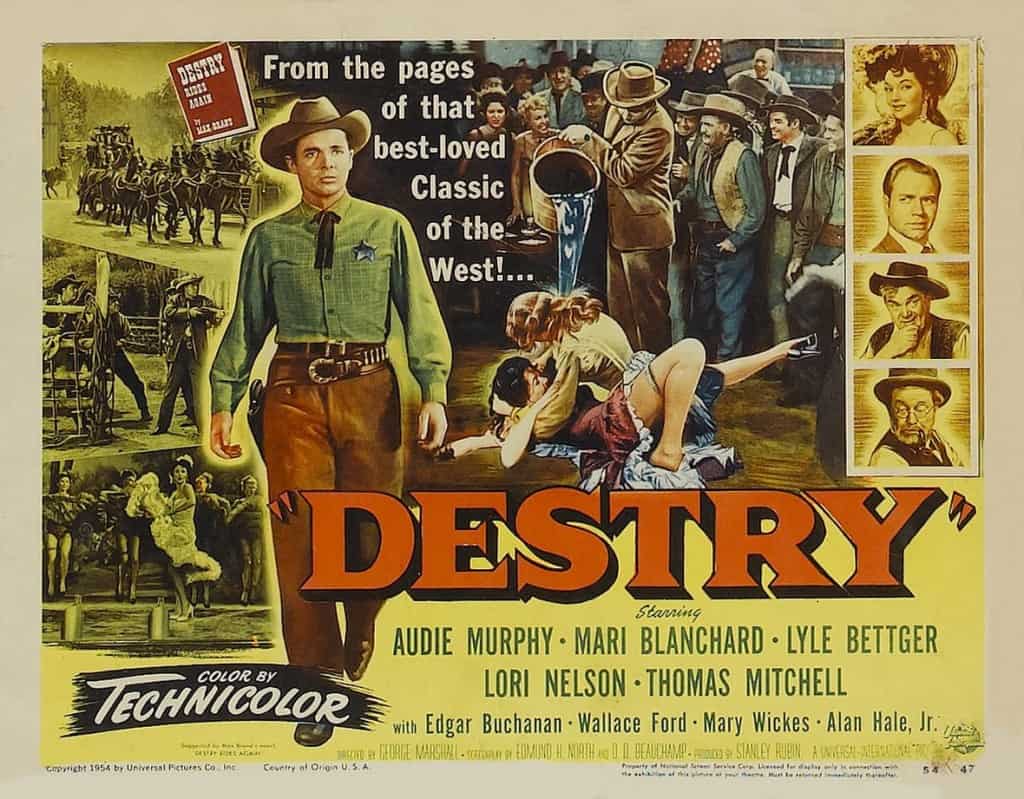 Steven Spielberg named his daughter “Destry.” The reason is unclear, but many GI Joe fans has implied that Destry is simply the female version of Destro. She could also be named after the 1954 film named “Destry.” 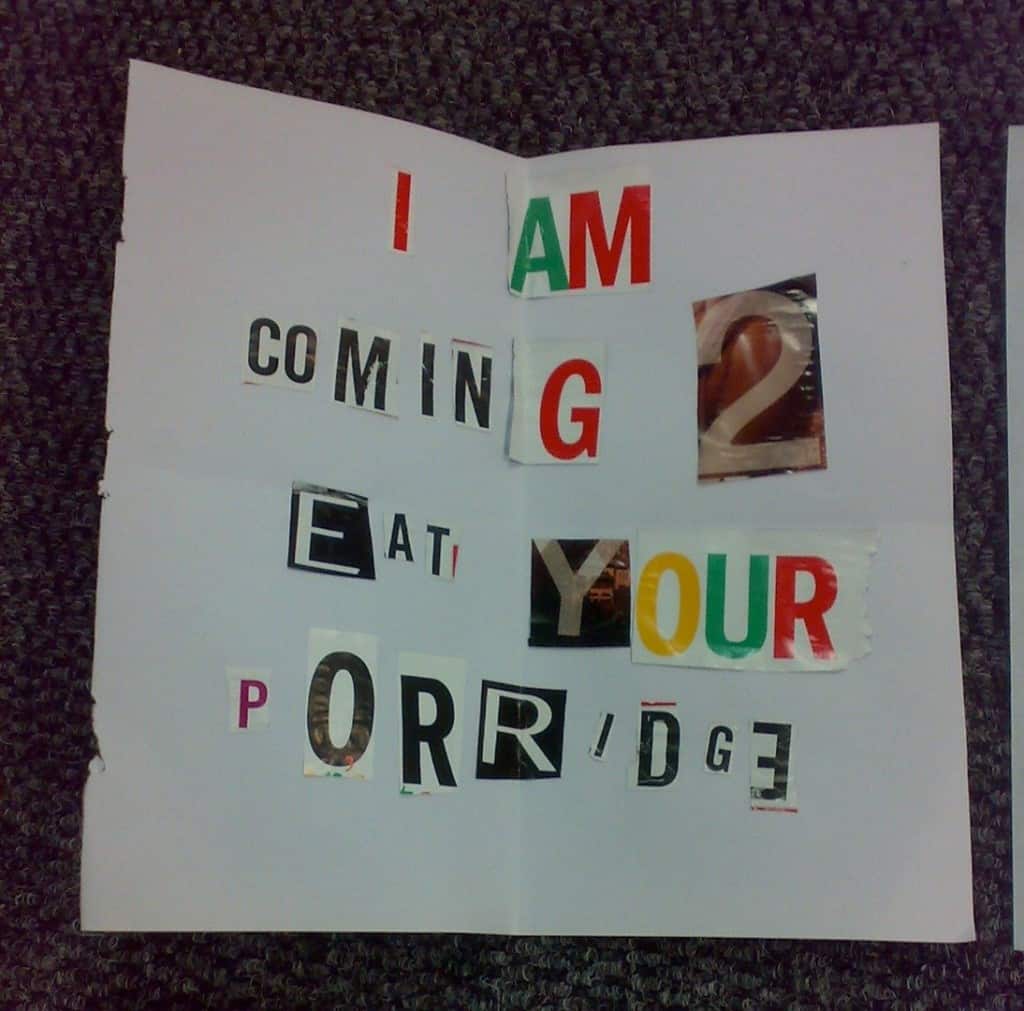 Five newborn baby girls were named “Ransom” in the year 2013, despite the negative connotations behind the word. 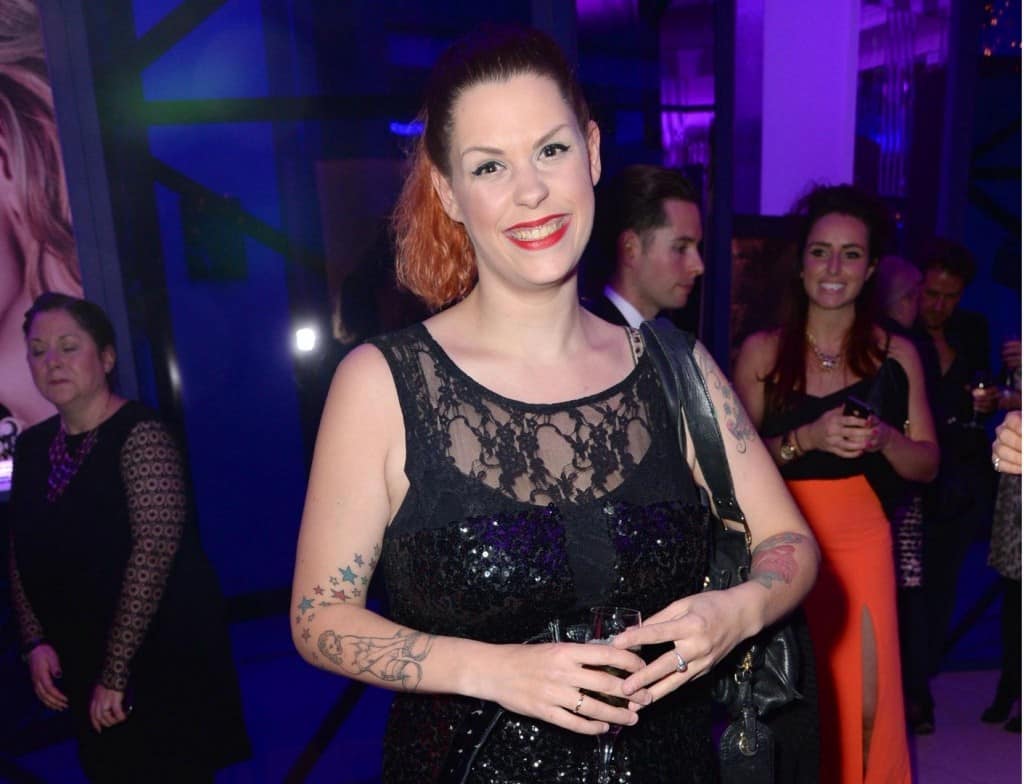 Bob Geldof and Paula Yates named their daughter “Fifi Trixibelle.” Fifi was derived from his aunt, but Trixibelle? Who knows.