The 10 Most Active Volcanoes In The World

Volcanoes are probably some of the most terrifying aspects of mother nature, as they have the capability of destroying an entire civilization overnight. Take, for example, Pompeii, which was once a bustling metropolis full of Roman citizens and authority. Unfortunately, one fateful night; August 24th, 79, Mount Vesuvius erupted, destroying the entire city and killing all of those unlucky enough to be stuck within the area at the time of eruption. Today, however, there are still a lot of active volcanoes still out there. Here are ten of the most active in the entire world. 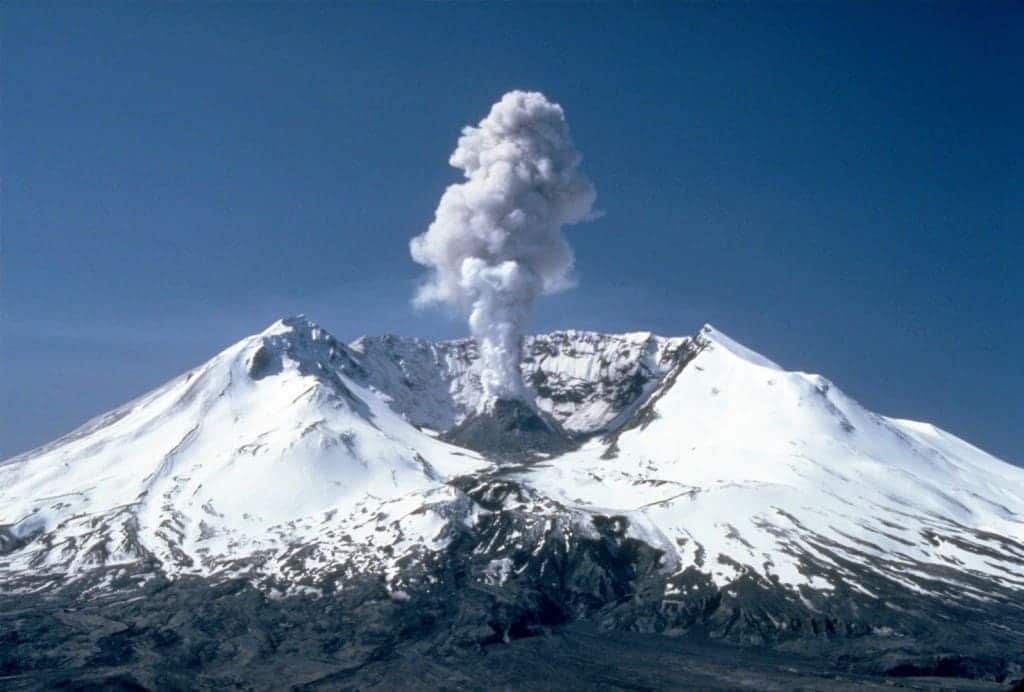 Mount St. Helens, found in Skamania Country, Washington, is known for its ash explosion. It is one of the most active stratovolcanoes in the entire world, though the last deadly eruption took place on May 18, 1980. 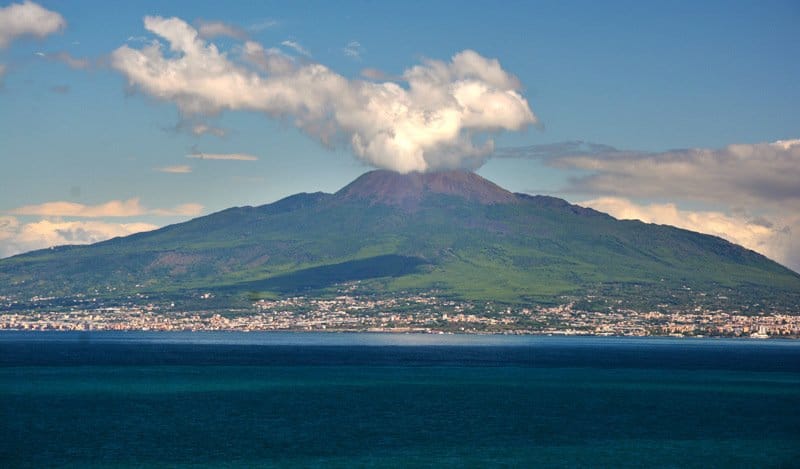 Mount Vesuvius, the aforementioned volcano that managed to bring down an entire civilization overnight, remains an active, and highly dangerous volcano today. The nearby population in Naples is considered a red zone, where 60,000 people currently reside.

Mount Fuji, which is probably one of the most beautiful volcanoes in the entire world, is found within Japan. It was added to the World Heritage List recently for the scenic vistas travelers can explore. However, the volcano remains active, though it is currently a low risk. 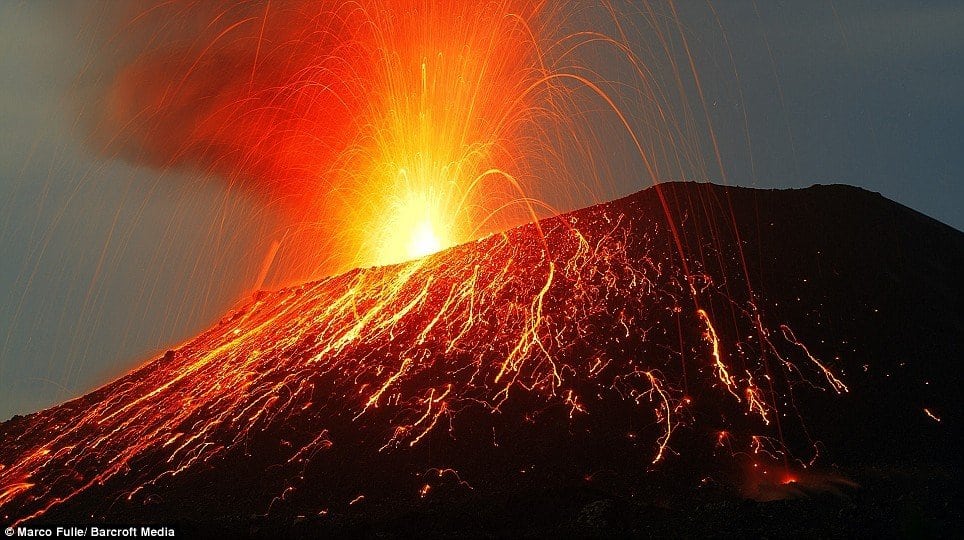 Mt. Kilauea is known as the Earth’s most active volcano, and is the center of the Hawaiian-Emperor Seamount chain. It has erupted 39 times in total, with the last one being around 1984. It is said the volcano will soon erupt again, though. 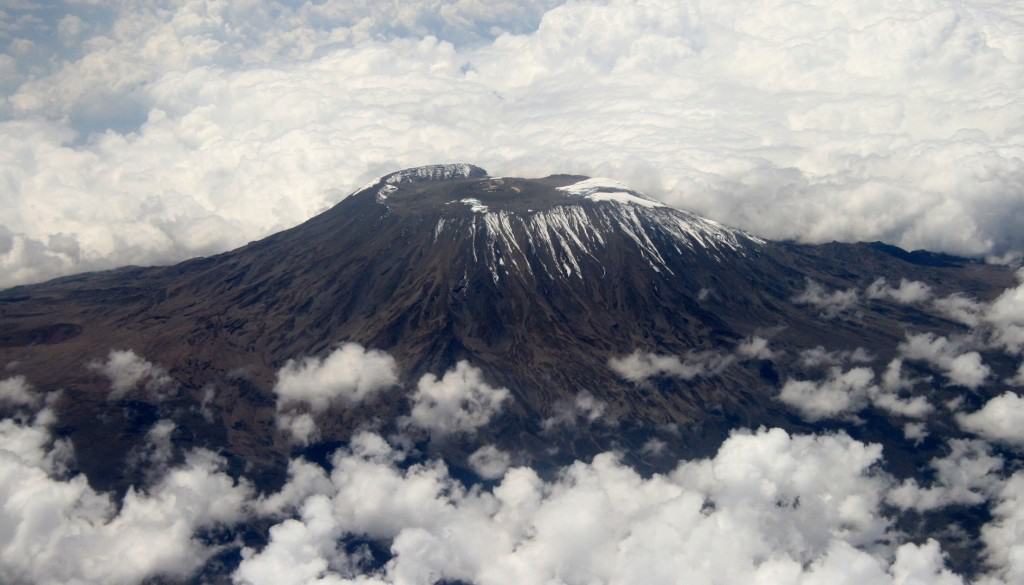 Mount Kilimanjaro, a massive stratovolcano, reaches an impressive elevation of 5,895 meters above mean sea level. The mountain, found within Africa, is the highest free-standing peak in the entire world. There is a possibility of an eruption occurring soon. 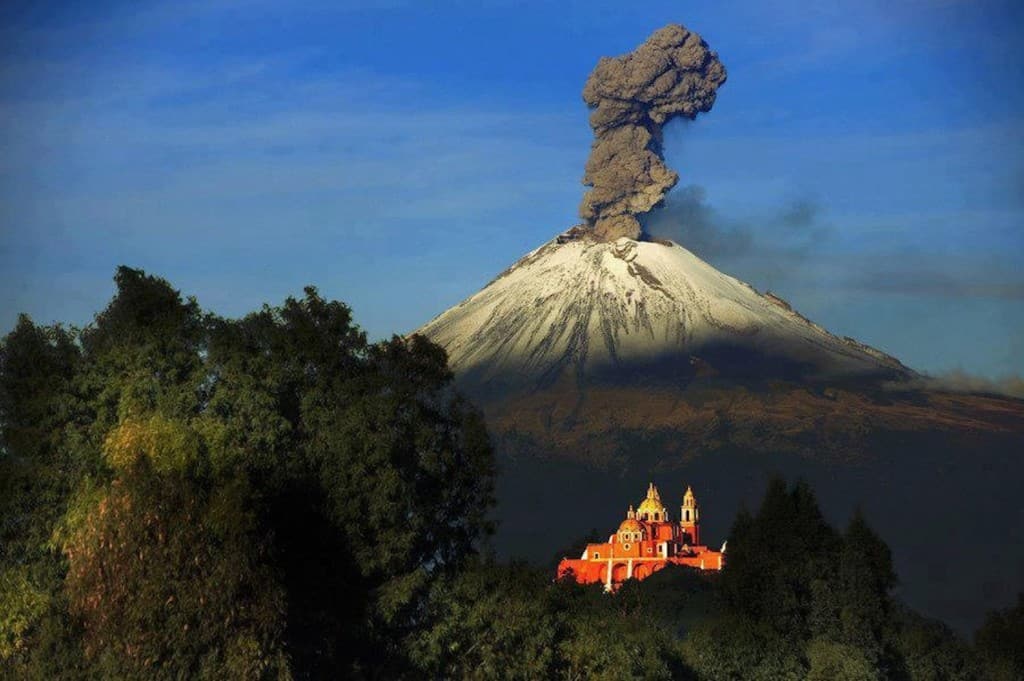 Popocatepetl, located in Mexico, is the second highest peak in the entire country, and also remains a highly active volcano. The warm temperature of the local area and volcanic activity that continues to thrive means it should erupt quite soon. 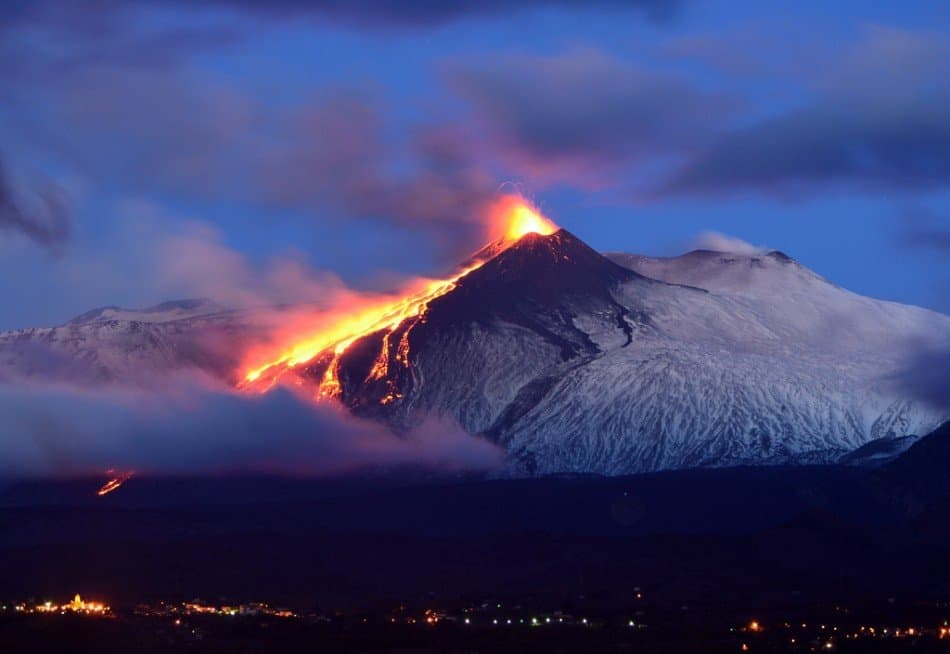 Mount Etna, found in Italy, is the tallest active volcano within the country. It is also an active stratovolcano that doesn’t quite erupt as often as many people would think. It remains active to this day, though. 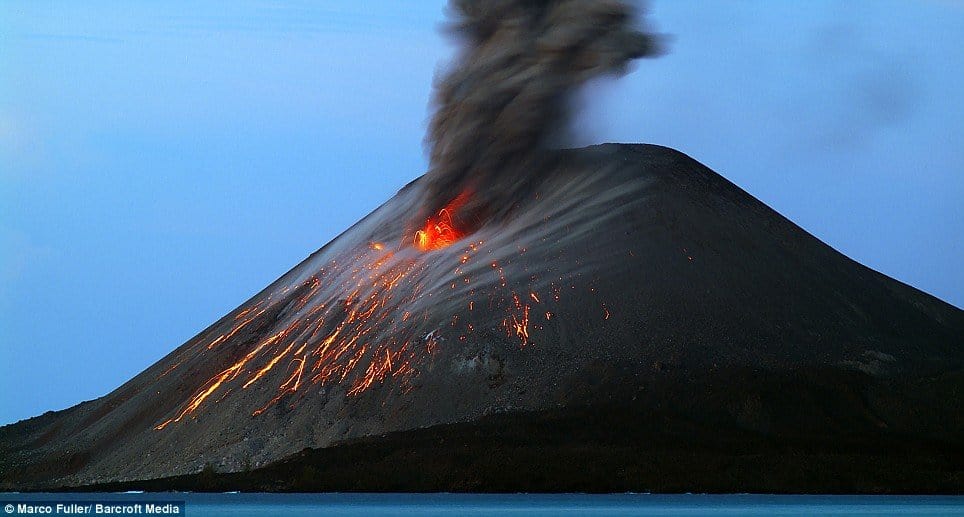 Krakatoa is a volcanic island found between the Java and Sumatra islands in Indonesia. An eruption in 1883 is considered one of the worst, as it left the entire island barren. The most recent explosion was in 2012, however. 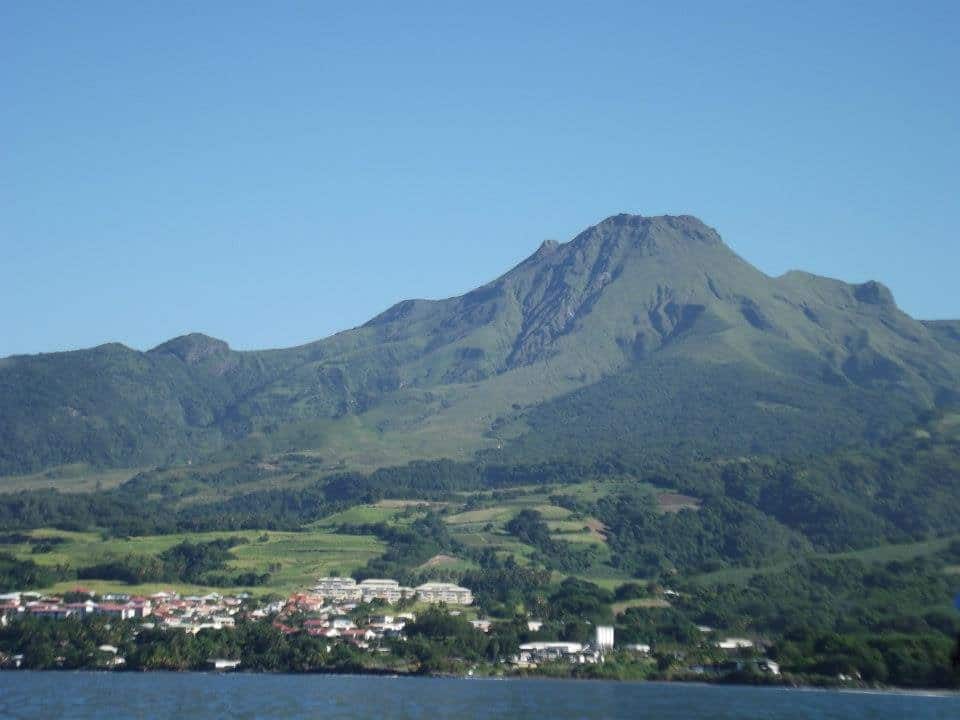 Mount Pelee remains an infamous active volcano to this day, and is famous because of the eruption that happened in 1902. The cone is comprised of mostly volcanic ash and hardened lava at this point, due to the numerous eruptions. 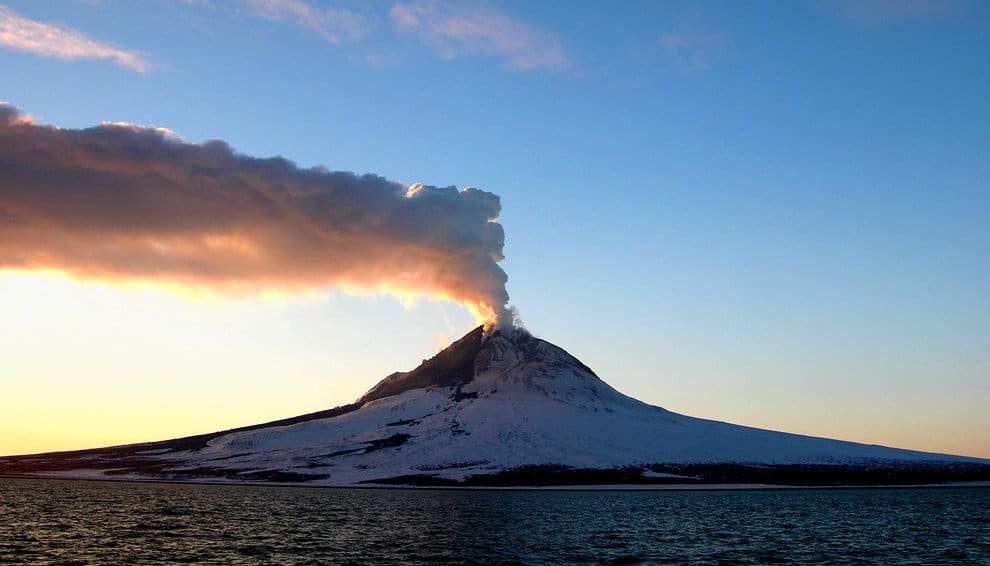 Mount Augustine is a part of a chain of volcanoes found throughout Alaska. The cold-weather state has over 100 volcanoes in total, and consists of 80 percent of all of the active volcanoes in all of the United States.