The 10 Hottest Places On Earth

All of the fun and sunshine that summer brings is something we look forward to all year. While the hot days and muggy nights of summer are familiar to most people, there are other places in the world that are so hot they can’t even be permanently inhabited by humans. In fact, some of these places are actually too hot to be monitored year-round because even thermal equipment cannot withstand their heat. These ten places are so hot that you could not only fry an egg on the ground, but you could probably cook a steak, too. 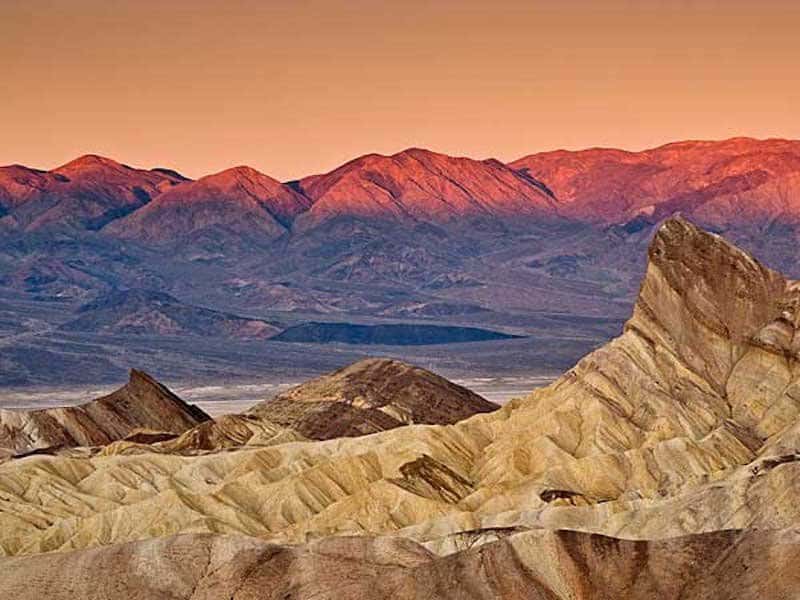 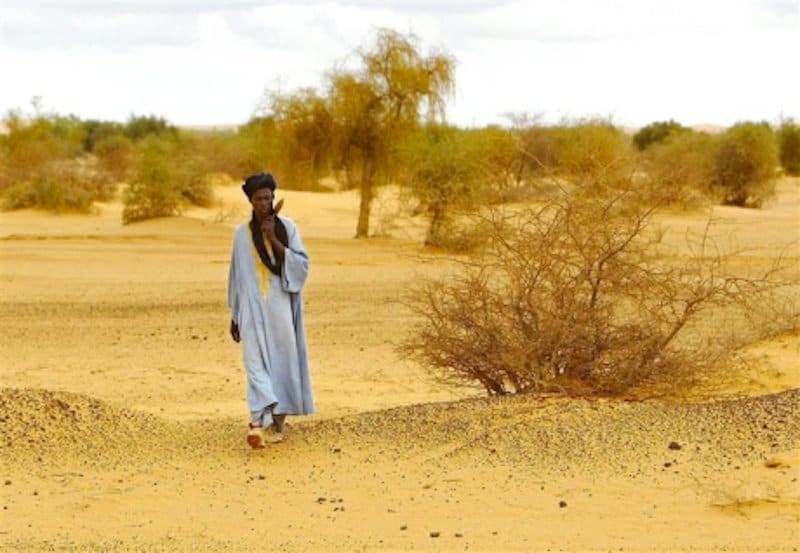 Located between Niger and Mauritania, Mali is home to roughly 15 million people. Temperatures in Mali are said to reach 130 F (54.4 C) during the hot season which is from about February to June. 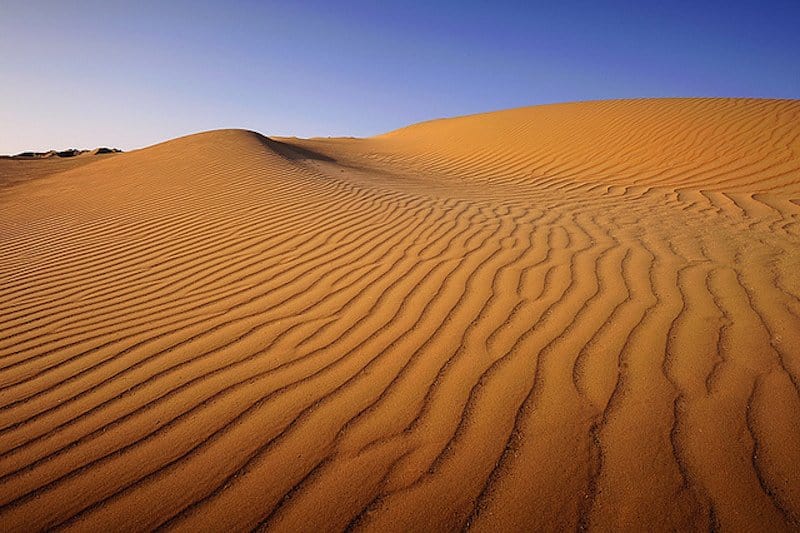 Kuwait is an Arab country that borders both Saudi Arabia and Iraq, and is largely known for its petroleum-based economy. Temperatures in Kuwait have reached a peak of 129.9 F (54.4 C). 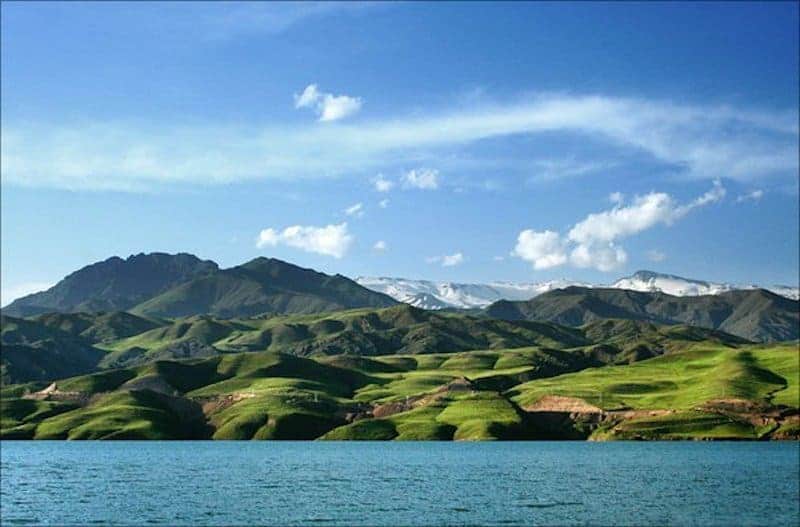 Built on the banks of the Kiran River, Ahwaz is a scorching city in Iran. Prone to dust storms and sandstorms, temperates often reach about 122 F (50 C) and once even reached 149 F (65 C). 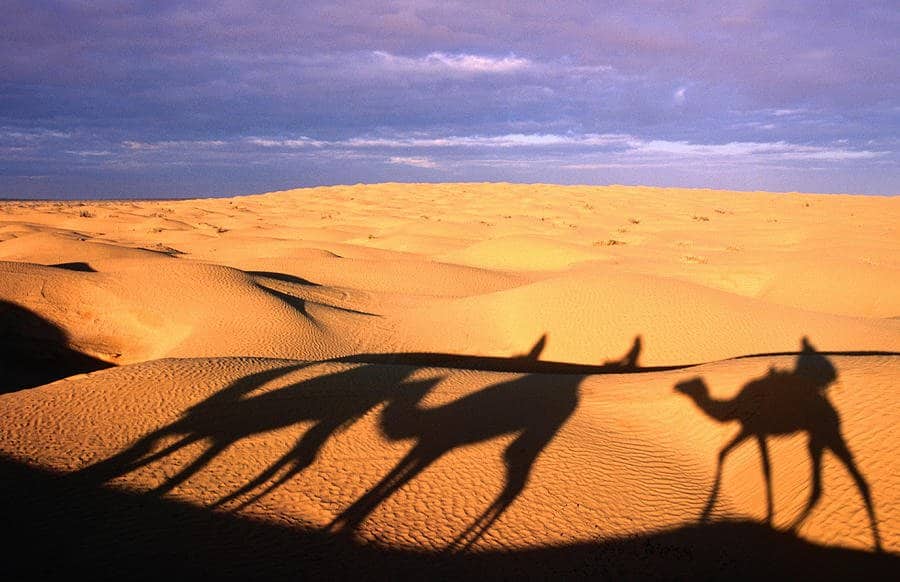 Kebili has such an interesting landscape that George Lucas even filmed Star Wars there. In 1910, the weather in Kebili reached a record-breaking 131 F (55 C). 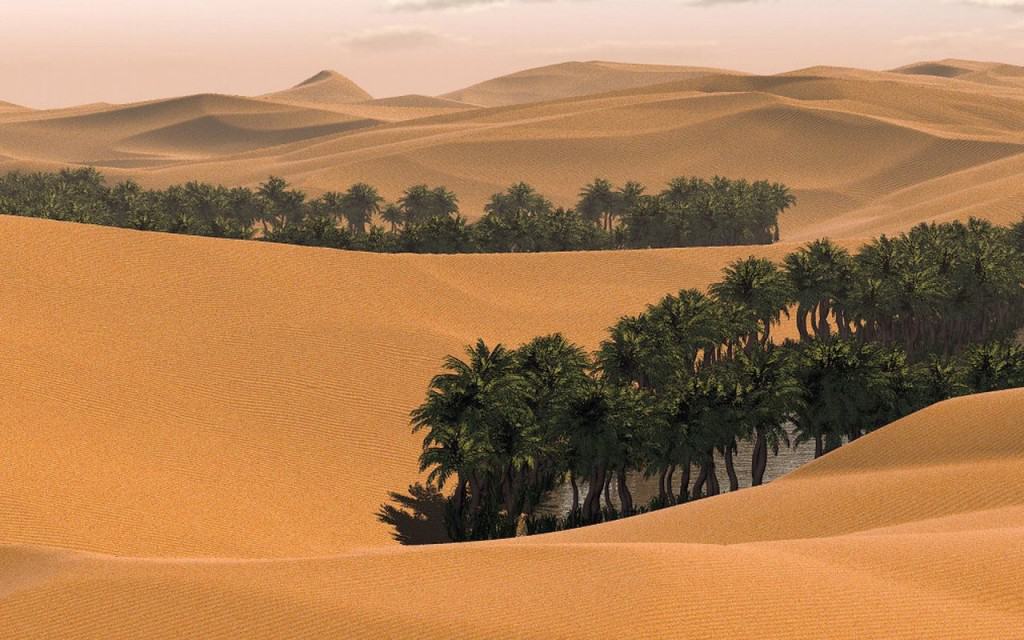 “Dasht-e Lut” is Persian for “Emptiness Desert” and it’s the 25th largest desert in the world. At one point, temperatures in Dasht-e Lut reached an astounding 159 F (70.5 C). 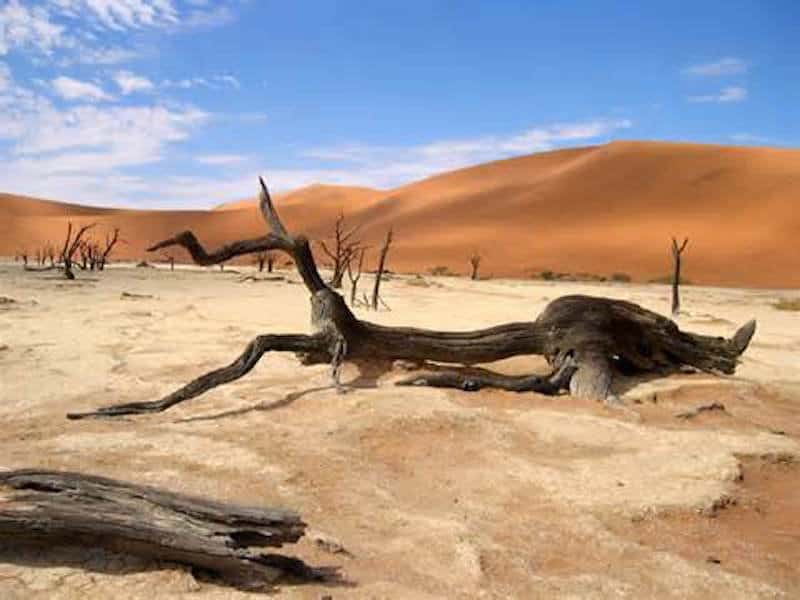 True to its name, Death Valley is deadly hot. Located in California’s Mojave Desert, temperatures there are extreme. The hottest ever air temperature 134 F (56.7 C) was recorded there in 1913. 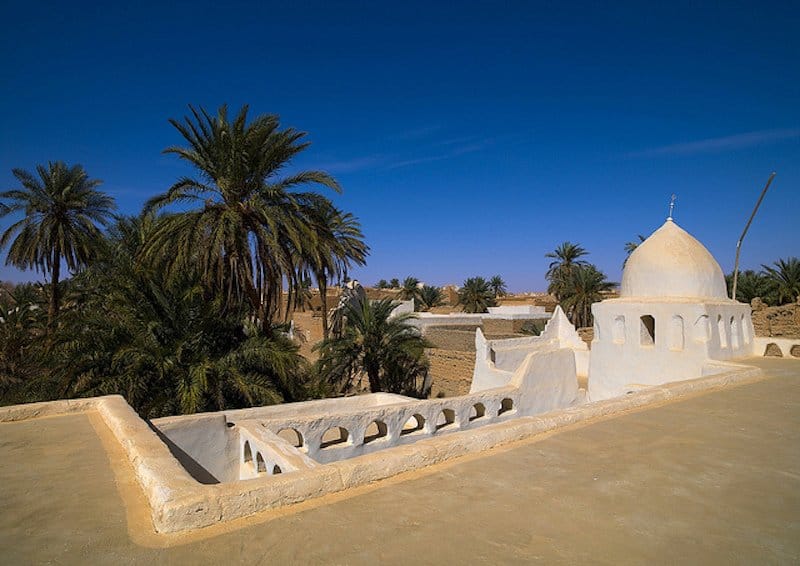 Though it’s just a small town of about 10,000 people, the temperature in Ghadames reaches some big numbers in June, July, and August. At one point, temperature instruments recorded a high of 131.1 F (55.05 C). 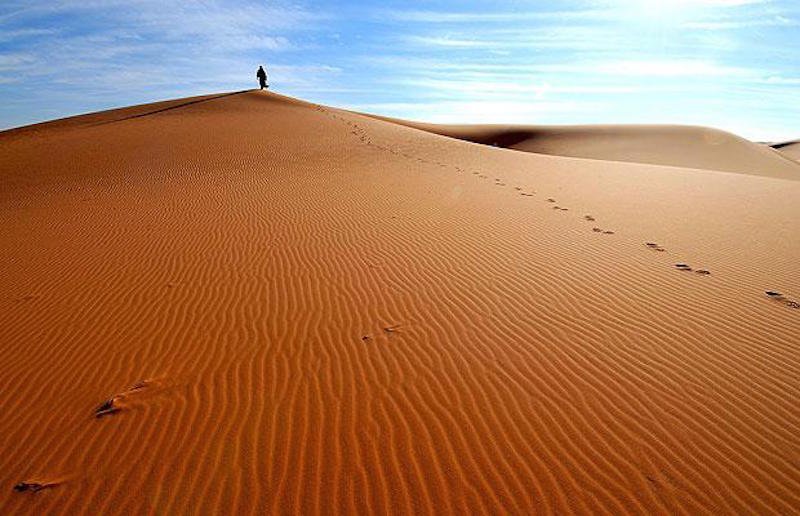 At one point, this small town in North-Western Libya held the record for the highest ever reported temperature. On September 13, 1922 it reached a staggering 136 F (57.8 C). 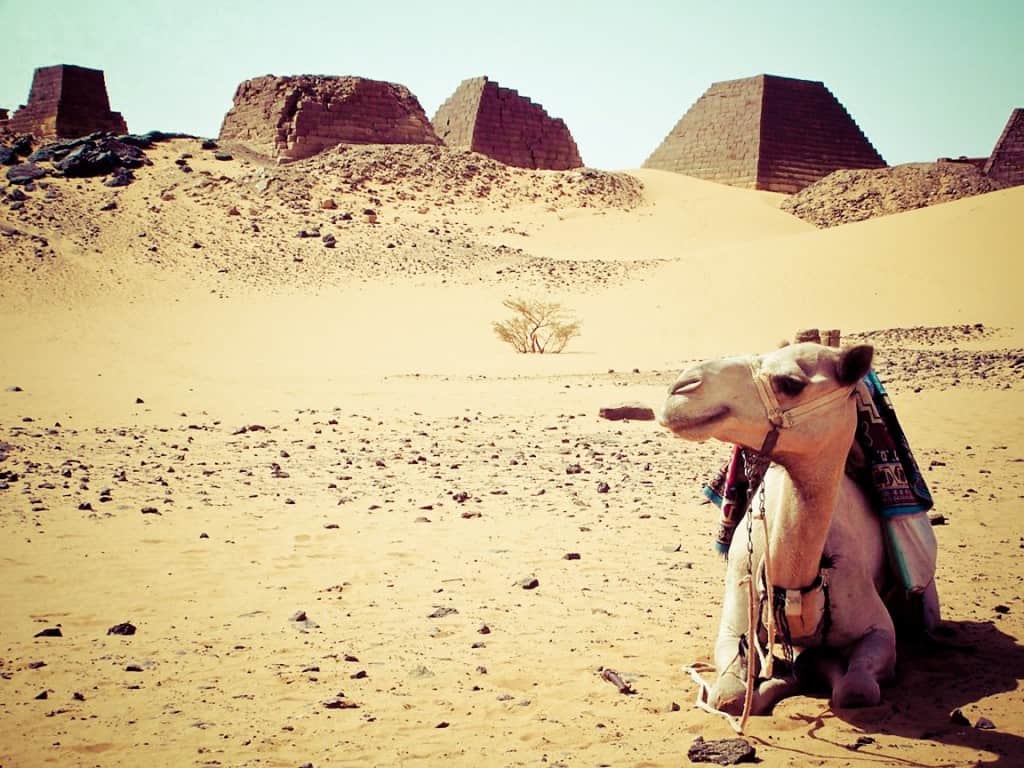 Located in Northern Sudan, Wadi Halfa is not only a city with a very interesting and rich history, it’s also one of the hottest places on earth. In April of 1967, the temperature spiked to 127 F (52.7 C).