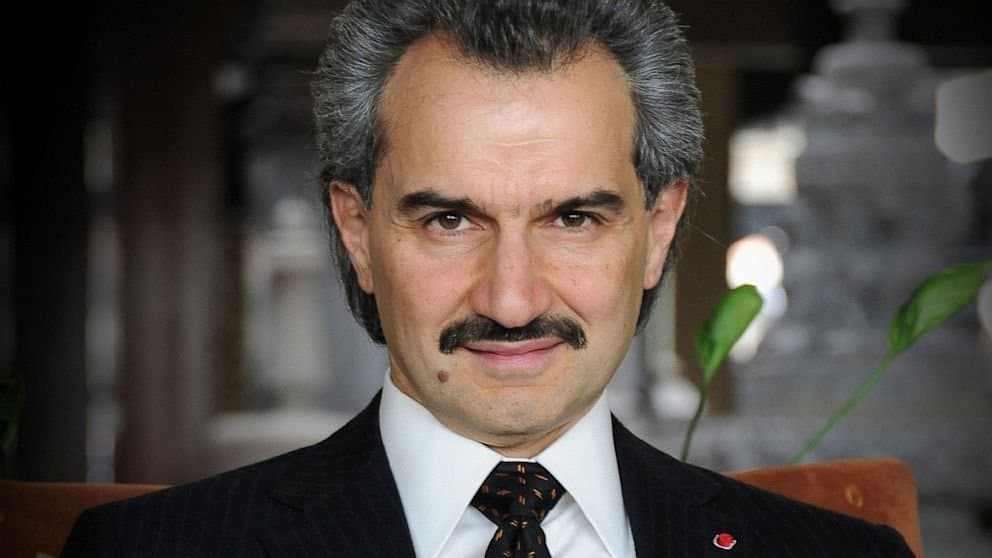 There are plenty of people who give money to charity, in fact billions are given away each year by generous people who want some of their spare cash to go to a good cause. However, while ordinary people can still help enormously, it is the wealthiest who can do the most good with their philanthropy by setting up their own organizations and donating vast sums to help those in need.

One person though has announced that he is to give away his entire person wealth over the course of the next few years. Speaking in an announcement, Prince Alwaleed bin Talal of Saudi Arabia said he will use his $32 billion fortune to “foster cultural understanding”, “empower women”, and “provide vital disaster relief” amongst a host of other endeavors.

The announcement came during the month of Ramadan, a holy time when Muslims are expected to do charitable deeds. A board of trustees will oversee the donations to ensure that none of the money is wasted.

“Philanthropy is a personal responsibility, which I embarked upon more than three decades ago and is an intrinsic part of my Islamic faith.”

Prince Alwaleed is not the only billionaire to pledge his wealth to charity. In 2009, Bill Gates and Warren Buffet set up the Giving Pledge alongside other wealthy individuals such as Mark Zuckerberg, promising to give away the majority of their fortune to philanthropic and charitable causes. Estimates put the current amount that will be given away by signatories comes to more than $150 billion.