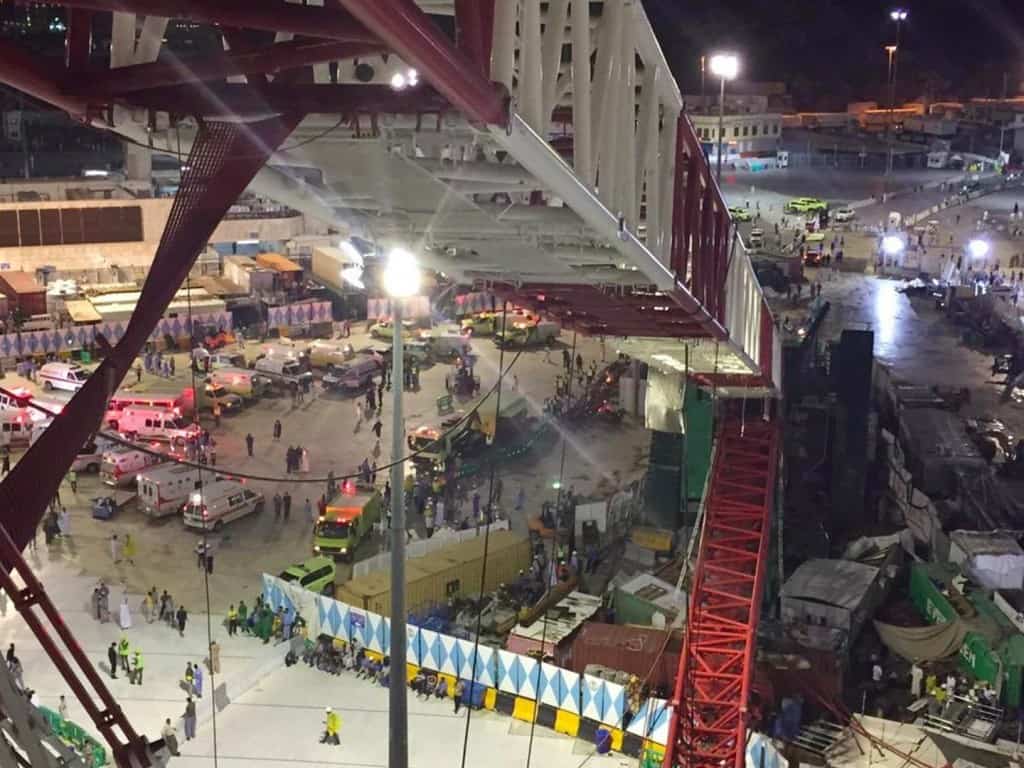 Officials said that the high level of crowds during this season made the accident even more tragic, as this time of the year sees more people travelling to Mecca than any other period during the year. This is because the grand pilgrimage of Haj is only two weeks away and it is considered the greatest pilgrimage in Islam. Reports suggested that the accident primarily occurred due to large and heavy winds that have uprooted several trees in the area and even led to the toppling of the crane. Authorities at the scene confirmed that all casualties had been quickly moved to a near-by hospital and everyone involved received medical attention.