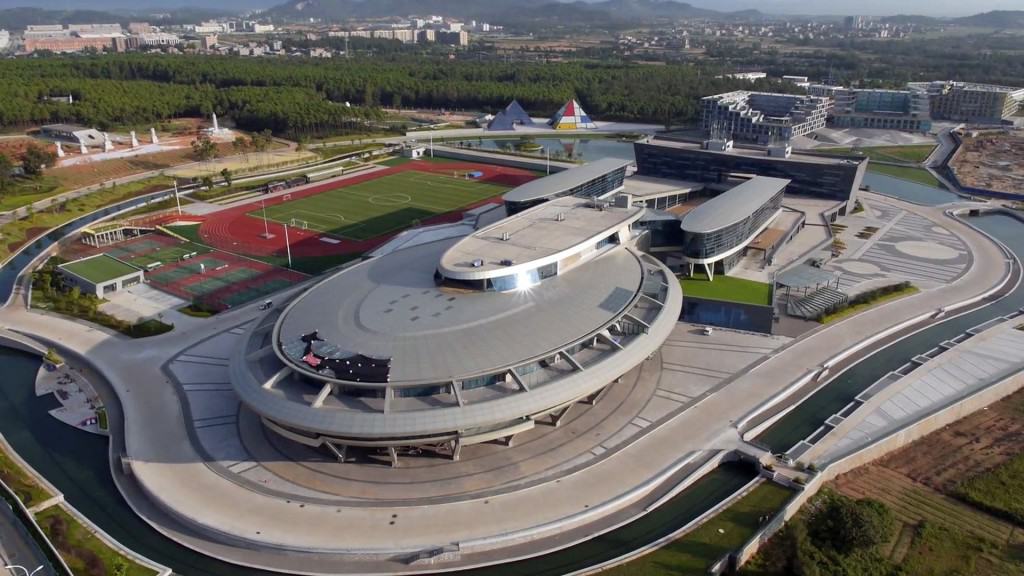 There are plenty of fans of Star Trek all over the world and many of them are hardcore followers of the show. They go to conventions, get dressed up as their favorite characters and spend countless hours re-watching old episodes. One fan, though, has took his obsession with Star Trek a little bit further than any of his fellow Trekkies after spending millions of dollars converting the headquarters of his business to look exactly like the Starship Enterprise. 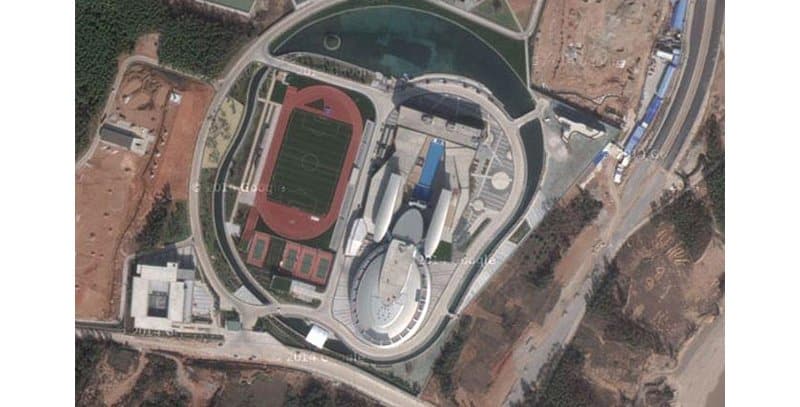 The owner is Lius Dejian and he is chairman of the biggest mobile internet provider in China, NetDragon Websoft. He has spent the last six years along with more than $100 million to update the building, after getting a license to make the changes back in 2008. He had to get special permission from CBS for the work and it is now the only replica building based on Star Trek anywhere in the world.

Although many of the features inside the building are also based on the famous spaceship, such as sliding doors and metal slides, the project is made all the more remarkable by the fact you need to take to the air to be able to see that it is modeled after the Enterprise.