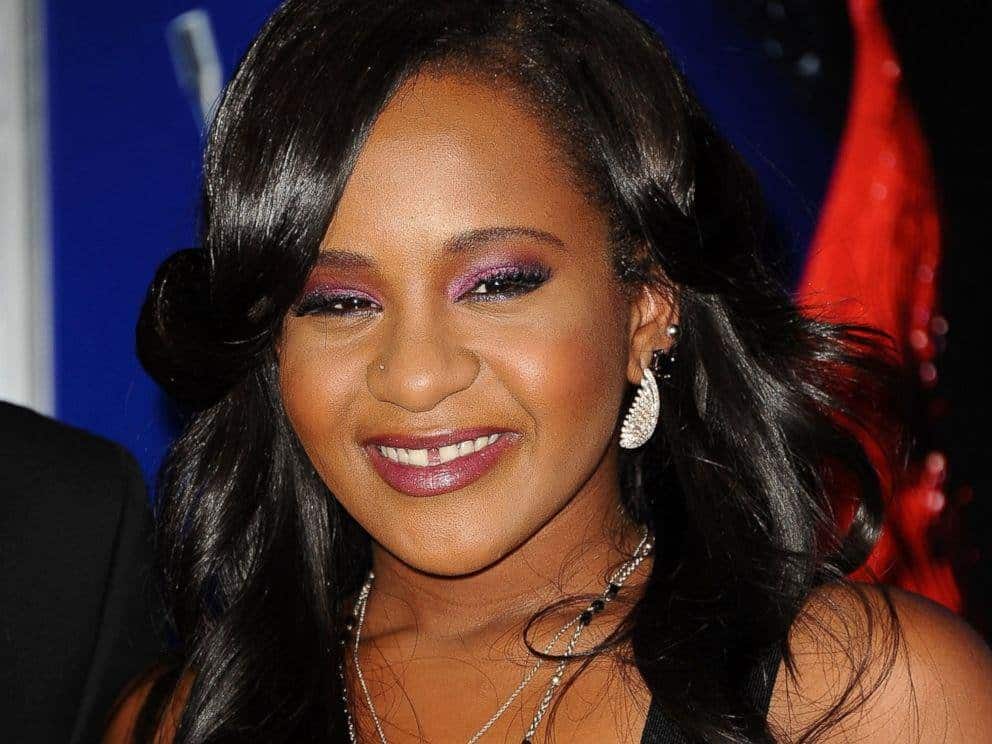 Bobby Kristina has reportedly awakened from her two-month long medically induced coma. The 22 year old daughter of the late Whitney Houston and Bobby Brown was discovered unresponsive in a bath tub on January 31st. Information regarding the cause of the incident was not revealed to the public, but an investigation has been launched into the circumstances surrounding the case.

According to Us Weekly, 46 year old Bobby Brown shocked fans on Saturday, April 18th, while performing at the Verizon Theater in Grand Prairie, Dallas when he announced “I can say today Bobbi is awake. She’s watching me.” This was the first hint that his daughter was making steps towards recovery. Bobby’s sister, Tina Brown confirmed her brother’s announcement with a Facebook message on Sunday which, in part, reads “…Yes, she woke up and is no longer on life support, God is good! Thanks for your prayers, still a process, but she is going to be ok.”

The family is yet to make an official statement to the media.