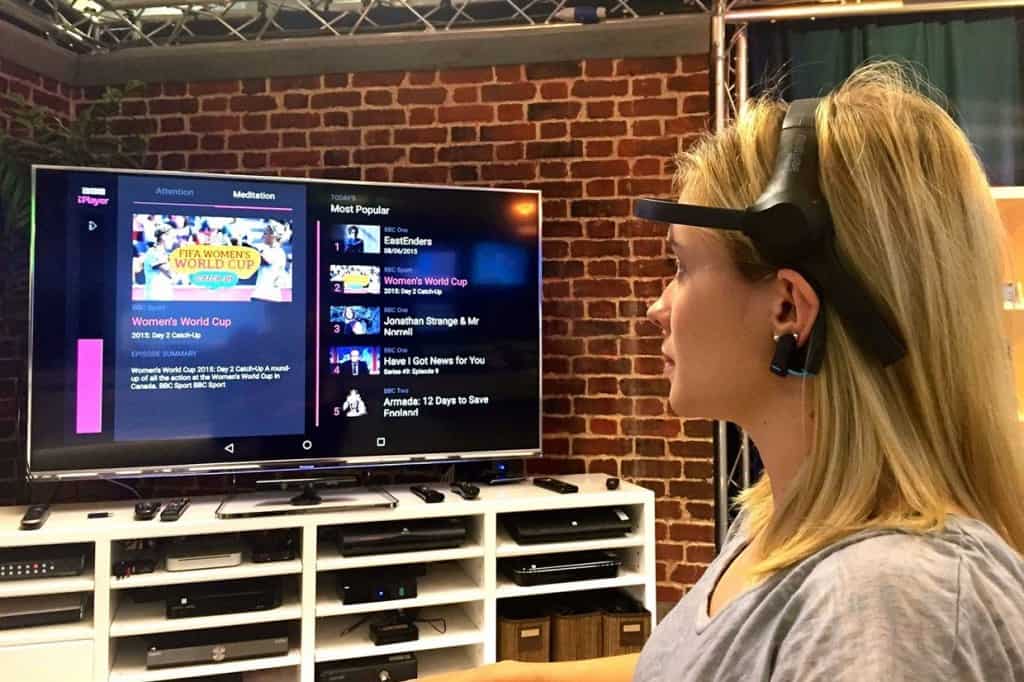 BBC is testing a new technology that has been developed with the help of tech company This Place, which allows viewers to choose the channel they want to watch with only their mind.

Although it sounds like something out of science fiction, the system itself is rather simple. A cheap headset is used that can read brainwaves from the user. Using the BBC iPlayer on demand app, a user can turn the app on and off by concentrating or relaxing their mind. They can then focus their mind to launch television programmes from the app.

The technology has been trialed with ten BBC staff members and was deemed a success after every single test subject was able to start up the iPlayer service and choose something to watch. The BBC’s head of business developer for the digital division, Cyrus Saihan, explained that, “it’s an internal prototype designed to give our programme makers, technologists and other users an idea of how this technology might be used in future.” Saihan added “It was much easier for some than it was for others, but they all managed to get it to work.“

While it may seem like the technology has no practical use, experts say that it could be used to help those with disabilities get the most out of their TV. Many people with physical handicaps are unable to use a normal remote control and this headset could let them navigate between channels much more easily.