20 Of The World’s Most Beautiful Places

There are a lot of beautiful places located on the 57 million square miles of land that covers the planet Earth today. These range from serene to surreal and sublime. Although it is impossible to list each and every one of them, here is a list of some of the places that showcase Mother Nature’s beautiful accomplishments. Keep in mind that these are only the top 20 and there are many others out there as well. 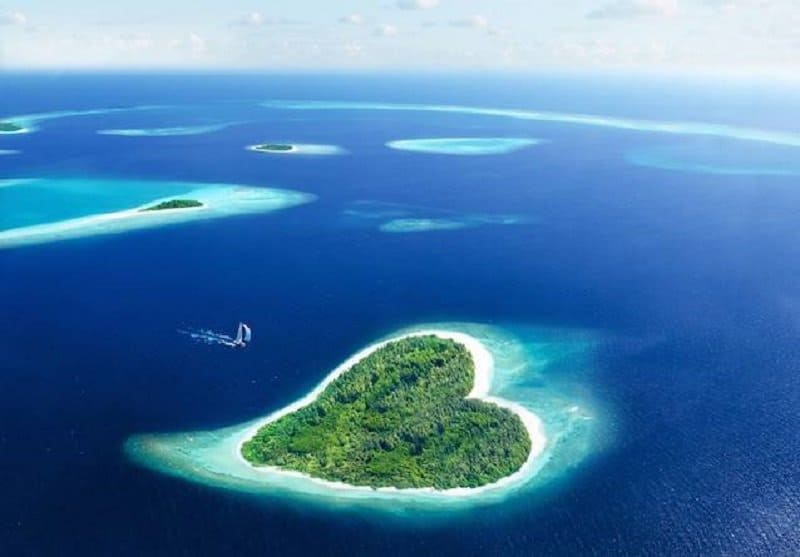 The Maldives is a heart-shaped island found in the Republic of the Maldives. This country covers more than 35,000 square miles in the Indian Ocean, just 250 miles southwest of India. While there are 1,190 coral islands here, only 200 of them are populated. 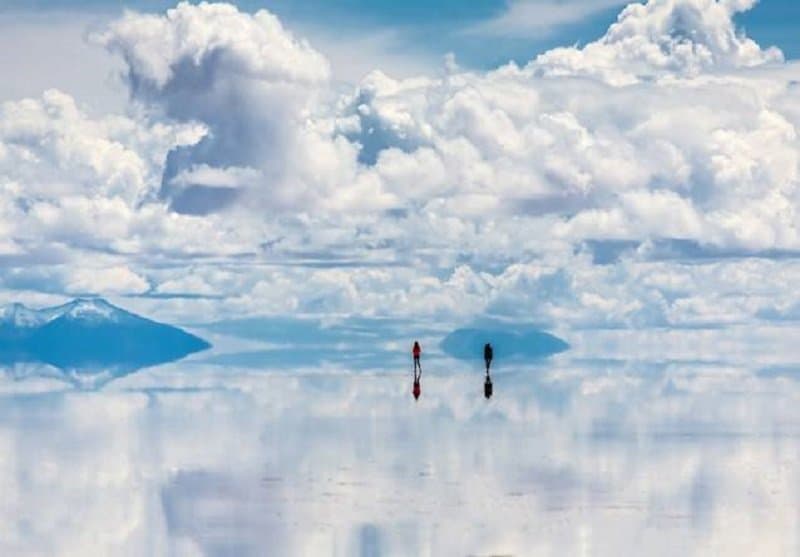 Salar de Uyuni is in southwestern Bolivia. It holds the record for the largest salt flats in the world. According to the U.S. Geological Survey, there is a height deviation less than one meter, making it the flattest place on Earth. 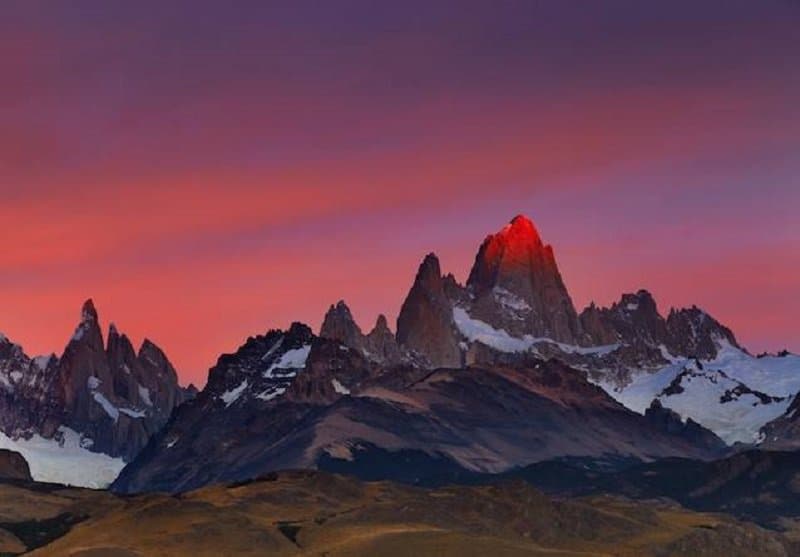 Located in southwestern Argentina, near Chile’s border, you’ll find Los Glaciares National Park. It includes 2,807 square miles of rugged mountains, huge lakes, and plenty of ice too. In fact, the Patagonia ice field (the largest ice mantle located outside of Antarctica) covers half of it. 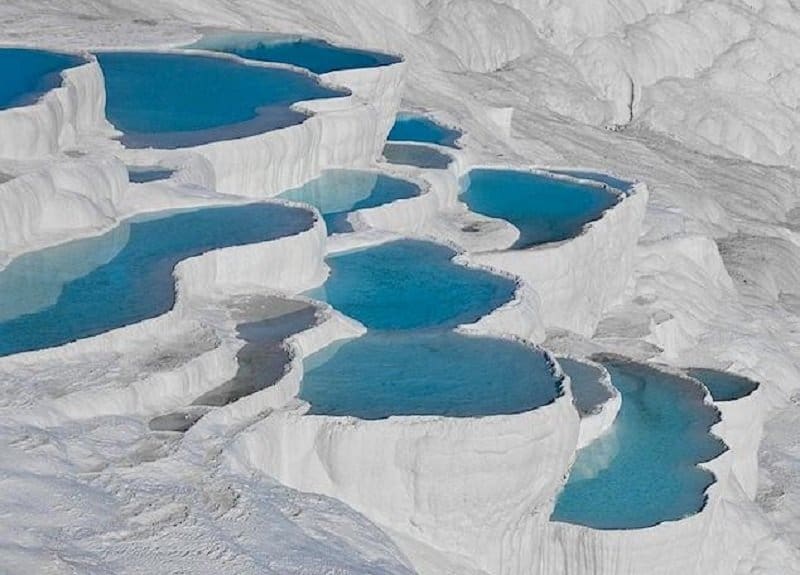 Pamukkale is covered by 17 hot-water springs. Located in southwestern Turkey, these have taken care of folks for thousands of years now. 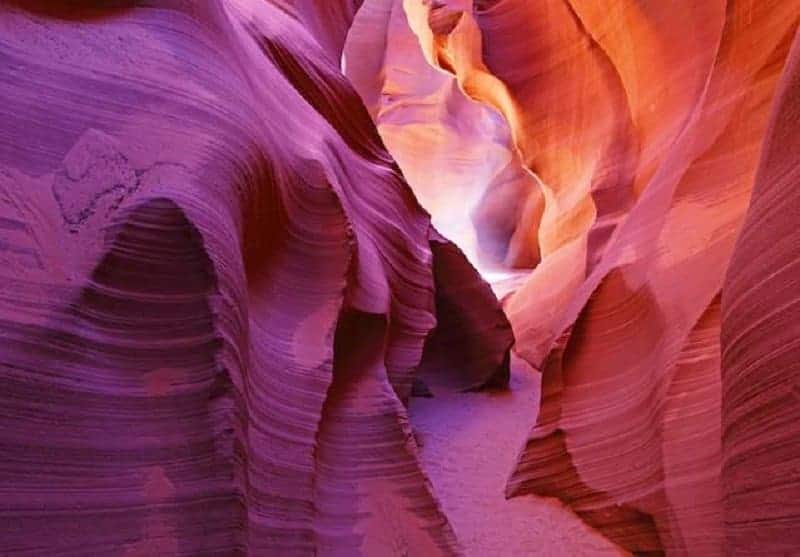 Located right outside Page, Arizona, is Antelope Canyon. There’s truth in the Navajo name for this place: “Tse’ bighanilini” (meaning “the place where water runs through rocks”) Here you’ll see how this combination of water and rocks carved out otherworldly stone formations.

Cave Of The Crystals 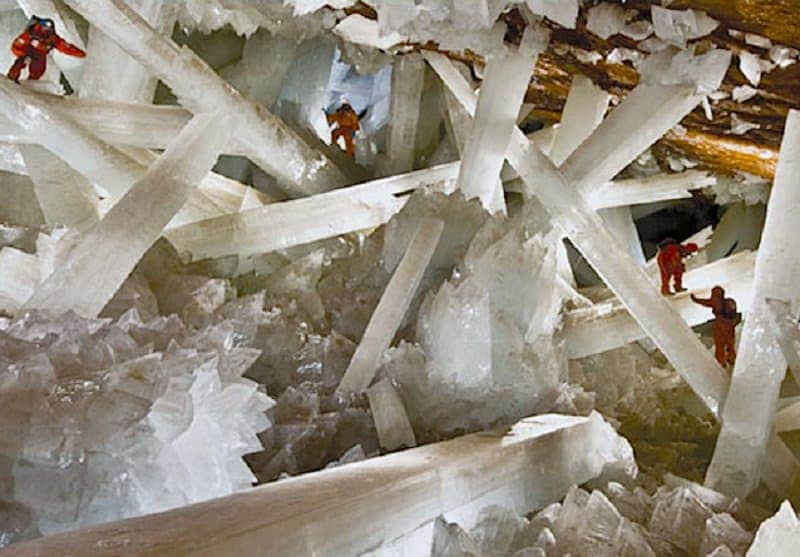 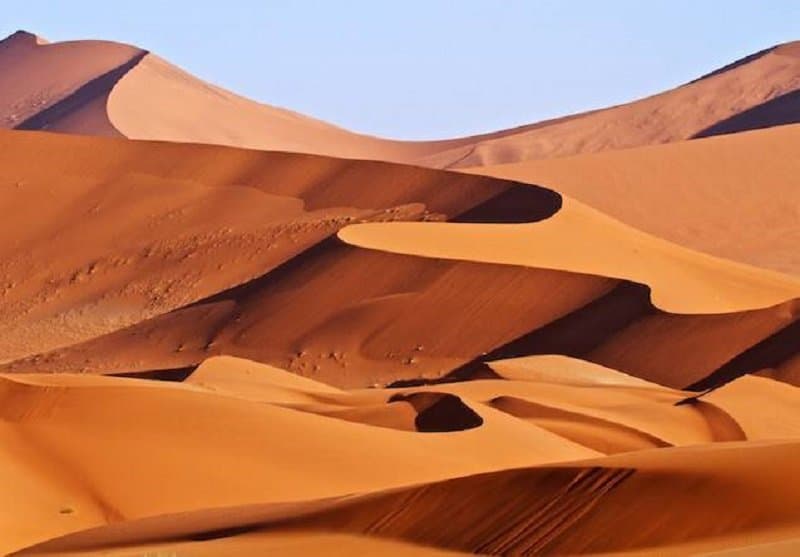 Sossusvlei is located in the Republic of Namibia, which is in the southern Namib desert. Here you’ll find huge sand dunes built by nature. They’re between 60 – 80 million years old, making them the oldest in the world. 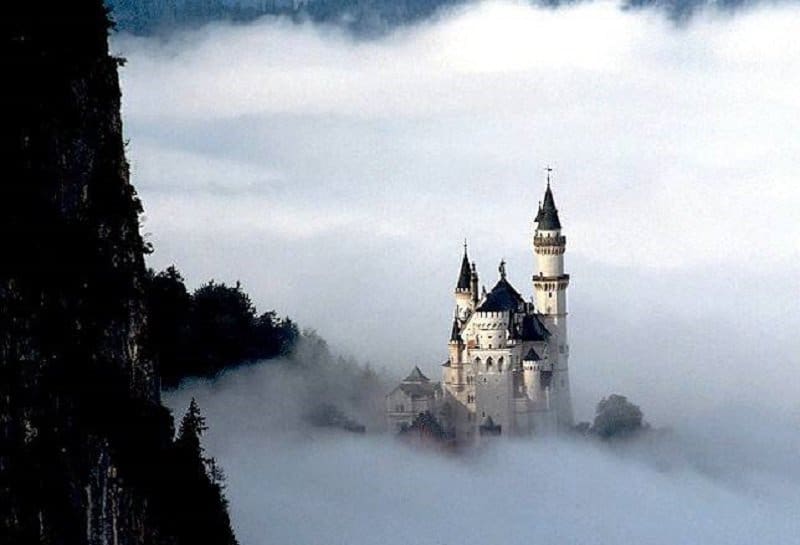 Located on the top of a hill in the Bavarian Alps is the Neuschwanstein Castle, which people call a fairytale castle. Although it never housed a royal family, it did serve as the inspiration for Sleeping Beauty’s castle in Disneyland. 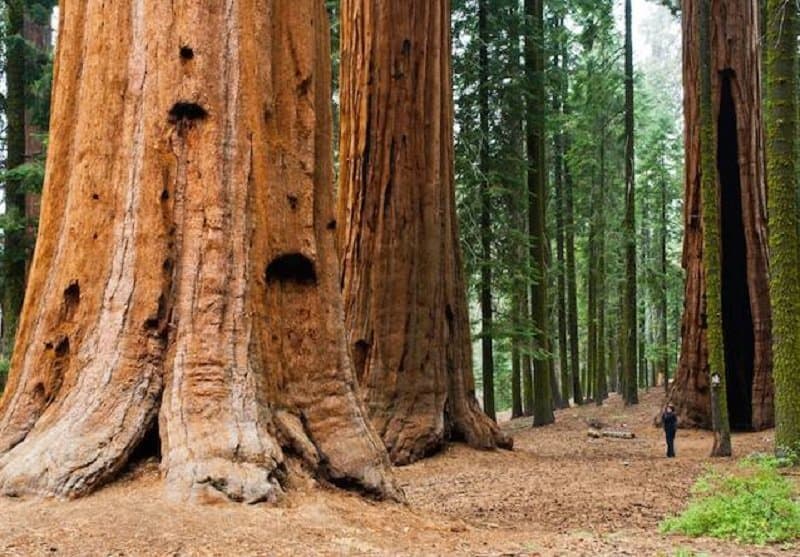 Nestled into the Sequoia National Park in California, you’ll find the Giant Forest. There you find over 8,000 Sequioa trees that remind you of the Jurasssic period. In fact, 5 of the 10 largest trees alive today are found here. General Sherman is also found here. It’s not only the world’s largest living tree, but also the largest organism, by volume, that’s alive today. 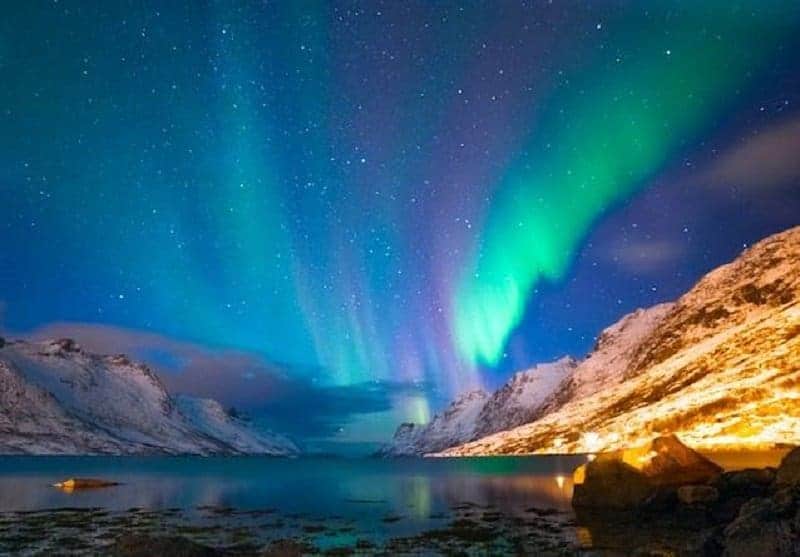 The Northern Lights are an experience you can have from anywhere, but in Norway makes it even more special thanks to the country’s fjords, glaciers, islands, moose, polar bears, and whales. 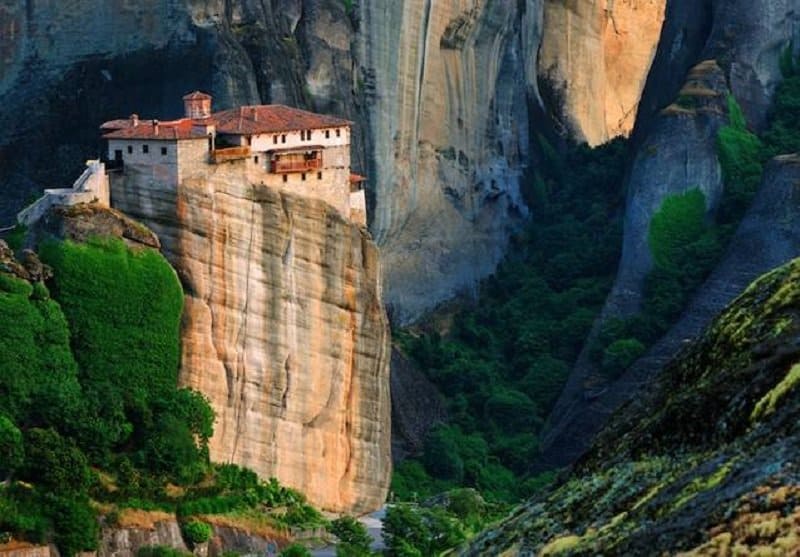 Meteora (meaning “middle of the sky”, “suspended in the air” or “in the heavens above”) is where 24 of the Greek Orthodox monasteries were originally located. Until they built stairs in the 1920’s, they used nets and ladders to climb up there and deliver supplies. Unfortunately, only 6 of the original 24 now remain. 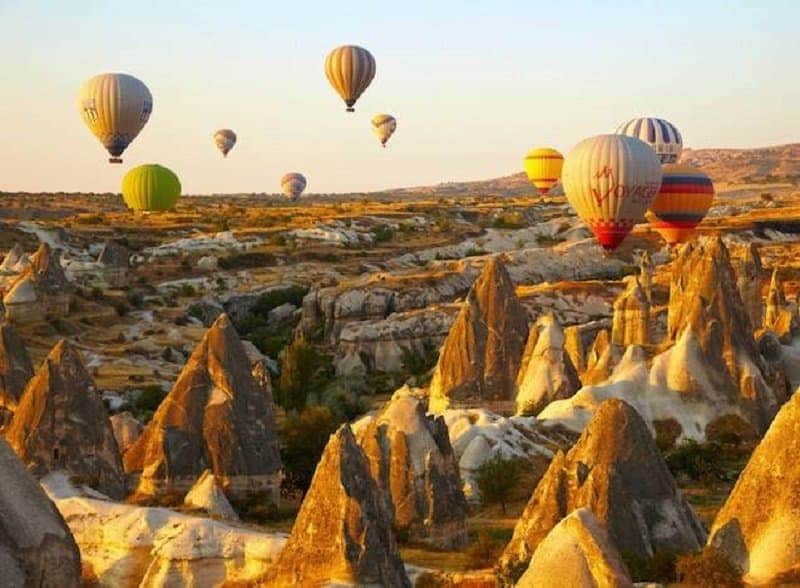 The Cappadocia region of Turkey (a.k.a. Goreme National Park) is surreal. The volcanic landscape combined with the force of erosion has created ridges, valleys and towers that offer a rich backdrop for some fascinating human history. Within many of these pinnacles are caves that house both dwellings and churches. 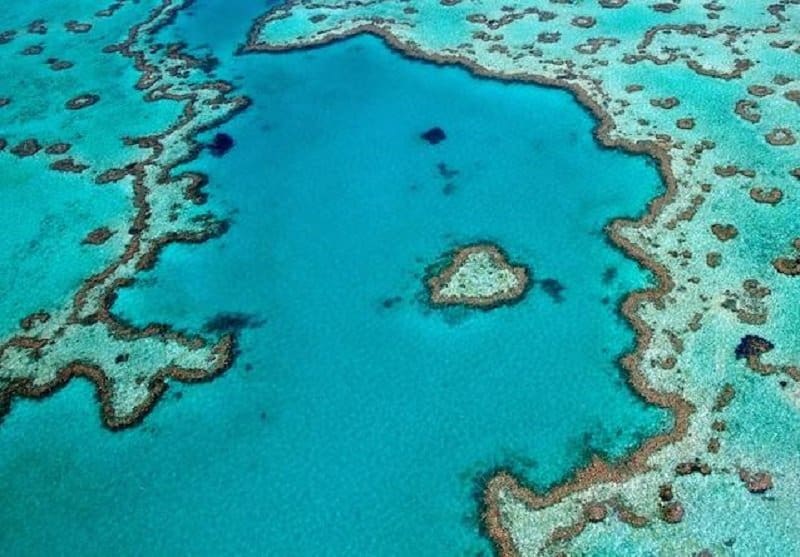 Formed from over 2,900 reefs and 900 islands, The Great Barrier Reef in Australia stretches over 1,400 miles long off the coast of Queensland, Australia. There’s a large array of life, including over 600 types of coral, 100 species of jellyfish, 1,625 types of fish, 133 varieties of sharks and rays, and more than 30 species of whales and dolphins. 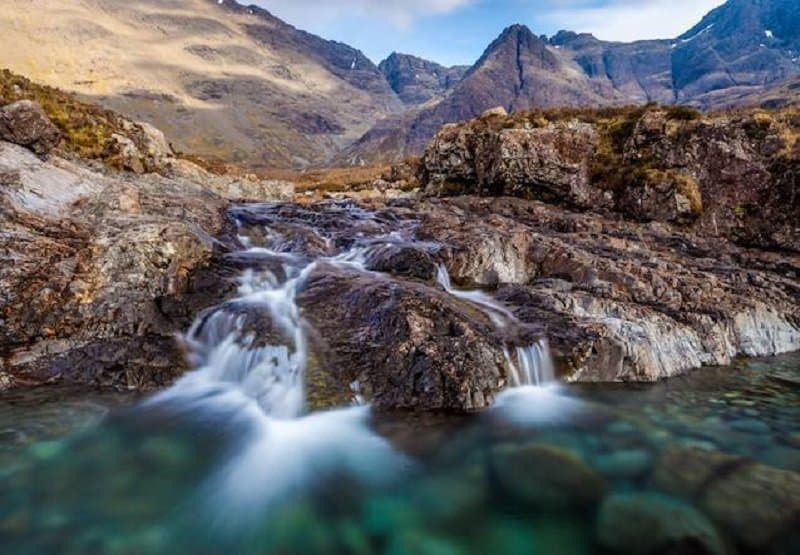 Located off of Scotland’s coast on the Isle of Skye within the Cullin Mountains, you’ll find The Fairy Pools. They lure visitors from around the world because the River Brittle creates waterfalls, streamlets, stepping-stones and pools of crystal blue water. Ferns, heather and lichen surround these pools. Here you can swim with the fairies, but the water is freezing cold. 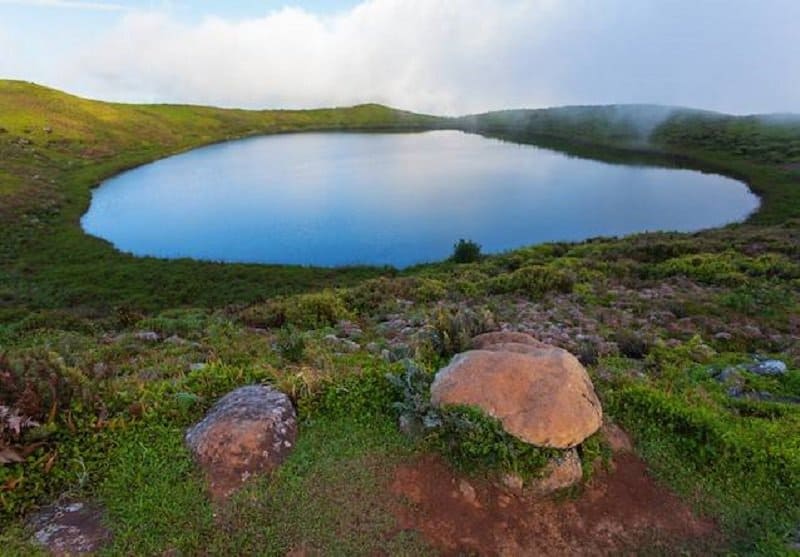 The Galapagos Islands are a fascinating part of Ecuador. Although there are 18 main islands, the easternmost island, San Cristobal, is the oldest. Formed from the fusion of several volcanoes, there are lots of blue-footed boobies, dolphins, frigate birds, Galapagos sea lions, Galapagos tortoises, marine iguanas, swallow-tailed seagulls, and other wildlife there. 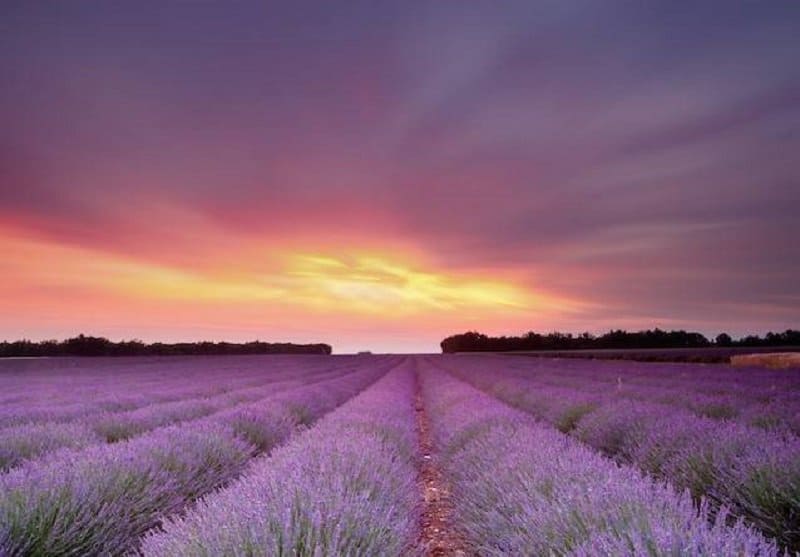 The Lavender fields of France are both vibrant and fragrant. The Romans planted these fields over 2,000 years ago. It thrives today because people have taken so much time to harvest it over the years. 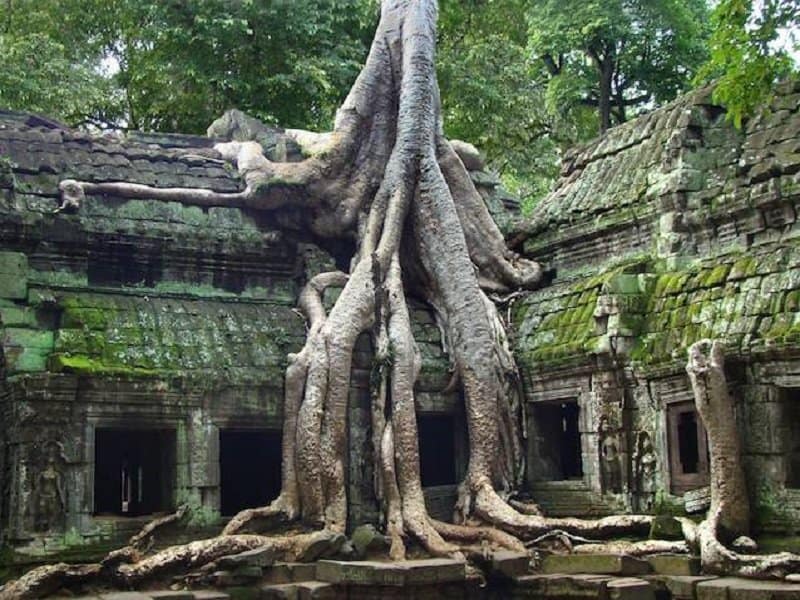 Nestled in Cambodia’s northern jungles in the province of Siem Reap is Angkor Wat. This area served as the capital of Khmer Kingdom, so there are plenty of beautifully ornamented temples and hydraulic structures located there. It’s striking the way in which the jungle has grown up on these structures over the years. 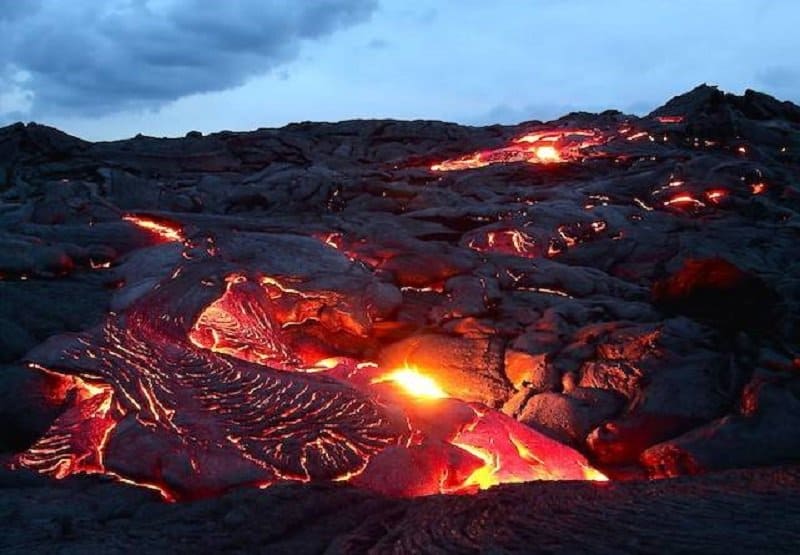 The Big Island of Hawaii is known for perfect beaches and beautiful palm trees. However, there are also active volcanoes that are quite awe striking too. 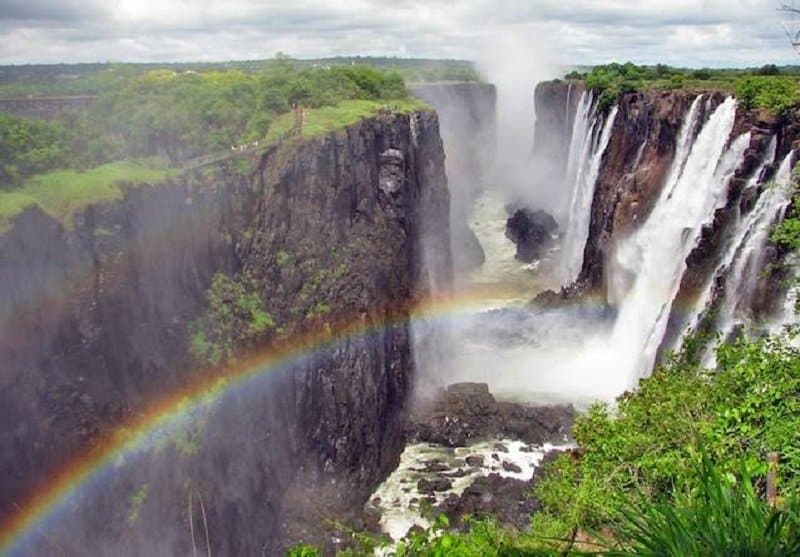 The Victoria Falls separate Zambia and Zimbabwe. Its indigenous name, Mosi-oa-Tunya, means “the smoke that thunders” because it chronically forms rainbows over the top of the waterfalls there. So, not only does this area have the world’s largest sheet of falling water, but it has breathtaking views of these rainbows too. 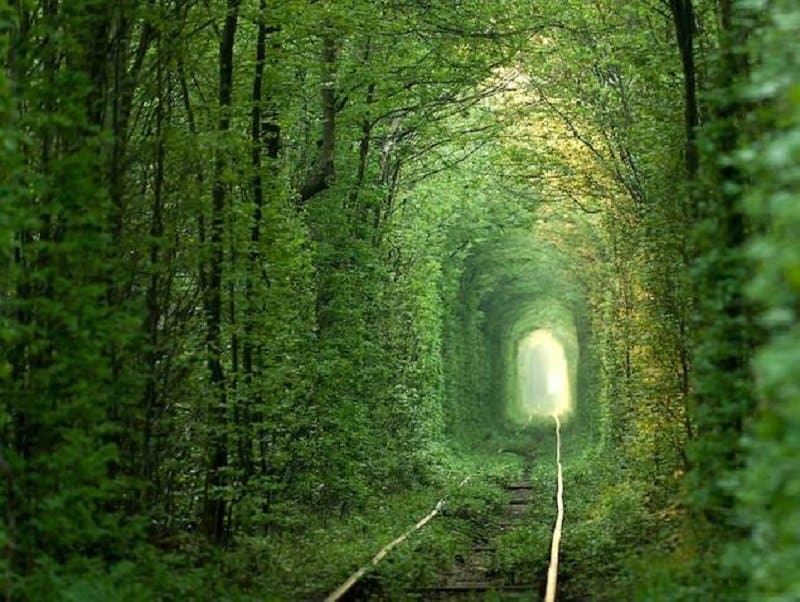 Located in the Ukraine, near the town of Kleven, is The Tunnel of Love. This is a towering tunnel through the trees through which trains travel three times a day. Reaching two miles long, when trains aren’t traveling through it, you can take a stroll there by foot.