20 Most Popular Animated Characters Of All Time 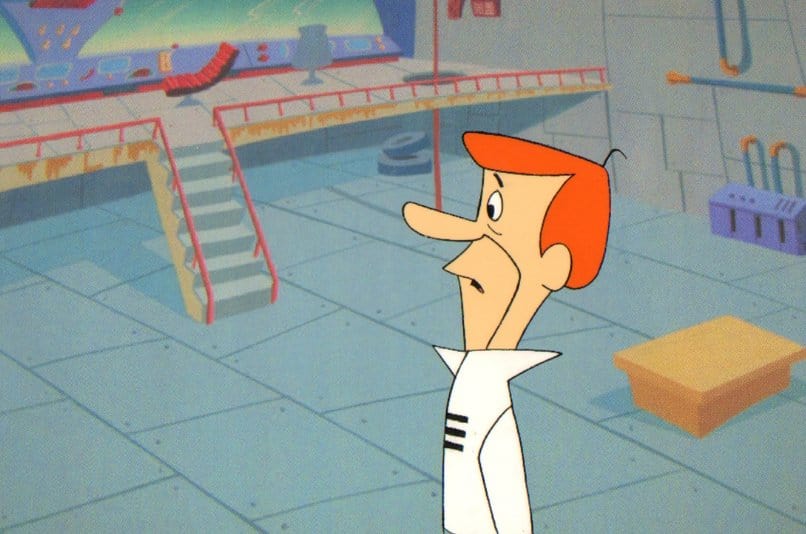 Coming in at number 20 is the one and only George Jetson, “father of the future“, who starred in the animated television show “The Jetsons” along with his wife Jane, daughter Judy, and son Elroy. A futuristic take on the basic concept of other notable animated cartoon “The Flintstones”, George Jetson and his family became an instant favorite among viewers and reruns continue to this day. 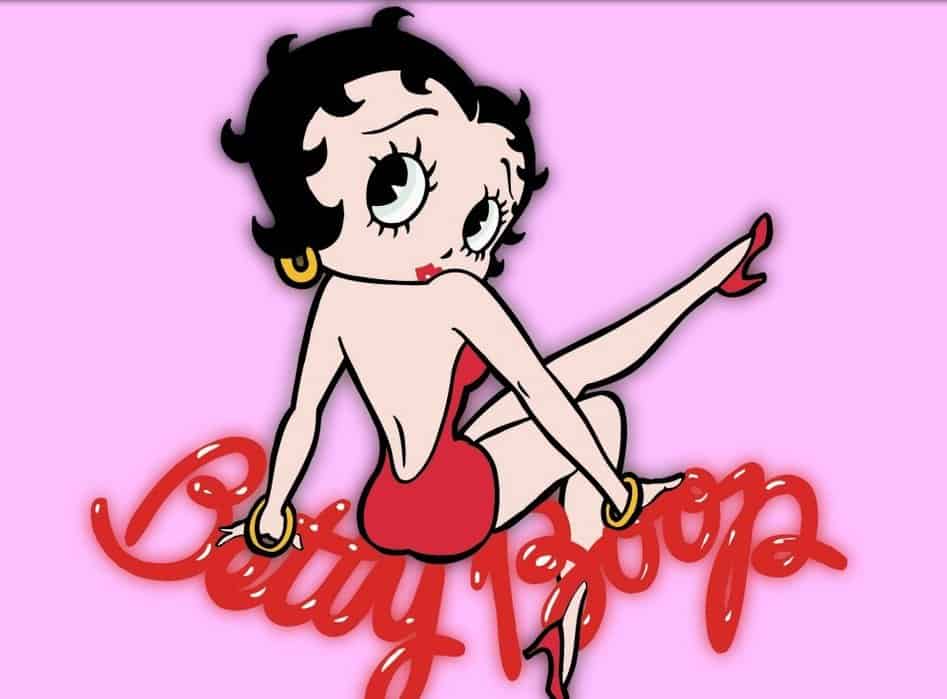 Everyone can recognize number 19 on our list of animated characters: the one and only Betty Boop. Originally a black and white cartoon created in the 1930’s by animator Max Fleischer, Betty Boop is essentially a caricature of a 1920’s flapper. As one of the first talking cartoon characters ever, Betty Boop became an instant classic. 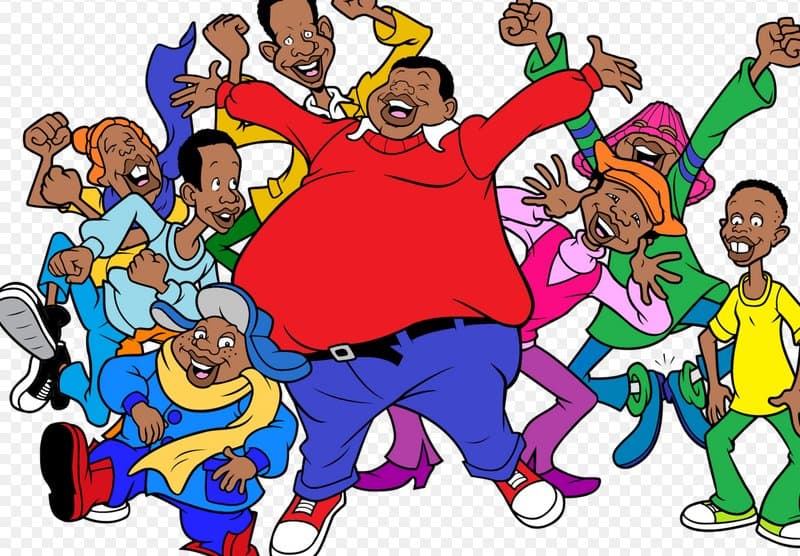 Famous for the catch phrase “Hey, Hey, Hey!” Fat Albert comes in as the 18th most popular animated character of all time. Originally created by comedian Bill Cosby, the cartoon was geared towards America’s youth and taught life lessons in a funny way. 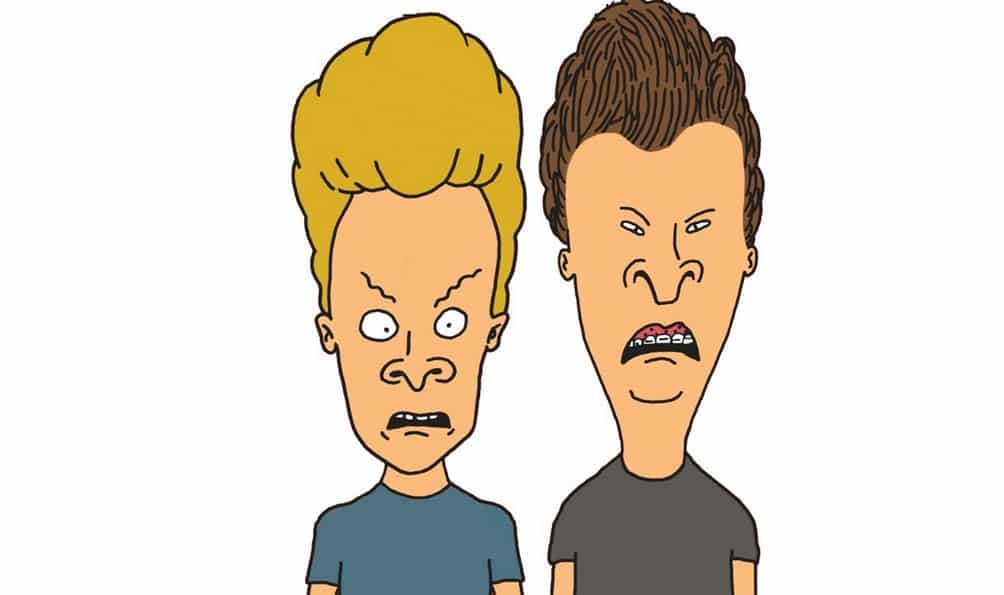 First appearing on MTV as the music-based cable station’s first attempt at creating animated characters, Beavis and Butt-head became instant classics. Created by animator Mike Judge, who also happens to have created the animated cartoon King of the Hill, the show features two barely literate and under supervised brothers who inevitably wind up in uproarious situations. 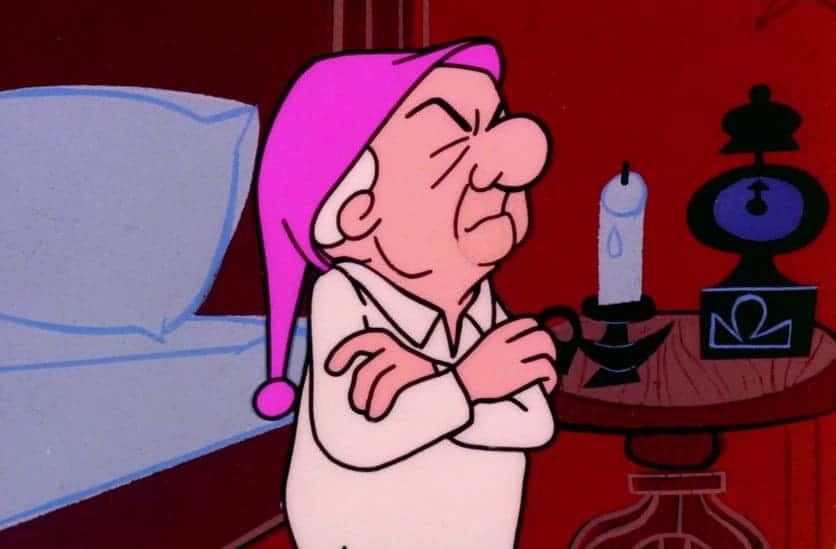 First appearing in the animated cartoon The Ragtime Bear in 1949, Mr. Magoo comes in at number 16 on our list of most popular animated characters. Mr. Magoo is essentially a wealthy, retired man who, on account of his near blindness, finds himself in outrageous situations on a regular basis. This in itself has endeared Mr. Magoo to generations, thus winning the character a well-deserved spot on our list. 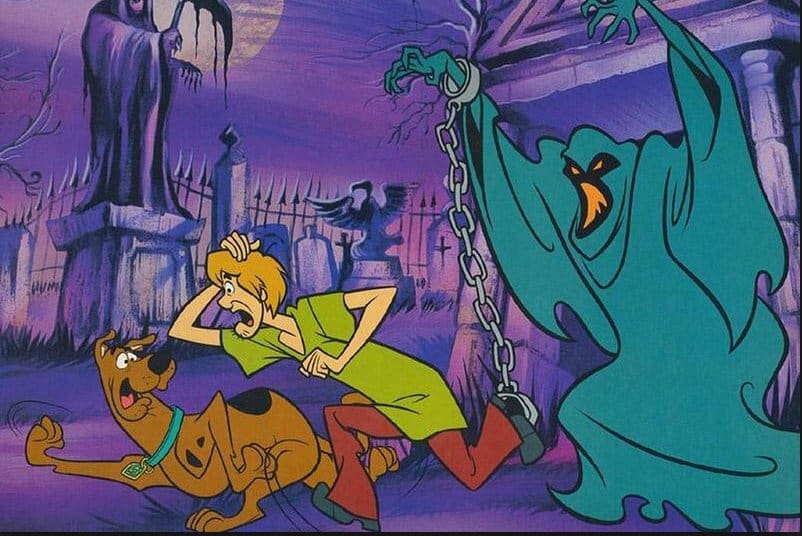 First appearing in “Scooby Doo, Where Are You?” in 1969, Scooby-Doo and Shaggy come in at number 15 on our list. Both are part of the “Mystery Gang”, a group of four teengers set in the 1960’s who, along with the pet dog Scooby Doo, travel the country solving mysteries. The characters have been popular ever since, so much so that they starred in several live action movies in the 2000’s. Mix in the original show’s theme song and you’ve got the makings of some of the most popular animated characters of all time. 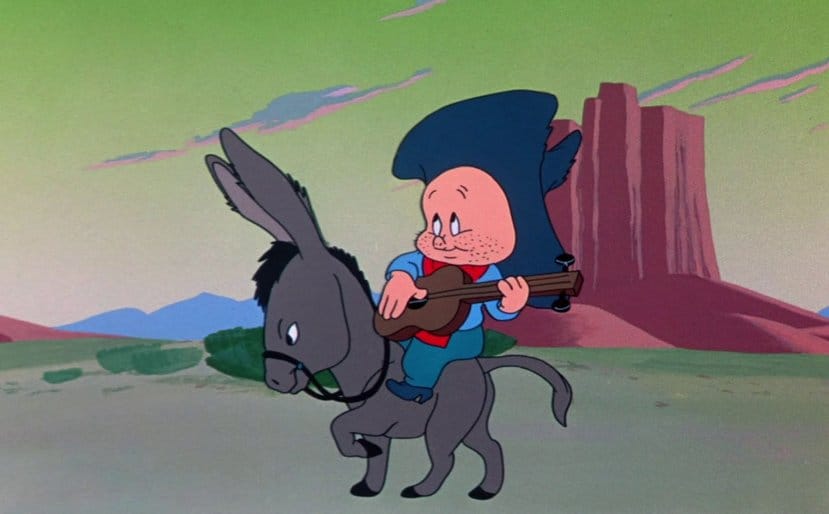 One of the most recognizable Warner Brothers animated characters, as well as all time, Porky Pig comes in at number 14 on our list. Originally created by Friz Freleng and Bob Clampett in the 1930’s, Porky Pig was so popular that he even found his way to acting as the closing character in many “Merrie Melodies” cartoons by saying to the audience “That’s all folks!“ 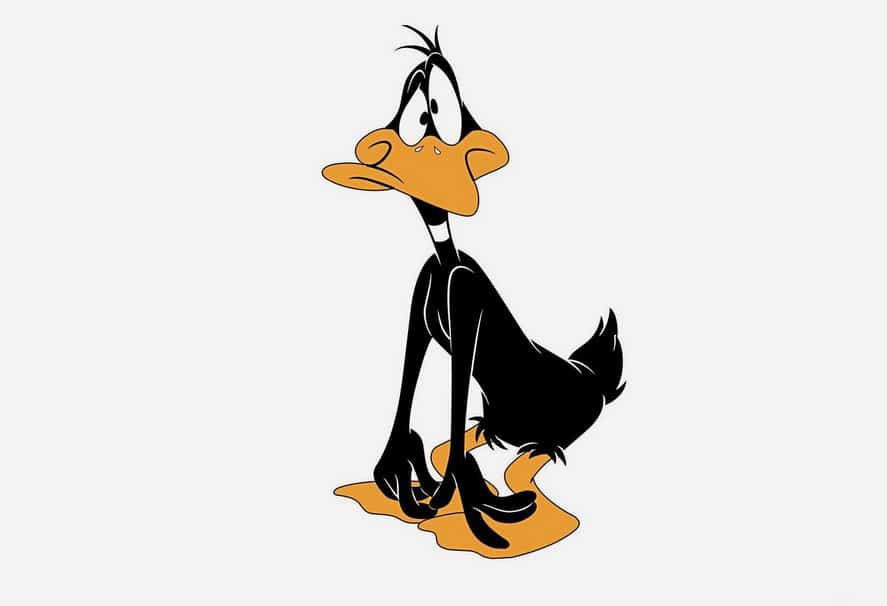 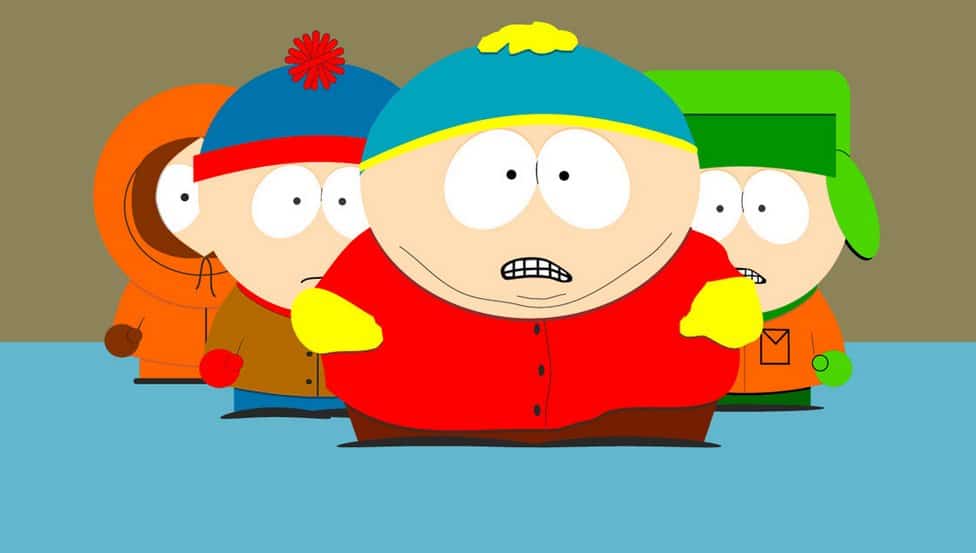 Creators Trey Parker and Matt Stone unleashed something truly unique when they created Eric Cartman way back in 1997. One of the main characters of the animated show South Park, Cartman is a fan favorite of this vulgar and yet poignant animated cartoon. 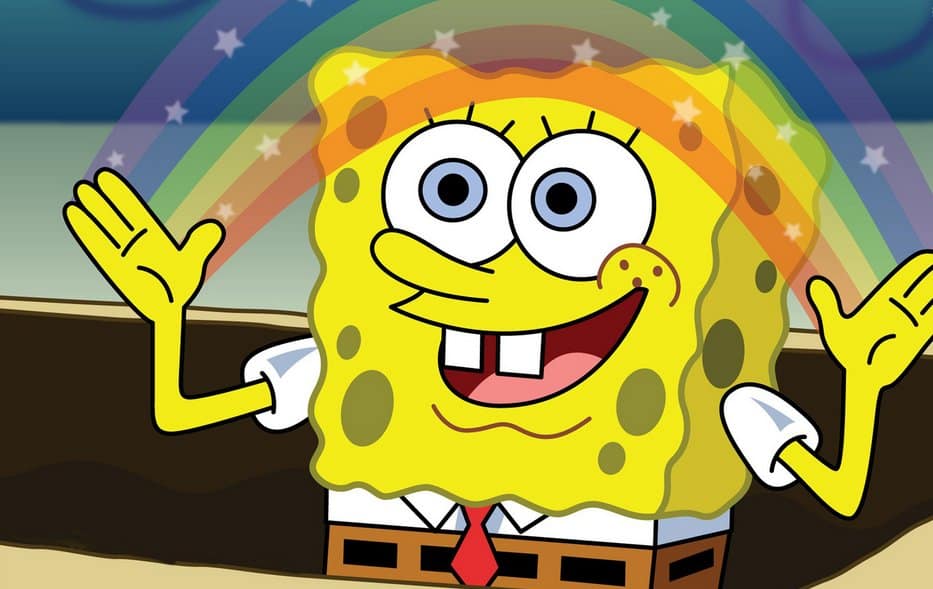 He lives in a pineapple under the sea, he’s Sponge Bob Square Pants coming in at number 11 on our list. While one of the more modern characters to grace our list, having been created in 1999, SpongeBob Squarepants is no less important. Now known the world over thanks to his still running television show on cable network Nickleodeon, this well-meaning but simple minded sponge resides in the town of Bikini Bottom and always seems to find himself on wacky adventures. Spongebob Squarepants is so popular that Nickelodeon even went so far as to release a movie featuring the character in 2015. 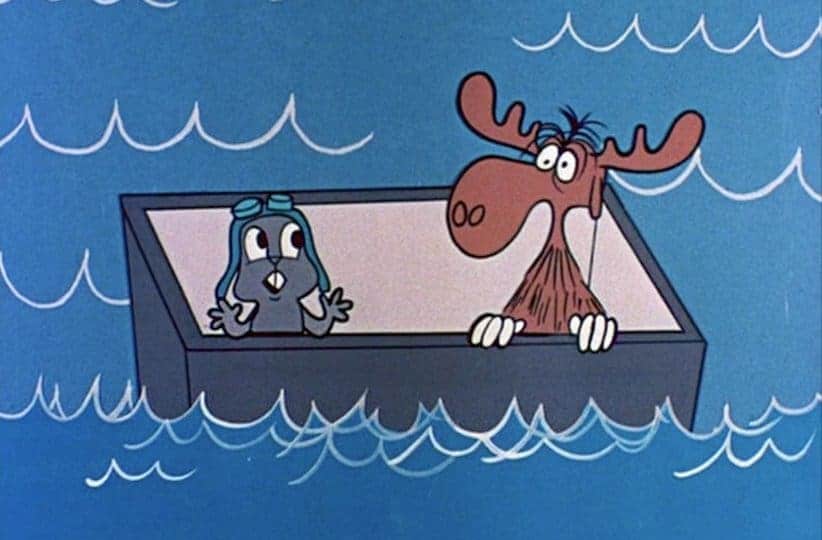 Originally created by Jay Ward and Alex Anderson, Rocky and Bullwinkle first entered the American psyche in 1959 as part of “Rocky and His Friends” and “The Bullwinkle Show“, these two characters have been so popular over the years that they were resurrected in their own live action movie in 2000. 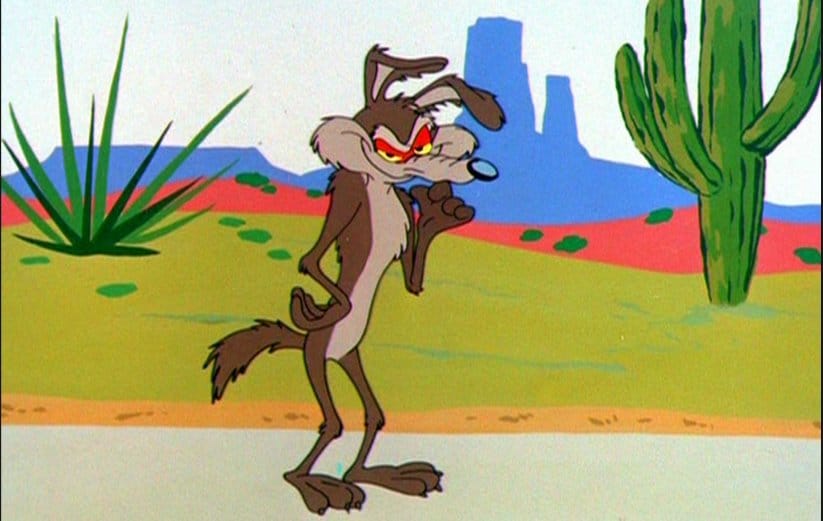 One of many eternally popular characters created by Warner Brothers Animation Studios, coming in at number 9 on our list is Wile E. Coyote, sometimes depicted as an intelligent and talkative coyote, and sometimes as a completely silent character that resorts to signs to communicate with the audience, the character is always hot in pursuit of The Roadrunner as his next meal. Originally created in 1948, this character will always be an American favorite. 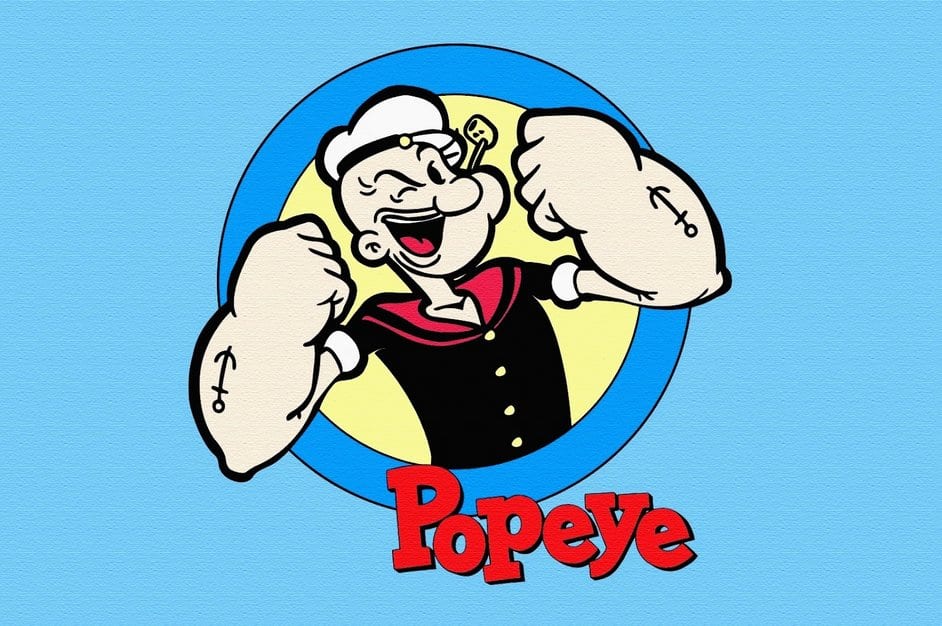 Coming in at number 8 on our list is Popeye the Sailor Man, first created by Elzie Crisler Segar in 1929. Originally part of a comic strip, Popeye found his way into the fabric of American culture earning himself his own cartoon show surrounded by a cast of characters that included his true love Olive Oyl and arch nemesis Bluto. 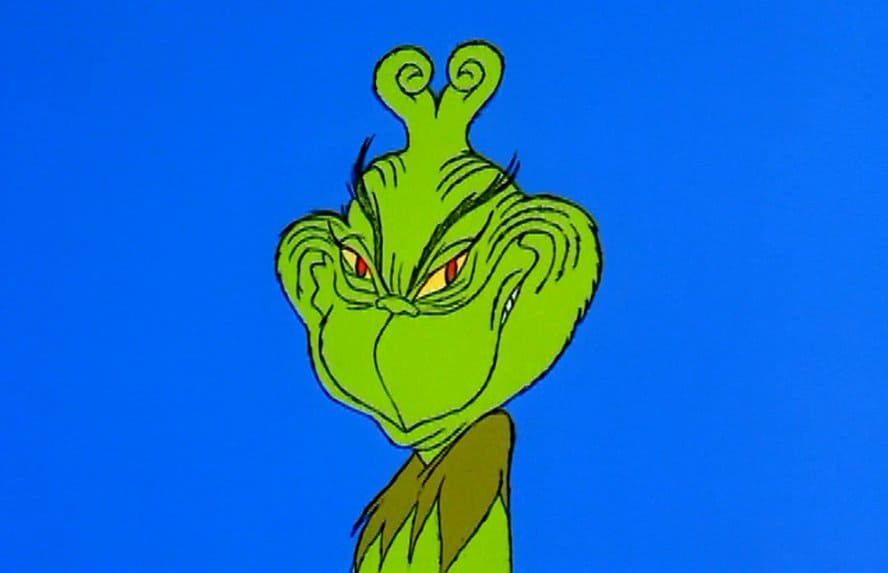 You’re a mean one, Mr. Grinch. One of the many timeless characters created by children’s author Dr. Seuss, The Grinch comes in at number 7 on our list of most popular animated characters of all time. Not only is his theme song catchy, The Grinch finds himself onto our list because no holiday season would be complete without watching him scheme to steal Christmas in the animated classic How the Grinch Stole Christmas. 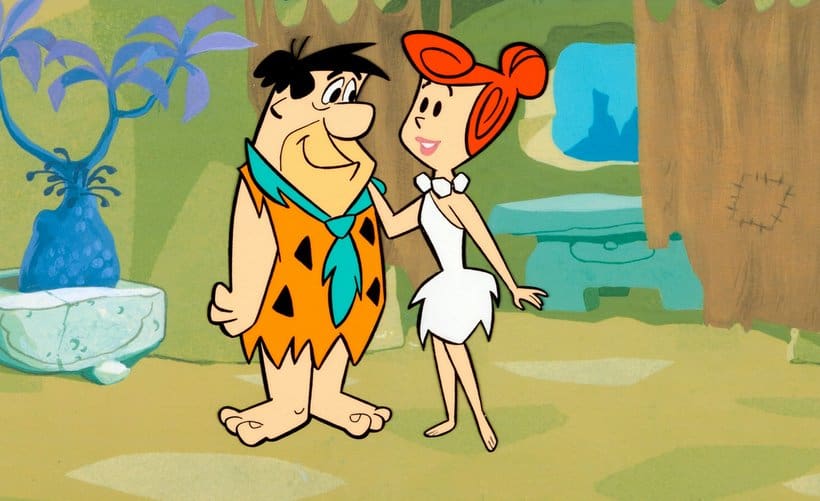 In what could be considered the precursor to Homer Simpson, Fred Flintstone plays the patriarch of the prehistoric Flintstone family. Modeled after real world comedian and actor Jackie Gleason, The Flintstone’s follows Fred, his wife Wilma, and their friends Barney and Betty Rubble, as they go about their prehistoric lives in the fictional town of Bedrock. 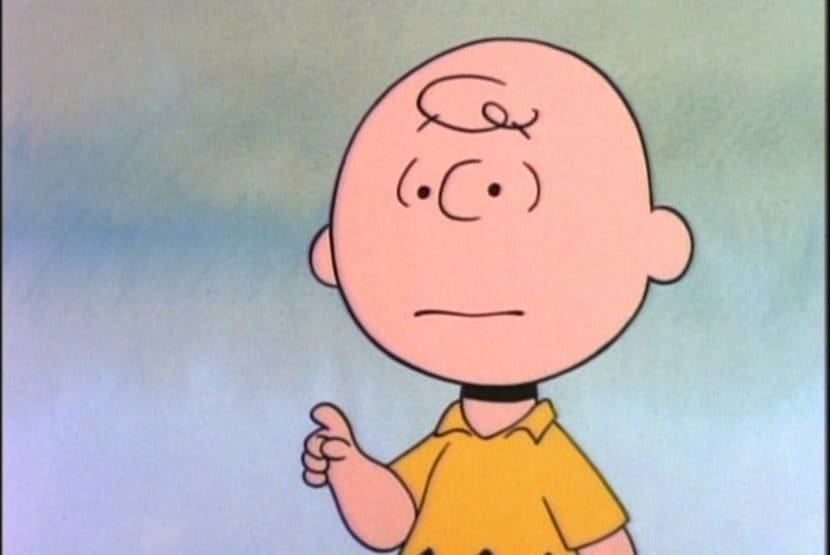 Created by Charles M. Shulz in a 1950 comic strip titled “Li’l Folks“, no list of most popular animated characters would be complete without Charlie Brown. The character is the focal point of the popular comic strip and occasional animated feature Peanuts. Often seen struggling with the travails of life, Charlie Brown nevertheless faces each obstacle with optimism – an inspiration for us all. 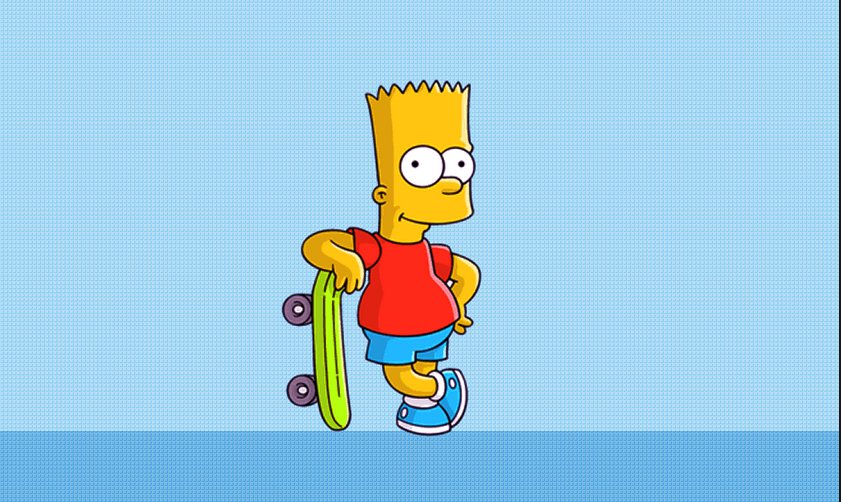 The Simpsons has graced the silver screen for over 20 years, and it’s easy to see why: its endearing cast of characters. One of the most popular of which is Bart Simpson, son of main characters Homer and Marge Simpson. Unlike his sister Lisa, Bart is a tried and true trouble maker, the antics of which are the focus of many an episode. Ask any random stranger on the street who Bart Simpson is and they with almost certainly know exactly who you’re talking about. 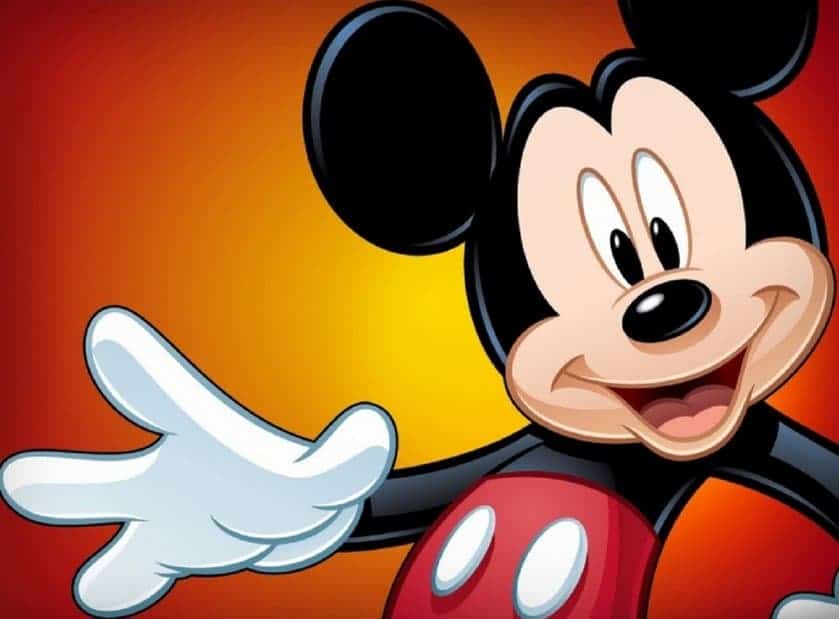 The mouse that built an empire, Walt Disney’s Mickey Mouse comes in at number 3 on our list of top 20 animated characters of all time. First appearing in the animated short film “Steamboat Willie” in 1928, Mickey Mouse went on to not only make Walt Disney a household name but to inspire the imaginations of generations of children the world over. Continuing to entertain to this day, this list wouldn’t be complete with the Mouse that started it all. 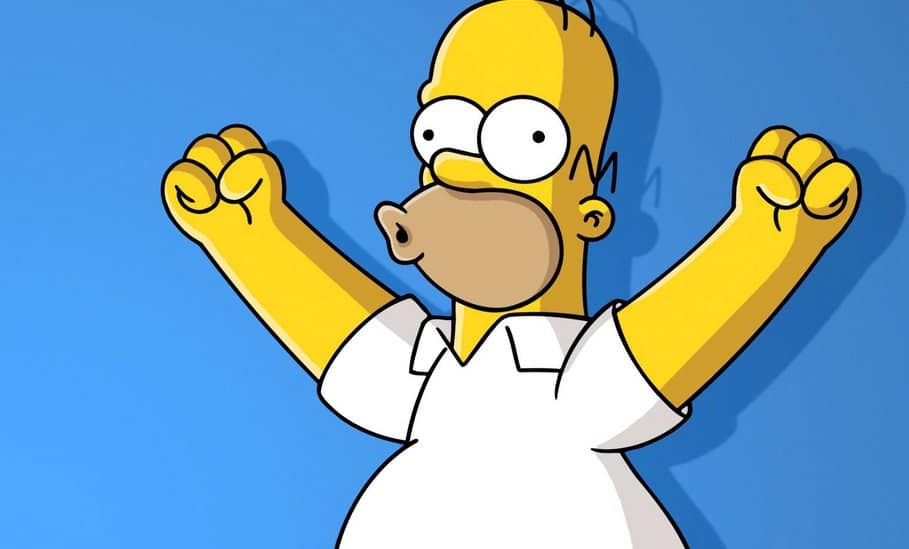 The patriarch of the Simpson family definitely belongs on this list, given that The Simpsons is not only the longest running animated show to date, but one of the most acclaimed. Homer Simpson never fails to find himself in hilarious and unusual situations, but he always makes it right and lets America know that what’s most important is family – and of course the occasional Duff Beer. 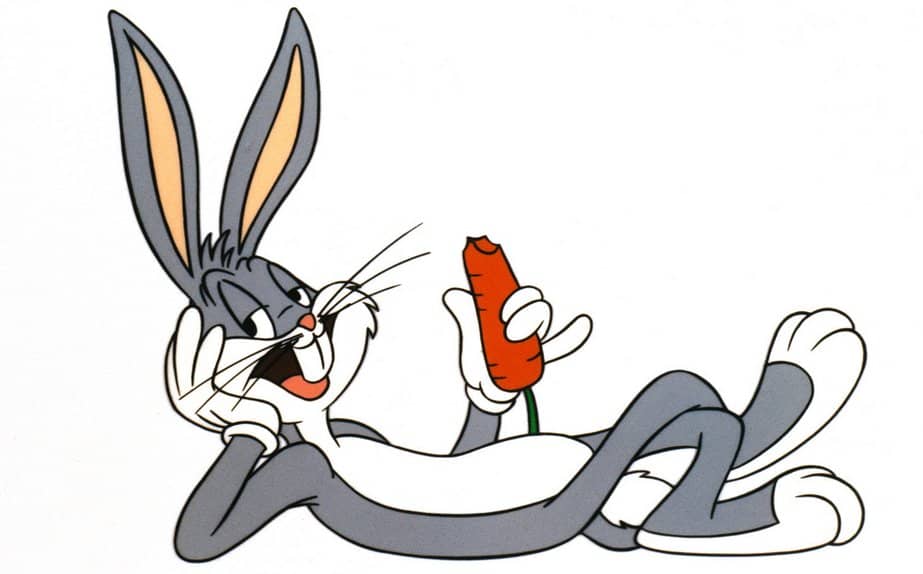 Is it any surprise that the one and only Bugs Bunny comes in the number 1 spot of our list of top animated characters of all time? Originally created in 1938 by Warner Brothers Animator Tex Avery, this wily hare has his own star on the Hollywood Walk of Fame. Still not convinced he’s the top most popular animated character of all time? The Guinness Book of World Records ranks Bugs Bunny as the ninth most portrayed film personality of all time.