20 Most Ironic Names Of All Time

Whether it be sheer coincidence or a parent’s personal taste in comedy, there’s a number of people out there that have both unfortunate and great names for their profession. This list captures both sides of the spectrum, and even some that live up to their last name, like “Correspondent.” Can you believe somebody named Thomas Crapper was a plumber? How about Jonathon Law who, well, works in law? You won’t believe some of the hilarious and weird names you’ll find that have something to do with work or what’s happened in their lives. 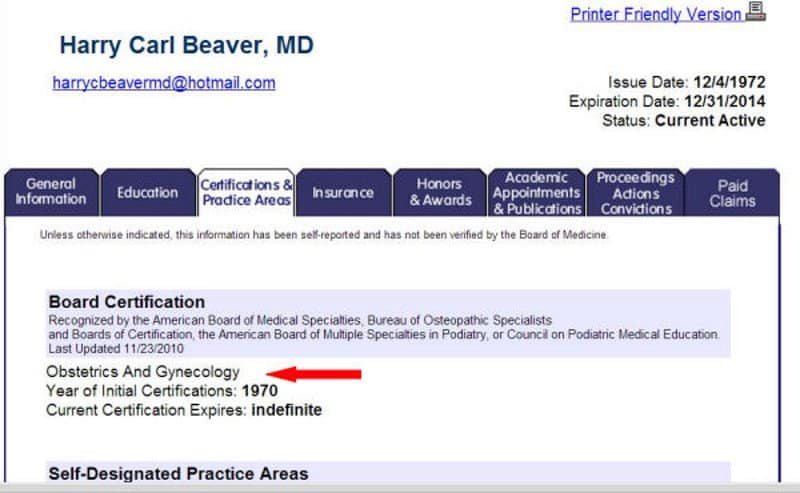 Harry Beaver is a specialist in obstetrics and gynecology. 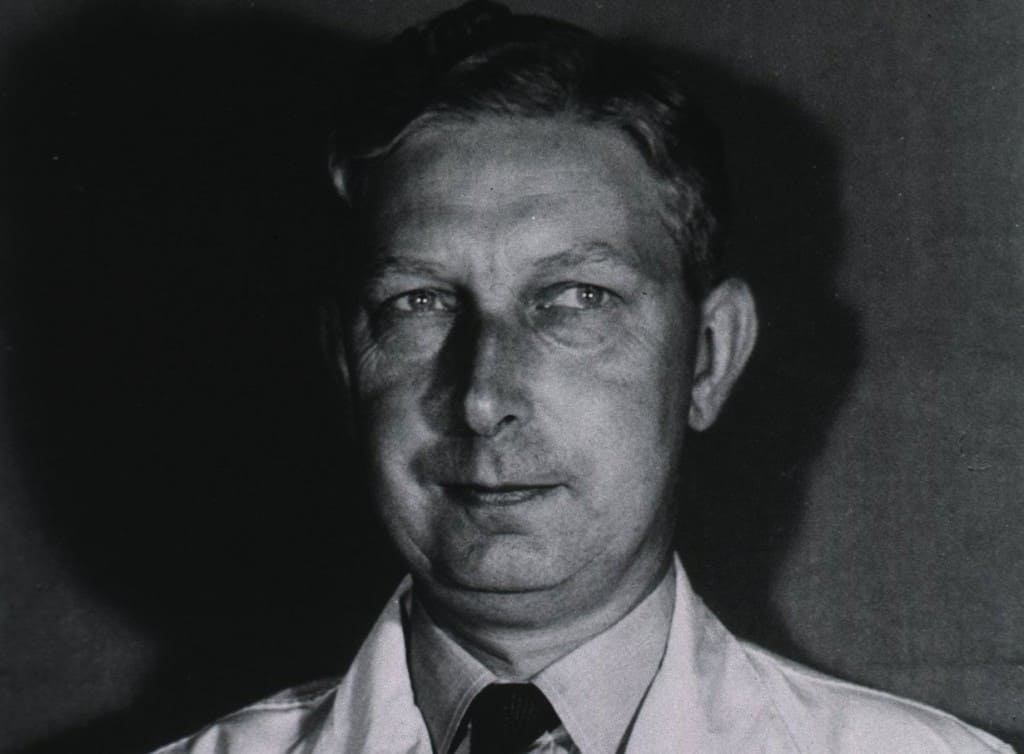 A British neurologist with a unique last name that he used as the title of a medical journal he wrote.

A professor at the University of Calcutta, India, who is also a “renouned facial dermatologist.” 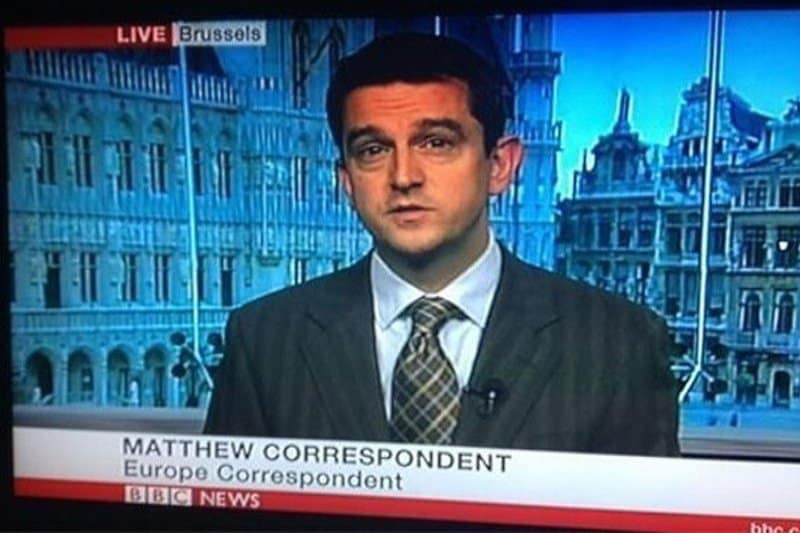 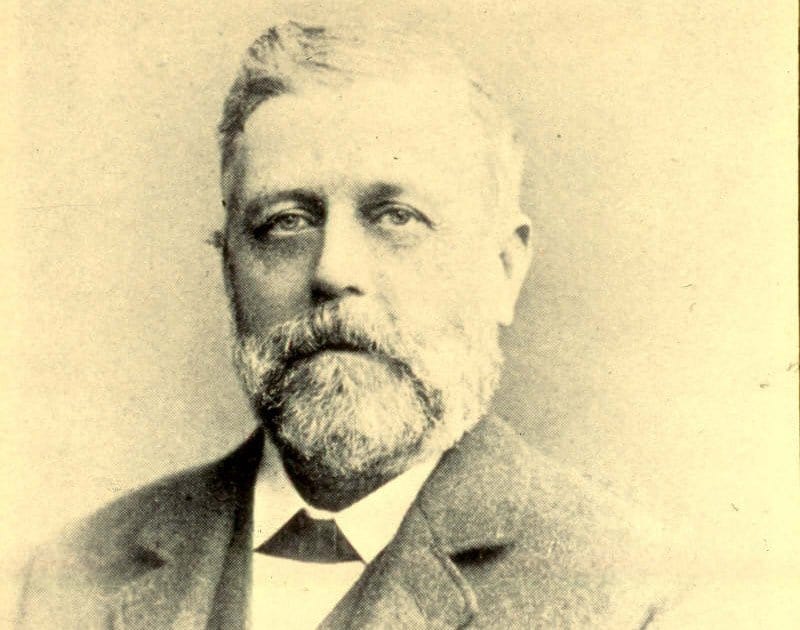 A famous plumber from the 1800’s that, unfortunately, was not the reason why some people use his last name as another term for “toilet.” 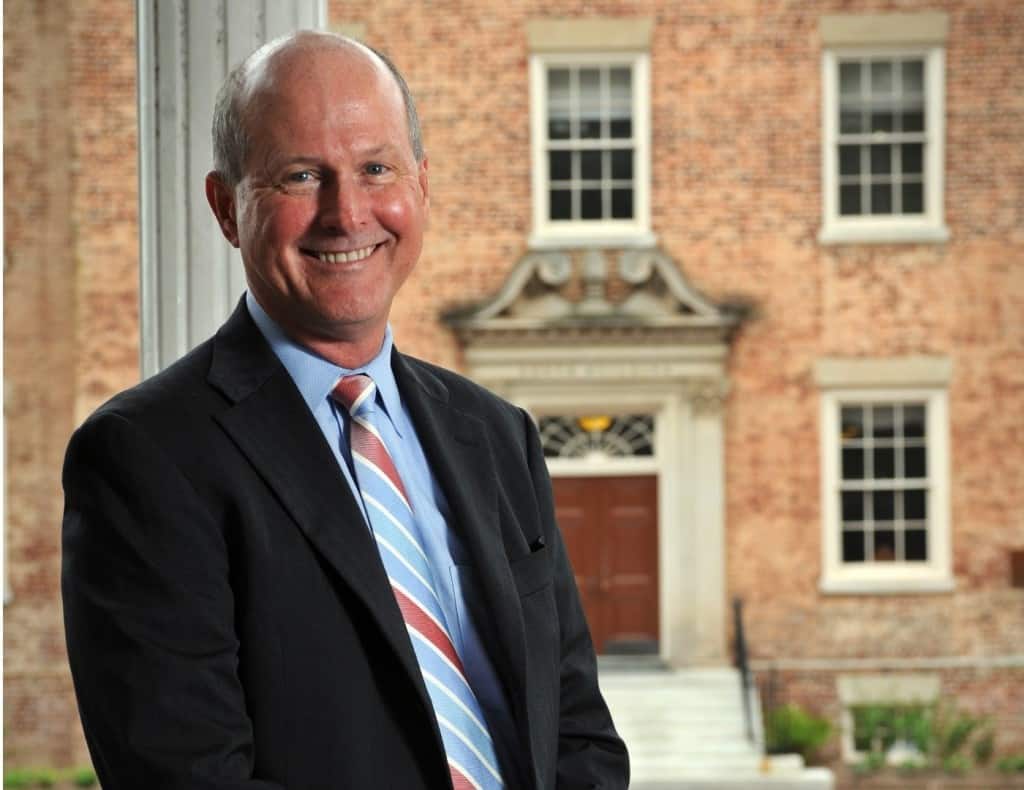 He was the dean of UNC Kenan-Flagler from 2008 to 2013 before becoming the executive vice chancellor at the University of North Carolina. 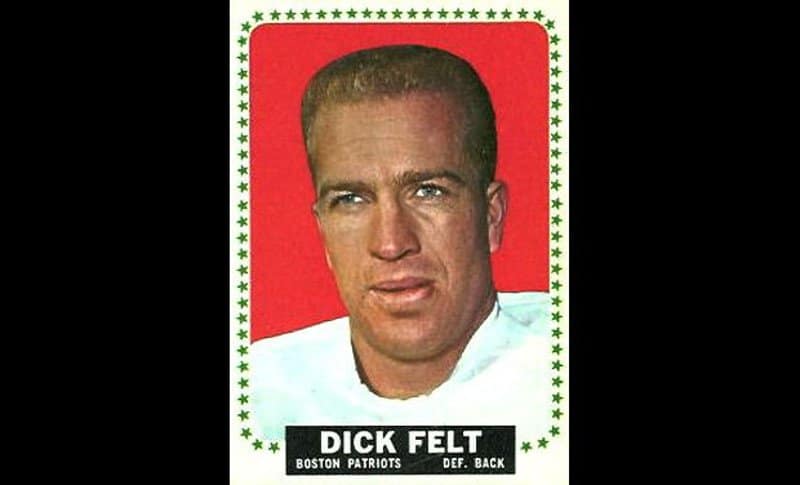 A former defensive back for the New England Patriots. 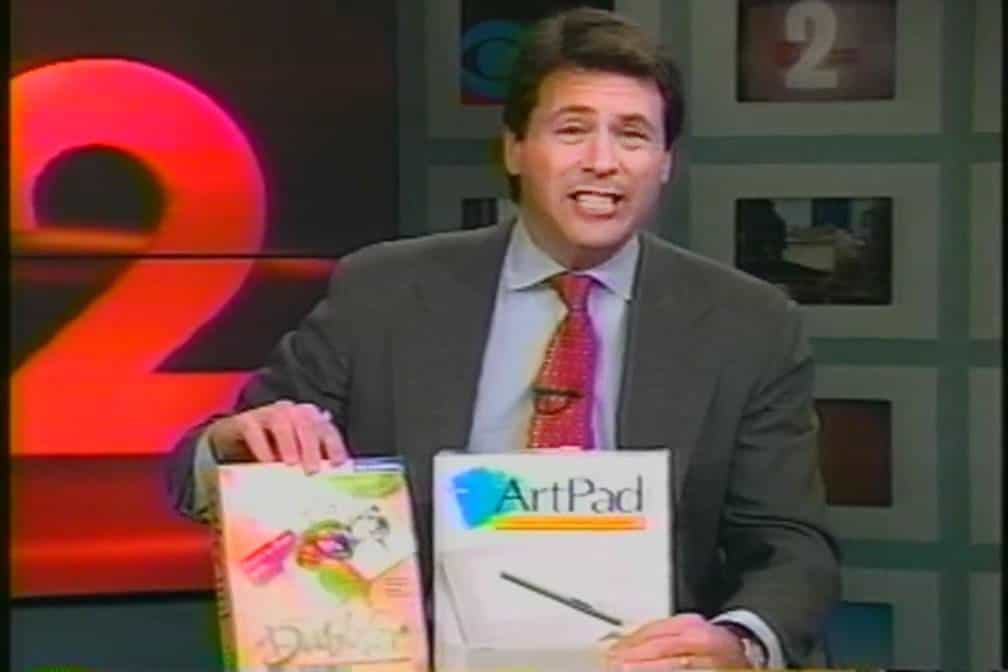 He was born with the name Elliot, but the former meteorologist changed it to “Storm” and worked in the famous New York markets with WABC, WCBS, and WWOR. 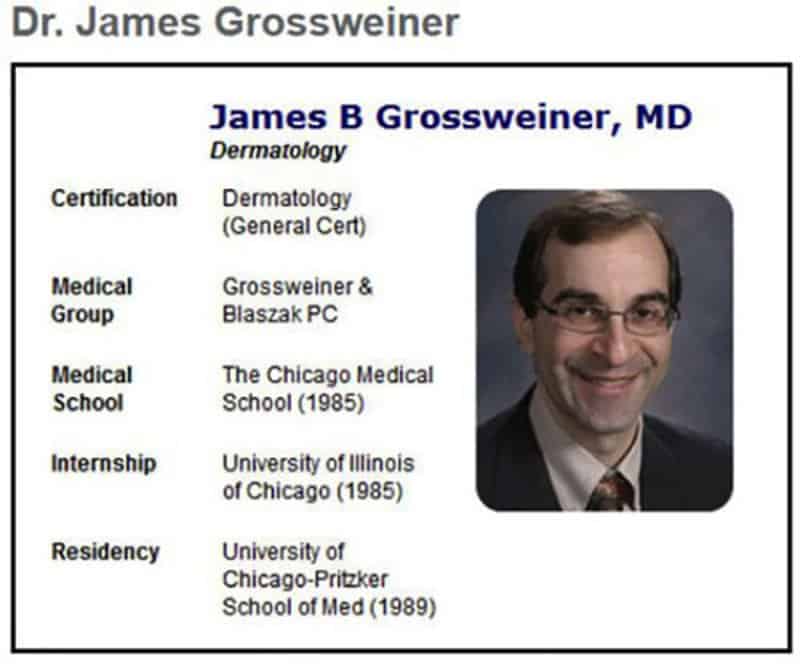 He graduated from the Chicago Medical School with an MD in dermatology. 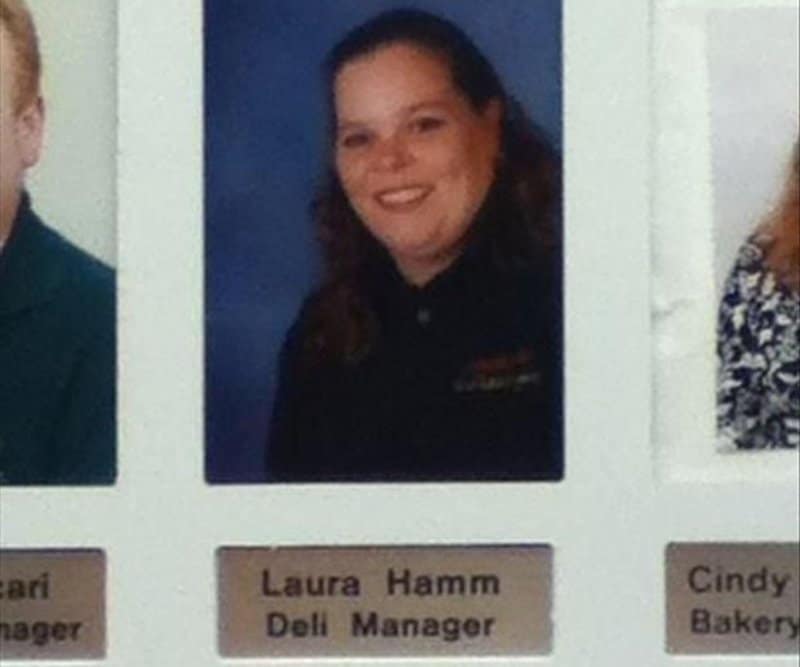 A perfect name for somebody that wants to be a deli manager. 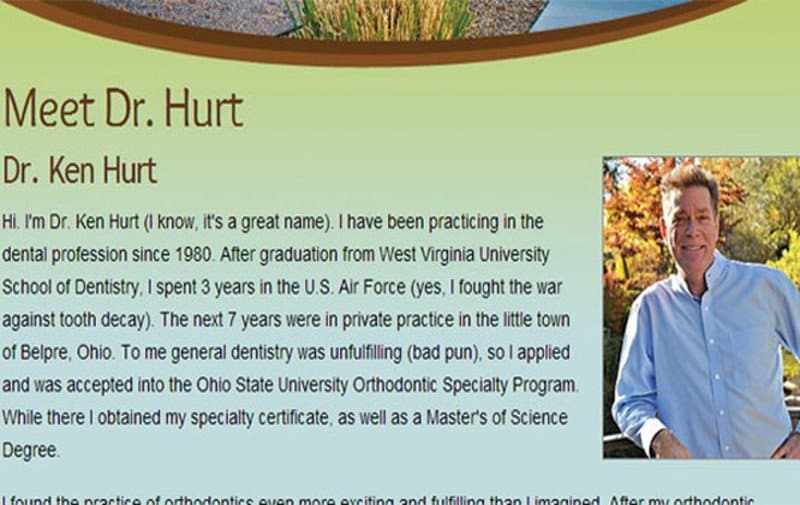 An orthodontist that probably wouldn’t be smart to set up a kid with their first appointment. 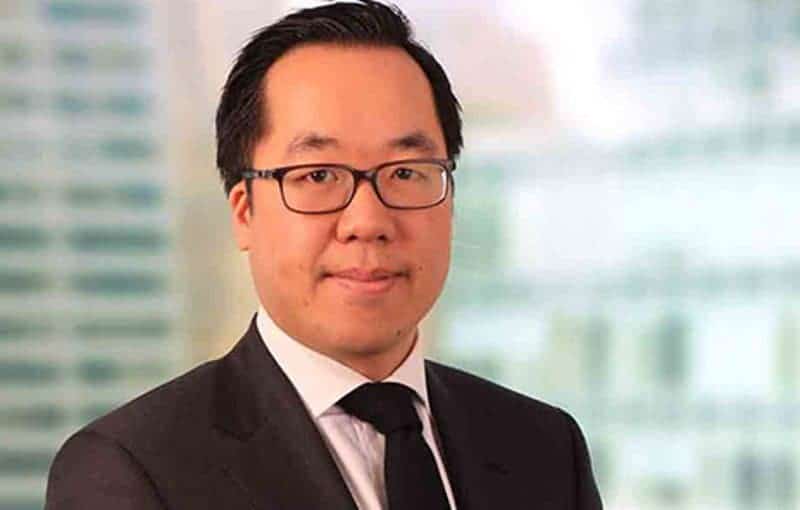 He’s been working with McKinsey & Company in New York since 2001 and works in both the public sector and philanthropy. 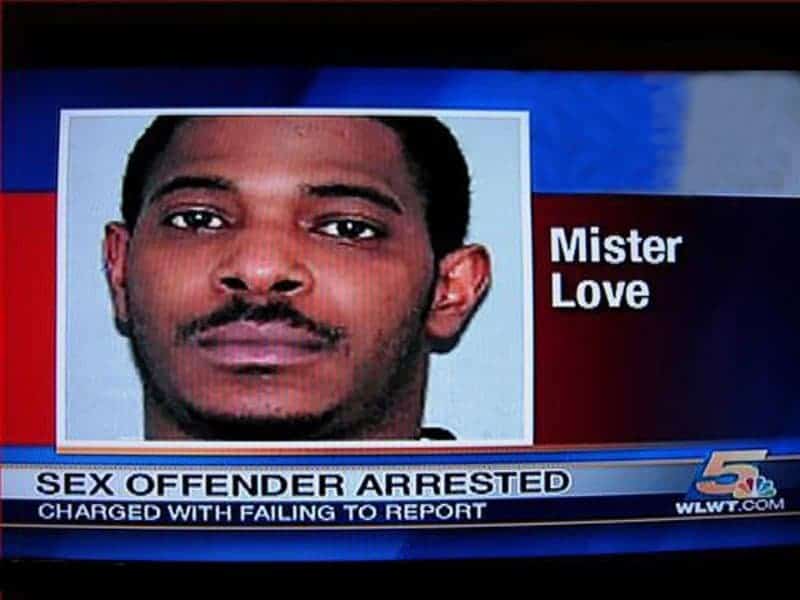 A truly unfortunate name after being reported as a sex offender. 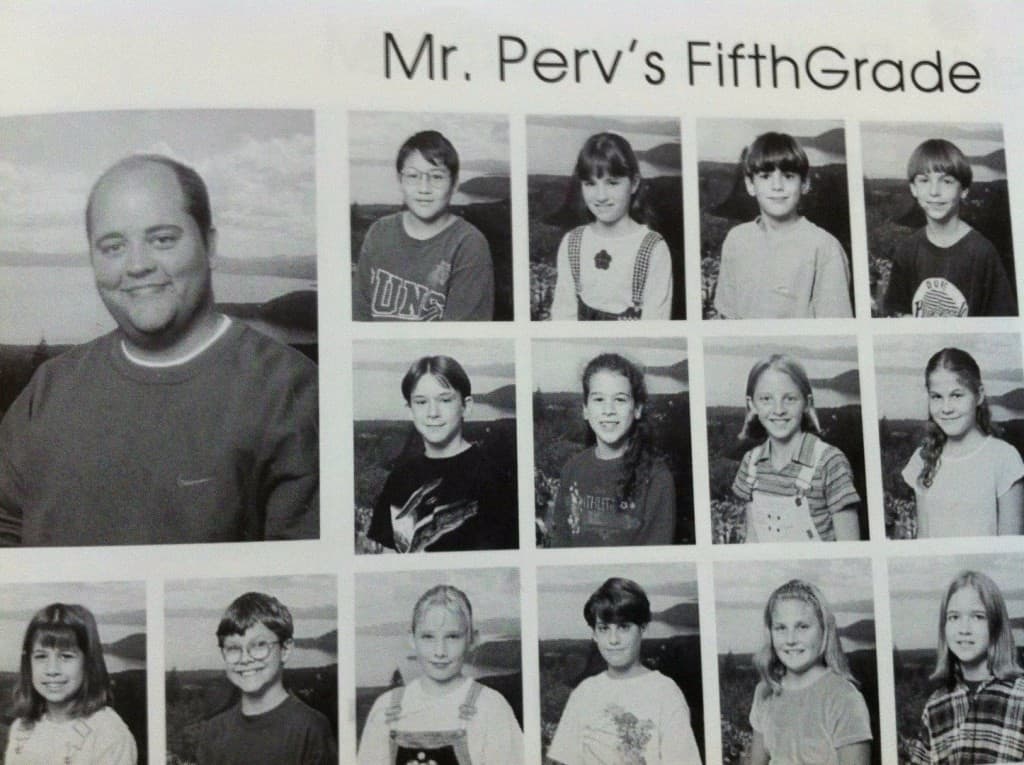 Simply known as a fifth-grade teacher, “Mr. Perv” couldn’t have a worst last name for his profession. 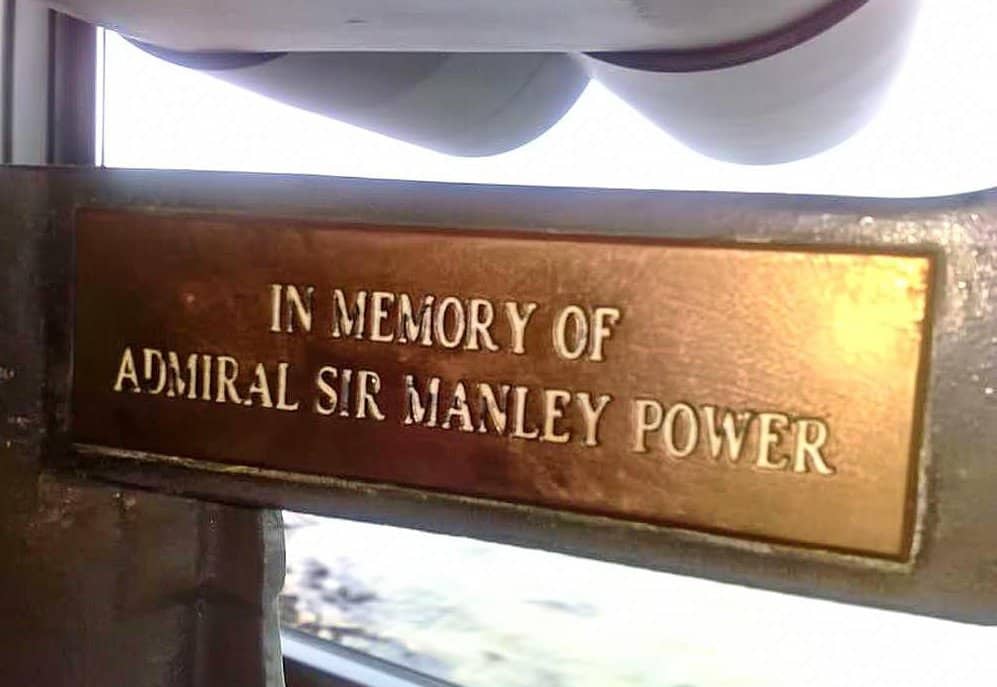 Power was a British military leader who famously led his Portuguese troops in the Peninsular War and removed Sir George Prevost from power during the War of 1812. 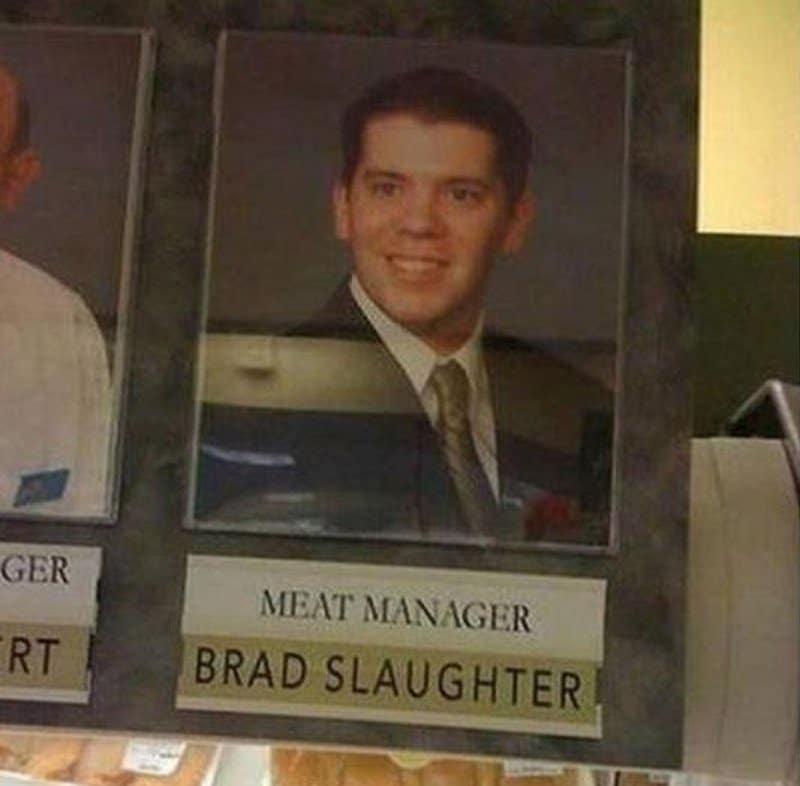 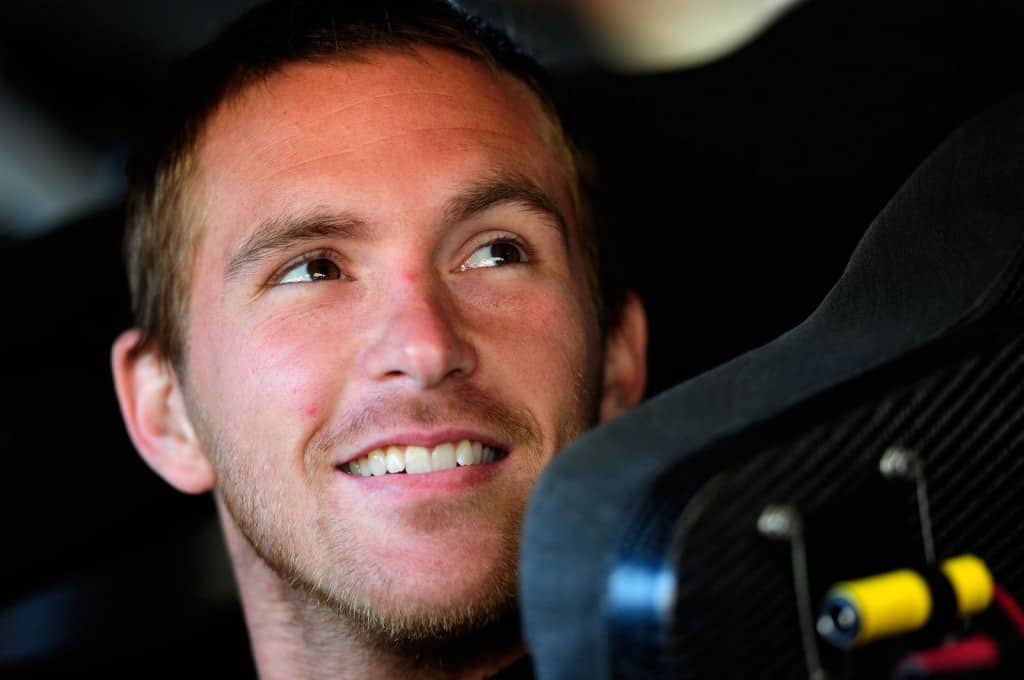 A urologist that graduated from Taiwan and currently works at the Genesys Regional Medical Center in Michigan. 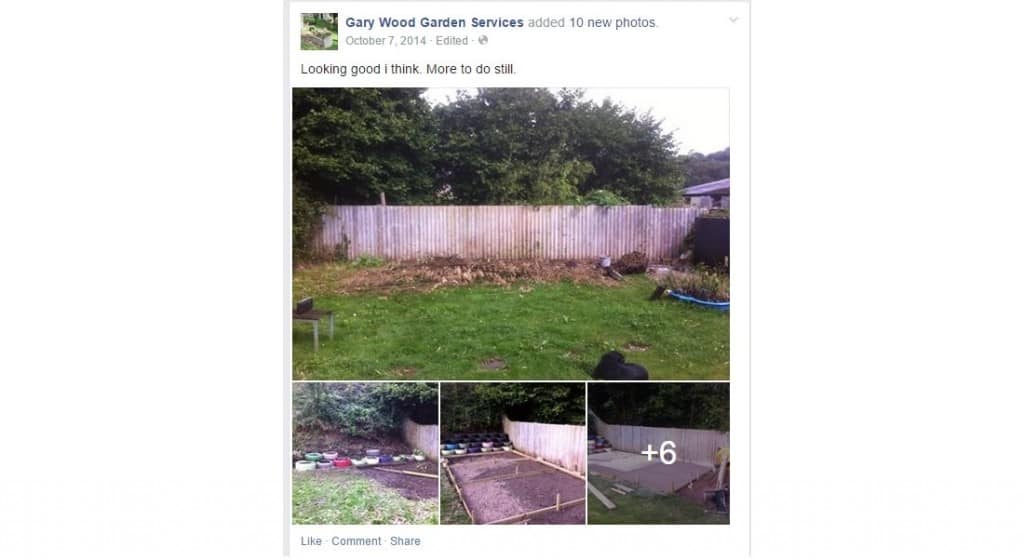 Gary Wood Garden Services specializes in landscaping and, surprisingly, works with a lot of wood. 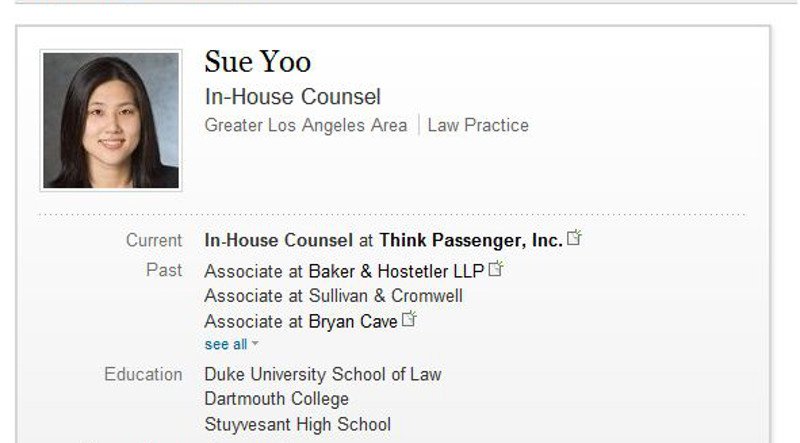 Perhaps the greatest name for any lawyer.