English is a very complex language, arguably one of the most hard to learn as a foreign language – and yet, with all of its complexities, it falls short in a lot of ways. Germanic in origin, English has all sorts of words that it borrows from all other languages, but some languages have a handful phrases that would be very helpful in creating much more concise communication. Here are just a few golden phrases the English phrase could benefit from. 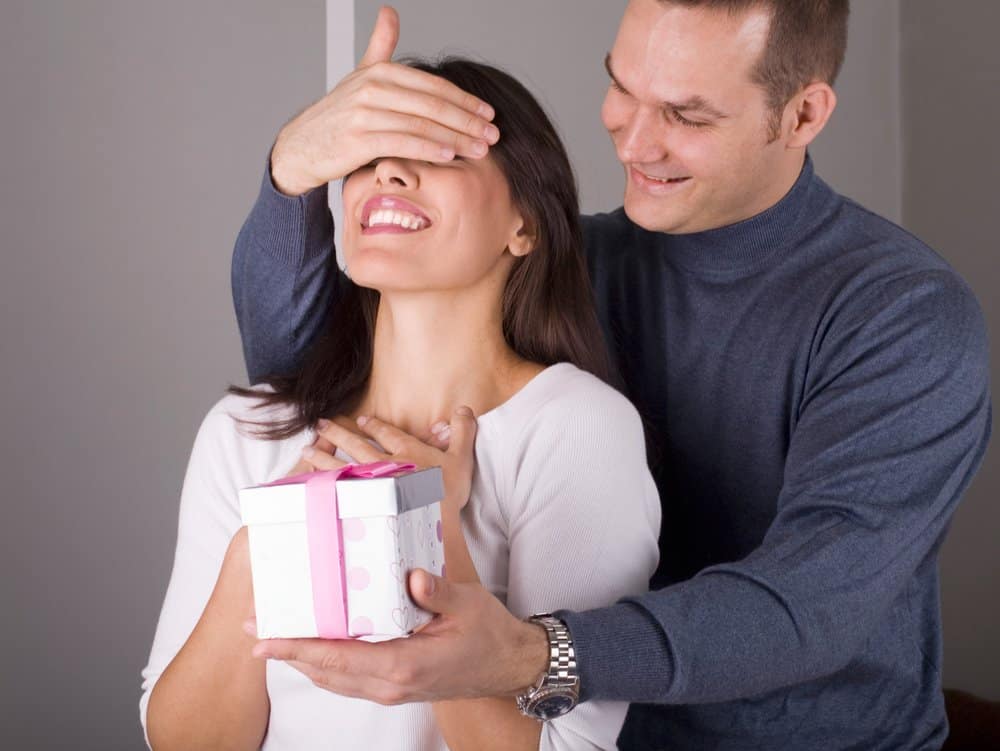 All men are prone to doing dumb things to make their wives angry, which makes this German word (pronounced DRAKH-in-foot-er) all but a necessity. The word, which translated means “dragon fodder” refers to a gift that a man gives his significant other to make up for something stupid he’s done. 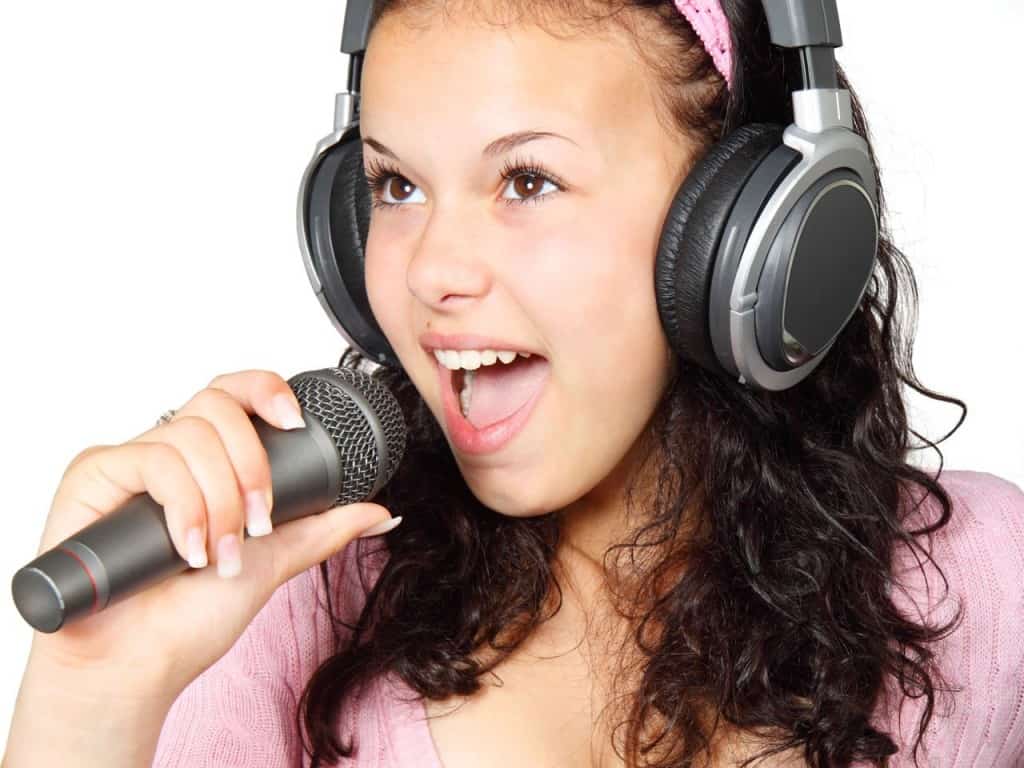 Just about anyone who loves songs like “Gangnam Style” has probably done this before whether they’ve realized it or not. Translated from the French (pronounced YOWT), it is a verb that describes when people try to sing a song in a foreign language they don’t know so they make up nonsense words. 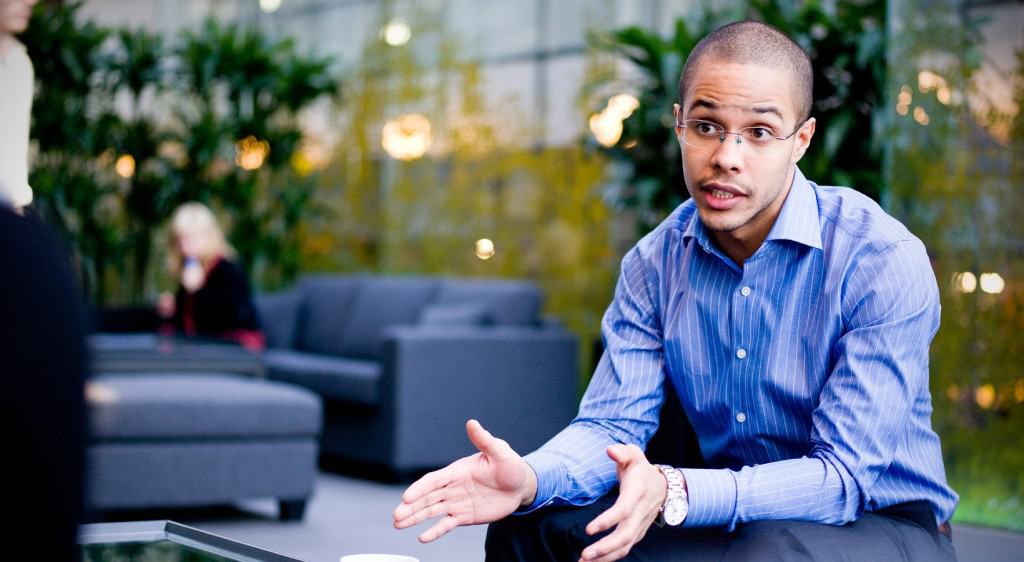 Just about everyone has that friend who likes to tell boring stories complaining about how hard his or her life is. While you can’t convey these feelings to someone else without being obvious, this Italian word (pronounces attack-a-BOAT-tony) sums that sentiment up in a single word. 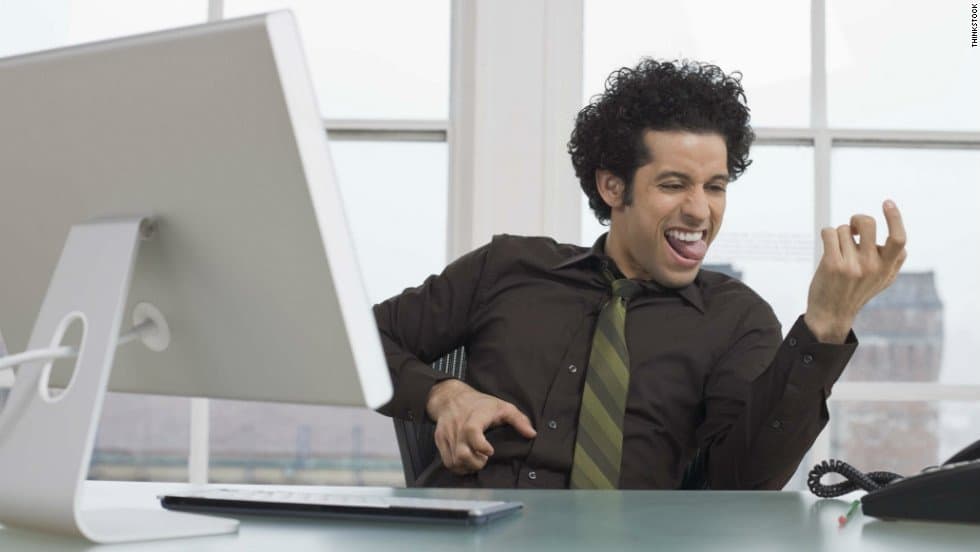 This Dutch phrase (pronounced e-pey-BRER-in) is a word that all languages should use. It is a verb that means to pretend to look busy with important things while you’re really just goofing around. 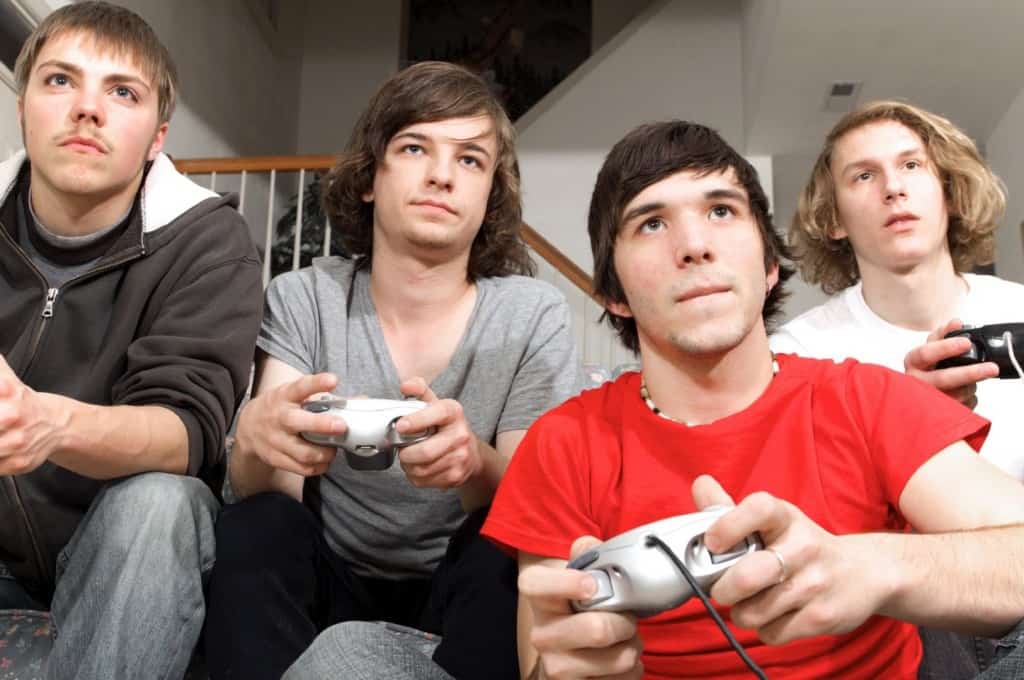 There are lots of zeitgeist phrases that have to do with modern technology, but not as many as we probably need. This Japanese word, (pronounced hee-Kee-Koh-mor-ee) which describes a teenager who has withdrawn from the world in favor of video games and TV, would perfectly fit into that vocabulary. 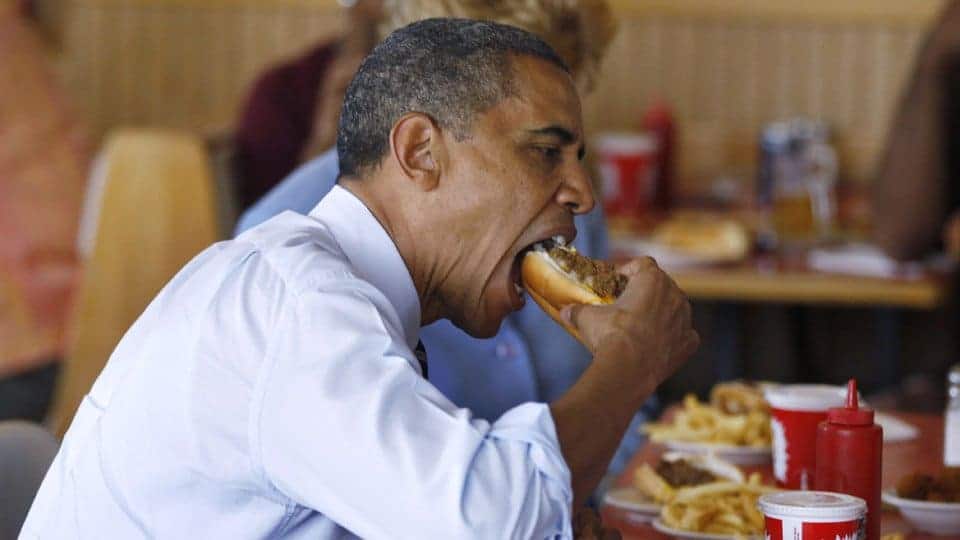 The country of Georgia has done the world a great service by creating this word (pronounced SHAH-moh-med-jah-moh). Roughly translated, it describes when you eat way too much just because the food is so delicious. 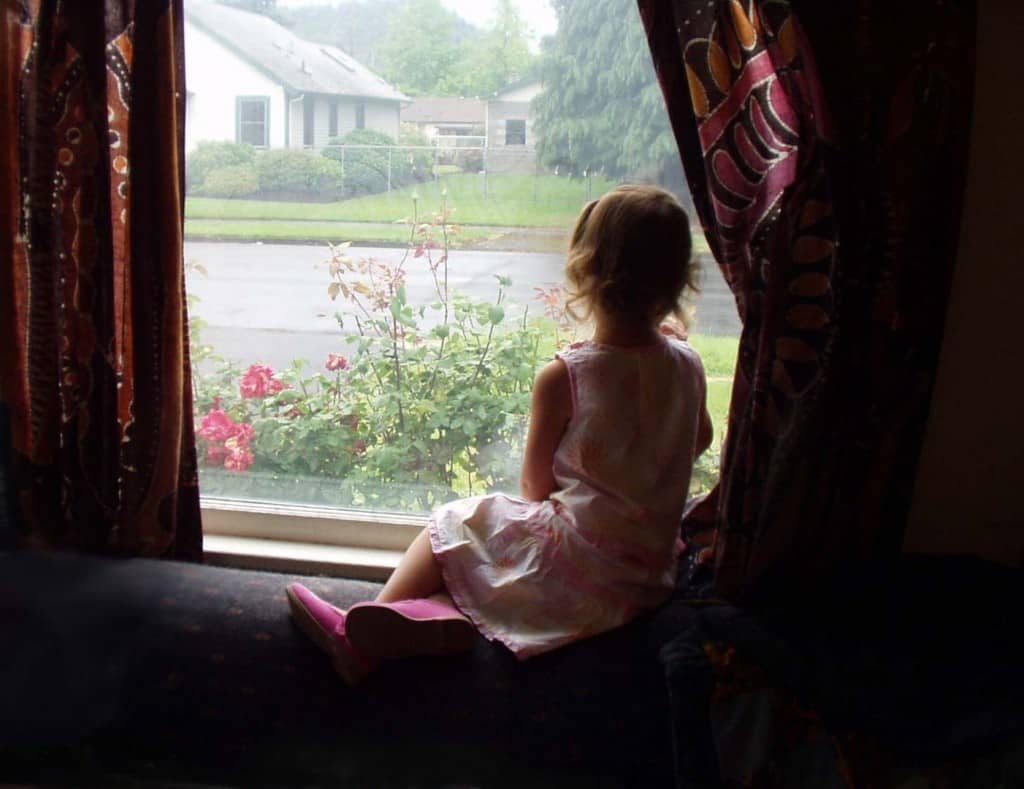 English verbs usually only have a single function and rarely describe anything both in full detail and concisely. This word from the Inuit language (pronounced sick-tsu-ARH-pok) fits those details – it means to be so excited for the arrival of a guest that you keep looking out your window to see if they have come yet. 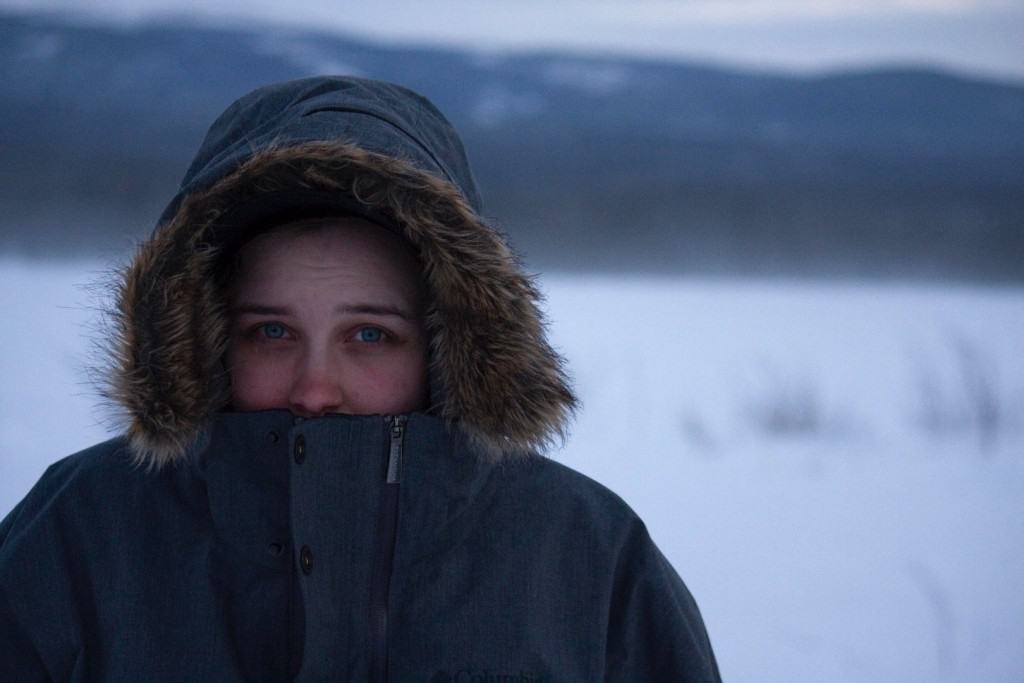 Literally translated, this Romanian phrase (pronounced SWAH-ree cut DEEN-TEE) means “sun with teeth.” It is used to describe weather that looks beautiful when you’re inside, but then you go outside and its terrible. 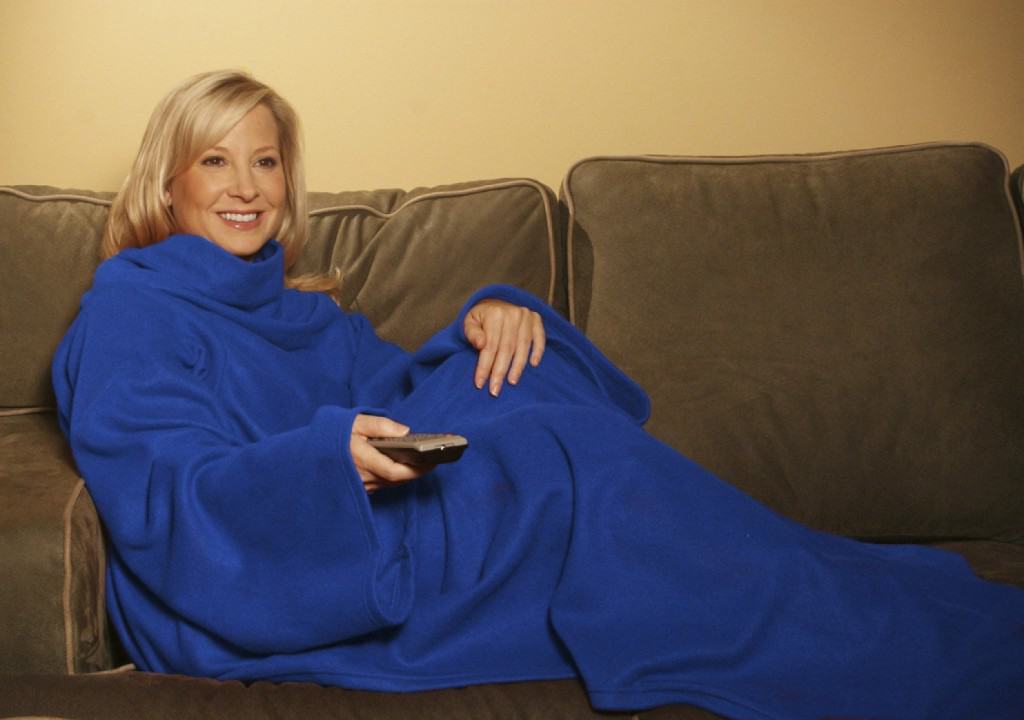 If this Japanese word (pronounced chin-DOH-goo) would be used in English to describe anything, it would probably be the infamous Snuggie. It means an invention that though silly is not altogether useless. 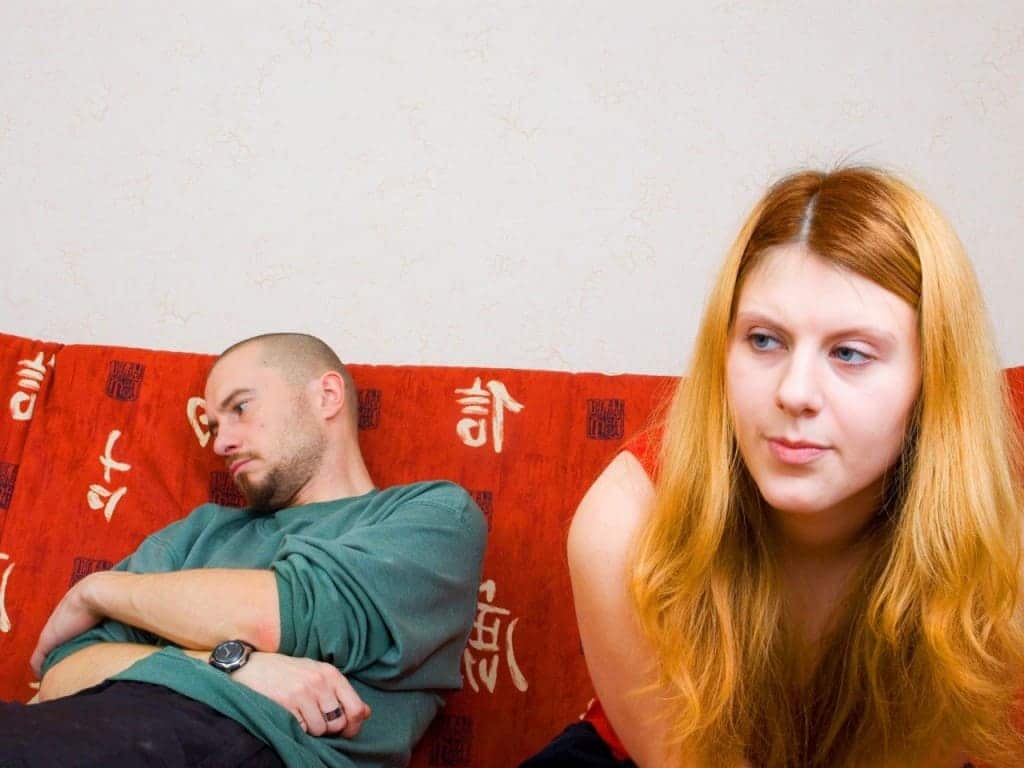 Anyone who has loved and lost is well too familiar with the meaning of this phrase. Literally translated from Italian meaning “reheated cabbage,” this phrase (pronounced cav-OH-lee reed-cal-DAHT-ee) describes the act of trying to rekindle a doomed relationship. 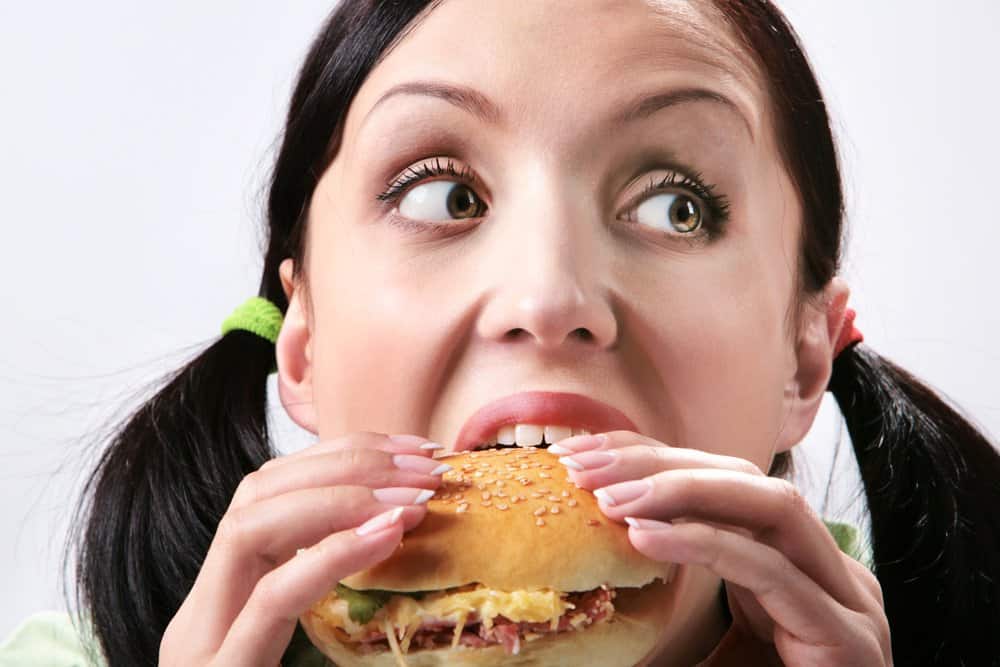 There probably isn’t a more perfect phrase that could fit into contemporary English language. This German word (pronounced KOO-mare-shpeck) describes weight that is gained from emotional eating. 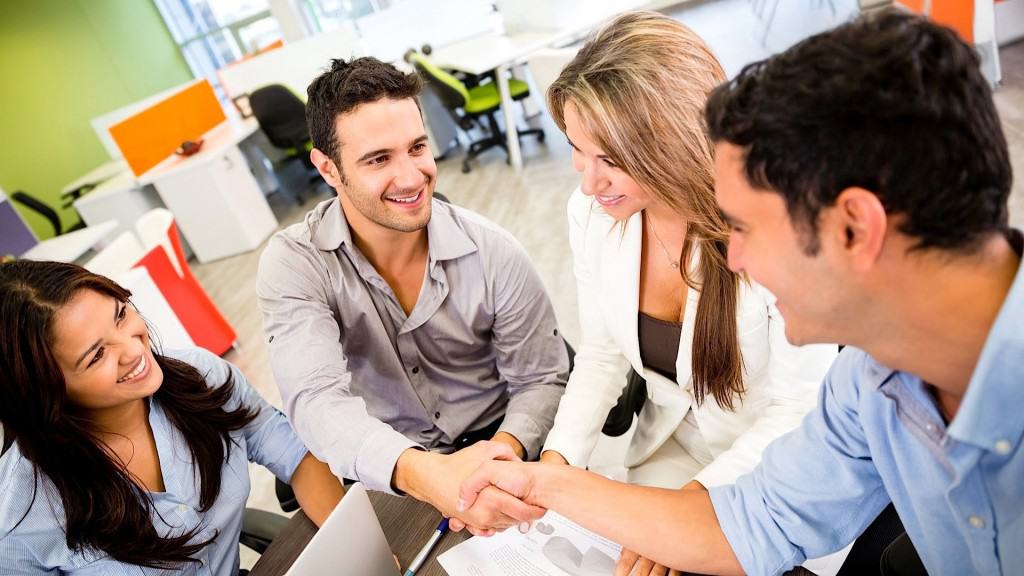 Everyone is probably somewhat familiar with the terror that this little Scots word describes (pronounced TAR-tull). It is a noun that details that moment of panic that comes when you are introducing someone but you have forgotten their name. 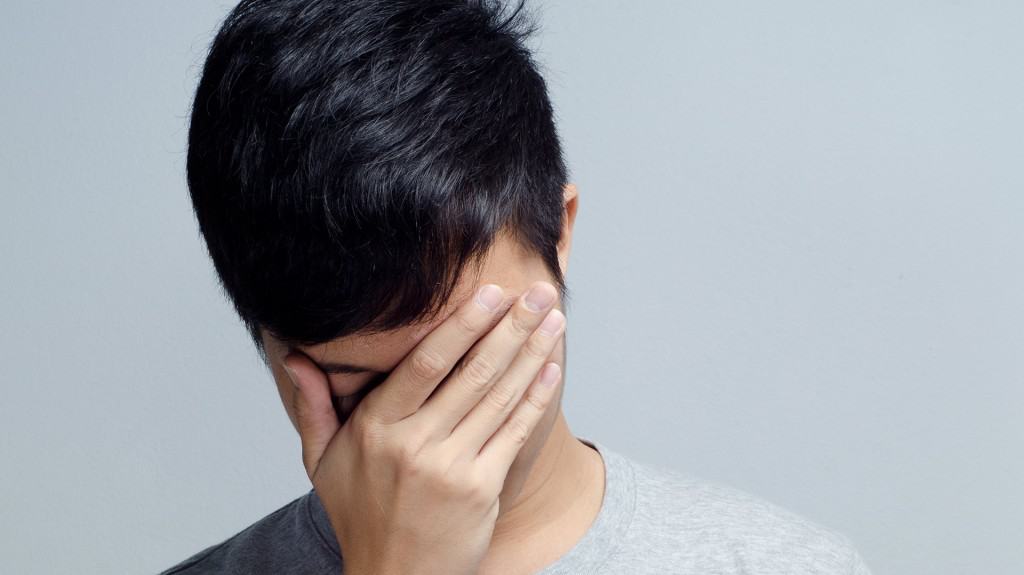 Literally translated as “spirit of the stair,” this French phrase (pronounce es-PREE duh less-cuh-LEEAY) is a few words we have probably all needed at one point or another. It means to come up with the perfect retort just a little bit too late. 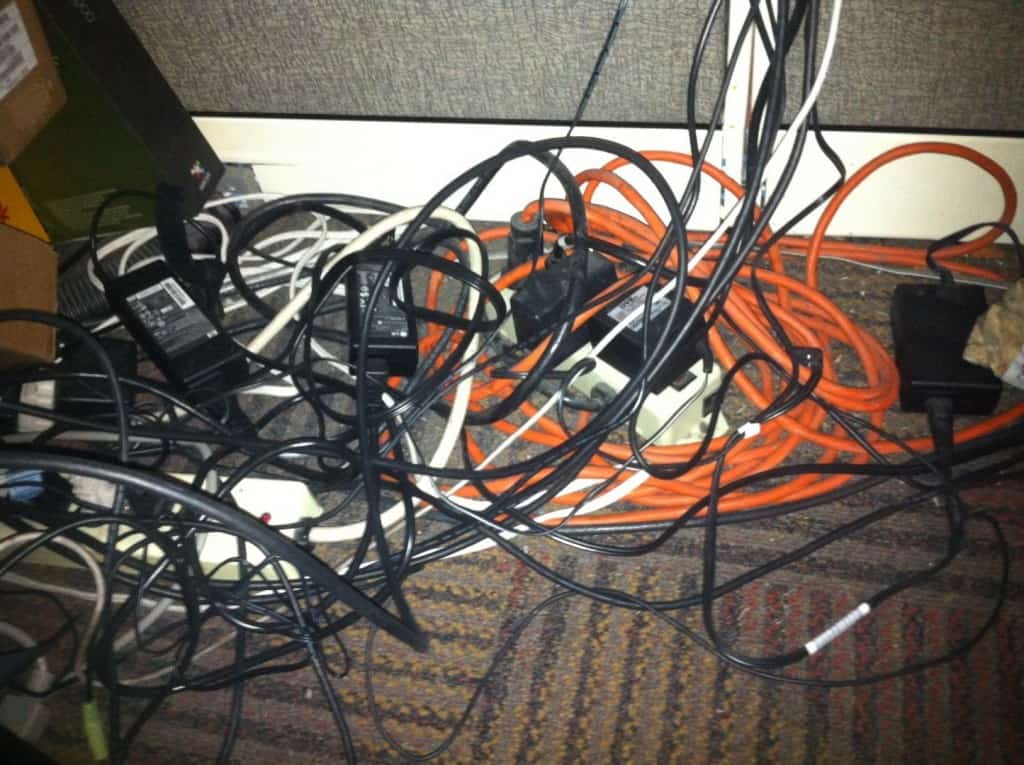 Ever wondered what you should call that ridiculous and frustrating mangle of cables that sits behind your TV or computer desk? While there is no word in English, the Germans use a word that literally translates as “cable salad”(pronounced KAH-bull-sal-LAHT). 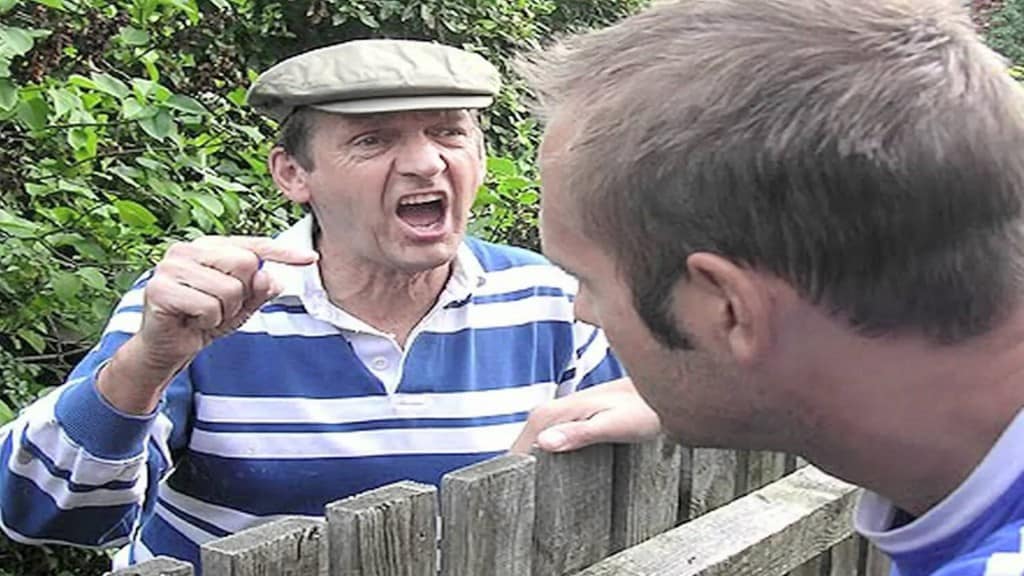 While not everyone could use this in common, everyday language, this is still a greatly humorous word. Translated from German (pronounced NEED-bow), it refers to a building a person constructs solely to annoy his or her neighbor. 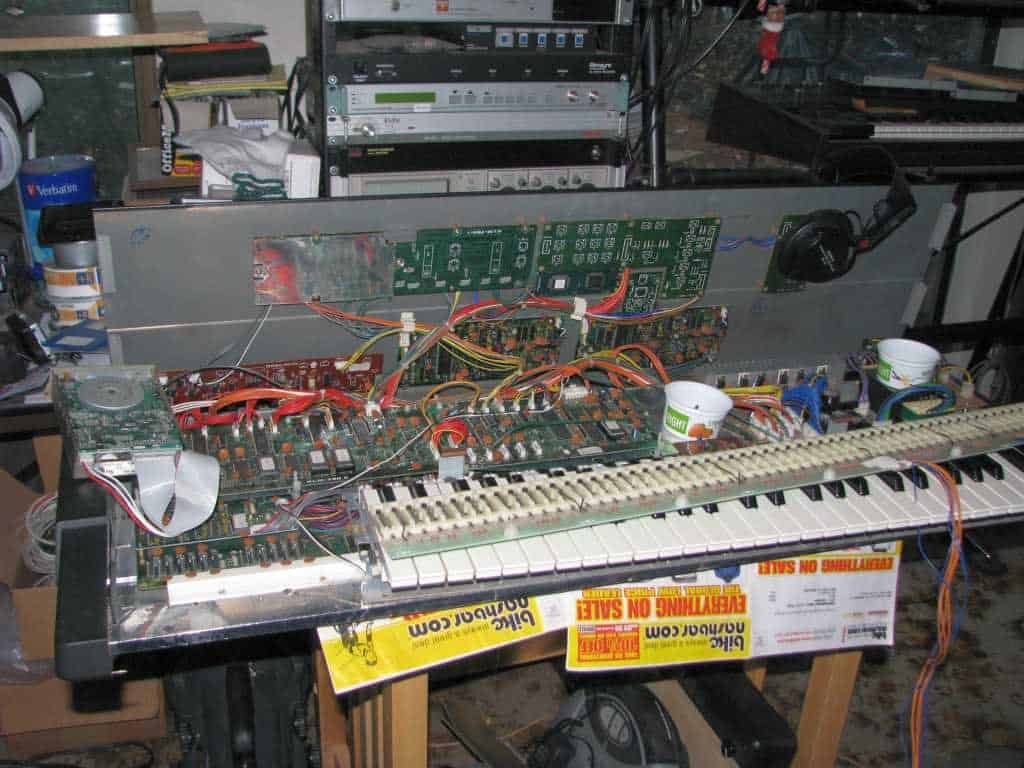 There are people in every culture who cause havoc despite their good intentions. The Yiddish language has the perfect word for these people – (pronounced far-Potch-ket) it means something that is broken because someone tried and failed to fix it. 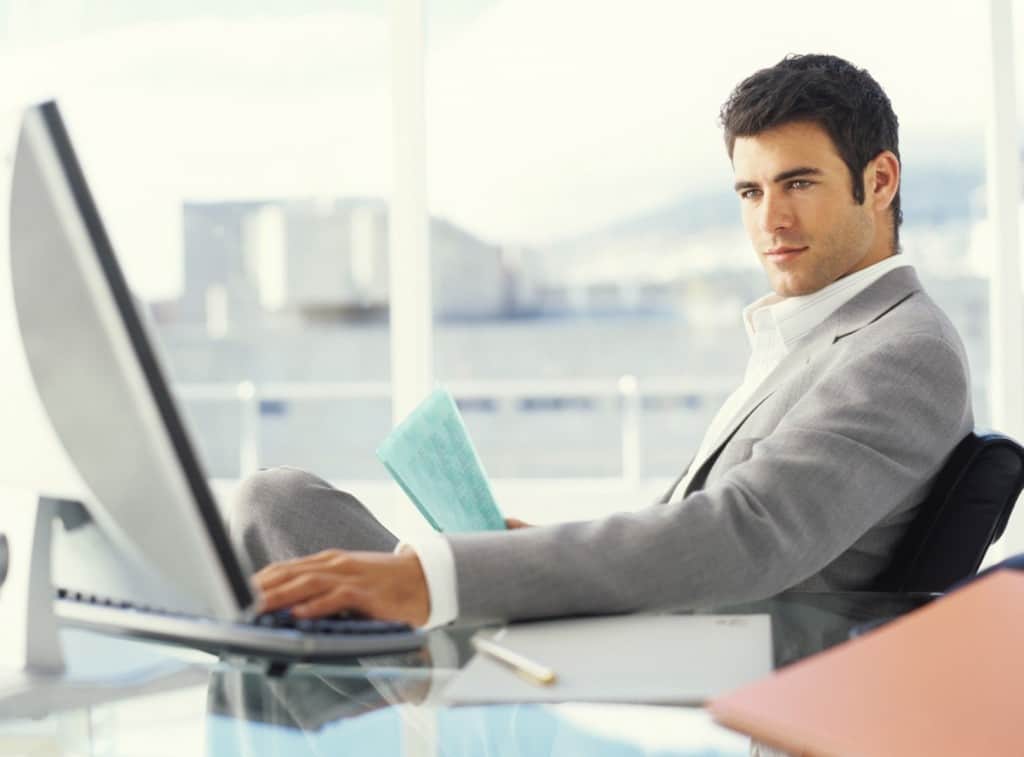 With the large group of people who assume fake identities to communicate on the internet, this Japanese word (pronounced nay-KAH-ma) would fit into modern phraseology right alongside “catfish.” It refers to a man who pretends to be a woman on the Internet. 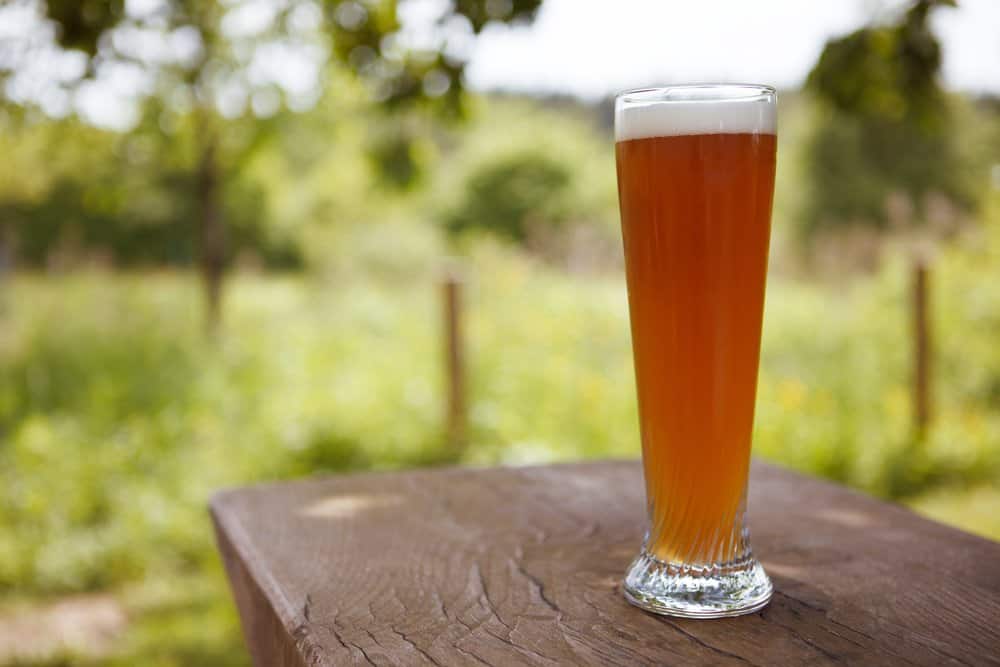 Just about everyone can delight in this perfectly concise Norwegian phrase (pronounced OOT-ah-pills). It describes the first beer of the year that you can drink outside because the weather is beautiful. 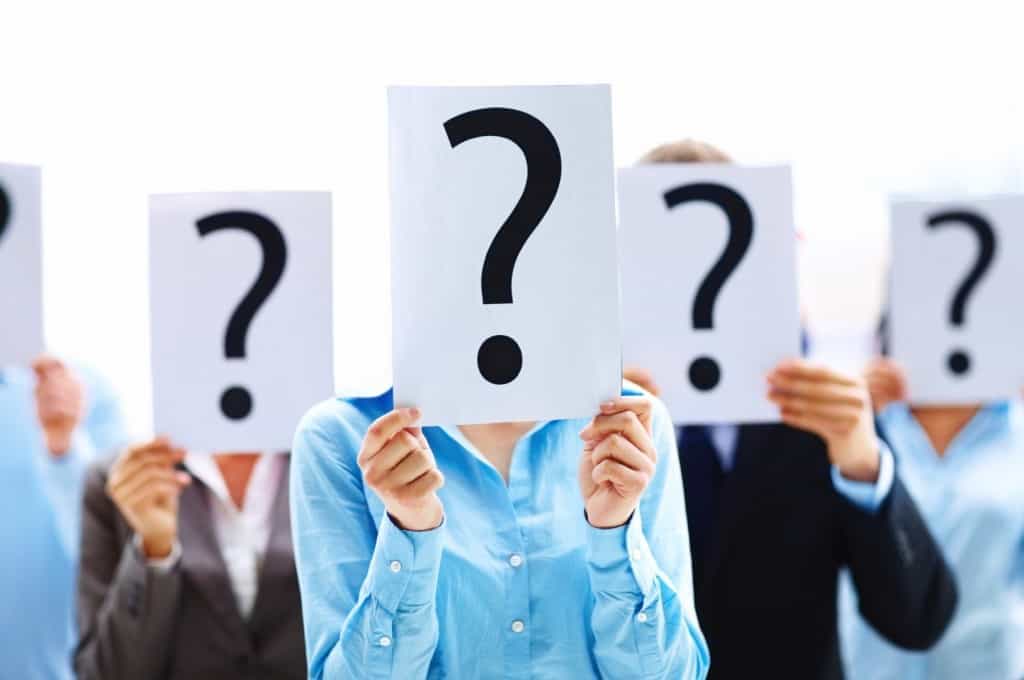 At the office or back in your school days, everyone knew a person like this. Translated from Russian (pronounced poh-cha-MOOCH-kah), it is a word that describes a person who asks way too many questions. 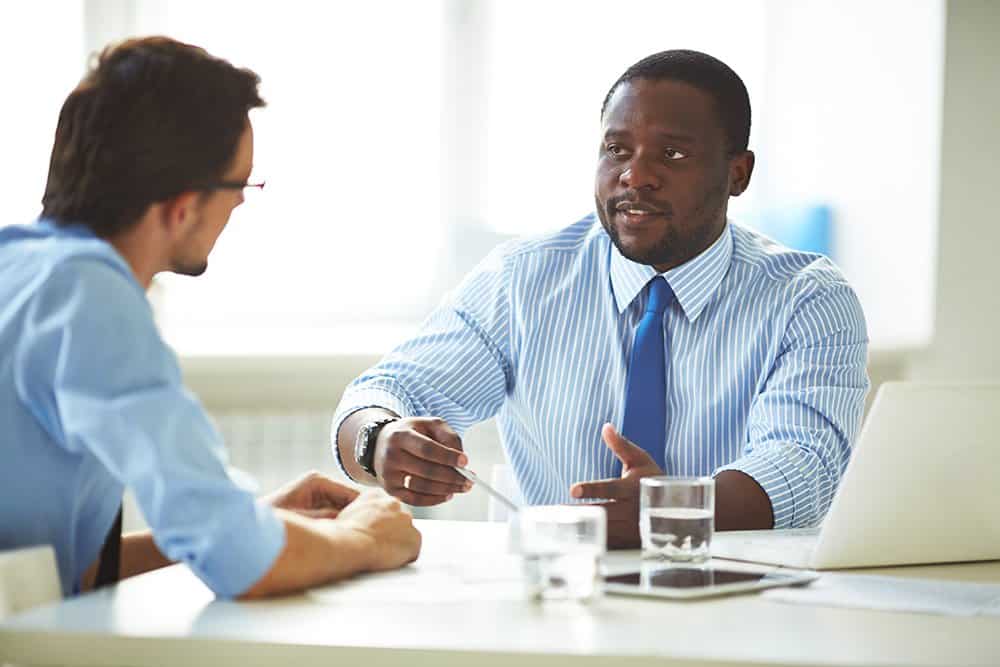 Learning to read and write a foreign language can be difficult, but speaking it with a native can be downright terrifying. This Japanese phrase (pronounced yoh-koh MESH-EE) describes that panic of speaking a foreign language – literally translated, it means “a meal eaten sideways.”