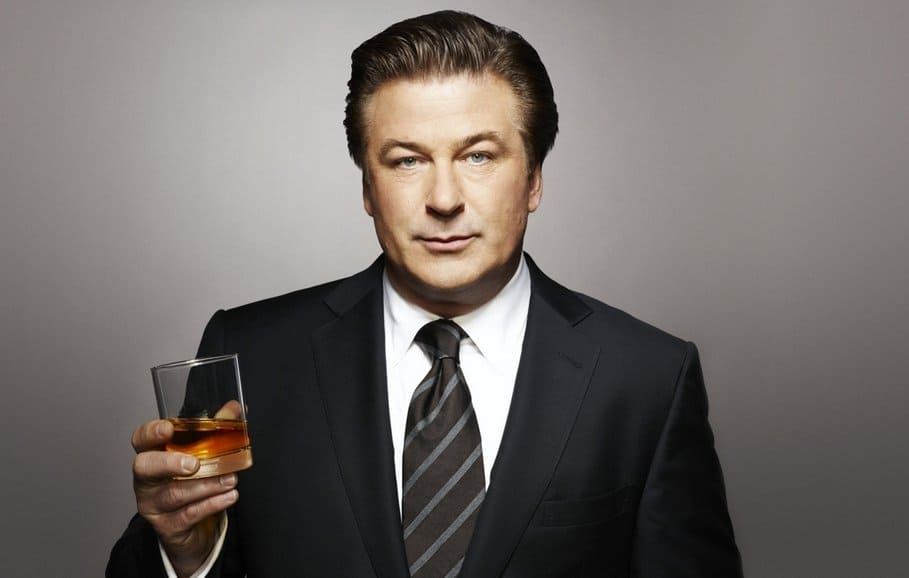 Would you have watched the show as religiously if Alec Baldwin weren’t present? Us neither. But that’s almost what happened following season 5, a point which, according to Baldwin, was a low point for the writing quality of the show. In an interview with Rolling Stone, Baldwin said that “Though even anemic 30 Rock writing is still better than everybody else’s writing. I go, ‘I’m going to get the f*** out of here, I’m done,’ because I’m an employee, I don’t have any say. So Season Five ends, and I’m saying ‘Next year, I’m done,’ then I come back, and Season Six is really good, we all had fun again.” Lucky for us, he stuck around and we got many more seasons of Jack Donaghey’s shenanigans.

The Finale Was Inspired By Numerous Other Sitcoms 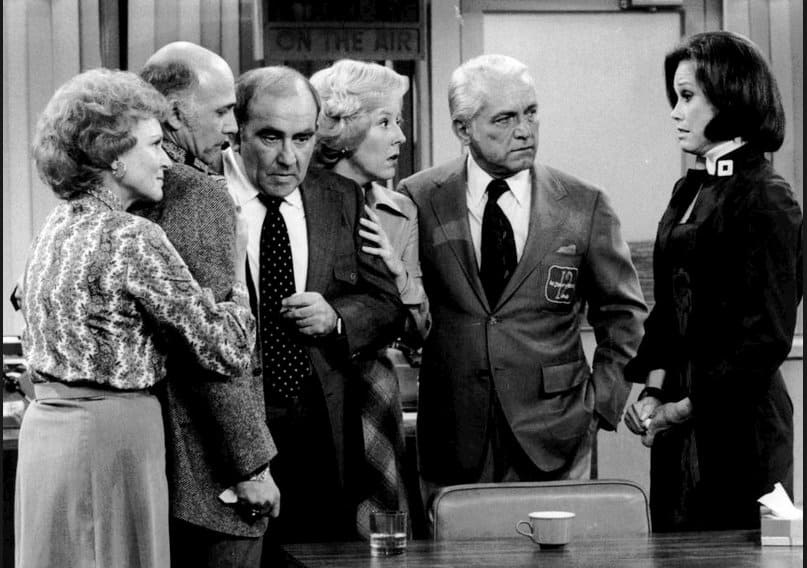 Ever wonder how sitcoms decide what to do in a finale – for the final send off before the cast goes off-air? Well in the case of 30 Rock, Tina Fey and her writing staff took inspiration from so many other sitcoms that had taken their final bows over the year: including “The Mary Tyler Moore Show” and “Frasier“. So if you rewatch the final episode of 30 Rock, just know that a lot of care and reflection went into the show.

The Live Episode Of 30 Rock Was Tricky 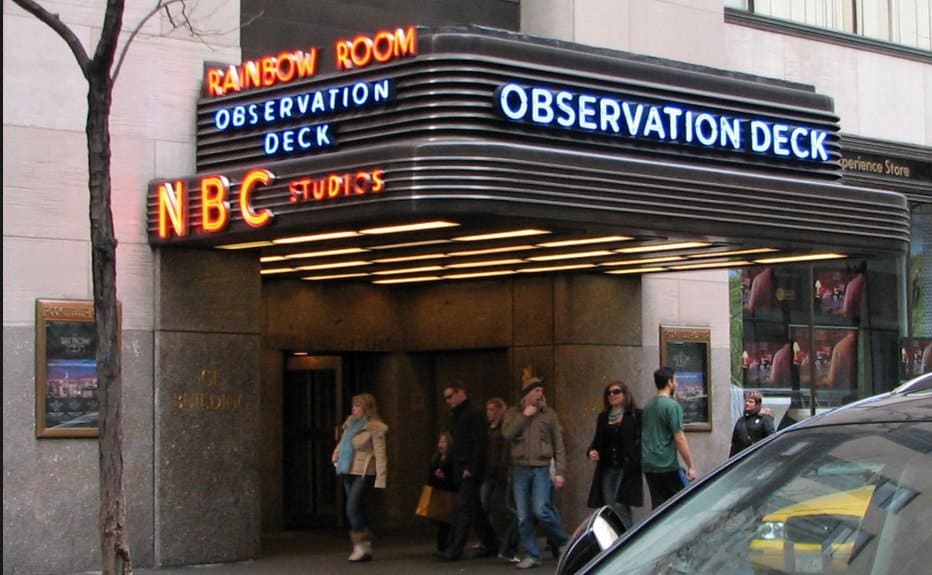 A ways through Season 5 of 30 Rock, fans were delighted with a live episode of the show. Traditionally a sitcom, this tactic was tricky for the show’s production staff as you might have guessed. So what did Tina Fey do? They not only filmed the episode on SNL’s stage in front of an audience but also hired SNL production staff, including 11 year director Beth McCarth-Miller, to help with the episode and make sure it ran smoothly.

Kenneth The Page Was Inspired By The Character’s Actor 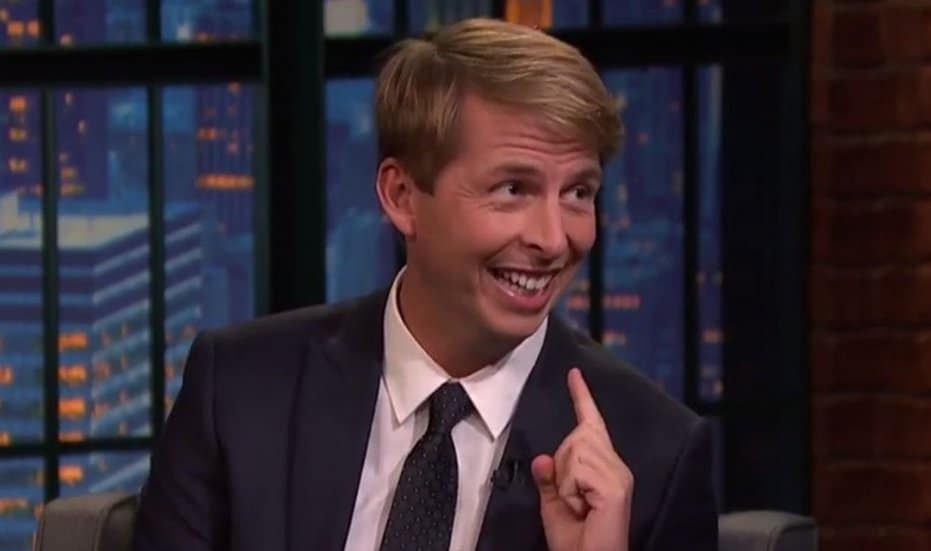 One of our favorite characters on 30 Rock was always good hearted but dim witted “Kenneth the Page”. Relegated to assisting the cast and crew of the fictitious show while also giving tours of NBC studios, Kenneth was a staple of almost every episode. The best part? Many character traits of Kenneth were based on observations Tina Fey had made of the actor who played him, Jack McBrayer!