20 Fictional TV Characters You Wish You Could Be Friends With

We all have those certain TV shows that we have deemed as ‘must see’. Sometimes we become so obsessed with the television shows that we wish certain characters were real and that we could befriend them. There are characters that you wish could help you out with your day-to-day life. Some of the characters fight crime, solve murders, are geniuses and provide some much needed comedic relief. Let’s take a look at some fictional TV characters from your favorite TV shows you probably wish you could be friends with. 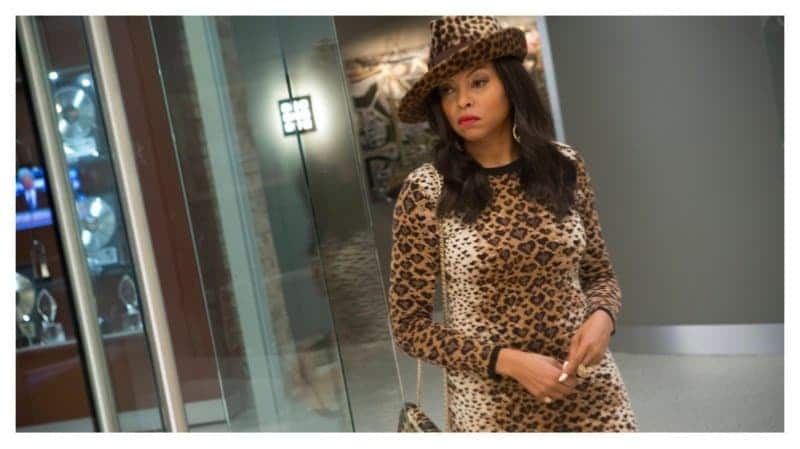 Cookie Lyon is a woman that doesn’t take no for an answer. She knows how get her way and serious about her business. 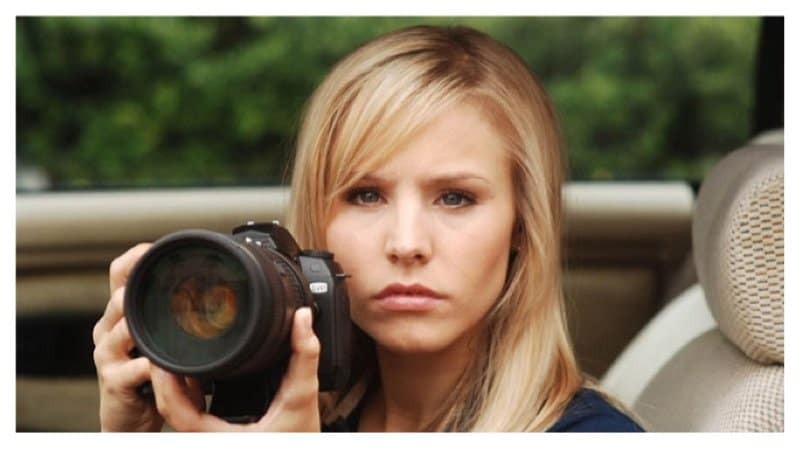 Veronica Mars is the detective friend everybody needs on their side. She is a snarky, smart, independent woman that knows how to solve a serious case. 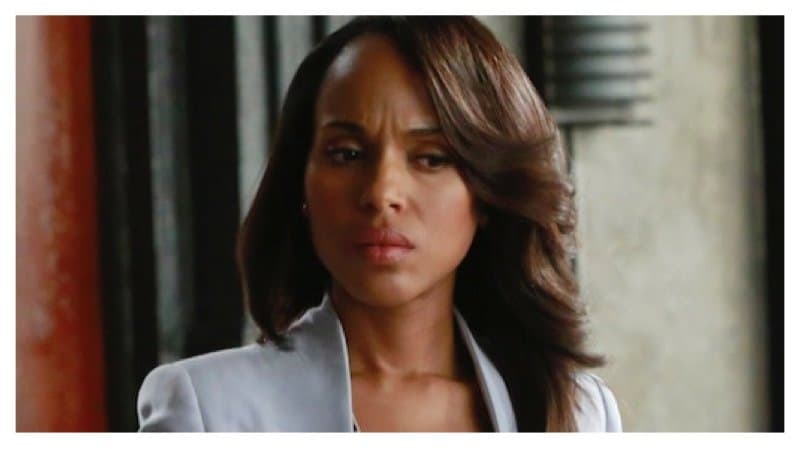 Olivia Pope knows how to handle a scandalous problem. Her and her team will always go the extra mile to make sure your problems are fixed. 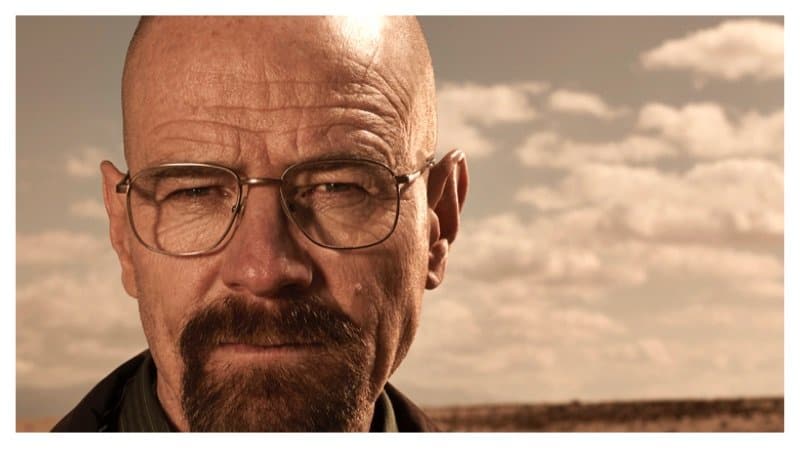 By day, he lived as Walter White and by night he was Heisenberg, the drug lord that no one even thought could happen. Walter White’s his main reasoning for selling was to make sure his family would be taken care of financially if he died from cancer. 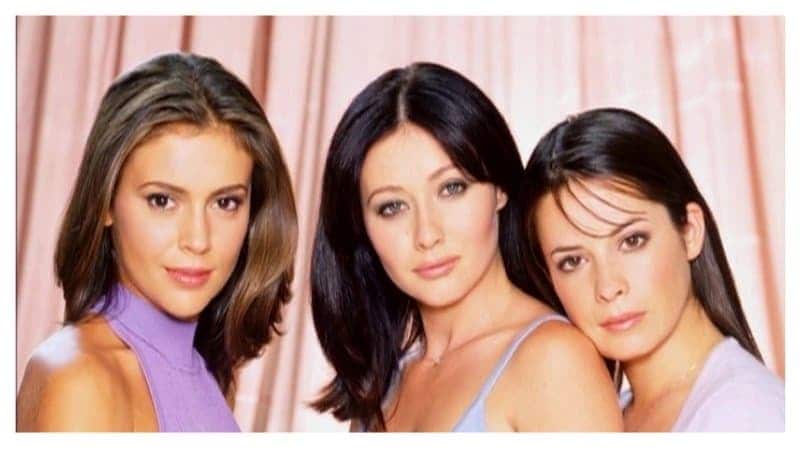 The ‘Charmed’ ones joined together to fight evil for the greater good. The Halliwell Sisters each had their own special powers that were used to help society, themselves and their family and friends. Wouldn’t it be nice to have some powerful witches as your friends? 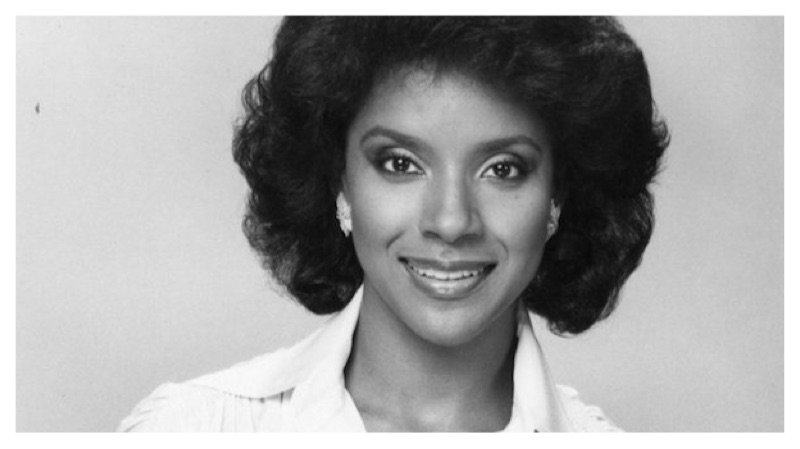 Claire Huxtable showed how to be a successful lawyer while raising a family. She gave her children tough love that they would take with them into adulthood. 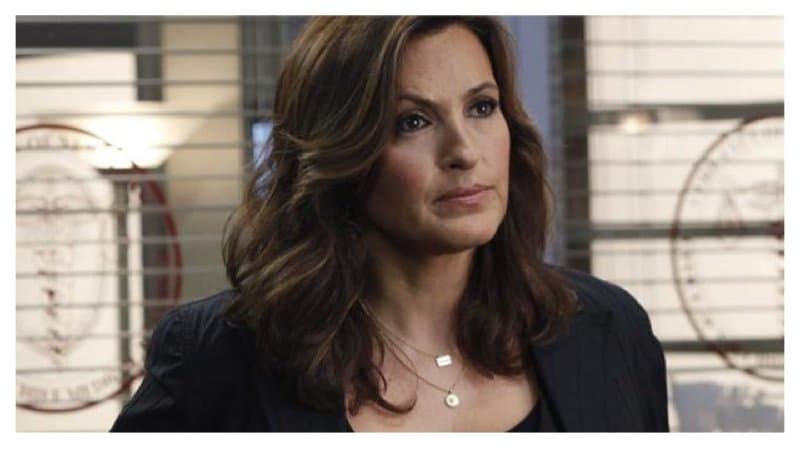 Olivia Benson is the hardworking Detective turned Sargent. She makes sure she gets justice for all the victims she encounters. 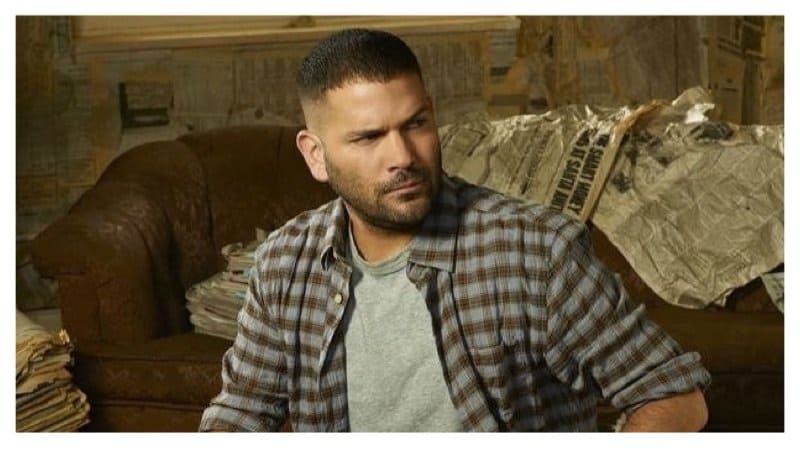 Huck is the secret agent you need on your side if you ever wanted to ‘get rid’ of a problem. He is very sneaky, but always gets the job done, even if you don’t ask him to do so. 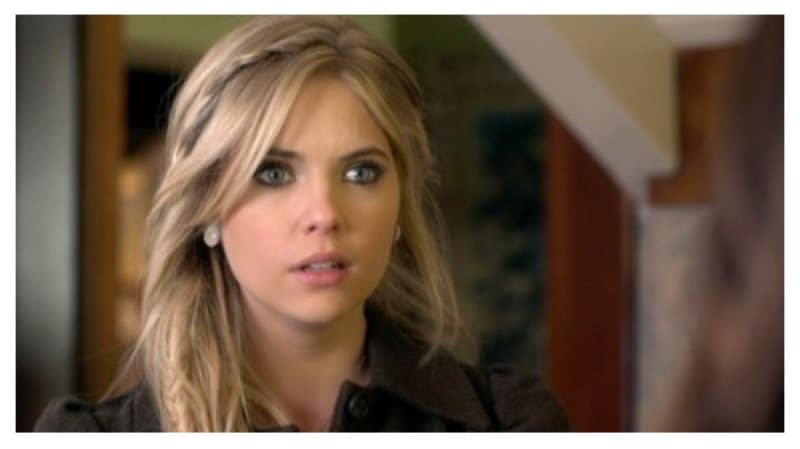 Hanna Marin always provides some comedic relief on ‘Pretty Little Liars’. She makes her friends forget being tortured and tries to makes some sense of things. 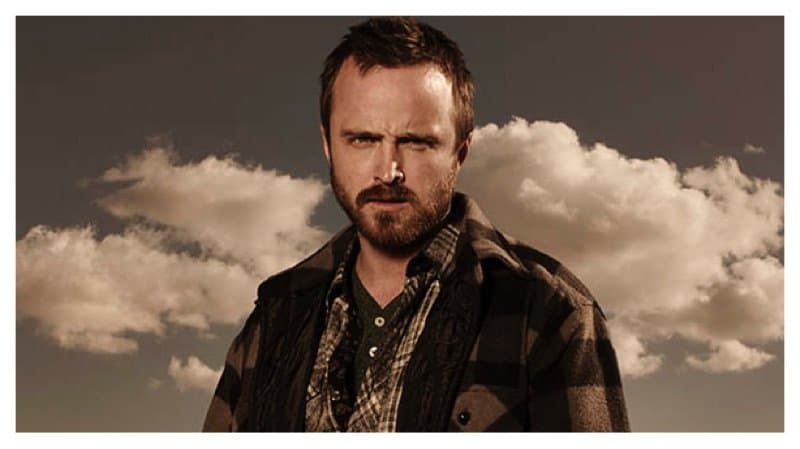 Jesse was Walter White’s partner in crime. Although he wasn’t the smartest partner, he still helped get the job done. He also provided some hilairous catchprhases during the process. 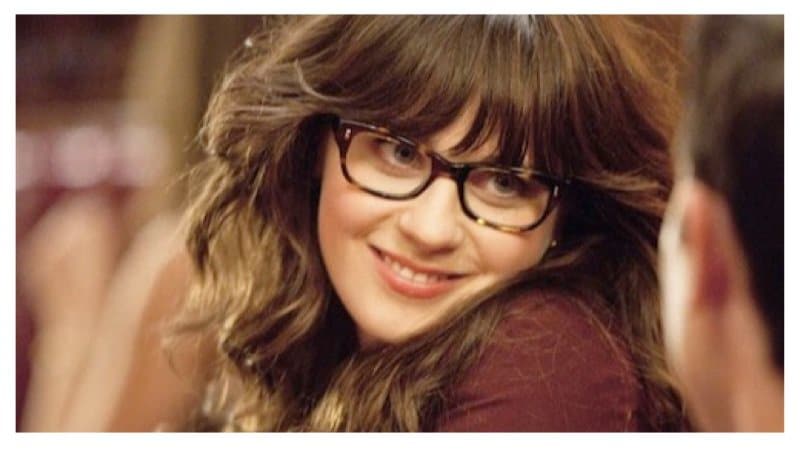 Jessica Day is a quirky, bubbly and goofy friend to have. She kind of makes you feel good about being yourself and not worrying about what anyone else has to say. 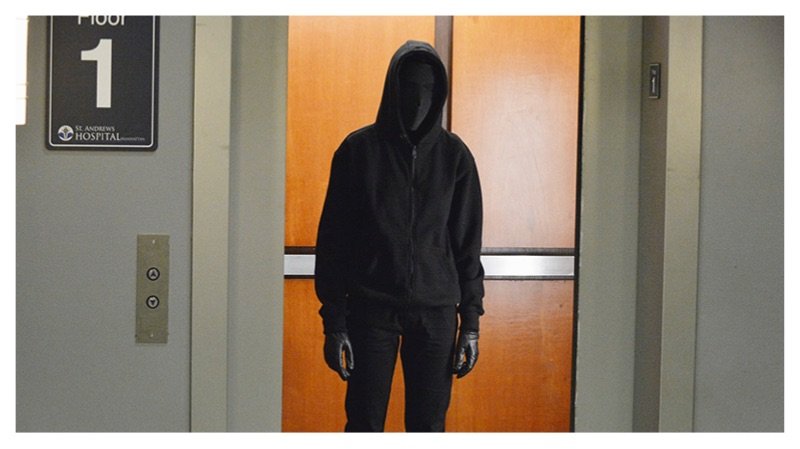 If you every wanted to get revenge on someone without any traces leading back to you, you should consider being friends with the mysterious ‘A’. This person was able to torture teenager girls for the past five years without any adult ever noticing. 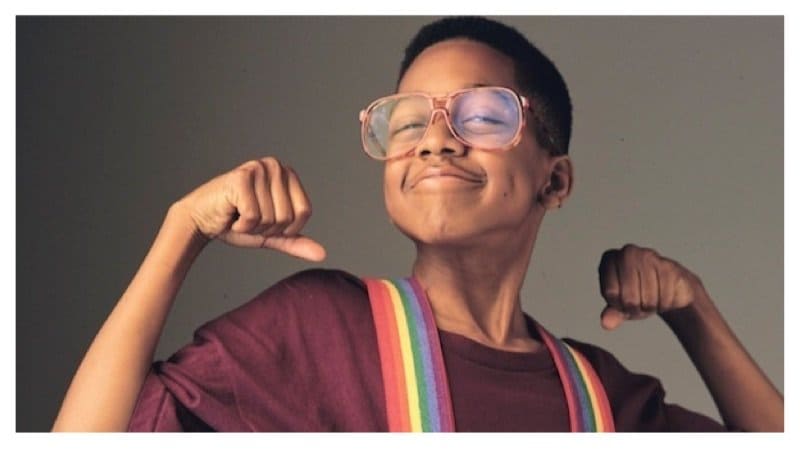 Steve Urkel was a super geniuis. He was able to create a teleportation device, as well as transform himself into a handsome alter ego. 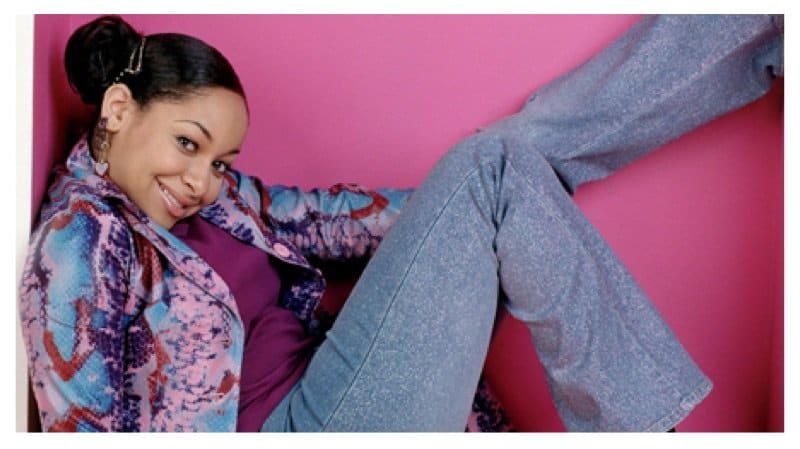 Life would be great if you had a psychic friend to warn you about all the problems coming your way. While Raven’s visions were never quite accurate, they still helped her friends and family along the way. 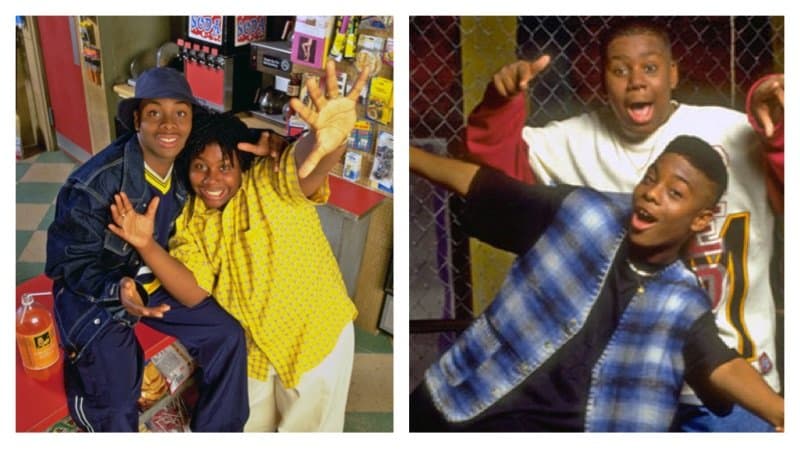 Kenan and Kel got into a lot of trouble, and most of it was Kenan’s fault. The dynamic duo always stuck by each other’s side even when the odds were against them.

​Annalise Keating (How To Get Away With Murder) 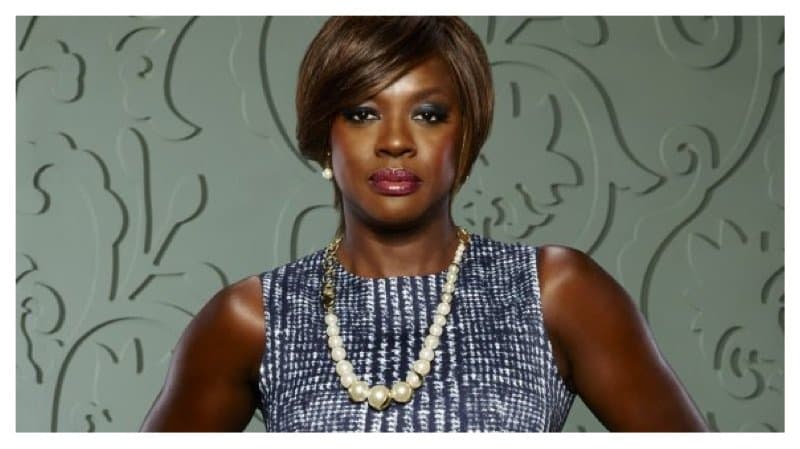 Annalise Keating is the lawyer that you would want to be friends with. After all, this woman helped her law school students get away with the murder of her cheating husband. 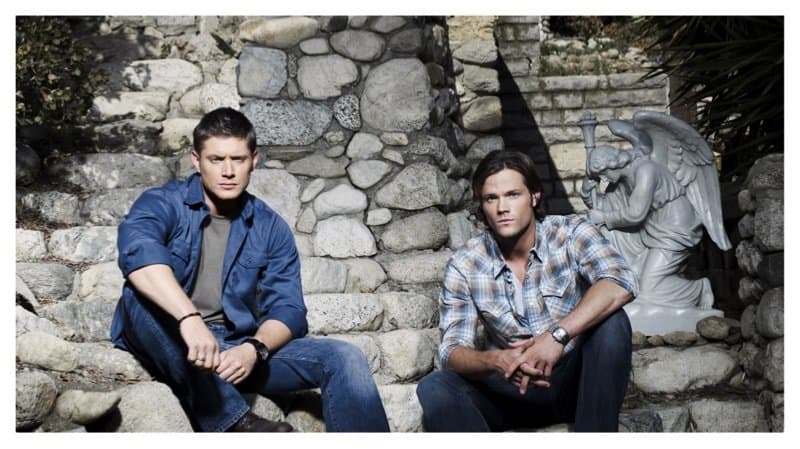 Sam and Dean Winchester fight all of the supernatural creatures you were probably afraid of growing up. The brothers are very close and personify the true meaning of brotherhood. 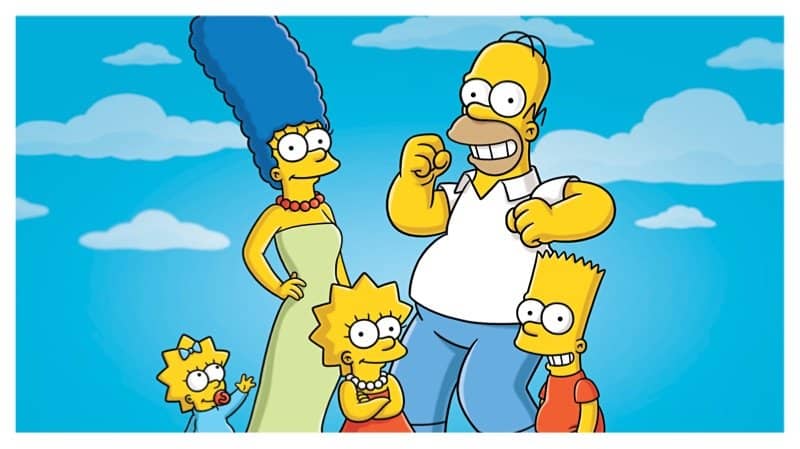 The Simpsons seem to have found the fountain of youth. They haven’t aged one bit over the past 25 years. The Springfield family have had numerous adventures, faced many obstacles and are still a solid unit. 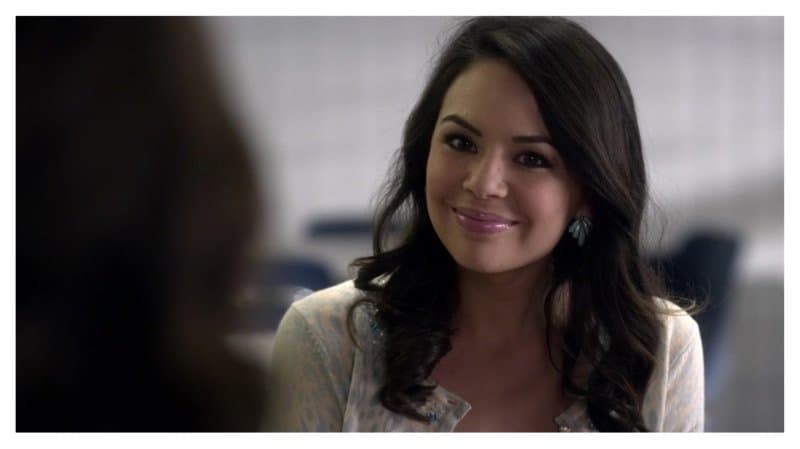 People tend to underestimate Mona, but let’s remember, the girl tortued four people all while still marinating a high grade point average. Mona is a very smart individual, she knows a lot of secrets and you definetley don’t want to get on her bad side. 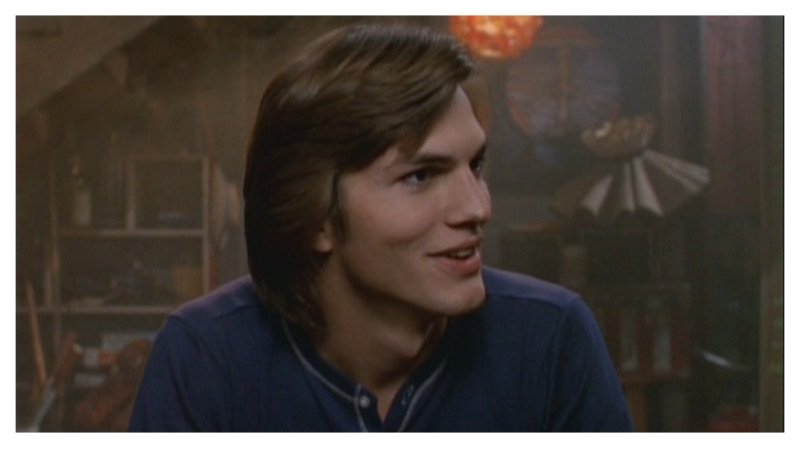 Michael Kelso is the perfect person to spill all of your secrets to. Why? Because chances are, he’ll never remember what you told him.