Life is already short and fragile but, it seems even more delicate when you experience tragedy. It seems even more tragic when we lose one of our adored celebrities. These final photos of celebrities are a haunting reminder of our own fate because shortly after each of they were taken, tragedy struck. These are the very last pictures ever taken of each of the celebrities below. The fact that some were taken moments before they passed away, makes it even more chilling to see them. 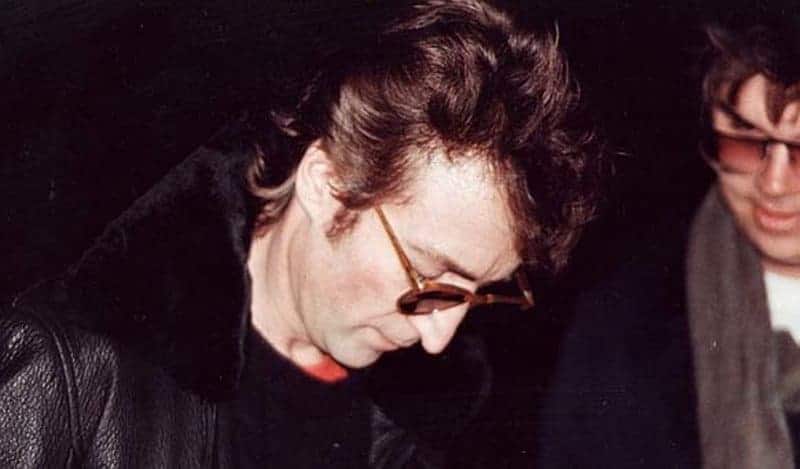 This images hows John Lennon, one of the founding members of The Beatles, moments before being shot, by the man on the right-hand side of the photograph. 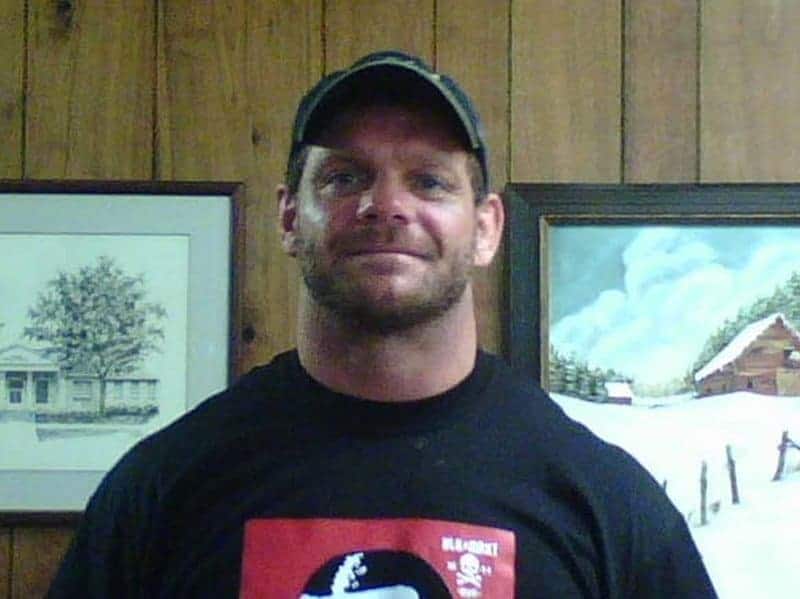 This picture shows the professional wrestler, Chris Benoit, which was taken by his psychologist. This image was taken on the same day Benoit murdered his wife, and a few days before he killed his son and himself. 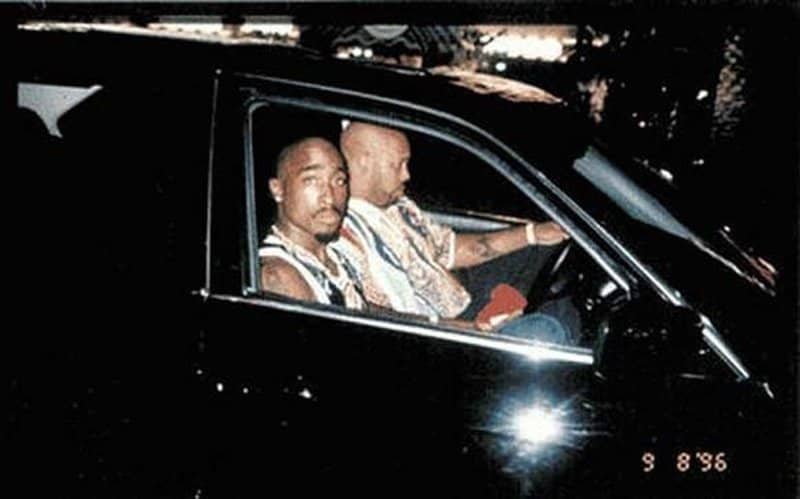 This is the last known photograph taken of the rap mogul just before being killed in a drive-by shooting. 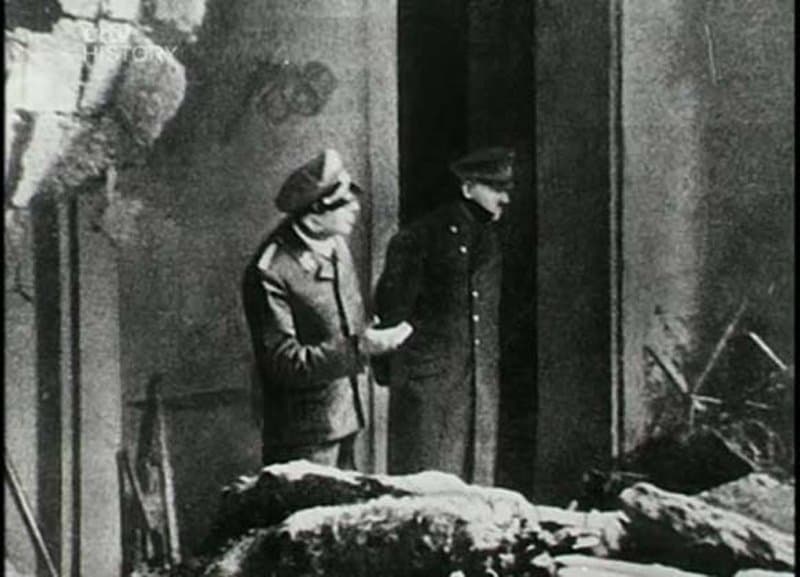 Two days prior to his death, this photo shows Adolf Hitler standing outside of his Berlin bunker, surveying the damage a bomb had done. 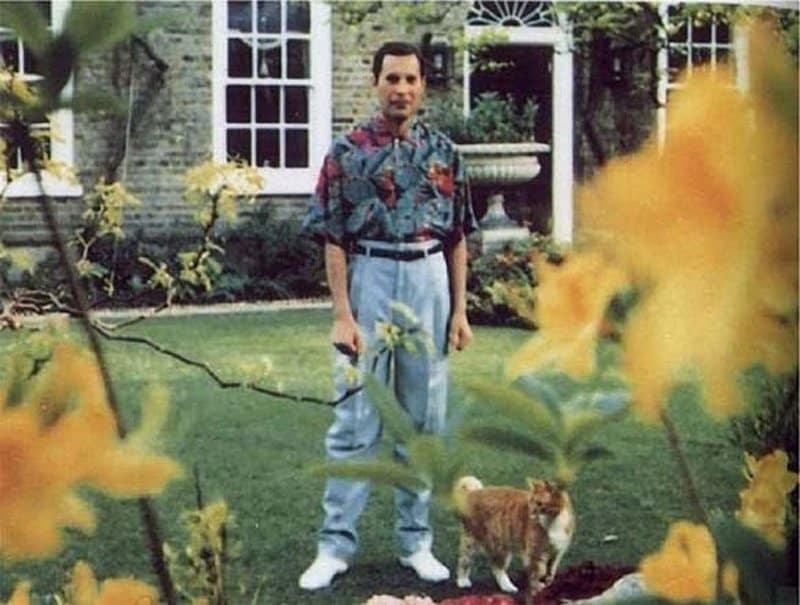 This image of Freddy Murcury was taken shortly before he died of bronchial pneumonia resulting from AIDS. 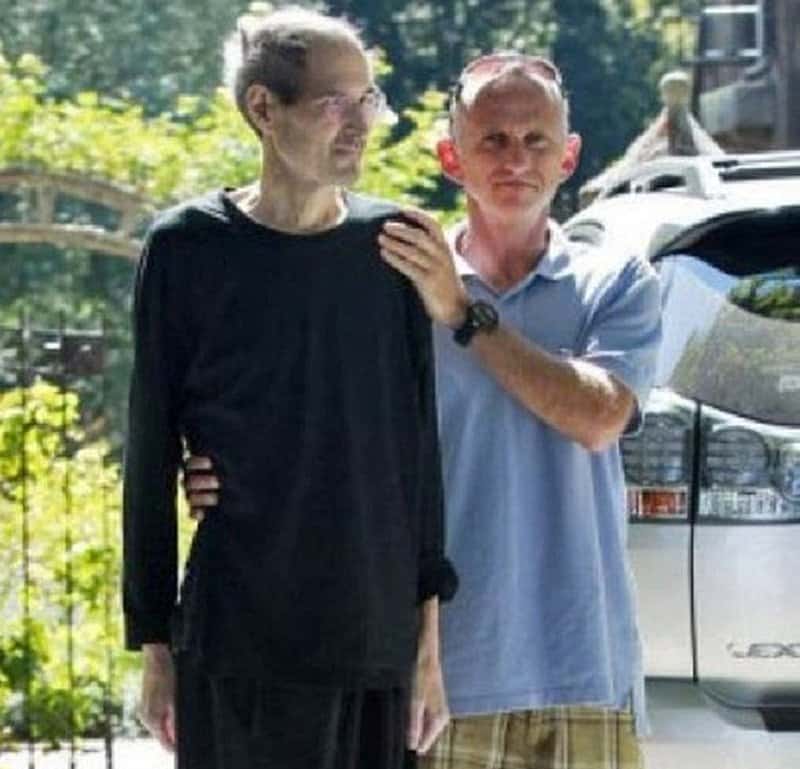 This image shows Steve Jobs, the mastermind behind the massive Apple Corporation, just a few short days before he passed away due to pancreatic cancer. 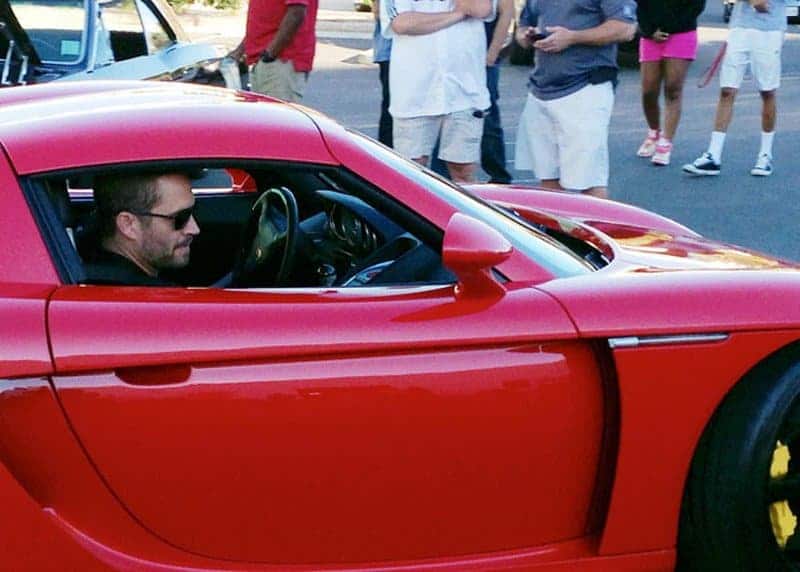 This photo of Paul Walker was taken just before he drove away from a charity event, moments before he tragically died in a car accident. 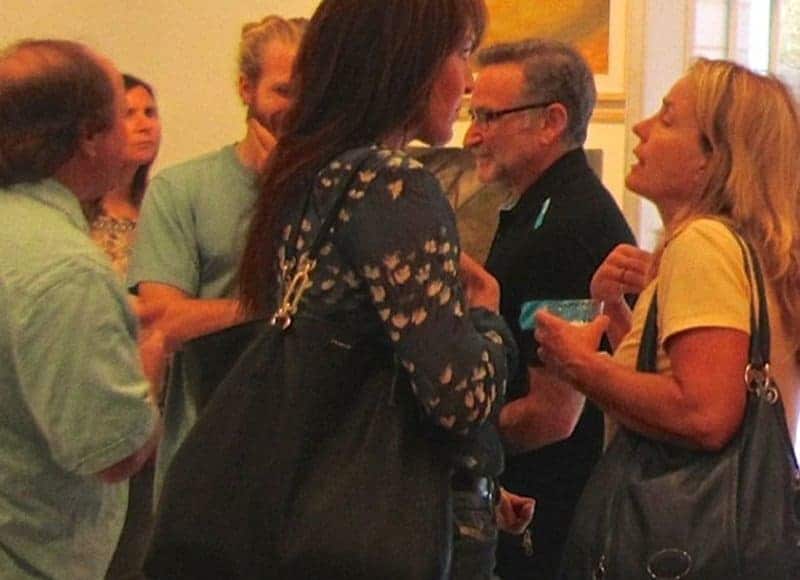 This image shows Robin Williams at a party the night before he sadly took his own life. 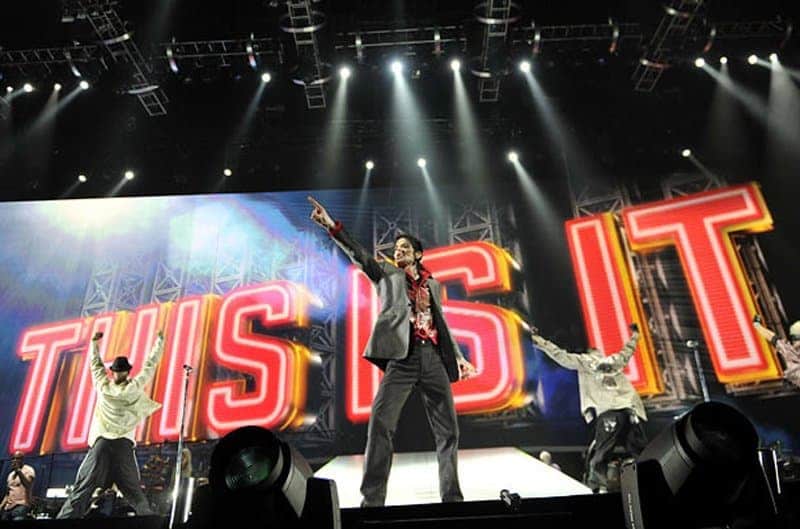 This image shows the King Of Pop, Michael Jackson, just two days before his death, rehearsing for his sold out show at the Los Angeles Stables Center. 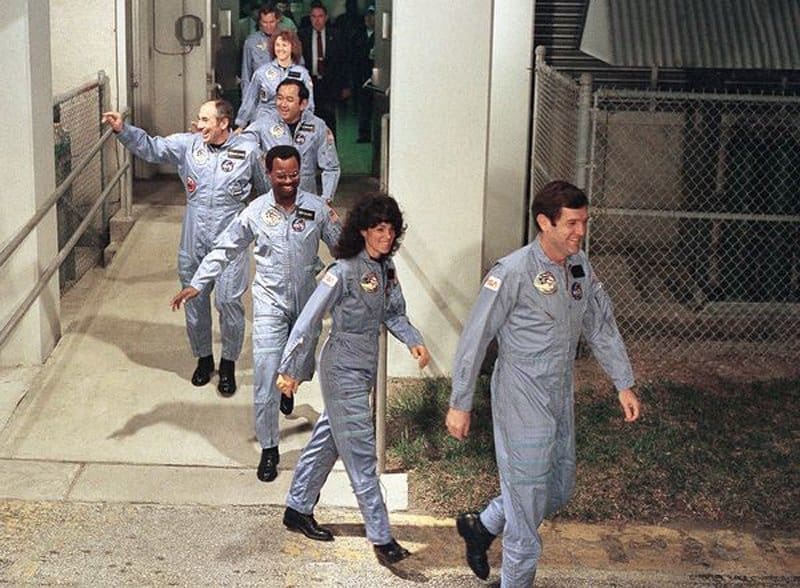 The Space Shuttle Challenger disaster occurred on January 28th, 1986. This is a final image of the crew of the Challenger, making their way to the launch pad. 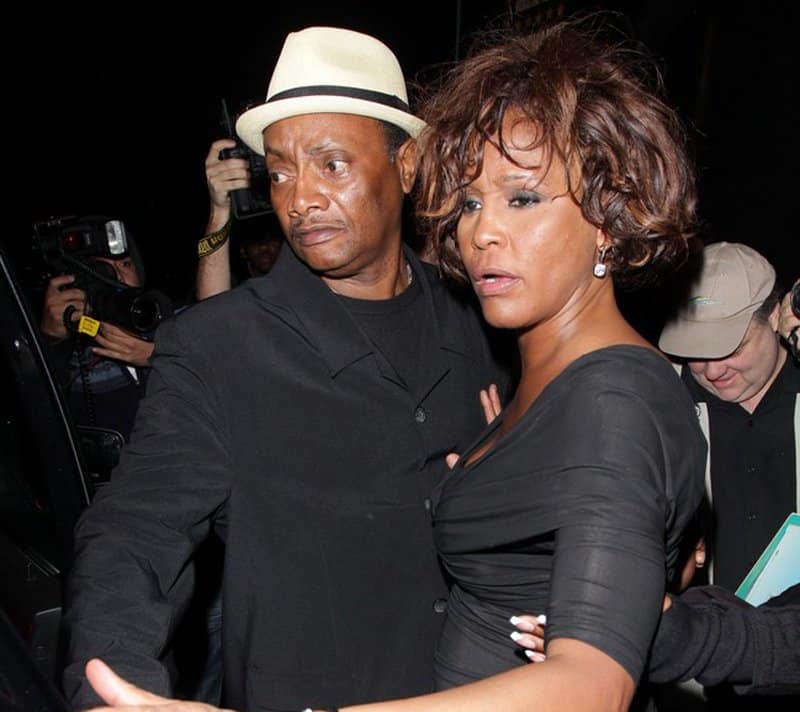 This image of Whitney Houston was taken as she was leaving a club on the night she sadly passed away. 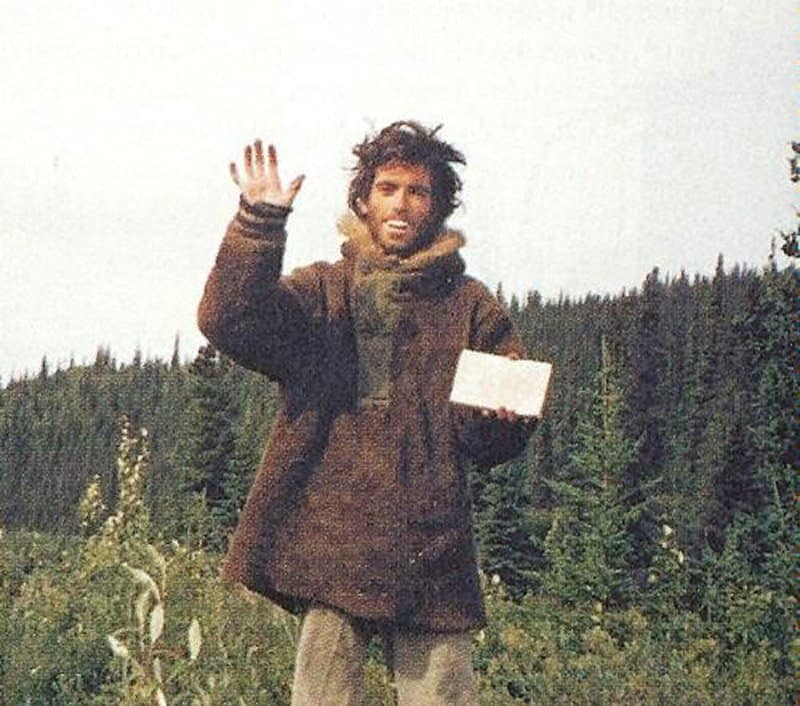 Chris McCandless, a well known adventurer, ventured into the Alaskan wilderness in April 1992. Shortly after this photograph, McCandless sadly died of starvation. 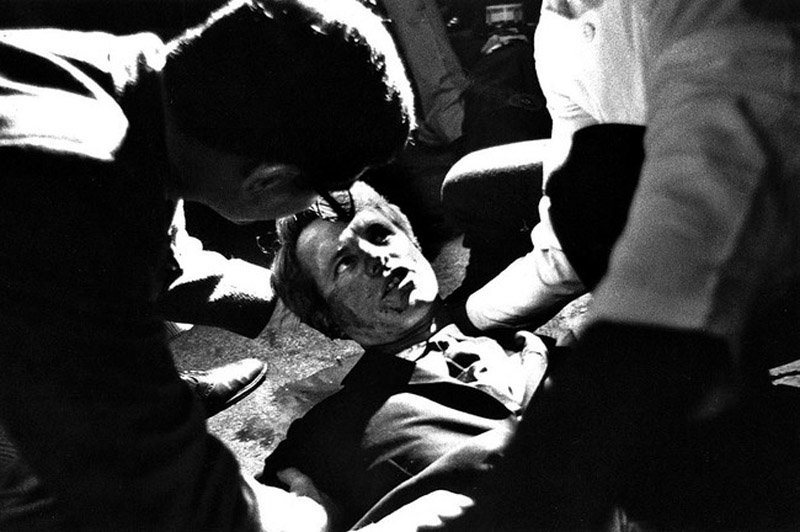 Robert F. Kennedy, brother of former Vice President John F. Kennedy, was senator of New York from 1965 until he was assassinated on June 5th, 1968. This image shows Kennedy moments after being shot. 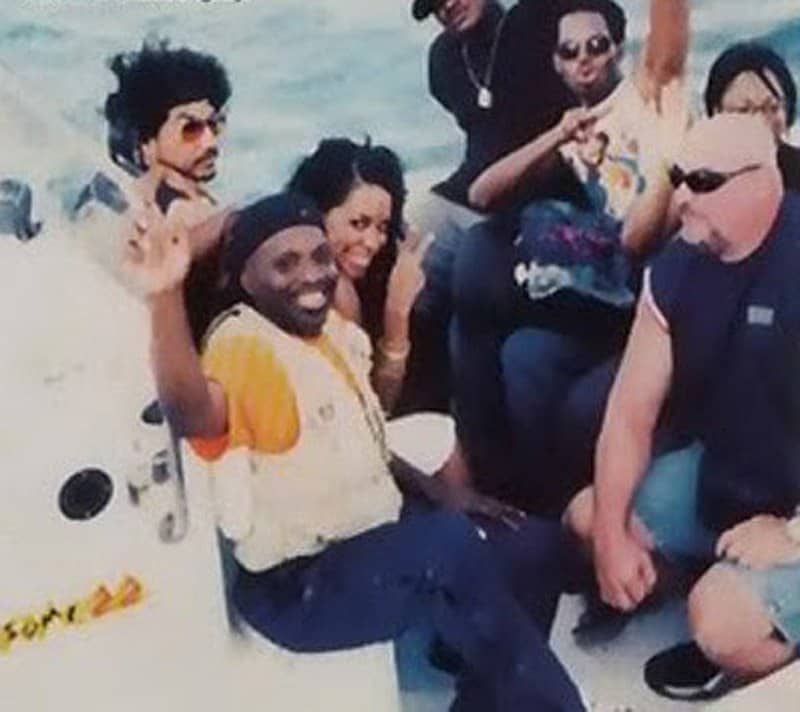 This photo shows Aaliyah and her entourage on their way to the airport. The plane Aaliyah was on tragically crashed. 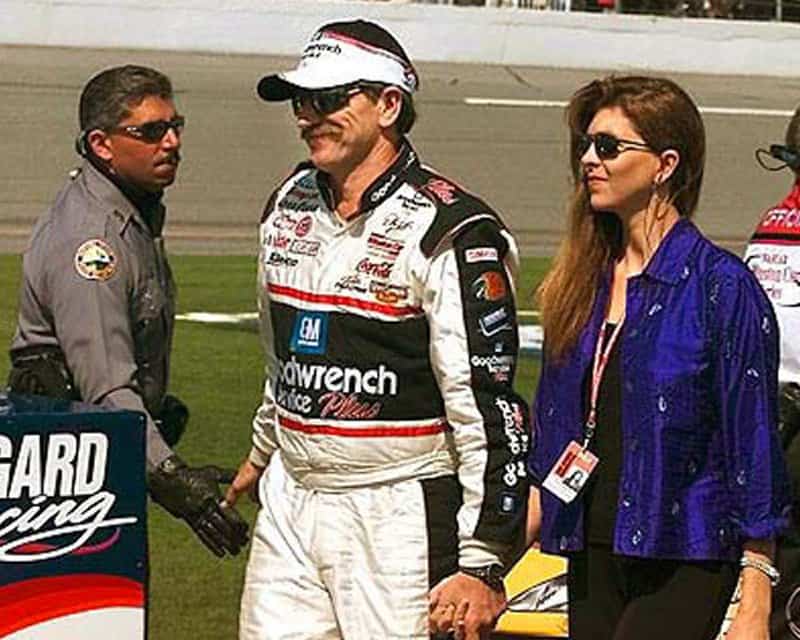 This images shows Dale Earnhardt, one of the most notorious NASCAR racers to have ever lived, entering the stadium before his finial race. 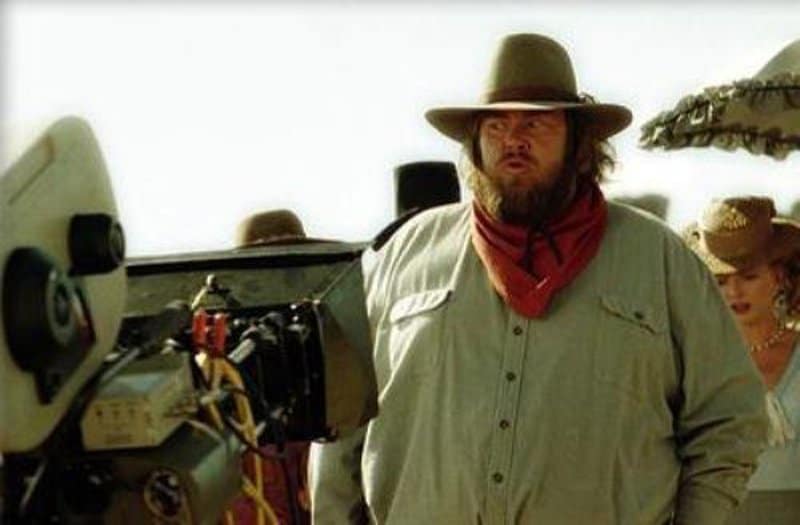 This picture shows John Candy, a well known Canadian actor and comedian, on set of a film which was never finished, as he sadly died shortly after this image. 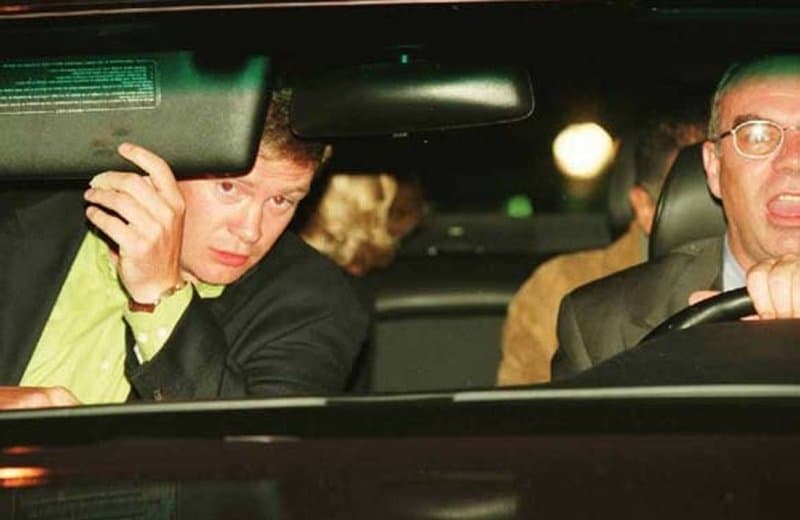 Here is an image of Princess Diana, showing her looking back at the paparazzi chasing her — who ultimately caused the crash that sadly killed her. 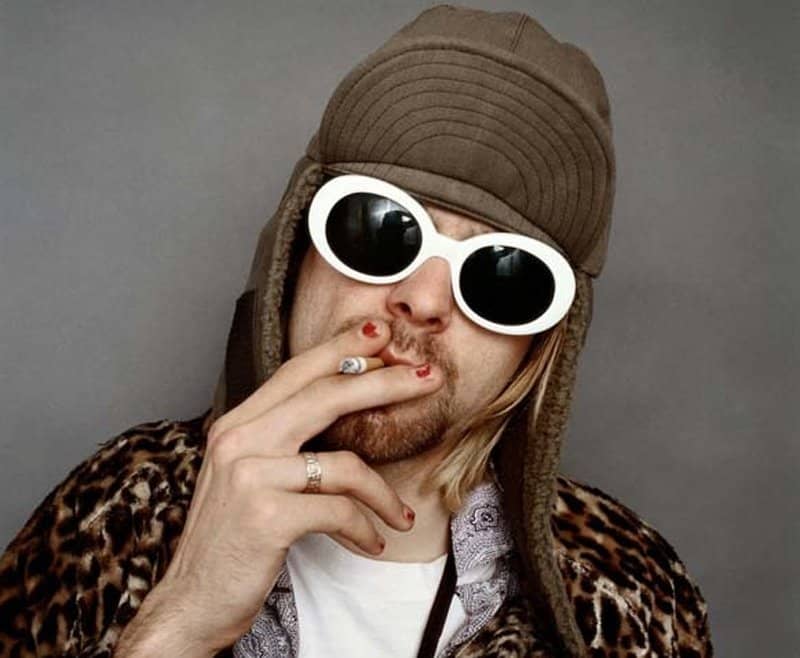 This is one of the final images of Kurt Cobain before he sadly committed suicide. 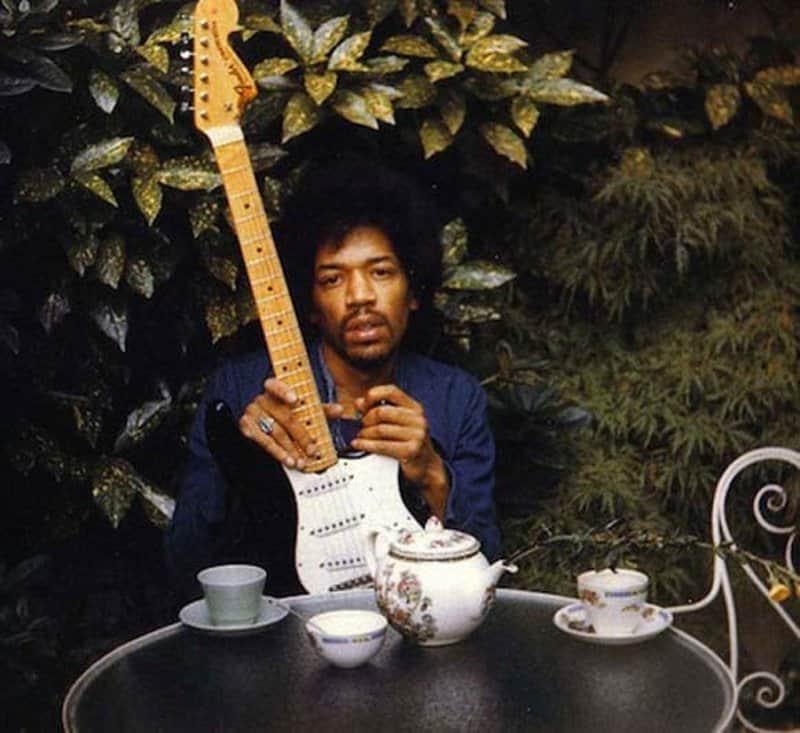 This image shows Jimi Hendrix, one of the most revered guitarists to have ever lived, posing with his famous guitar, Black Betty, the day before he died. 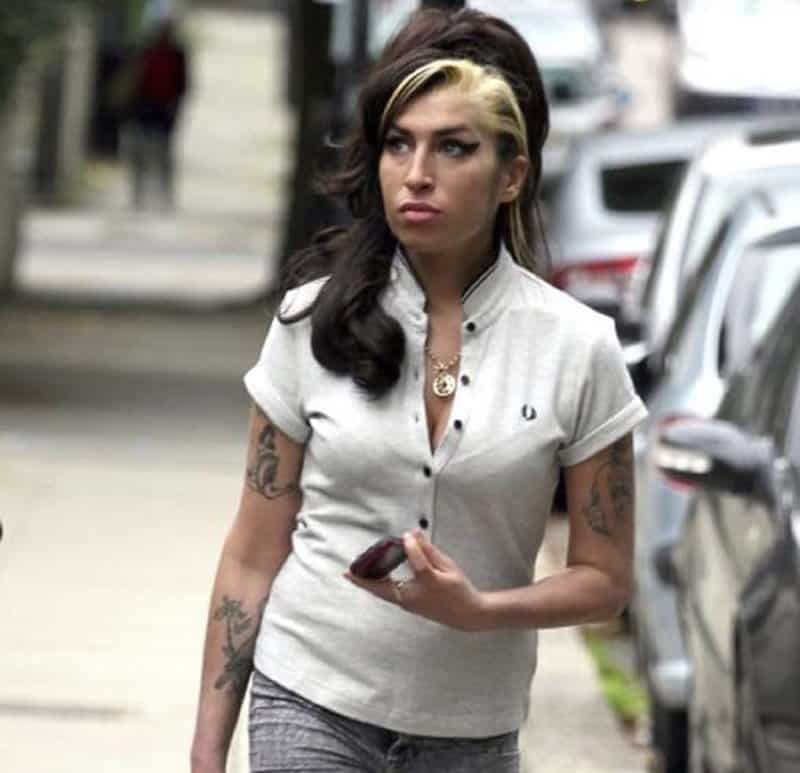 This image of Amy Winehouse was taken in North London, just days before she tragically died.