If you grew up in the 90’s, chances are you watched a lot of animated television shows. These shows would provide some comedic relief, suspense, and often life lessons. They taught us to embrace quirkiness, individuality, being different and even taught us fun ways to learn school subjects. We couldn’t wait to get home from school and watch our favorite show every day. We also had to wake up early on Saturday morning to catch a 4-hour block of cartoons. Without a doubt, these animated shows helped shaped us, whether we realize it or not, and they’ve made an impact on our lives. Check out a list of animated 90’s shows that will surely bring back memories. 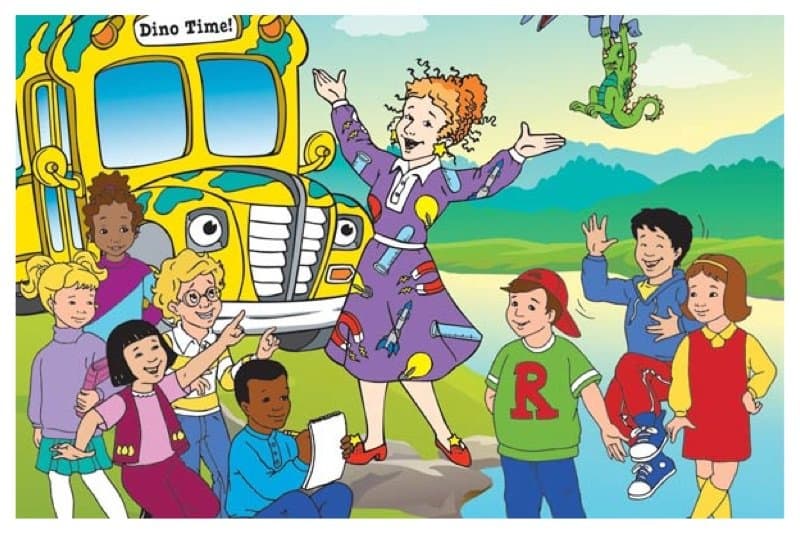 Magic School Bus taught kids to literally think outside the box. The series took science, an ordinary class subject that some would consider boring, and made it fun to learn. 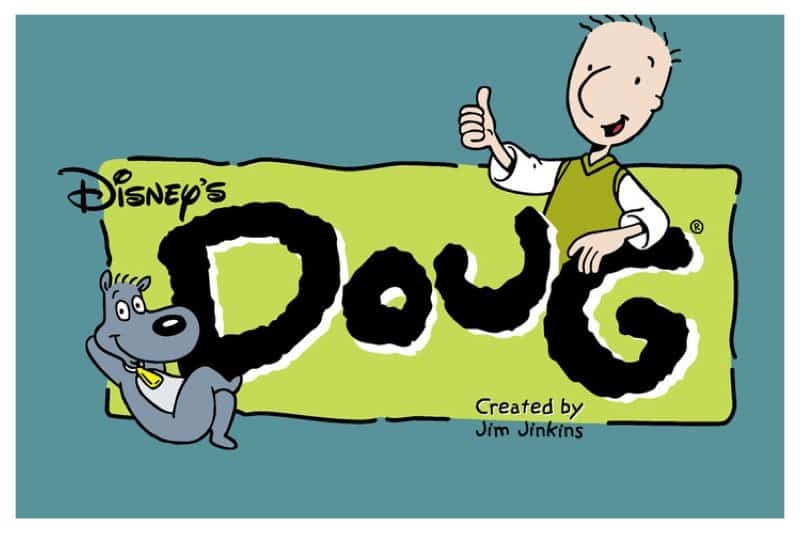 Doug had to move from his hometown of Bluffington to Bloatsburg. The young boy keeps a journal of his life discussing how he’s coping with the move, deals with bullying and his crush on Patti Mayonnaise. 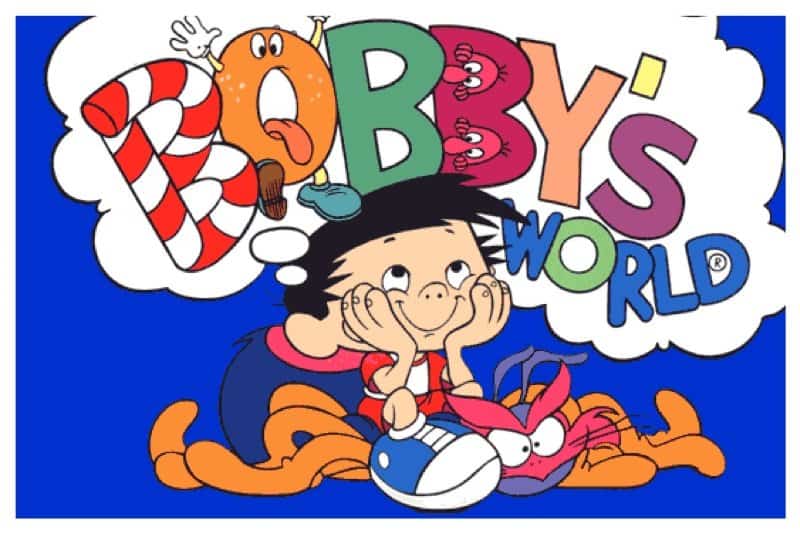 Howie Mandel created this animated series and voiced the main character. It explored the creative imagination of 4-year-old Bobby Generic. 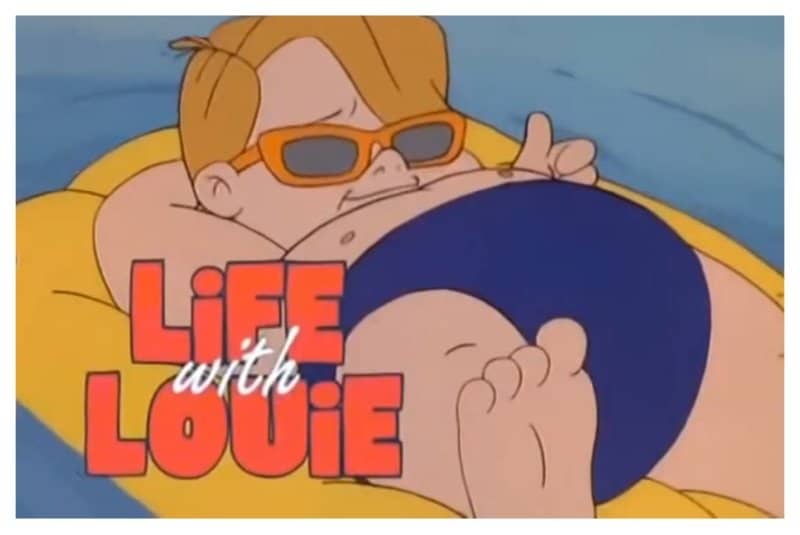 Life With Louie was based on the life of comedian, Louie Anderson. Louie often faced bullying in the series, something a lot of kids could relate to. 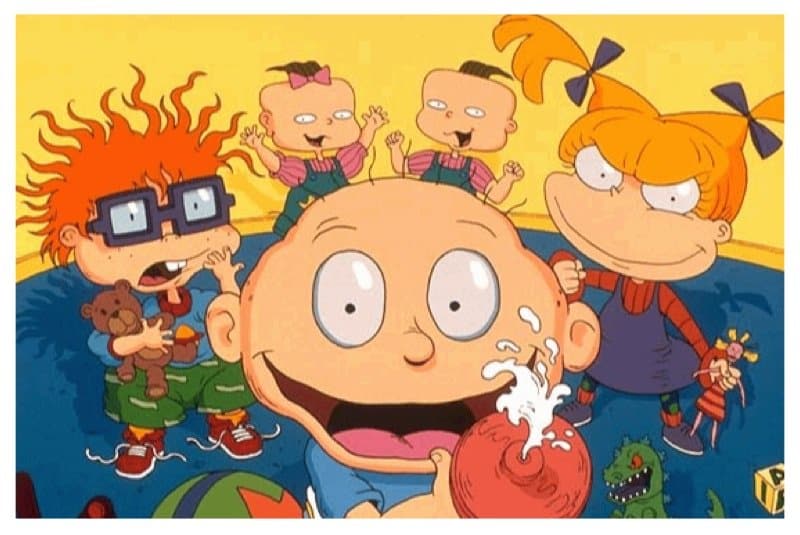 The Rugrats clan didn’t let being toddlers stop them from doing anything. The series showcased the youngsters’ wild imagination. It also showed that no matter how small you are, you can still do big things with a little teamwork. 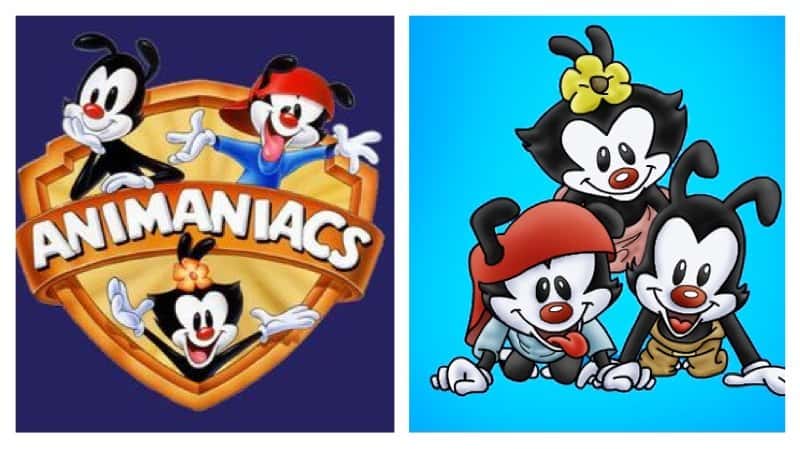 This quirky show had plenty of innuendo jokes that probably went over your head until you were older. The Animaniacs had various skits from different kinds of characters, most were done in musicals and the show was all around hilarious. 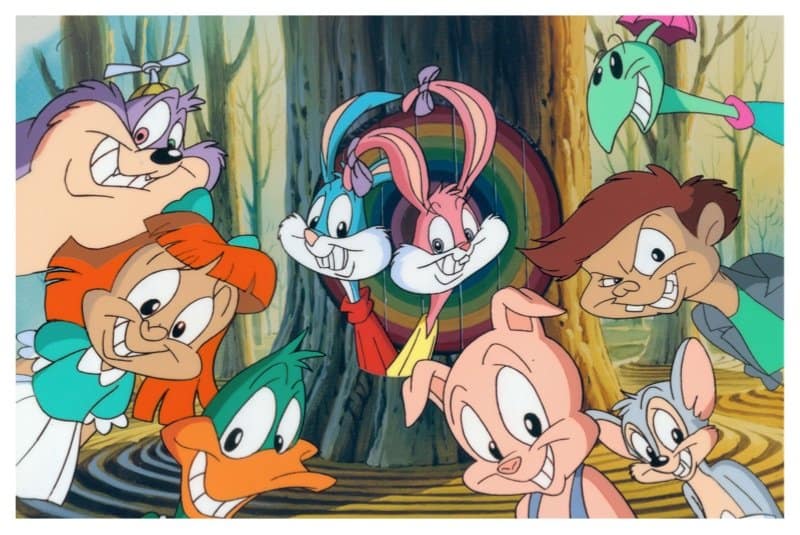 The characters of Tiny Toon Adventures were considered to be the proteges of some well known Looney Tune characters. It showed these proteges learning how to be funny cartoon characters while attending Acme Looniversity.

Pinky And The Brain 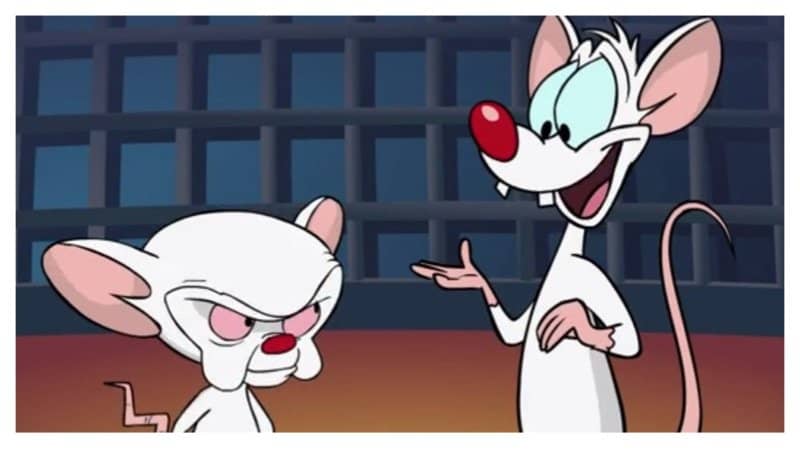 Pinky And The Brain was a spinoff from The Animaniacs. The dynamic duo tried to takeover the world during the duration of the series. They, of course, failed every time. 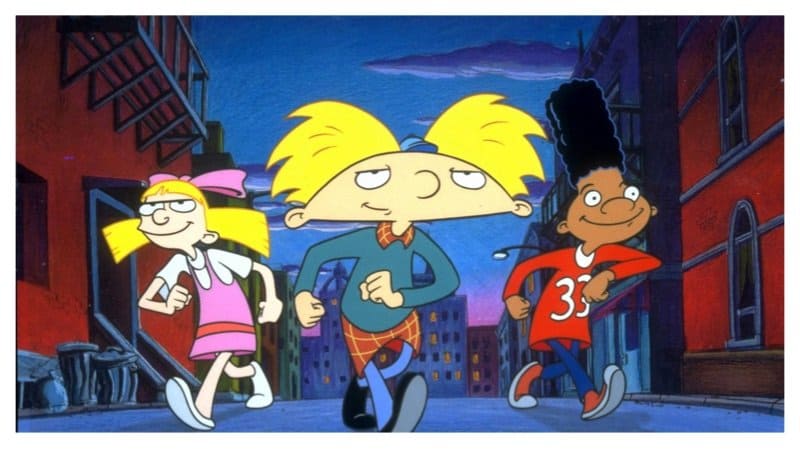 Hey Arnold! showcased the life of 9-year-old Arnold who lived with his grandparents. Arnold faced many circumstances in life from bullying to having to solve the disappearance of his parents. 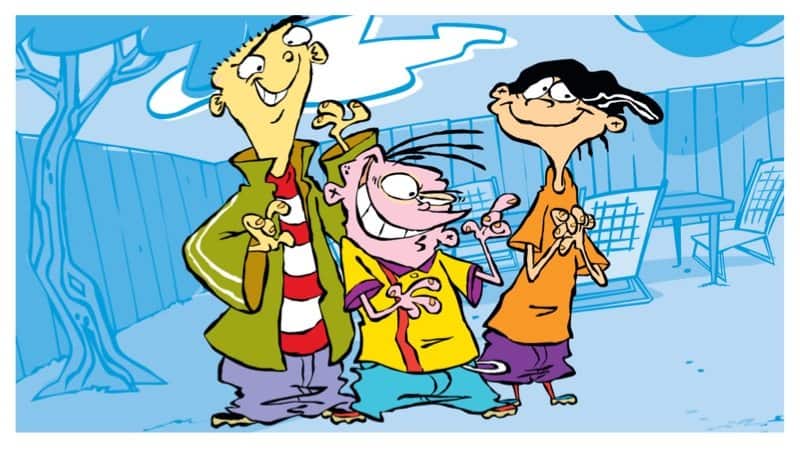 The show followed the life of three friends named Ed. They continuously got into mischief with other friends in the neighborhood. But the series showed that friends will always stick together no matter what.

Captain Planet And The Planeteers (1990) 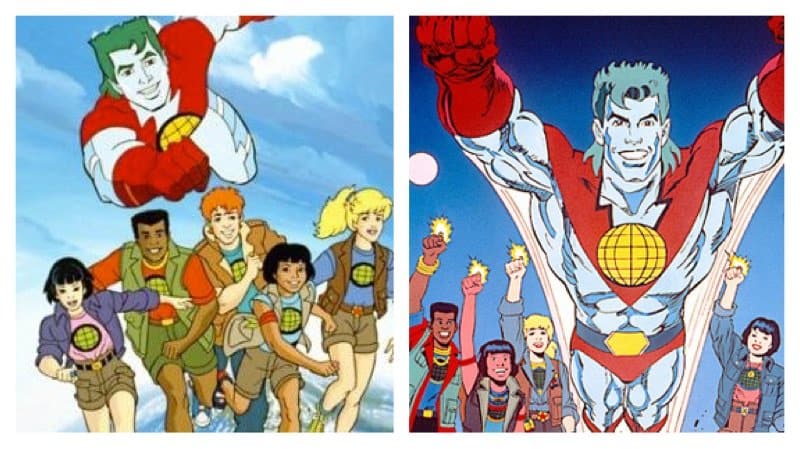 Before ‘going green’ became a huge epidemic, we had shows like Captain Planet and the Planeteers teaching kids how to love and protect our environment. 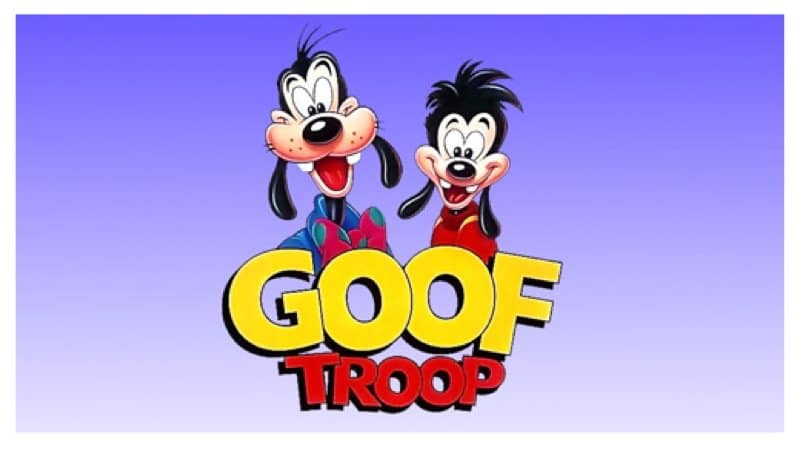 This comedy surrounded the life of Goofy as he raised his son, Max. Goofy was a quirky dad, and often made plenty of mistakes, but his son loved him anyway. 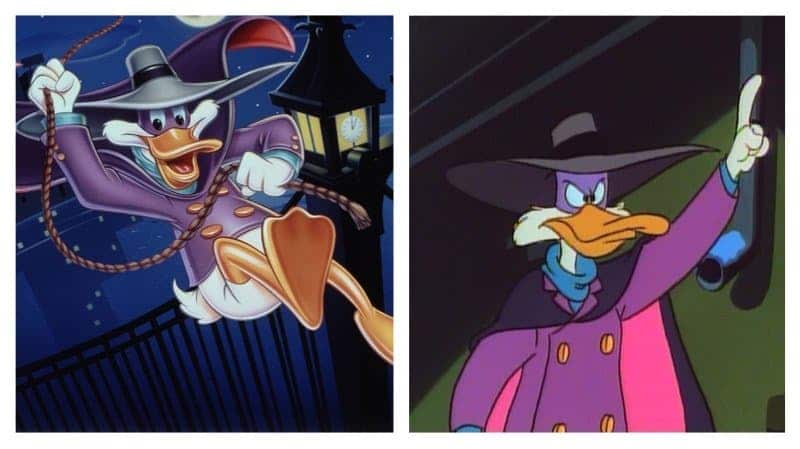 We all loved superheroes growing up! Darkwing Duck fought criminals alongside his daughter, Gosalyn Mallard, and trusty sidekick, Launchpad McQuack. 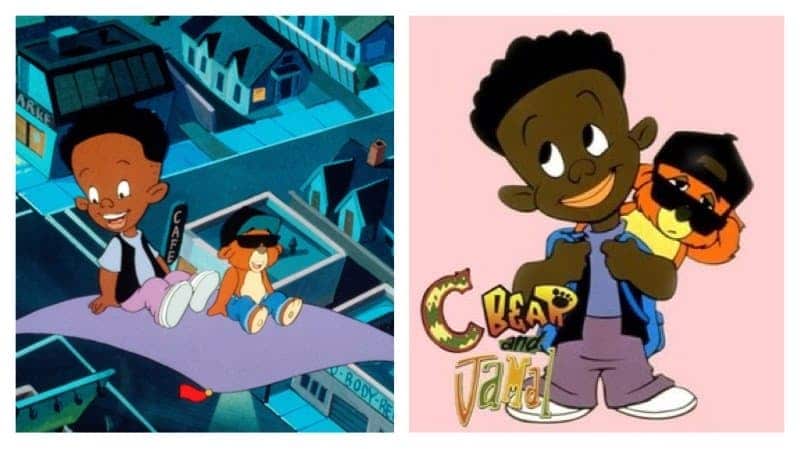 Jamal assumed that because he was 10, he had to get rid of all his kiddie toys. His teddy bear, C-Bear, triggers Jamal’s imagination and takes him on an adventure. This show helped us realize that even though you’re getting older, you can still find happiness by embracing your inner child. 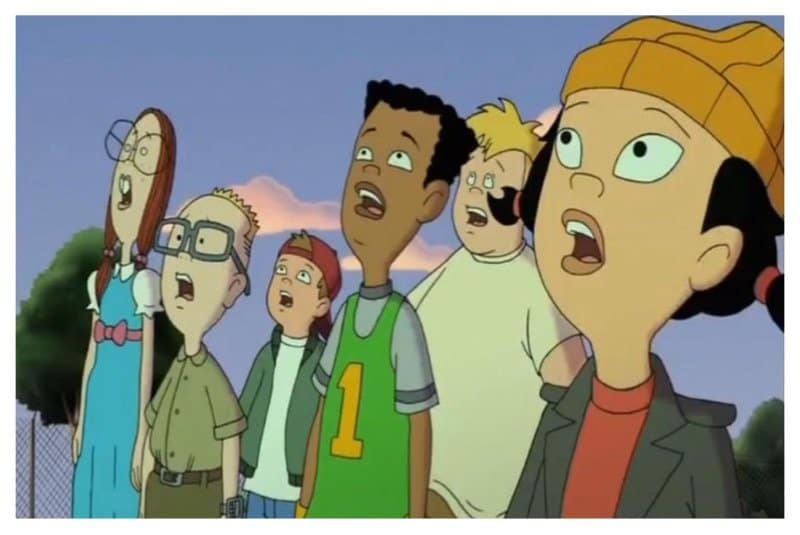 Recess showed what really goes down on the playground after lunch at school. The show talked about the many crises kids faced on a daily basis from absent parents, bullying, and loving yourself as well as your friends for who they are. 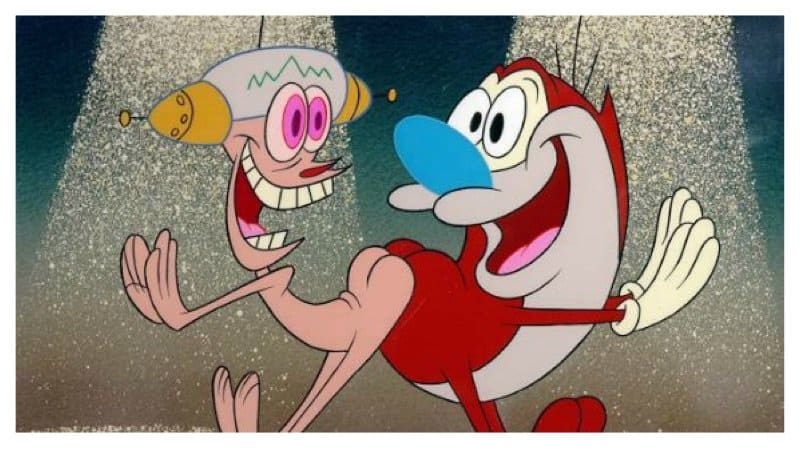 Ten & Stimpy created a lot of controversy for its adult humor, violence and dirty jokes. It may not have been the best cartoon for a kid to watch, but it was indeed hilarious. 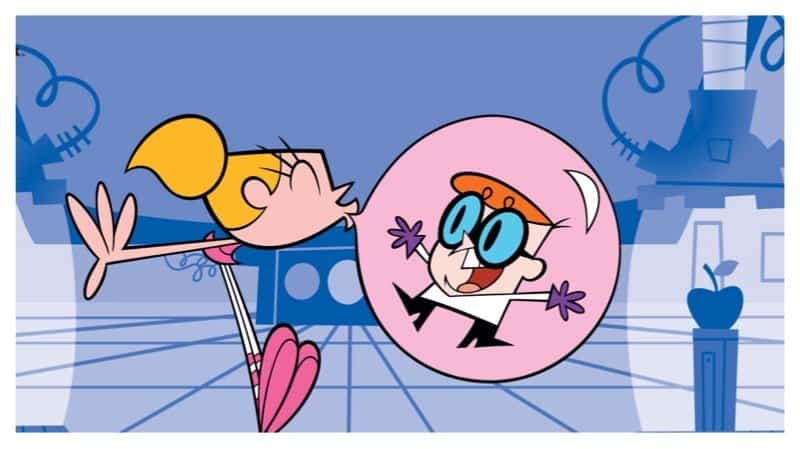 Dexter was a child genius that had his very own secret laboratory. His older, and not-so-smart sister Dee Dee often ruins his secret plans and gets in his way. Dexter still loves her regardless of her annoying ways. 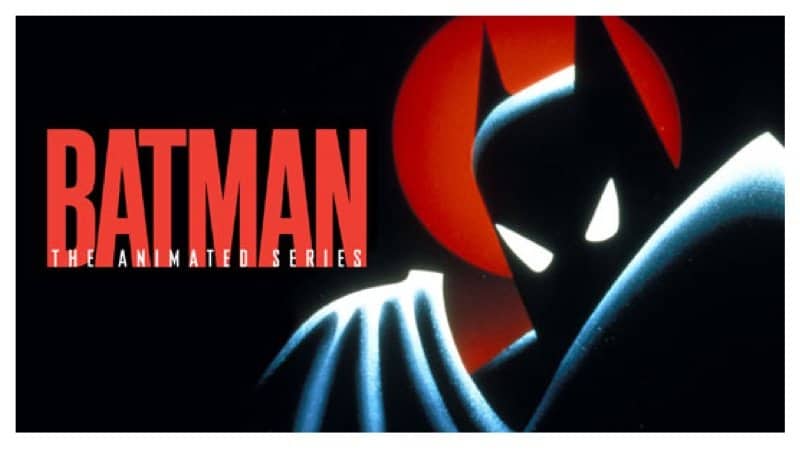 Also known as The Adventures of Batman & Robin, this series has been described as one of the best Batman adaptions ever. It was a creepy and suspenseful take on the comic book, and had us tuning in every week. 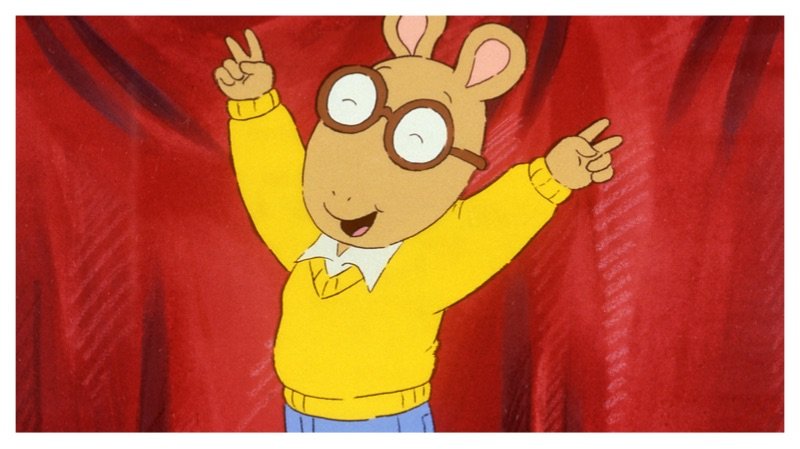 Remember singing along to this theme song every time the show came on? Based on the children’s book, Arthur showcases the life problems of every elementary kid. From topics about befriending someone new, having your best friend move away or being afraid of change, the series most likely discussed it. 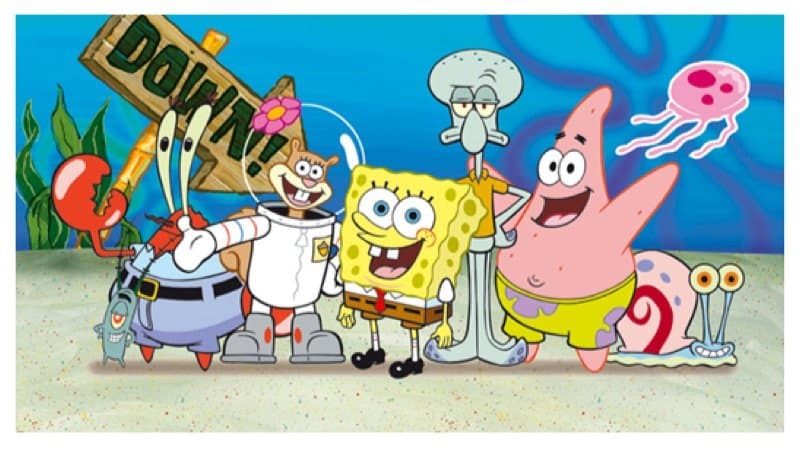 Yes, Spongebob Squarepants first aired in the late 90’s. The show is still on the air and has become a staple in pop culture. We all love the odd and quirky friendship between Spongebob and Patrick, and the unusual actives that happen in Bikini Bottom.