19 Of The Most Shocking Things Donald Trump Has Said

Donald Trump is a rich man, and he’s getting a lot of flack over his bid for Presidency and his unfiltered rantings. People talk about war on women, but it seems Trump is waging his own war on women and on President Obama. Donald Trump knows money, but does he know how to run a country? He probably couldn’t do much worse than the men whose shoes he’s following in if he were ever to get the nod, which is probably pretty unlikely. If you’ve been avoiding the politics, or you just tend to tune out the Donald, here is what you’ve been missing. 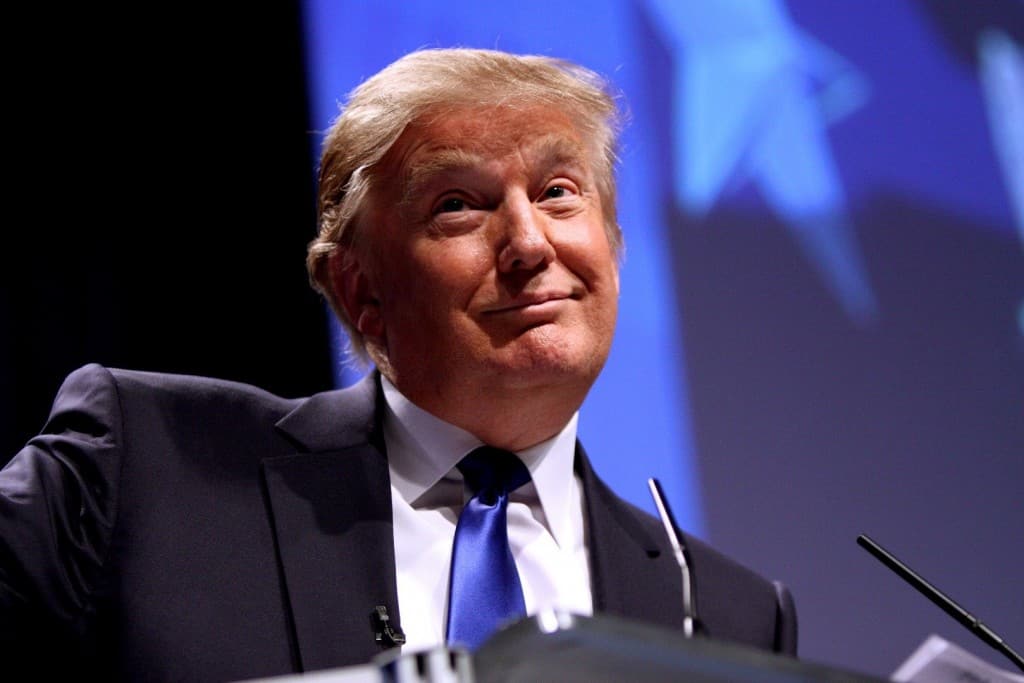 On Shameless Self Promotion 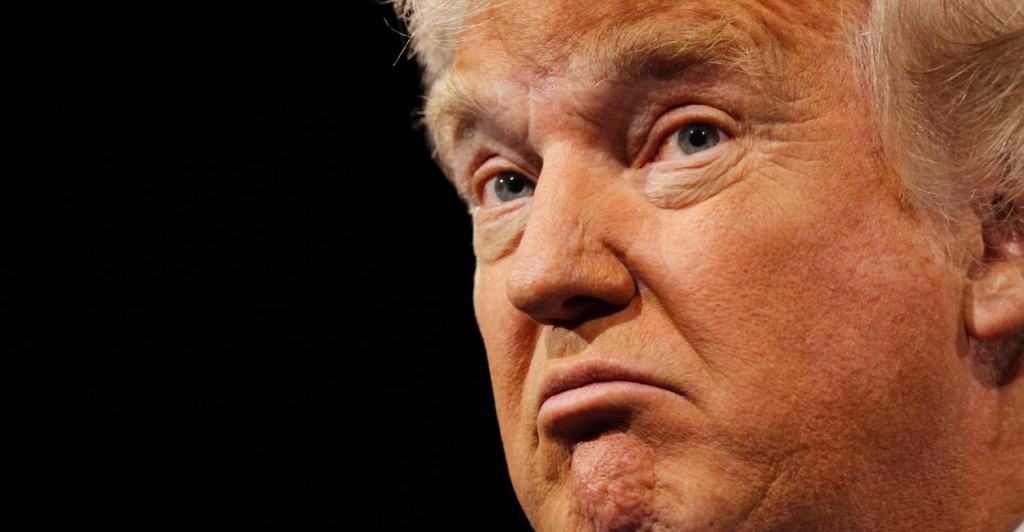 “We need a leader that wrote The Art of the Deal.” 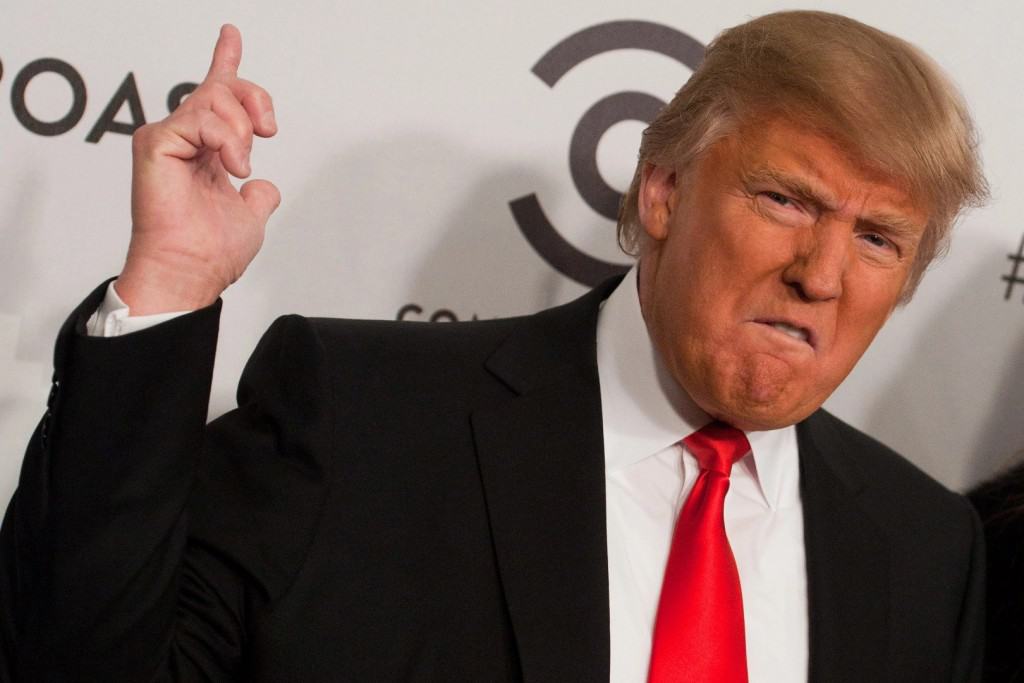 “He’s not a war hero. He’s a war hero because he was captured. I like people that weren’t captured.” 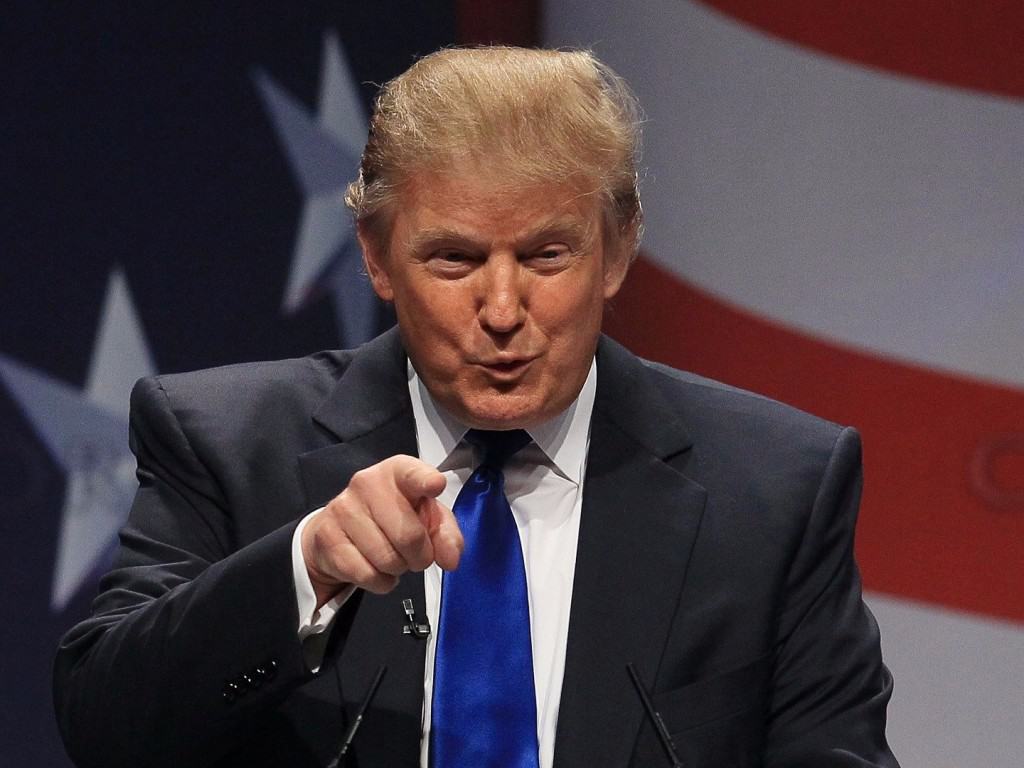 “I have people that have been studying [Obama’s birth certificate] and they cannot believe what they’re finding… I would like to have him show his birth certificate, and can I be honest with you, I hope he can. Because if he can’t, if he can’t, if he wasn’t born in this country, which is a real possibility…then he has pulled one of the great cons in the history of politics.” 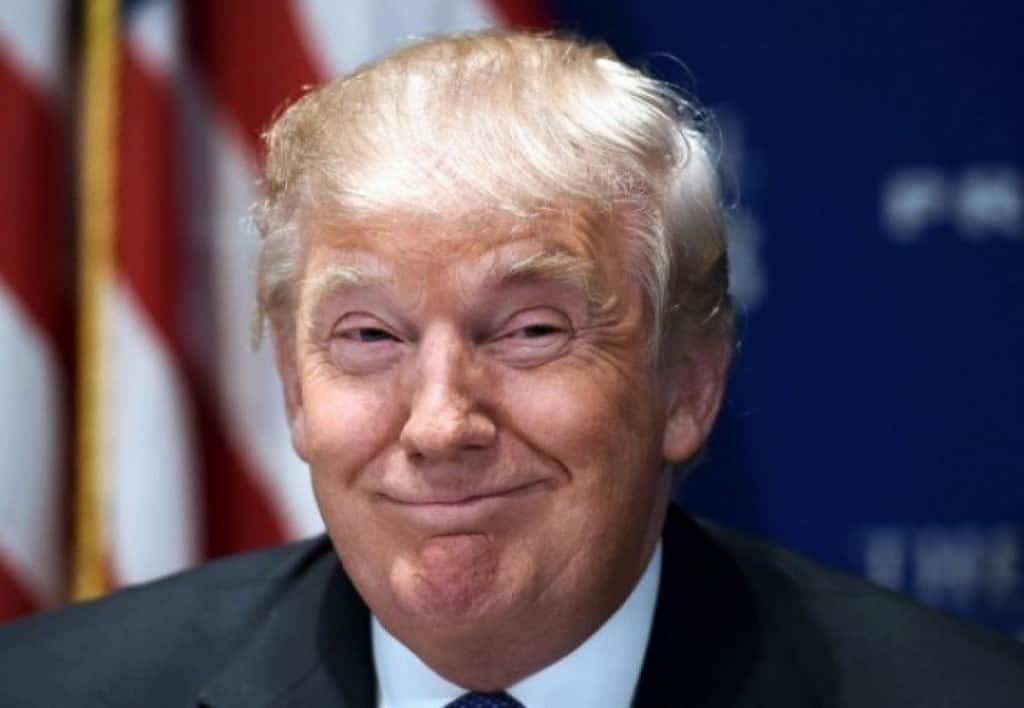 “When was the last time anybody saw us beating, let’s say, China in a trade deal? They kill us. I beat China all the time.” 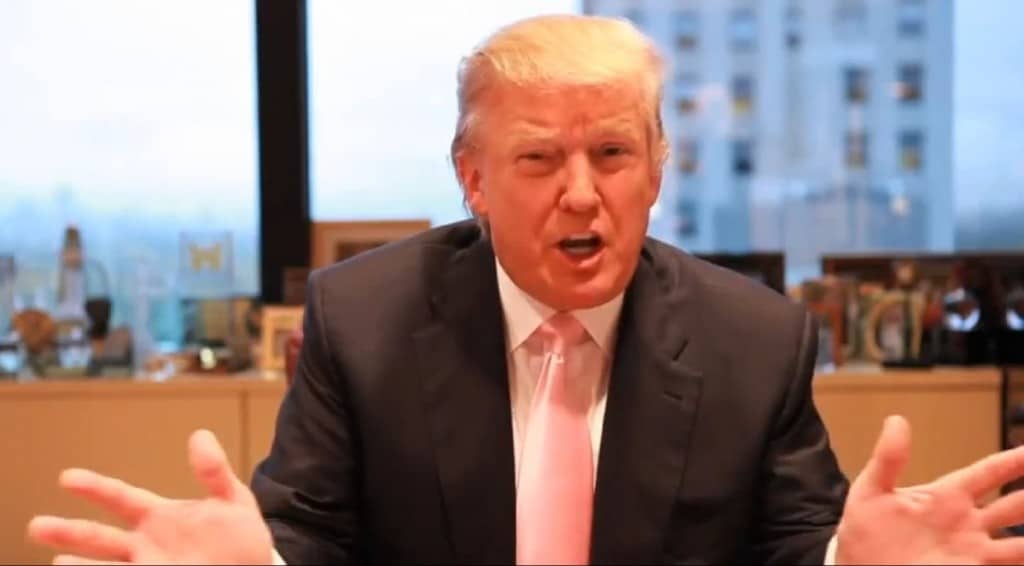 “It’s like in golf. A lot of people — I don’t want this to sound trivial — but a lot of people are switching to these really long putters, very unattractive. It’s weird. You see these great players with these really long putters, because they can’t sink three-footers anymore. And, I hate it. I am a traditionalist. I have so many fabulous friends who happen to be gay, but I am a traditionalist.” 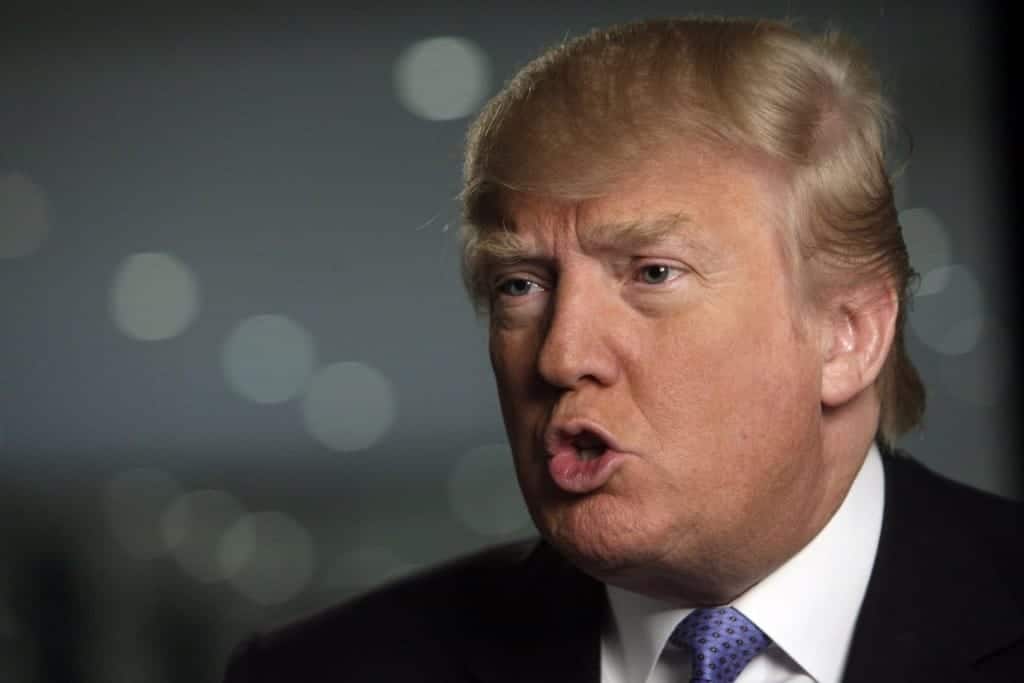 “Free trade is terrible. Free trade can be wonderful if you have smart people. But we have stupid people.”

Before He Entered The Race 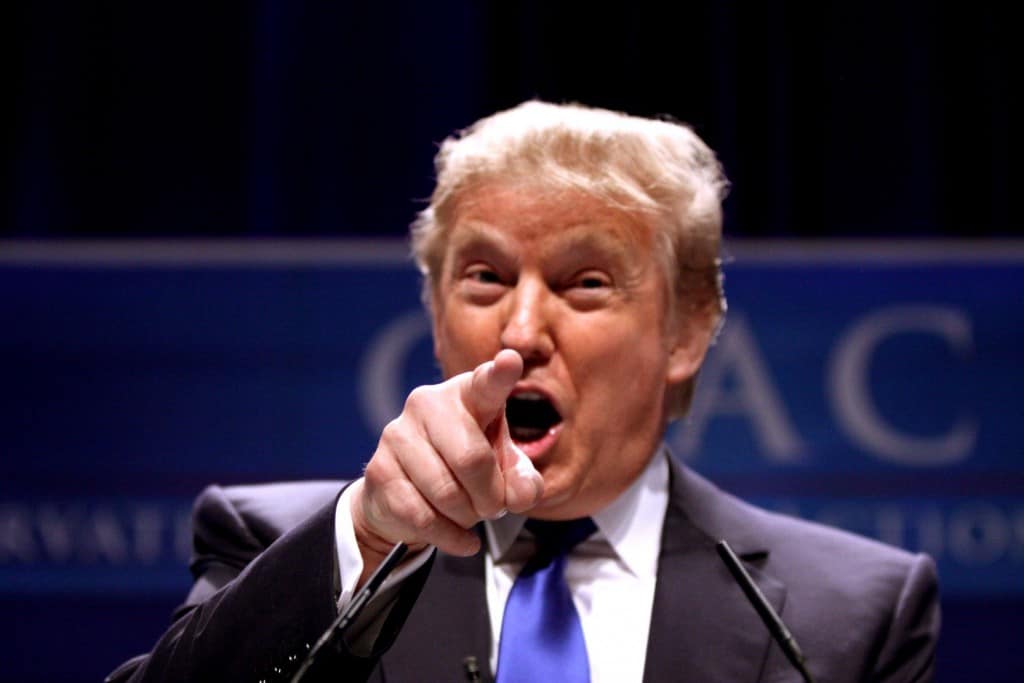 “I think the only difference between me and the other candidates is that I’m more honest and my women are more beautiful.” 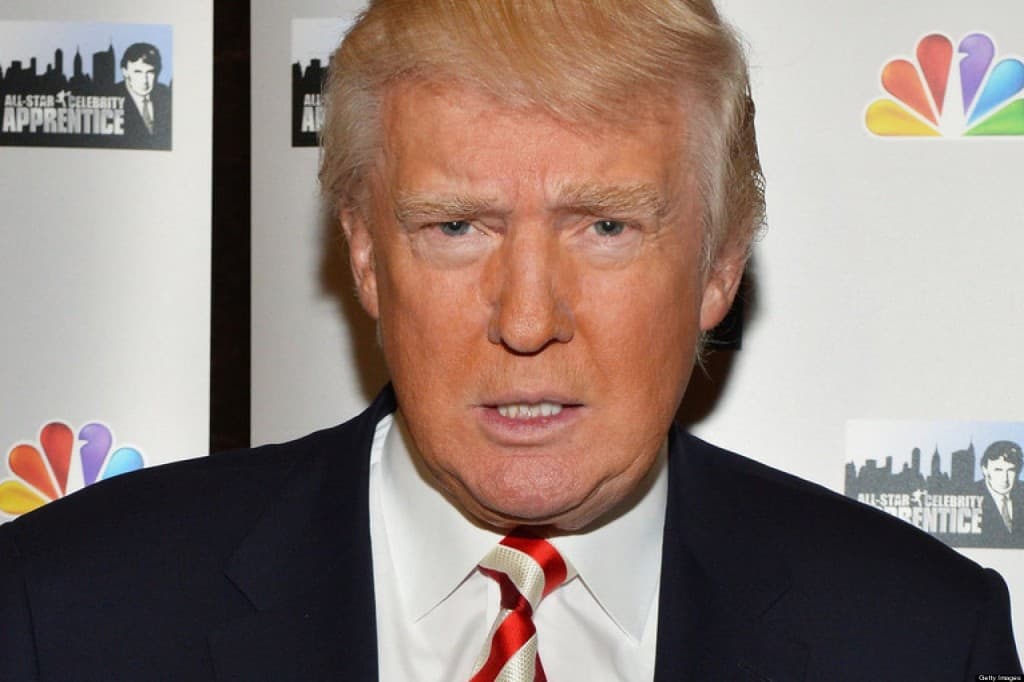 “I have a great relationship with the blacks.” 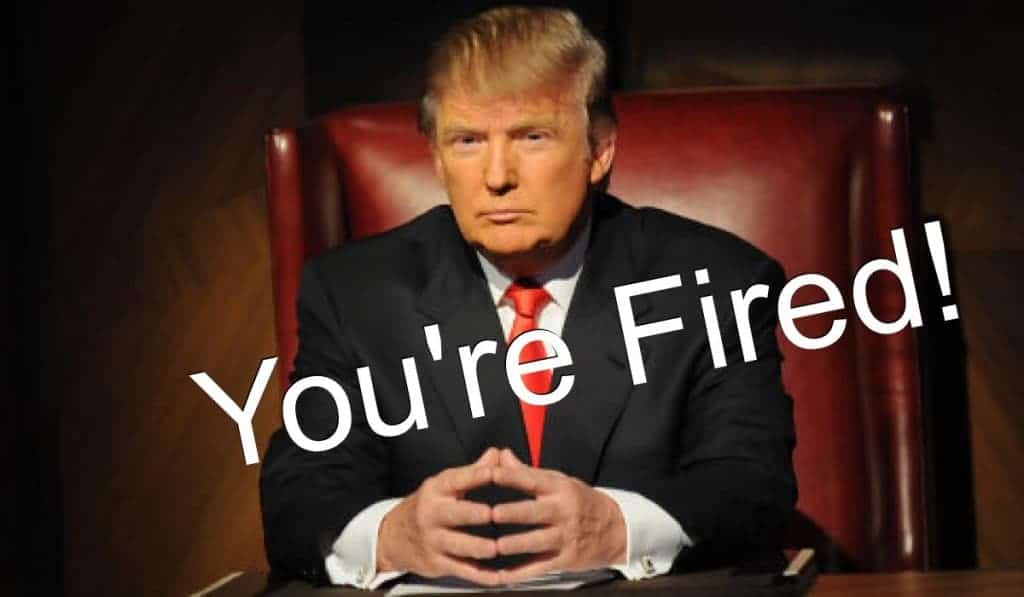 On His Failed Business 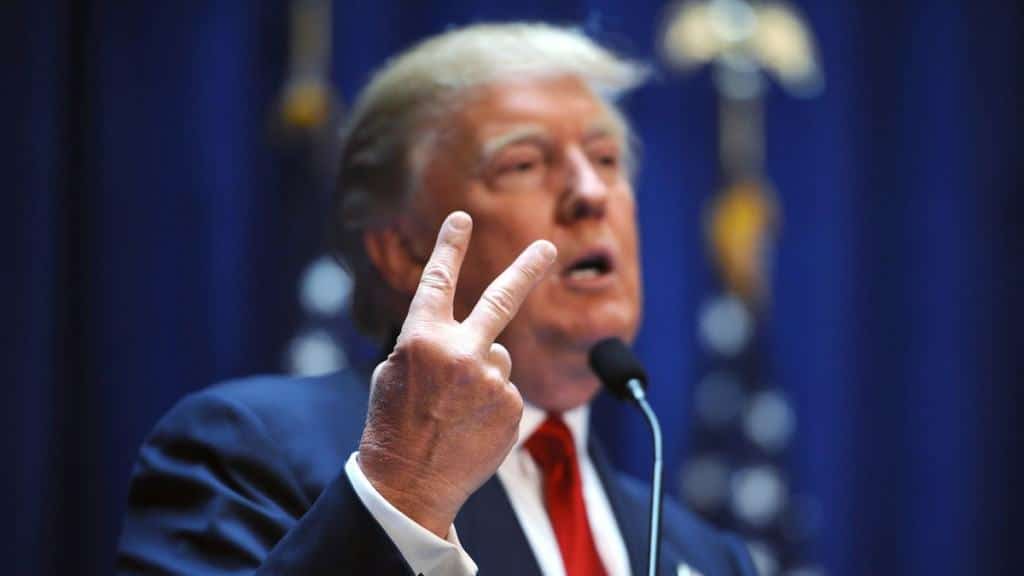 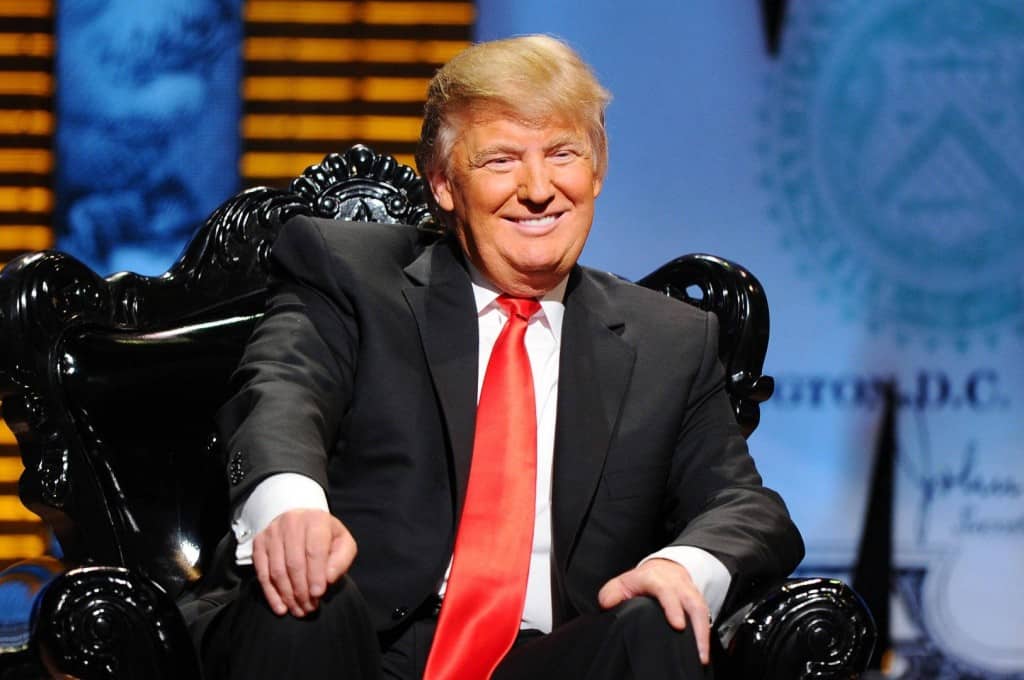 “You know, it really doesn’t matter what [the media] write as long as you’ve got a young and beautiful piece of ass.”

On His Plans For The White House 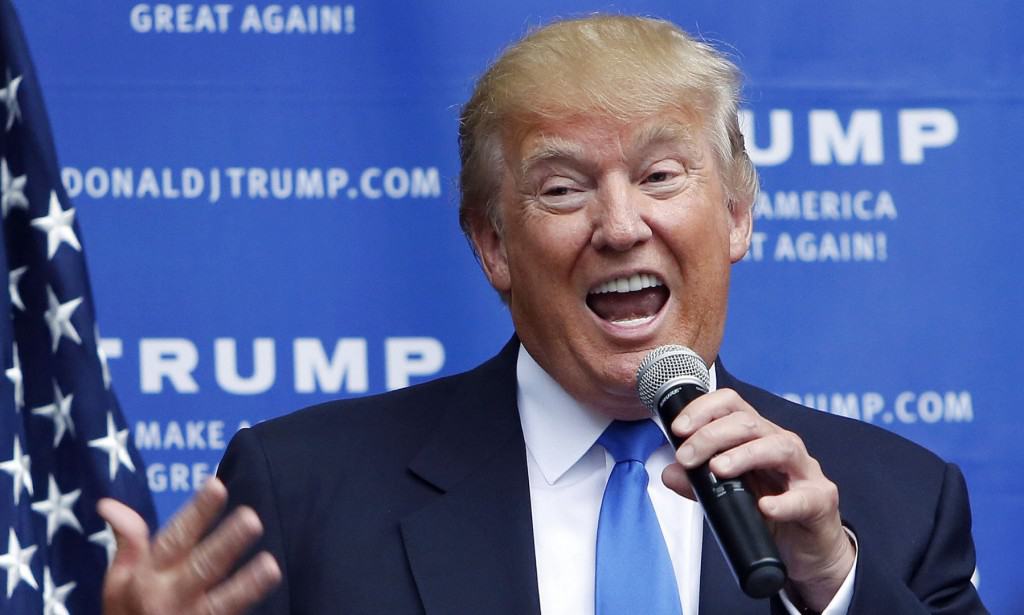 “I will build you … one of the great ballrooms of the world.”

On His Sex Appeal 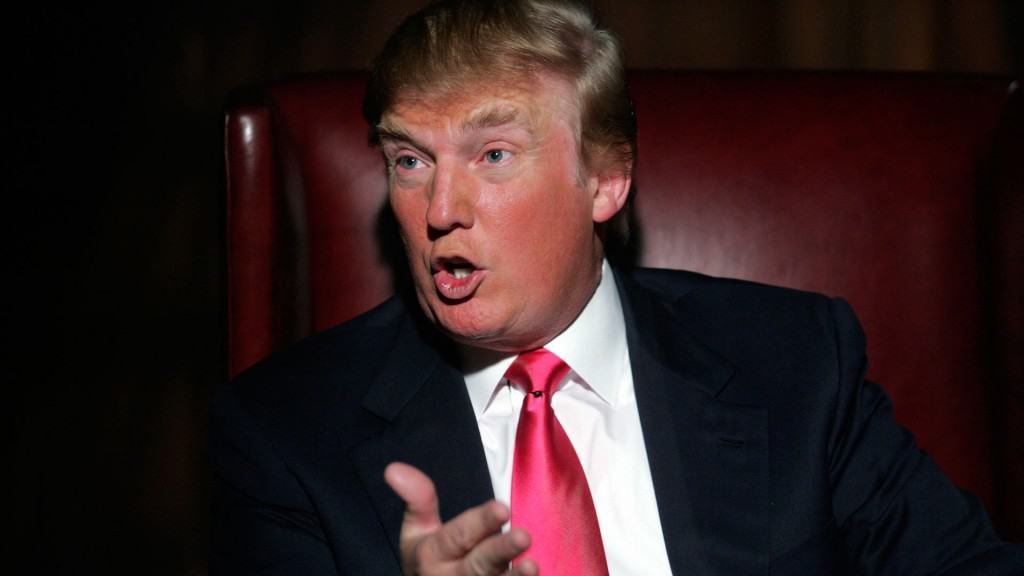 “All of the women on ‘The Apprentice’ flirted with me — consciously or unconsciously. That’s to be expected.” 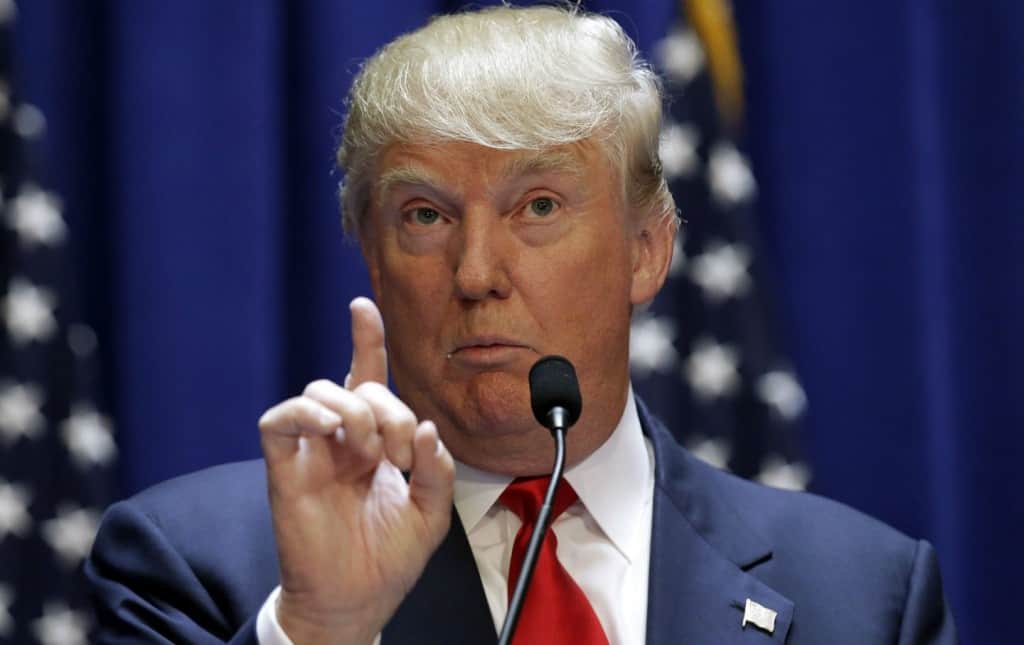 “My fingers are long and beautiful, as, it has been well been documented, are various other parts of my body.” 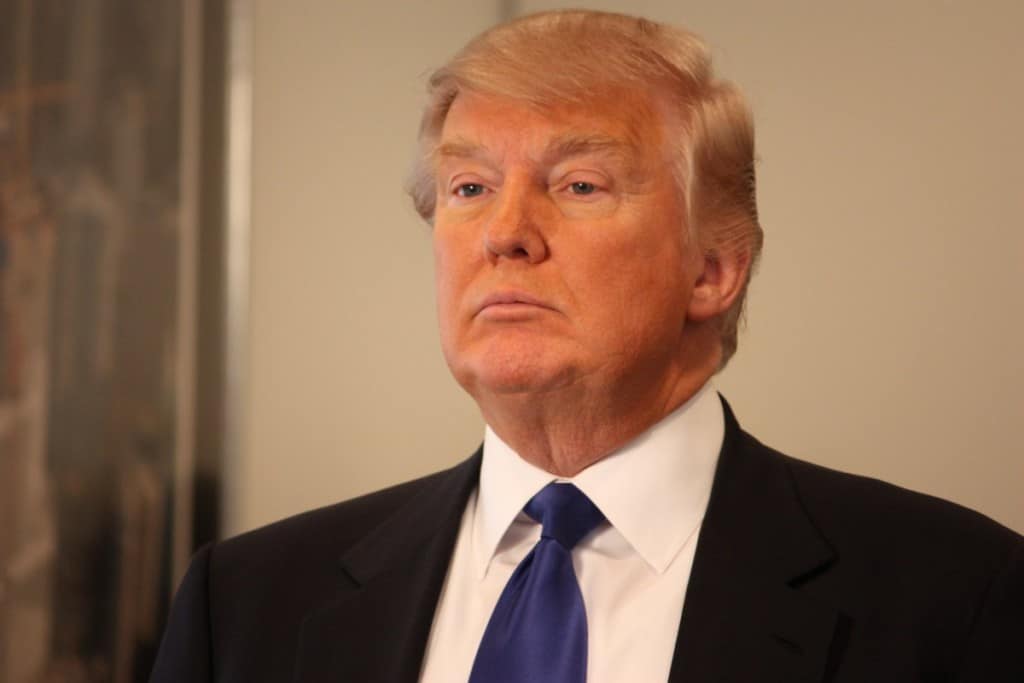 “I’m not a schmuck. Even if the world goes to hell in a handbasket, I won’t lose a penny.”

On Megyn Kelly After The Debate 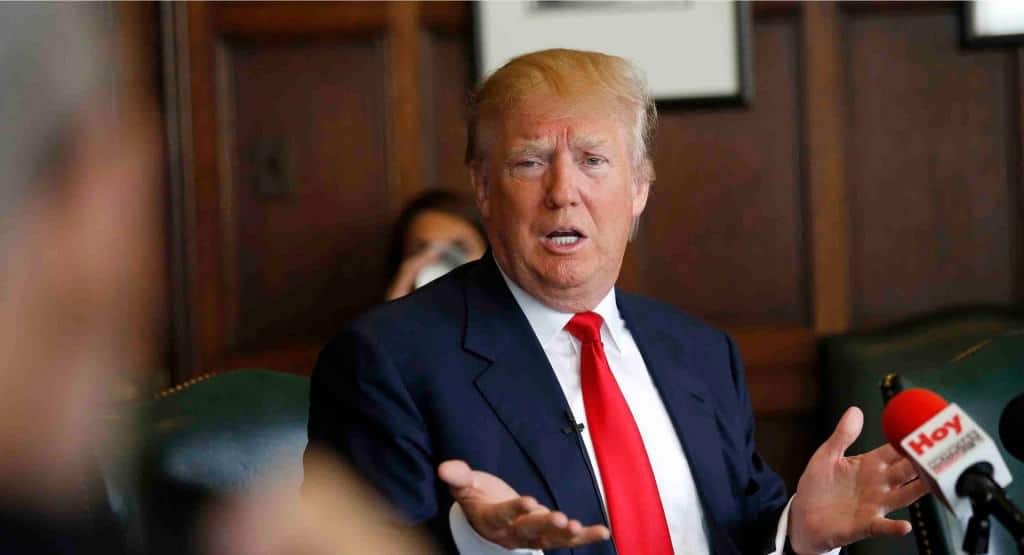 On His Social Skills 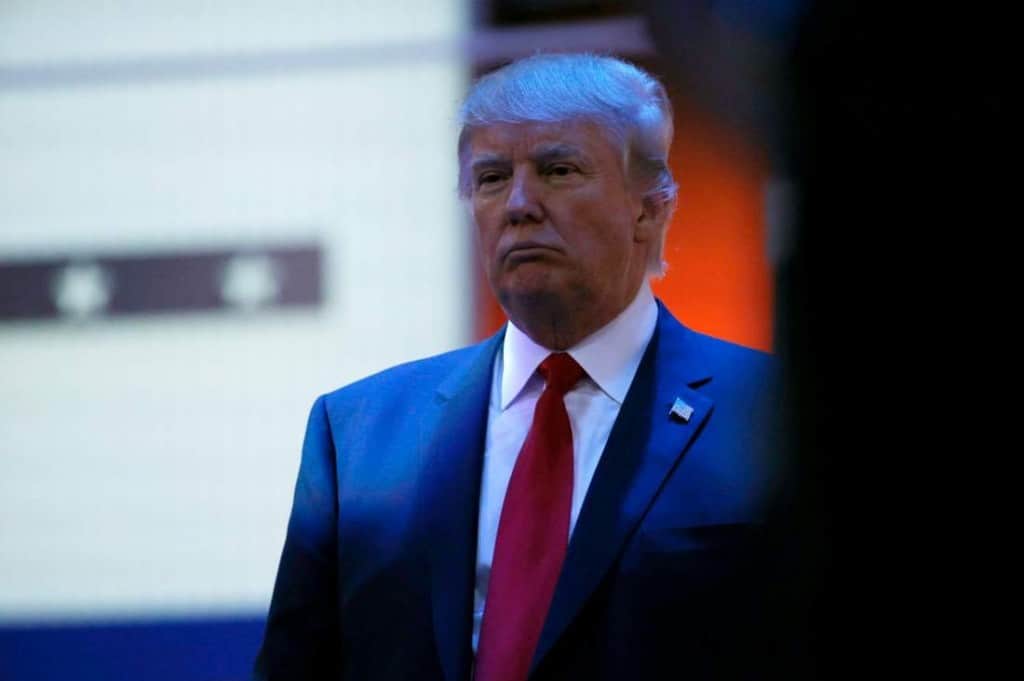 On The Idea Of His Daughter Posing For Playboy 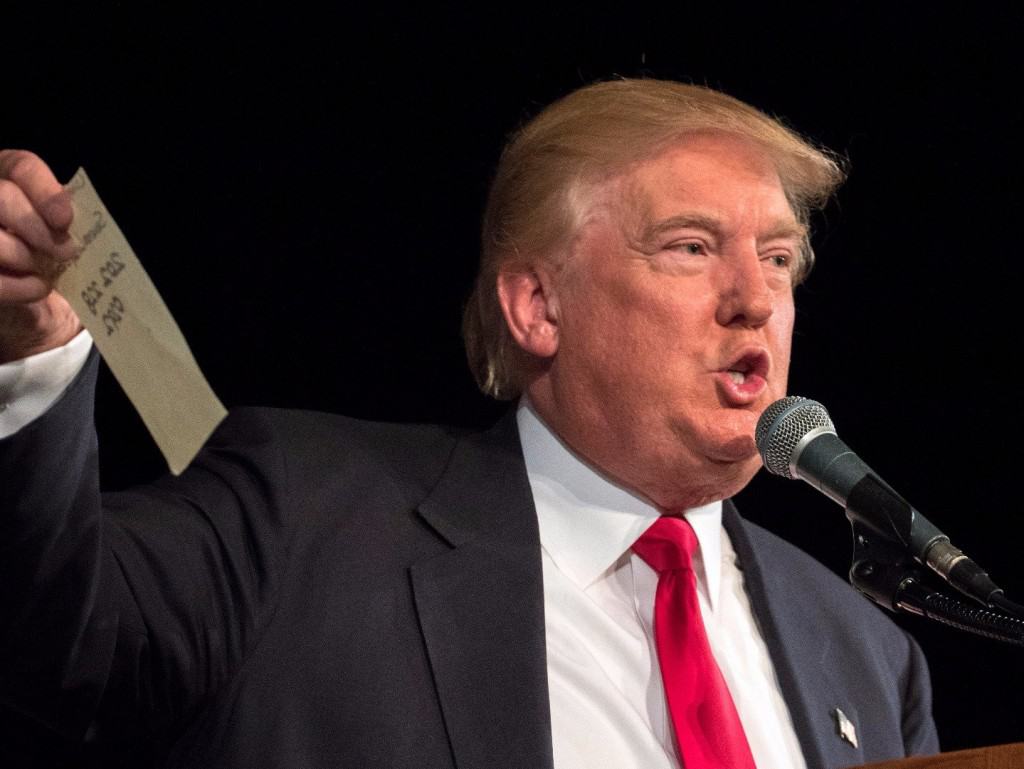 “I don’t think Ivanka would do that, although she does have a very nice figure. I’ve said if Ivanka weren’t my daughter, perhaps I’d be dating her.”