15 Wildest Alien Abduction Stories From Around The World

The existence of aliens has always been something of a mystery. People around the world are torn between two sides: either aliens exist and they are out there watching our every movements, or they don’t exist and we are alone in the universe. Neither side can confirm nor deny whether their outlook is the truth, but that hasn’t stopped people from the former side from saying they’ve been abducted within their lifetime. These are some of the wildest, funniest, and most horrific tales of alien abduction. 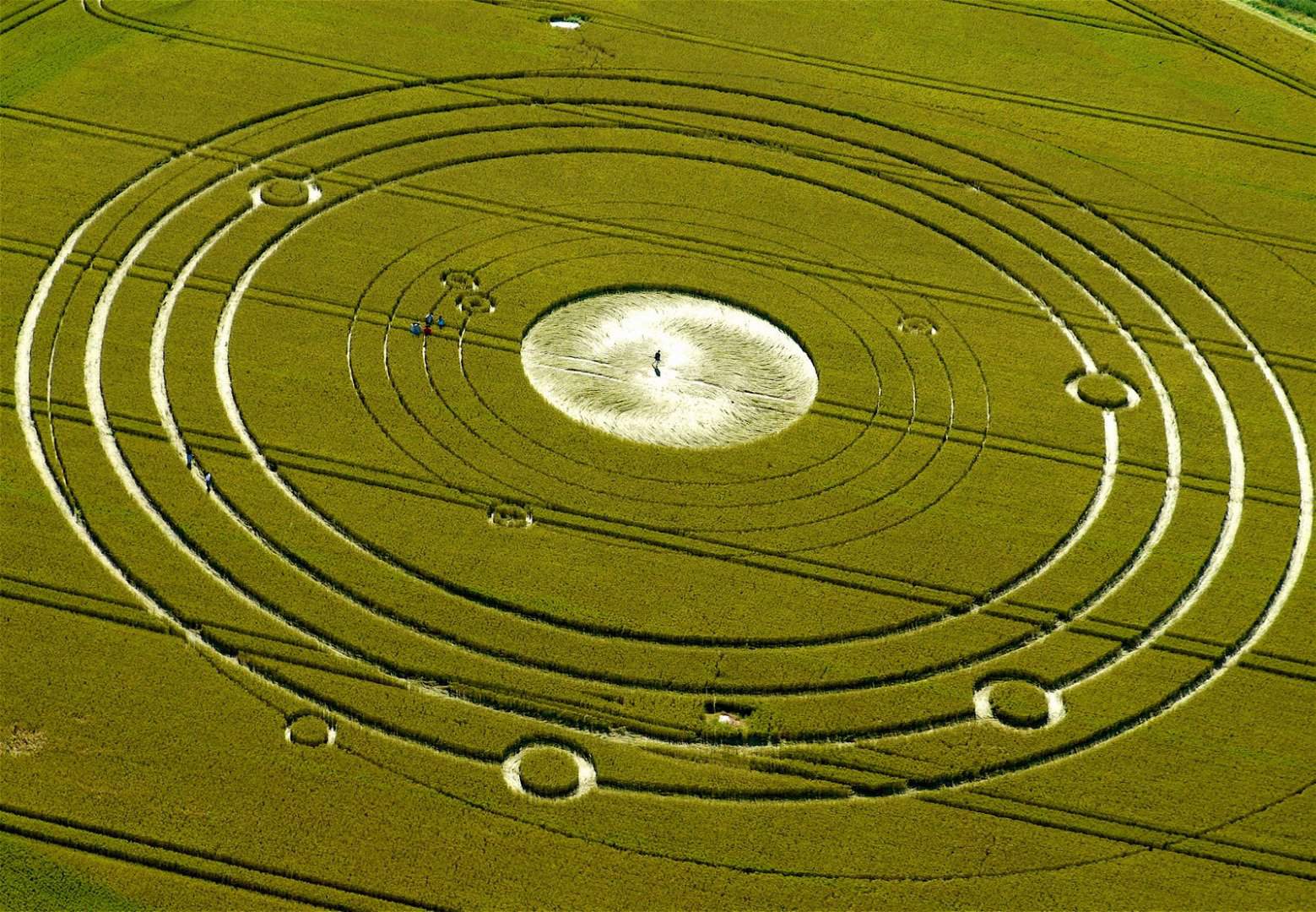 Betty and Barney Hill spent their vacation in Canada one year. On their drive home, the married couple assumed the light overhead was shooting star. However, the light quickly moved in an upward fashion, so they exited the vehicle in an attempt to discover what was happening. The two rushed to their vehicle when the light veered in their direction, but were said to not be quick enough. The couple apparently lost two hours of time following the incident. “Repressed memories” of an abduction were imprinted in their minds, however. 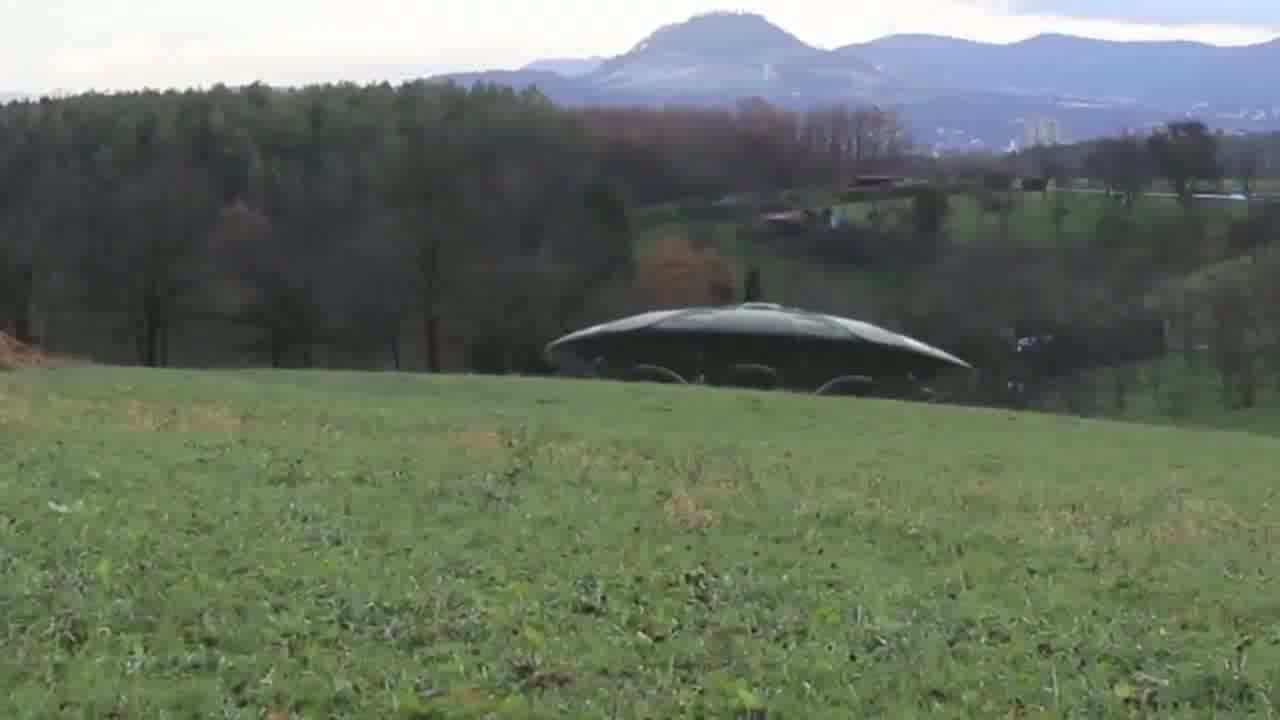 Long-haul trucker Scott Murray was traveling through Michigan when he received a call from his wife, who was at home. His wife, in a frenzied state, said she may have been drugged and raped. Murray immediately ventured home to care for his wife, but discovered four burn marks in the back yard in a circular formation. A nearby tree’s leaves had also been burned black. His wife recalled being taken into a spaceship and had intrusive acts performed on her. 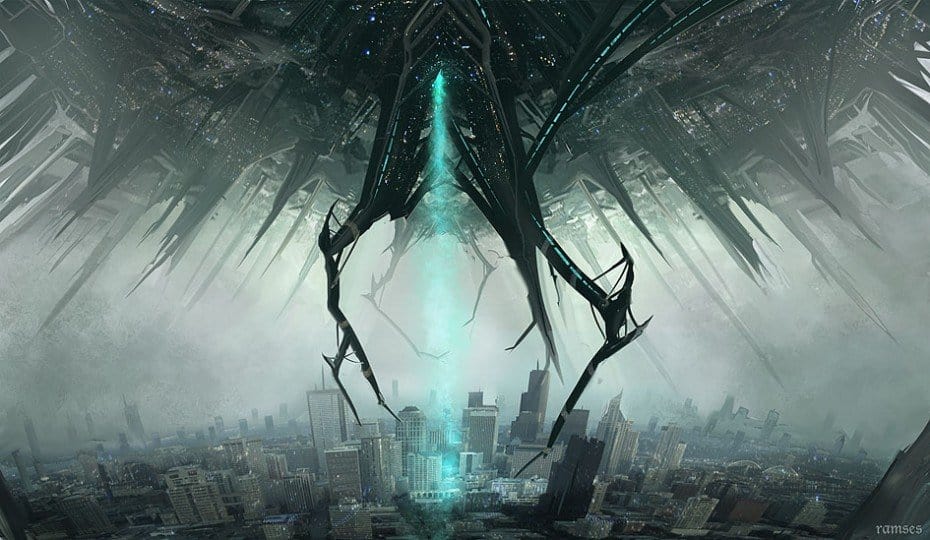 Way back in 1976, four friends went camping in rural Maine. A bright light was noticed in the sky on the second night, but they thought nothing of it. The third night, however, the group went night fishing and were enveloped in the very same light. The group awoke in their cabin with no recollection of what happened. Their fire had burnt out and they were no longer on the water as they had been before the light. 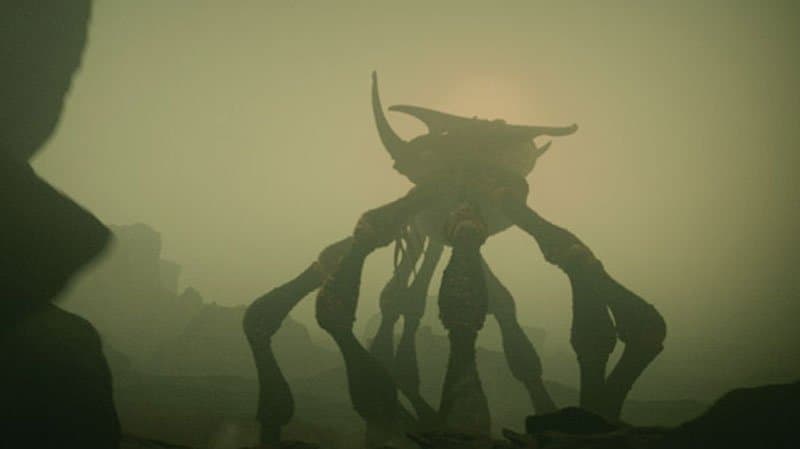 In 1973, two workers went fishing off a pier located along the Pascagoula River when a buzzing sound and flashing blue lights occurred. A UFO and three humanoid creatures were said to have dragged the two men aboard the ship. Inside they were examined for nearly half an hour before being set gently back down on the pier they were taken from. No one believed their story, though both men were certain of what had happened to them. 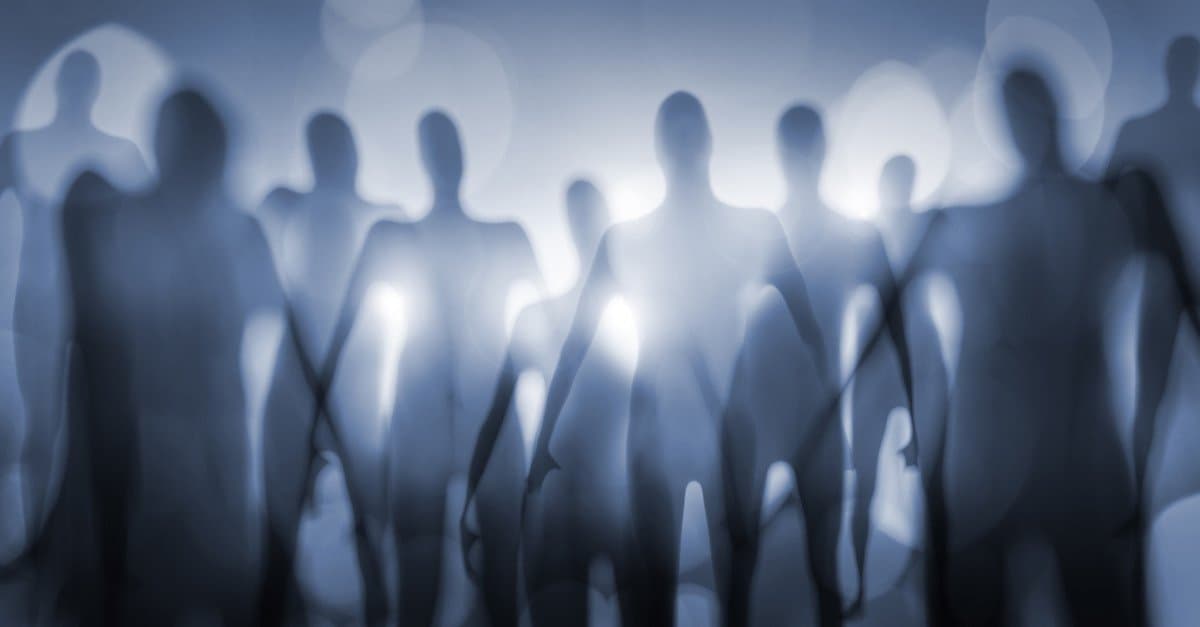 Most abduction stories don’t have a positive ending, but the story of John Salter, Jr. and his son John III is one such tale. The two appear to have lost an hour of their time while traveling on the highway. An apparent UFO was spotted in the air, and the sight of half-human, half-alien creatures was said to be present. The two men went through a medical examination and procedure aboard said UFO. John Jr.’s permanent forehead scar was completely gone after the ordeal, however. 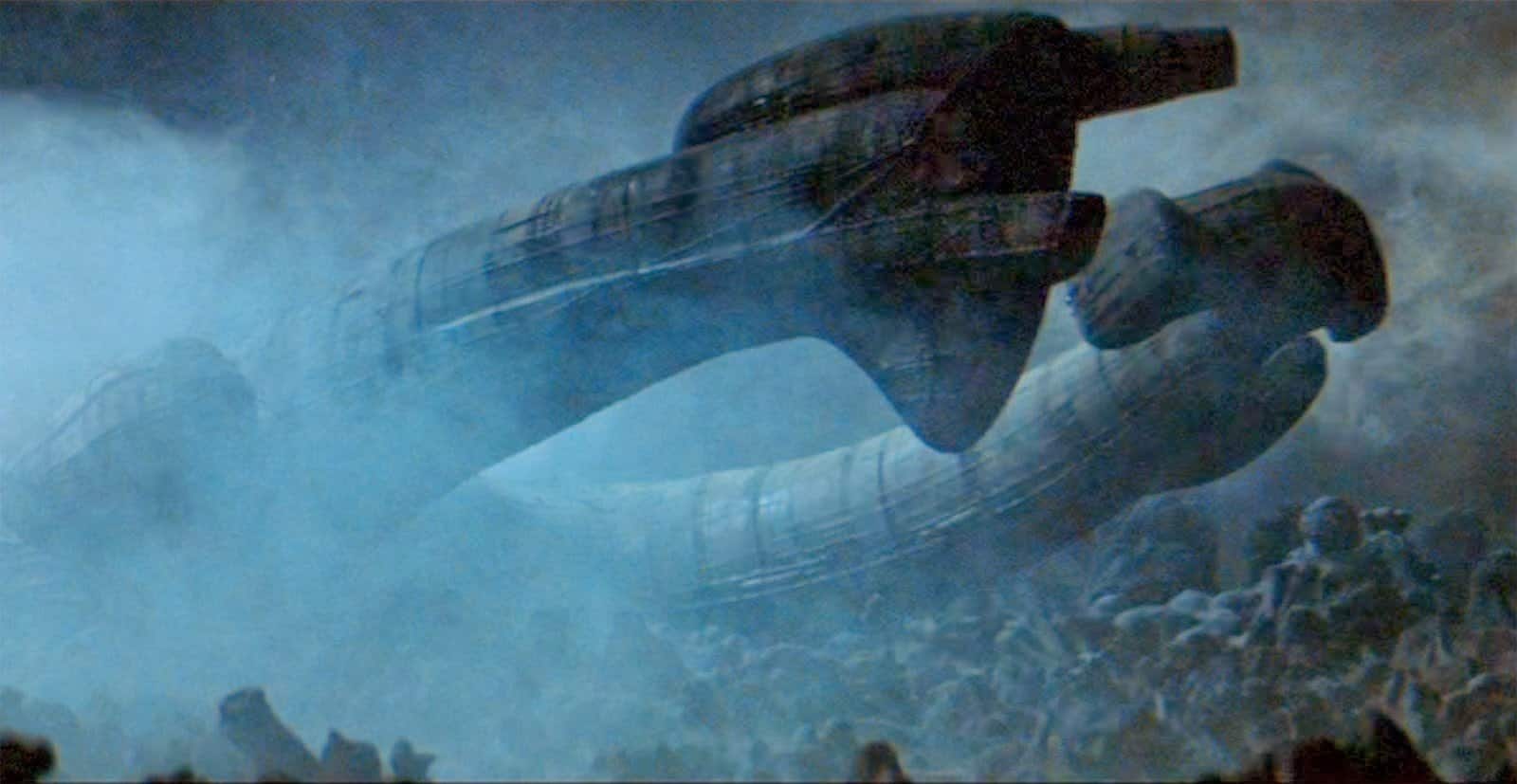 Kelly Cahill, an Australian woman, claims to have been abducted while her family and her were driving home. She claimed to have spotted a UFO in the sky and a blinding light. She continued driving, however. Upon arriving home, though, Cahill realized they were missing a chunk of time and noticed a triangular mark around her belly-button. With time, Kelly began to remember medical procedures, creatures, and mind control. 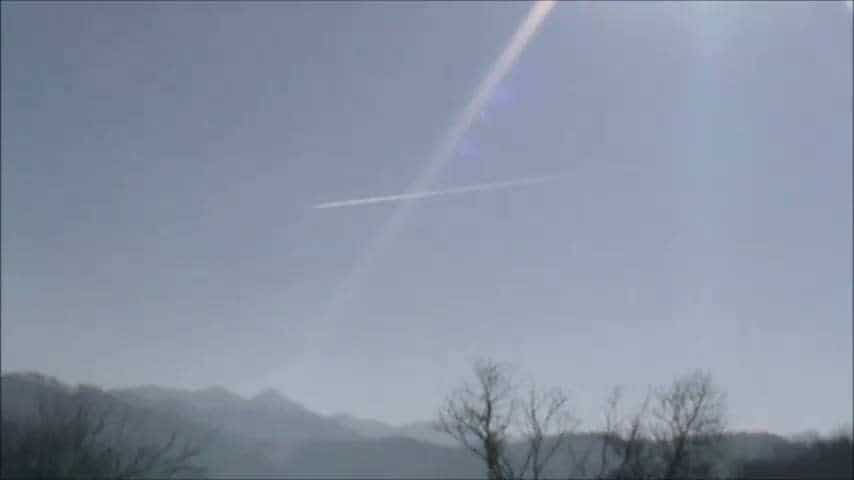 22-year-old Travis Walton and his logging crew were said to have seen a mysterious craft floating through the air. Walton chased after the unknown object, when a blue-green beam “struck” Walton and carried him away. A search party looked for Walton, but he reappeared five days later. He lost weight and came back with a tale of his time within a UFO. 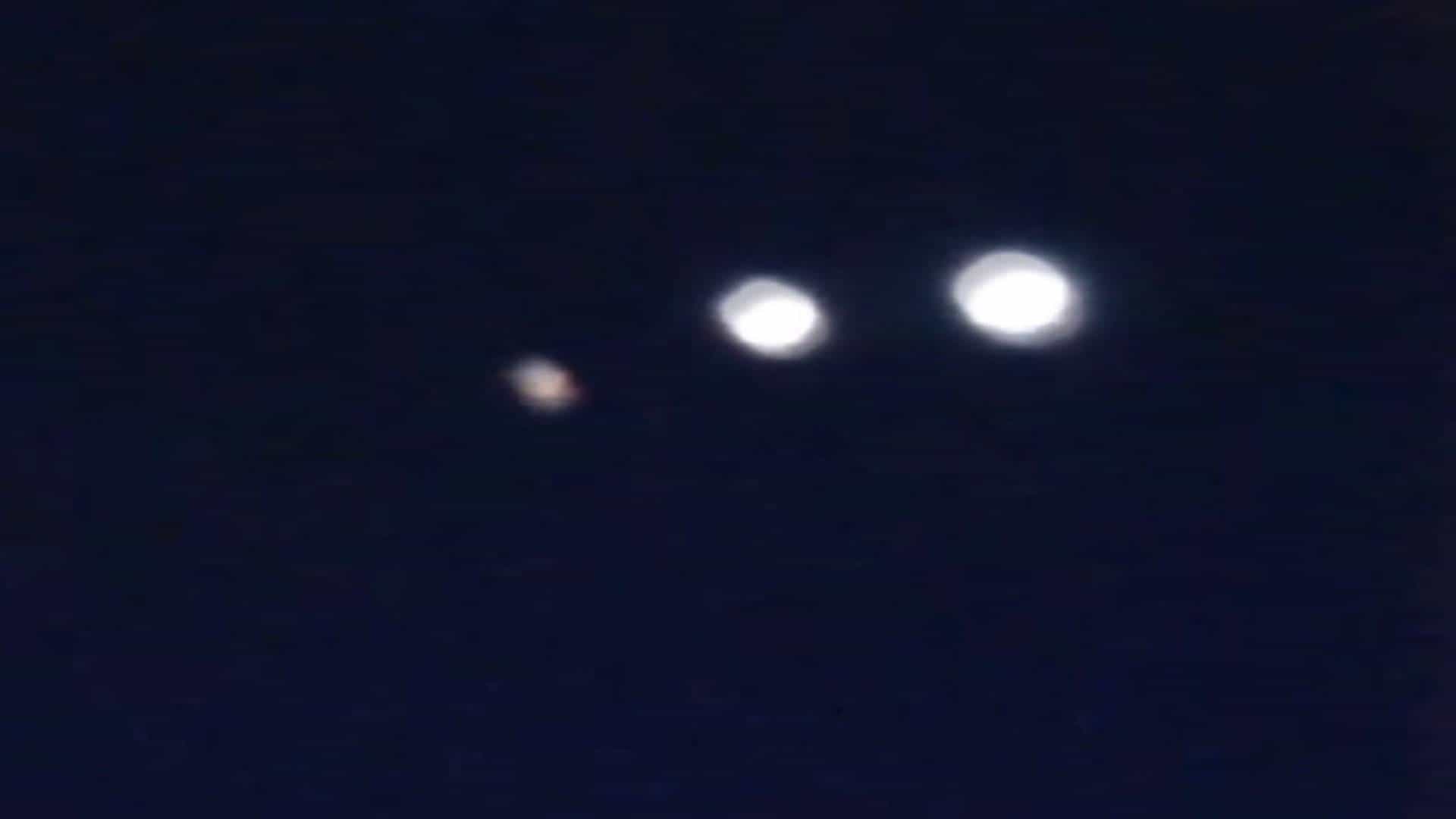 Frederick Valentich was an aspiring pilot in 1978, who on a training flight over Australia over when he told Air Traffic Control that an unidentified craft was tailing him. The craft was said to be “orbiting” around his own, emitting a green light. Valentich then suffered engine problems, and was asked to describe the UFO. The transmission was cut off by “metallic, scraping sounds.” All contact was lost. No trace of Valentich or his plane were ever discovered. 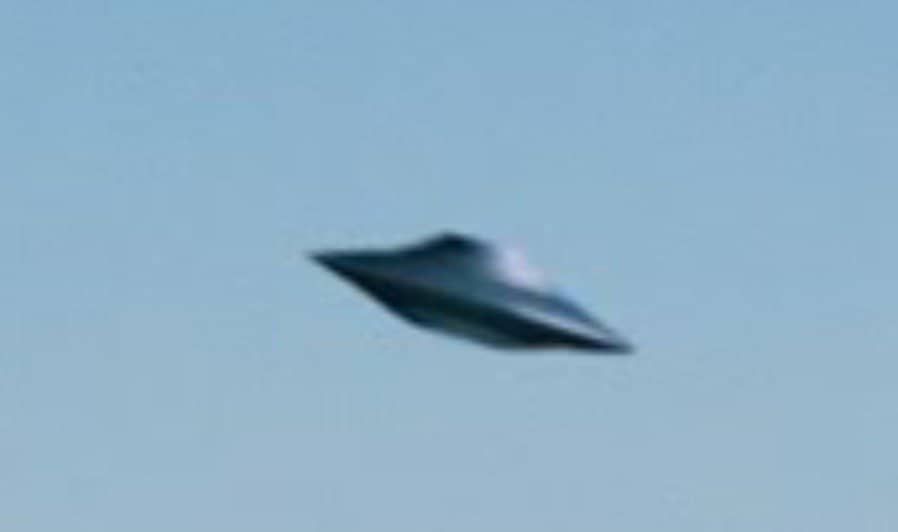 Whitley Strieber, a horror author, says he was abducted by aliens from his home in 1985. “The visitors” were said to be alien in nature. Strieber decided to write his story, which became a best-seller, and then wrote numerous non-fiction tales of his story afterwards. 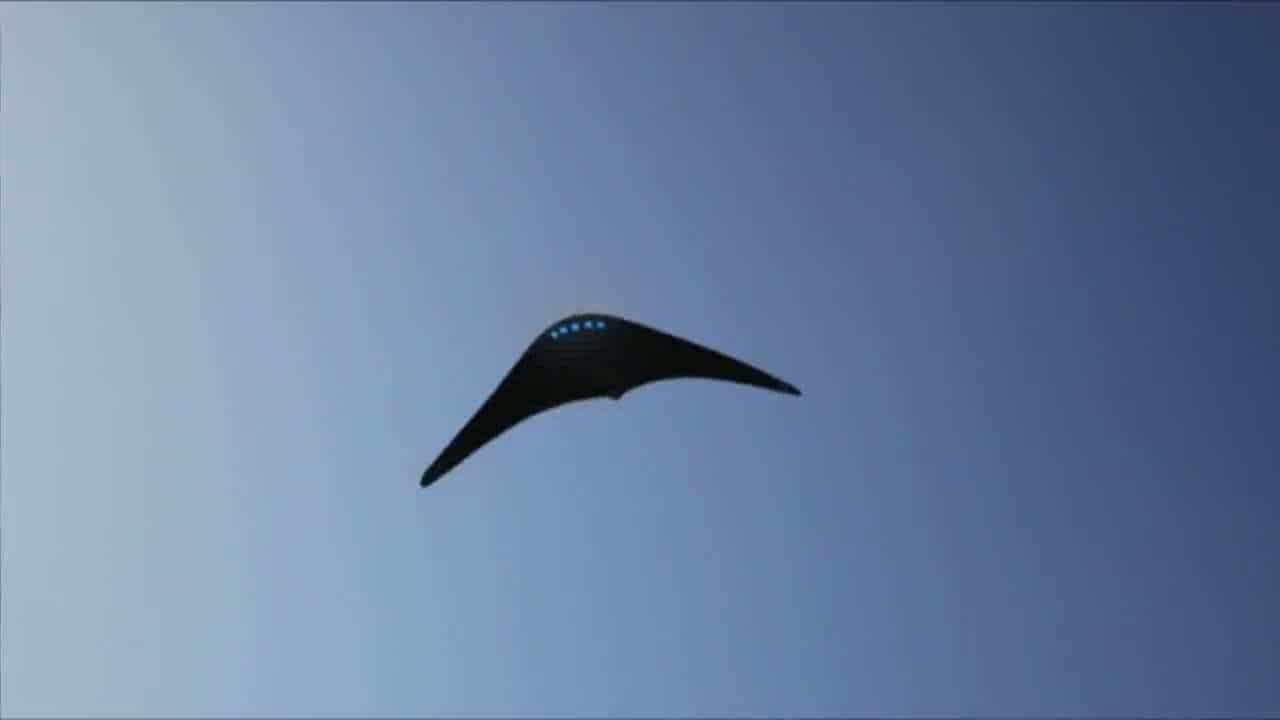 Clayton Lee, a Houston native, claims to have been abducted multiple times by aliens. According to his wife Donna, she too became an abductee. His wife claims the aliens took a fetus from her body. Memories quickly came back to the couple, with Clayton screaming, “Stop touching me!” during the ordeal. The two have since been seen on the Bill O’ Reilly show to discuss their abduction. 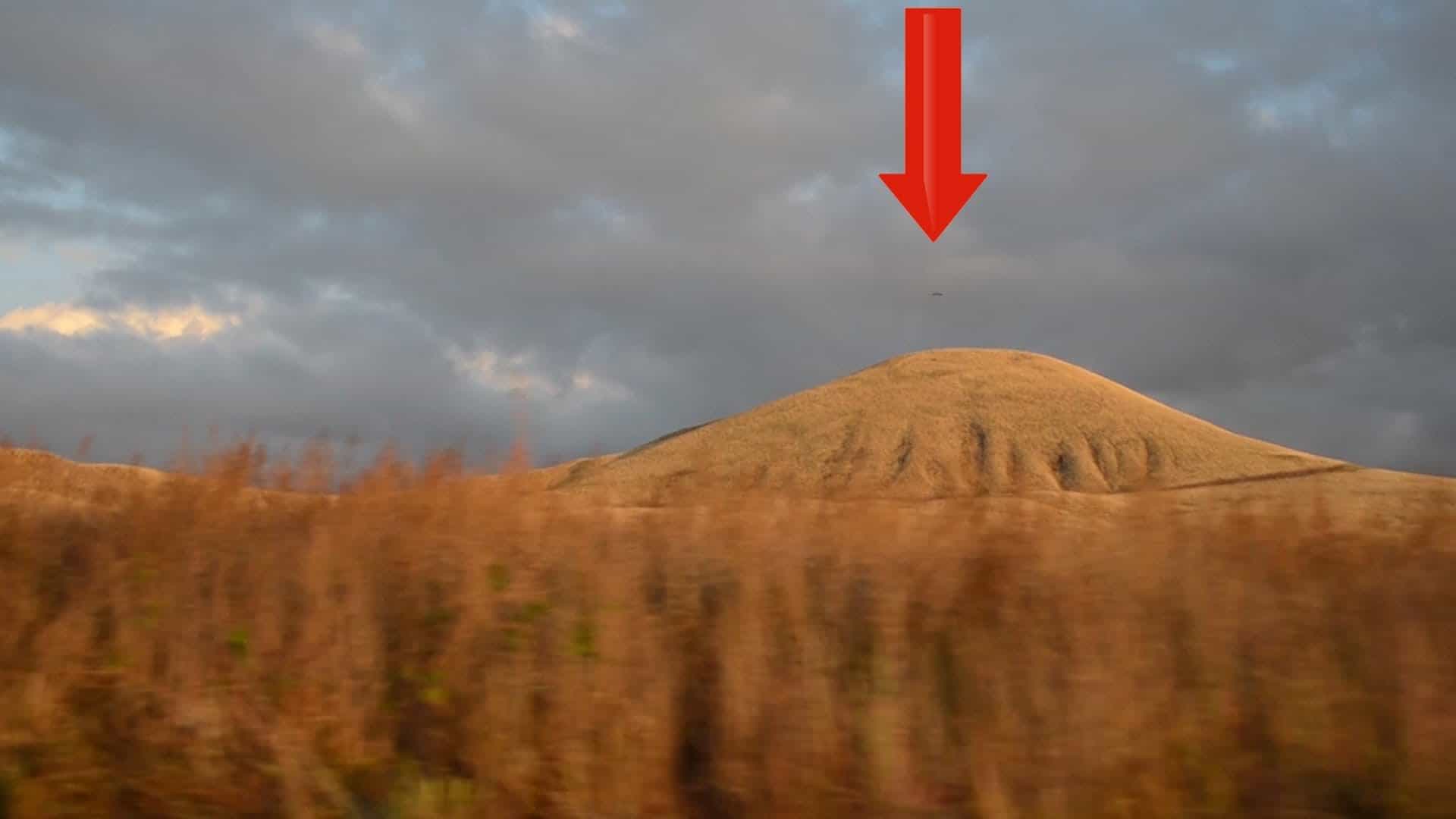 Jesse Long is the type of individual one thinks of when they consider alien abductions and occurrences. Long claims to have been abducted multiple times, first beginning when he was 5 years old. Long has since spoken with multiple publications to discuss what has happened to him throughout his own life. 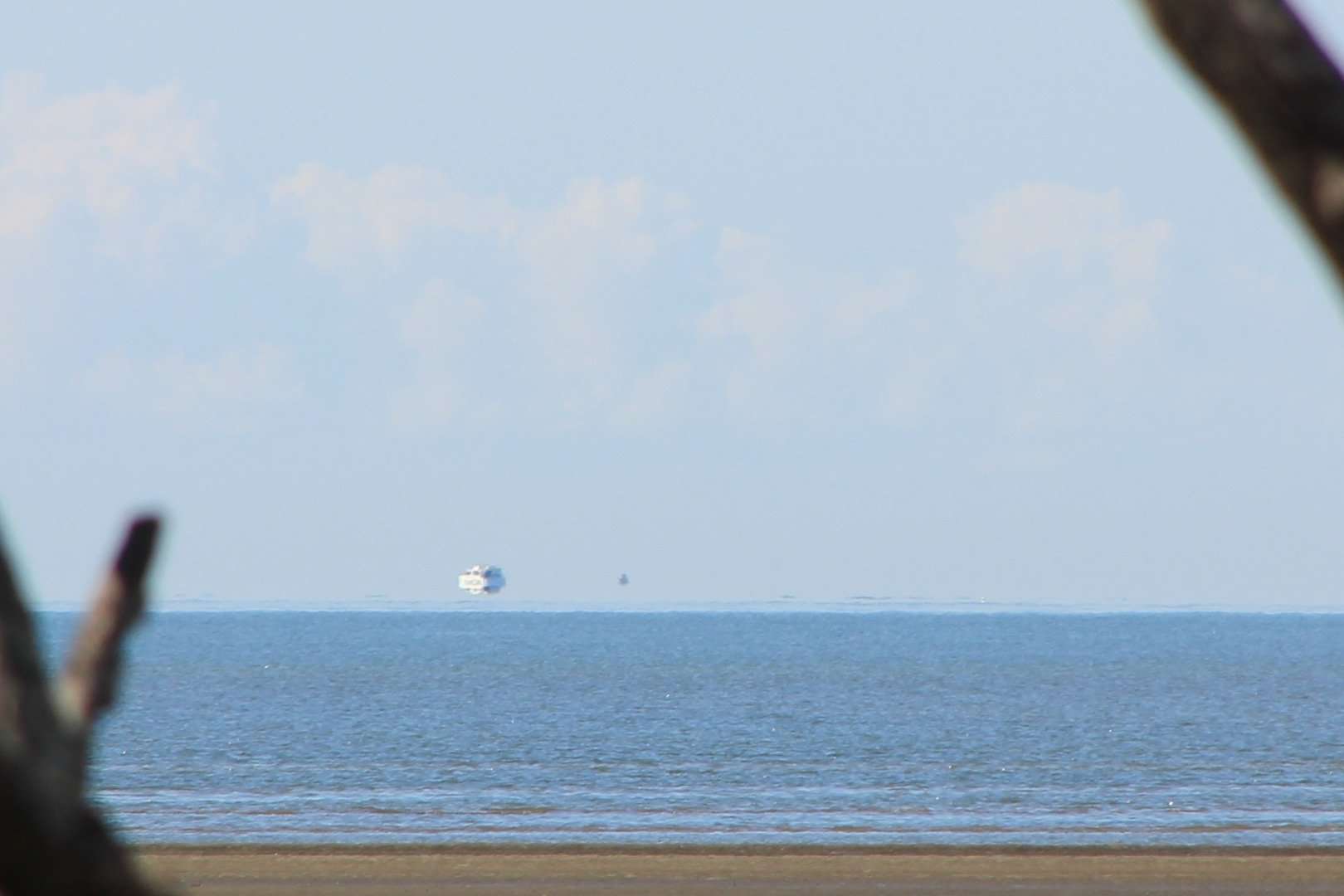 Antônio Vilas Boas, a Brazilian farmer, was working one night when he noticed a red star in the sky. The light began to grow in size, and he attempted to drive his tractor in the opposite direction, but it died in the process. Four humanoid creatures were said to have attacked him and then dragged him into the landed aircraft. Experiments were done on him and the aliens apparently gave him a tour of the ship before dropping him off. 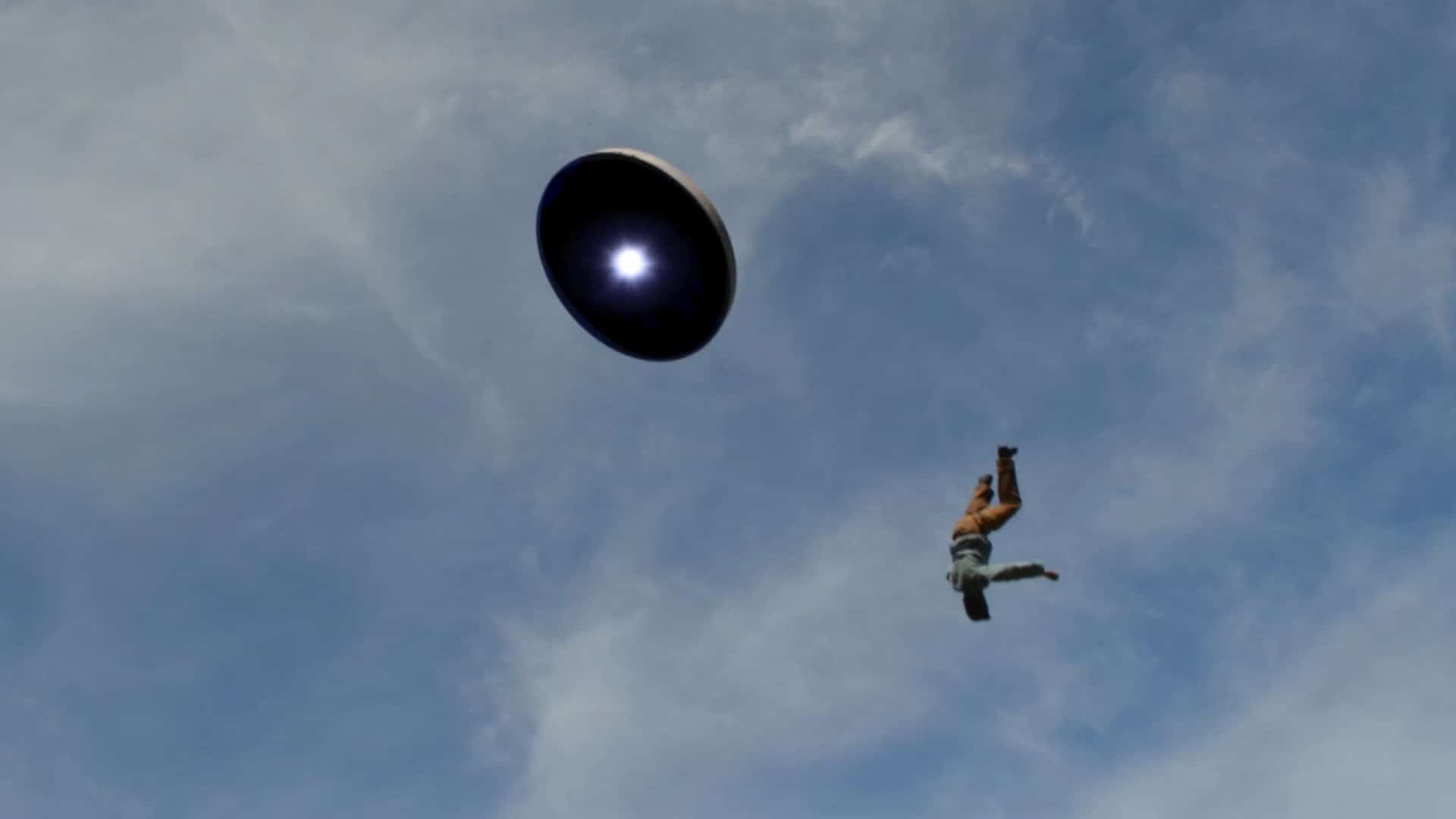 In February 1988, Peter Khoury reported seeing strange lights moving through the sky. However, in July of the same year, Peter was lying in bed when something apparently grabbed his ankle. Four hooded figures were next to the bed, telling him to relax. A long needle was put into the side of his head, and then he passed out. The same happened with two female humanoids later on in his life, too. 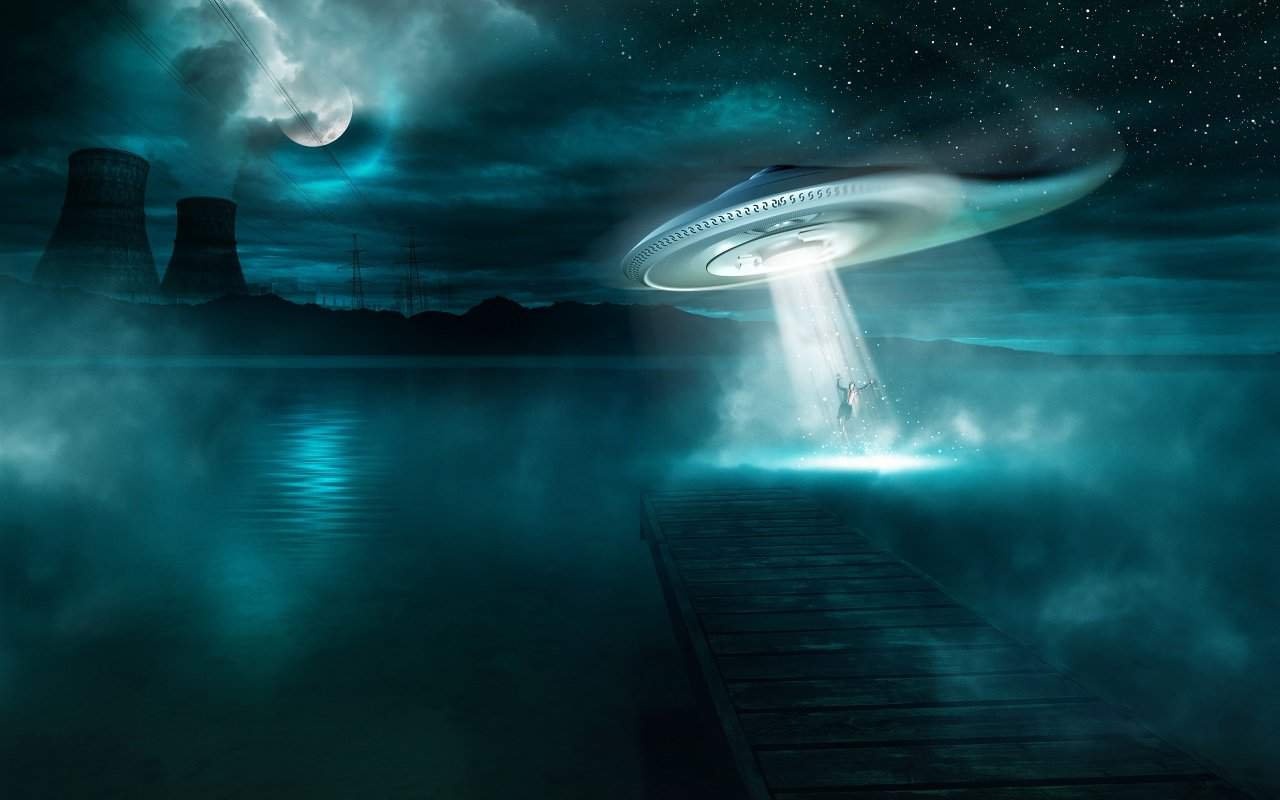 Kirsan Llyumzhinov, a Russian politician, recently came forward claiming he was abducted by aliens wearing yellow spacesuits in the ’90s. He was said to have been taken aboard a transparent spaceship, but was unable to understand the speech coming from the aliens. The two apparently had some sort of mutual understanding in place of communication. 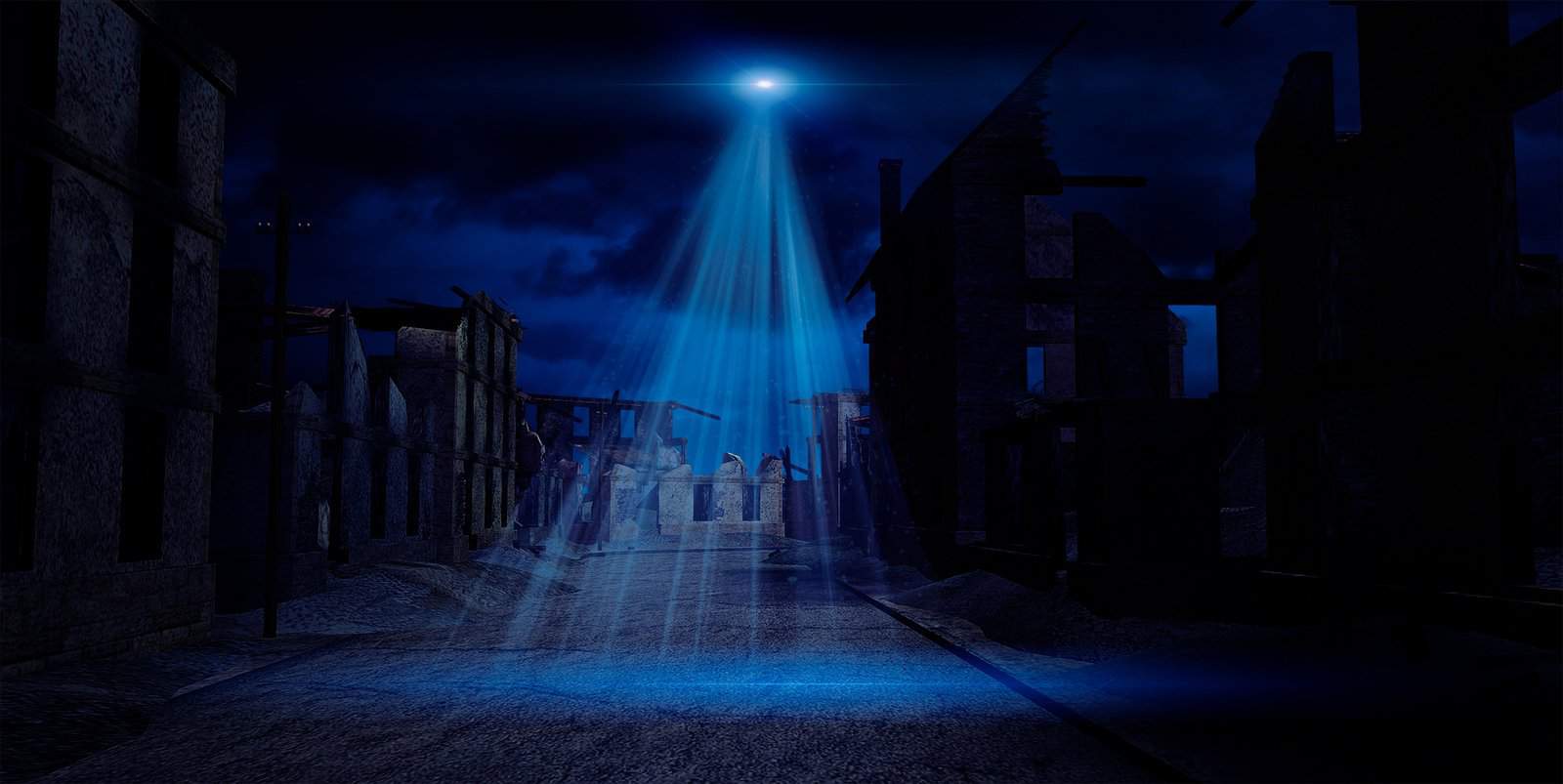 A young woman by the name of Sonia said she had been abducted, and then saw a helicopter flown by a strange individual wearing all black. Her daughter then complained about something “pulling at her leg” in the night. Sonia’s husband then inserted CCTV cameras around the house, which showed Sonia “disappearing” on the tape. This isn’t hard to fake, however.