15 Reasons To Never Use A Ouija Board

With last year’s new movie Ouija, the Ouija board started becoming a popular pastime again. While sold as a toy, board game to be exact, at stores all over the world, many people believe these boards really can be used to communicate with spirits, and other far sinister beings. Whether you believe in the powers of the talking board or not, here are some things to take into consideration before you put your fingers on that planchette.

You May Be Inviting Harmful Spirits Into Your Home 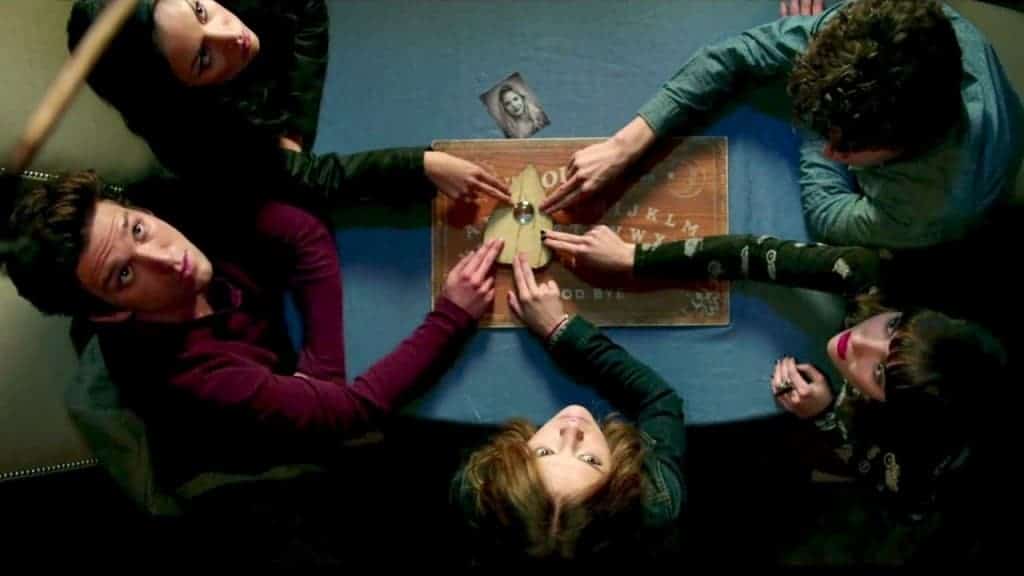 For those that believe in the power of the Ouija board, it is considered to be a portal through which spirits can travel, right into your own home.

You May Get A Demon Instead Of A Spirit 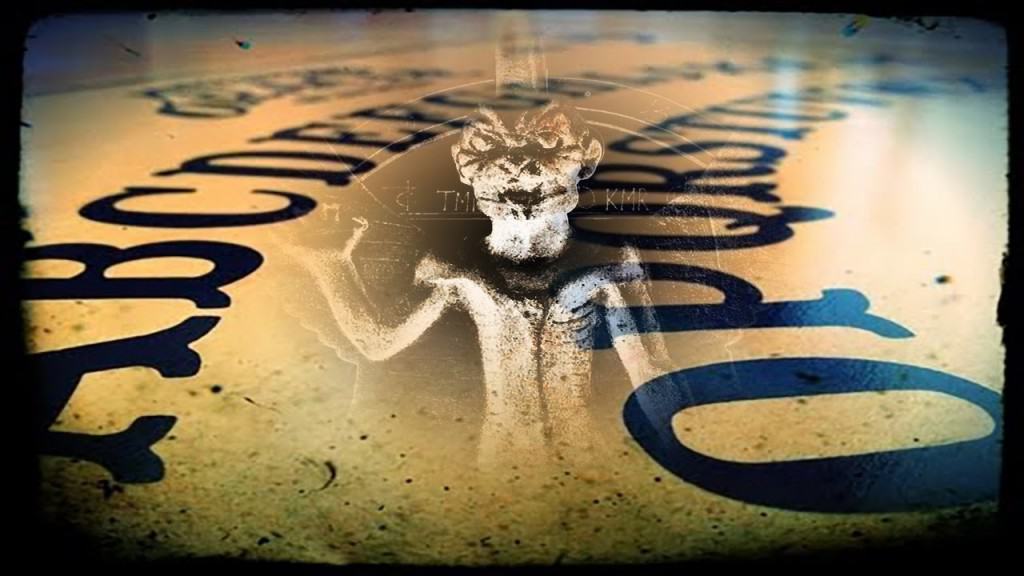 Some people believe that sometimes demons can communicate through the board and pretend they are just some lonely spirit. Demons are likely worse and harder to get rid of.

You Open Yourself Up To Possession 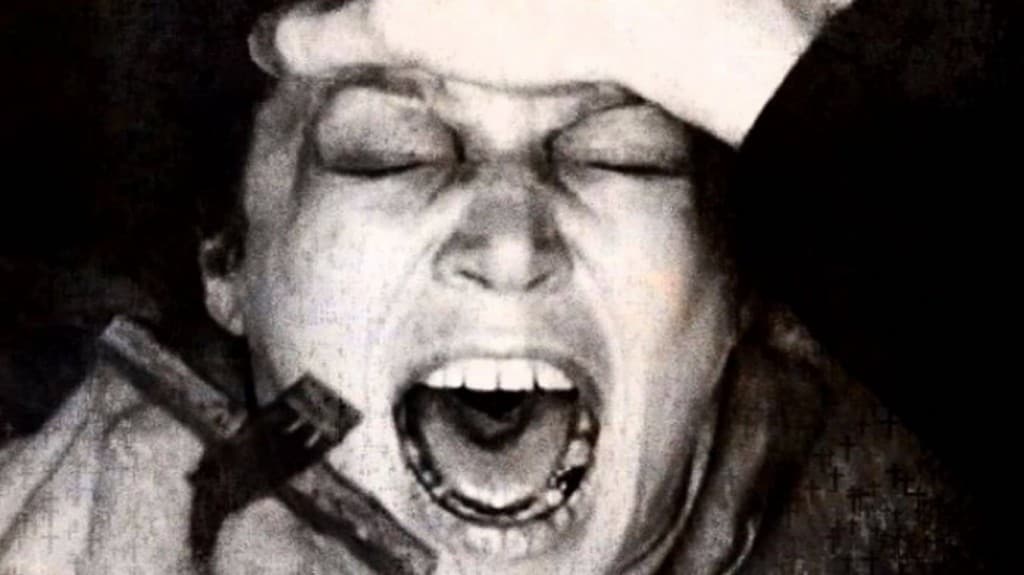 By using the Ouija board and inviting spirits, good or bad, into your home, you are opening yourself up to possession by these spirits. You may speak in tongues, have your head spin around, or even projectile vomit across the room. Does that sound like fun?

You Could Wake Up A Poltergeist 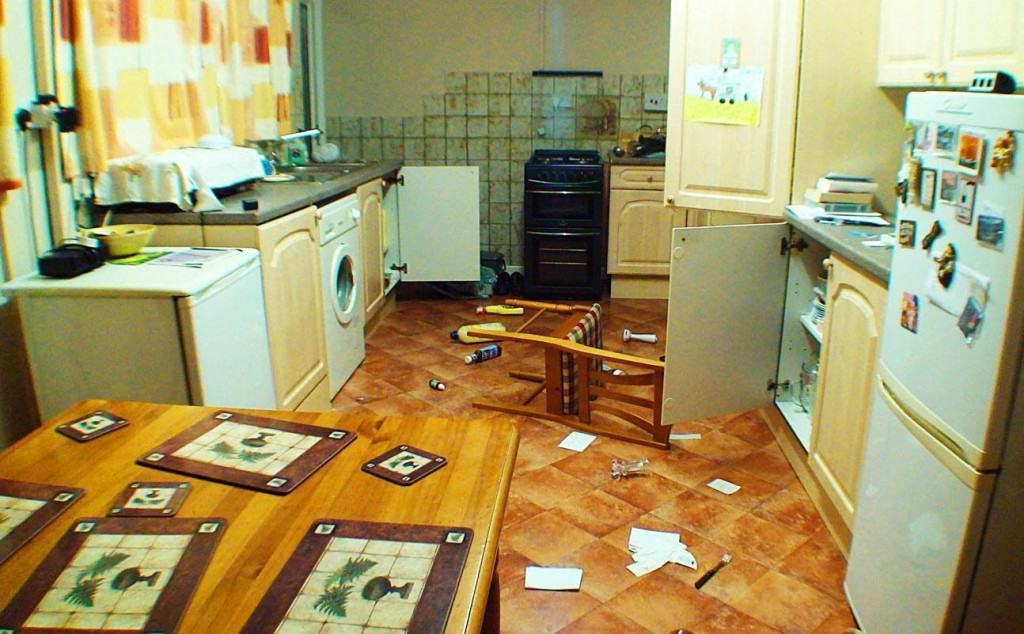 While poltergeists usually accompany children in the home that are going through puberty, using spirit communicators like the Ouija board can also wake them up. You may start to have objects floating around or being thrown across the room, including the board or planchette itself.

You May Never Be Able To Get Rid Of It 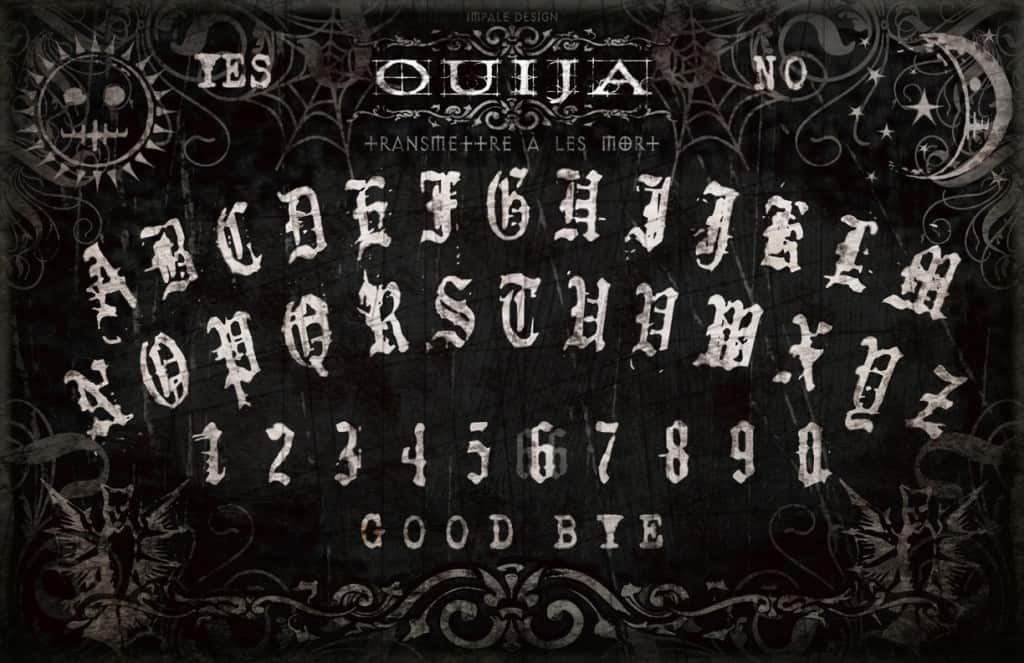 People tell stories about trying to burn their Ouija board, or throwing it away, only to find it back in their home again a few hours later. Once you’ve opened that door, you may be stuck.

It Could Make Things Worse 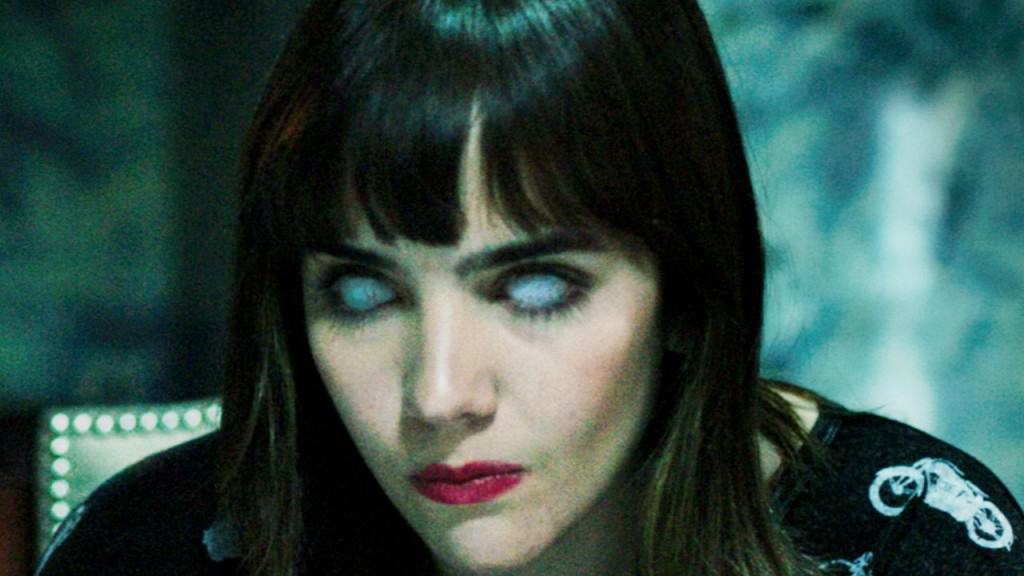 If you’re getting on the Ouija to communicate with something that may already be in your home causing problems, you will just cause more bad things to happen. You are basically acknowledging the negative presence — which makes it stronger.

It Could Be A Sin

If you are religious, playing with a Ouija board could be a sin. Of course, you just need to ask for forgiveness when you are done. However, being religious and falling for this power could be even worse if something does come through.

It Can Cause Mental Issues 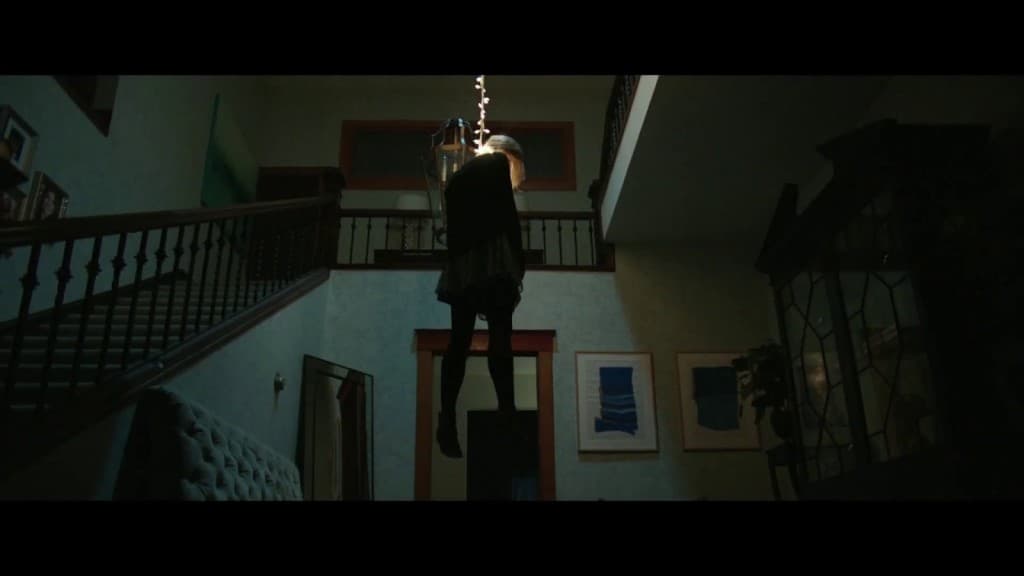 Some people have gone crazy from using the Ouija board and ended up in mental institutes. Even worse than that, it can cause some people to have suicidal thoughts.

Could Make You Or Others Sick 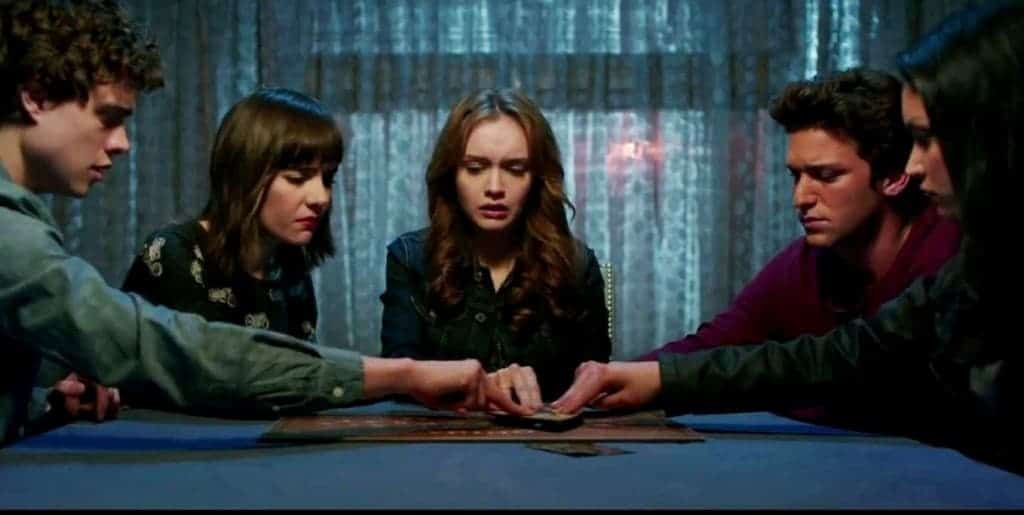 Some people have horrible reactions to the Ouija board, such as becoming violently ill. This can especially happen to people that don’t want to use the board but are coerced by friends.

It Could Kill You 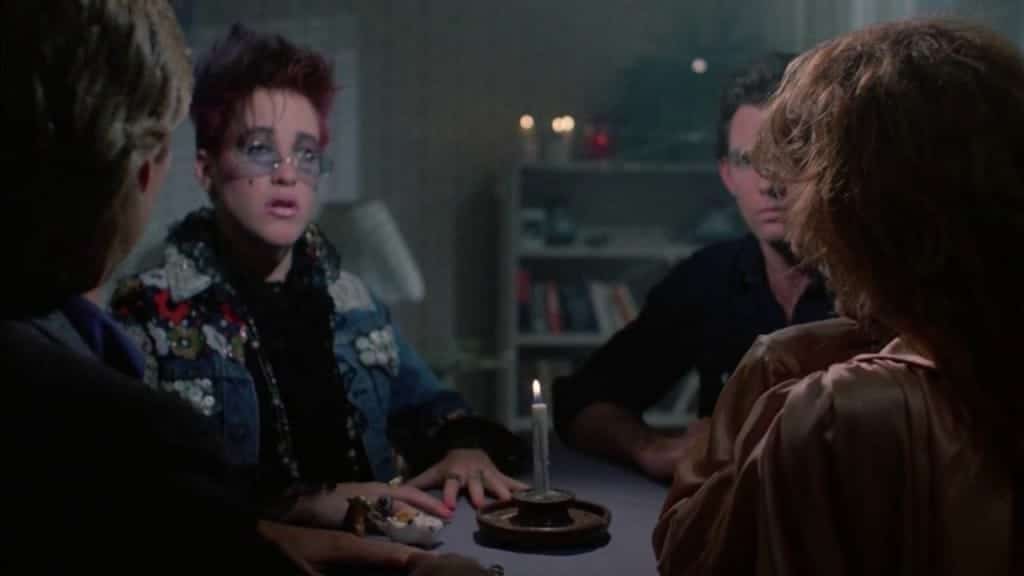 Aside from the suicidal thoughts, if you use the Ouija board when you are sick or in a poor state of health, you will be less able to fight off anything that latches onto you through the board. That means that it could kill you.

You Are Usually Contacting The Worst Of The Worst 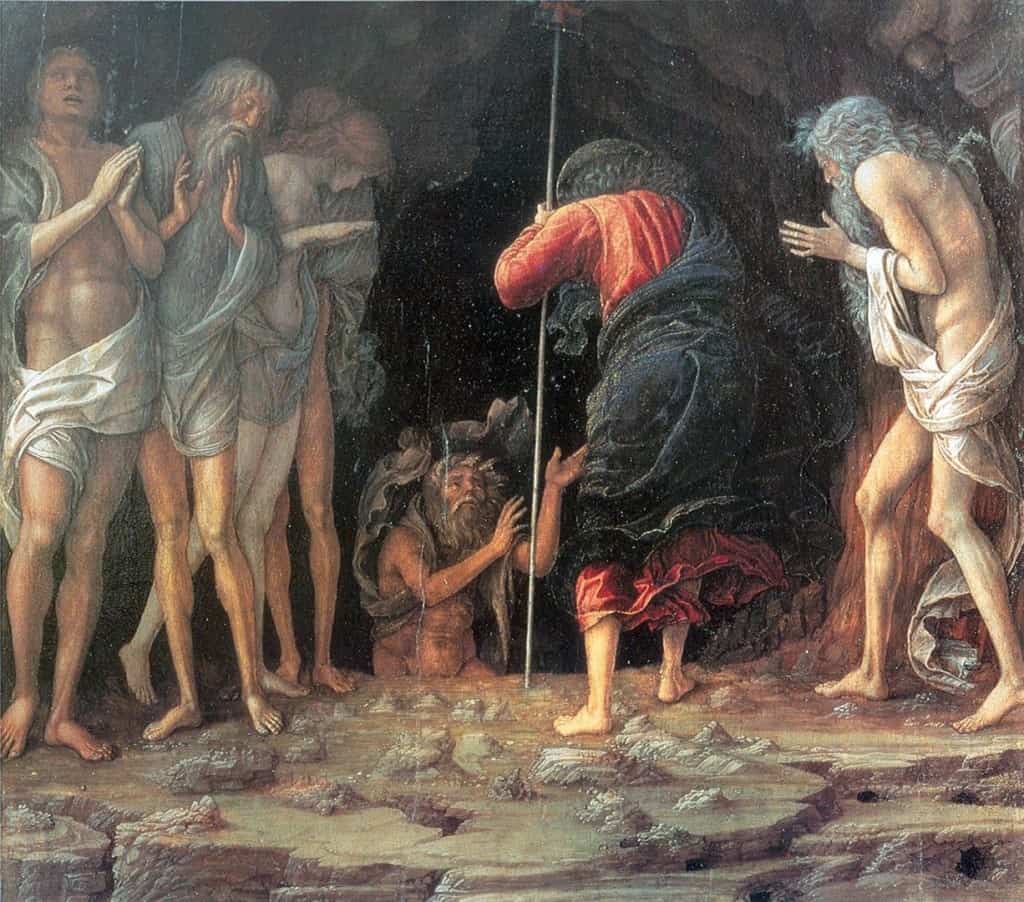 It is believed that when you use the Ouija, you are communicating with the spirits that are in the lower astral plane. These are usually nasty spirits with negative, unfinished business. They can be angry spirits that died too soon or in horrible deaths. They may be murderers or worse. This plane is thought to be the connection to hell.

You May Learn Things You Don’t Want To Know 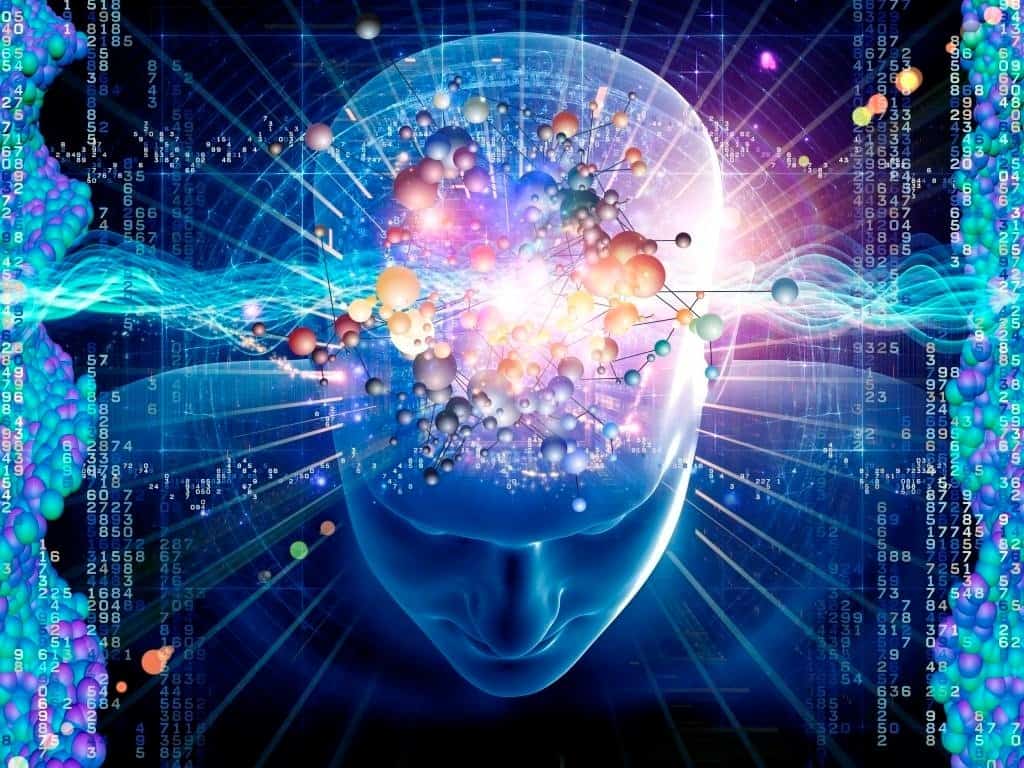 Some people believe that rather than contacting spirits, the Ouija is a portal into your own subconscious mind. Meaning that you could be talking to your past or future self, even in other realities or other lifetimes (if you believe in reincarnation). You may learn things about yourself that you don’t want to know.

You Can Get Addicted 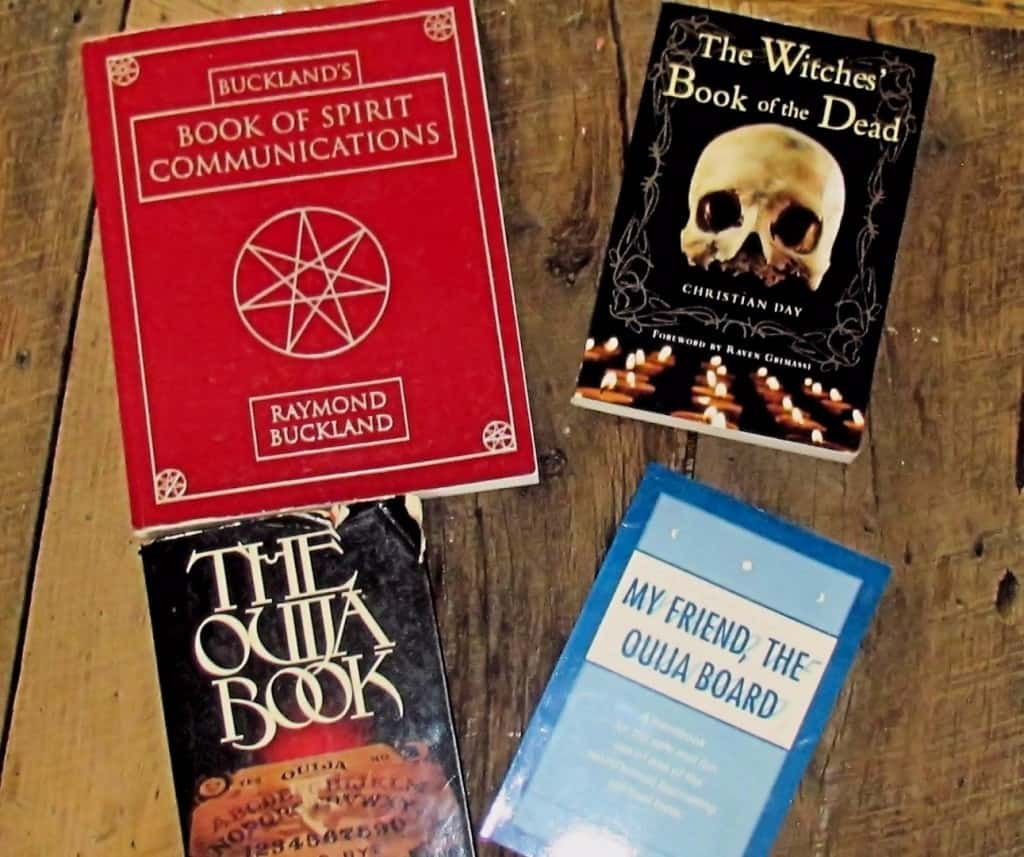 If you get an especially crafty spirit on your board, they may tell you things that make you feel the need to keep coming back for more. You become addicted to the communication and the little “gifts” they give. In fact, you are opening yourself up to possession. 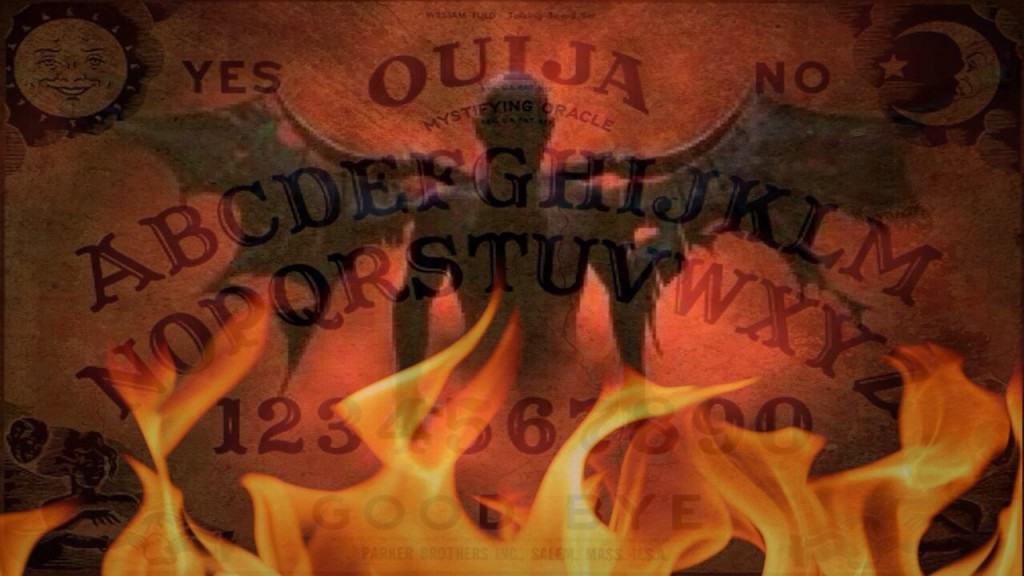 There Is Only One Proper Way To Get Rid Of It 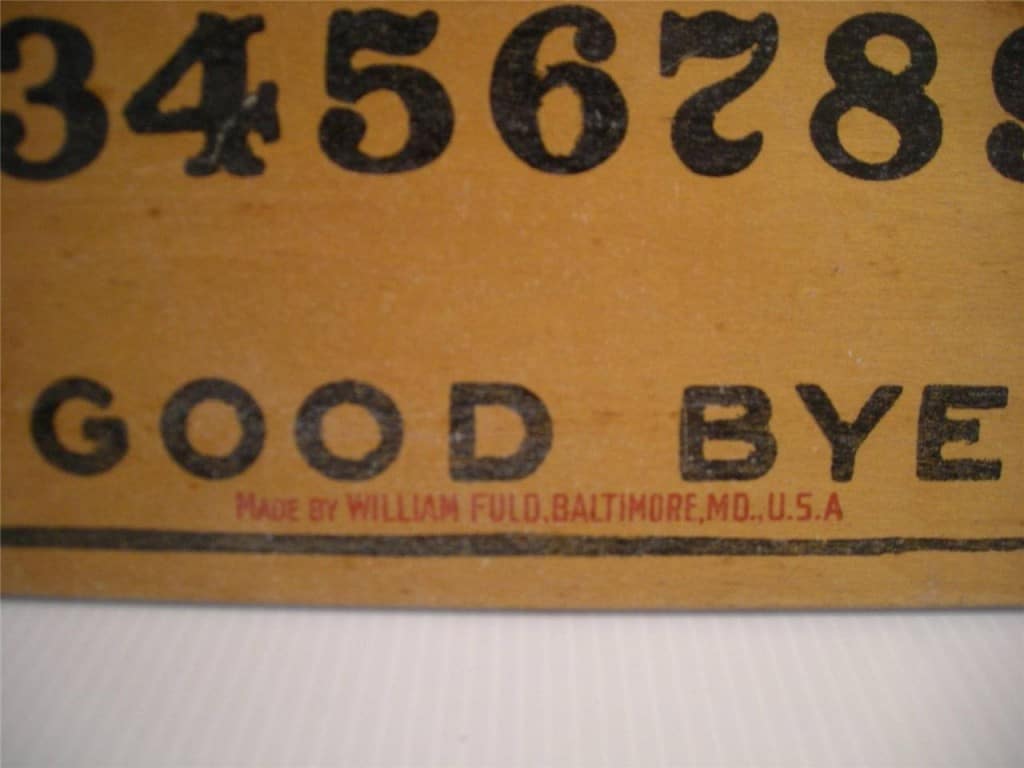 Most people try to dispose of their “bad” Ouija boards all wrong. You can’t just throw it in the trash. First, break it into seven pieces. Then pour holy water over it. Finally, bury it.