15 Of The Weirdest & Unexpected Celebrity Relationships

The lives of our favorite celebrities tend to be at the forefront of numerous magazines across the entire world. Everyone enjoys hearing about what happens within the personal lives of those we see on the big, or small, screen. However, there are a few relationships that no one ever expected to happen among the prized elite of the country. These individuals managed to begin dating without alerting the media immediately, but who they ended up with is even more shocking. 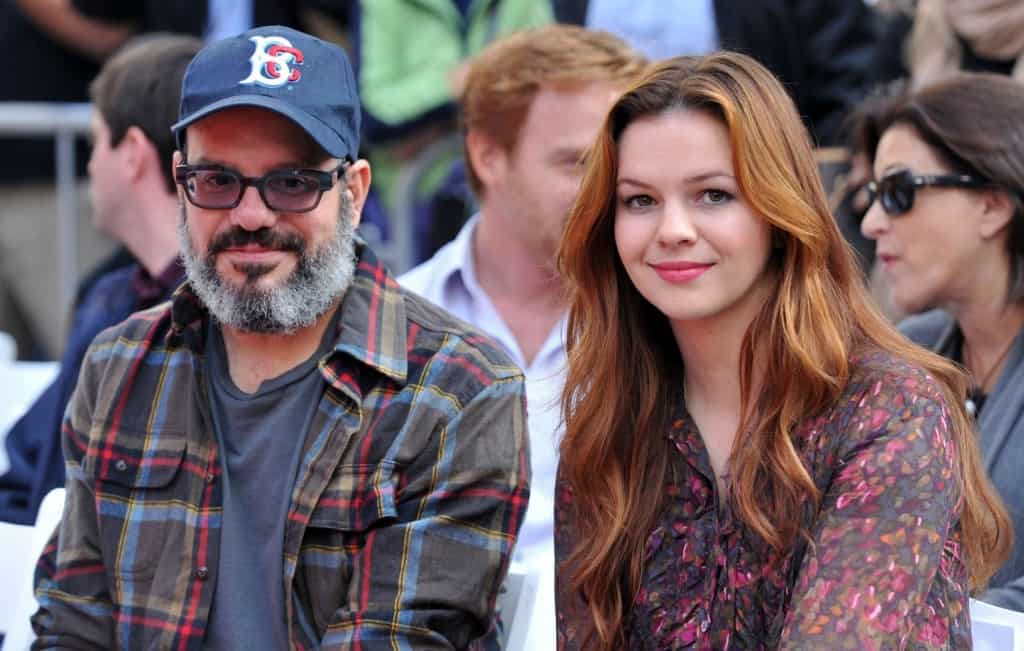 The age difference between David Cross and Amber Tamblyn makes this one of the more surprising relationships to occur within Hollywood. Cross said he first noticed Tamblyn around Los Angeles, but was slow to make a move. The two married in October of 2012. The two noticed how perfect they were for each other on a long flight when they ended up sitting beside the other. 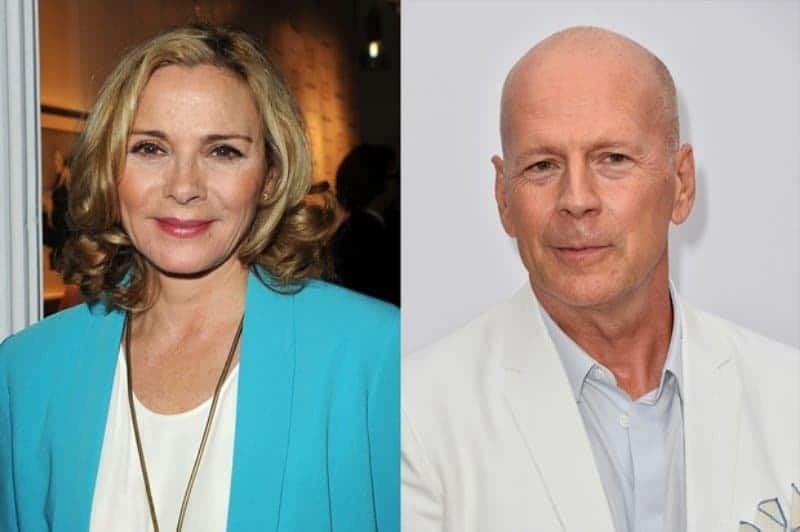 When an action hero ends up dating the star from Sex and the City, you know something is up in Hollywood. Willis reportedly met Cattrall at a P. Diddy party back in 2003. The two ended up in a quick relationship that never turned too serious. Willis is now married, and Cattrall is dating someone else. 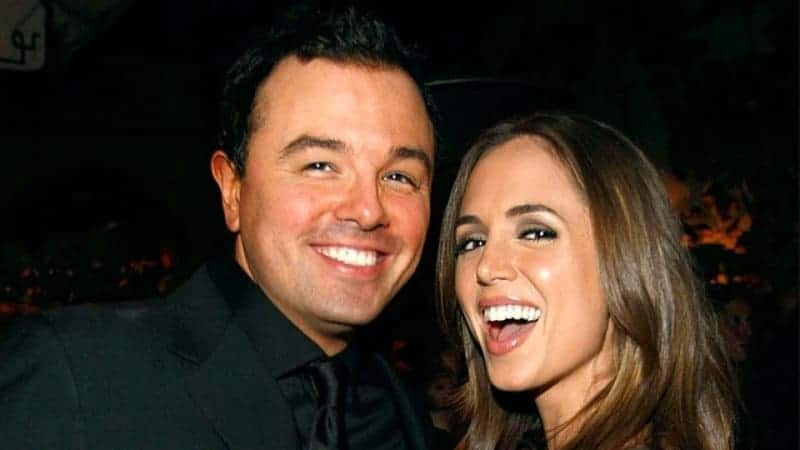 Seth MacFarlane, the comedian known for creating Family Guy, has certainly got around within Hollywood circles. In 2008, the comedian was dating Bring It On star Eliza Dushku. It is unclear exactly how long the relationship lasted, though Dushku has since moved on and is dating NBA star Rick Fox. 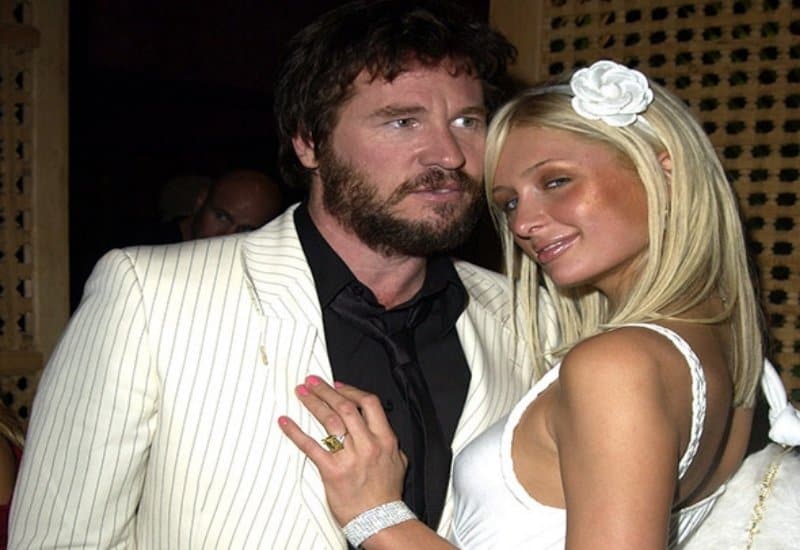 The winner of the oddest celebrity couple to have ever dated goes to Paris Hilton and Val Kilmer. The two ended up together in 2002. In 2006, pictures of them making out came to light. Kilmer, at the time, was filming Wonderland, where Hilton had a quick cameo. It is said that this is where the two first met. 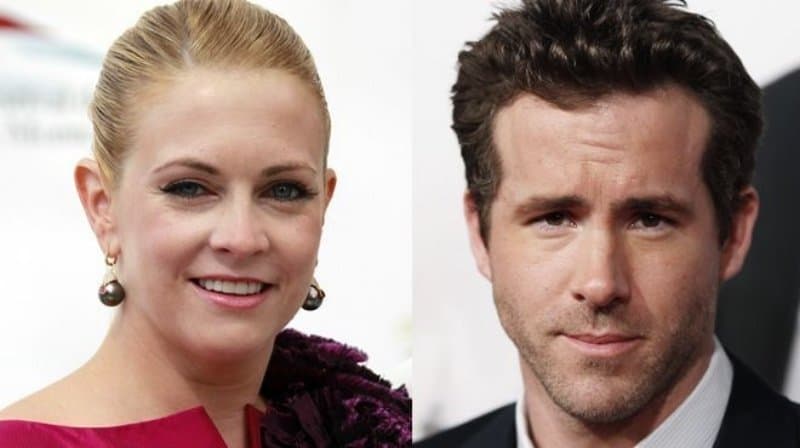 These two stars may not have had a traditional relationship, but they definitely hooked up for a short fling. Reynolds reportedly showed up on the set of Sabrina the Teenage Witch in 1996, where he would end up gifting Hart a watch. The two made it to a bedroom where they ended up kissing and getting a bit more romantic. 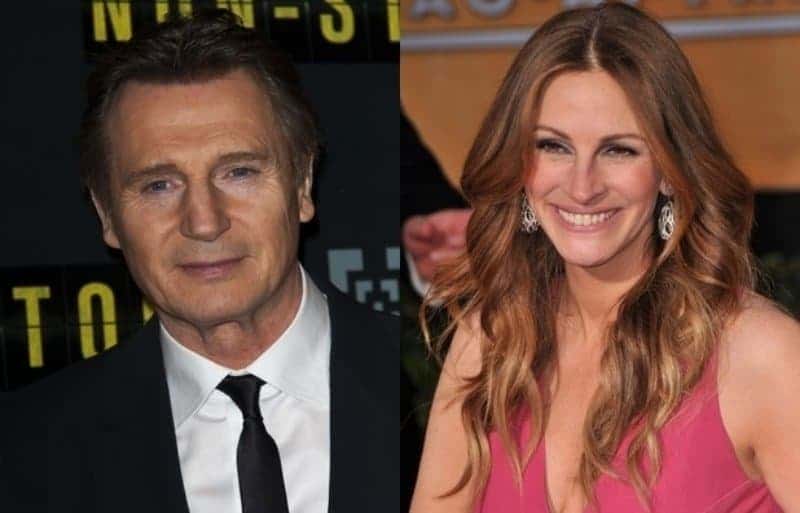 The age difference is the biggest shocker here, as Neeson was 35 and Roberts was only 19 when the two began dating in 1987. The romance was short-lived, but the two ended up moving in together in Venice, California. Within a year, however, the two were separated. 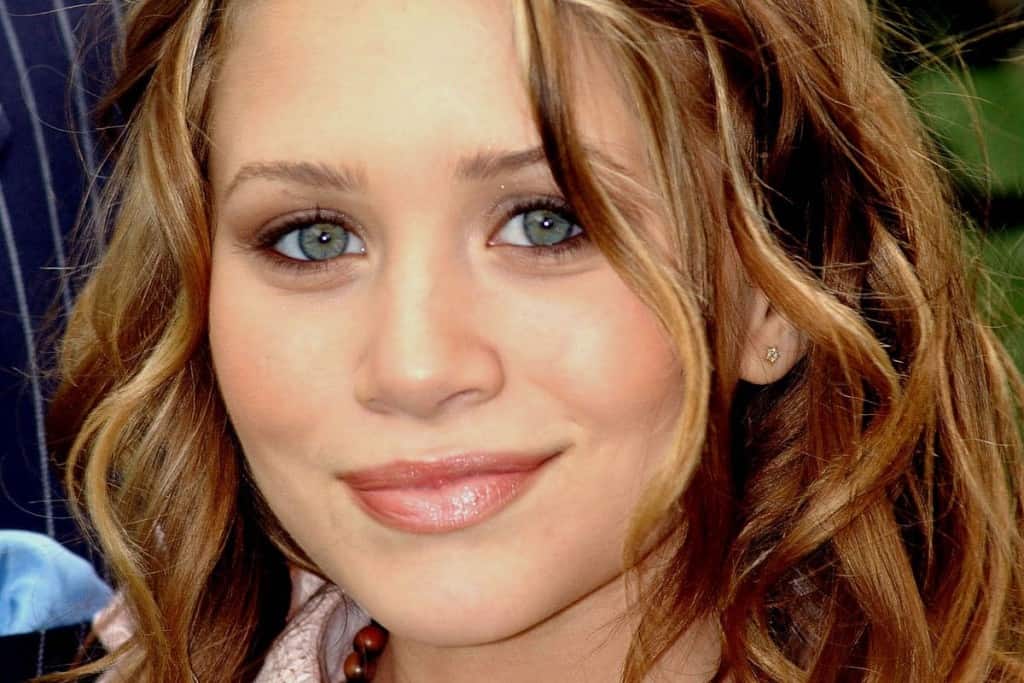 These two are definitely a surprising couple. Olsen and Leto got together for a short time in 2005, but reportedly got back together in 2012. Reports of the two at dinner in the Polo Lounge at the latter date said they were incapable of not touching for an extended period of time. What makes this relationship so shocking is the large age difference between the two stars. 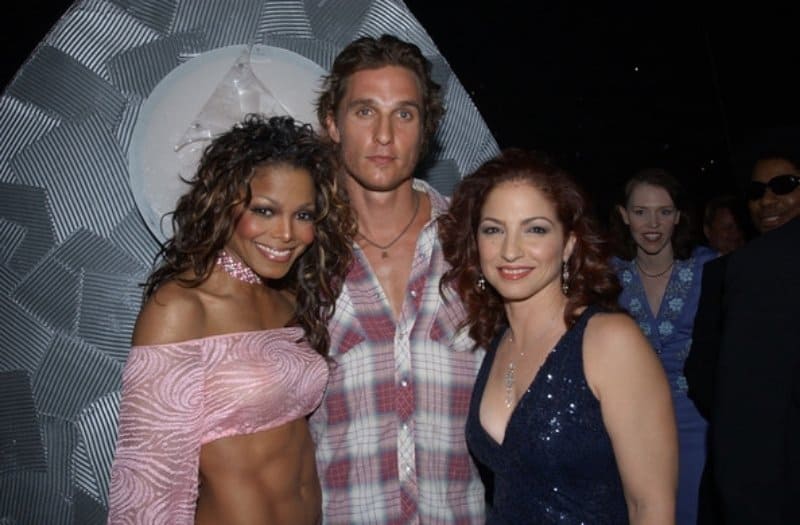 Jackson and McConaughey were reportedly dating in 2002 after meeting at the Grammys. McConaughey, however, said the two were just friends at the time, but Jackson claimed a fling happened before she got serious with Jermaine Dupri. This is one that stayed under the radar for quite awhile. 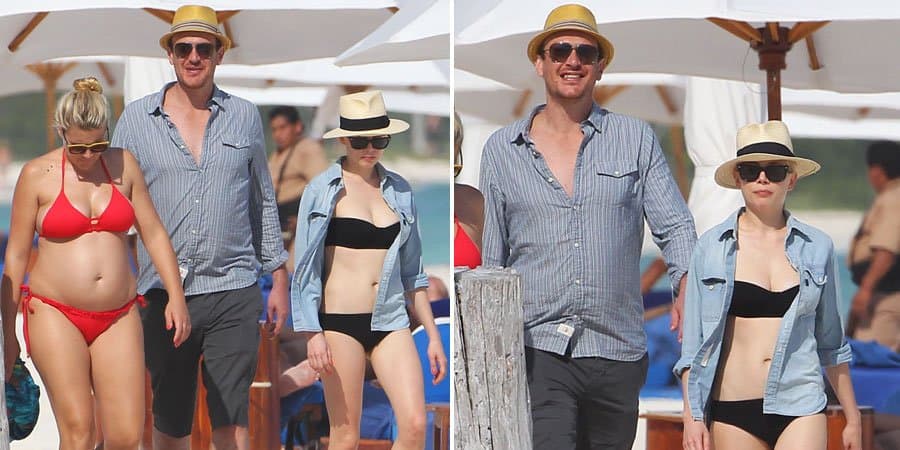 Jason Segel and Michelle Williams is another celebrity match-up that most people may not have even fathomed. Segel isn’t an ugly individual, but he’s not overly handsome either. Williams, on the other hand, is incredibly beautiful. It goes to show that love isn’t about the looks. The two have been dating since 2012 and even live together. 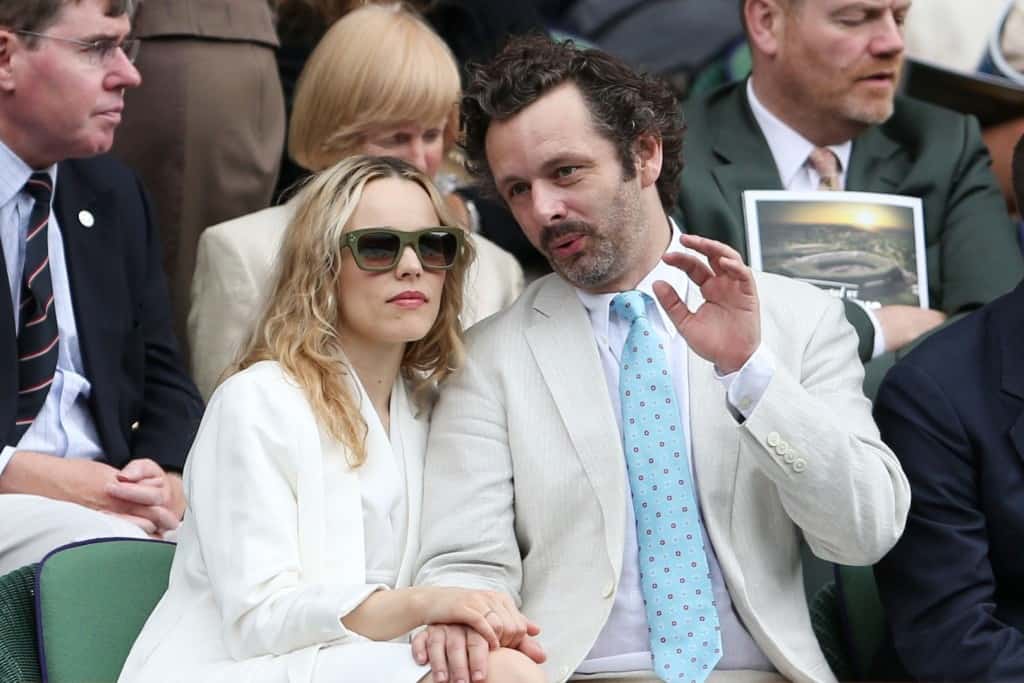 Michael Sheen and Rachel McAdams met on the set of Midnight in Paris in July 2010, where the two become friends rather quickly. They started dating the very same year. McAdams said the two did not get together while filming the movie, but started their relationship off by becoming friends first. Sheen said McAdams makes him laugh often. 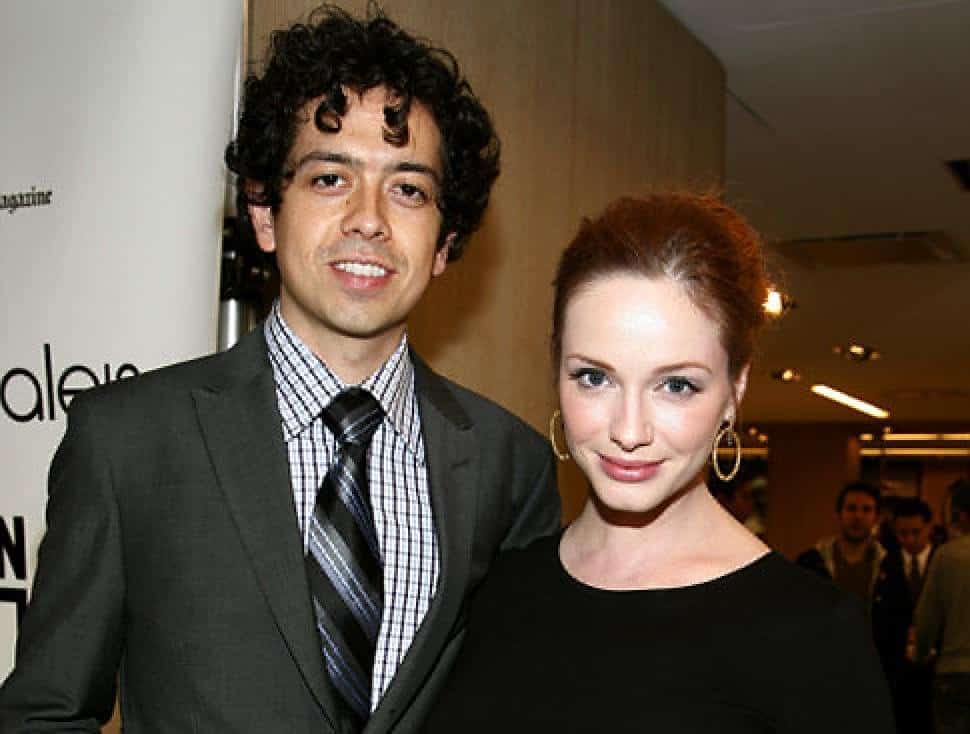 This celebrity relationship is mostly surprising because of who the two really are. Hendricks is a beautiful, talented woman who has starred in numerous high-budget productions. While Arend is best known for his role as the “snozberries” guy in Super Troopers. The two love each other, though, and married in 2009. 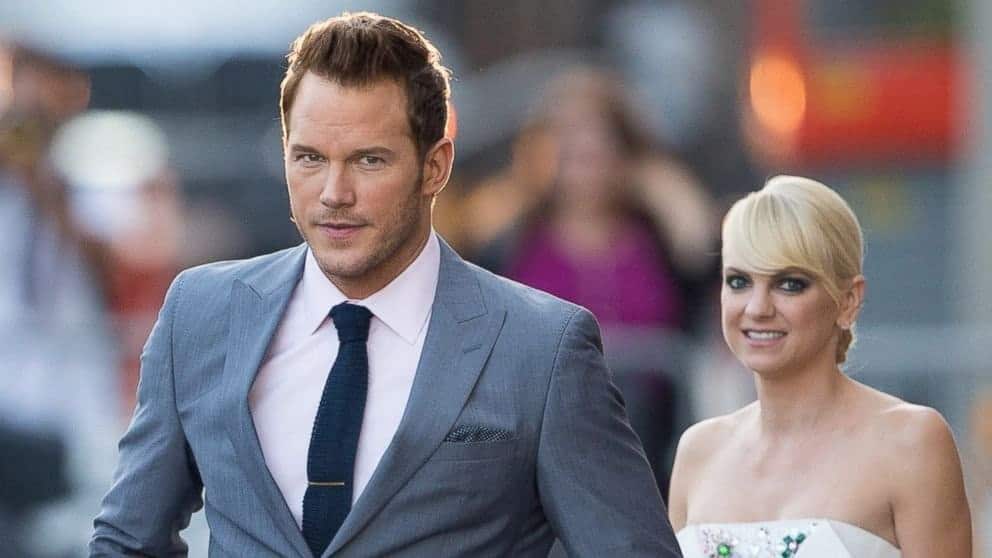 Chris Pratt and Anna Faris, being two incredibly hilarious stars, may not seem like an odd couple at first, but the two weren’t really expected to get together. The actors married in 2009, and have a son, Jack, together. Pratt talks very fondly of Faris whenever he gets the chance, which goes to show how in love he still is. 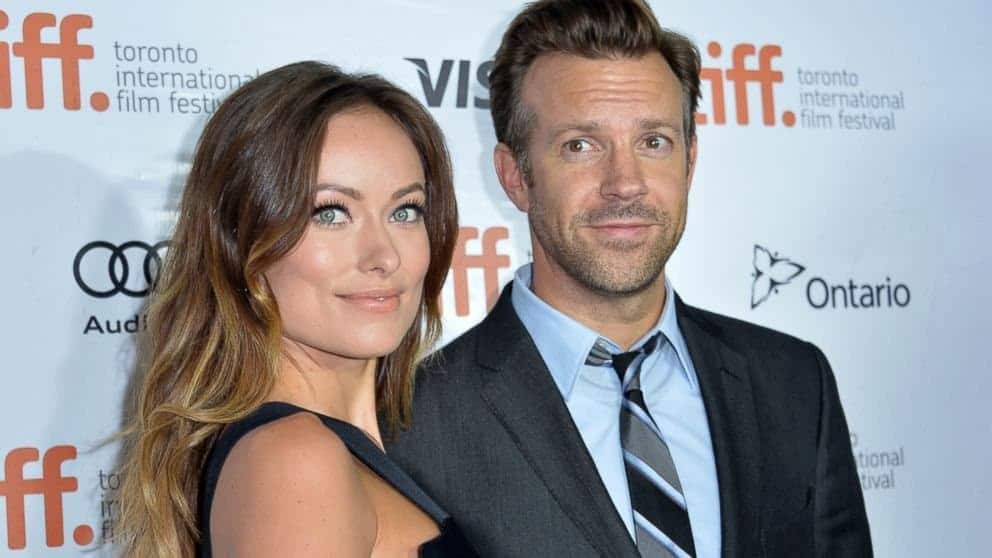 Olivia Wilde and Jason Sudeikis are an odd pair, especially considering Wilde is considered one of the most beautiful women currently in the celebrity world, whereas Sudeikis is more of a plain individual – not a bad thing. Wilde has described herself previously as “blissfully, hopefully, wildly in love.“ 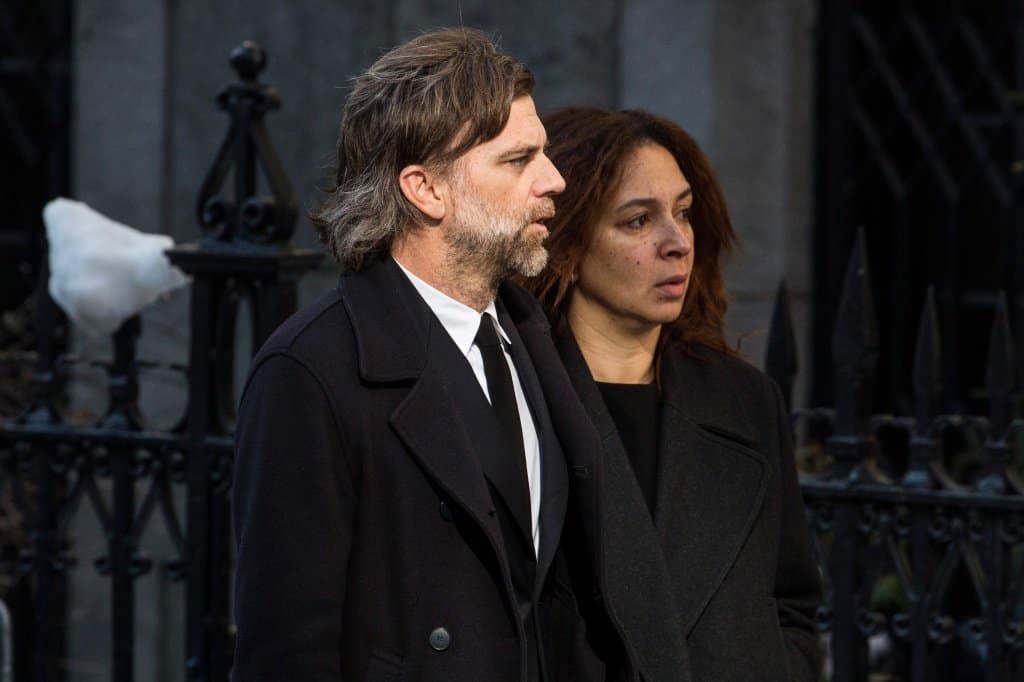 There is very little known about how these two actors ended up together, but what is known is that they have been together since 2001. They are unmarried, however, but still have three children together: Pearl, Lucille, and Jack. 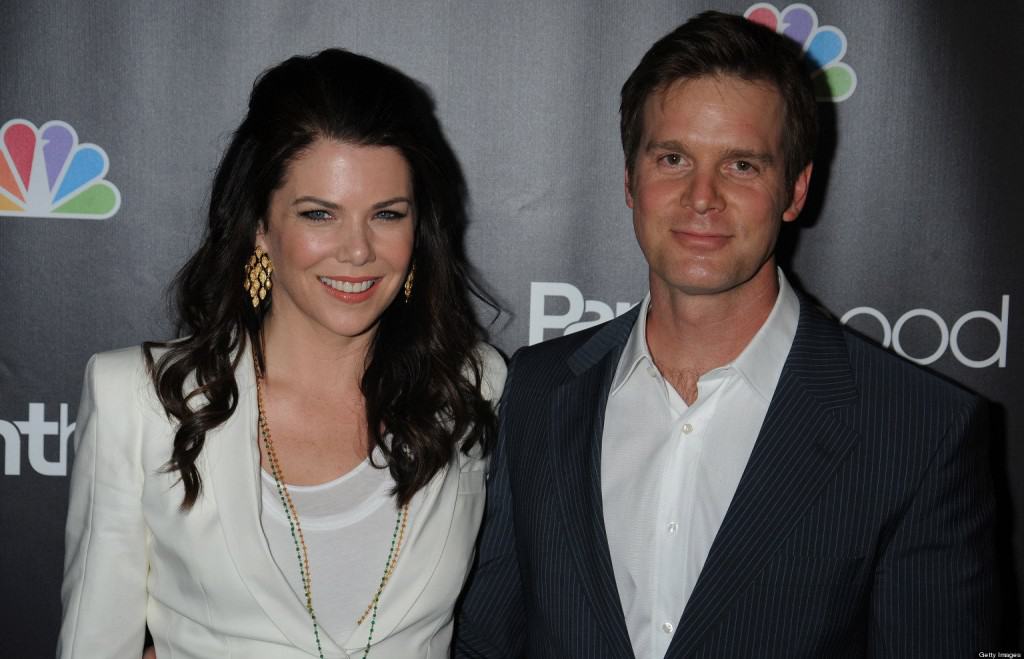 This happy couple met on the set of Parenthood. The two said they felt an immediate connection, and pretty much went on a first date soon after. A board game at Krause’s house was a bit awkward, but the two ended up dating. Graham felt that Krause wasn’t that into her since he wanted to play a game, though. She felt the timing wasn’t quite right.