15 Of The Rarest (And Most Mind Blowing) Photographs In History

Sometimes we take photography for granted. With every device we have now sporting a camera, snapping images on-the-fly is as common as checking our watch to see the time (what’s a watch?). But there are some photographs from history that just make us stand back in amazement. Whether it’s capturing the beginning of something new or archiving a rare moment in human history, there are some images that make us appreciate the technology we have to capture them. This one is especially for you history buffs out there. These are some of the rarest photographs ever captured. Some of these are so awesome that even if you’re not a fan of history, we’ll be surprised if your mind isn’t blown even a tiny bit. 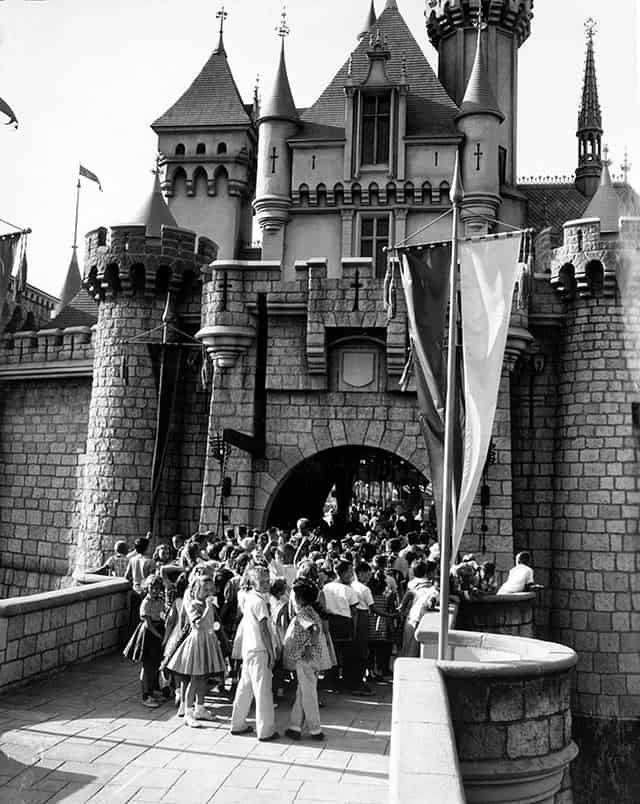 Now a staple in American tourism, it’s hard to imagine what the crowds would have been like when they finally opened Disneyland all those years ago. 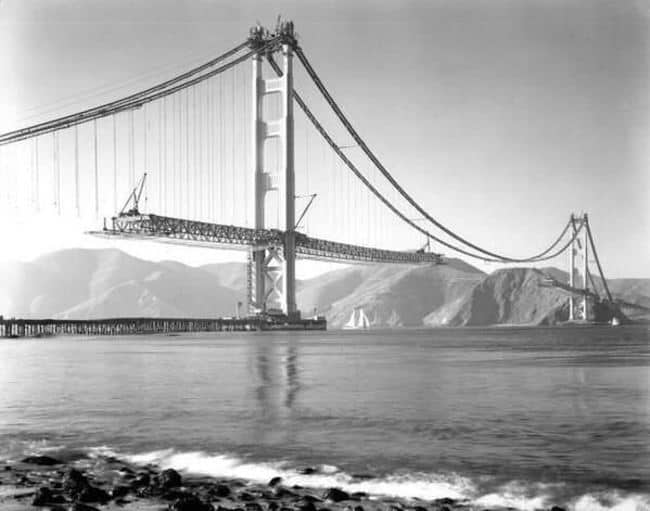 This must have been such a mammoth task to undertake. Who would have thought it would eventually be declared one of the wonders of the modern world? 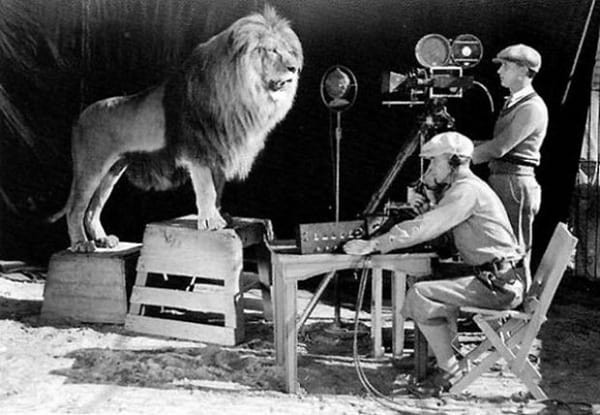 You know that lion roaring at the beginning of old films? Yep, this is the moment these cameramen captured that iconic movie intro. 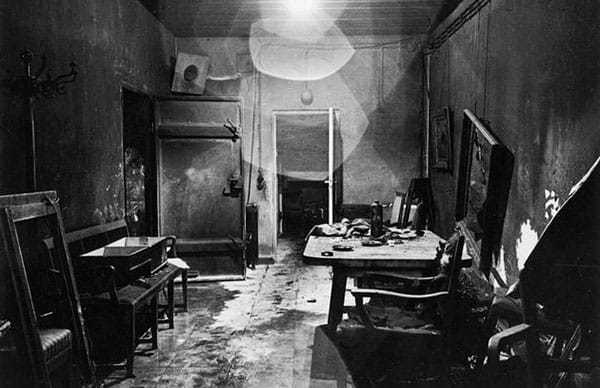 This is thought to be the first photograph taken of Adolf Hitler’s underground bunker after his death. Doesn’t it just send chills down your spine? 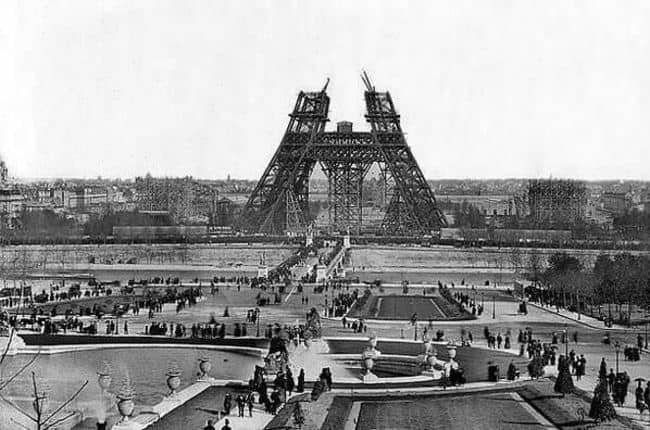 Well, we suppose it makes sense that even the world’s most famous construction had to have a beginning. Can you imagine what Paris would have been like before it was there? This image depicts at least half of that idea. 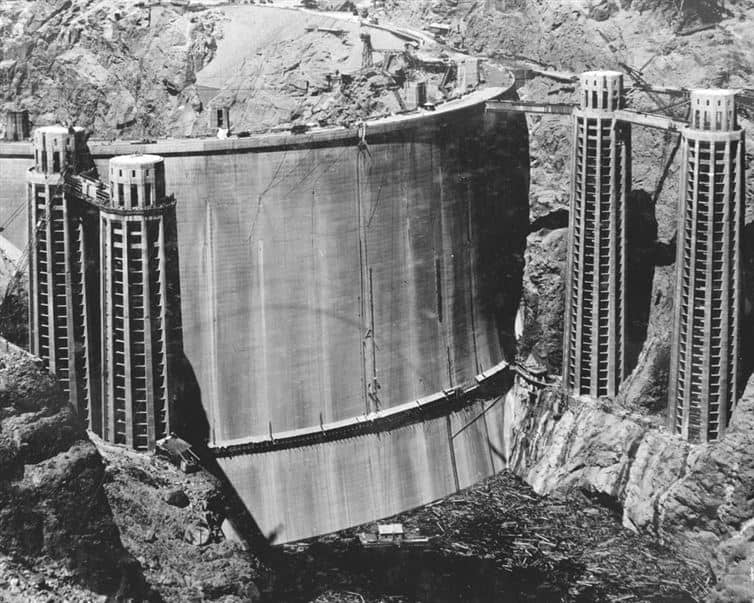 Here’s something we’ll probably never see again in our own lifetime: the Hoover Dam without any water in it. 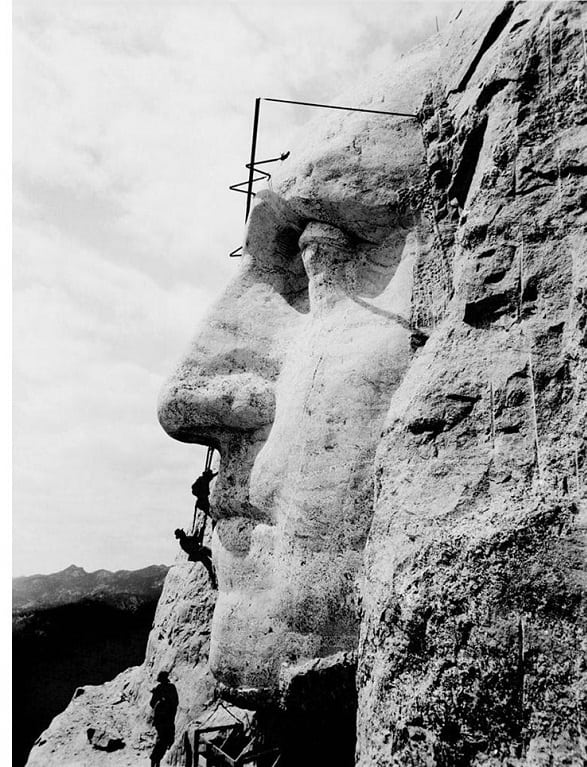 Specifically this is the head of George Washington. Just look at the size comparison between America’s first president and those construction workers. 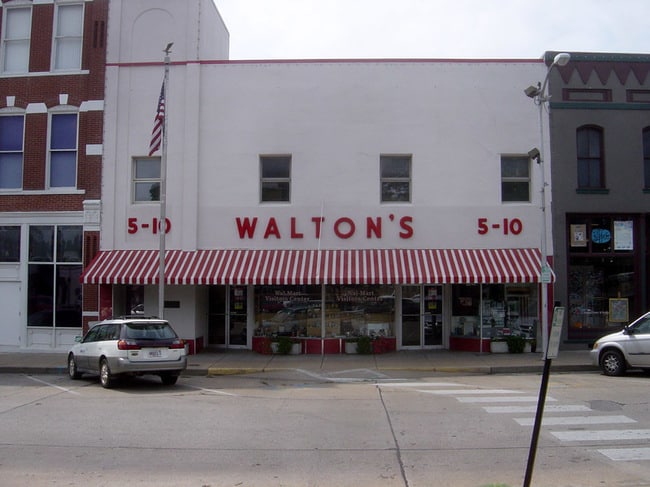 Hard to imagine that from this simple image emerged a supermarket global empire. Also note that this is the first colour photo we’ve included in this article so far.

Construction Of The Statue Of Liberty (1884) 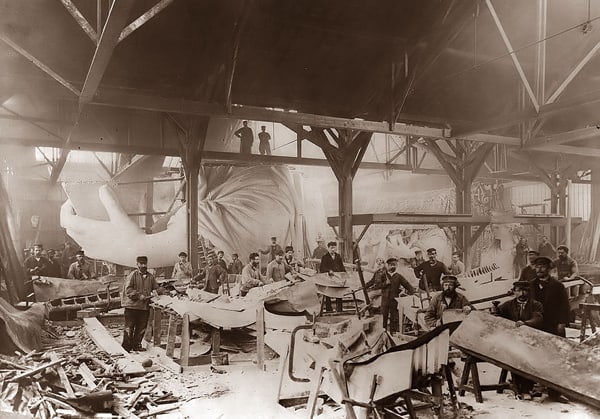 What’s even more amazing about this image is it shows the statue being constructed in Paris. We wonder how they delivered it to America. We’re pretty sure Fed-Ex wasn’t around back then. 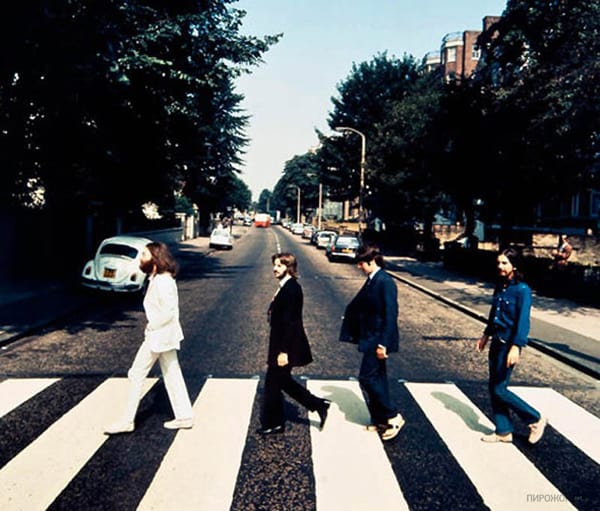 No, this is not the famous Abbey Road photo simply reversed. It’s the Beatles walking the other way across the now-famous zebra crossing (here’s the album cover itself. Note the position of the white Beetle in both images). Don’t think this is anything special? Well in 2012, the photo sold at auction for $25,000 US. 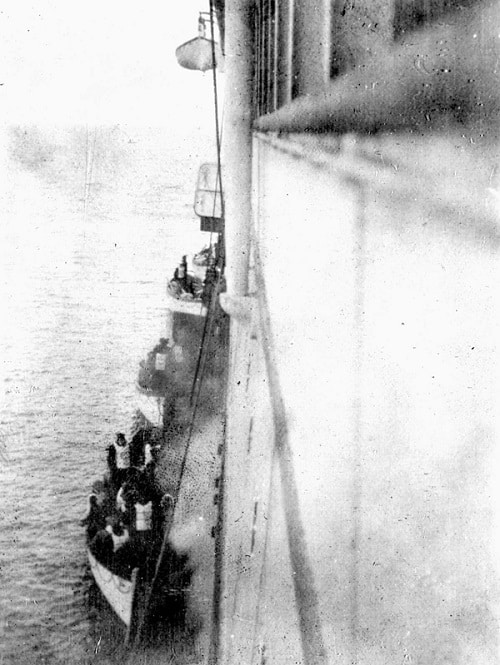 Not everyone perished on that fateful day in 1912 when the Titanic went down. Here we can see some of the survivors being rescued by the RMS Carpathia. 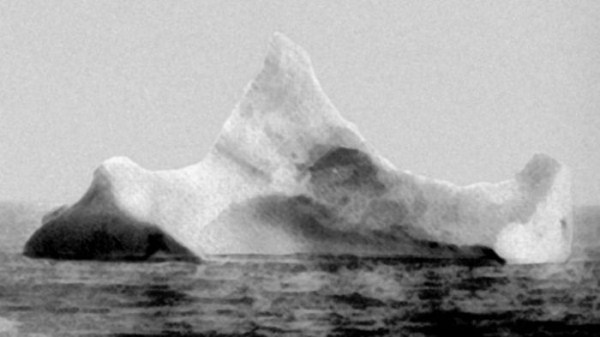 Speaking of the Titanic, this is thought to be the very iceberg that sealed the famous ship’s fate. It even appears to have some dents in it. 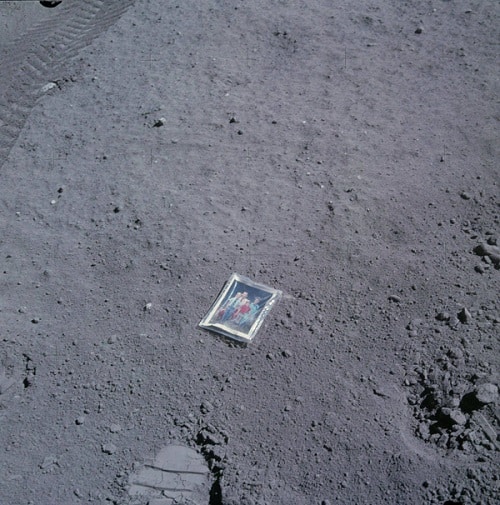 This family photo was left on the moon by Apollo 16 astronaut Charles Duke in 1972. It’s even sealed up to keep it protected. 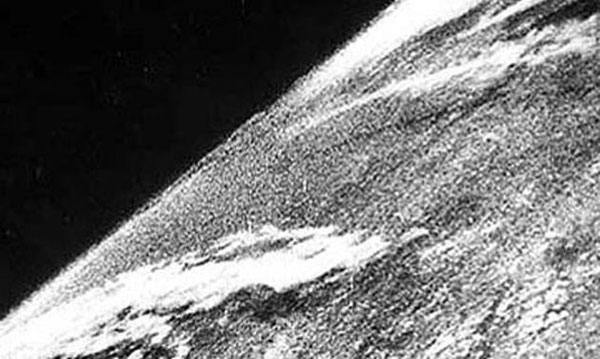 How could they possibly take a photo of the Earth from space before there was even a space program? The story goes that soldiers attached a camera to a missile before it was launched. Take that Google Maps. Speaking of which… 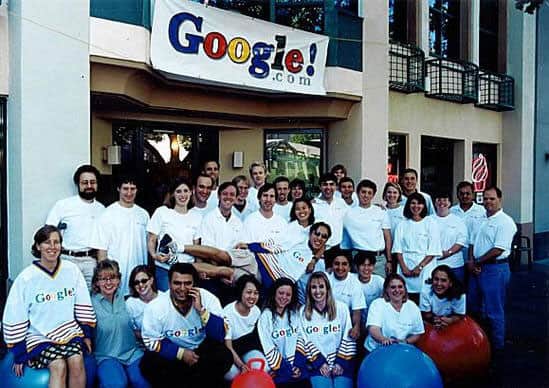 Who knew how much this relatively modest team at Google headquarters would go on to revolutionize the way we use the internet?