15 Natural Effects That Are Strange Yet Awesome

We live in a very diverse and wonderful world — but it can be a very weird place, too. Nature continues to surprise us with crazy phenomena and jaw-dropping effects that make us question how something like that could happen. It’s all thanks to science, ladies and gentlemen. With the right weather and elements in place, nature can create some pretty zany effects. Many people will be at awe and think it’s Photoshopped, but these are actually real! Check out 15 weird but completely natural things happening in the world right now. 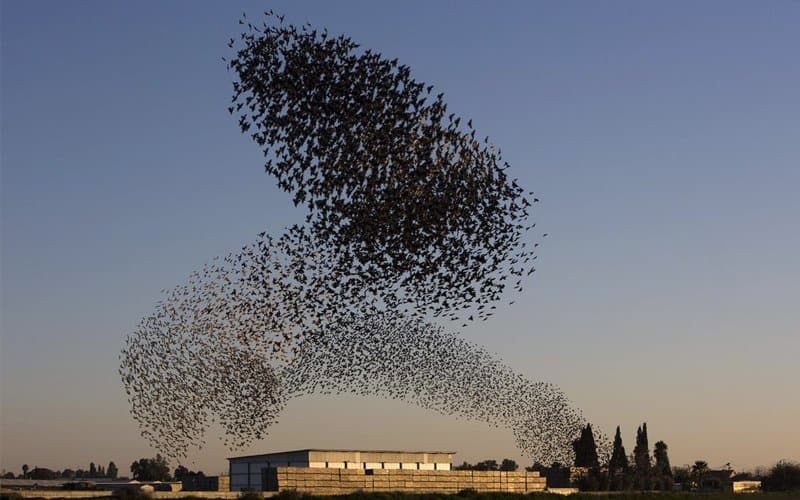 This phenomena can be seen in Denmark and is caused by migration of Starling Birds every spring season. 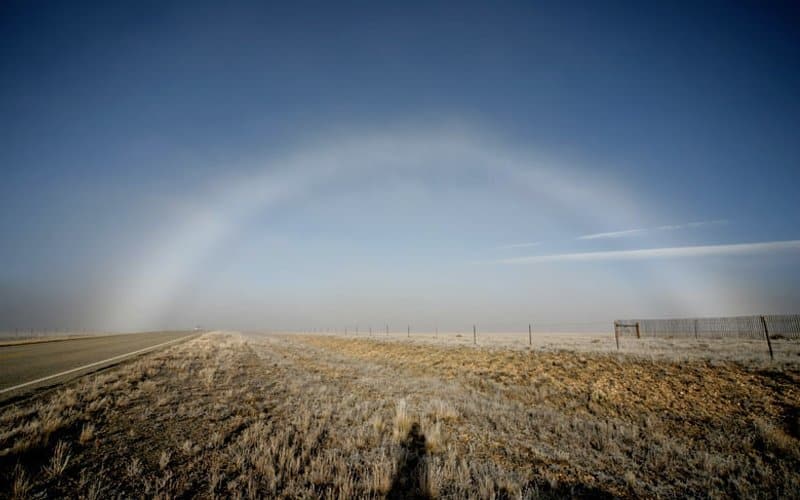 This arched fog looks like a white, non-multicolored rainbow! 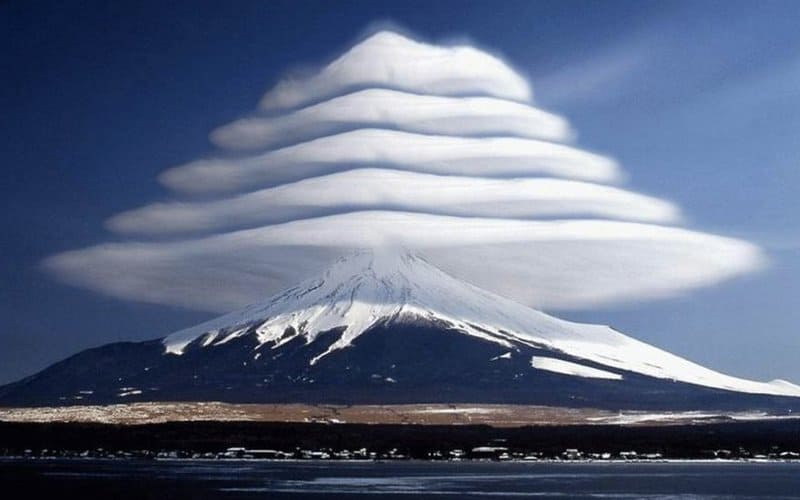 It looks like UFOs have come to Earth, but these are just moist airstreams covering the mountains resulting in strange lenticular cloud formations. 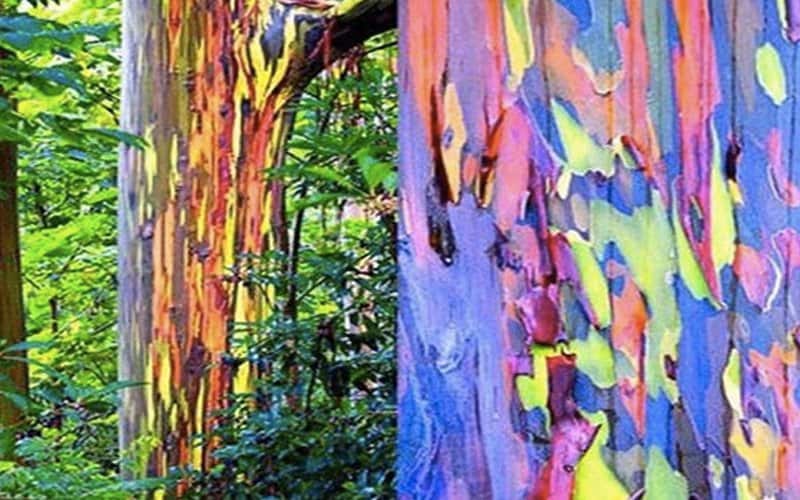 No, these are not artist’s murals — these are Australian eucalyptus trees known for their rainbow-colored bark. 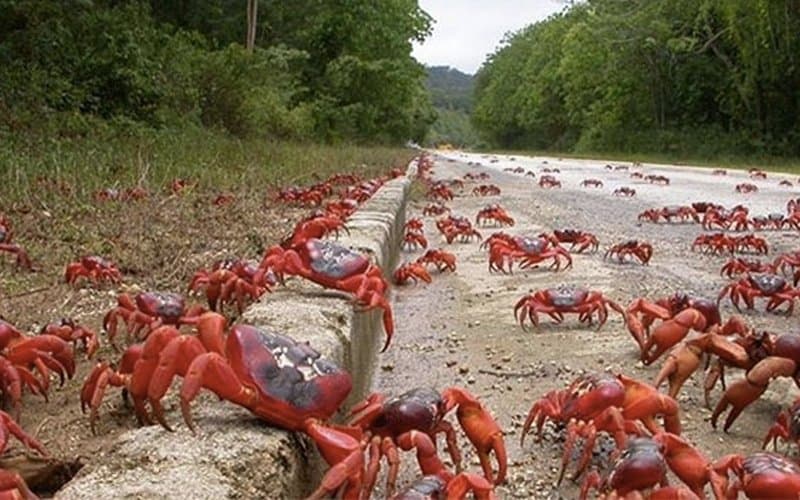 It looks like a crab invasion, as over 120 million red crabs migrate to the ocean annually on Christmas Island. 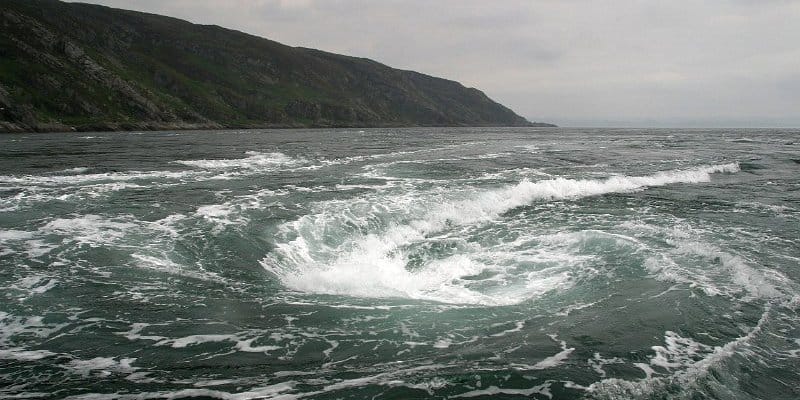 The powerful maelstorms can be extremely dangerous, which can suck in unfortunate swimmers and boats! 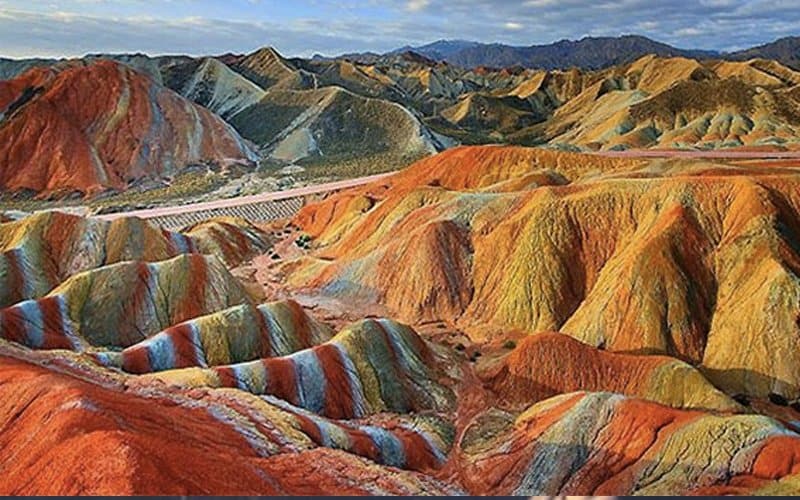 It looks like a surreal Dali painting, but these are magnificent multi-hued sandstone hills found in China. 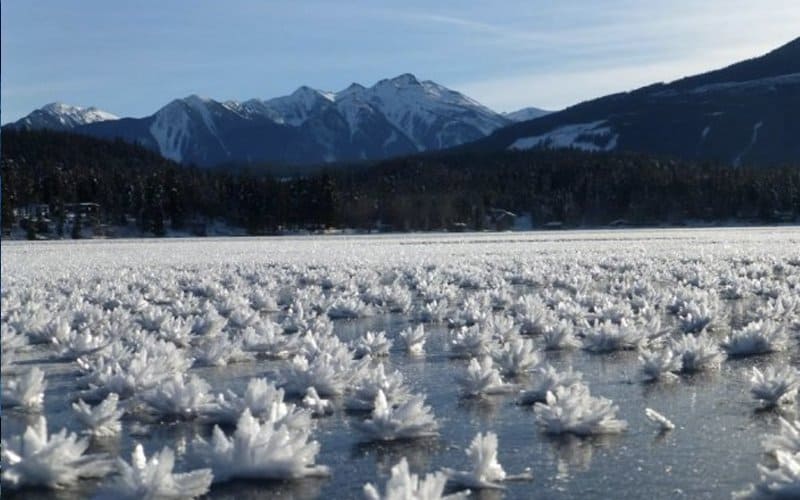 Frost flowers form with the right place and time, by the correct wave movement of the water with a play of the varying differences in the ocean and atmosphere in the arctic. 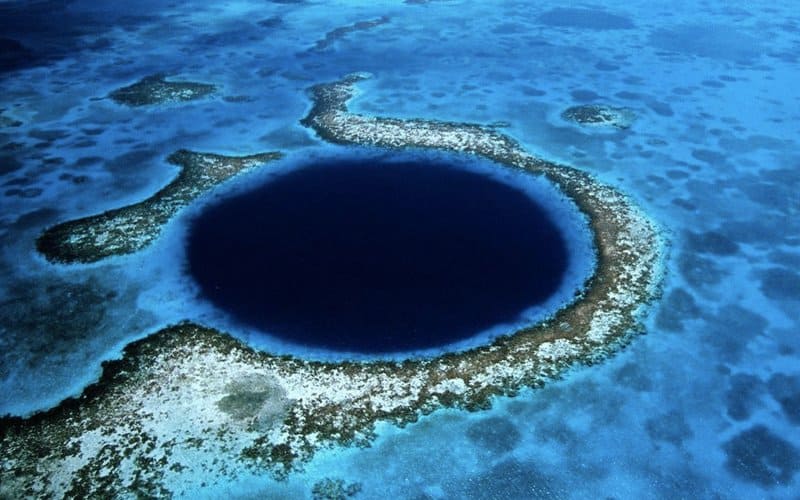 In Belize, sinkholes appear on sea due to erosion brought about by lowered sea levels. 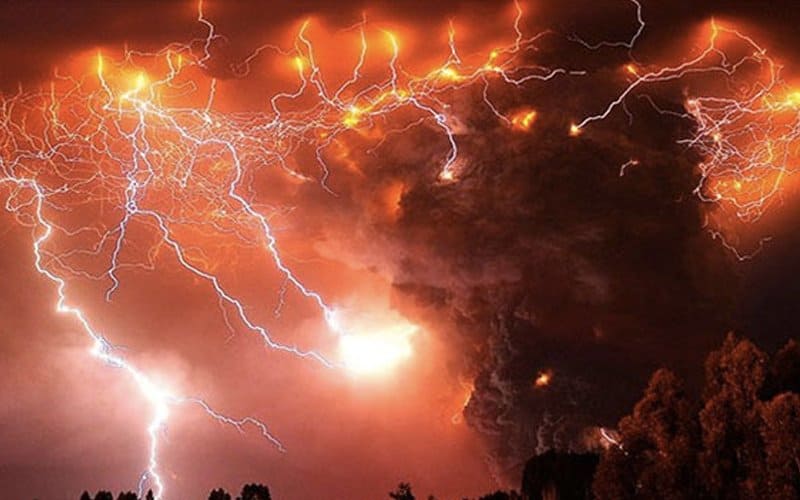 During volcanic explosions, electric and static charges can be released, causing in a scary ‘lightning storm’. 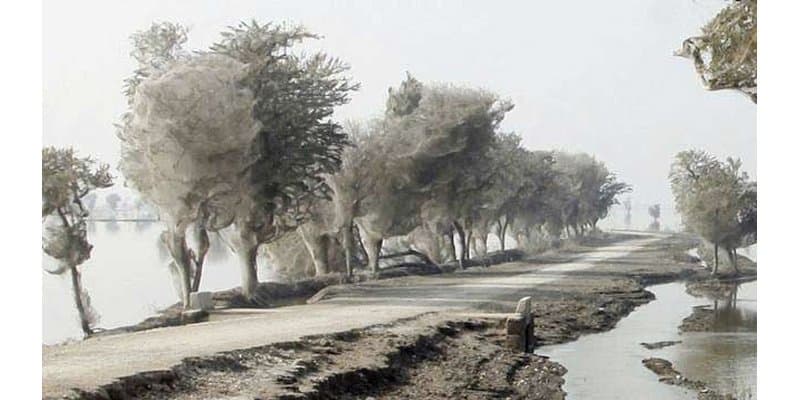 Looks like a scene from a fantasy film, but this actually happened — spiders have taken over the trees after flood season destroyed their natural homes in Pakistan. 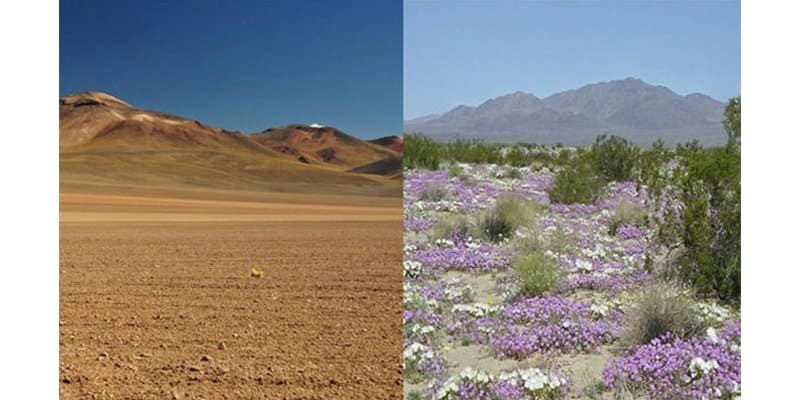 In the deserts of Chile, flowers sprouted everywhere after surprisingly heavy rainfall. 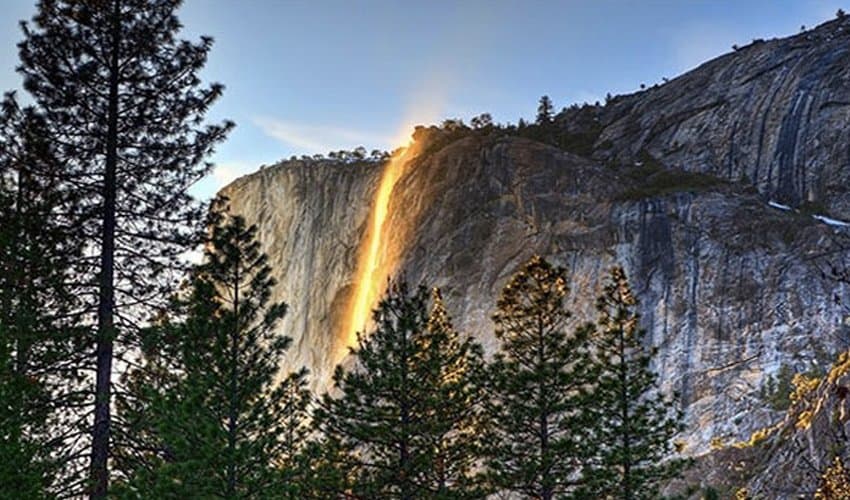 In certain times in February, you can catch a glimpse of the Horsetail Falls resembling lava. It is located in Yosemite Park, California, USA. 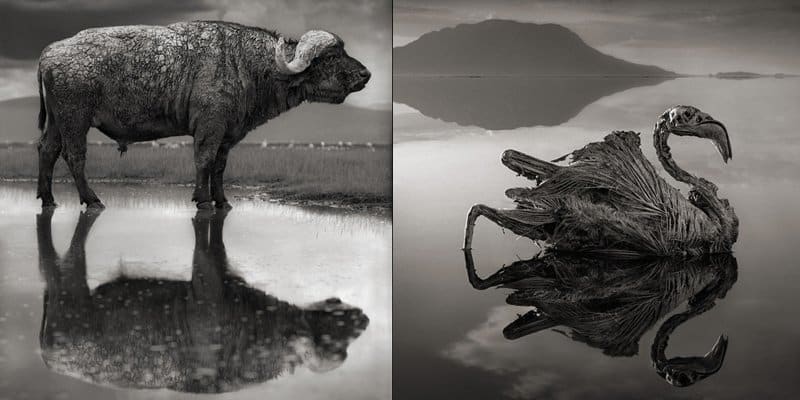 In Lake Natron, animals immersed in the water die and turn into stone! 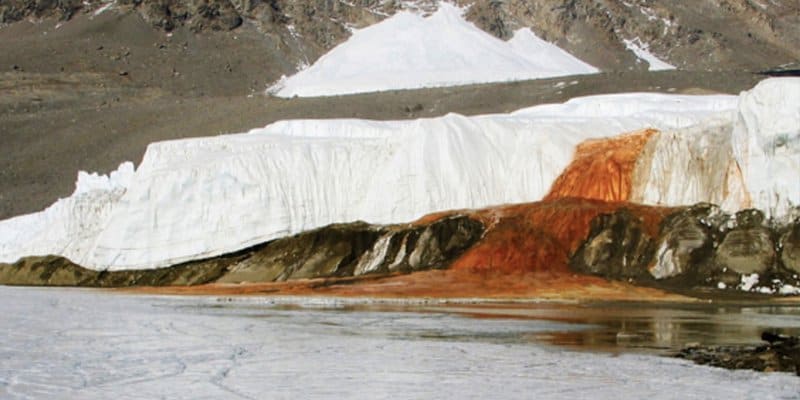 In Antarctica, water mixed with iron oxide made it seem like blood is flowing out of this glacier. Hence, it is commonly known as ‘Blood Falls’.