15 Laws That Are Completely Absurd

Laws are what makes humans different from other creatures on earth. Rules and regulations keeps us in check. We are forced to do what is right even though it may not be what we believe is best. However there are some countries that makes ridiculous laws. These laws either refer to the obviously impossible or are just completely insane. Although some cases have proven a few of these laws to be useful, it is still funny and far-fetched. Below are some of the most absurd laws around the world.

Jumping Off A Building 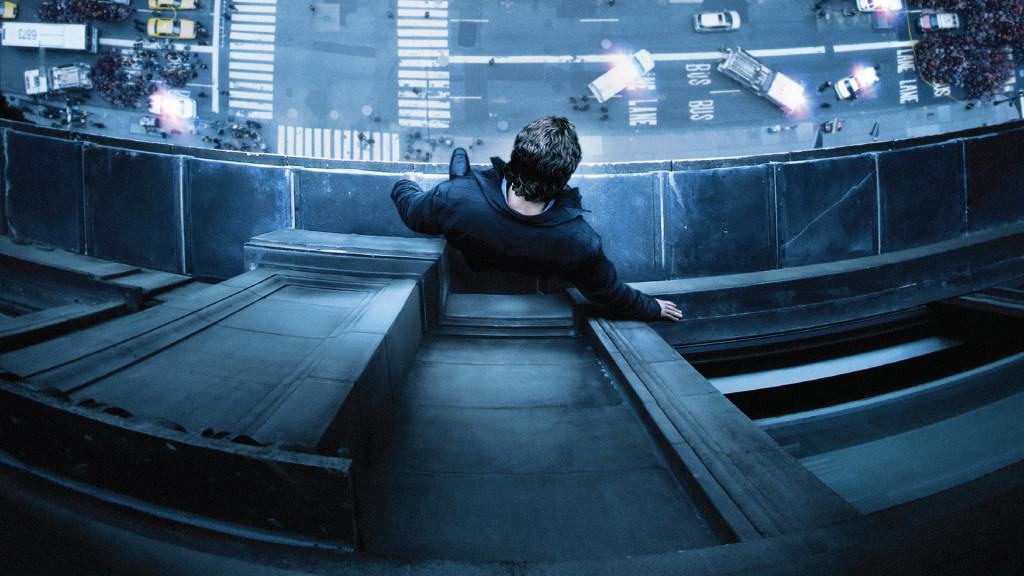 There are people who jump off buildings in pursue of criminals, these people being special agents from secret government agencies. And then there are spontaneous people, who just do it for the thrill. But sadly that is something that just happens only in movies. In real life people jump off buildings to commit suicide, with the intent to die. In New York, the city that never sleeps, the law states that jumping off a building is punishable by death. 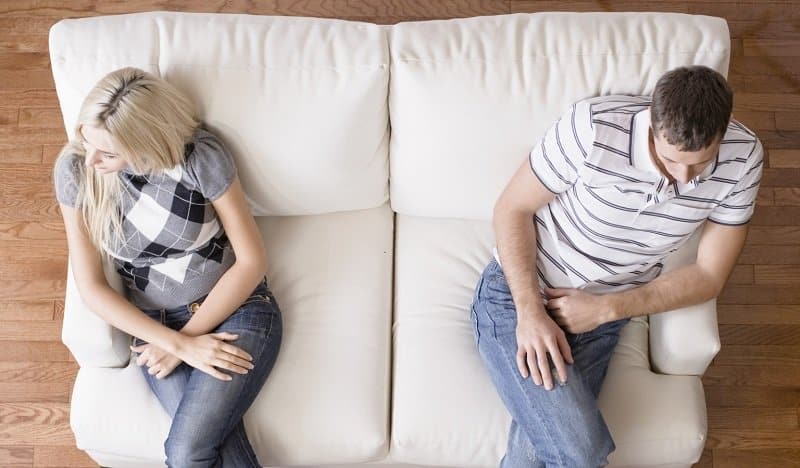 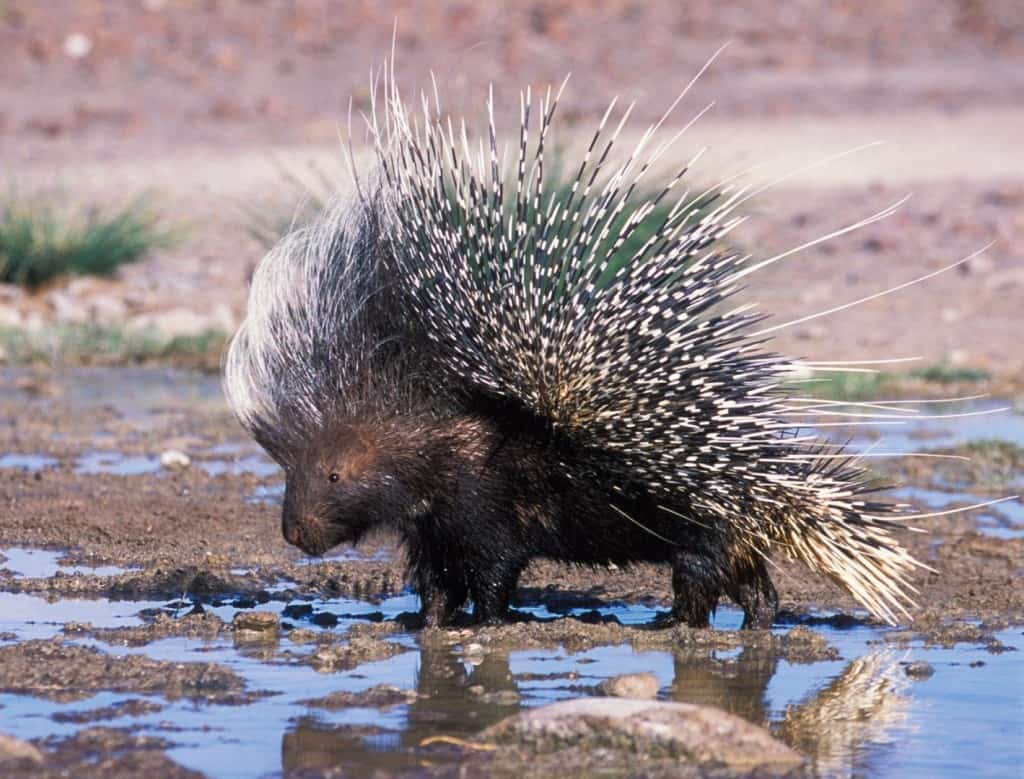 Porcupine is a small animal with a coat of sharp spines, which protect them from their enemies. In the state of Florida, it is illegal for a person to have any kind of sexual relations with a porcupine. This ridiculous law was once broken by 2 Russian men. 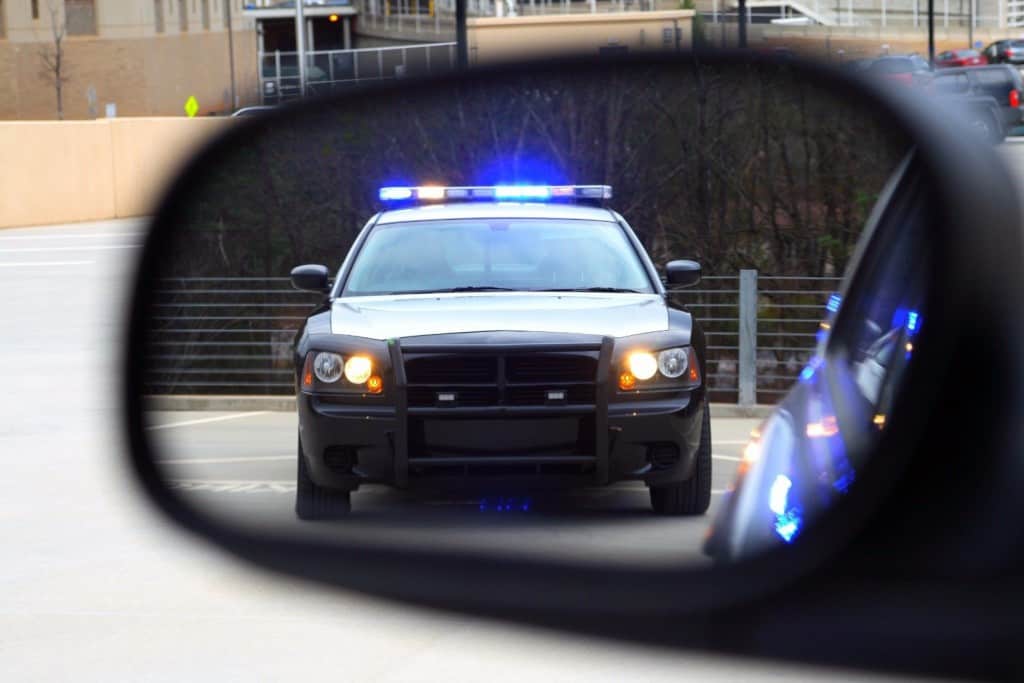 Taking bribes and all types of corruption are very common these days. Some individuals and institutions are working very hard to bring a stop to corruption and teach people right from wrong. South Korea however, did something better. They imposed a law on all traffic police. Under this law they are required to report all bribes they receive from motorists. It is not often a person would admit to their own corruption, but hopefully the traffic police of South Korea will. 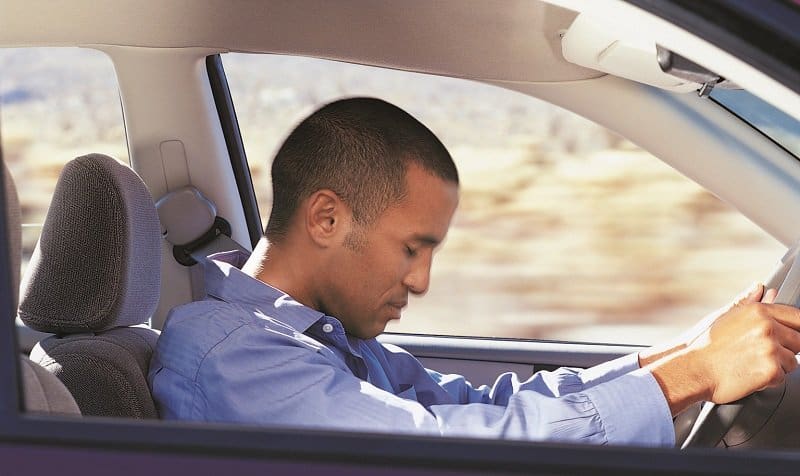 Vehicle With No Driver 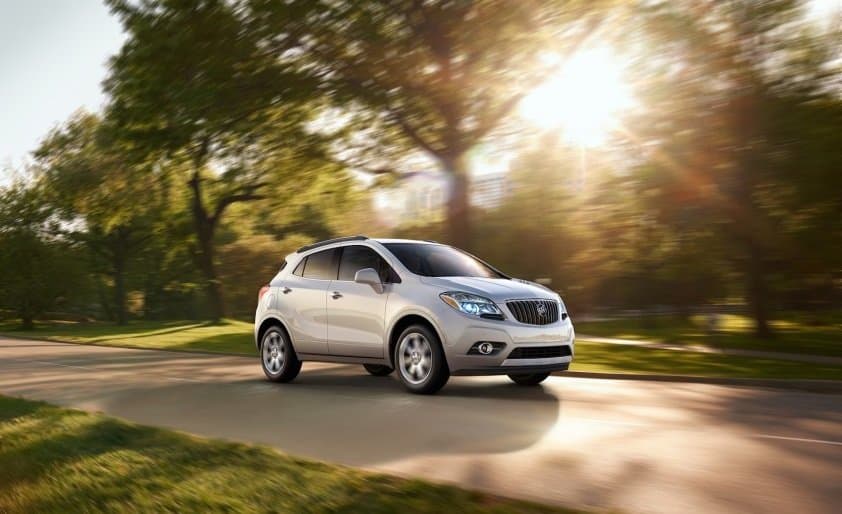 Some of us use simple remote control vehicles from time to time and no real driver is required as this is just a toy. However there are no real vehicles that can drive down a road without a driver. In California it is against the law for a vehicle without a driver to exceed 60 miles per hour. 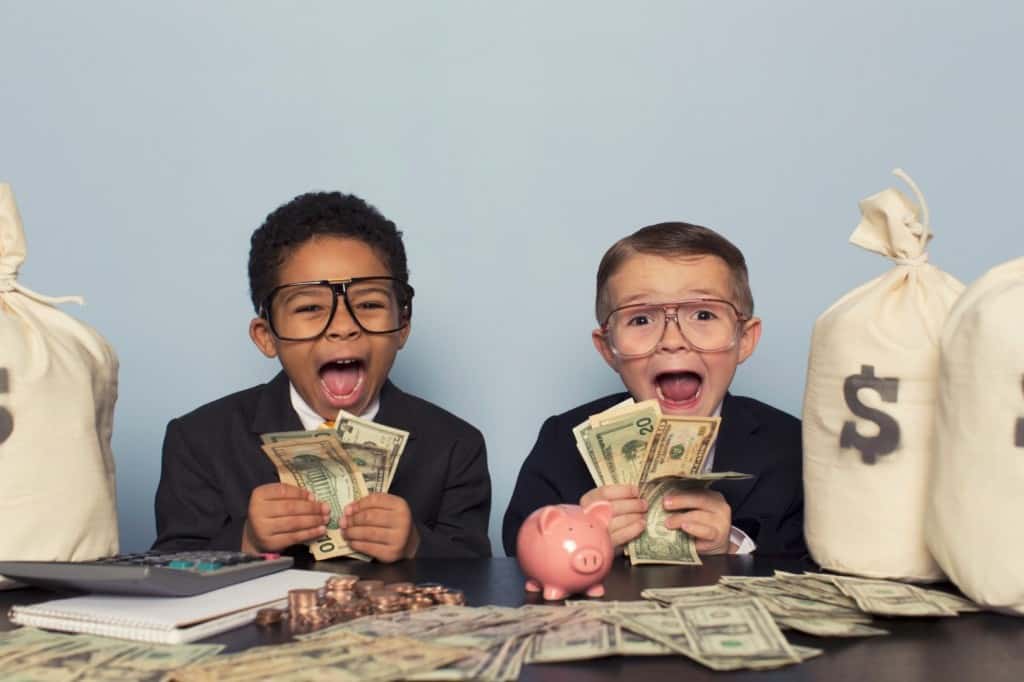 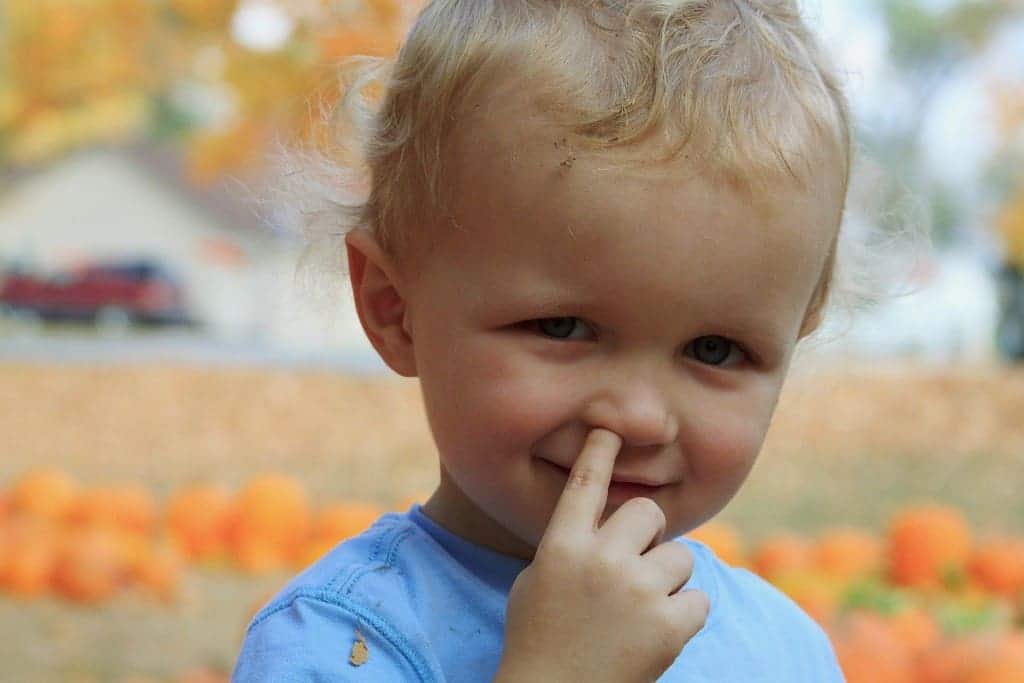 Picking your nose is not something people wish to see. It is considered as ‘lack of manners‘ by some people. Nevertheless, nobody has ever heard of a law against it and if there was that would be ridiculous. In Israel, it is illegal to pick your nose on a Sunday. 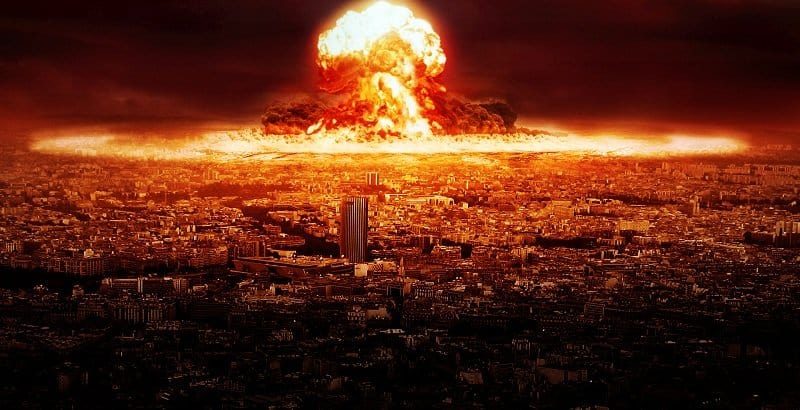 The world war 2 came to an end due to nuclear devices. People of the world decided it would be best if nobody used nuclear bombs. However, there are countries and individuals with mass amounts of nuclear energy just in case. Detonating a nuclear device in any country is considered as an act of terrorism. According to the law of California, a person responsible for the detonation of a nuclear device inside the city is liable for a fine of only $500. 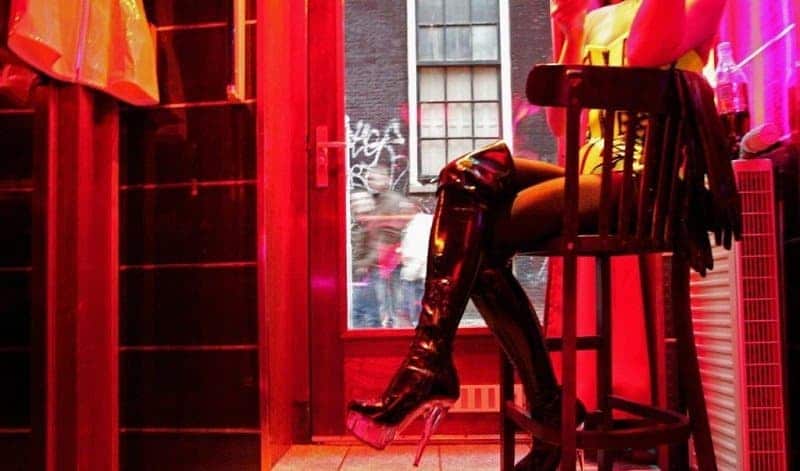 Prostitution or the act of selling ones body for money is very common these days. While it is very common in some countries it has been banned in others. In Sweden, using the services of a prostitute is illegal while prostitution itself is legal. 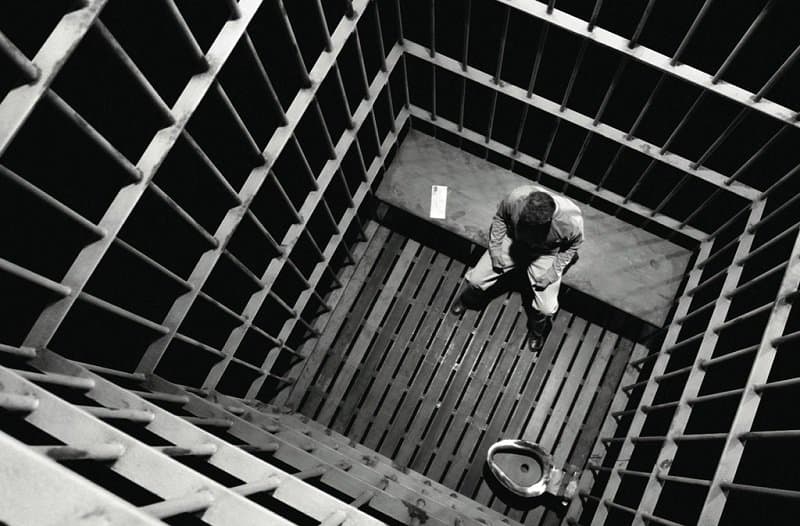 Not many people that go to jail come out the same person. Some die, some change and the others, they try to escape. In Denmark, trying to escape a prison or escaping a prison is not illegal. If you are caught while trying to do so, you will have to serve the remainder of your sentence without any other consequences. 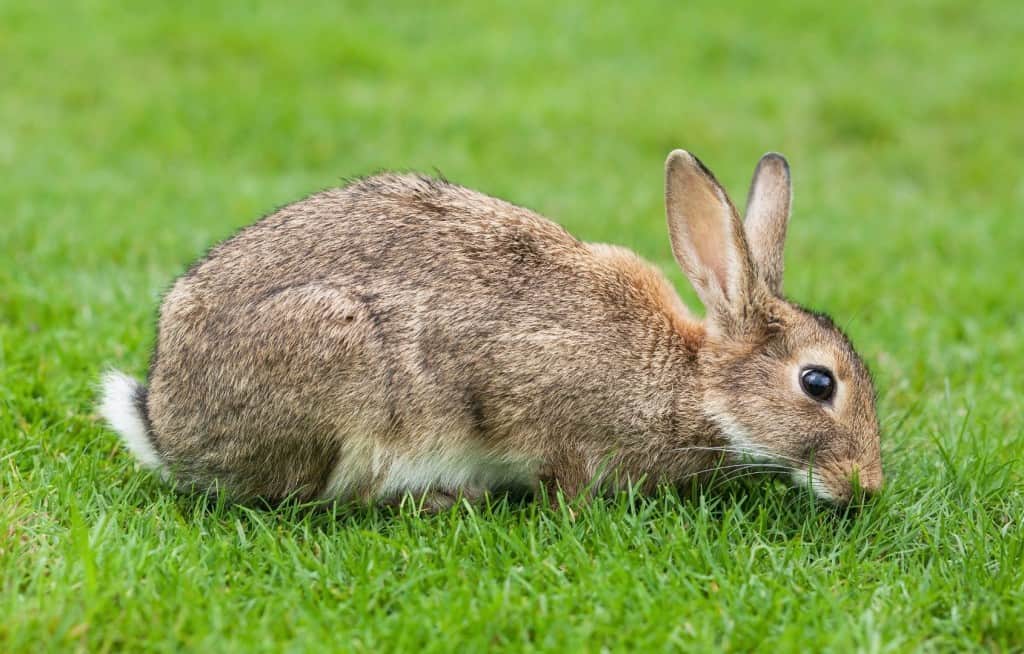 Rabbits are lovely creatures, a gift of nature to mankind. Some people own rabbits as pets whereas other people hunt them down to feast on them. Either way, taking a picture of a rabbit from January to April is illegal in Wyoming unless you have a special permit.

Standing Beside A Building 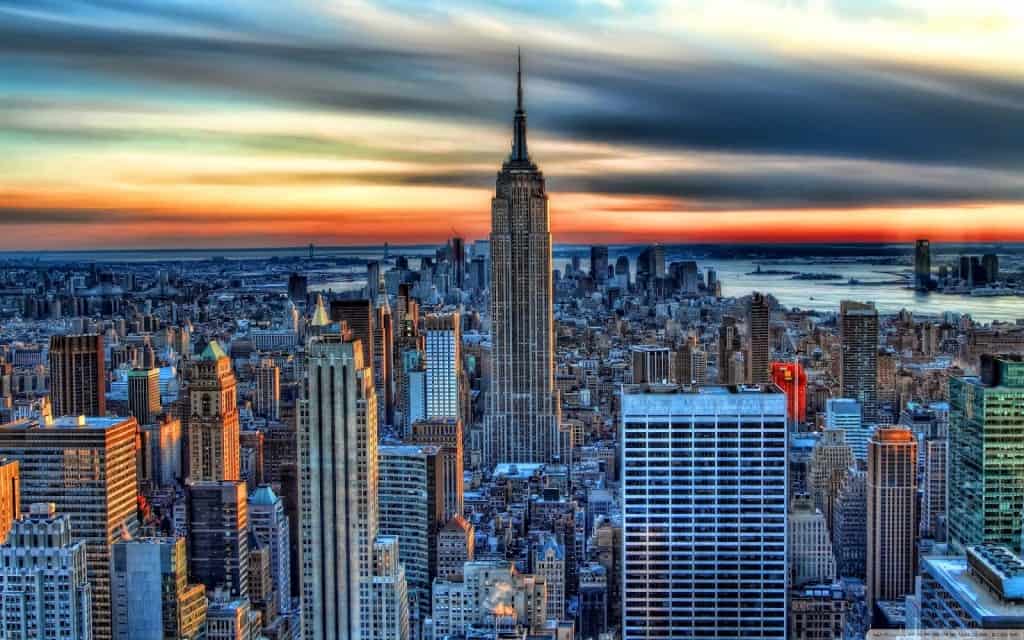 Freedom is what makes United States of America a great country. However people are not given as much freedom as they want. Some laws prevent them from doing simple things such as in Minnesota, it is illegal to stand beside a building without a good reason to be there. 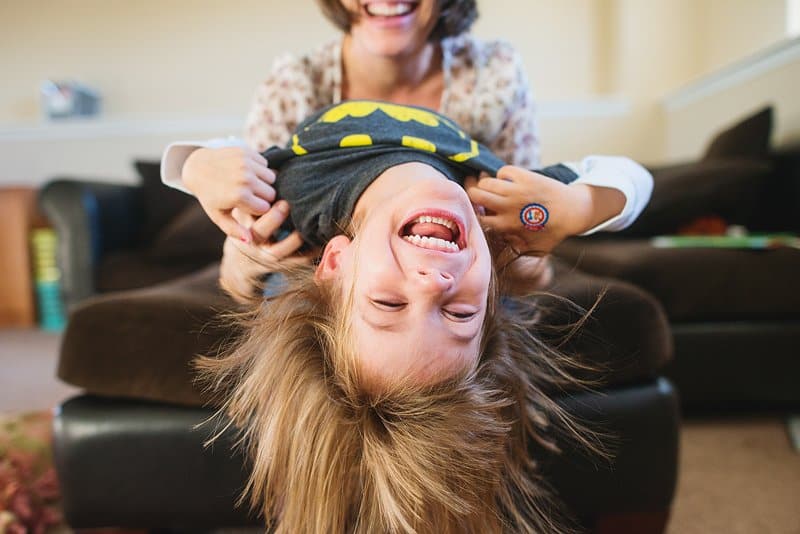 Tickling is the act of touching any part of the body which causes involuntary laughter by a person. People do this for fun all the time. However it is illegal in Virginia to tickle a woman. Anybody found guilty of tickling can and will be prosecuted. 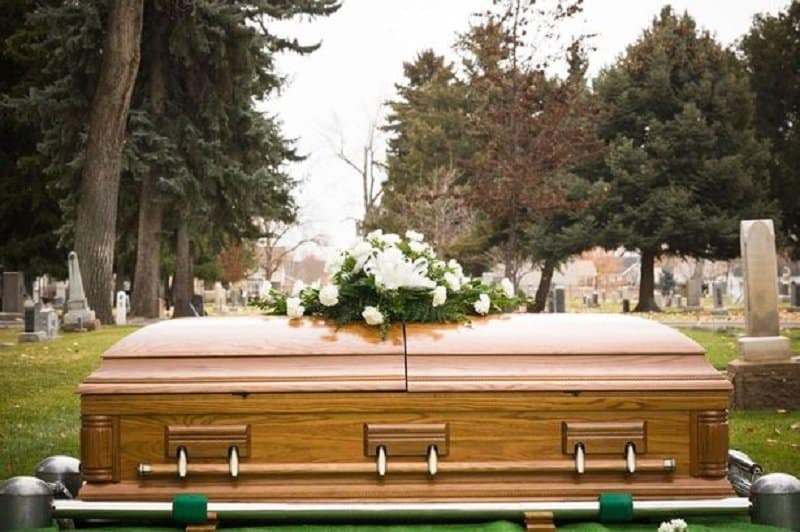 Death is merely is a sentencing by our creator on the day we were born. We have little to no control over when, how and why we are going to die. It is illegal to die in Falciano del Massico, Italy, according to the law issued by the mayor of that village.