Many people suffer from a huge variety of different ailments. Although the vast majority of these will be physical conditions, there is a growing understanding of the different types of psychological conditions that can negatively affect health. While some of these disorders are well known, such as obsessive compulsive disorder and post-traumatic stress disorder, others are far more obscure and even more bizarre. Despite their lack of fame though, many of these psychological issues are surprisingly common and may well affect more people than you would think. 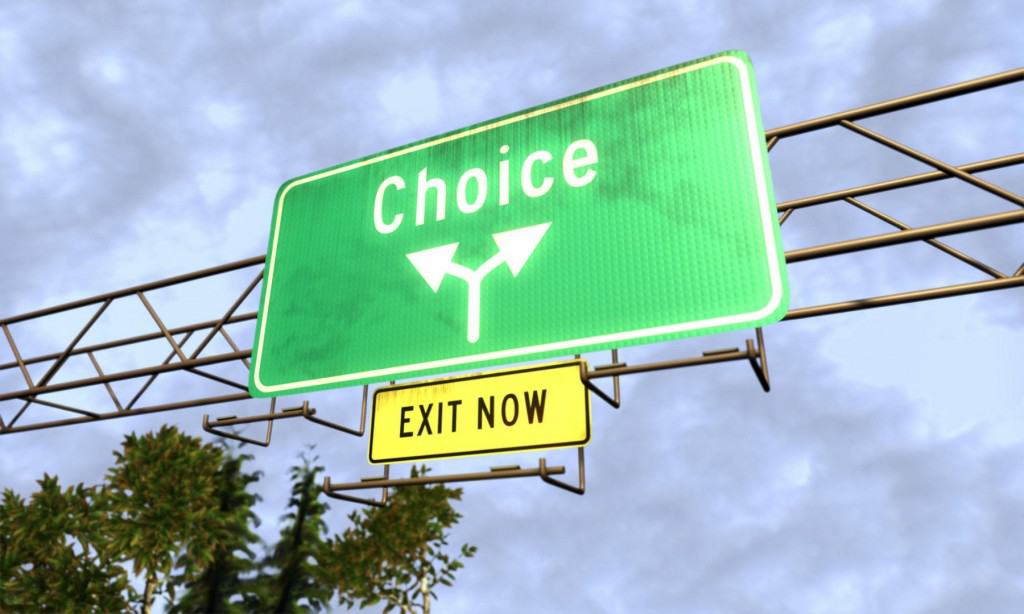 Have you ever had to make a difficult decision and then spent days agonizing over exactly what you would choose to do? Well, those who suffer from the psychological condition called aboulomania go through that process with almost every single decision they make. Whenever they are faced with a choice they become completely indecisive and paralyzed so that they can do nothing else until they finally manage to decide what to do. It even occurs with simple everyday decisions and can prevent sufferers from being able to carry out everyday functions. 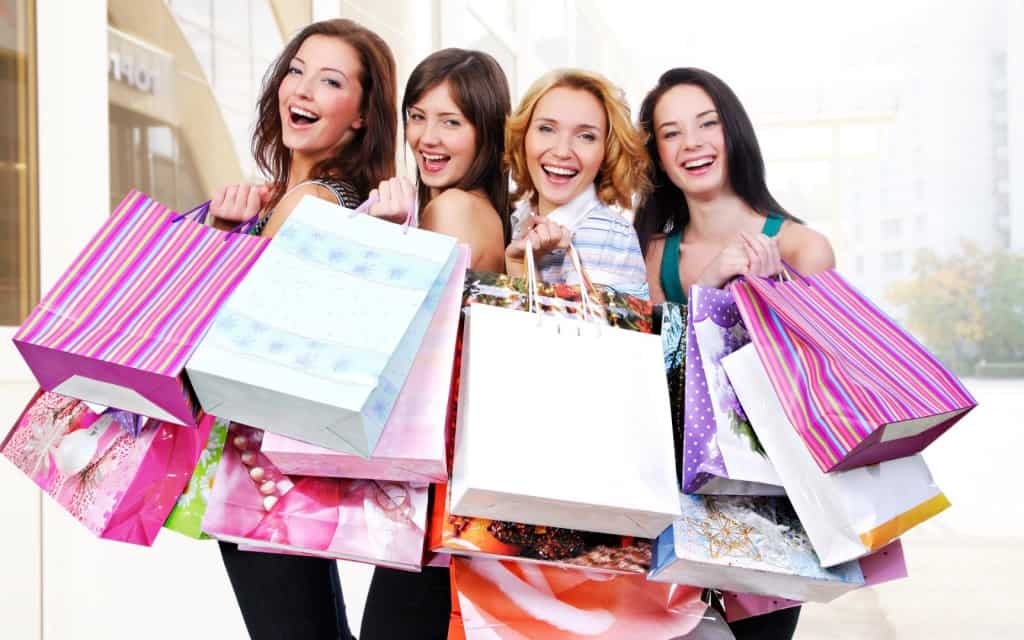 It’s a common joke amongst couples for one of them to believe that their partner is a shopaholic, someone who is almost compelled to shop at all times. It turns out that for some people shopping is not just an enjoyable experience but a compulsive action that they have to do. The feeling to shop arises from immense feelings of satisfaction when they purchase goods that soon diminishes when they leave a shop, essentially acting as an addiction. Those suffering from Oniomania will often even destroy whatever they have bought in an attempt to help hide their disorder. 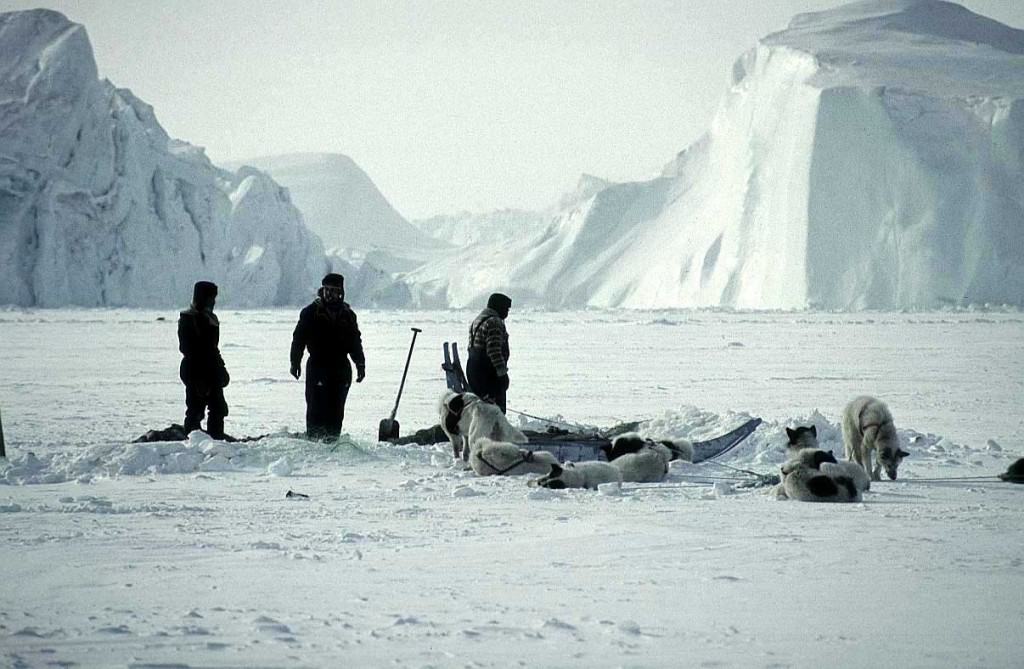 Piblokto is a condition that is exclusive to the Eskimos that live in the Arctic Circle. It has several dramatic effects that include uncontrollable hysteria, severe depression, an insensitivity to cold and even eating feces. The disorder has been linked to an overdose of vitamin A, with those living in the Arctic Circle relying on a diet that consists of high concentrations of vitamin A. However, it is still unclear exactly what causes Piblokto. 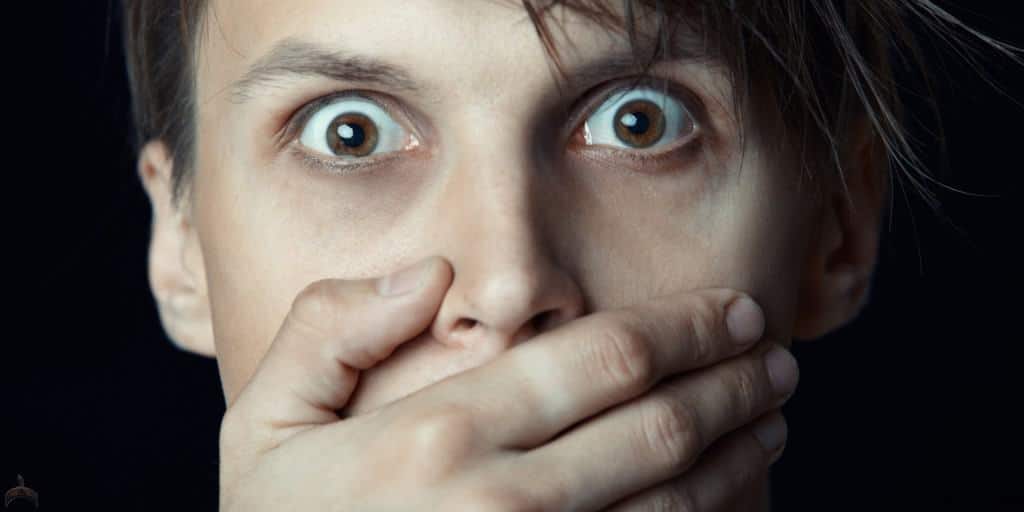 Many people will often exaggerate accents when attempting to speak in a foreign language but others have no control over the matter. Foreign Accent Syndrome is a psychological disorder whereby a person suddenly and inexplicably develops a very strong accent that they didn’t possess before. In severe cases, it is even possible for victims of accidents or trauma to wake up from comas and operations to not just speak in a different accent, but in a completely other language. 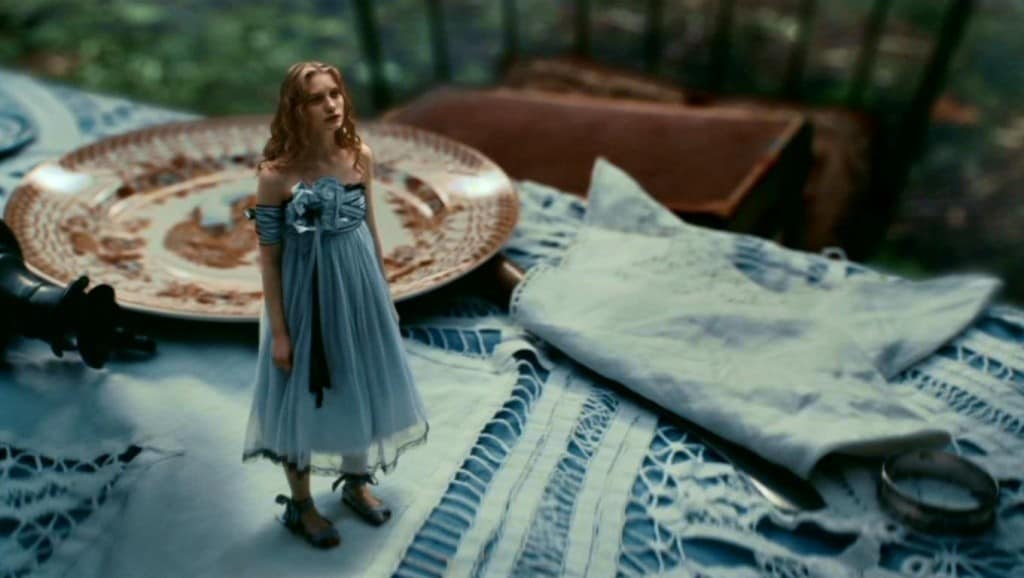 This particular psychological disorder has a unique effect on those who are unfortunate enough to have the condition. Alice in Wonderland Syndrome’s most common traits includes changes to a person’s perception, most notably the distortion of a person’s sense of time and space as well as their own body image. It generally causes people to believe that things are much bigger or smaller than they really are or be unable to accurately tell how much time has passed. 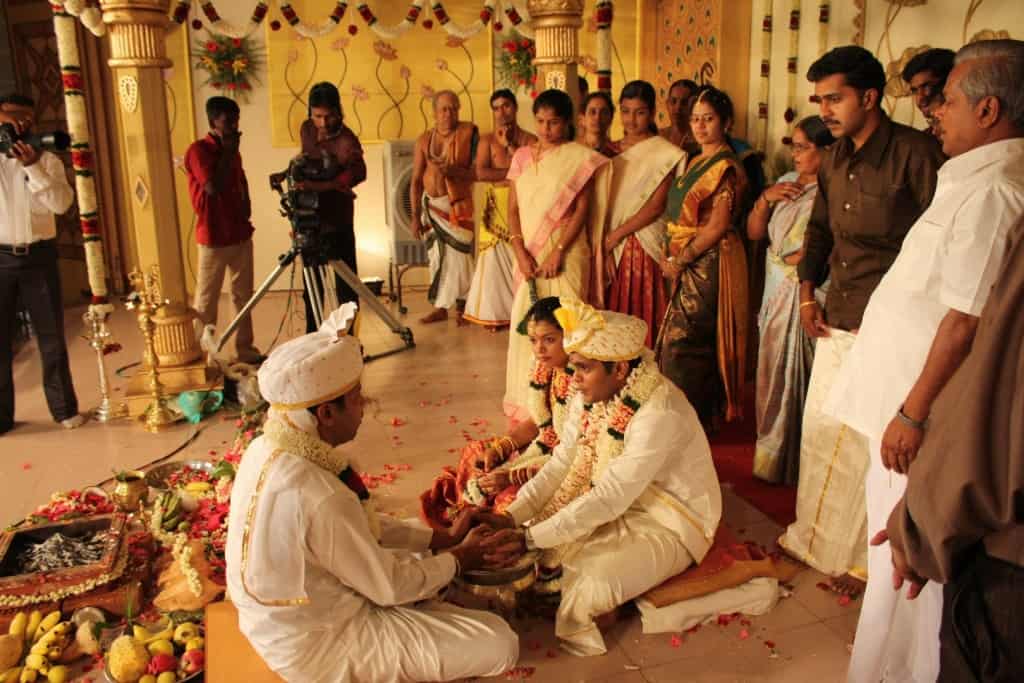 Dhat syndrome is another psychological disorder that only affects a specific group of people in the world. It manifests in Indian males who fear that they are losing semen constantly, primarily through leaking and urination. It is believed to arise from the Hindu tradition that semen is a vital fluid and as such, this leads to a fear that they are losing a part of their body that holds significant spiritual meaning for them. It can lead to other anxiety problems such as premature ejaculation and impotence. 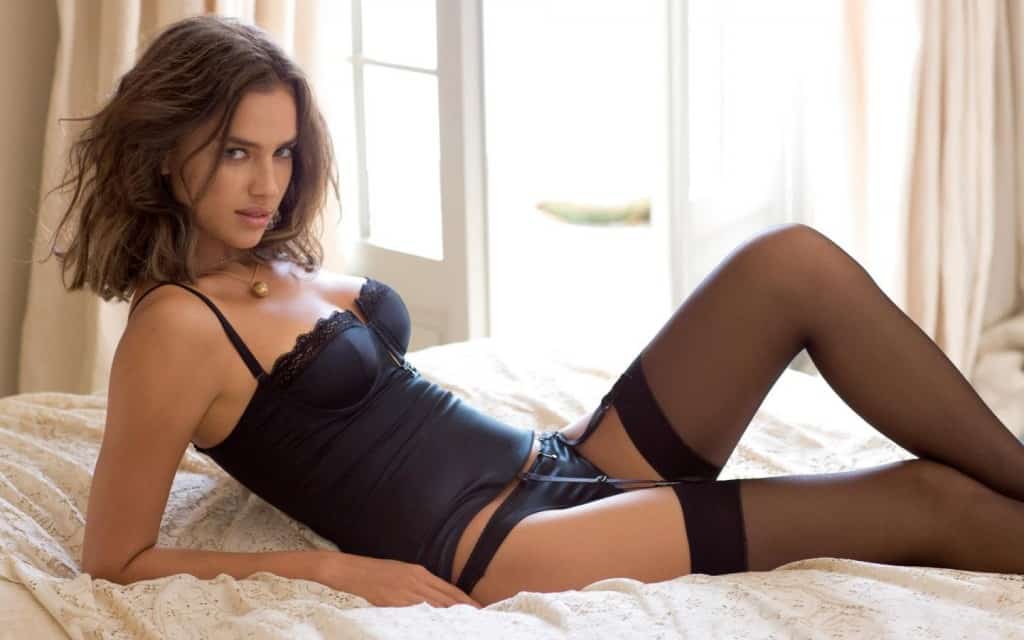 Although hypersexuality is often more commonly known as nymphomania, that term is technically only applied to women who suffer from it. The disorder can affect both male and females however and manifests through an uncontrollable urge to engage in sexual activity. The need to act out sexual behavior can become so strong that the person loses focus on all other tasks and responsibilities, concentrating solely on acting out their fantasies. Help groups similar to Alcoholics Anonymous exist for those with hypersexuality to try to help them ease the symptoms. 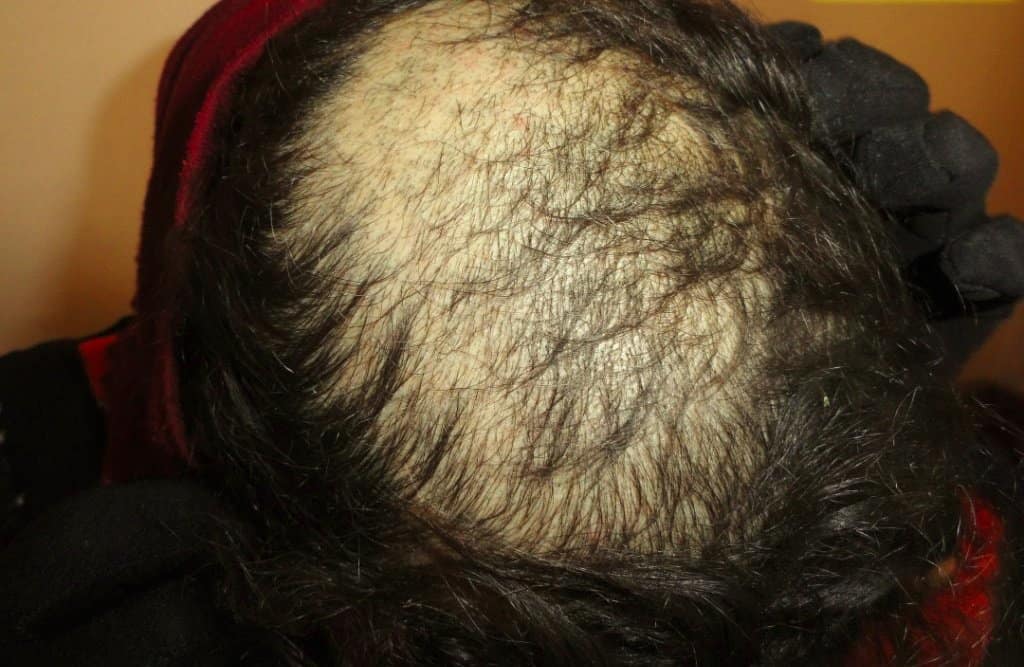 This psychological syndrome usually first affects a person while they are a teenager and can be the result of a large amount of stress or emotional events. The syndrome causes the sufferer to compulsively pull out the hair on their body. Although they will usually focus on the hair on their head, such as eyelashes or facial hair, it can even extend to hair from other parts of the body. The forced habit can become so common that it leads to bald patches that need to be covered up with headwear or wigs. 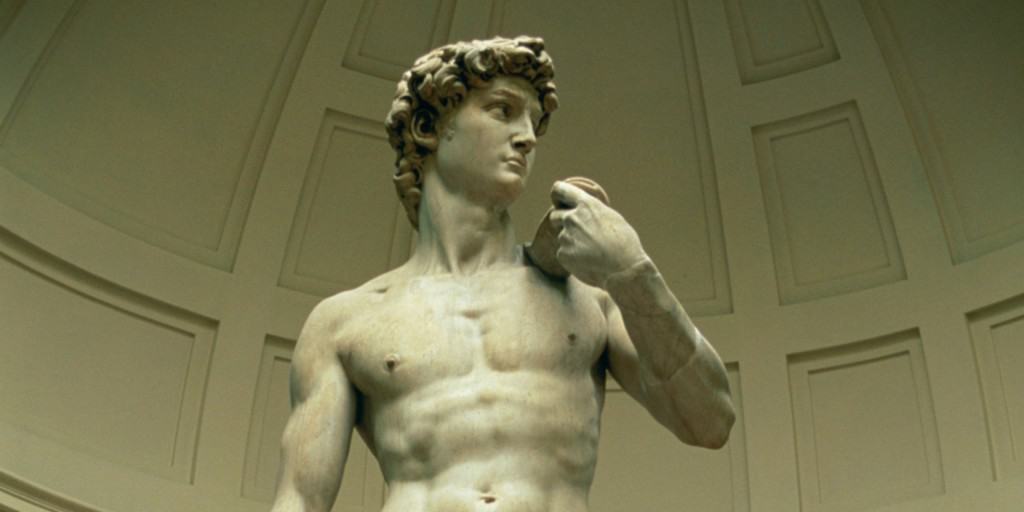 Although psychiatric experts are divided on the issue of whether Stendhal syndrome is a distinct mental condition that can affect people, it has plenty of anecdotal evidence to support it. The syndrome itself involves an increase in a person’s pulse, feelings of dizziness, confusion, or in extreme cases, fainting and hallucinations when viewing art. It has been observed most prominently in Florence when tourists are viewing pieces that include the statue of David and can be so strong that people require hospital treatment. 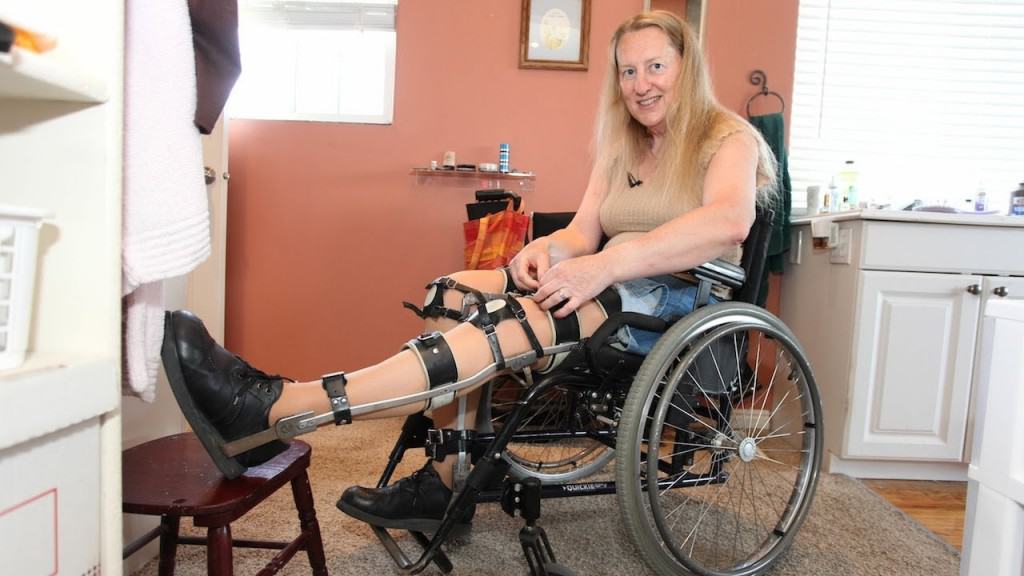 Despite the fact it is also sometimes called Amputee Identity Disorder, this condition that leads to victims becoming obsessed with losing one of their limbs is better known as Body Integrity Identity Disorder. It is often associated with those suffering from a psychological disorder called xenomelia, whereby a person believes that one of their limbs does not belong to them and can even extend to a person wanting to become blind or deaf. 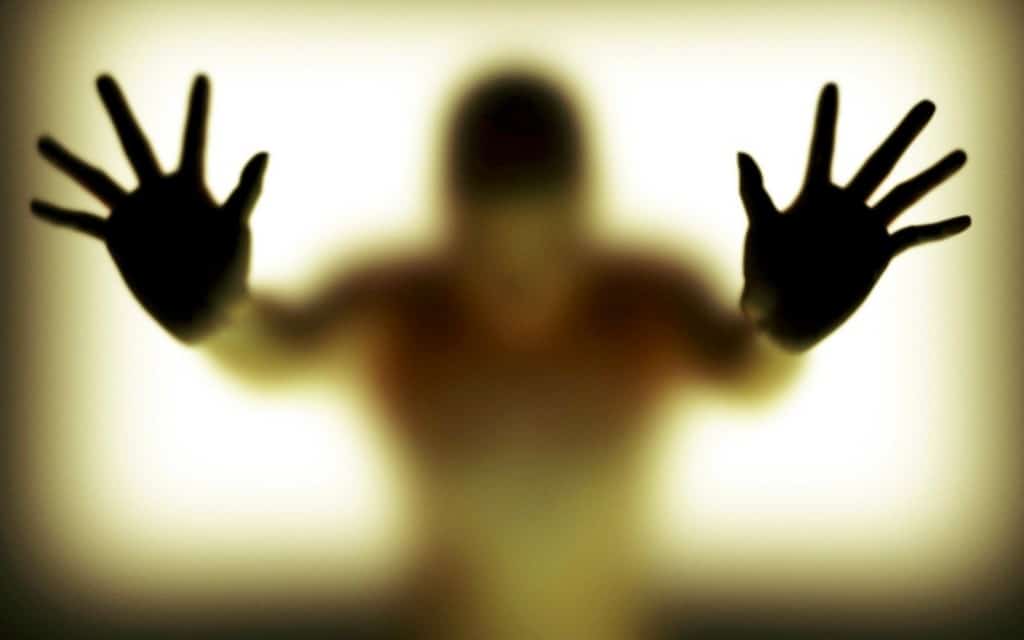 Depersonalization shares some traits with Alice in Wonderland Syndrome, but it a much more severe psychological disorder. Those suffering from it will feel as if they are no longer in control of their own actions and thoughts, instead they lose self-awareness and believe that they are watching themselves act. They struggle to experience emotions, sensations and feelings as they are happening to themselves and describe the experience as if they are watching a movie or in a dream world. It can occur due to very high anxiety, sleep deprivations, migraine and epilepsy. 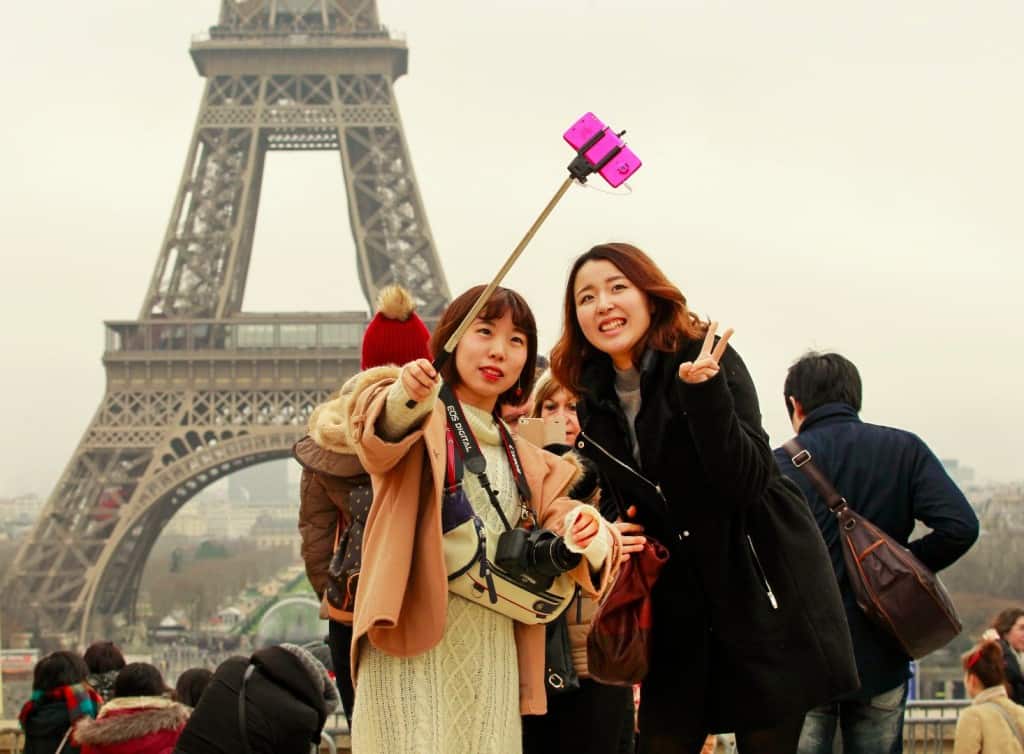 Paris syndrome is a particularly odd mental disorder that mainly affects Japanese tourists in Paris. Every single year, a small number of travelers from Japan have to be flown back to their homes after suffering from stressful psychiatric breakdowns. Although little is known about the exact causes of Paris syndrome, it is believed to be the result of the city falling way sort of the expectations that Japanese tourists have. When Paris fails to live up to the highly romantic vision many have of it, they can fall into extreme culture shock. The condition is so common that the Japanese Embassy, in the French capital, have a permanent hotline to help those in need. 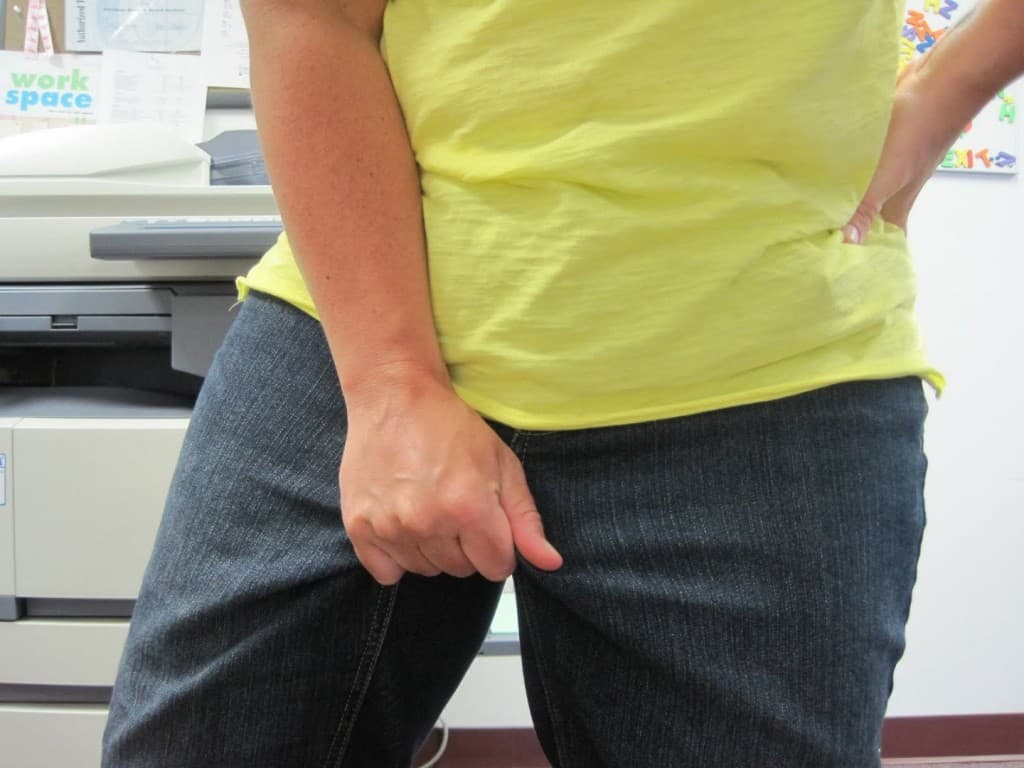 Koro is a psychiatric syndrome that mainly affects men, though women can also sometimes suffer from it, and involves the overwhelming belief that a person’s genitals are continuously shrinking and will eventually disappear completely. For this reason, it is also known as shrinking penis syndrome. Even more bizarre is the fact that it has a history of affecting large number of people in the same area at the same time. These mass hysterias have occurred mainly in China but also in Europe and Africa. 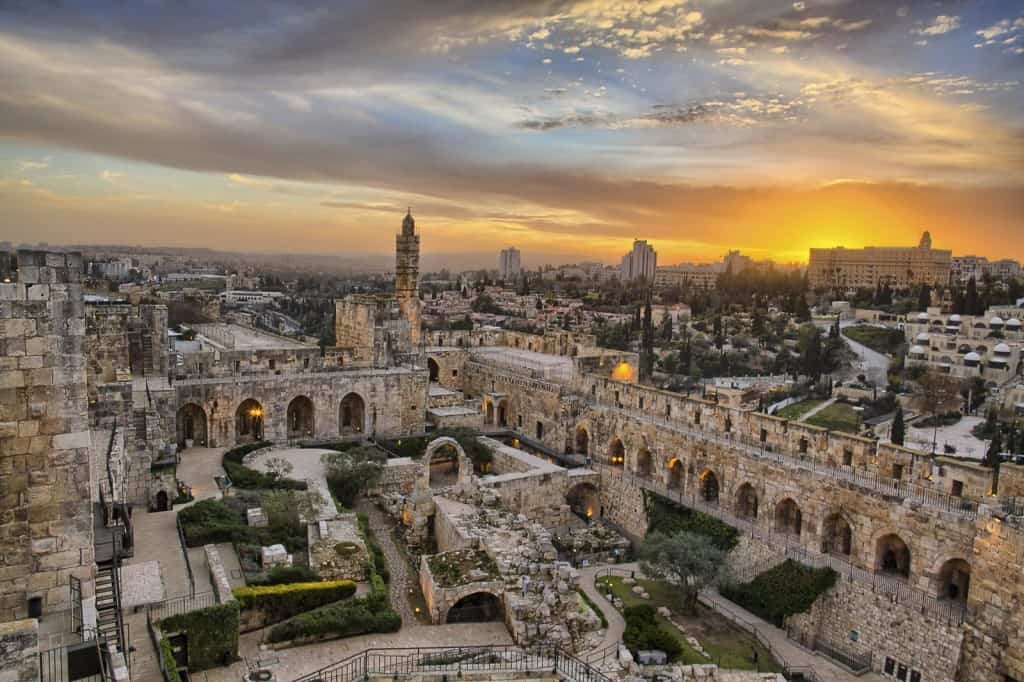 Jerusalem is one of the most famous cities in the world and is considered to be one of the holiest places on Earth by Christianity, Islam and Judaism. Jerusalem syndrome is generally characterized by feelings of intense delusions and psychotic beliefs when a person arrives in Jerusalem. The phenomenon has been shown to affect people from all types of religions and ethnic backgrounds, giving them all religiously themed obsessive thoughts. More than 40 tourists are admitted to hospital every year with the syndrome, which can last for weeks. 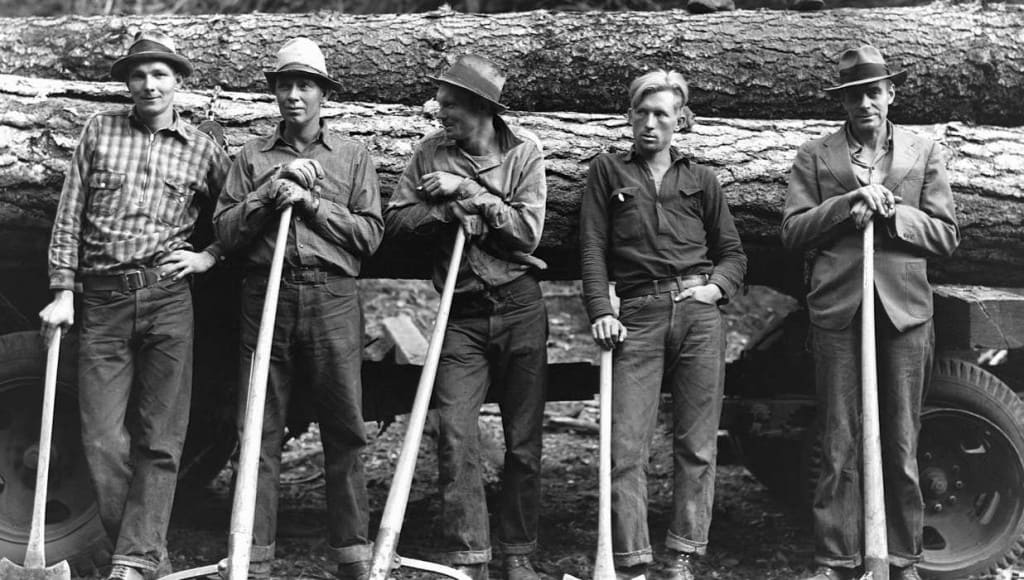 This psychological disorder is one that affected a small community of Lumberjacks in France. It is a startle disorder that forces those with it to overreact to any stimuli. For example, if they were shocked they would not just react as if they had been startled but lash out with limbs, jump up and down and scream. Sufferers would also uncontrollably repeat the words and actions of those around them and if ordered to do something in an authoritative manner, they would do so without question.