12 Ways To Annoy People On Planes

Long haul flights can be incredibly boring. Sure, to pass the time you can read a book, watch a couple of movies, or have a snooze (if you can manage it in the tiny space you have). But we all know there’s no better way to pass the time than with some good old fashioned fun, and you can create your own simply by annoying your fellow passengers. It’s so easy that people do it every day without even trying, so take your tips from other annoying passengers and imagine how much fun you can have if you do it on purpose! 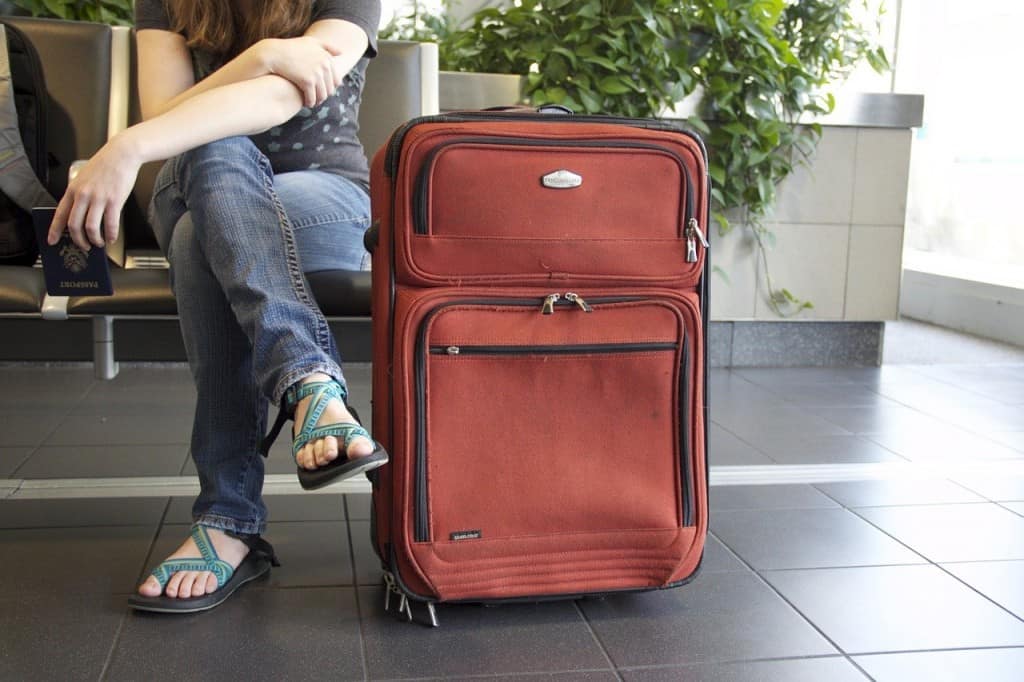 Everyone is going to come onto the plane with more baggage than they should, and those overhead compartments can only fit so much. So make sure you push past people to get on there first and stake your claim. Not only that, make sure you put it in a compartment that’s a few rows away from yours to really throw people off. Then sit back and watch the fun as people in that row try to shove their bags in around yours, while they look around and wonder where on earth that bag came from! And remember, always bring your biggest bag.

Sit In The Wrong Seat 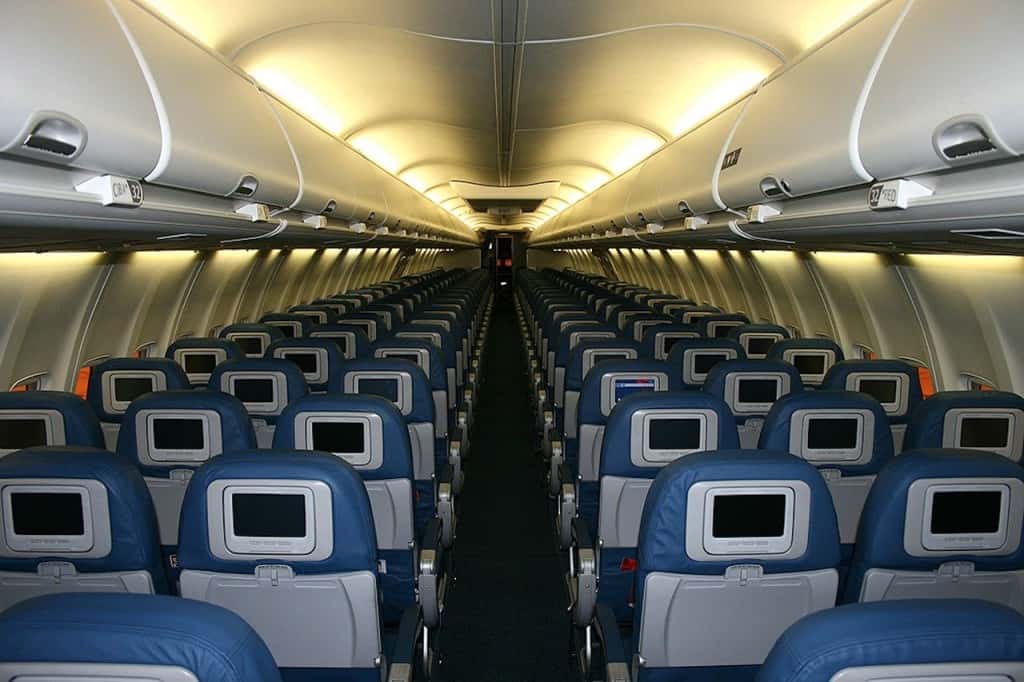 You know without a doubt which seat you’re in. It’s on your boarding pass in great big type, and the cabin crew even read it out to you as you board the plane. But a bit of fun chaos can be easily created if you just ‘happen’ to read it incorrectly and sit in the wrong seat. You can already imagine the confused expression on the face of the guy who is actually supposed to sit there, and see him squirm as he tries to figure out how to politely tell you to move. There’s at least five minutes of fun there, and you haven’t even taken off yet! 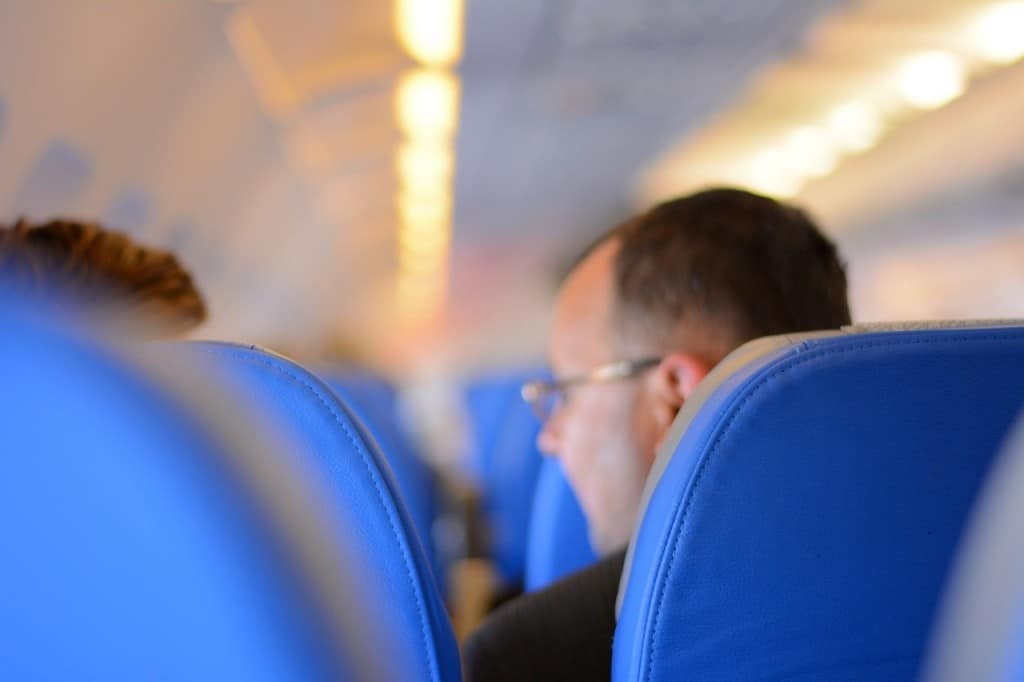 Now that you’re settled in your rightful seat, it’s time to make friends with the people around you. You know that guy who has the headphones on and is pretending to sleep? He wants a friend more than anyone. So feel free to interrupt his sleeping and his audio books to have a good chat about your ex-girlfriend or the job you hate, because you know that’s how he really wants to spend his time. Don’t forget to ask if you can friend him on Facebook before you disembark! 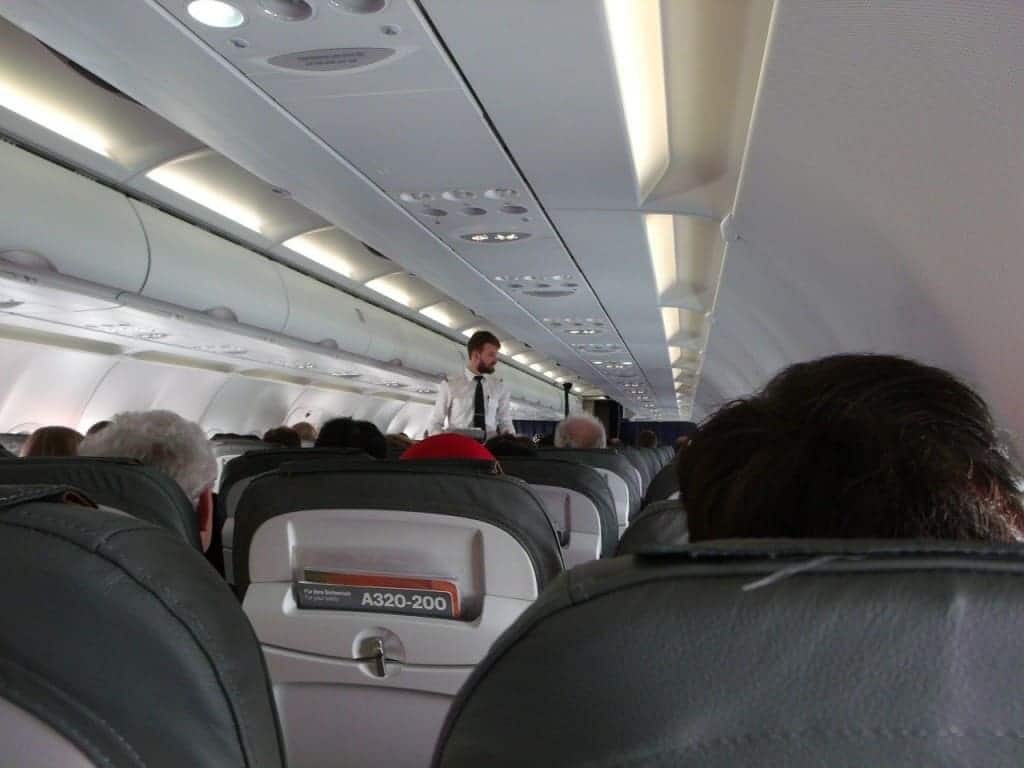 You may not have any particular dietary requirements, but the cabin crew don’t know that! Watch them scatter as you ask for a Paleo meal, insisting that you told the airline about it when you booked. When they finally bring you a big pile of steak, complain that it’s cold so they can start all over again. You’ll get very hungry doing this, but the annoyance factor from your fellow passengers while you take up all the crew’s time will be huge! 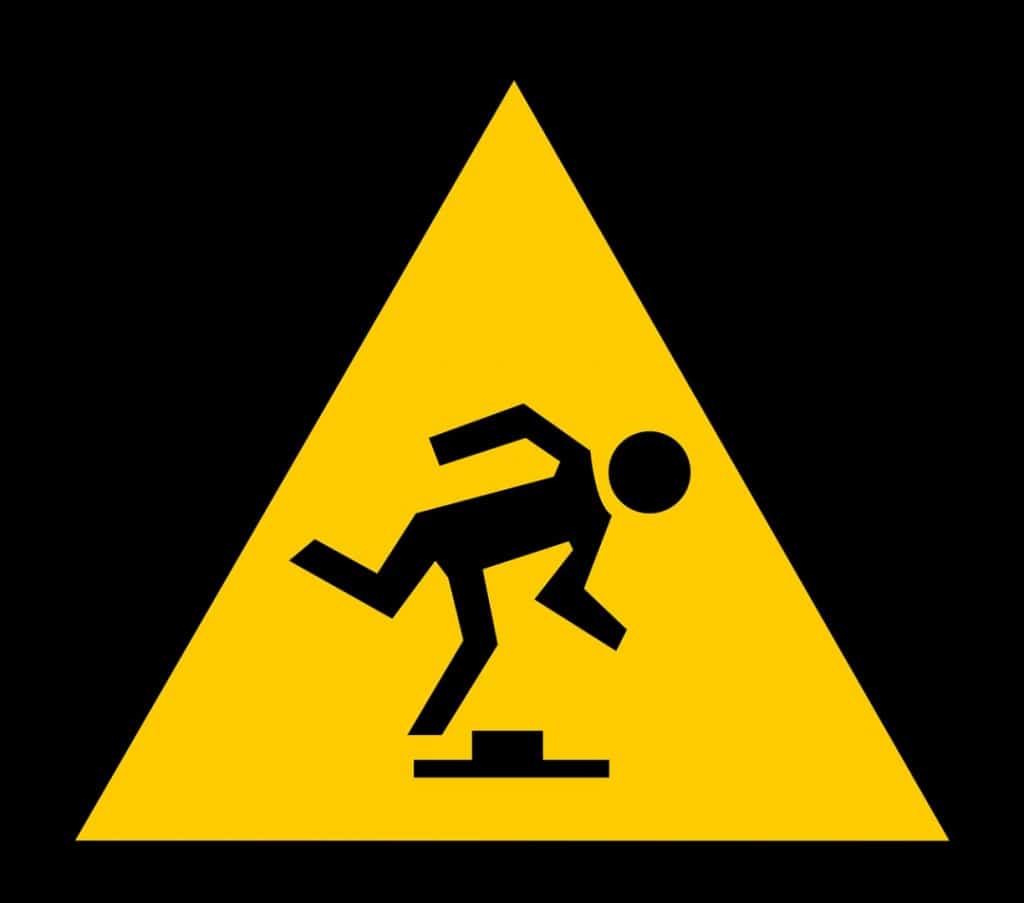 After you’ve finally finished your high maintenance meal, don’t wait for the cabin crew to come around and collect trays – just pop your tray in the aisle! Given how many passengers they cram into planes these days, it will be a while before the crew can get a chance to come and pick it up. In the meantime, you’ll be entertained by the slapstick comedy of your fellow passengers slipping over on or trying to avoid your half eaten meal.

Sit Back And Relax 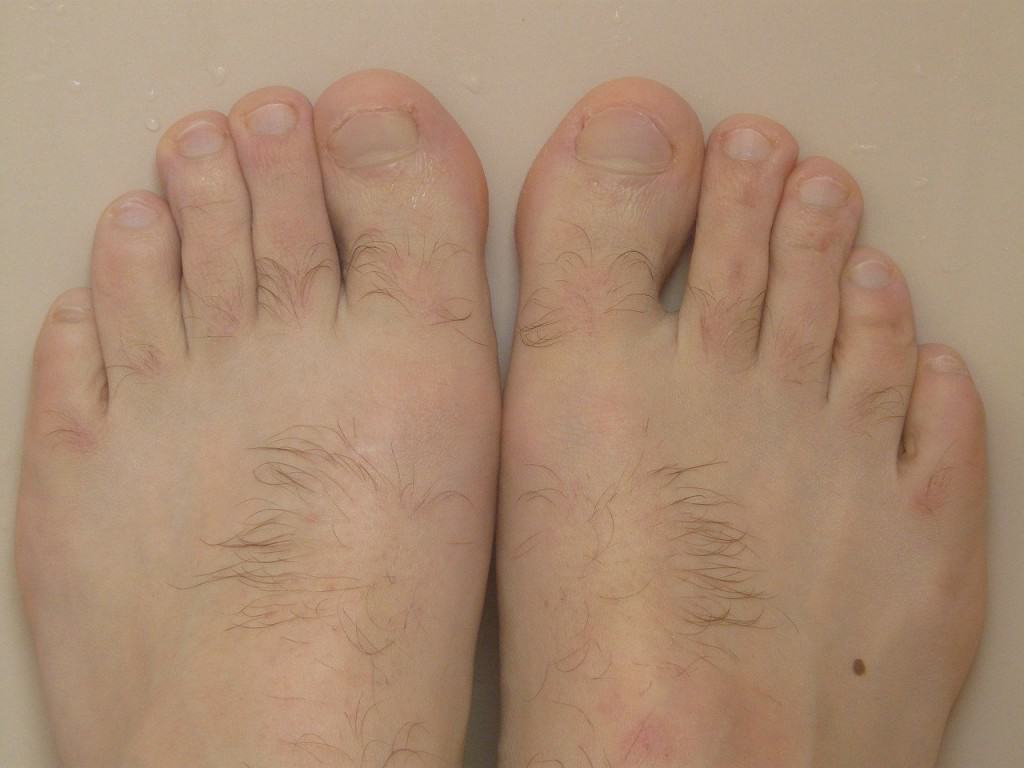 Now that you’ve annoyed the guy next to you for a few hours, it’s time to get some well earned rest. Remember, you can’t completely relax until you’ve gotten those shoes and socks off, so whip them away and prop them up on the seat in front of you or against the bulkhead so that scent can waft all the way through economy. If you can get them near someone’s face, double points! Don’t be afraid to cram them in between the seats in front of you to annoy people you can’t even see. And, ask yourself, can you really relax with those pants on? 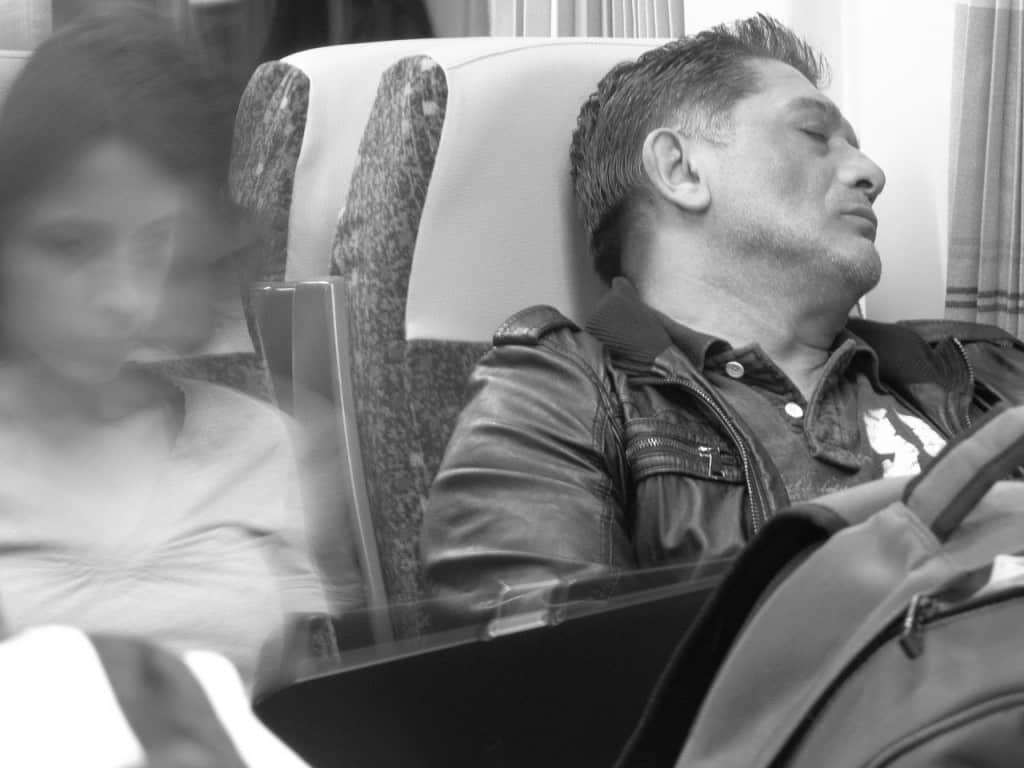 You can still be annoying while you’re unconscious (or pretending to be): stretch out into other people’s very small personal space; do a little drooling; snoring is always a winner; disturbing muttering; and the old favorite, sleeping on the shoulder of the guy next to you. Keep one eye partly open so you can see the annoyed looks on everyone’s faces while you stop them from getting some shut eye of their own! 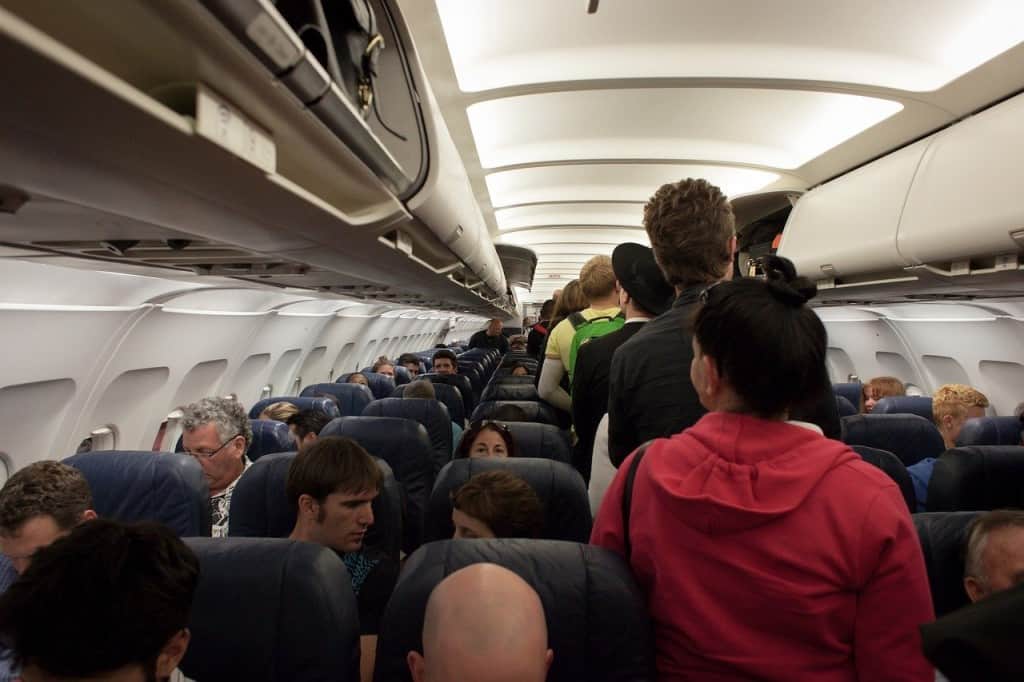 Now you’ve had a rest, it’s time for nature to call. While you may not need to do Number Two’s, you can still take all the time you need – hey, you paid for this toilet as part of your plane ticket! If only you could enjoy the view of all the people lining up down the aisle – you’ll just have to enjoy it when you finally come out. Oh, and don’t forget to use as much paper as possible, and splash some water around for good measure. 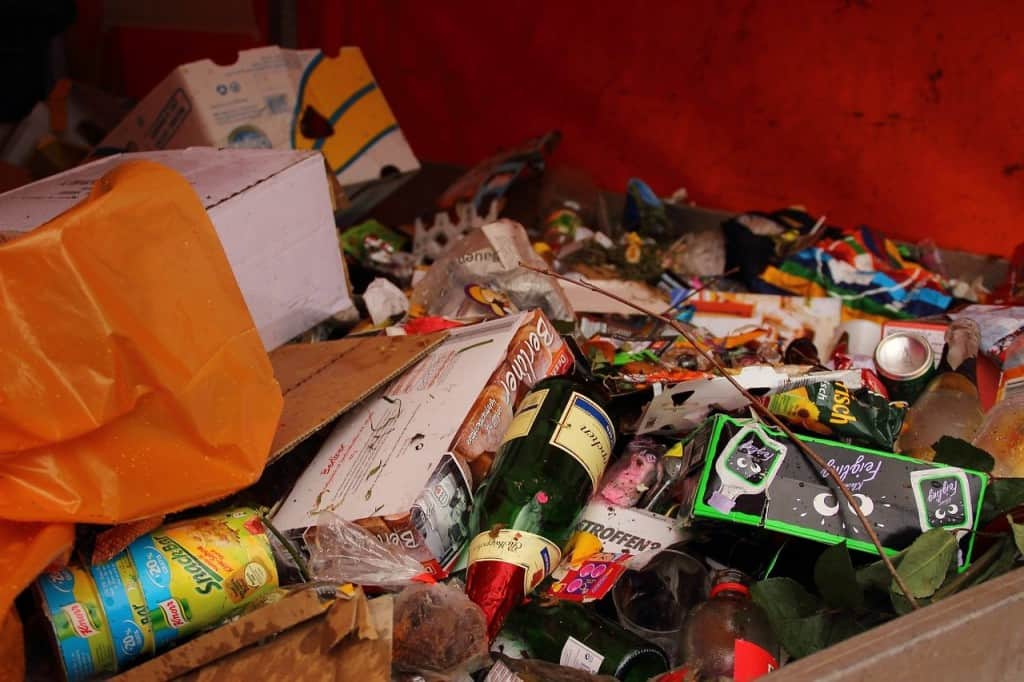 What an inconvenience to actually get up out of your seat to use the garbage bins! So why bother when you can just leave it on the floor around your row? And just how much mess can one person make? The challenge is to find out! Don’t just leave snack food wrappers around – take the time to clean out your bag and your wallet, give your ears and nose a good clean and leave the tissue on top of the mess. It’s the gift that keeps on giving as it won’t just annoy your fellow passengers, but also the cabin crew, long after you’ve disembarked!

Put Your Kids To Work 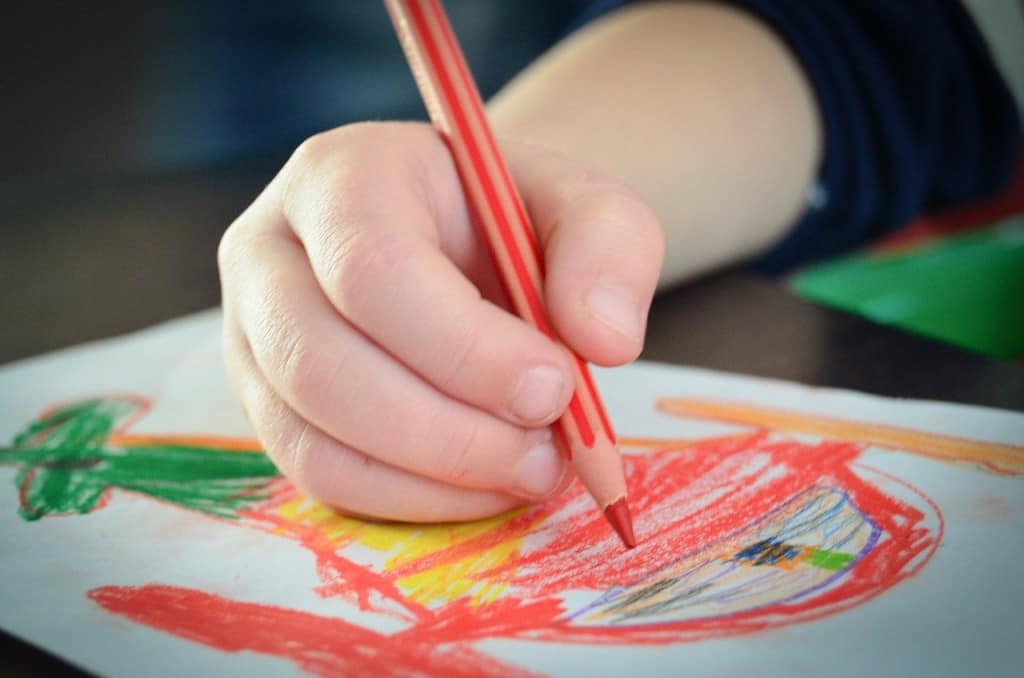 If you’ve got kids, you’re on a winner, but you have to make them work. If the flight isn’t long enough, they may not get a chance to have a tantrum or and run screaming up and down the aisle, so you’ll have to get them to participate in another way. Encourage their artistic side with a box of new crayons. No paper? No worries! The tray table or the bulkhead will work just as well. Hey, no-one liked Picasso at first either! 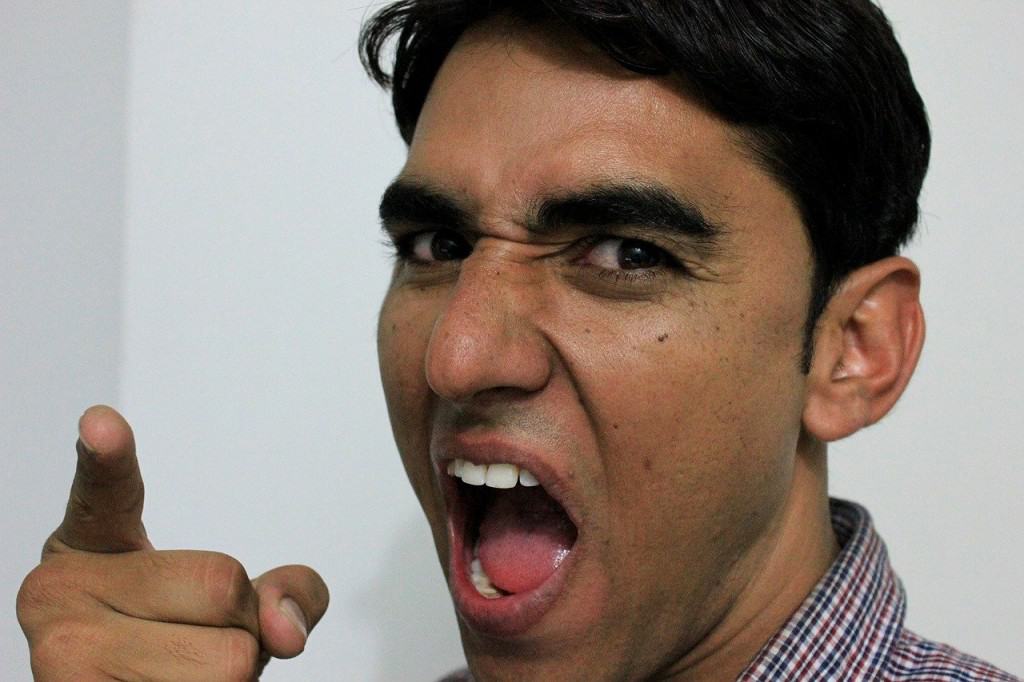 The flight is most likely late and, if someone hasn’t beaten you to it, it’s time to make some noise! This might be your final stop, but it doesn’t mean you can’t play the ‘I won’t make my connection and I have to because I’m the most important person on the plane so make the plane go faster just for me‘ game. This is best done when some passengers are still asleep so that your manic yelling can wake them from the slumber they’ve been fighting for.

All Good Things Must Come To An End 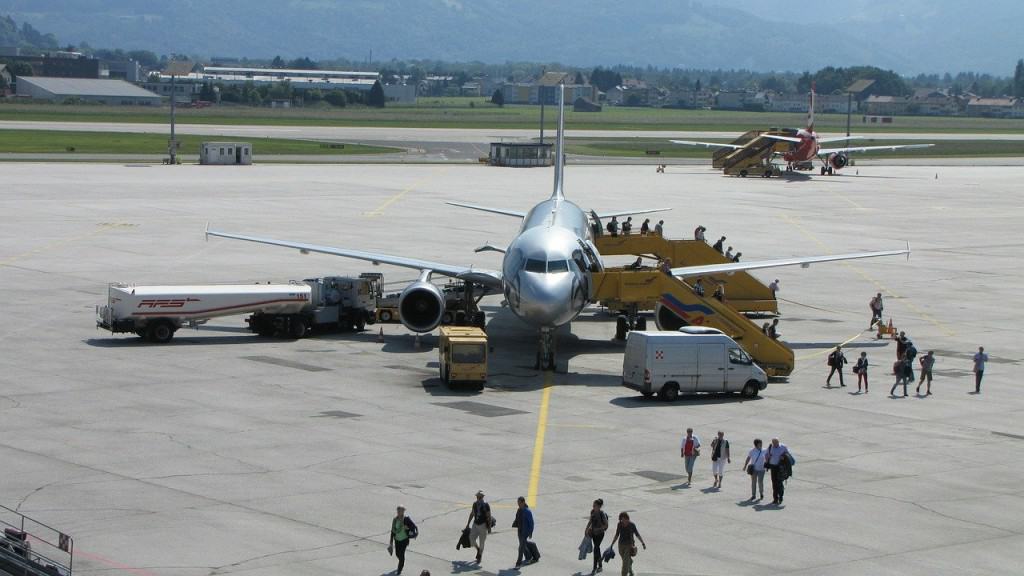 While there are so many more things you could do to annoy everyone on your flight, all planes reach their destination and it’s time to disembark. Even though you’ve had quite some time to get yourself organised, leave it until now. As soon as the seat belt sign goes off, be the first to jump out of your seat… then spend eternity getting your bag out of the overhead locker, making sure your wallet is where it’s supposed to be, getting your passport and papers out, and turning on your phone. It’s your last chance to annoy everyone around you so make the most of it!