12 Things Only People Who Take The Bus Will Understand

Whether you take public transport because you can’t afford a car, you think it’s faster and less stressful, or because you want to do your bit to keep pollution down, it’s always guaranteed that there will be an eclectic mix of people that will certainly keep you entertained. And when you’re in a city that doesn’t have more up-to-date commuter options like trains, the bus is your only option. Regardless of the difference between bus commuters, we all share what everyday car drivers just don’t understand.

A Bus Every Ten Minutes 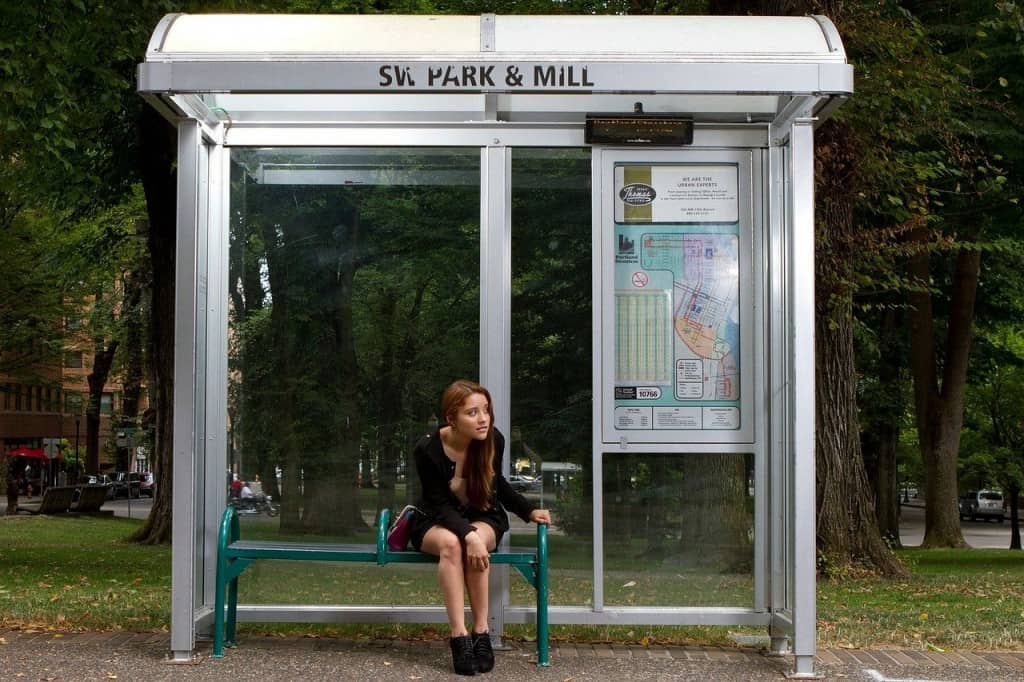 You know when the timetable says every ten minutes, what they actually mean is that there will be no buses for 20 minutes, and then five of them will all come at once. 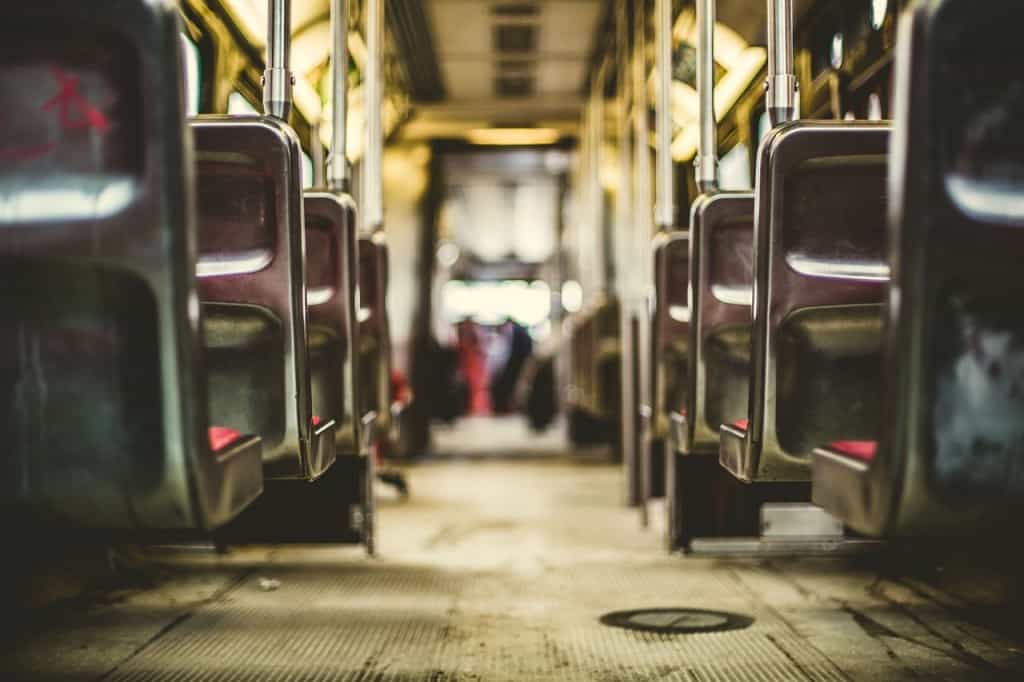 It doesn’t matter where you’re going, what time of day, or how full the bus is, there is usually that woman who feels the need to sit on the aisle seat and leave the window seat empty so that no-one will sit next to her. Did she pay for those two seats, I wonder? Probably not. Just climb over her into the window seat so she knows her ploy is useless. She’ll hate you for the rest of the trip, but whatever. 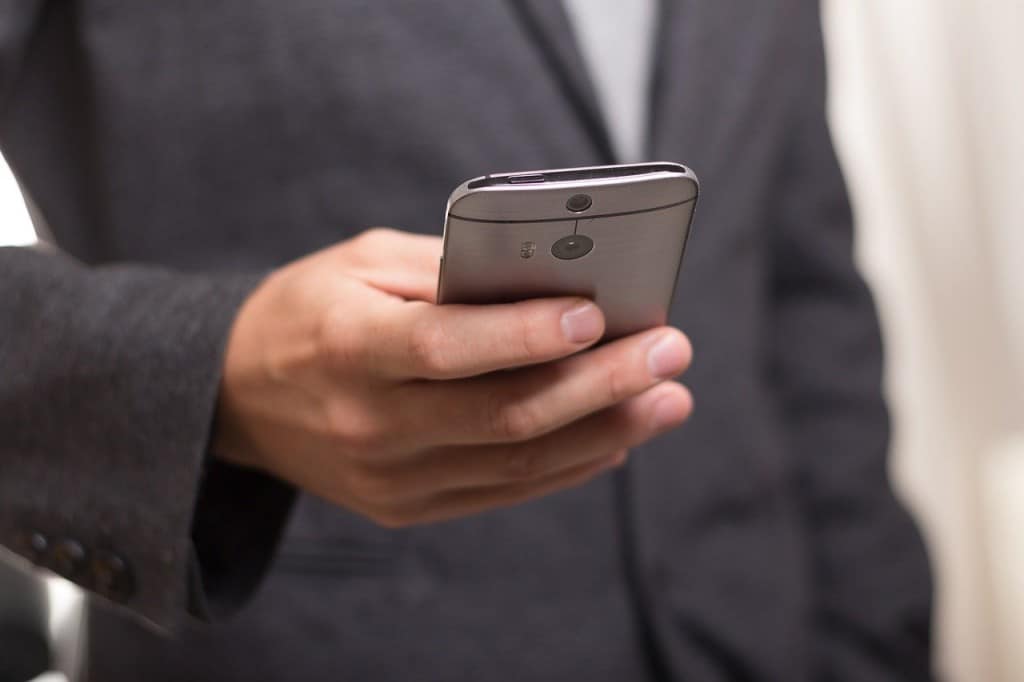 What Is That Smell? 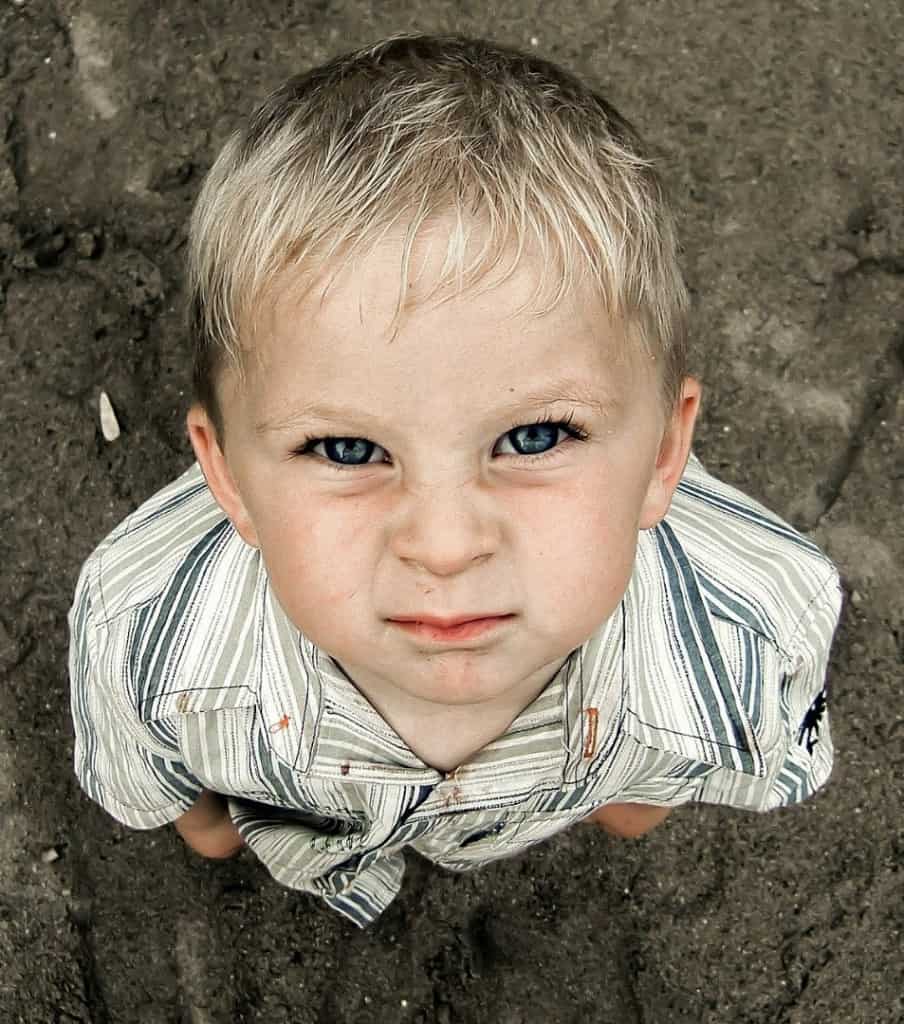 Seriously, what is it? It seems to be a cross between urinal, wet dog, and something identifiable yet not too unpleasant. And where is it coming from??? One of the mysteries of bus commuters.

The Little Card That Runs Your Life 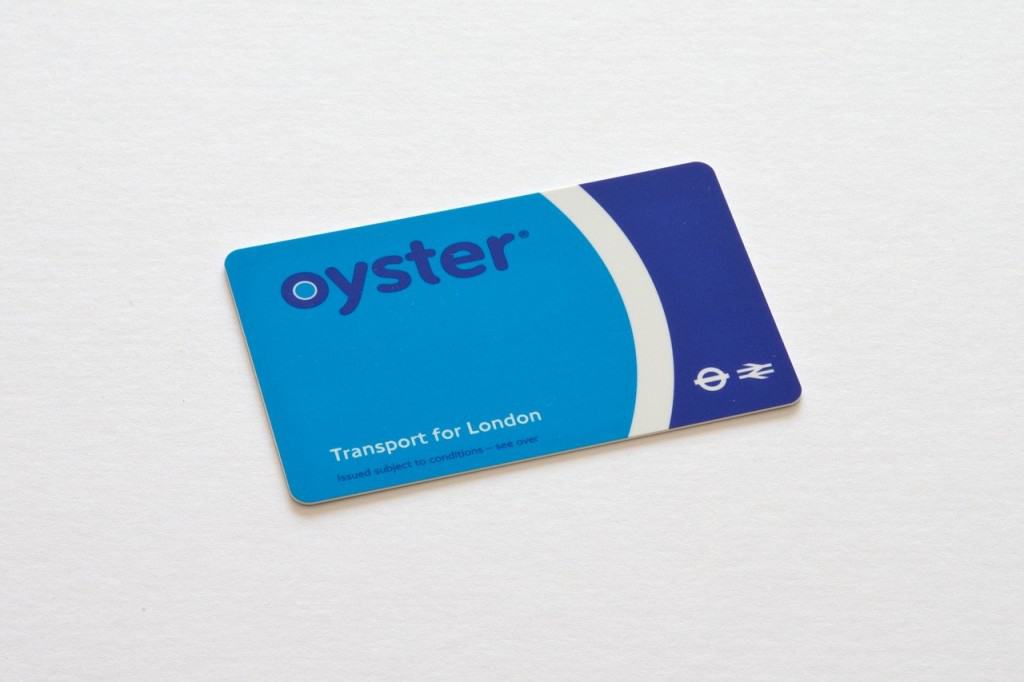 Your day on public transport can be good or bad, and it will depend on a little multi-colored card. You meant to check how much money you had on it, but you forgot. And irony dictates that you’ll run out of credit when you’ve got an angry bus driver, not the nice one you had yesterday who wouldn’t have minded and would have let you on for free just that one time. And you’ll only lose your little card after you’ve put $50 on it, not before.

Who Writes These Timetables? 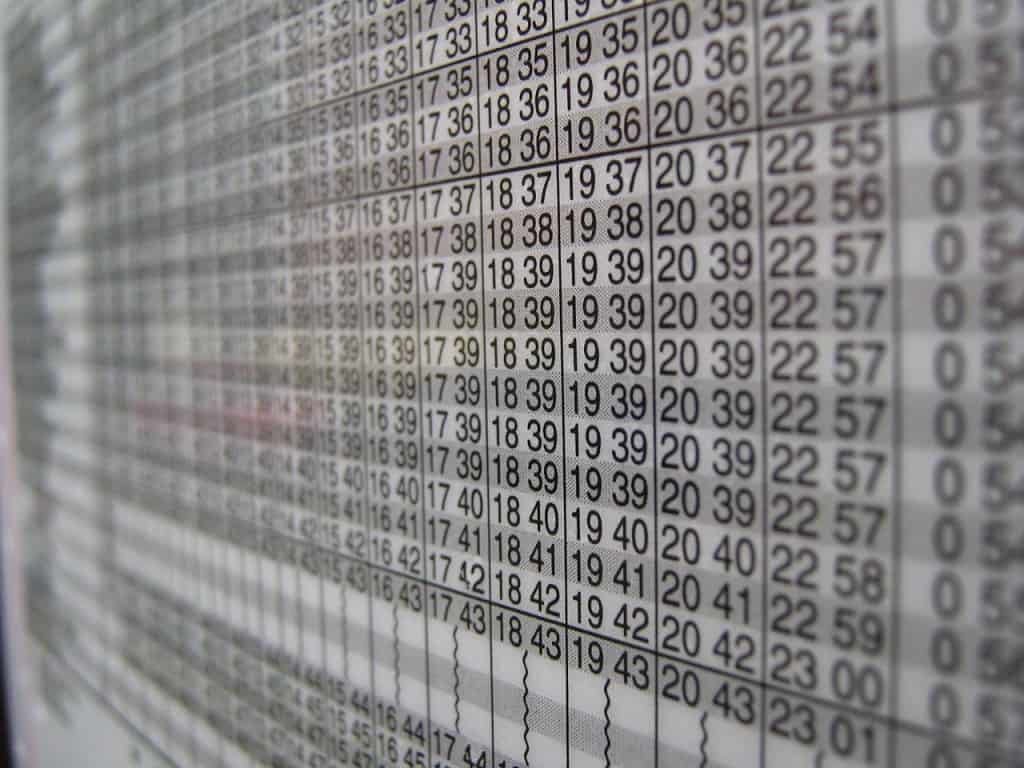 There is a shared silent opinion among all bus users that, clearly, the timetables are written by someone who has never been on a bus. Ever. They may not even know what one looks like! All you know is that someone has closed their eyes, typed out some random numbers, and now you’re sitting at a bus stop in the cold waiting 38 minutes for the next connecting bus because the last one left two minutes before your bus arrived. 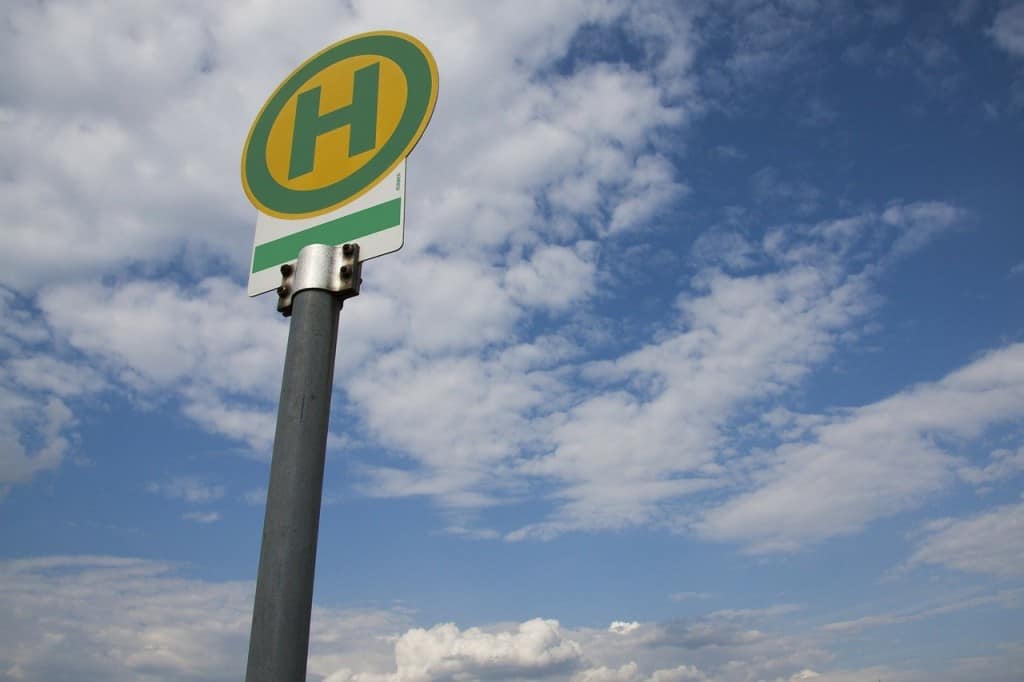 Someone please tell me why the nearest bus stop is a 15 minute walk away and located on the edge of a field where nobody lives? And not (here’s a crazy idea) on a street that people actually live on? I’m not sure who these stops are convenient for, except maybe feral animals. And thanks for the tiny shelter that doesn’t keep the wind, rain or sun out, and doesn’t even have a bin.

The Crazy Guy Will Always Sit Next To You 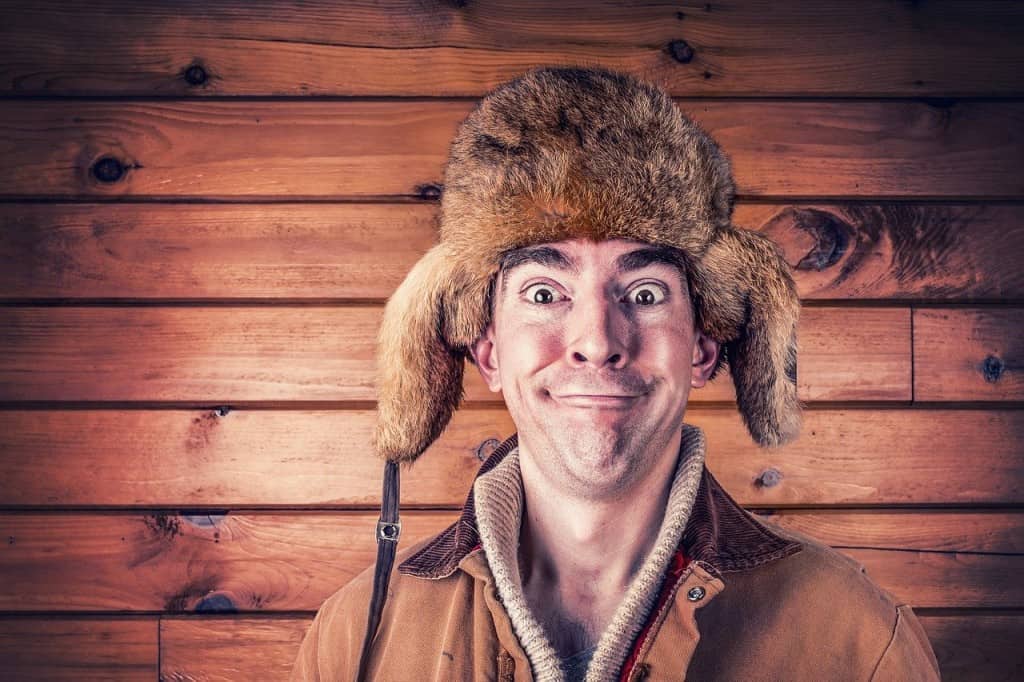 Maybe you should get that tattoo on your forehead that says “Please crazy guy, sit next to me!” removed. 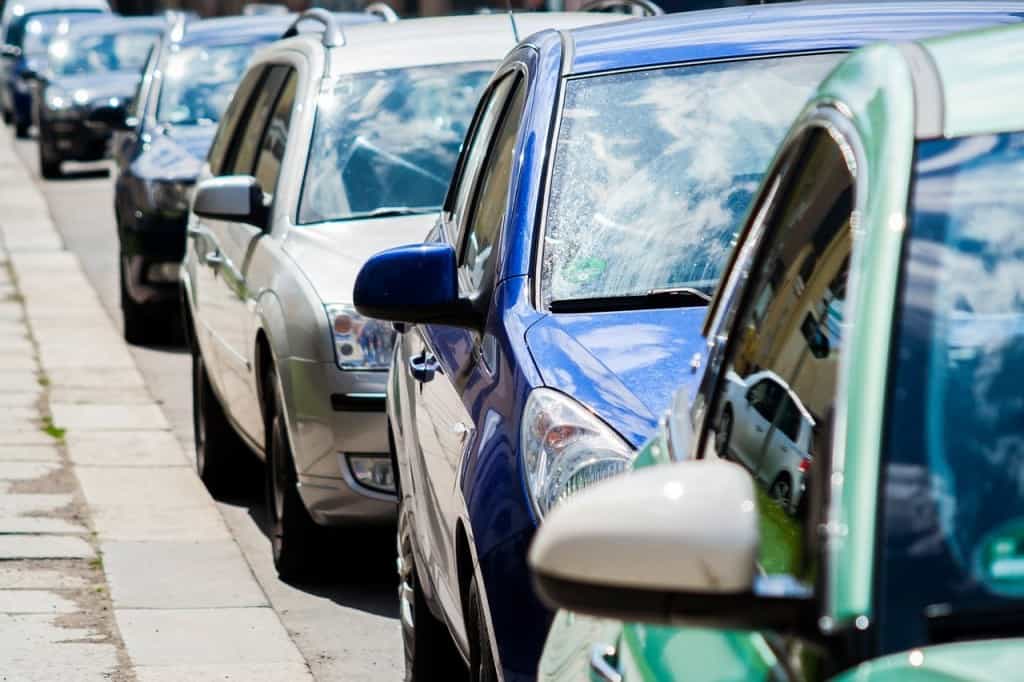 You may be doing your bit to save the planet from emissions, but you’re not getting to work any faster. There are only about 300 feet of bus lanes anywhere on your route, and so you just end up stuck in traffic with all the cars. And you’re sitting next to a crazy guy. 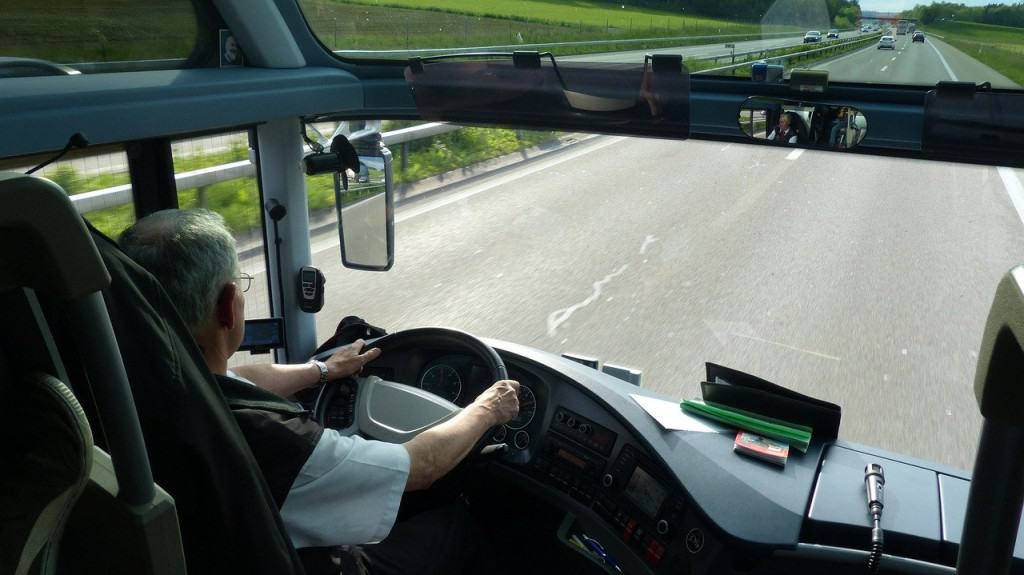 Just in case playing “What’s that smell” isn’t keeping you entertained, the bus driver will kindly keep you occupied with his stunt driving skills such as sudden stops for no reason to ensure the brakes are still working, and attempting to get up on two wheels while turning a corner. Please note: stunt practice only occurs during peak hour and when you’re stressed out from running to the bus, not when you’re actually in a hurry. That’s when they’ve got your grandmother driving. 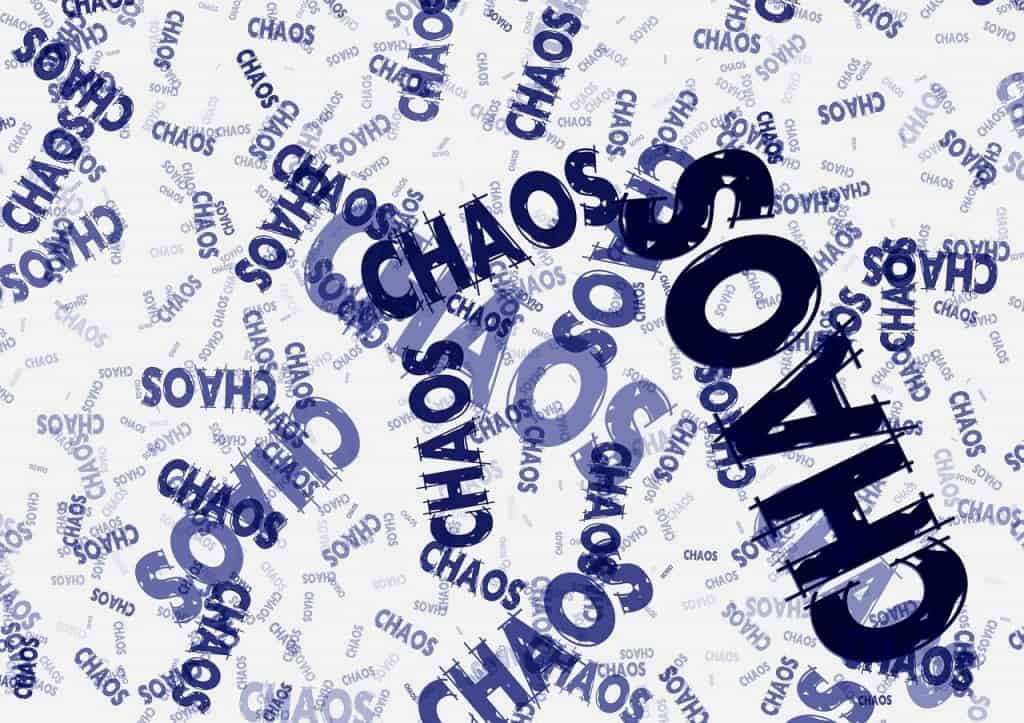 The bus would probably be okay if it weren’t for all the other people you had to share the bus with, particularly the ones who aren’t organised. Yes, please wait until the bus arrives so you can ask the bus driver what you could have found out by reading a timetable online. And yes, I’m very happy to wait for you to get your card out of your wallet after you get on the bus. Oh wait, there’s no credit? By all means, fumble for change while the rest of us wait. 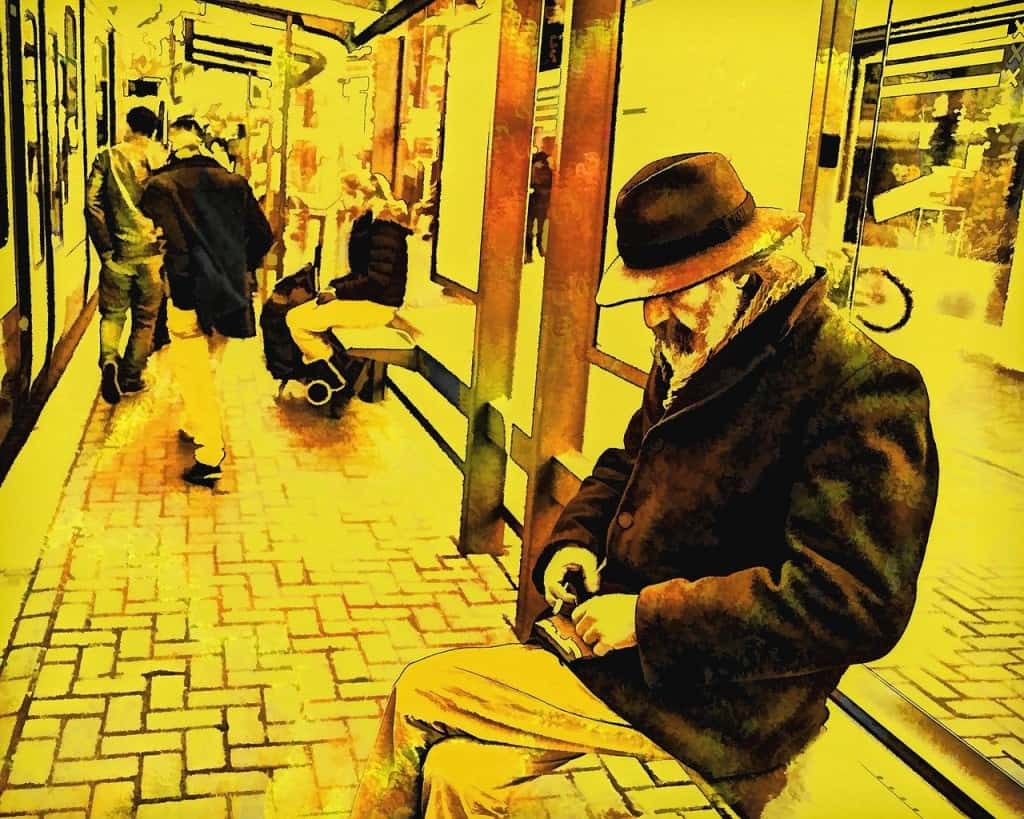 If there weren’t enough crazy people ON the bus, just wait until you get to the station. Whether they are there to commute or just hang out, bus stations and interchanges are like a magnet for crazy people: chatty ones, smelly ones, ones that ask you for change. This is one of those mysteries of the universe that hasn’t been answered yet.