The thought of living inside of a dark, cavernous hole in the Earth is a bit terrifying, unleashing your claustrophobia, and is oddly thrilling. For others, though, it just makes perfect sense. Science has found entire civilizations and cities that have been built underground, and myths and tales have sprouted up of entire others that were lost to time If you are one of those who love the idea of a subterranean civilization, then continue reading further. Here are ten weird tales of subterranean people. 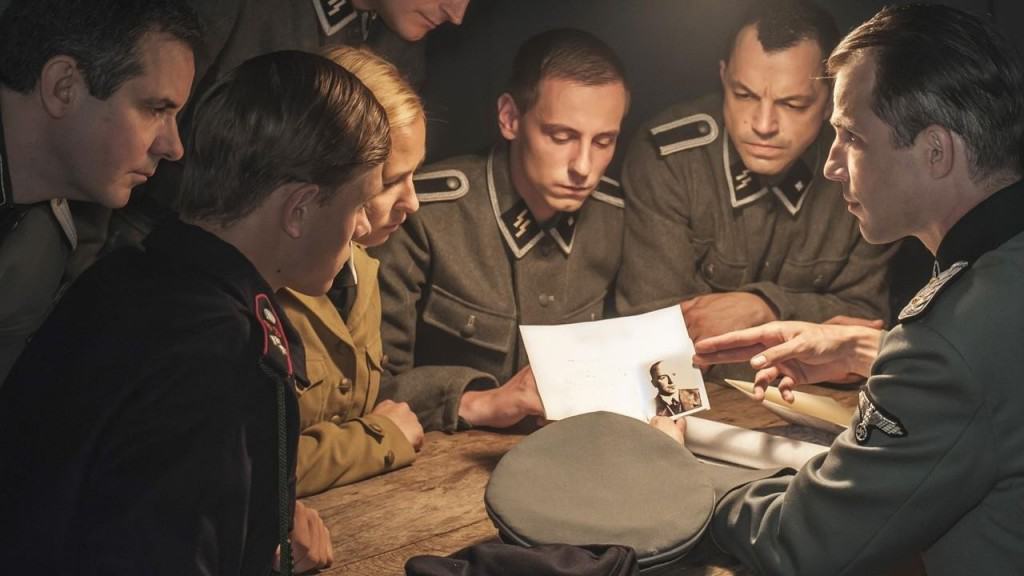 There is a bizarre tale of the Nazi regime having moved under the crust of the Earth in an effort to survive for longer periods of time. It is said a German U-boat captain led an expedition to the center of the Earth by using the South Seas. 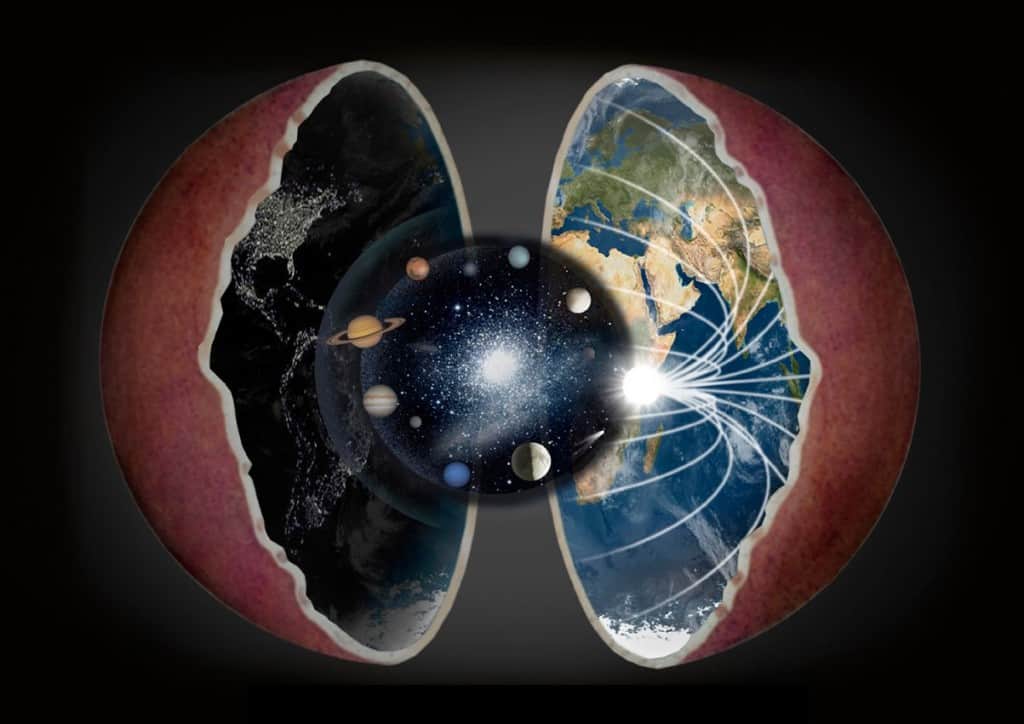 The Hollow Earth Hypothesis is a commonly accepted science of geography, oddly enough. Geologists hypothesize that the magnetic core of the Earth is actually false, and is open for exploration. Fantastical creatures, including dinosaurs, and entire civilizations are said to live within this dimension. 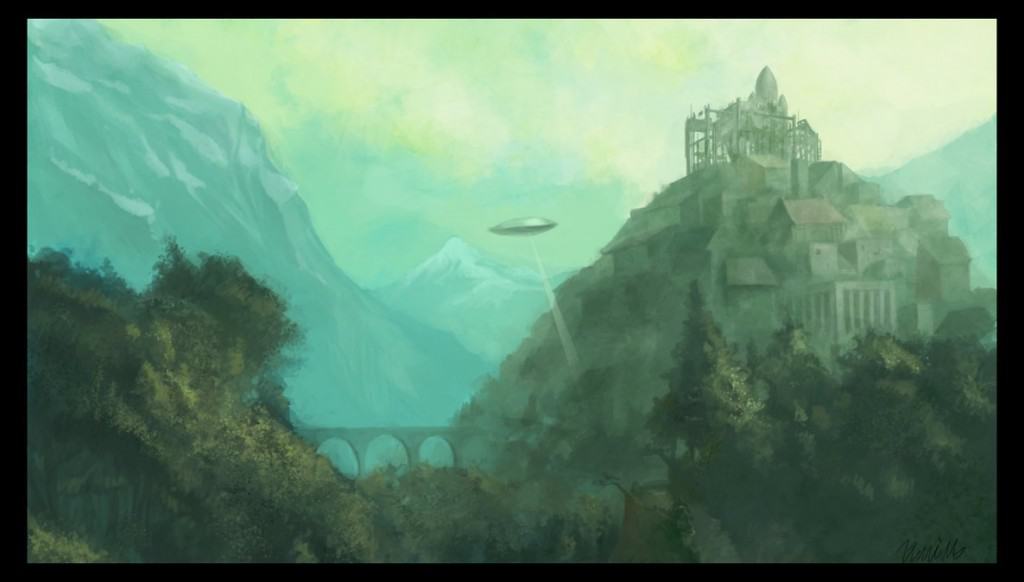 The Giants of Agartha are said to be a race of subterranean giants living in a network of cities spanning the entire length of the globe – albeit completely underground. They are thought to be 12-feet tall and live in the center of the planet, where a “smoky” sun keeps things lit and warm. 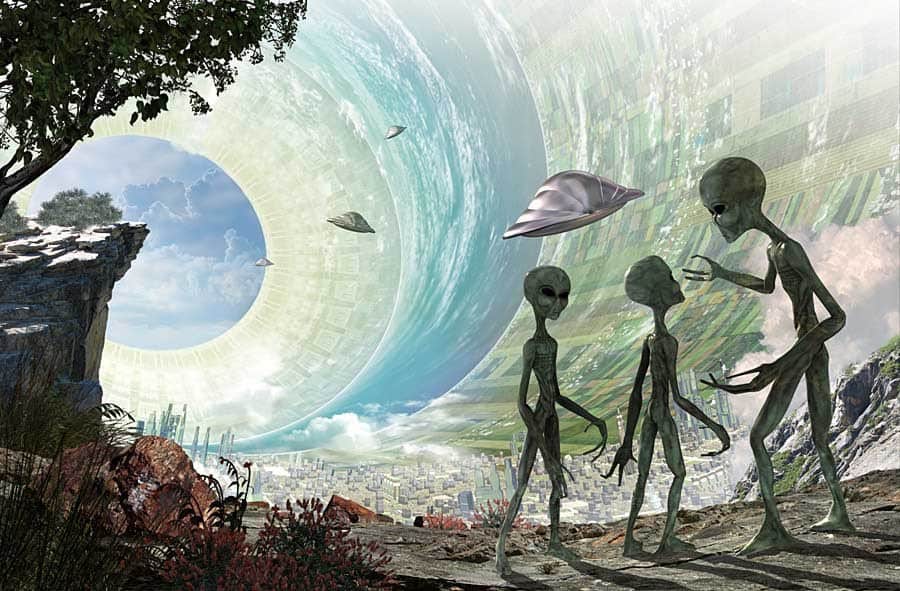 Apparently, US Navy Vice Admiral Richard Byrd is said to have discovered an entrance to an alien civilization hidden away at the North Pole. A massive fissure in the ice is said to have opened up this subterranean world.

Native Americans Of The Earth 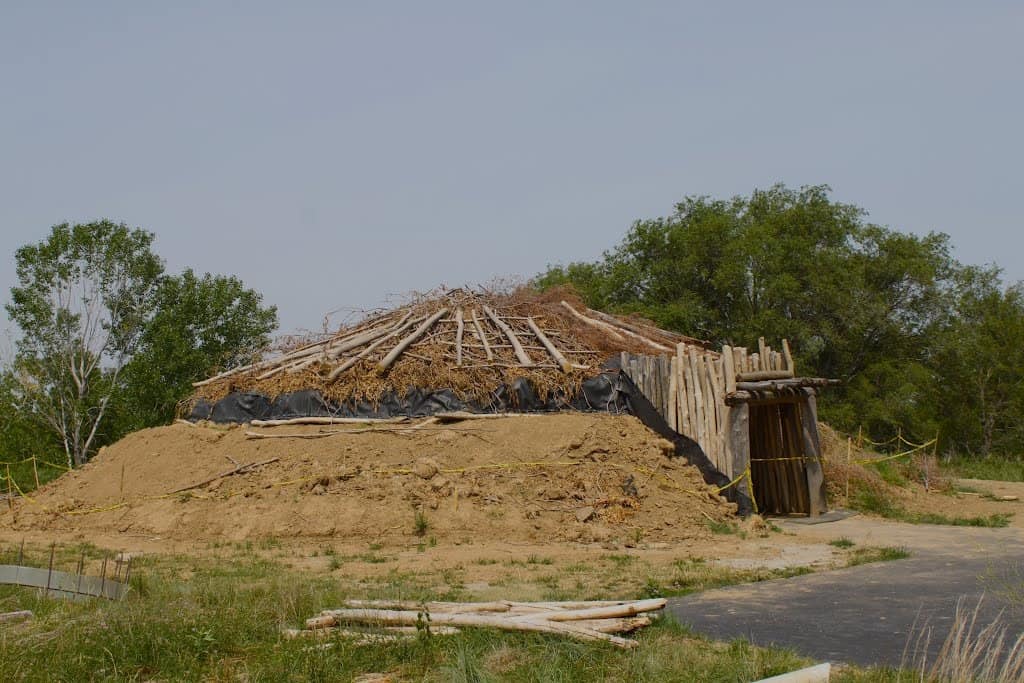 Some Native Americans tribes, like the Creek and Wichita, claim that members of the clan once lived deep inside of the planet. They believe an entire race of humans have emerged from the depths, forming their own clans. 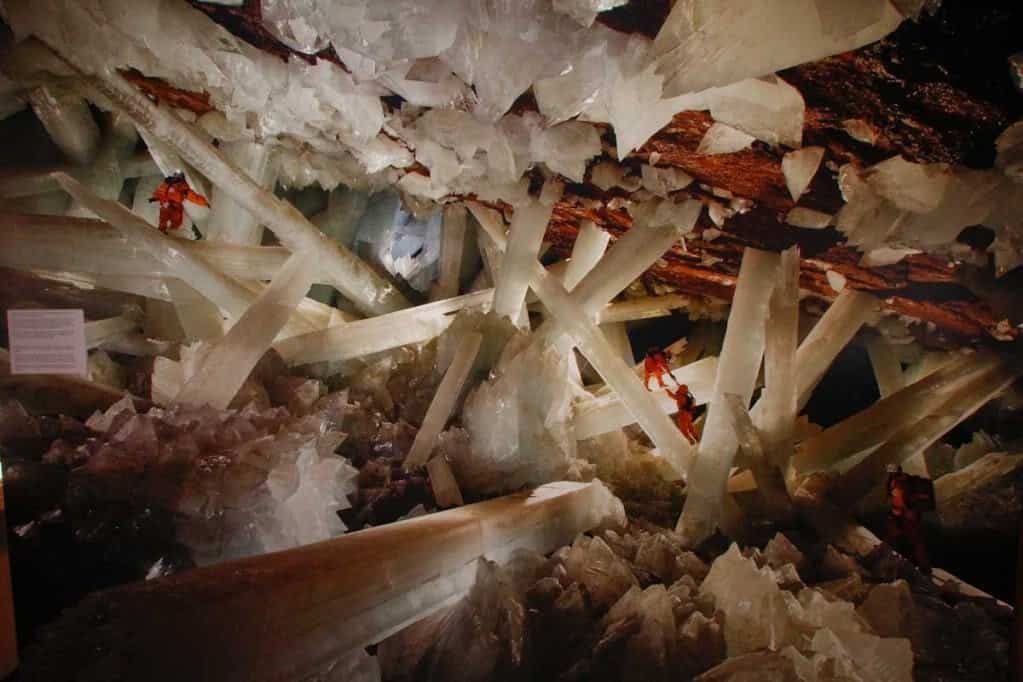 Some geologists believe that ground-penetrating radar data has proven the existence of kingdoms dating back to ancient Egypt buried deep in the Earth. These kingdoms are said to be made entirely of crystal structures. 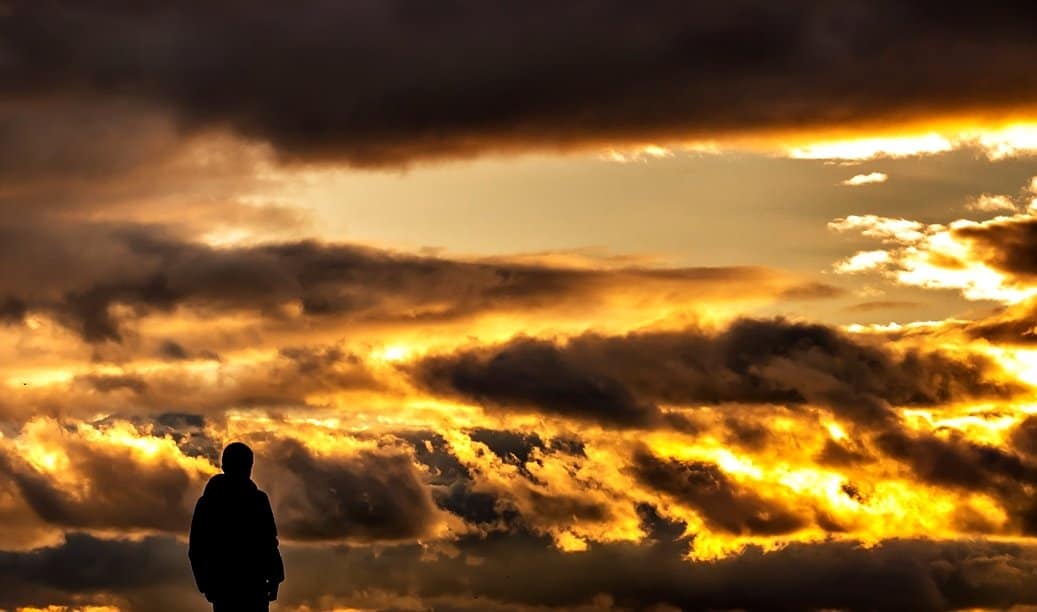 Another strange theory claims the interior of the Earth is the home of isolationist aliens trying to escape the human world. They live in caverns with food, fuel, and light speed travel already available to their kingdom. 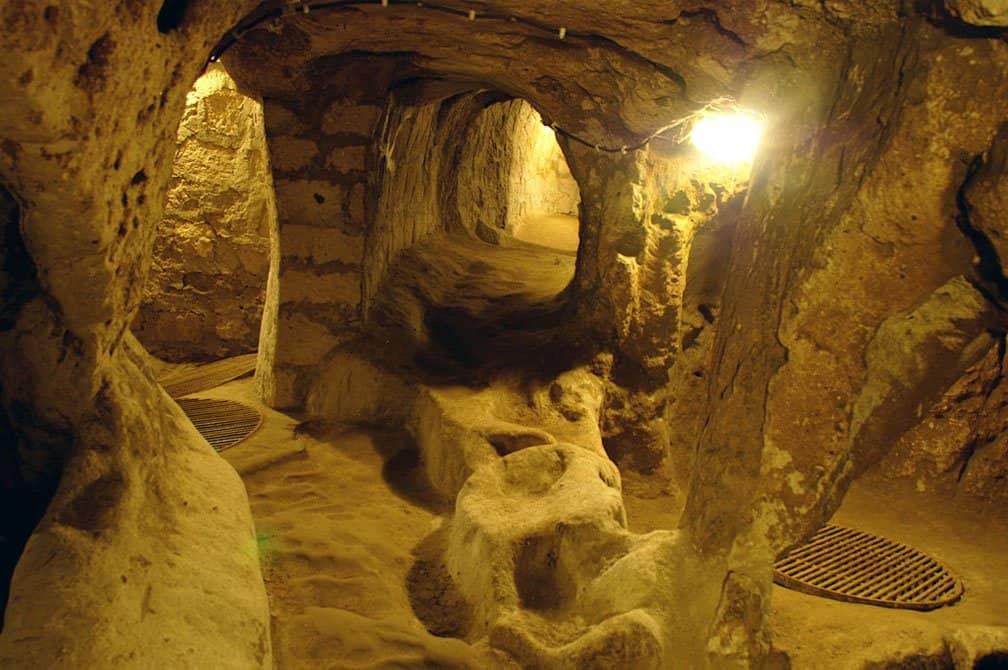 Derinkuyu is a mysterious underground city located around 250-feet below the surface of the Earth. The walls and buildings descend deep underground up to 18 floors in some areas. The city can accommodate around 20,000 people. 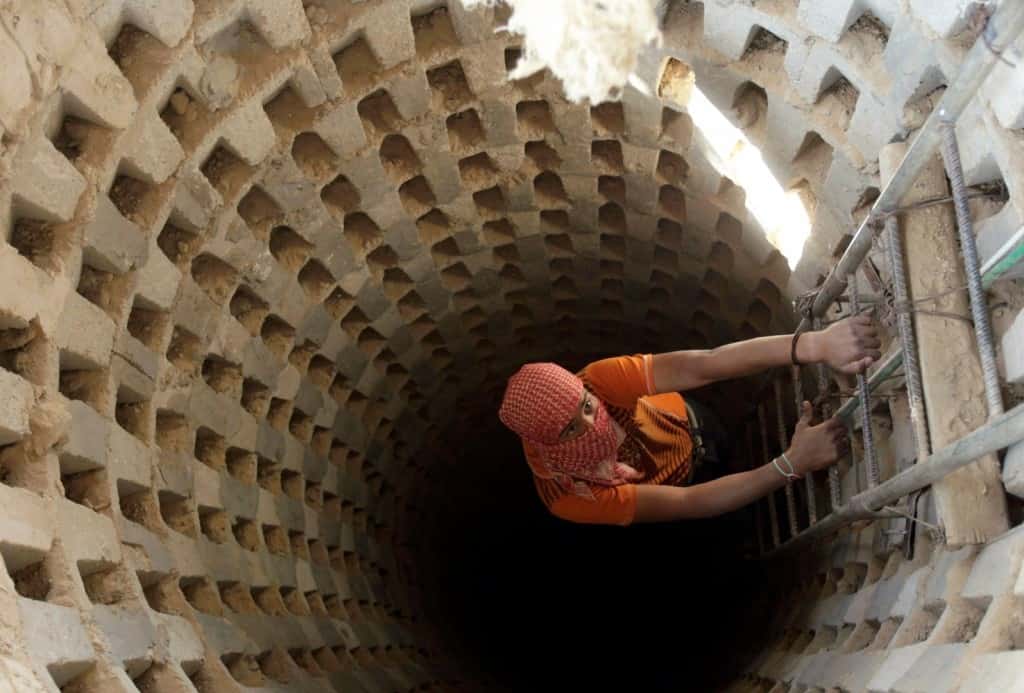 A group of ancient tunnelers is said to have created an entire civilization that spans from Scotland to Turkey. These Stone Age tunnelers used earthworks and various passageways to get where they were going. They are said to have discovered the Underworld, too. 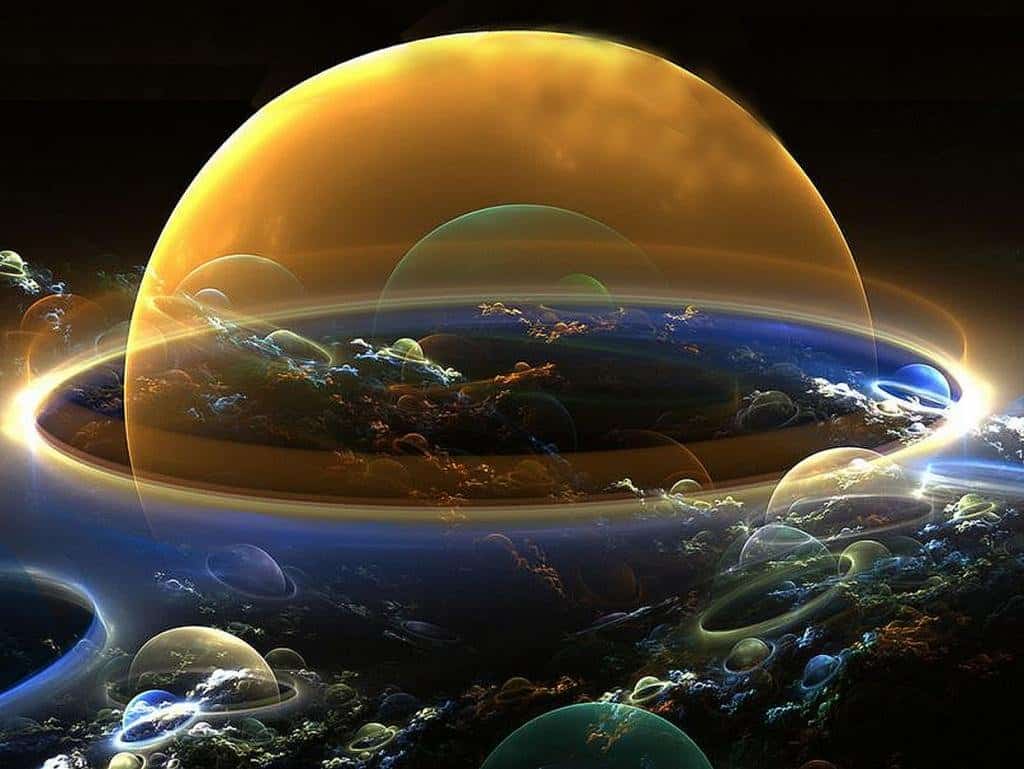 According to the Inverted Earth Theory, you are actually living in the center of the Earth right now, but just don’t know it. Apparently, the illusion of day and night occurs from an interior star within our inverted world. It’s a bit loony, honestly.