Mexico is the southern neighbor of the United States in North America. It consists of 32 different states, and Mexico City, which is large enough to become its own area. The country was born in 1821 when it gained its independence and the border was established after the Mexican-American War from 1846-1848. If there’s one thing that is drunken like Budweiser in the US, it’s Tequila that’s made strictly in parts of Mexico. Here are some other unique facts about Mexico that you probably didn’t know about. 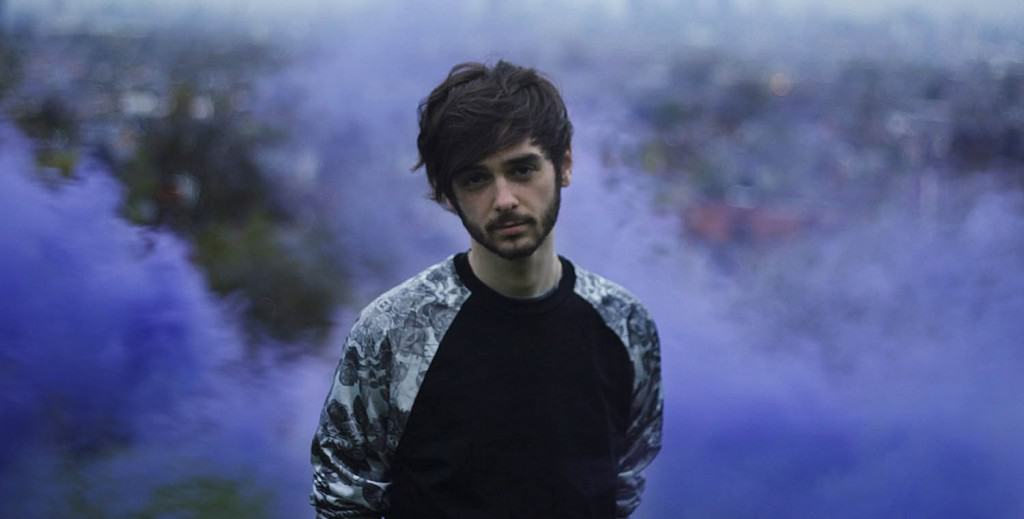 Yes, even Mexico deals with hipsters. They roll by the name of “cholombians,’ and they generally long bangs, spiked hair, dorky hats, and rat tails. And no, it doesn’t look good on any of them. 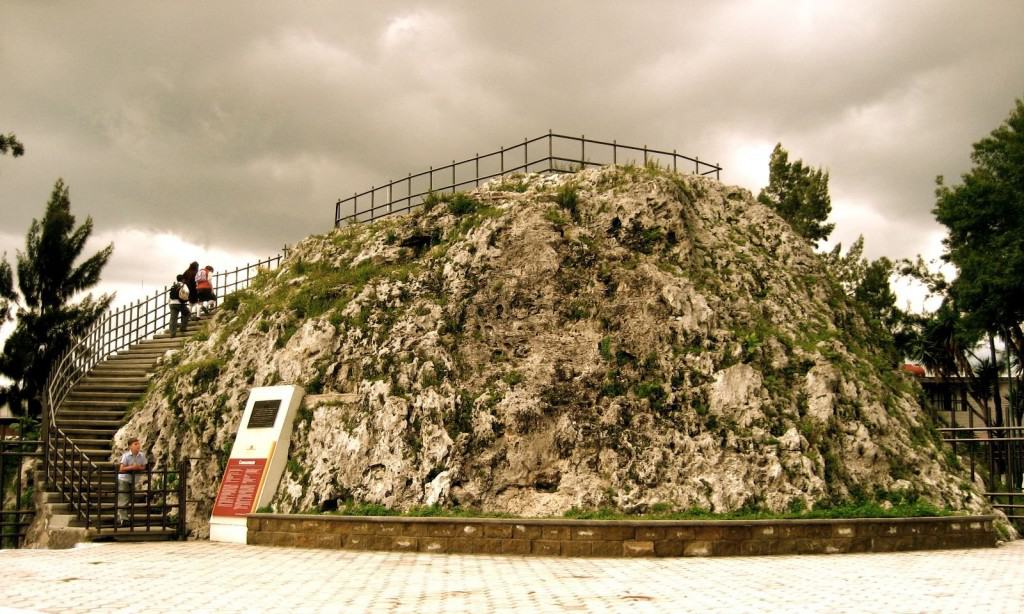 The Cuexcomate volcano is located in Puebla and stands at just 43 feet, making it the smallest volcano in the world. However, there is some dispute on whether it should actually be called a volcano and instead be labeled as the biggest geyser on Earth. 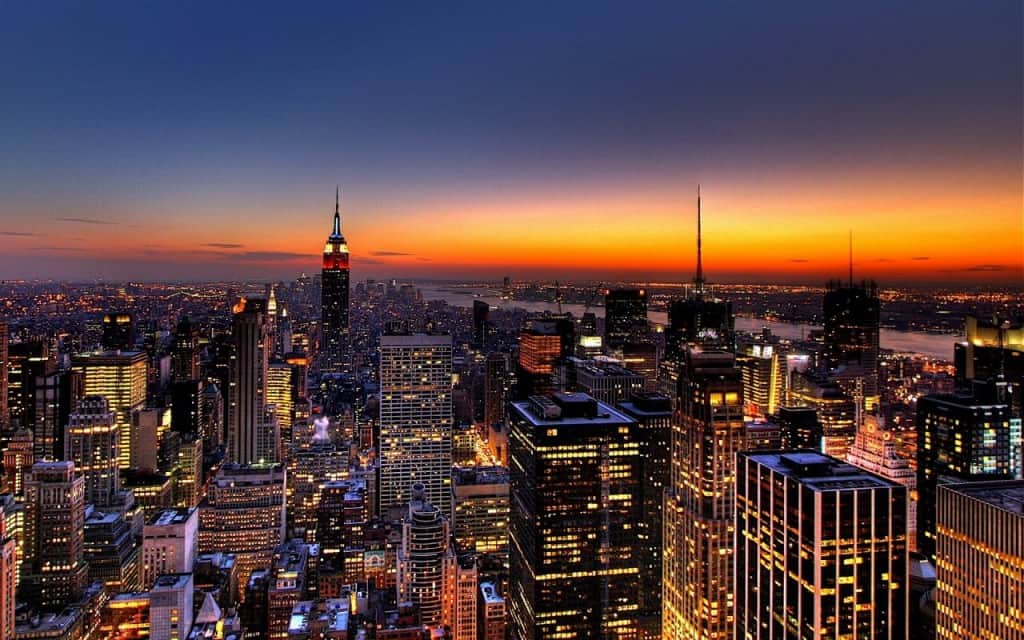 Recent studies shows that the Big Apple isn’t even in the top 10 anymore with just over 20 million people (11th worldwide). Mexico City currently has just over 21.3 million people, which is good for sixth-most in the world. Tokyo has the biggest with around 37 million. 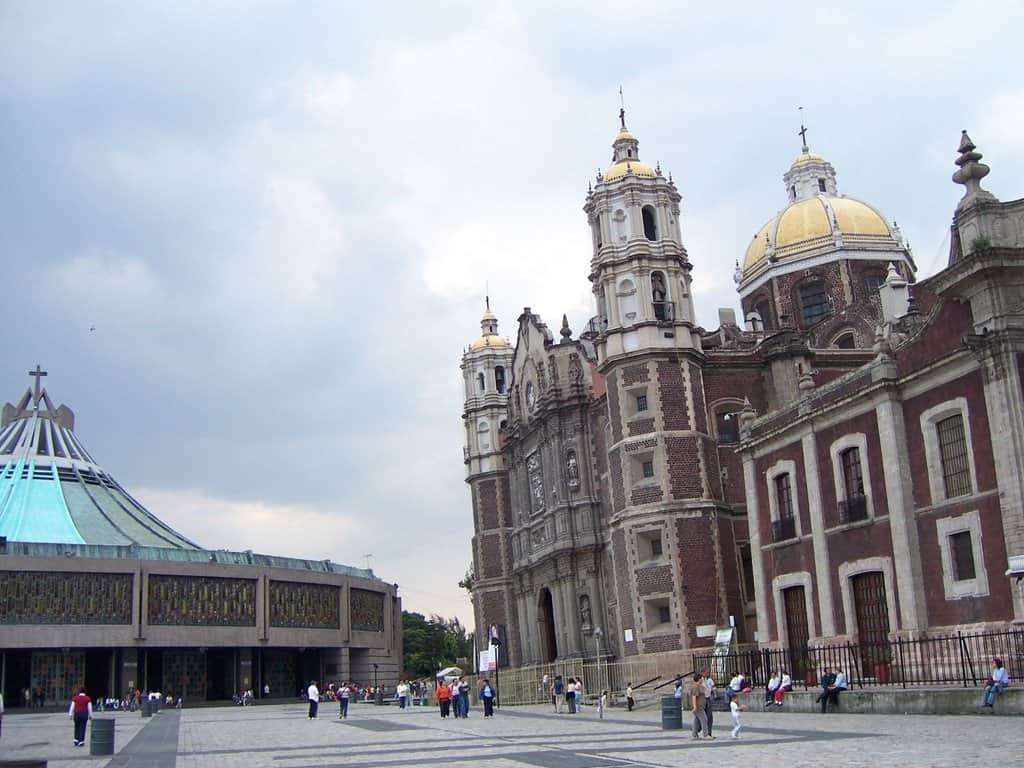 Due to its major size, water consumption is the main culprit. The city uses over 280 billion gallons of water each year, and the aquifers are being used up more than they can get refilled. This will lead to more major buildings and landmarks becoming tilted, and at the rate it’s going it will eventually become a lost city in the water. 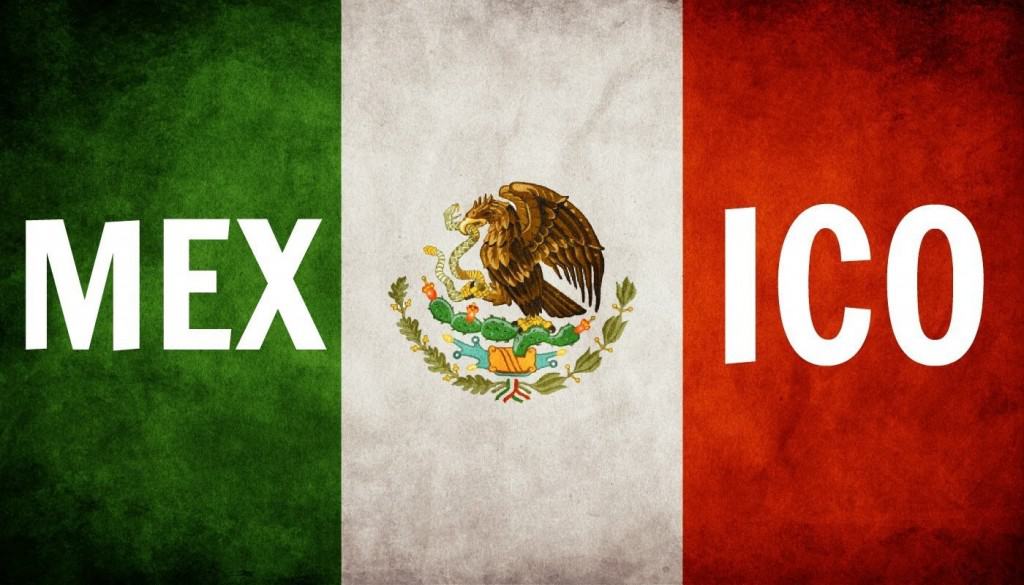 Americans will laugh when somebody botches the national anthem for their country, but that’s not the case in Mexico. There are specific rules about how their country’s anthem needs to be honored, and ending screwups can result in fines.

No Presents On Christmas 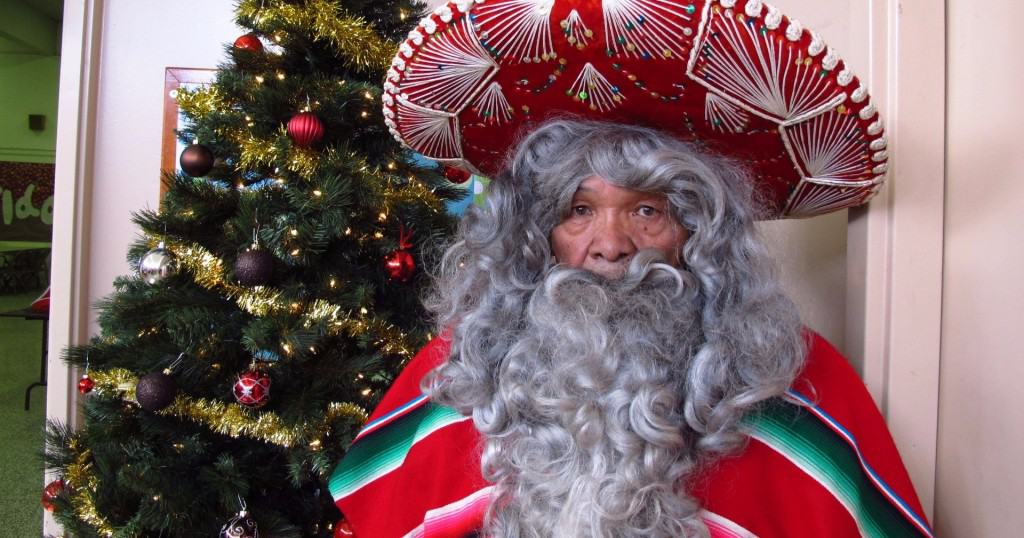 No, Santa Claus doesn’t visit the ENTIRE world on Christmas Eve night. Three Kings Day, which is on January 6th, is the actual day in which Mexican kids receive gifts from the big red guy.

Second-Richest Man In The World Lives There 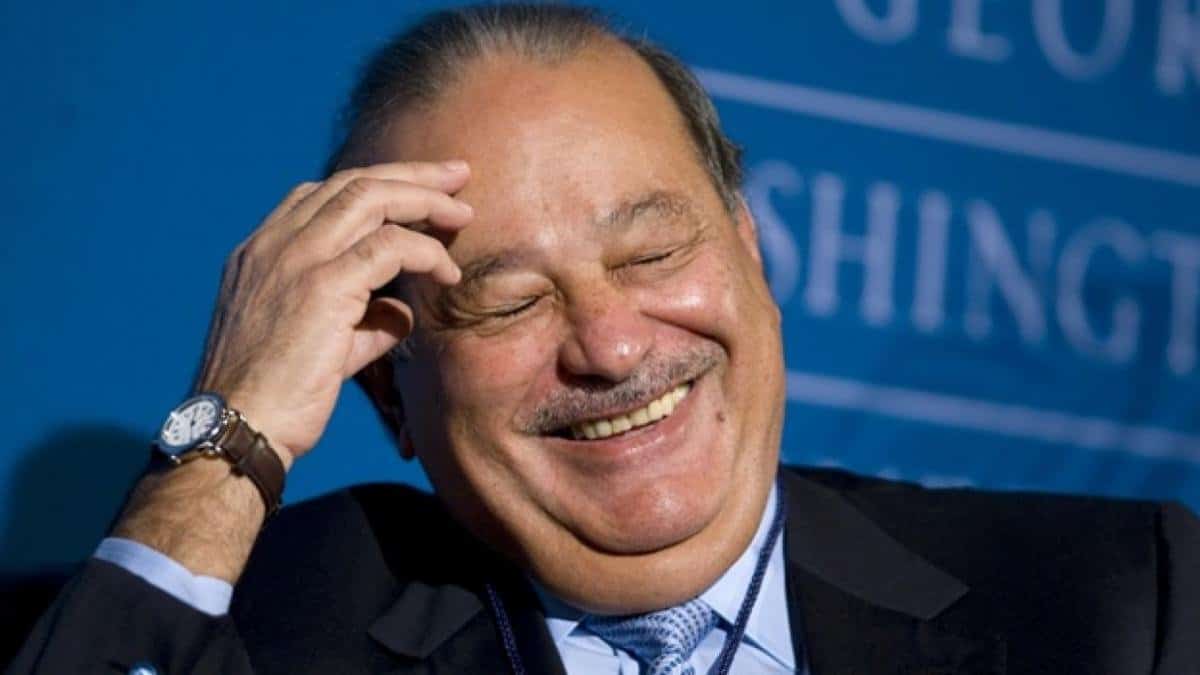 Bill Gates has topped the charts in the last few years as the world’s richest man. But who was the guy that he replaced, who was at the top before Gates was there? That’s Mexico’s version of Donald Trump, Carlos Slim. He’s valued at over $70 billion. 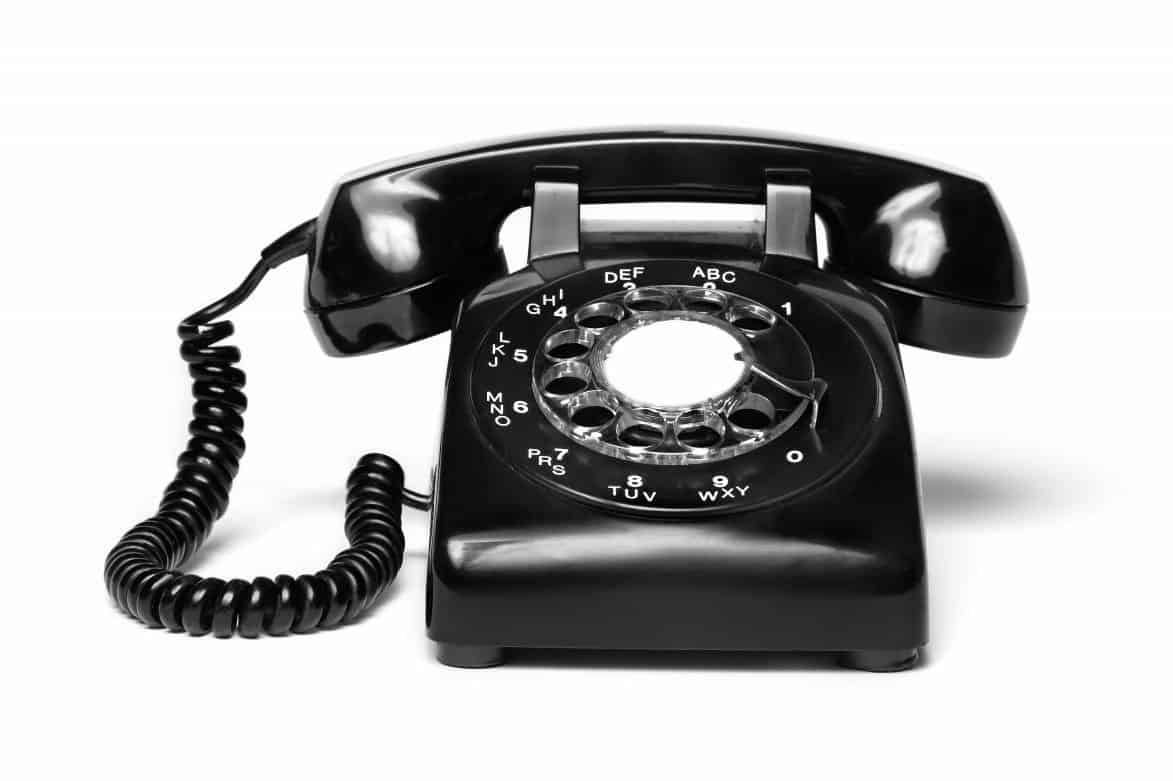 Everybody’s numbers are 10 digits long with every two numbers separated by a space. There are rules based on where you’re at and what device you use. For example, you need to dial “0-44” before the number if you’re calling from a landline, and add “+52” if you’re using a foreign cell phone. 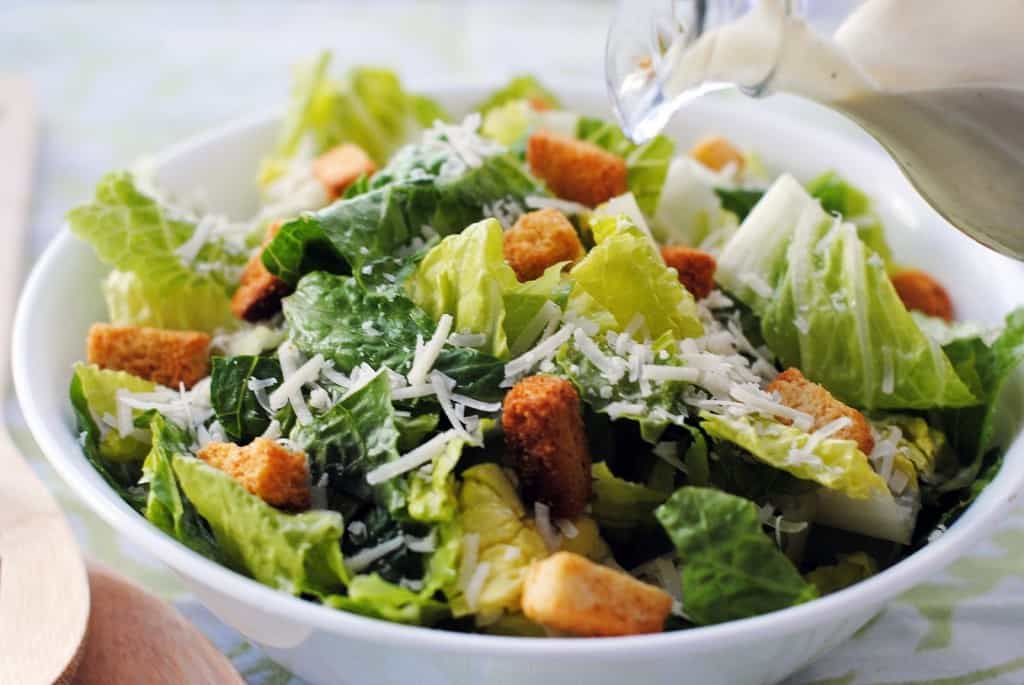 No, the salad isn’t named after what you might think, like Caesar Augustus or Julius Caesar. Instead, there are varying stories that it was made by a man named Caesar Cardini who worked in a restaurant in Mexico or Livio Santini created it in a restaurant called Caesar’s. 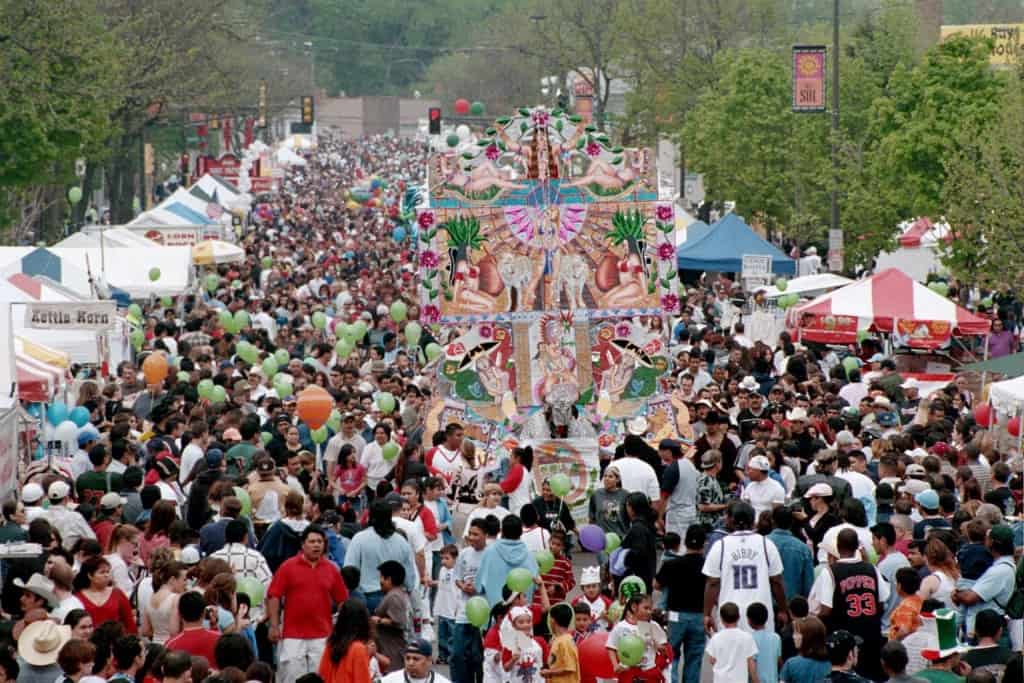 Mexico doesn’t even celebrate May 5th like their American neighbors. The reason for the day is to celebrate Mexico’s surprise win against the French at Puebla. Many Americans confuse it with Mexico’s Independence Day, which is actually on September 16th.