10 Ways You Can Become A Billionaire

Making money seems to be one of the hardest things in the world today. While there are many things out there that can make your wallet bigger, choosing what will make you billions is one of the most difficult decisions you will ever make. It’s not every day you set out to solve a problem that thousands have tried before you, and it won’t happen overnight but it definitely will happen one day.

We’ve compiled a list of ten ways you can become a billionaire, and hopefully you’ll be making Bill Gates jealous with your wealth soon. 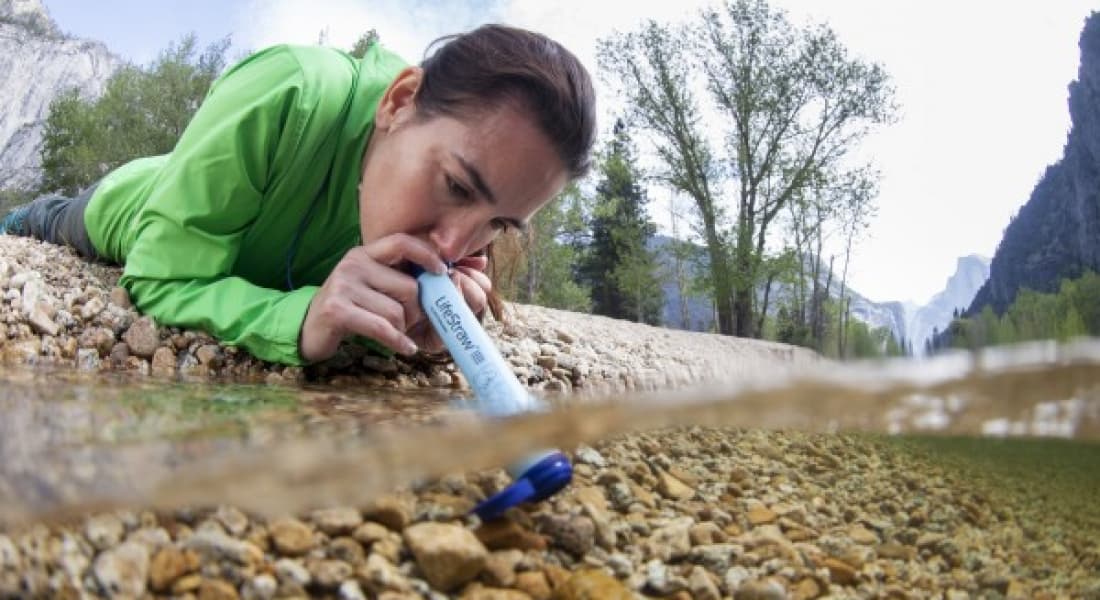 There are more than seven billion people on this planet, and 14.9 percent of these people do not have access to clean, drinkable water. With 1.1 billion people lacking the ability to drink what we all take for granted, people around the world have been trying to engineer something that can turn the dirty water that can be found everywhere into something that is safe to drink. Coming up with a solution that is not only cheap but can be delivered to everyone who needs will make you a billionaire in no time. 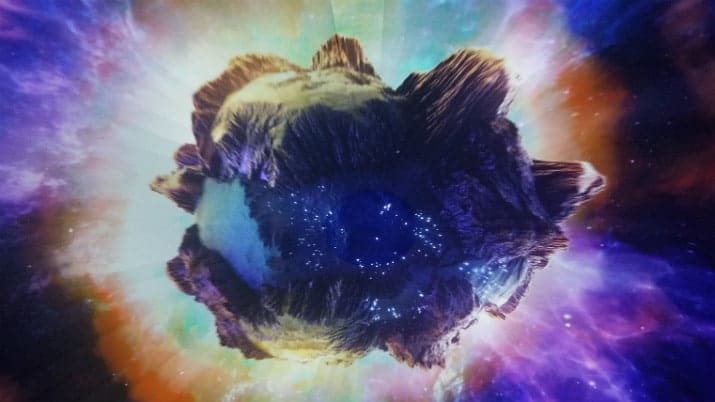 Think about all of the resources we have on Earth, and now think about the fact that there are more than 150,000,000 asteroids in our solar system larger than 100 meters. The amount of resources these asteroids contain is enormous; but the only issue facing us at the moment is being able to get to them. Sure, we’ve been to the moon, we’ve sent people to space, but travelling to an asteroid and then being able to mine its resources, and transport them back to Earth is the main issue.

Figuring out a way to identify which asteroids are carrying valuable resources, and getting people or machines to the asteroids to mine them will make you a trillionaire. You will literally become the wealthiest person on the planet. 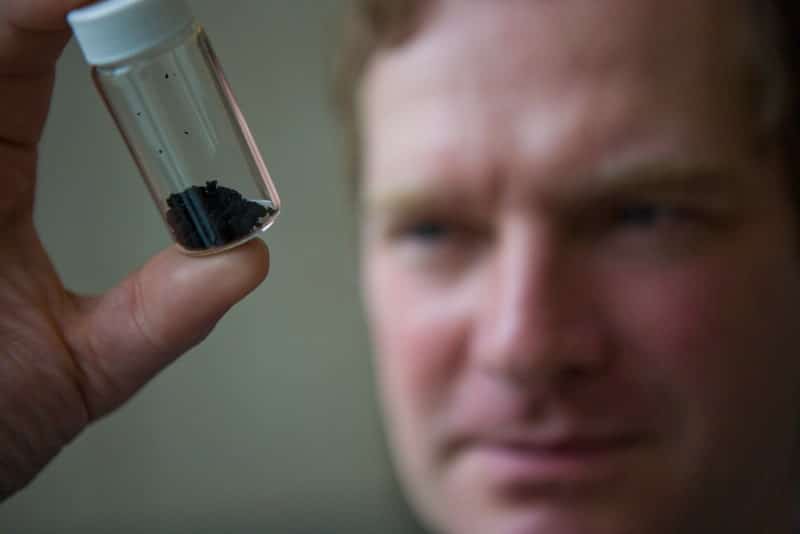 Climate change is real – no matter what anyone says. Yes, it has happened in the past, but we’re making the process go a lot faster due to all of the greenhouse gasses we’re releasing. Finding a method to capture the carbon in the atmosphere that is more affordable and works better than ones we currently have will make you very, very rich. 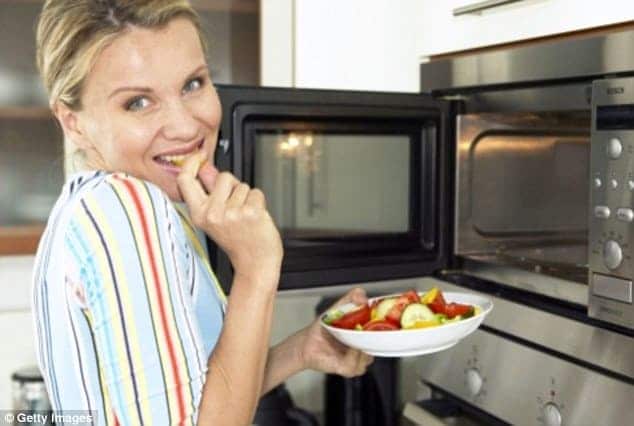 Yes, you’re probably thinking these have already been invented, and they’re called freezers. This is not what we’re talking about. Something that can rapidly reduce the energy in an object in an efficient manner is something that will change how we live. While there have been similar inventions, creating something that can be used on an industrial scale whilst being energy efficient will make you an incredibly wealthy person. 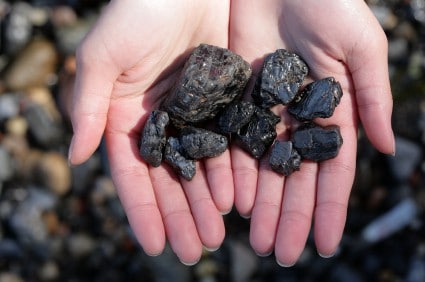 If you mention fracking to someone who hasn’t been living under a rock, they’ll likely get very heated. It is a controversial topic, however fracking has managed to cause a lot of damage to the coal industry. It has led to an energy revolution in the United States, but it can cause some serious environmental problems. If we can find a way to make the process safer, less damaging, and environmentally-neutral, the way we look at energy will change overnight. 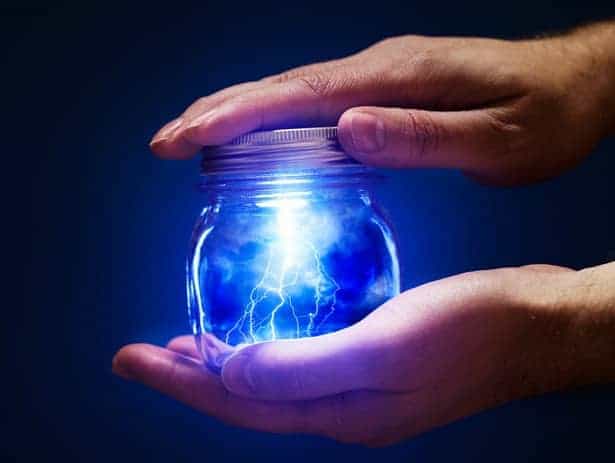 We have gotten to a point where we’re able to harness the power of nature. We can create electricity from sources such as the sun, wind, and ocean, however we don’t have a storage solution. Engineers and scientists are working all around the world to come up with a battery that can store large amounts of energy, and whoever solves the problem will have a big payday on the horizon. 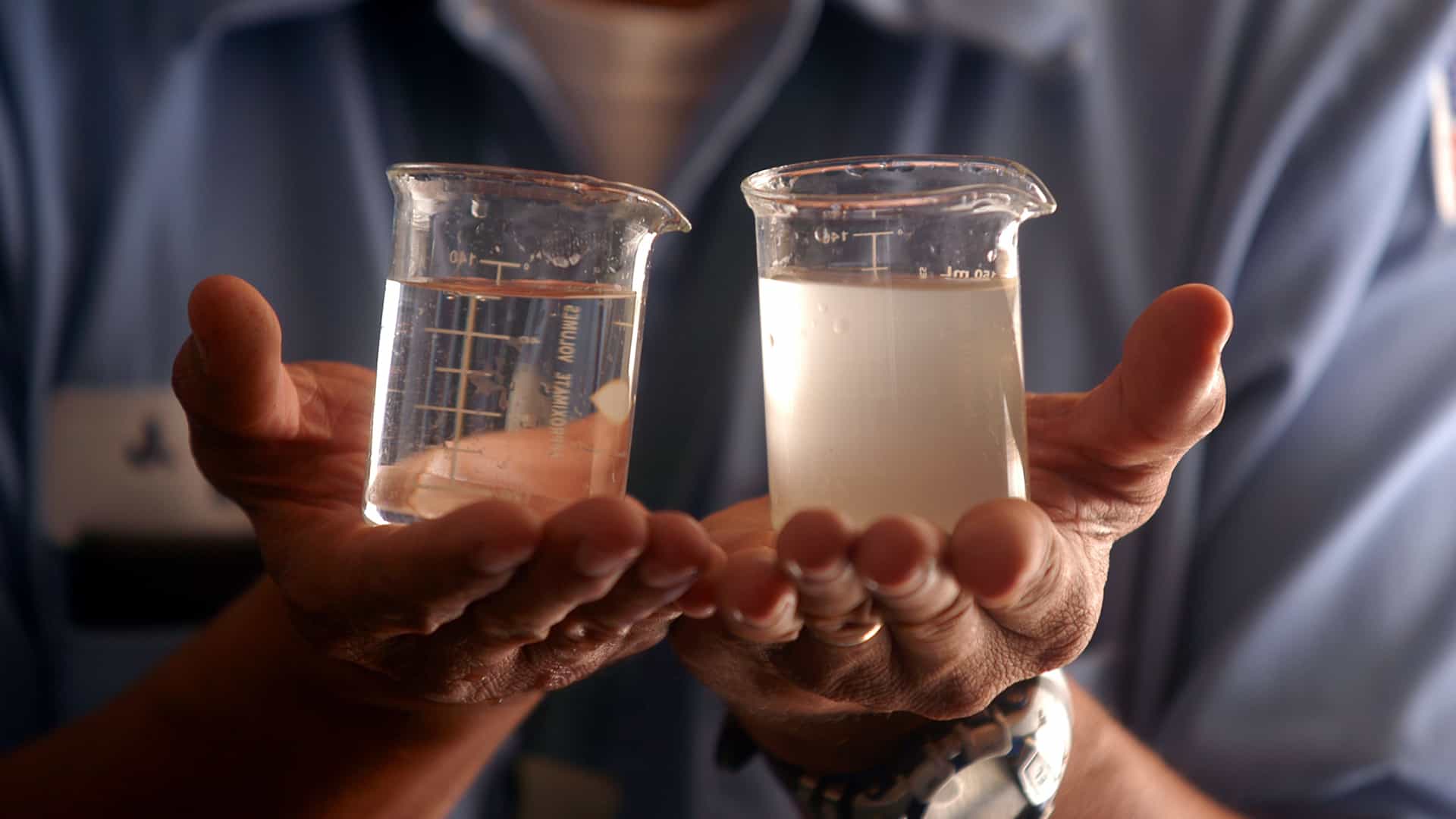 Lower Rio Grande Regional Seawater Desalination project Pilot Facility operator, Joe del Rio, holds two graduates of water, Friday, June 22, 2007 at the Brownsville Shrimp Basin. Left is treated water and on the right is raw seawater. According to a recent report by Global Water Intelligence, the worldwide desalination industry is expected to grow 140 percent over the next decade, entailing $25 billion in capital investment by 2010, or $56 billion by 2015. (AP Photo/Brad Doherty)

Another water entry that could make you incredibly rich is desalination. Unfortunately, 97.5% of water on earth is saltwater, contained in the world’s oceans, and only 0.3% of fresh water is on the surface. We have all of this water around us but we can’t drink it, because it contains salt. While desalination technology currently exists, it requires a large amount of energy to remove salt. Inventing a method to make saltwater potable, and cheaply, will make you richer than Bill Gates. 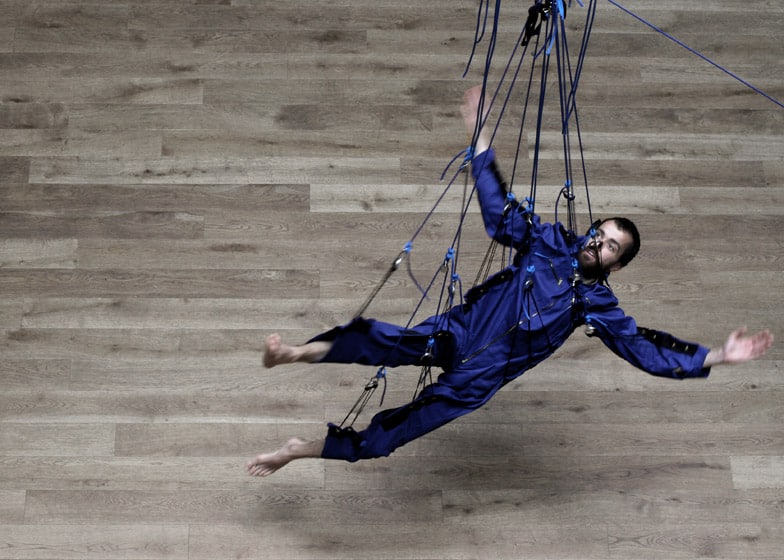 The current issue facing the space industry is the costs. The average cost to launch a space shuttle is $1.5 billion – that amount of money could send 100,000 students to school for a year. Anti-gravity propulsion systems would cut the cost considerably, so inventing a device that is capable of this and scaling it to carry a space shuttle will make you richer beyond your wildest dreams. 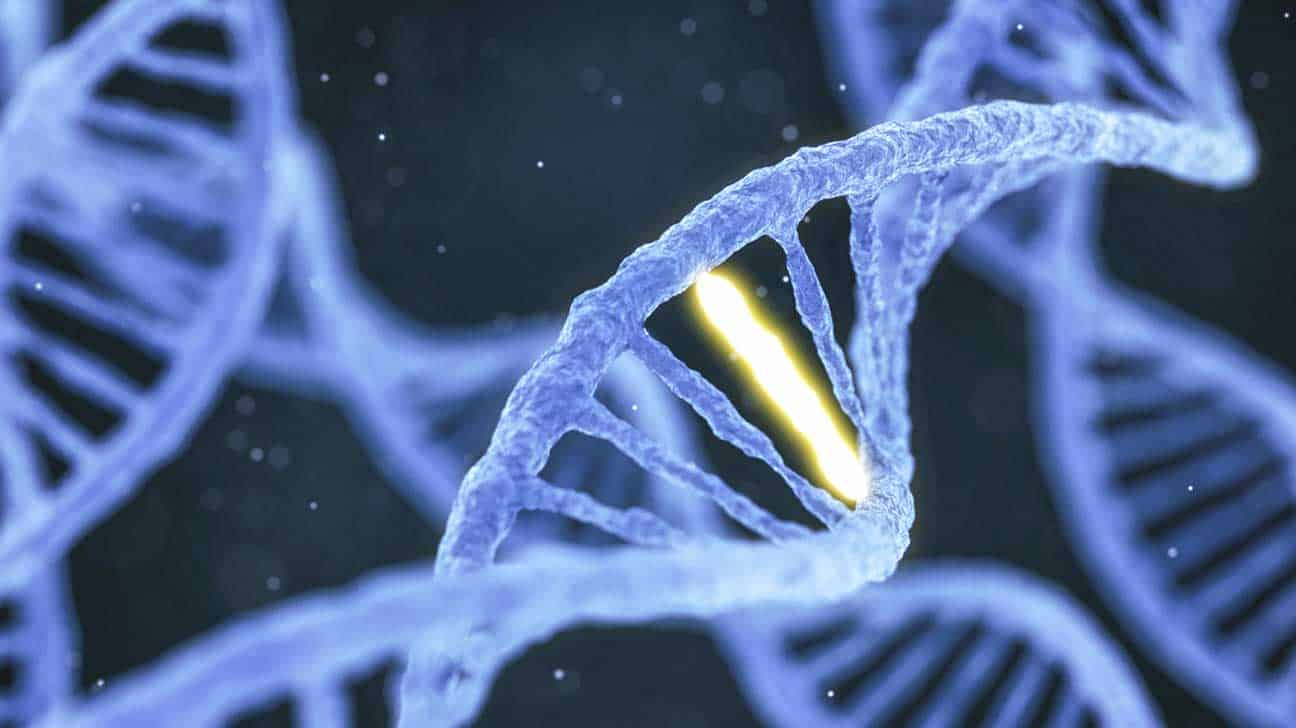 Whilst thousands of scientists around the world are continually working on cures for diseases such as cancer, if you found a way to completely eradicate cancer in someone you could become very wealthy. Sure, you could take the route that Jonas Salk took with polio and give the cure away for free, or you could become incredibly rich. 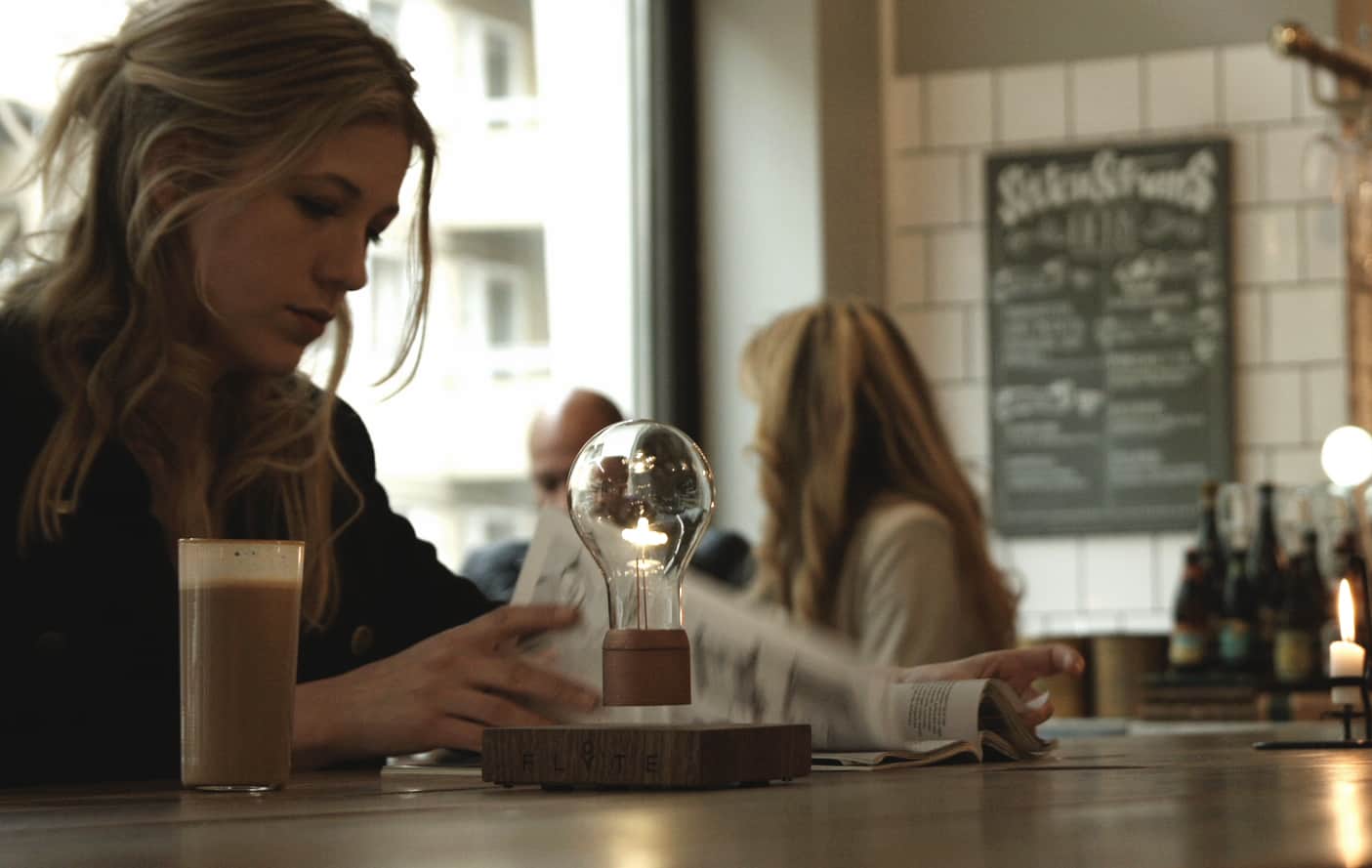 Electricity has made the world what it is today. Without electricity you wouldn’t have nearly everything in your home, as almost everything nowadays uses electricity at some point during its production. One of the marvelous inventions thanks to electricity is the internet, more specifically Wi-Fi. Merging these two together, and creating wireless electricity would change the world in more ways you can count.

It isn’t impossible either, as Nikolas Telsa created something capable of this in the 1800’s. The reason it wasn’t pursued is that it came in the form of a Tesla coil, and having one of these in everyone’s home would be incredibly deadly. We’re on our way there, though, as we have been able wirelessly charge devices such as phones.