We’ve all heard stories of underwater cities such as the Lost City of Atlantis, even though no firm footage or proof has ever been discovered relating to the forgotten city. However, there are said to be other cities buried deep under the ocean that most people have never even heard of. These cities have been gone for a long to time, with their remnants all but forgotten and disregarded as unimportant by many within the world. At one point in time, these cities were part of powerful kingdoms – or were powerful all on their own. Here are ten underwater cities you’ve probably never heard of. 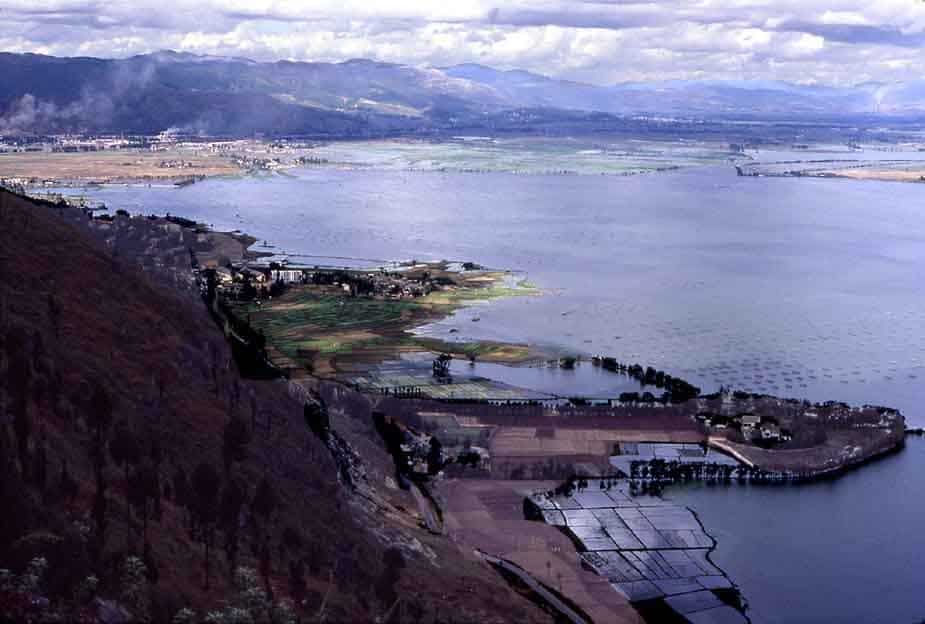 Back in 2001, a group of archaeologists working within the Fuxian Lake in China discovered numerous underwater buildings located at the bottom of said lake. This underwater city, known as the Dian Kingdom, spanned a total of 2.5 square miles in total. 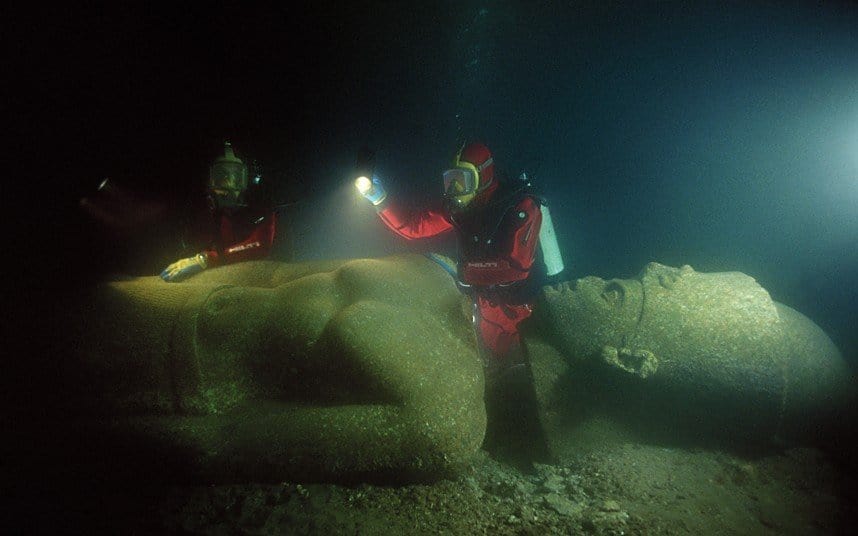 The Wadden Sea is known for being a massive body of water located along the northern border of Germany. Within the sea, there are numerous strips of islands known as the North Frisian Islands. Amongst those was once a city called Eidum, which has since been lost. The area was said to have been flooded, killing at least 180 people at the time. 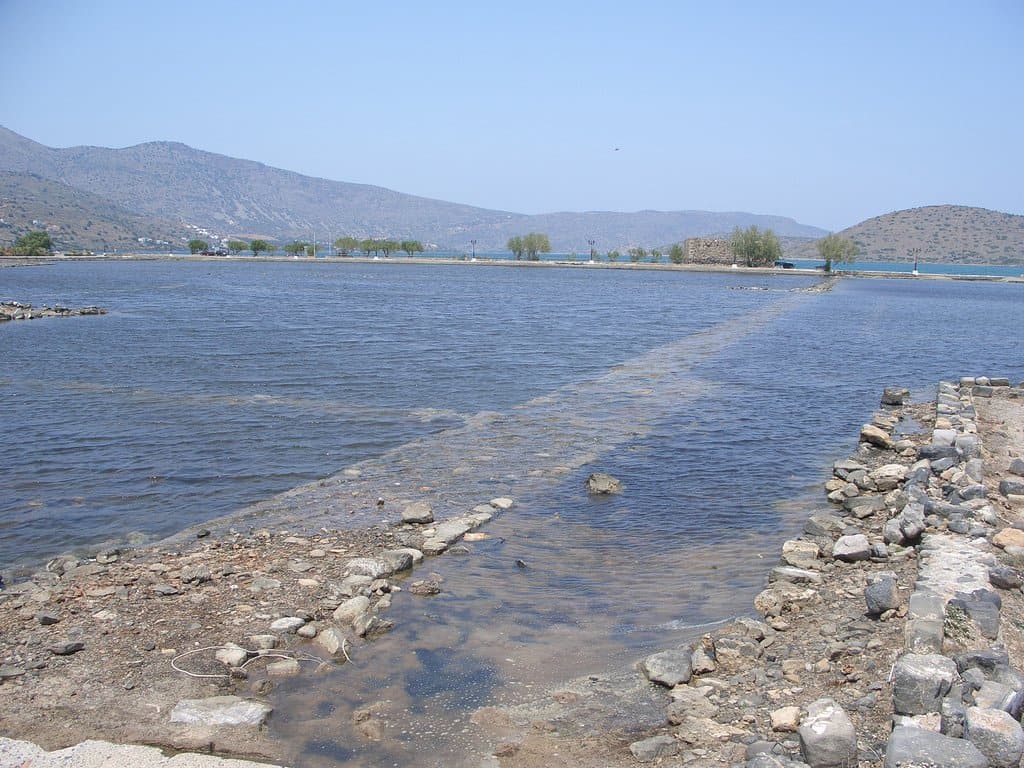 Crete, an island along the coast of Greece, is rather ancient. Due to erosion from the ocean, parts of the island have sunken into the waters. One such city-state that was lost was Olous. Nearly 40,000 inhabitants once lived within the area. 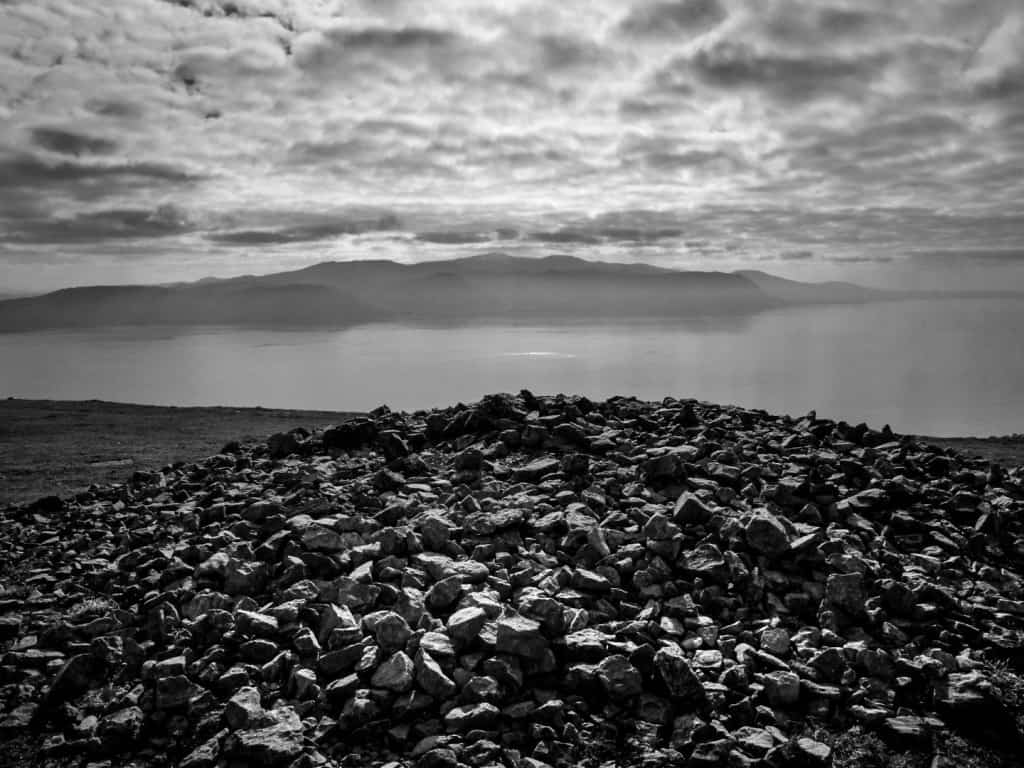 There is a legend told of a Welsh prince who constructed a huge palace along the north of Wales. The stories claim this palace was as large as a city and was known as Llys Helig. Surveys of the area revealed a wall buried under the ocean where the city would have one stood. 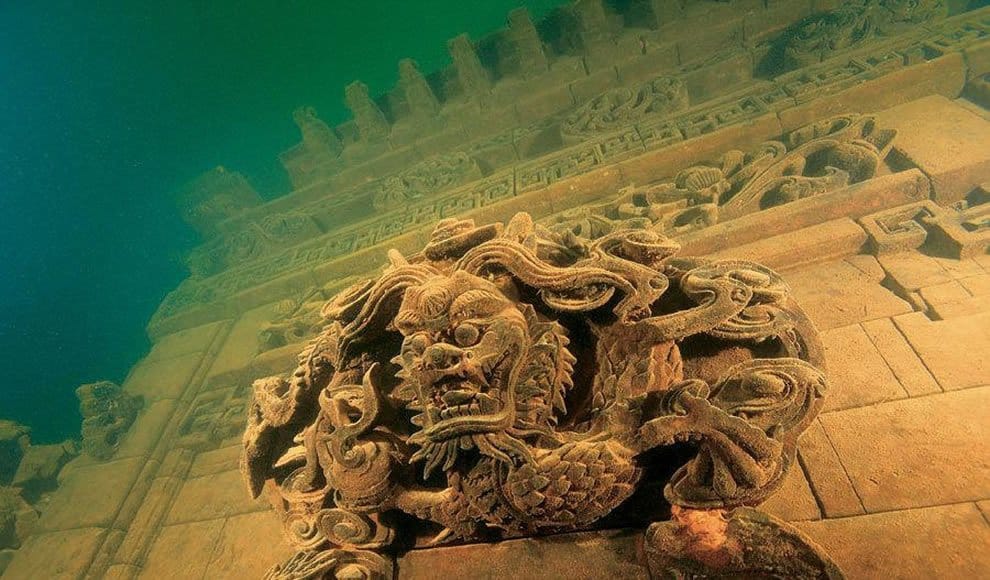 Mulifanua Bay was once a small village along the northern most tip of the island of Samoa. It was usually only used as a ferry. While expanding this ferry network, workers discovered thousands of shards of pottery from a lost city in the area. The pottery is dated to around 800 B.C. 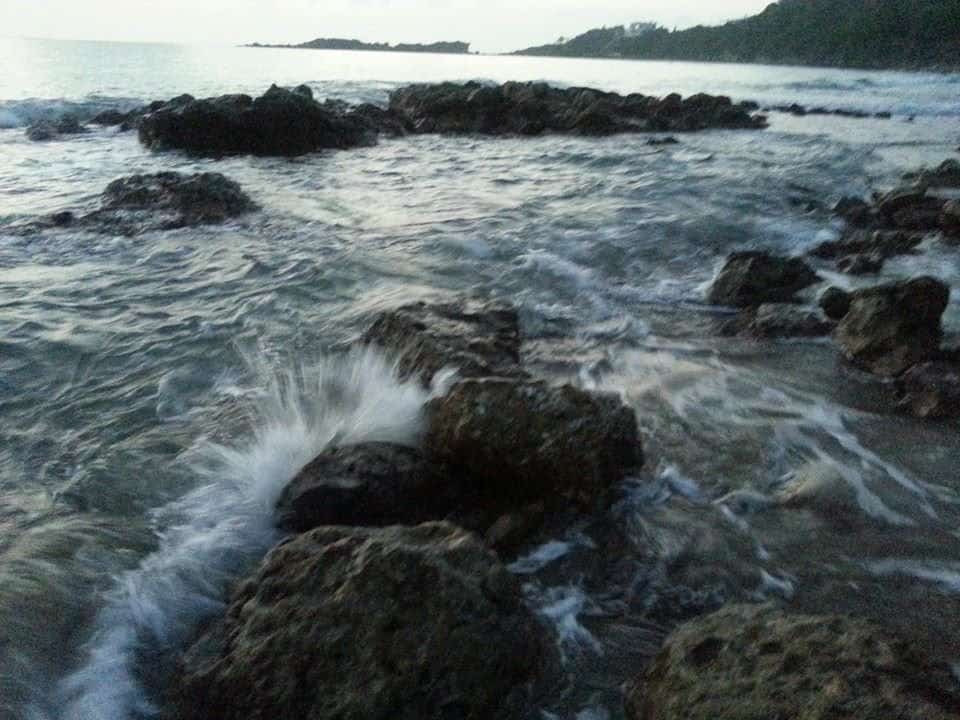 Pheia, which once stood along the west coast of Greece, was plunged into the waters of the Mediterranean after a large earthquake shook the land. The city was only discovered in 1911, when a team found remains of the once-prosperous civilization. 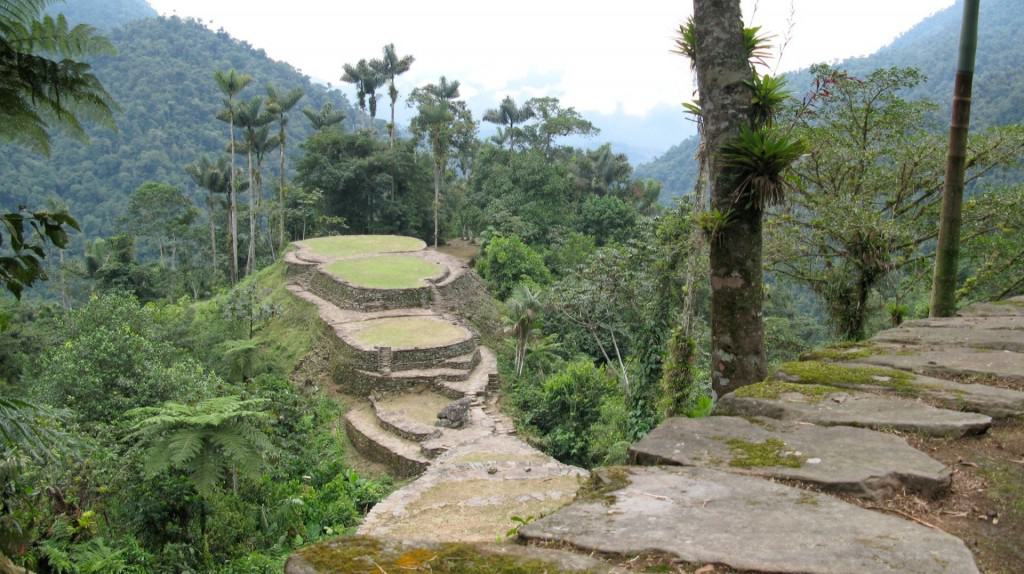 Sometime near the late 900s, the enormous city of Atil was laid waste to by the forces of Kiev. The city laid in ruins for quite some time before being swept away into the Caspian Sea. Remains were discovered in 2008. 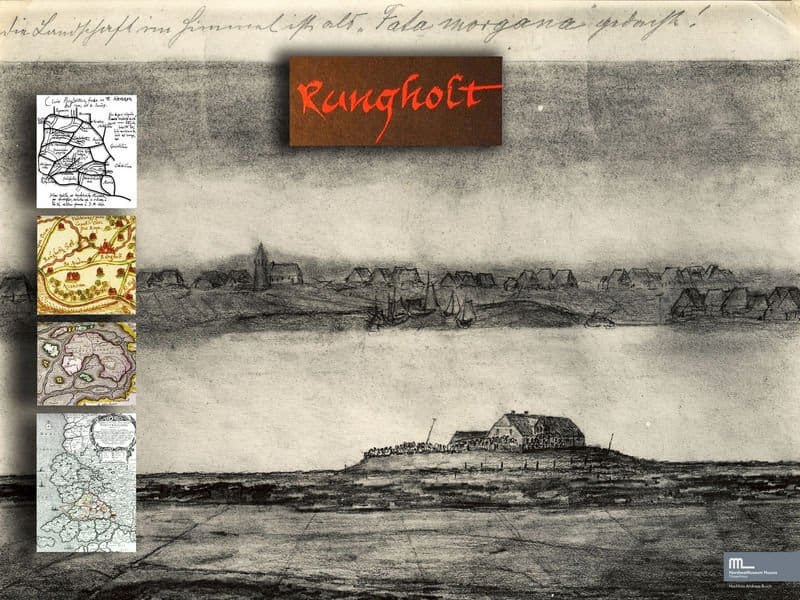 In 1362, a massive storm in the Atlantic swept across Europe, wiping the town of Rungholt from the face of the planet. The small town had once held 25,000 people, but the storm shoved the entire civilization into the waters. 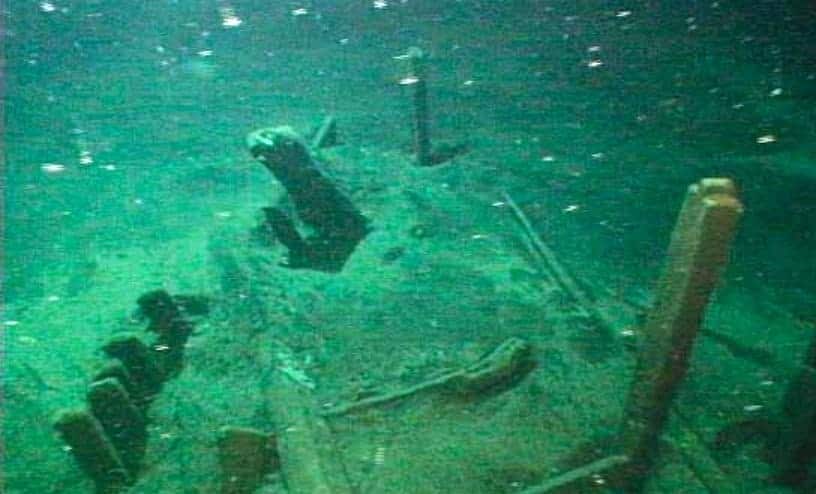 Phanagoria was once a historic city amongst the Greek city-states. It was filled with history, which allowed archaeologists the chance to discover what they were dealing with. A team in 2011 discovered marble tombstones under the water, said to be from the lost city. 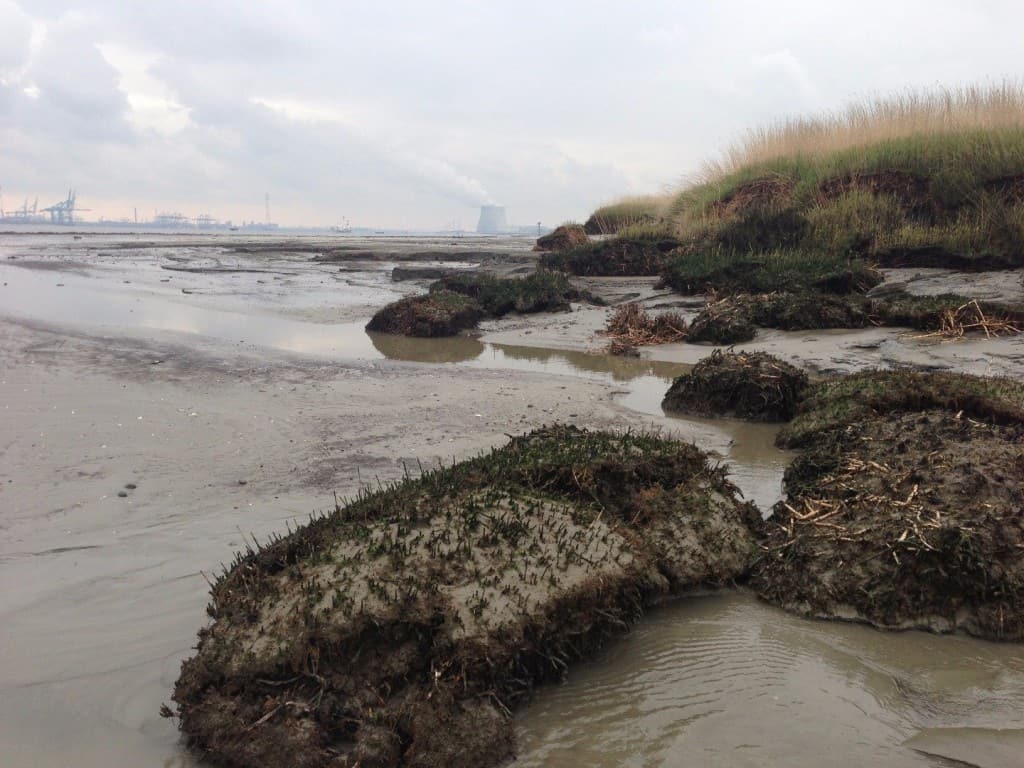 Saeftinghe, miraculously, survived a massive flood in 1570, even after the surrounding area was wiped clean. 15 years later, the Dutch sent the entire city into the water after destroying a massive dike during the 80 Years War. The city was lost to the world after that.