In a world that has largely adopted the notion of free speech, it may come as a surprise that anyone can get in trouble with police or government authorities for telling a joke. After all, comedians have been telling tasteless and offensive jokes for decades and rarely ever face any kind of legal proceedings for anything they have said. However, in the world of social media where everything you post is available online for everyone to see, some legal systems consider the jokes not to be private communications between friends but public announcements. This is where police can step in, especially if they intended joke could be considered to incite violence or racial hatred.

After an argument on Facebook with some of his friends, during which one of them said he was sick in the head, Justin Carter made an obviously fake joke post in response. He said: “I’m f—ed in the head alright. I think I’ma SHOOT UP A KINDERGARTEN AND WATCH THE BLOOD OF THE INNOCENT RAIN DOWN and eat the beating heart of one of them.” When a woman took offense to this, she called police, who later arrested the 19-year-old. He is still awaiting trial in Texas and had his bail set at an astonishing $500,000. 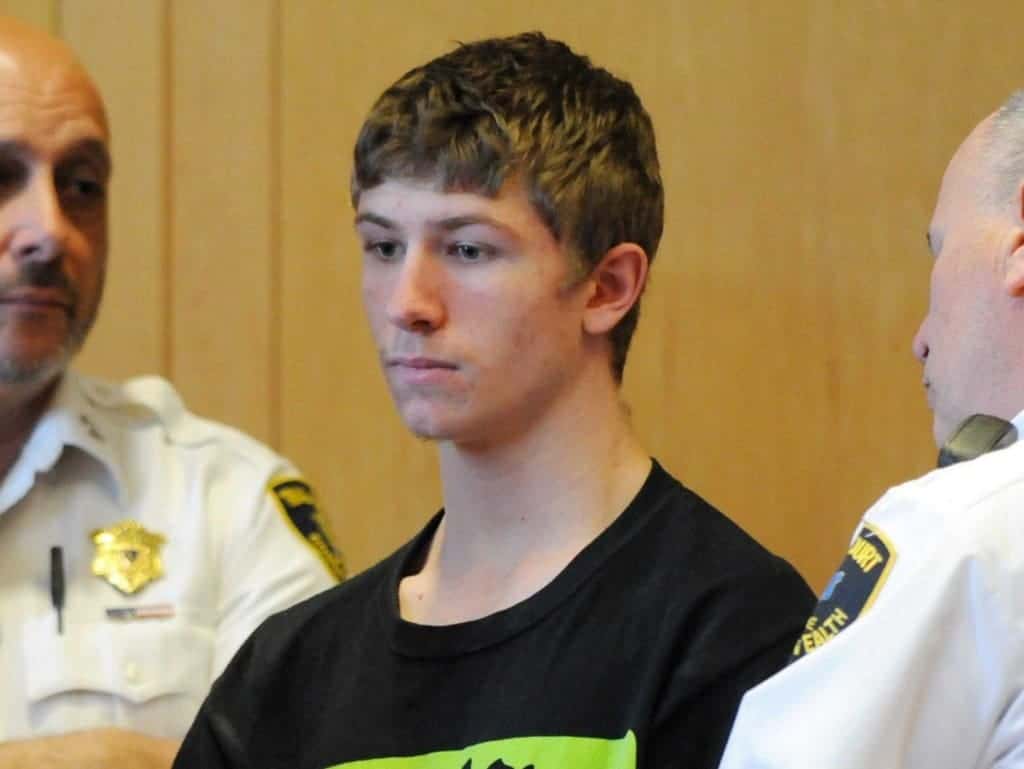 Cameron D’Ambrosio was an 18-year-old aspiring rapper who was arrested after he posted some of his lyrics onto Facebook. The lines from the song drew attention because they mentioned the Boston Marathon bombing, with the lyrics stating: “f**k a boston bombinb [sic] wait til u see the s**t I do, I’ma be famous for rapping, and beat every murder charge that comes across me.” When the case eventually went before a grand jury, it was decided that he wouldn’t be indicted for making threats to create a bomb. 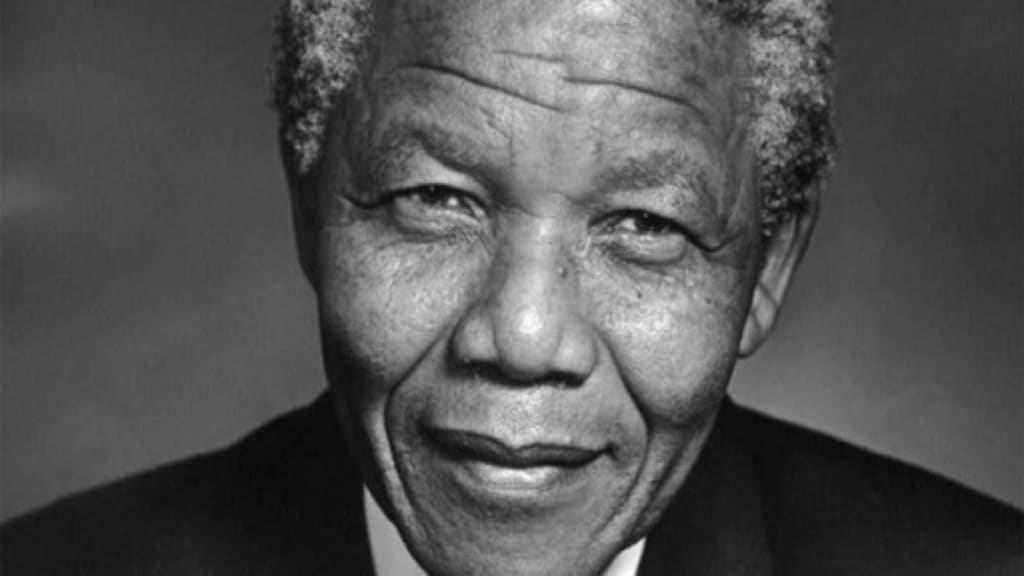 Shop owner Neil Phillips was arrested in 2013 after a local councilor complained to police, saying that he was offended by two jokes made by Mr Phillips regarding Nelson Mandela. While the 44-year-old admitted the jokes were not in the best taste, they did not contain any racist remarks or hatred. This didn’t stop the authorities from arresting him before confiscating his laptop and recording his DNA and fingerprints. 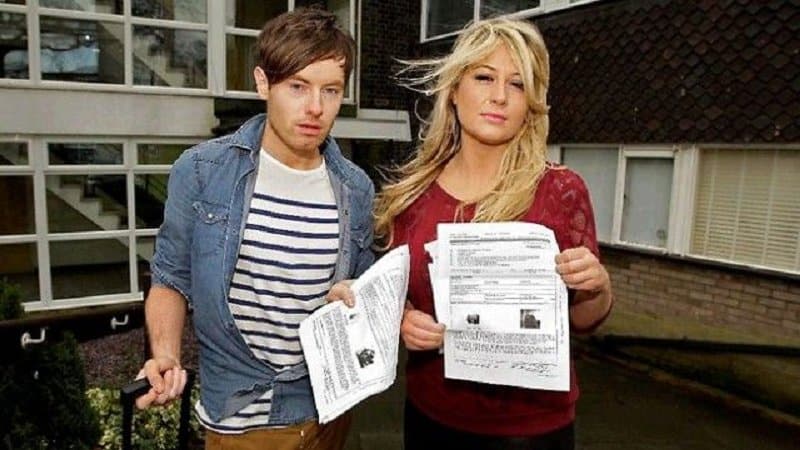 This tourist pair were arrested after travelling from the United Kingdom to Los Angeles for a holiday. Police searched them and then refused both admission to the United States after Bryan had posted on Twitter saying: “Free this week, for quick gossip/prep before I go and destroy America” and “3 weeks today, we’re totally in LA p****** people off on Hollywood Blvd and diggin’ Marilyn Monroe up!” Presumably the police though they were actually going to destroy the country and dig up Monroe. 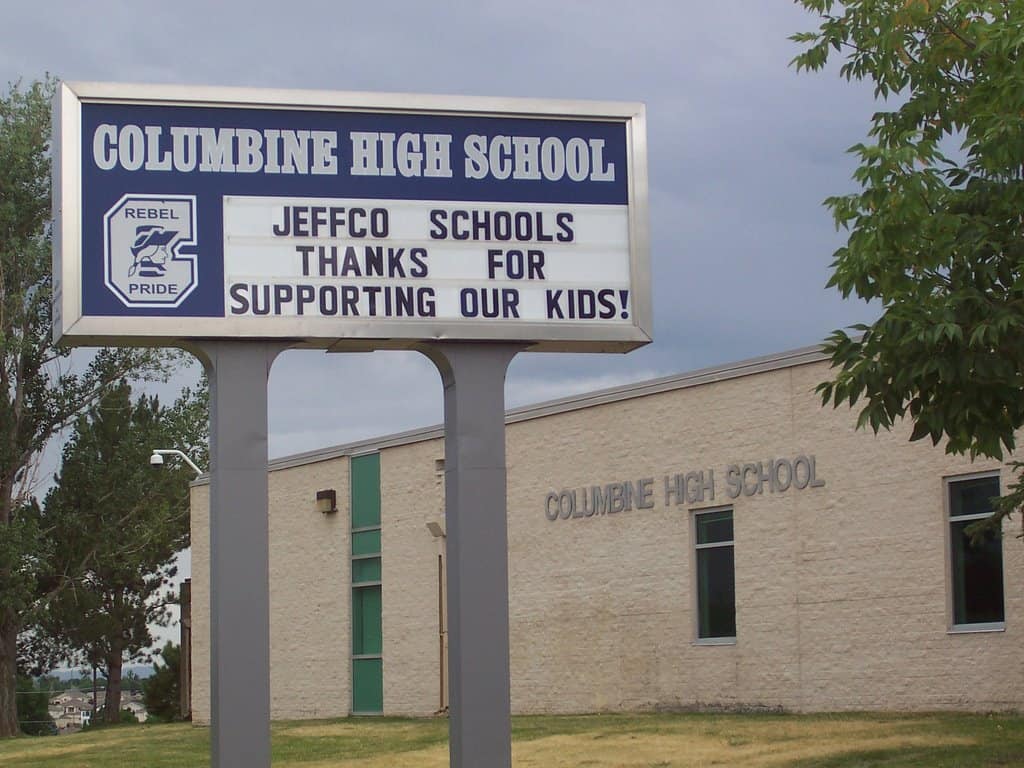 Teacher James Buss was arrested in 2007 after sarcastic comments he made on an online blog known as Boots & Sabers. In it, he jokingly praised the efforts of the two people who had carried out the Columbine school shooting in 1999. Police later arrested the man and charged him with a number of different offences, including disorderly conduct, though he was soon released from jail when prosecutors decided the case was not worth pursuing. 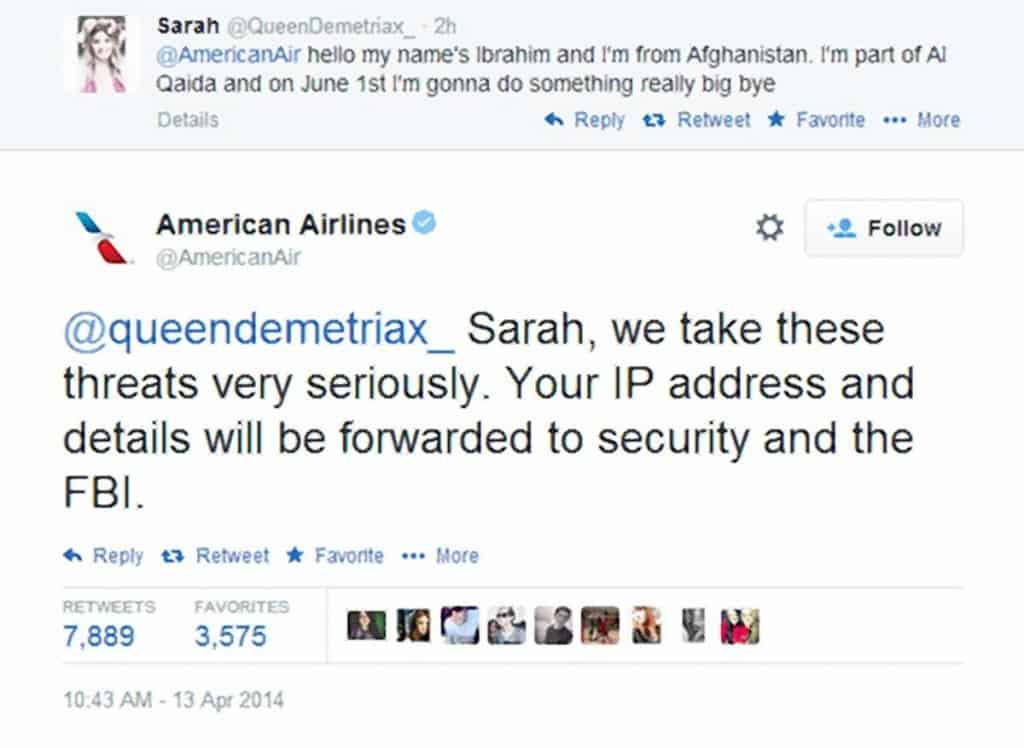 Police arrested a Dutch girl known only as Sarah in Rotterdam after she sent a fake threat to the American Airlines Twitter account claiming that she was going to carry out a terrorist attack. Although she consistently claimed that the threat was only meant as a joke, the airline company passed the 14-year-old’s details onto the FBI. However, it is unknown whether she was eventually charged with any crime. 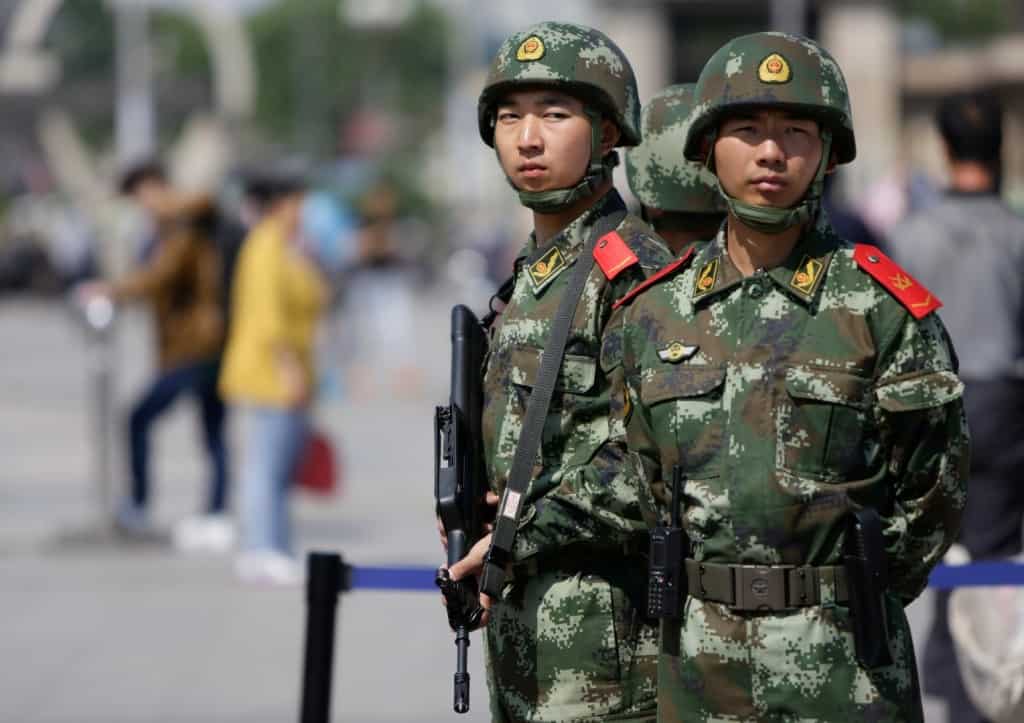 Chinese resident Zhai Xiaobing disappeared from his home and was later revealed to have been arrested by police after sending out a tweet that referenced a fake Final Fantasy film. The parody post included details about people in China dying following a horrific accident. He now faces up to five years in prison under terrorism charges and spreading false information, despite large protests from prominent activists in the country. 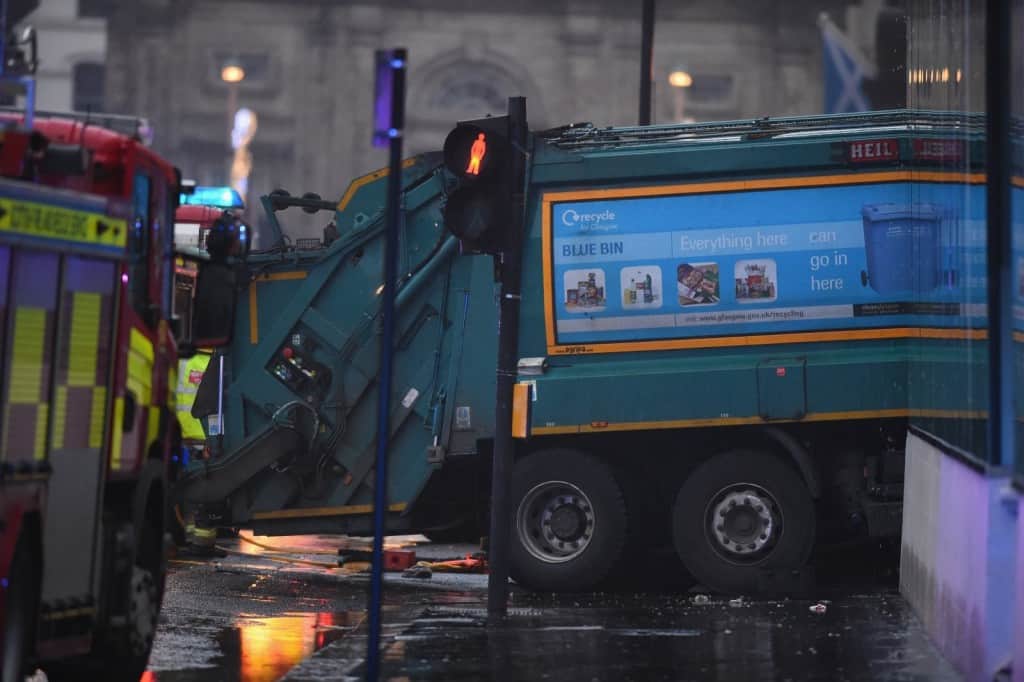 Following a tragedy in Glasgow, Scotland, that saw six people die when a bin lorry went out of control, Ross Loraine made a crass remark on social media making light of the situation. Users who found the joke offensive contacted police and Loraine handed himself into his local station. He was arrested and charged with making a malicious communication and was eventually given a caution. 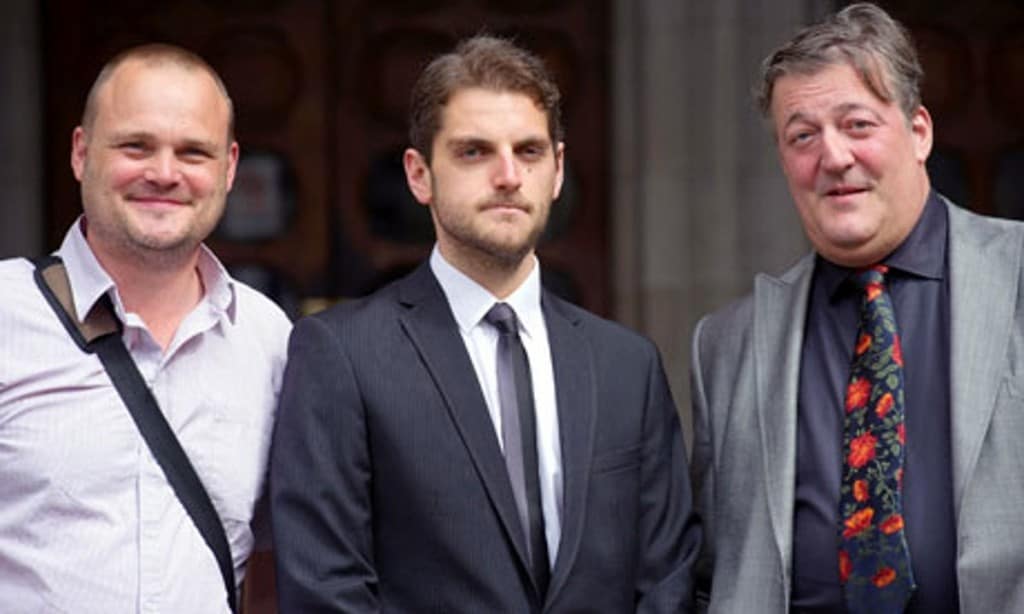 Paul Chambers is perhaps the most well known person to be arrested and charged with crimes relating to a joke he made online. After his local airport had to close due to heavy snow, he made a post on Twitter saying: “Crap! Robin Hood airport is closed. You’ve got a week and a bit to get your shit together otherwise I’m blowing the airport sky high!” Police later arrived at his place of work and charged him with terrorism offences for saying he was planning to blow up the airport. Fortunately, thanks to campaigning from the likes of Stephen Fry the case was taken to the High Court where judges ruled that the tweet was clearly intended to be a joke and not a real threat. 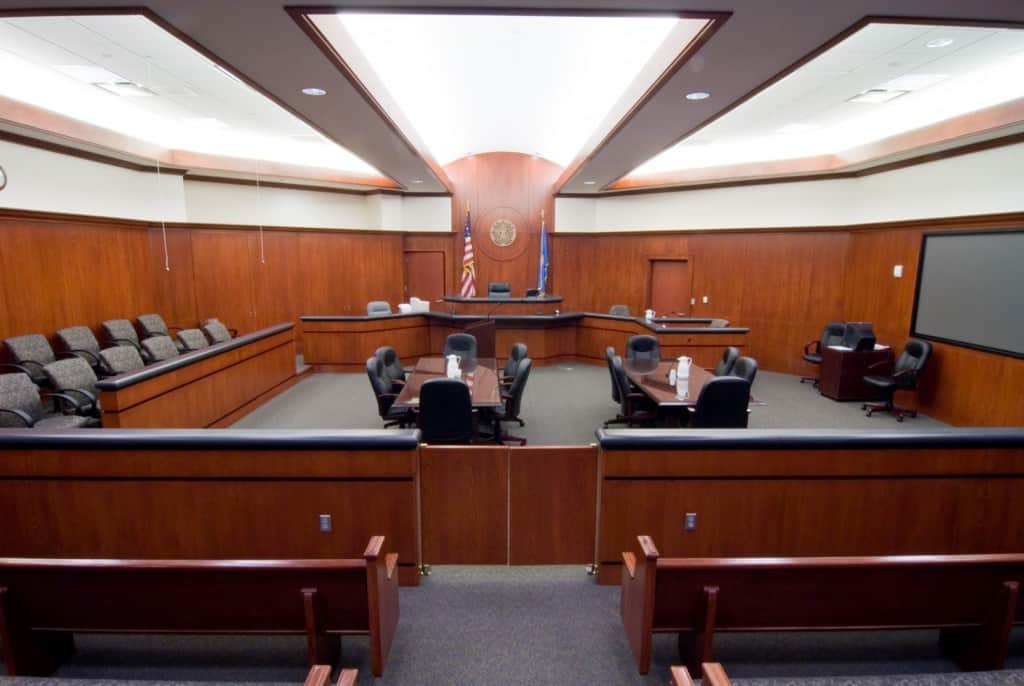 During a gaming session on the MMO Runescape, Josh Pillault got into an argument with another player. This escalated until the other person told Josh to kill himself, at which point he responded by saying that if he was going to commit suicide he would take his school with him too. Although made in a joking manner, the mention of Columbine was enough for people to report him to police. He pleaded guilty at trial fearing a lengthy prison sentence but was still sent to jail for six years.